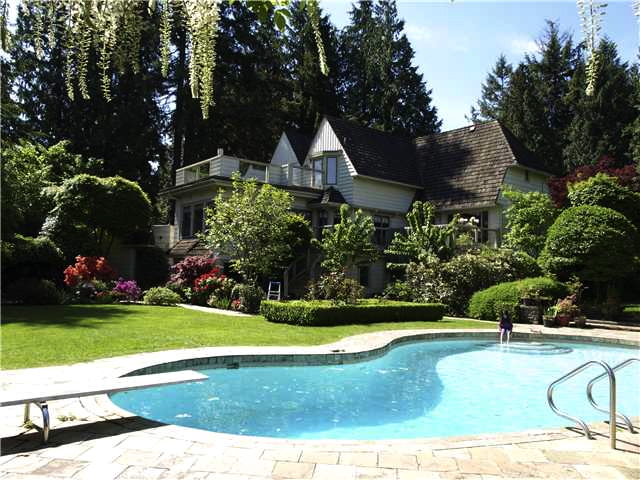 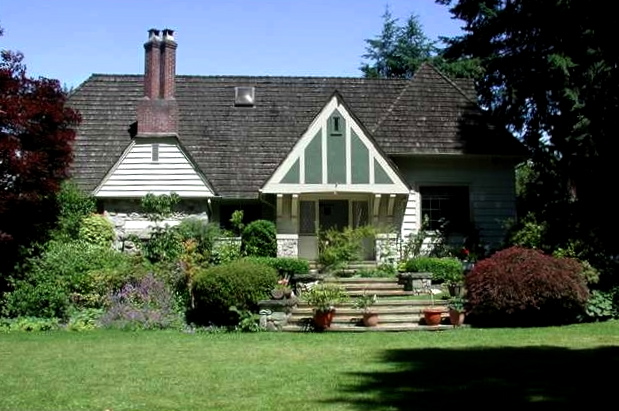 Vancouver’s real estate market is hot, but is it hot enough to expect a $5-million increase in just 2 years?  This quaint character home in Point Grey sits on almost an acre of property with gorgeous gardens, lawns, swimming pool, and even a bit of a view.  In 2013 it could have been yours for $10.89-million, which to any normal person would seem ridiculous, but now two short years later the home’s list price has inflated to a head scratching $15.8-million.  Why the increase?

The agent’s are now marketing the home as a possible teardown and even including 7 digitally created images of what you “could” build, but of course is not included in the $15.8-million list price.  Being Vancouver it’s safe to assume that to transform the lot into what we see above it would cost roughly another $15.8-million bringing your total investment to $31.6-million.  It would indeed be a shame to see a home with so much character destroyed and the beautiful landscape replaced with stone patios, but is somebody really going to splurge $15.8-million on a lot? 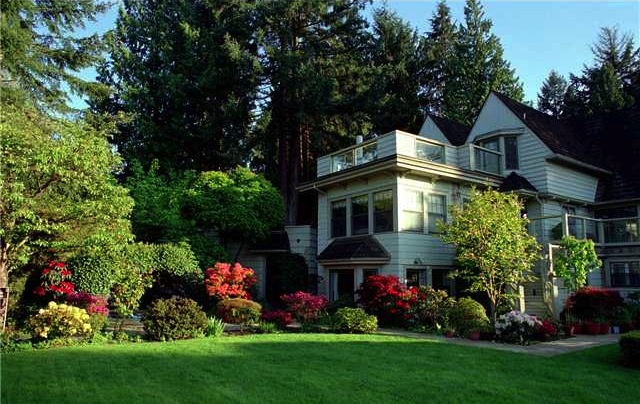 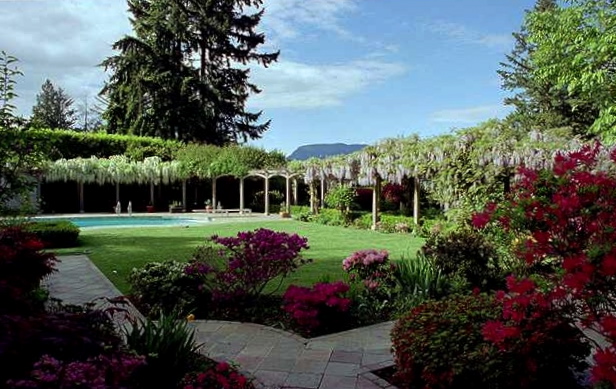 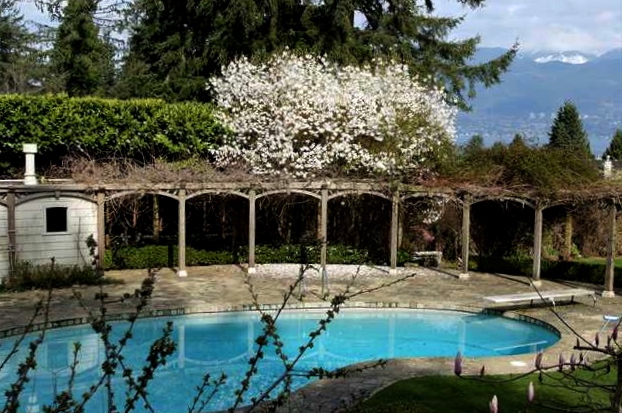 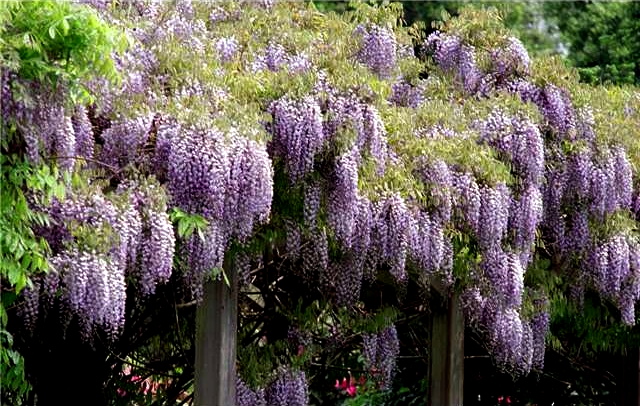 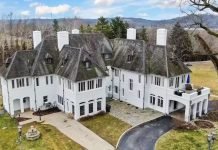 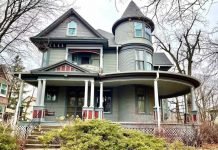 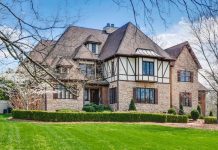 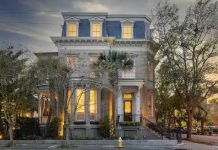 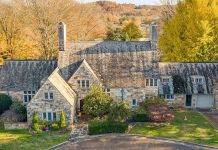