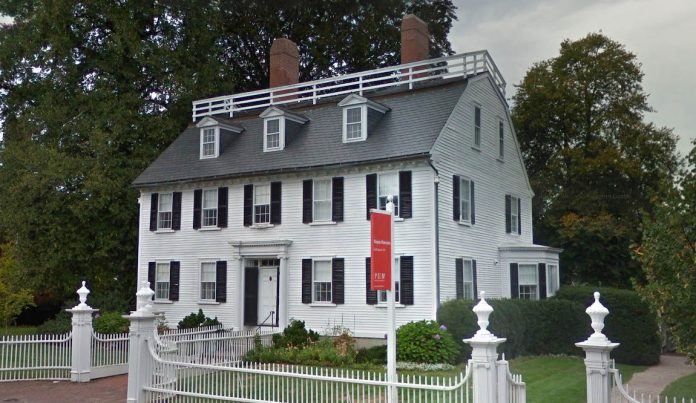 This stately Georgian Colonial dates to the late 1720s. It’s called the Ropes Mansion and is located at 318 Essex Street in the McIntire Historic District in Salem, Massachusetts. “The house was built for Samuel Barnard, a merchant. In 1768, Judge Nathaniel Ropes, Jr., purchased the house from Barnard’s nephew. The Ropes family then inhabited the house until 1907, when the house was given to the Trustees of the Ropes Memorial for public benefit.” The residence portrayed Vinessa Shaw’s character Allison’s family home in the 1993 film Hocus Pocus! See more homes from Hocus Pocus here.

“Although altered through the years and then restored, the house looks much like its original form, with a symmetrical facade of two stories, three small pedimented gables through the roof, roof balustrade, and modillioned cornice. In 1807, however, its interior was extensively renovated. In the mid-1830s five rooms and the central hall were remodelled, and today’s doorway installed. In 1894 the house was moved away from the street and further modified internally. A large, fine garden was added behind the house in 1912.” 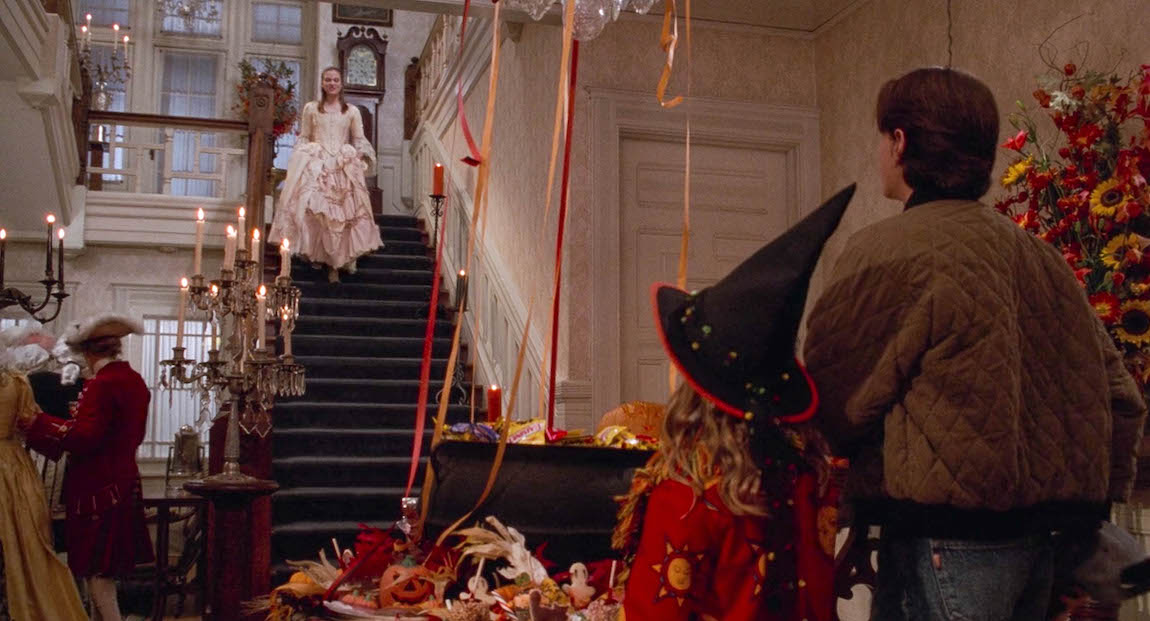 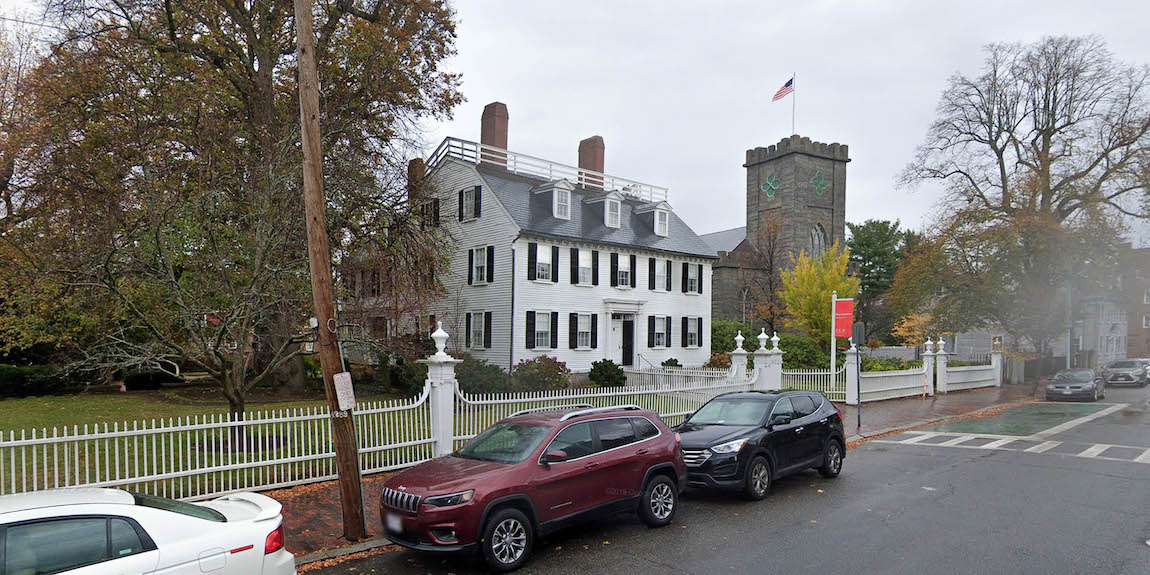 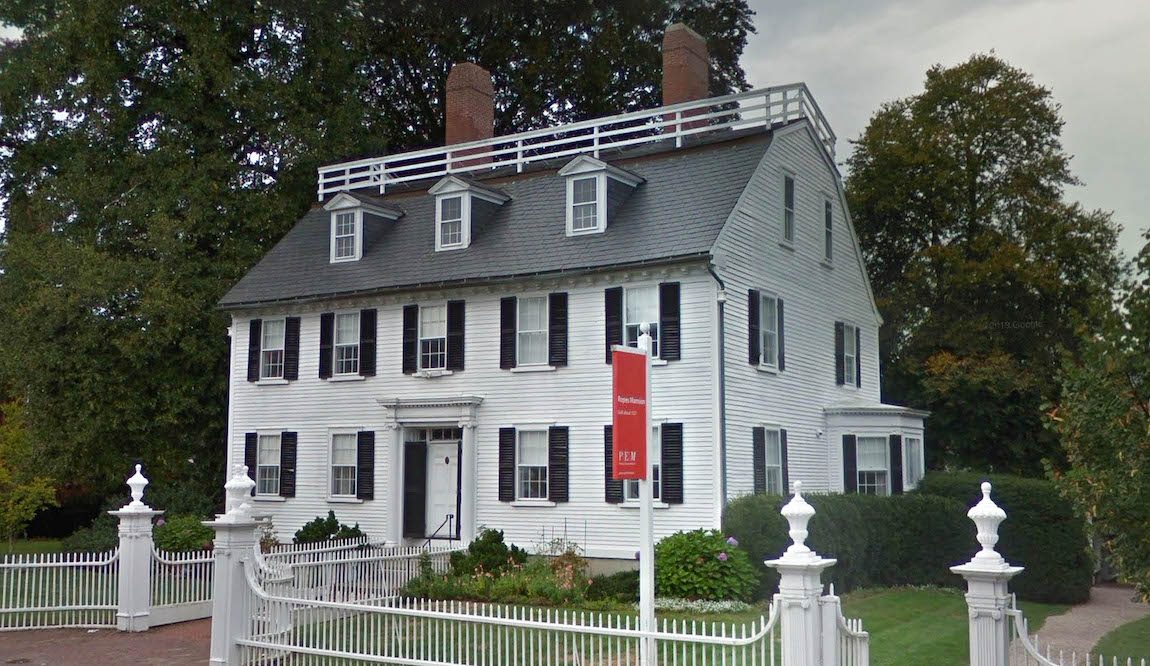 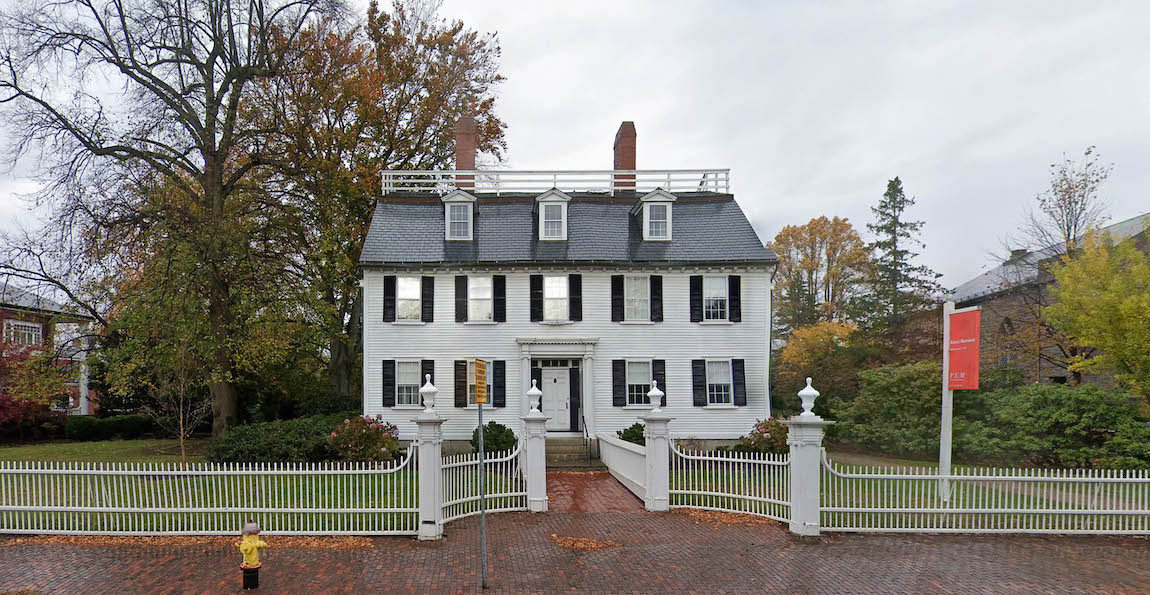 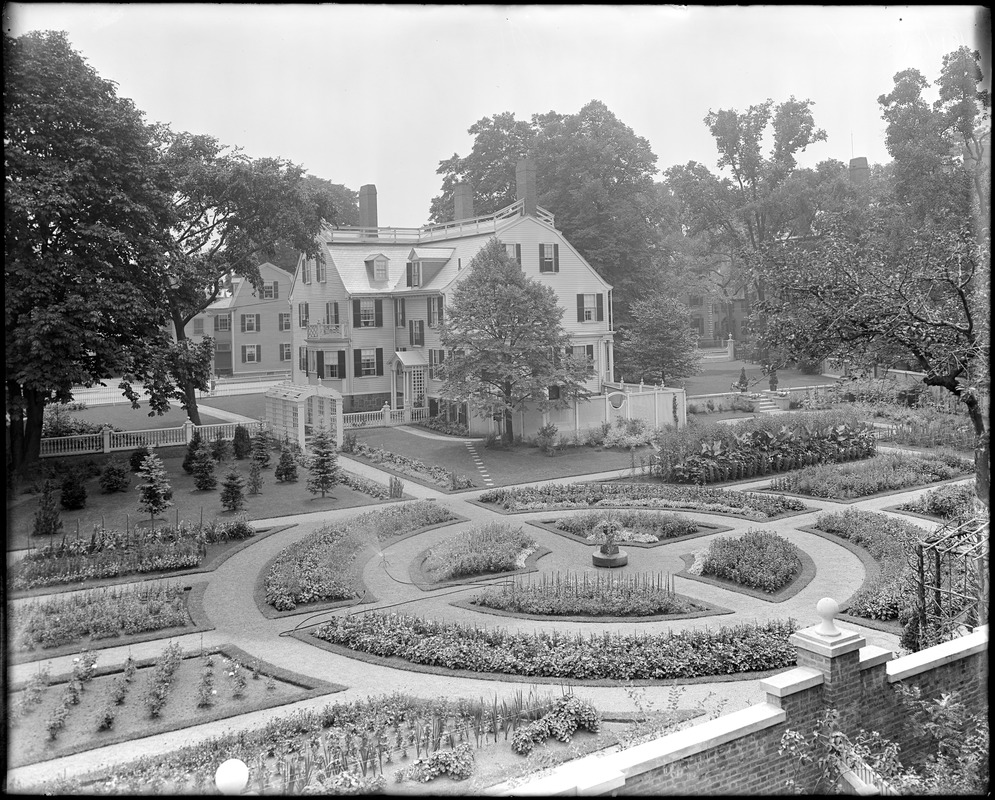