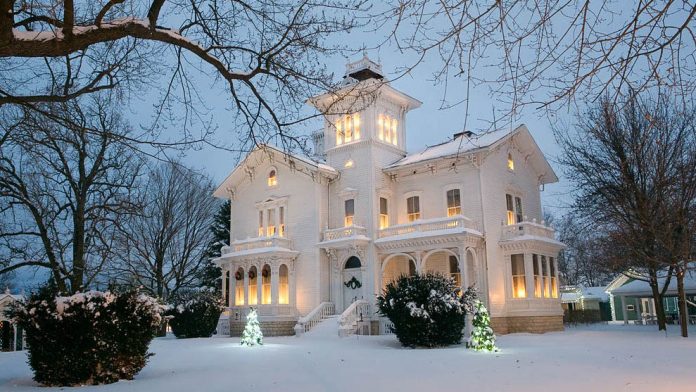 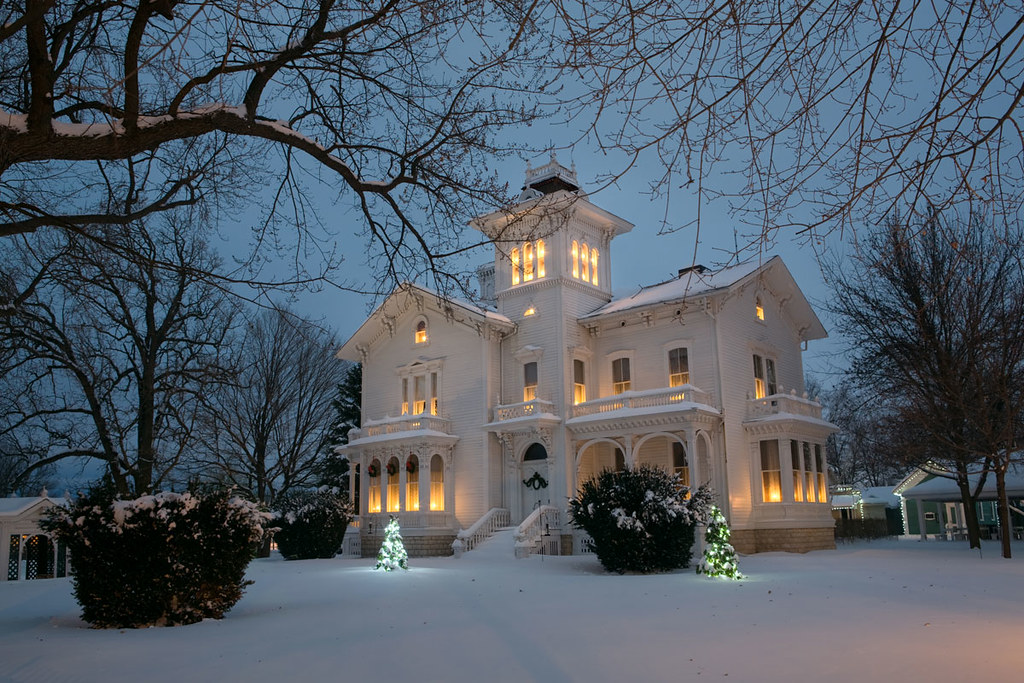 Purchased by Edwin H. Galloway in 1868 from Selim Newton. He remodelled the farm house, which then consisted of what is now the kitchen and summer kitchen, into this Midwest version of an Italianate villa of Victorian elegance and beauty. By 1880, Edwin A. Galloway completed his father’s plans. This charming and hospitable home has been restored closely to the way it appeared then and retains much of the original furnishings and decorations. Among the home’s thirty rooms are a family living room, formal parlour, library-conservatory, dining room, spacious playroom, four family bedrooms, four additional bedrooms for servants and one of the first bathrooms in the state. Four fireplaces further adorn the home. A unique red-roofed cupola, in the Italianate style, tops the dwelling and decorative woodwork is prevalent through the exterior and interior of the home. Edwin P. Galloway, a grandson of the original owner, graciously donated the Galloway House to the Fond du Lac Historical Society August 4, 1954. Photography and information found on Wisconsin Historical Marker and Wisconsin Historical Society. 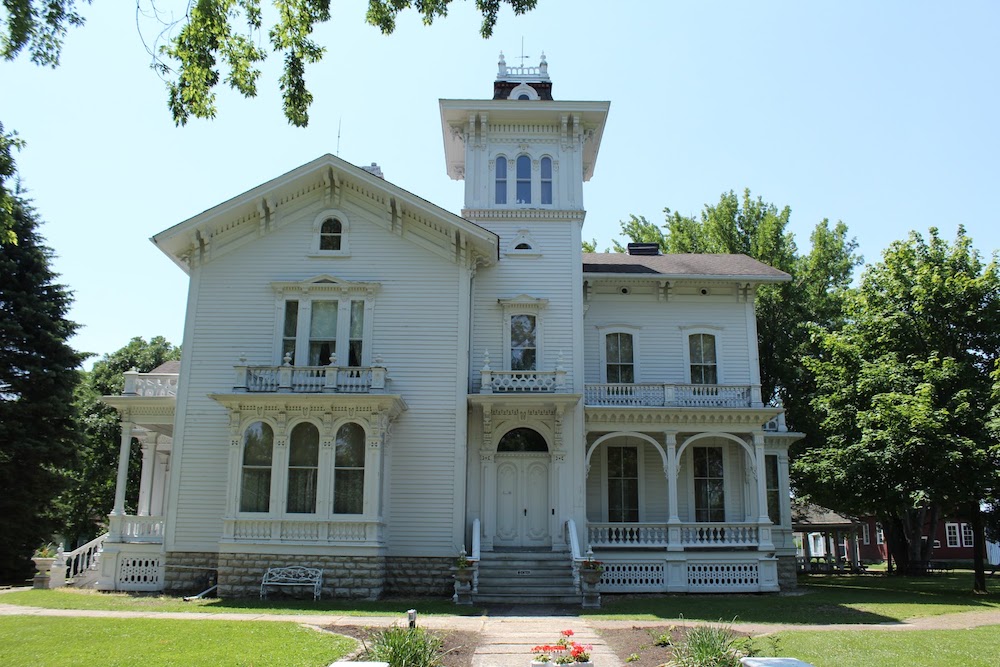 Additional information: The Galloway House is a two story Italianate mansion with a three story Italian Villa style tower. The house is decorated with wide eaves, a frieze, and brackets. Openings are decorated with window hoods or cornice lintels and are largely arched openings. The bay is lavishly decorated with brackets, dentils and pilasters. The main entrance in the tower is a double wood door with a round arched transom. The entrance is decorated with pilasters, a frieze with dentils and a hood supported by brackets. The ell porch features medallions, square posts and arched openings. Also on the property are an elaborately decorated gazebo and a number of buildings moved to the site as part of the museum grounds. The 20 museum buildings represent a “Victorian Village” and are interpreted in the same period as the house. 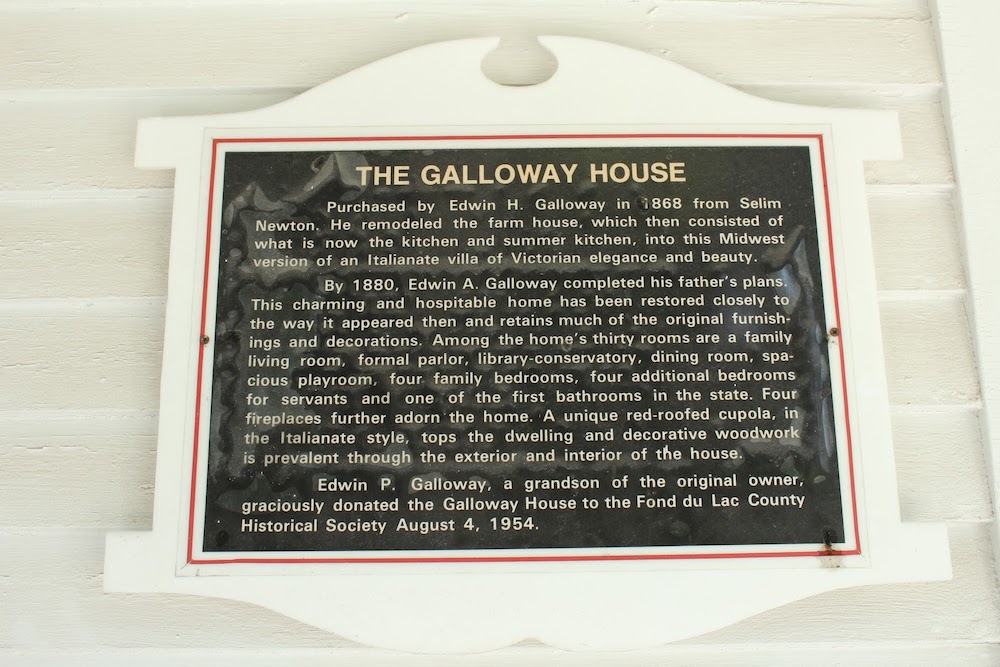 This house is architecturally significant and was listed in the National Register as an outstanding example of the Italianate style. In fact, this house is the best example of the style in the city. It features all the typical Italianate details, and the Italian Villa tower is an outstanding element of the house. Because this is a house museum, it has been well preserved with all of its details intact. While parts of the house date to an earlier time, Edwin Galloway extensively remodelled and enlarged this house to much of its appearance today. Edwin H. Galloway, the first owner of the house, was a prominent and successful businessman and politician. His family continued to be prominent throughout their history with this house. In 1954, the house and property was donated to the Fond du Lac County Historical Society. They have operated it and numerous other buildings moved to this site as a museum complex since that time. This house is historically significant because of its association with Edwin H. Galloway, a prominent early citizen in the community. His business and political activities were important to the growth and development of Fond du Lac and Fond du Lac County. 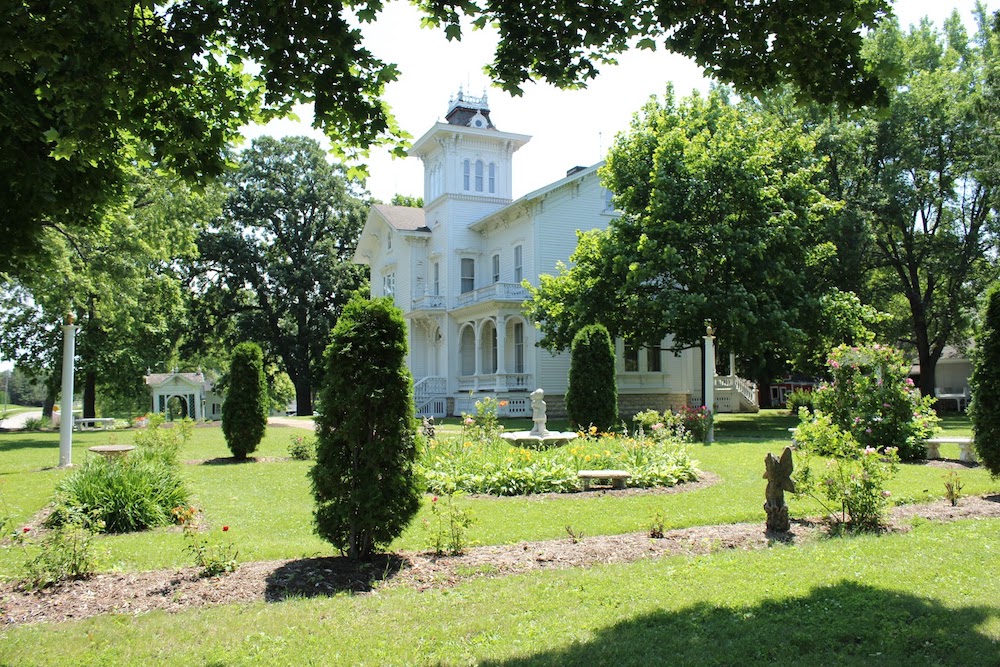 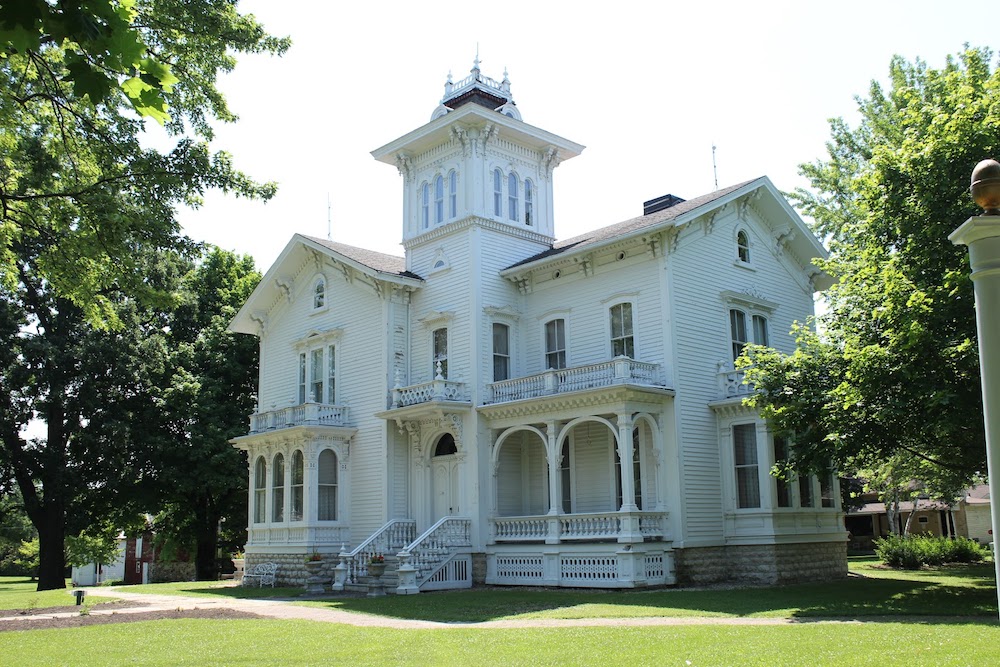 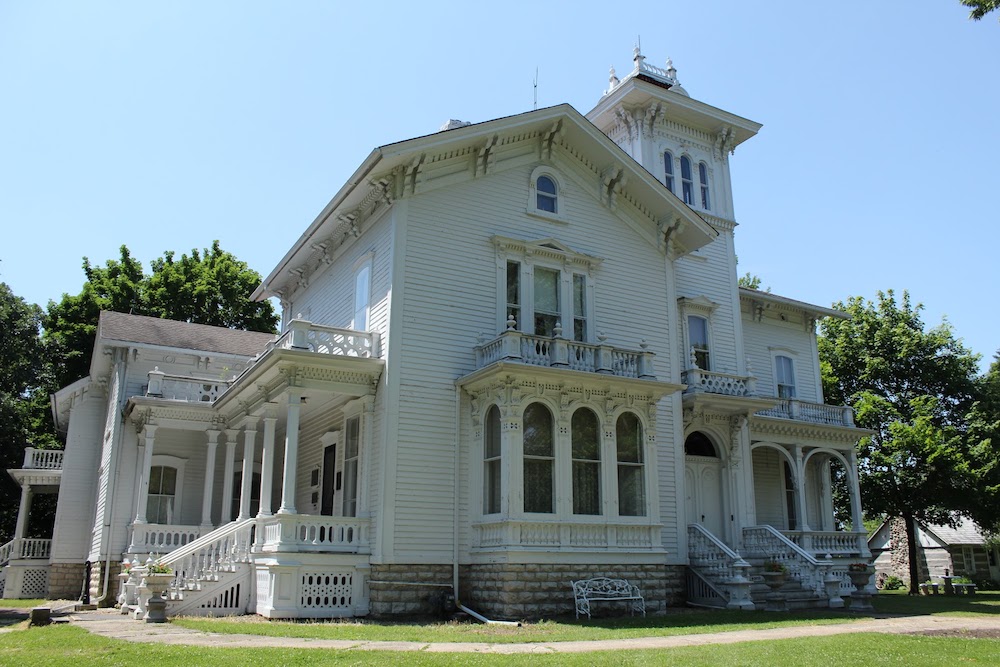 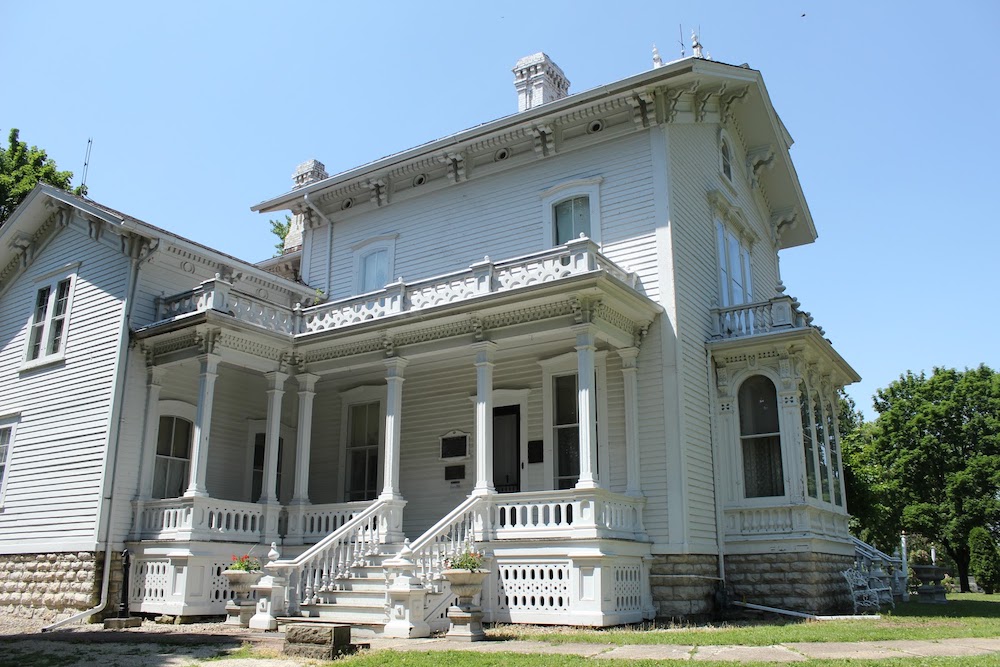 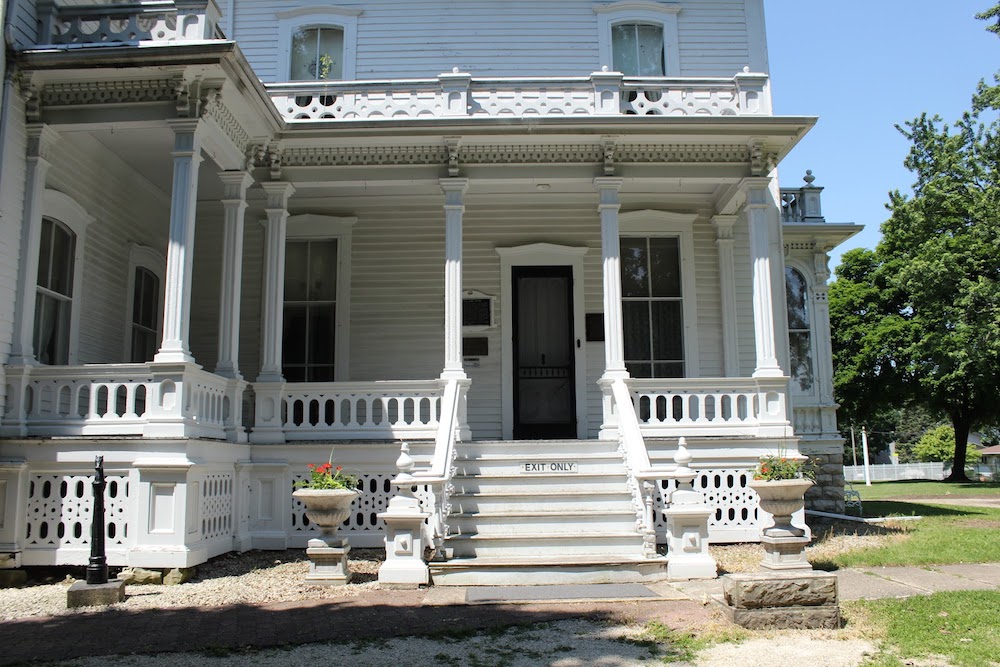 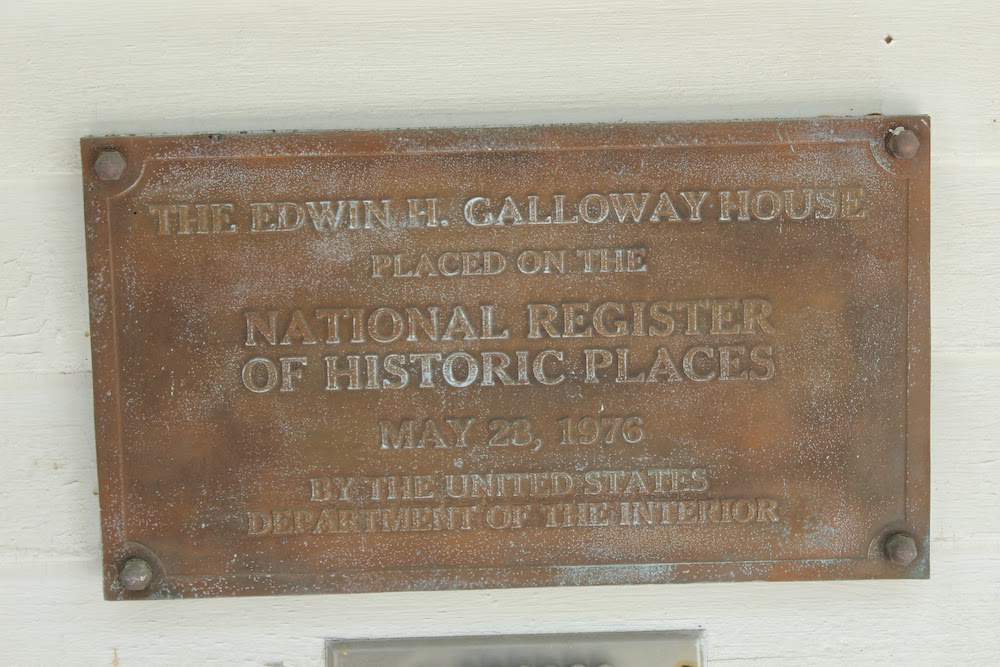 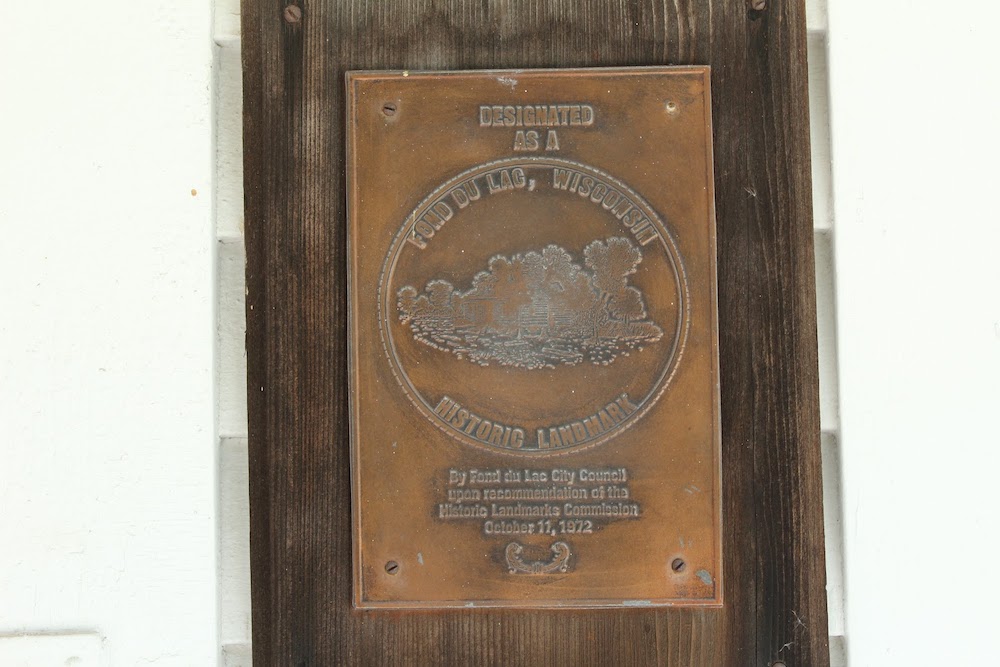 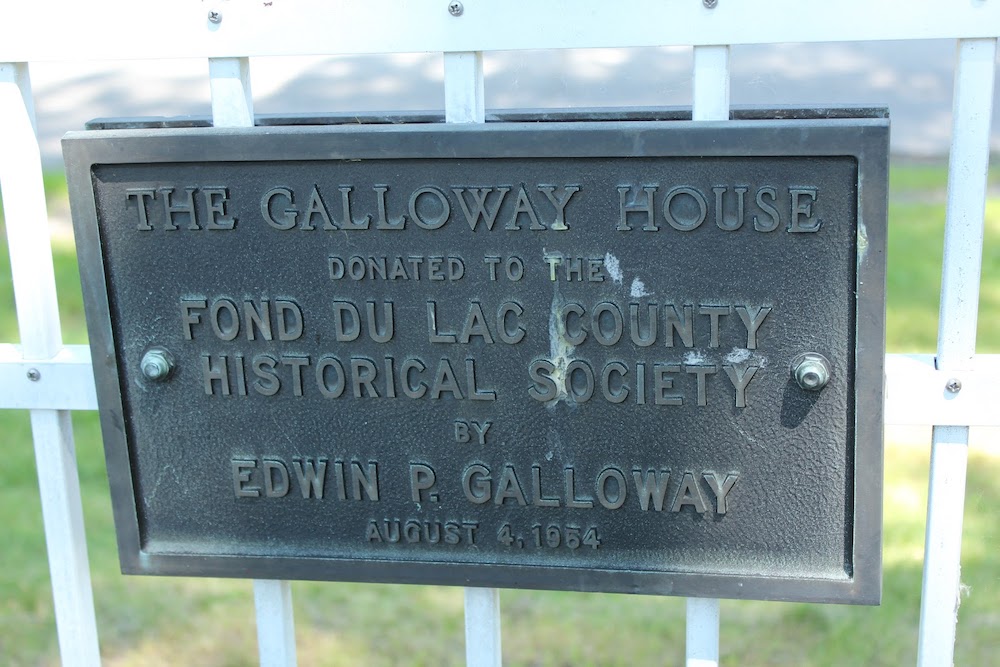 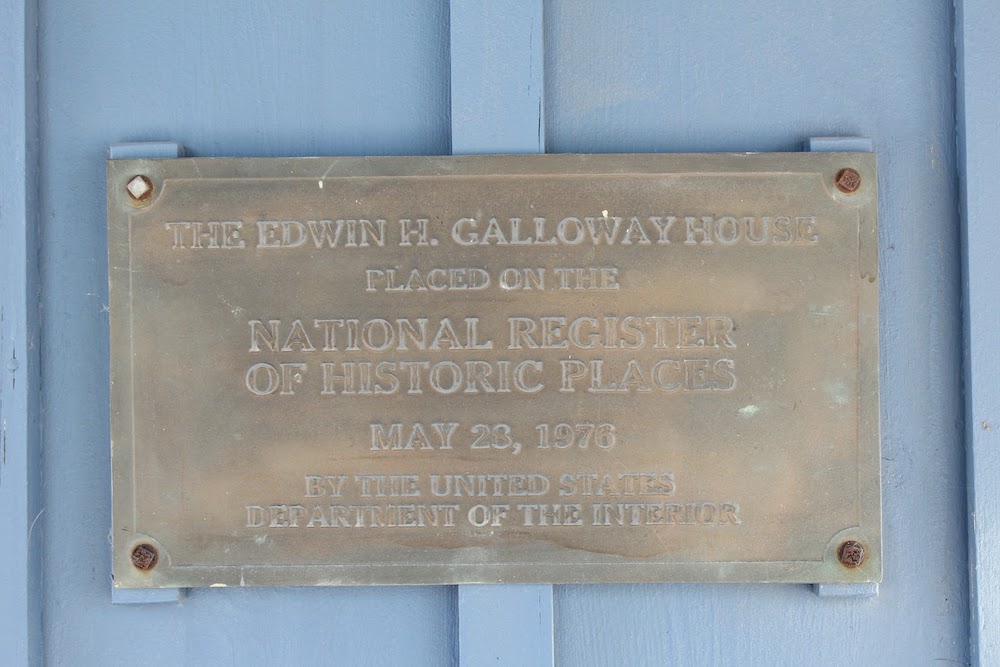 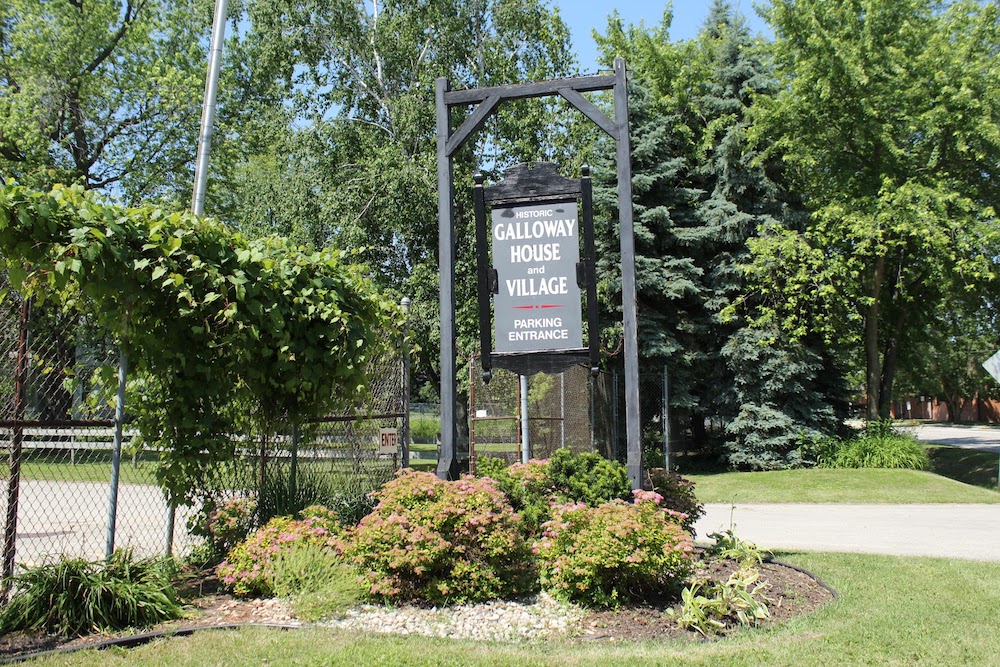 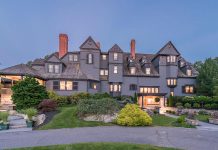 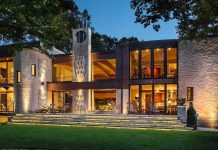 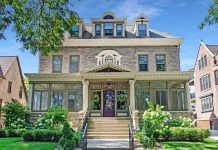 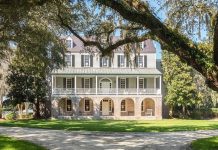