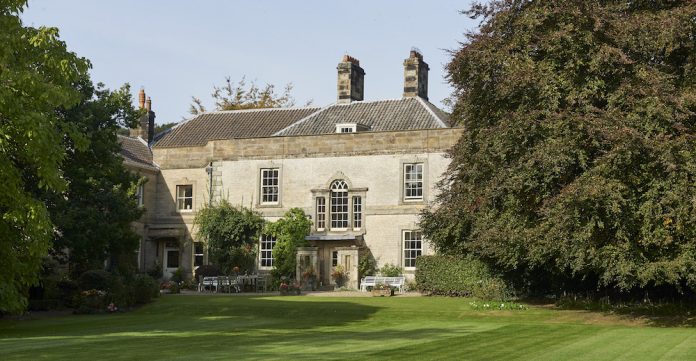 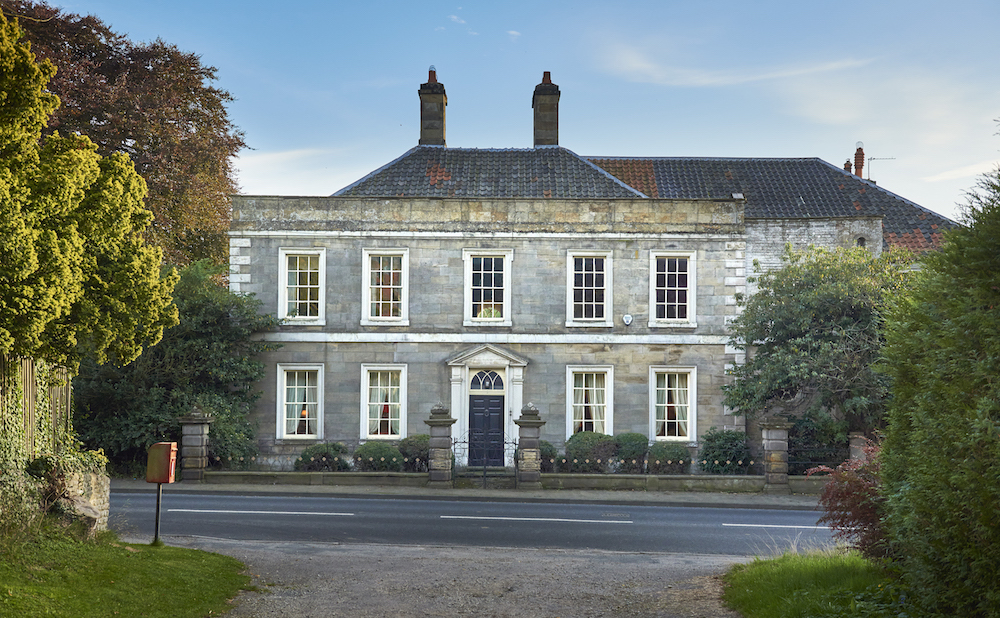 Set in a charming rural village between Pickering, Kirkbymoorside and Helmsley is Aislaby Hall, an elegant 18th century manor set on a 31.72 acre estate. The property was recently reduced to £2.75 million. One of the outstanding Georgian houses in the region, Aislaby Hall was built in 1742. The stone quoins, symmetrical facade, enormous sash windows, plaster work and grand rooms that follow the Classical rules of design and proportion are all evidence of the influence of John Carr of York. Many of its finest internal architectural features have been retained. Currently a residential dwelling in the ownership of a family, Aislaby Hall could certainly lend itself to a variety of commercial uses, such as a country house hotel or wedding venue. Aislaby Hall, only previously sold three times since its construction in 1742, has over the last twenty years, undergone an extensive program of sympathetic restoration and renovation, returning this historic house to its glory days but much enhanced. However, as is often the case with large country houses, it offers further scope for investment and updating, enabling any incoming purchaser to enjoy putting their own stamp on it. 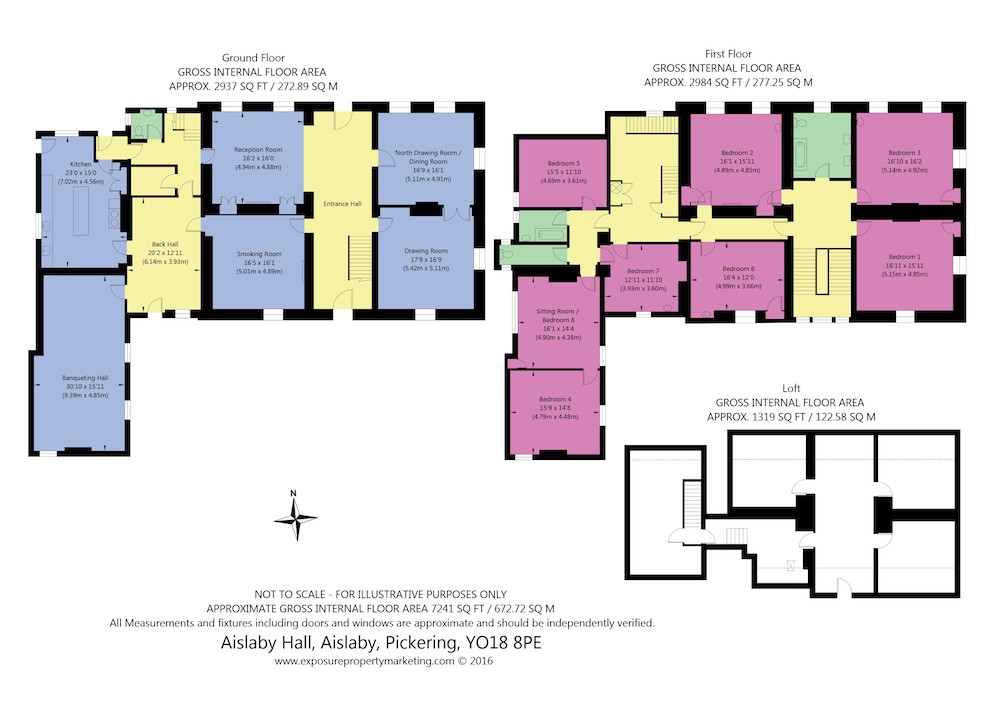 Located in the hamlet of Aislaby, the house fronts the Pickering to Helmsley road with access via a long, private drive. Its rear elevation faces south over wonderful walled gardens and grounds with far-reaching, parkland views beyond. In addition to the principal house and immediate grounds, there is an adjoining three bedroom cottage and stable block across a rear courtyard. The Georgian stables, part of which have been converted to extra bedrooms, offer an incoming purchaser development potential subject to gaining the necessary planning permissions. Aislaby Hall is on the market for with a guide price of £2.75 million with Daniel Rigg of Knight Frank. 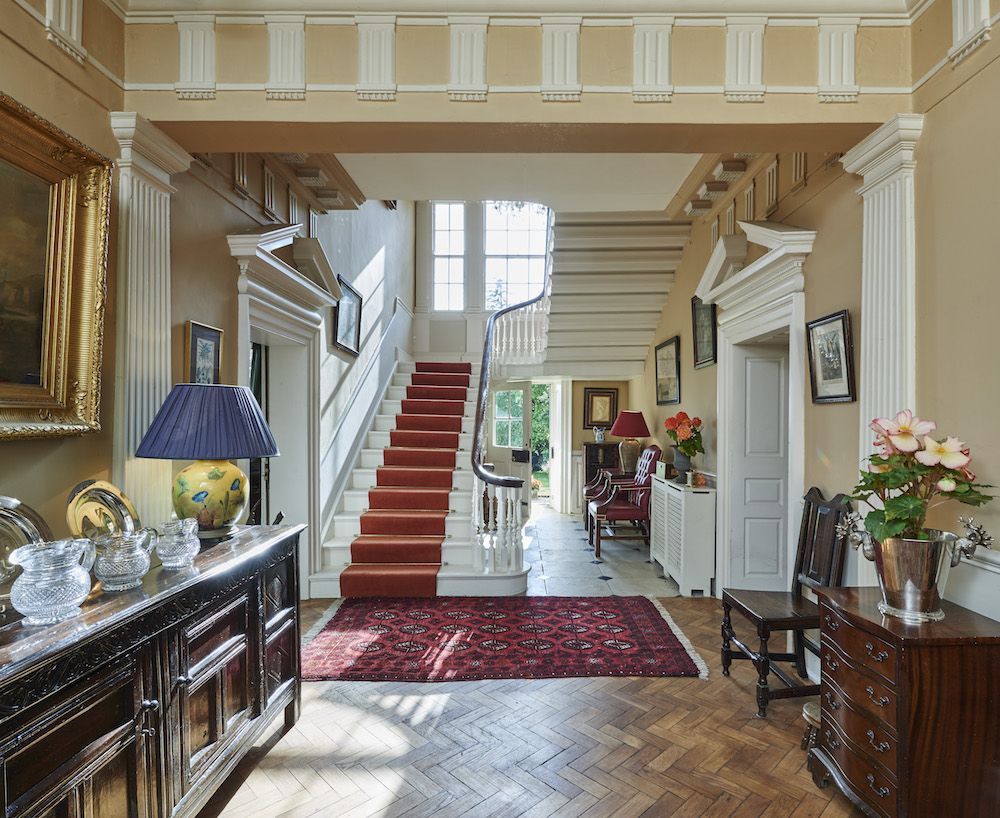 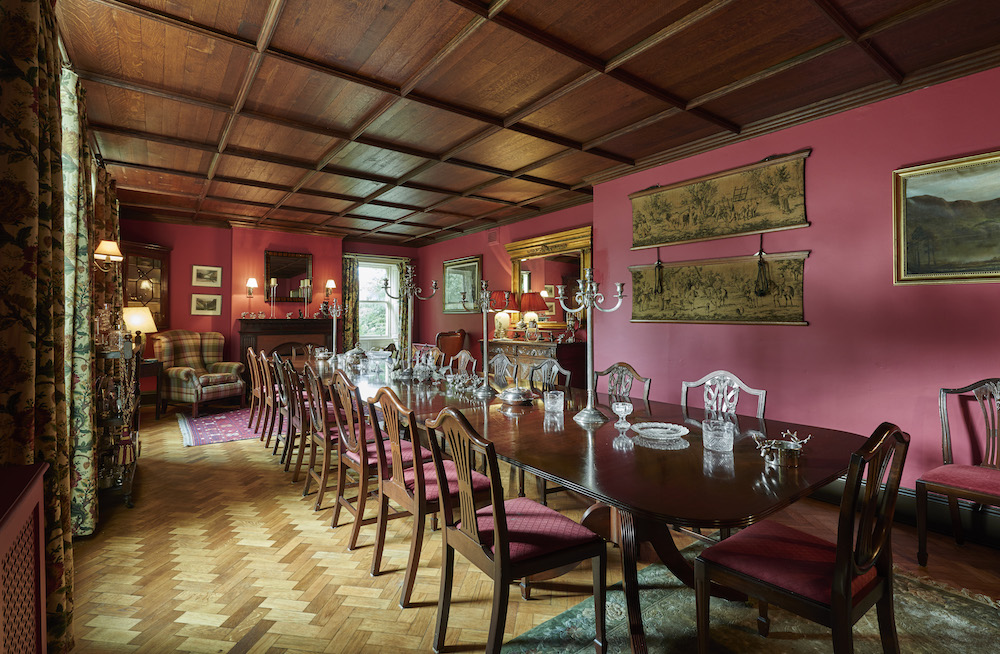 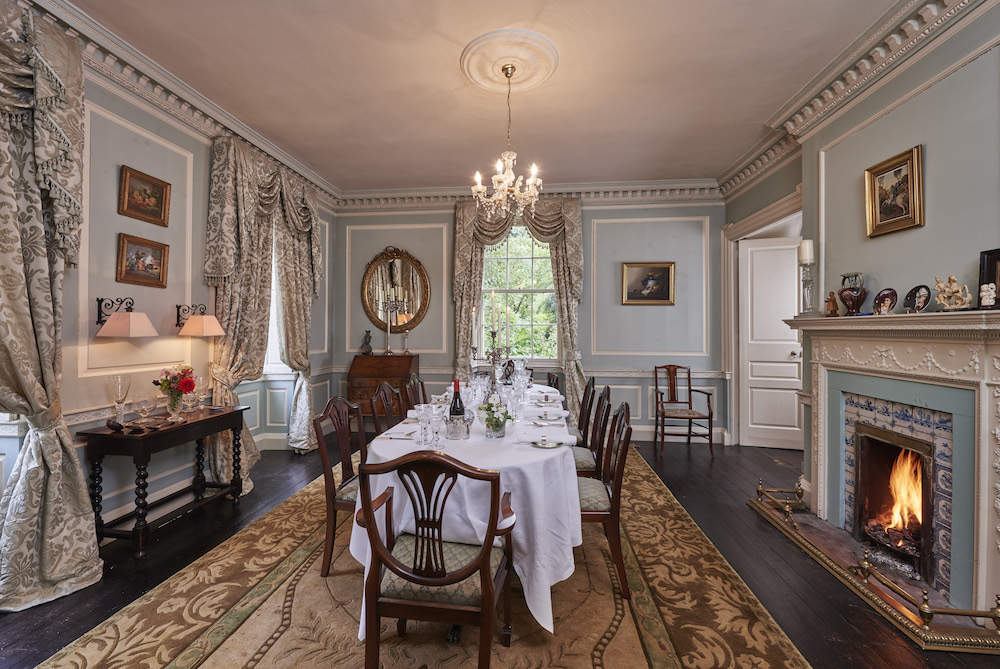 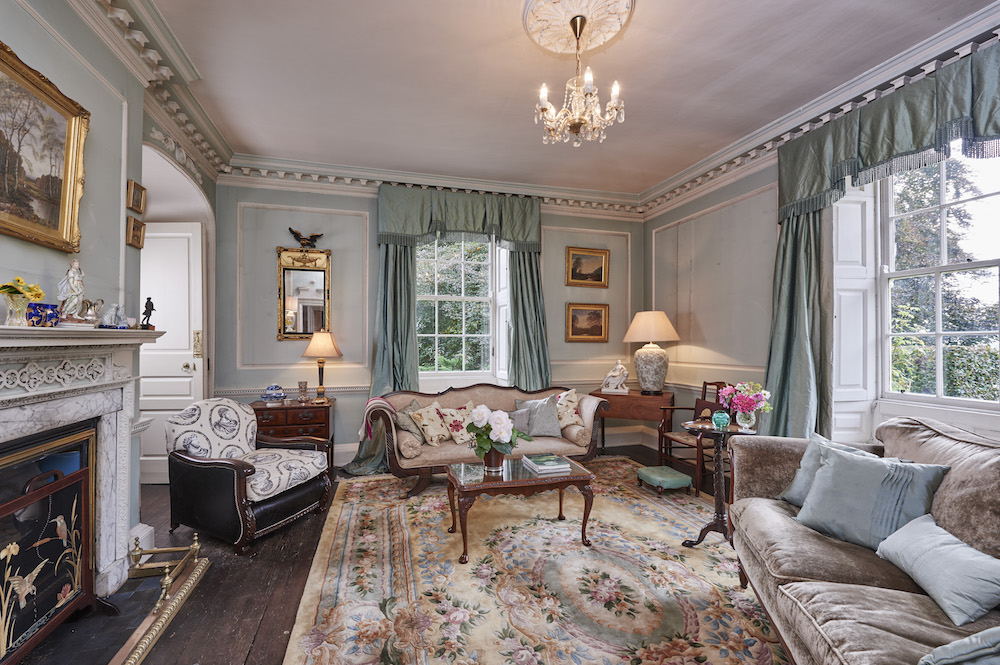 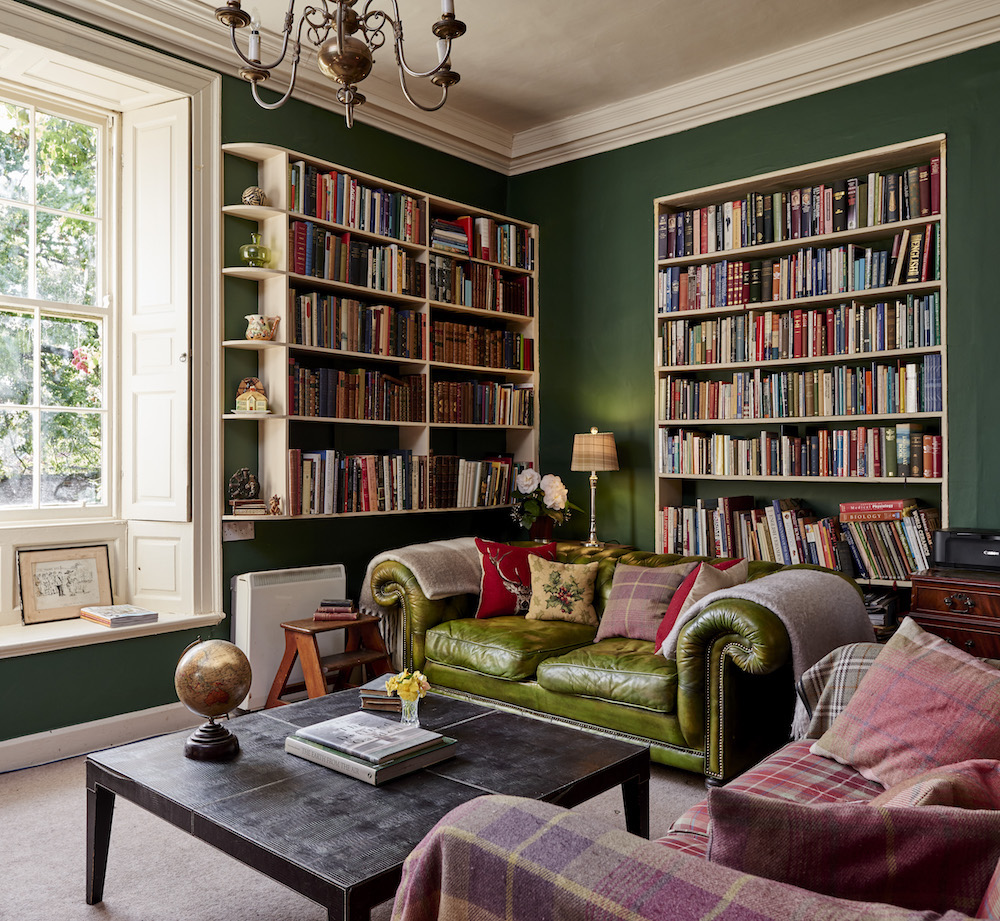 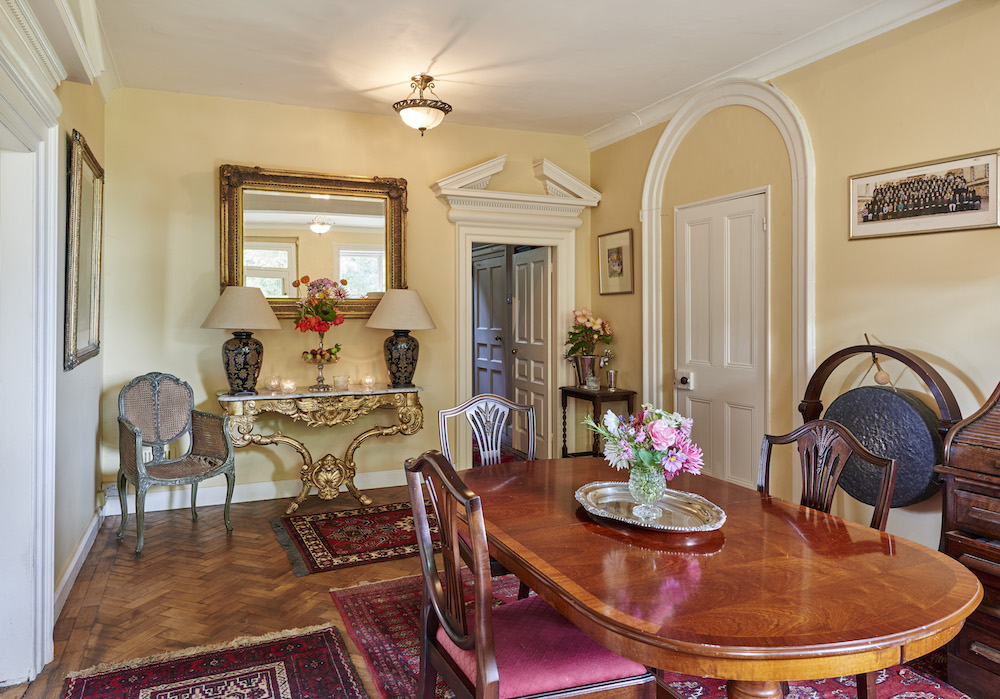 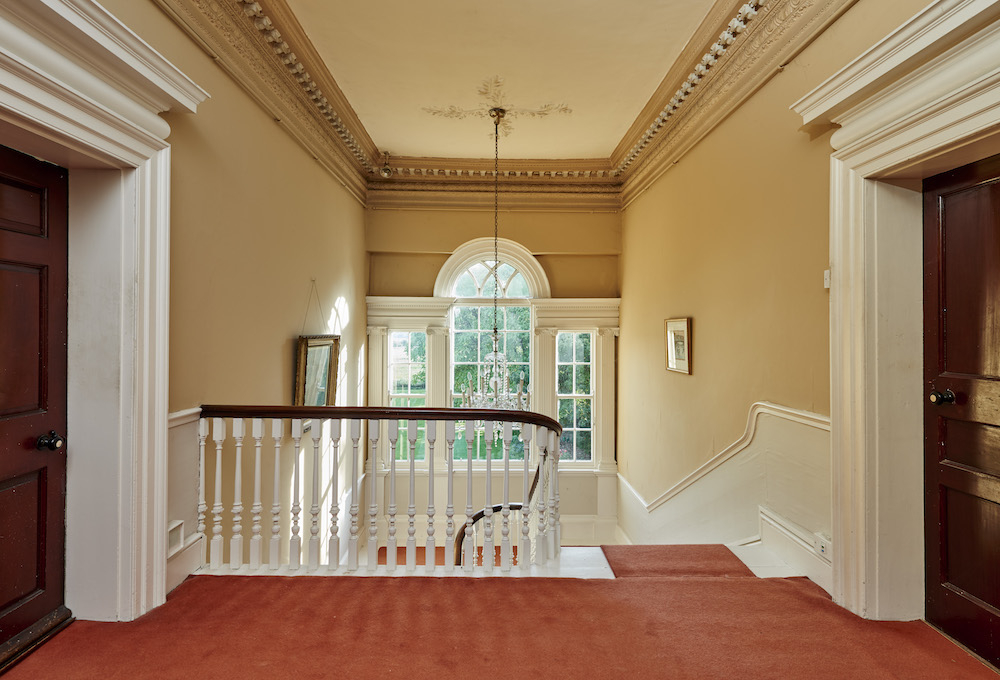 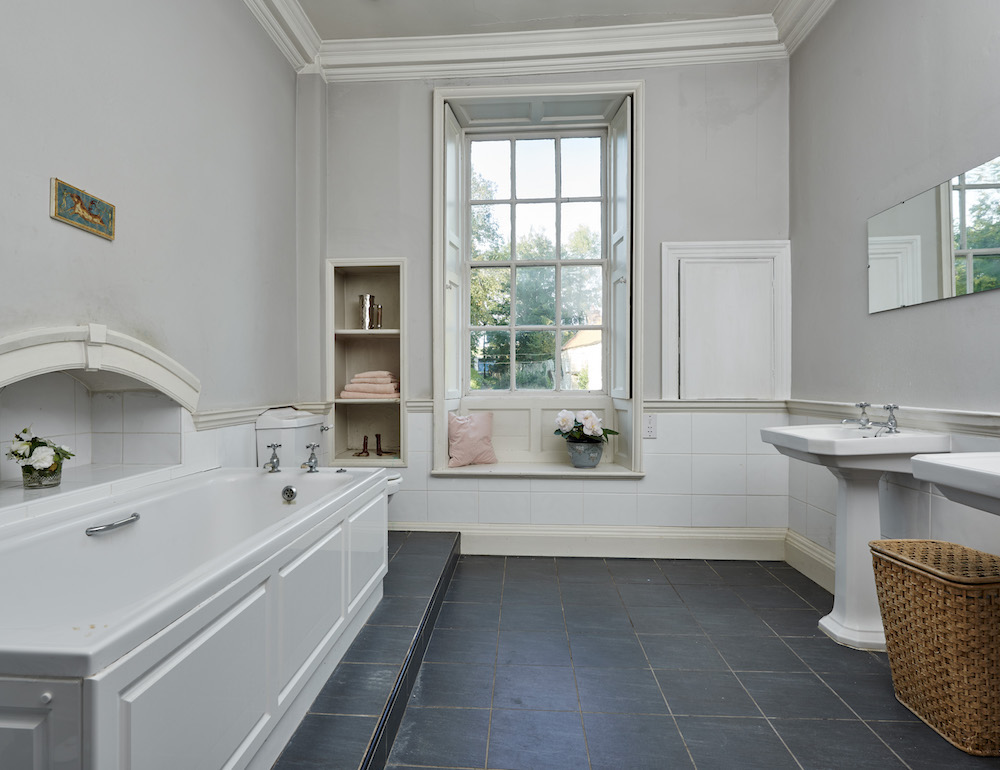 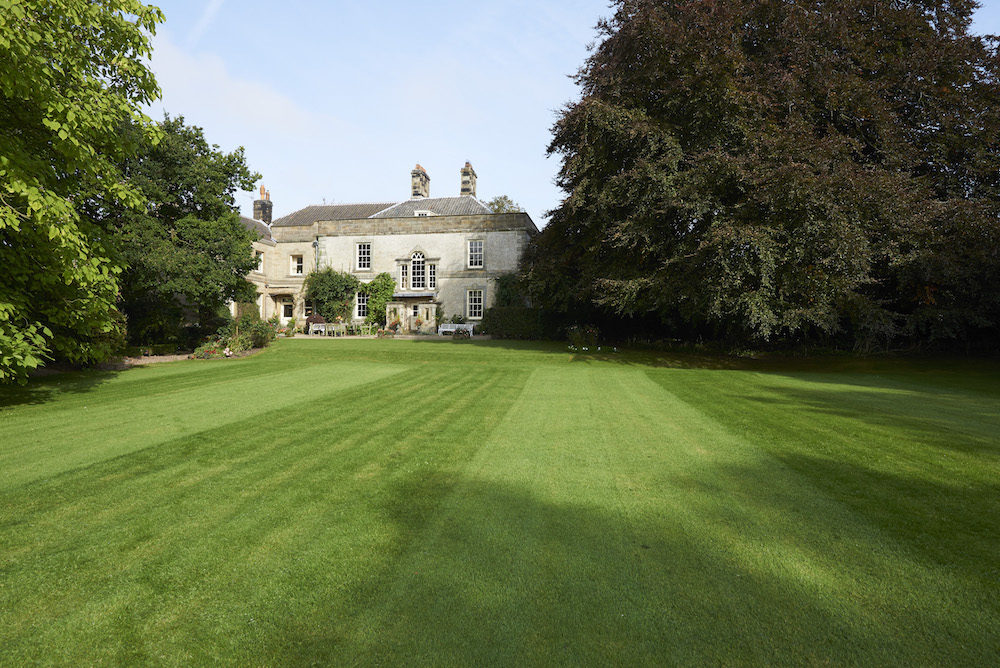 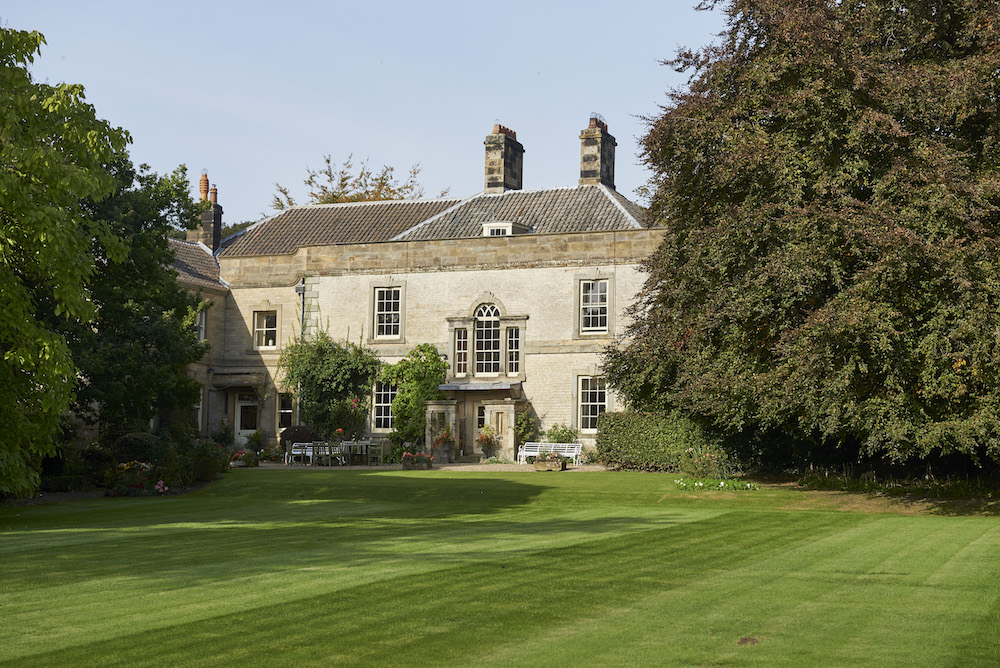 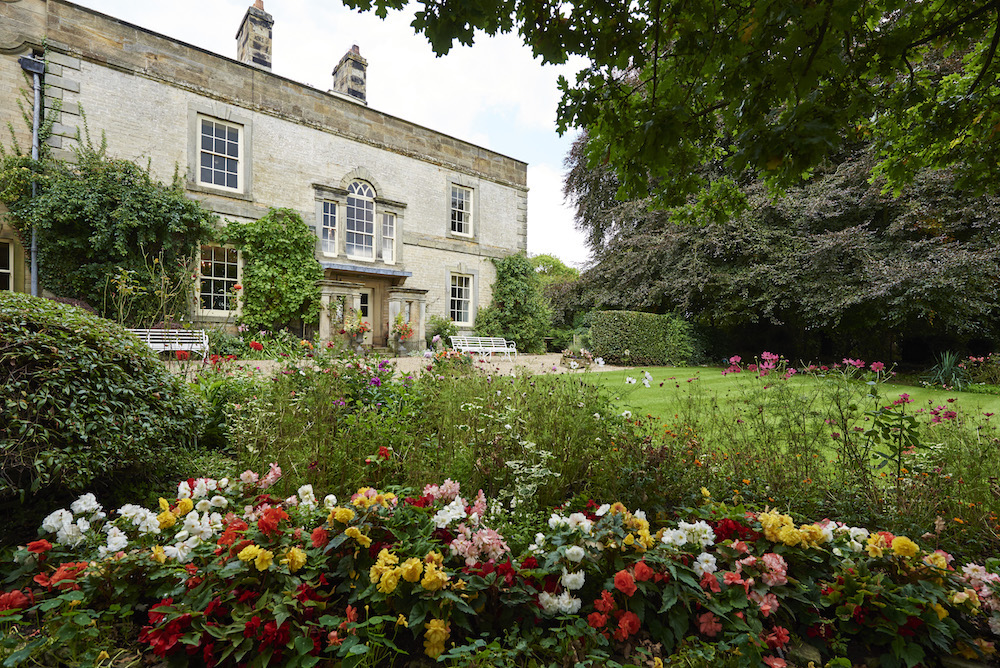 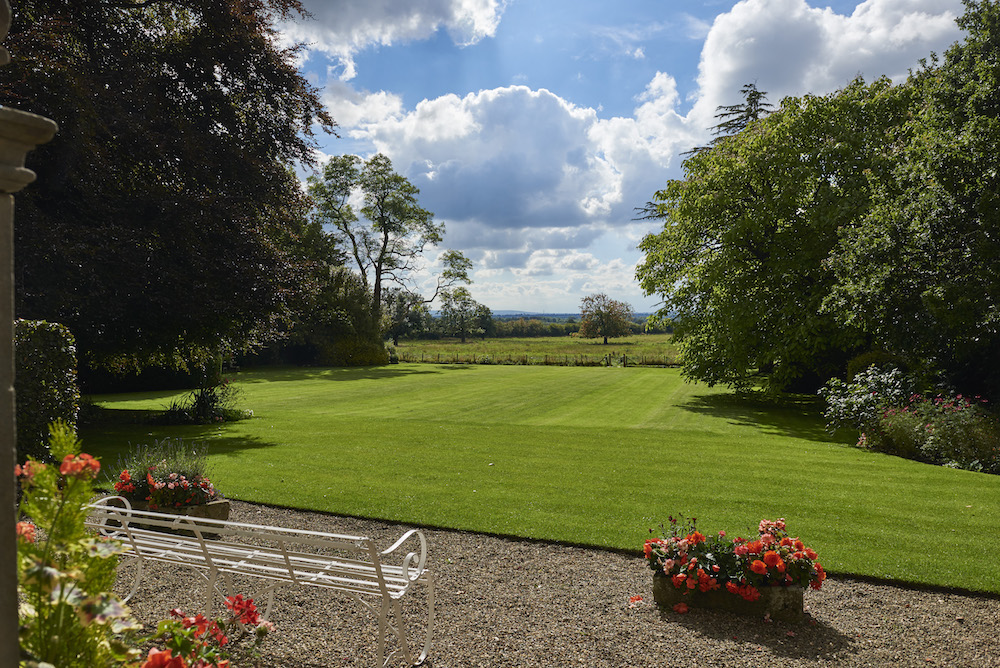 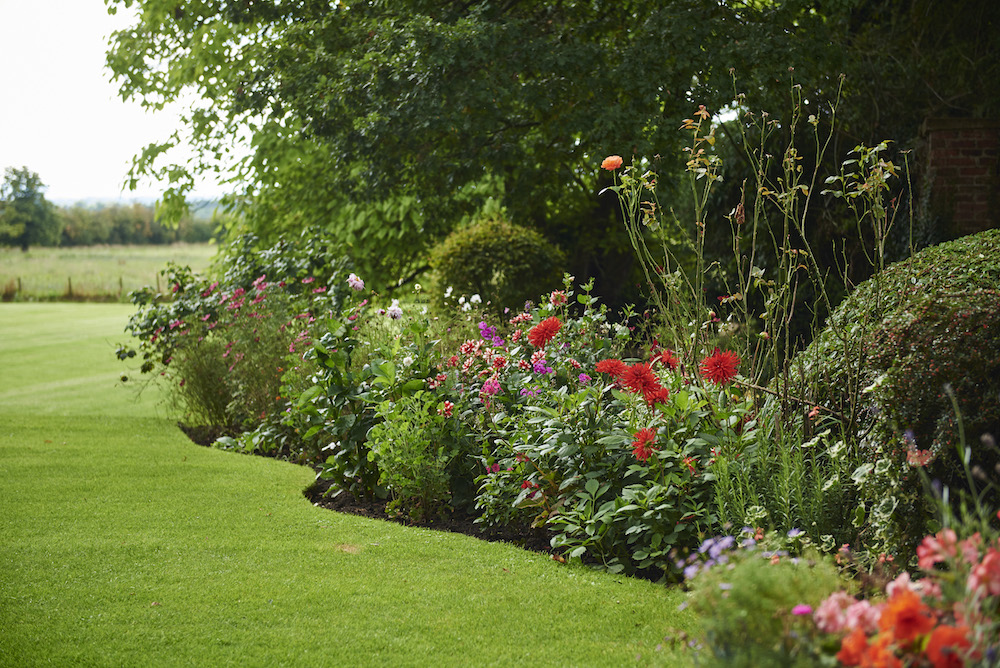 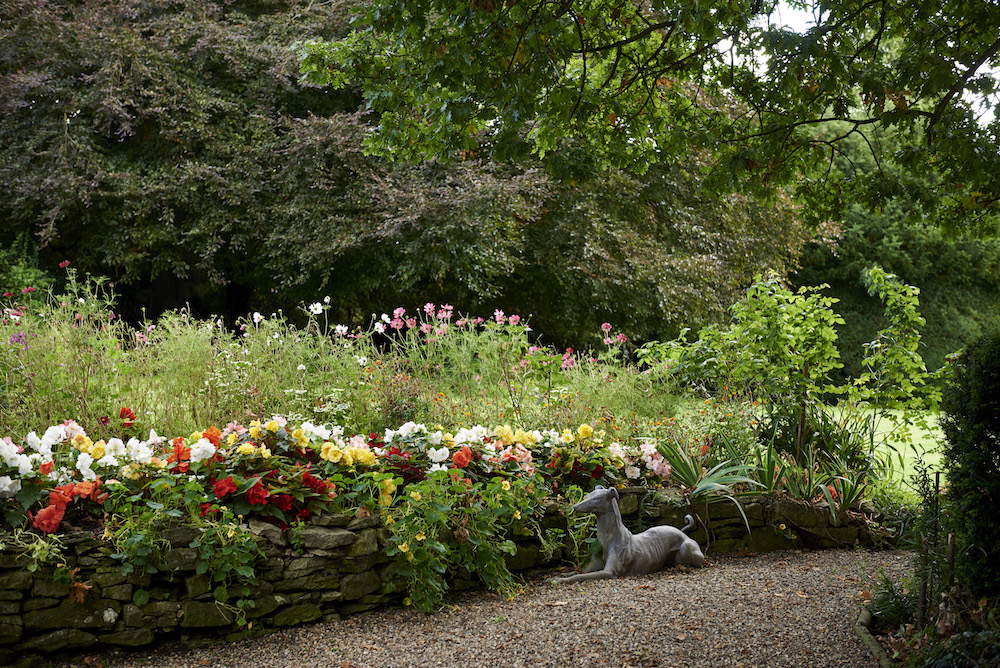 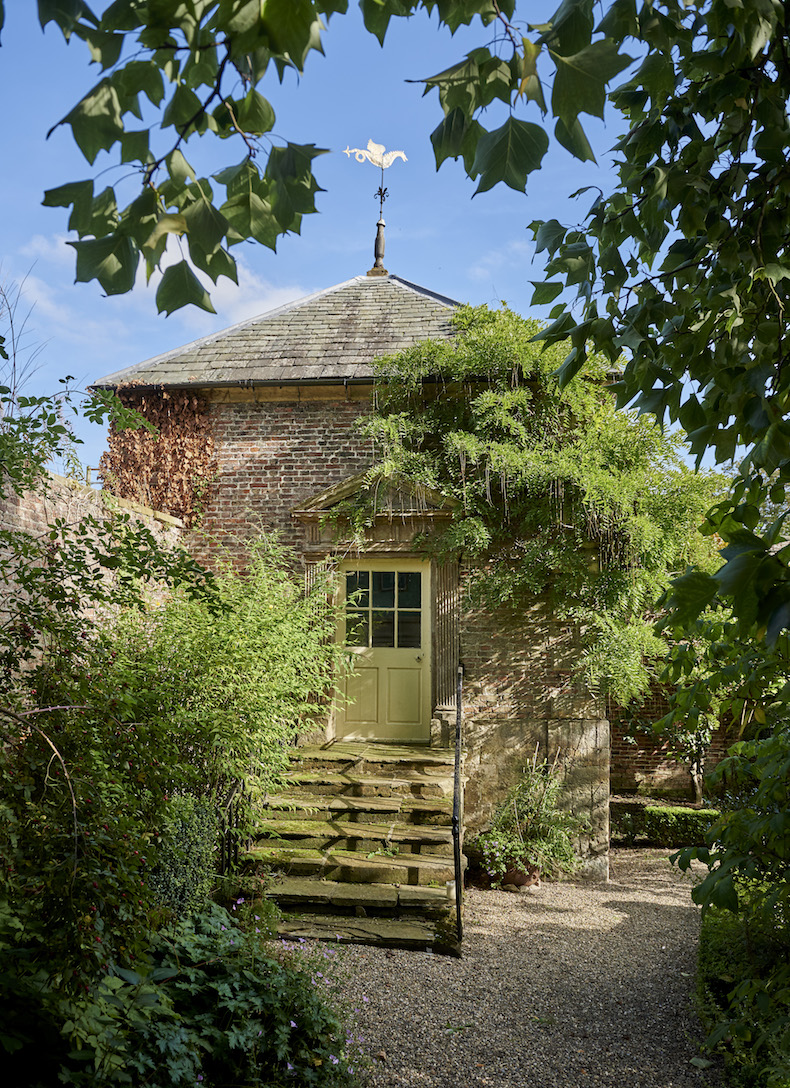 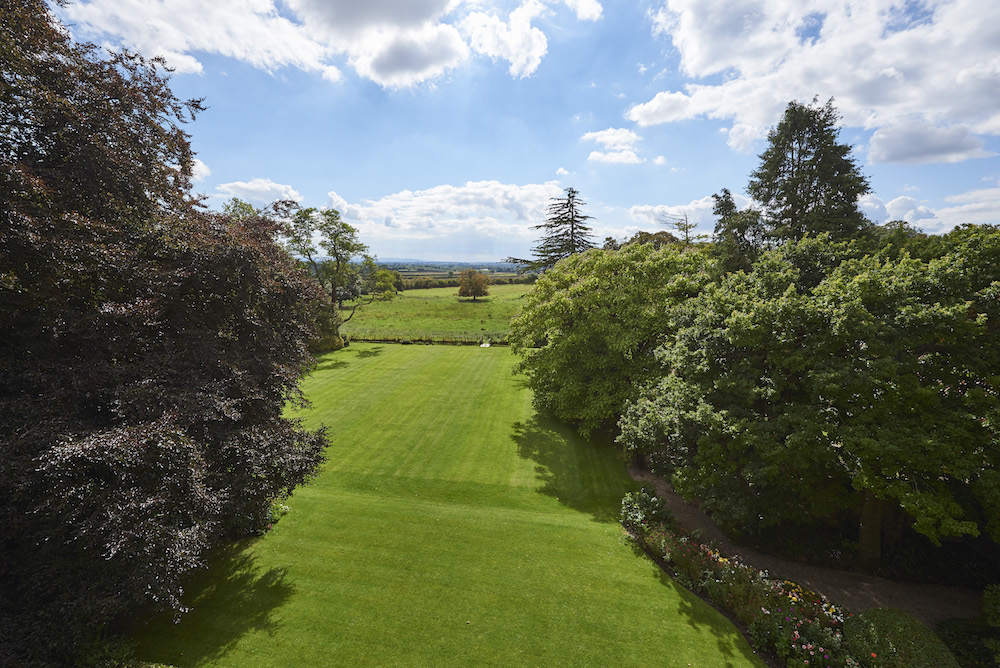 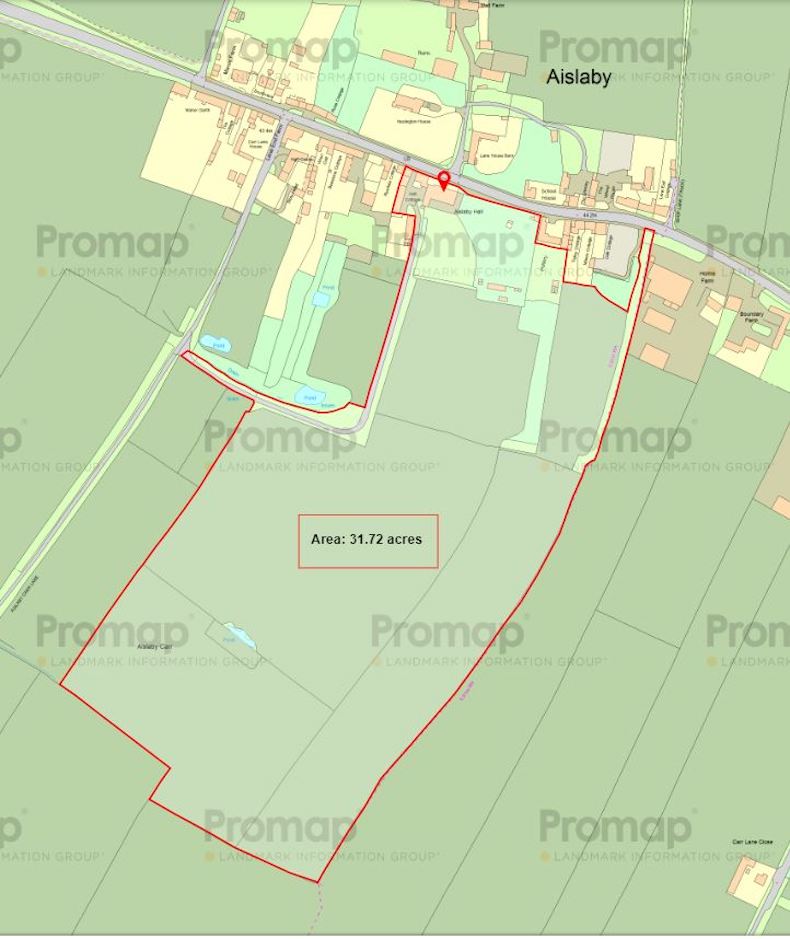 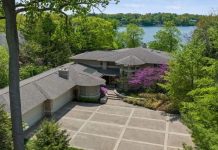