Occupying a commanding position overlooking its 70 acre surrounding landscape, Brechin Castle stands proud on a massive bluff of rocks above the banks of the River South Esk. The historic castle is available for sale with offers over £3 million. There are about 40 acres of policies including the renowned walled garden, where, in addition to the Castle there are two gate lodges (West and New) and three further estate houses and cottages. The properties are strategically placed around the grounds without compromising the outlook of the Castle. Throughout the policies there is an exceptional array of specimen trees which enhances the designed landscape surrounding the Castle. 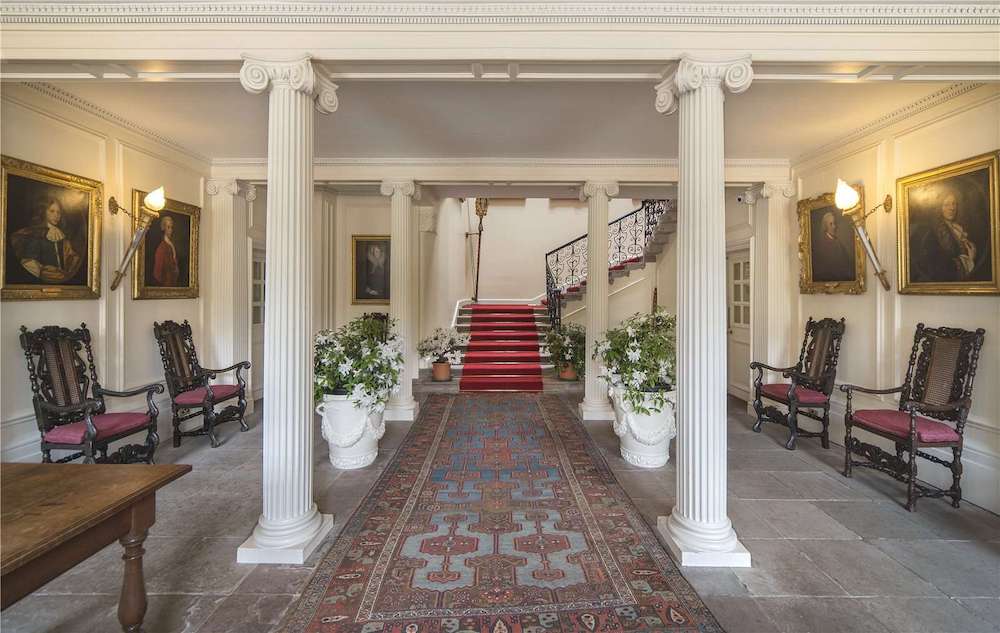 On the site of a much older fortress belonging to the Scottish Kings, the present house was last reconstructed in the early 1700s and incorporates part of the original castle dating back to the 13th century. The building has evolved from a defensive role to its present great house style. Despite its size, the Castle lends itself well to being both a family home and hosting large gatherings in grand style. Built in a period when families were large with numerous children and with a battalion of house staff, Brechin Castle has the potential to be used for a commercial purpose utilizing all the space on offer. There are two entrances to the Castle. 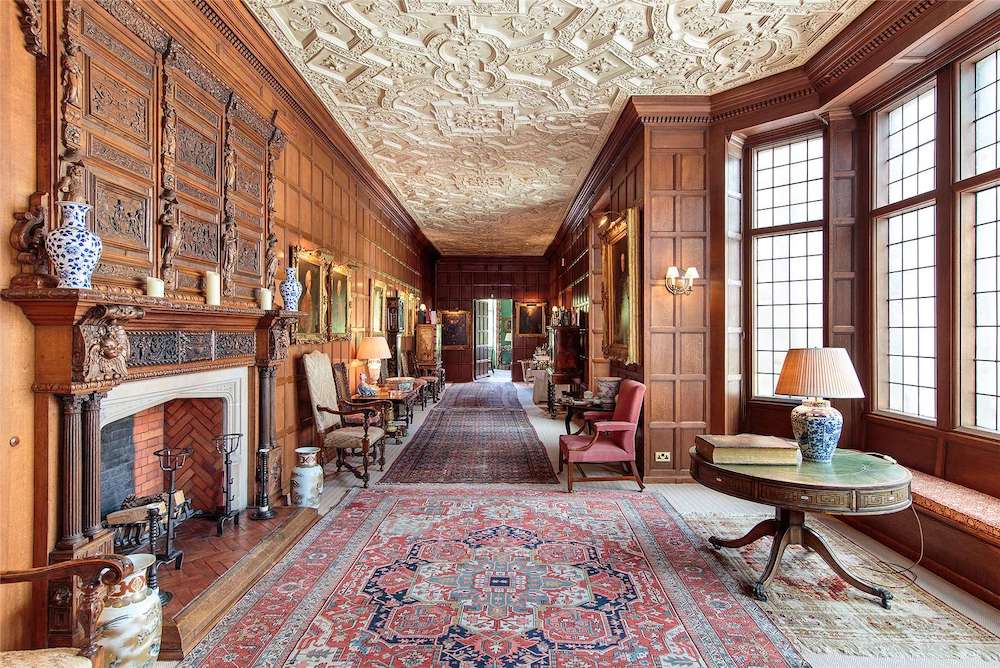 The north drive is the principal approach, accessed from the imposing entrance gates at the New Lodge. The tarred drive crosses the Skinners Burn by a single arch bridge, one of two in Brechin, the other being at the Den providing access to the cemetery. The bridges were designed and built in 1856 by John Henderson, son of the Brechin Castle gardener. After crossing the bridge you enter the open parkland which reveals the fine front elevation of the Castle. The south drive, over which the purchaser will have a right of access, passes through open farmland and forestry before crossing the River South Esk via the Image Bridge before gently climbing up through the estate parkland past the walled garden to join the main driveway. The Image Bridge was built by James Burn of Haddington in 1797. 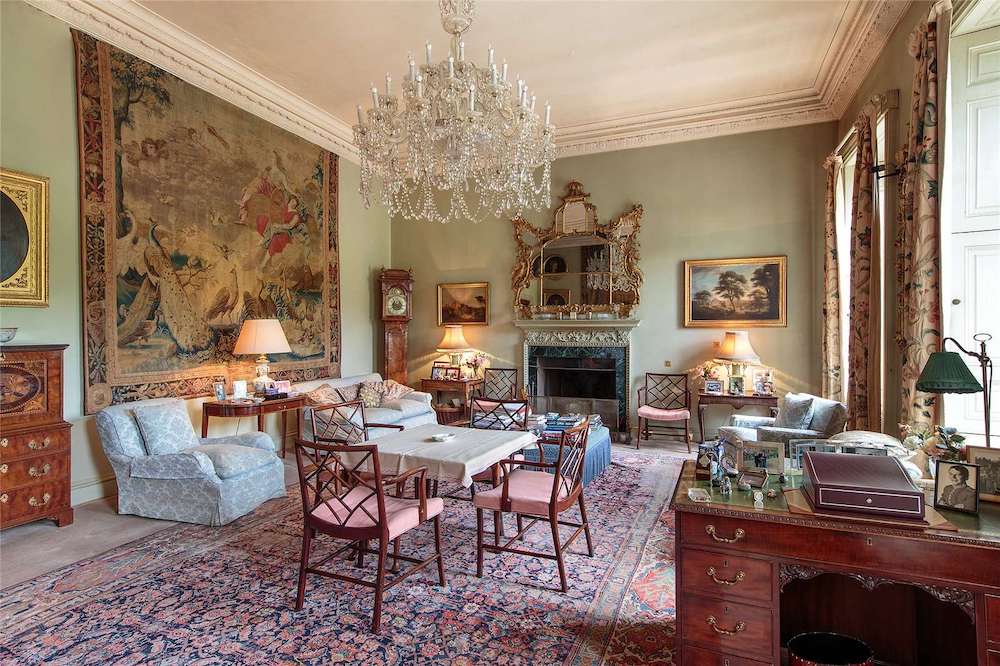 Upon entering the Castle, you are greeted with original panelled walls and impressive columns that were added after the initial restoration. In addition, the ceiling appears to date back to Alexander Laing’s reparations in 1797. The imposing staircase leads up from the ground floor entrance hall to the first floor landing where many pieces of traditional artwork, mostly family portraits, are presented. The staircase is very much in its original condition and still retains its striking ironwork balustrades which were installed in 1659. 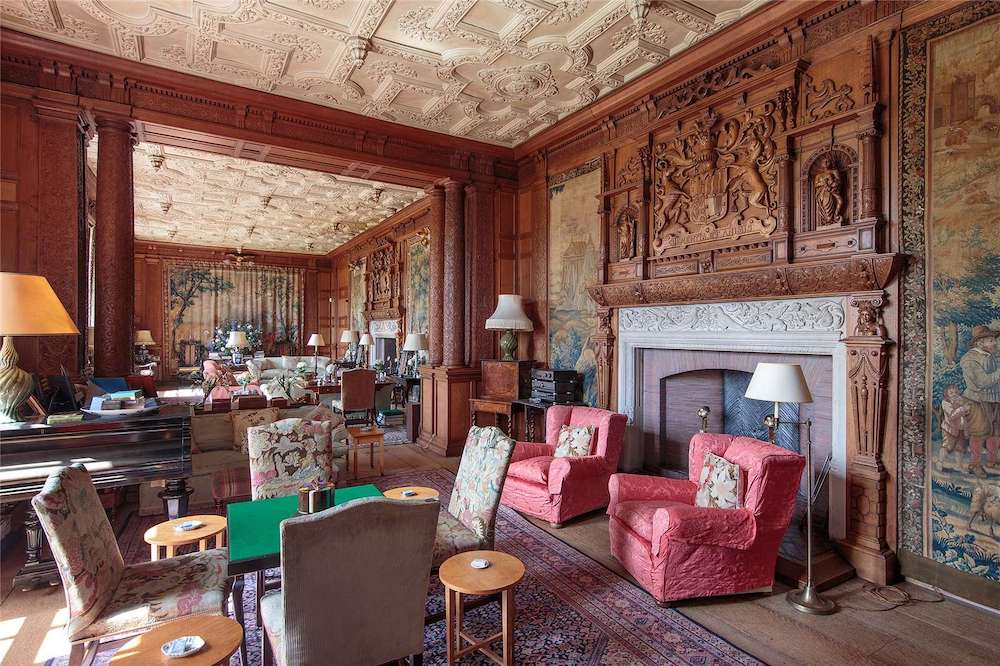 Accessed from the ground floor entrance hall, the small dining room is accented with a vaulted ceiling and small windows which suggest that this is the site of the original building which dates back to the 12th century. This room was the former kitchen but was converted into a Porter’s lodge by Alexander Edward in the 1711 reconstruction of the house. However, it became the small dining room during alterations in the early 1960s by the 16th Earl and Countess of Dalhousie. 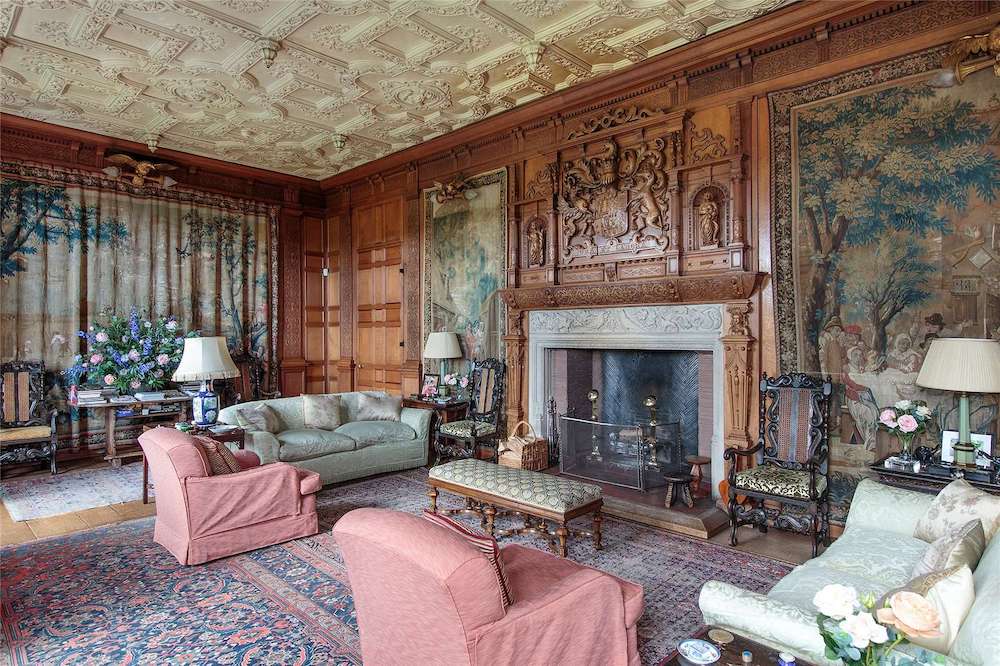 Off the entrance hall there is a security monitor room and cloakroom, bedroom suite with turret room and separate water closet. The passageway leads from the entrance hall to the family sitting room which has two full length windows giving access to the sun terrace overlooking the River South Esk. The principal reception rooms are located on the first floor all leading from the gallery which was restored by the 14th Earl and Countess. The drawing room is steeped in history and showcases intricate craftsmanship throughout. The 14th Countess of Dalhousie appointed John Keeble of London to produce a design for this room. The detailed woodwork in this room was all created by local craftsmen and above the fireplace one can see the crests of the two families associated with Brechin Castle, the Maules and the Ramsays.

The dining room is fitted in a modest late 17th century style. The walls are attractively panelled and the three large south facing windows look out over the steep banks of the river below. The little drawing room at the front of the house was previously a bedroom and also a billiard room but was refurbished by the current Earl’s late mother. Off the gallery there is a passage which leads to the principal bedroom with two dressing rooms and an ensuite bathroom. There are two further bedrooms and a family bathroom. On the second floor there are a further 12 bedrooms and 8 bathrooms. At the rear of castle, off the courtyard there is a rustic dining room (shoot room), estate offices, ancillary storage and staff accommodation. Brechin Castle is the market with offers over £3 million with Evelyn Channing and Ruaraidh Ogilvie of Savills. 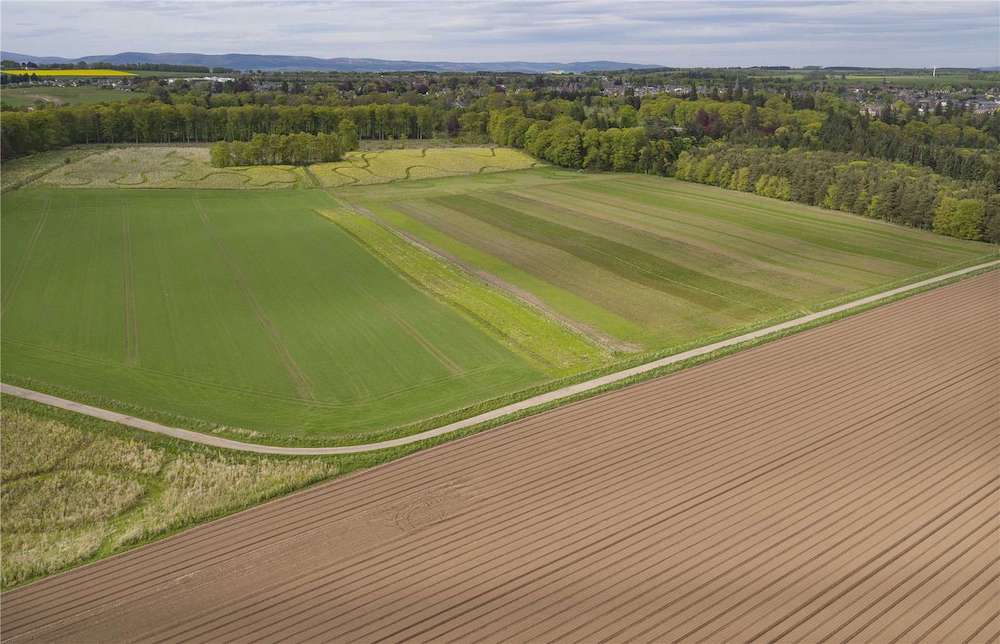 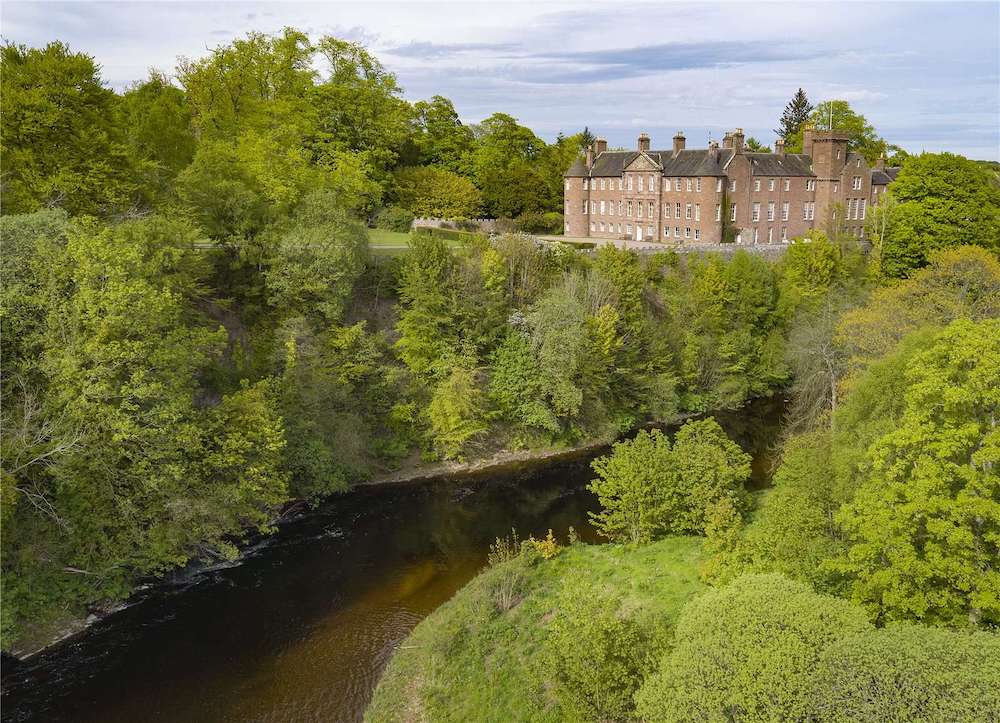 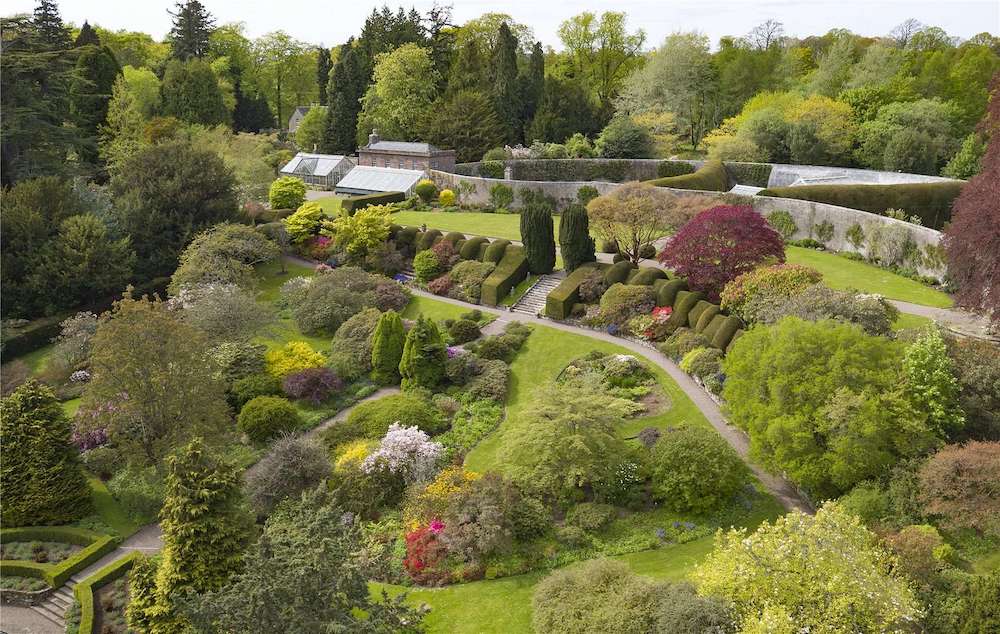 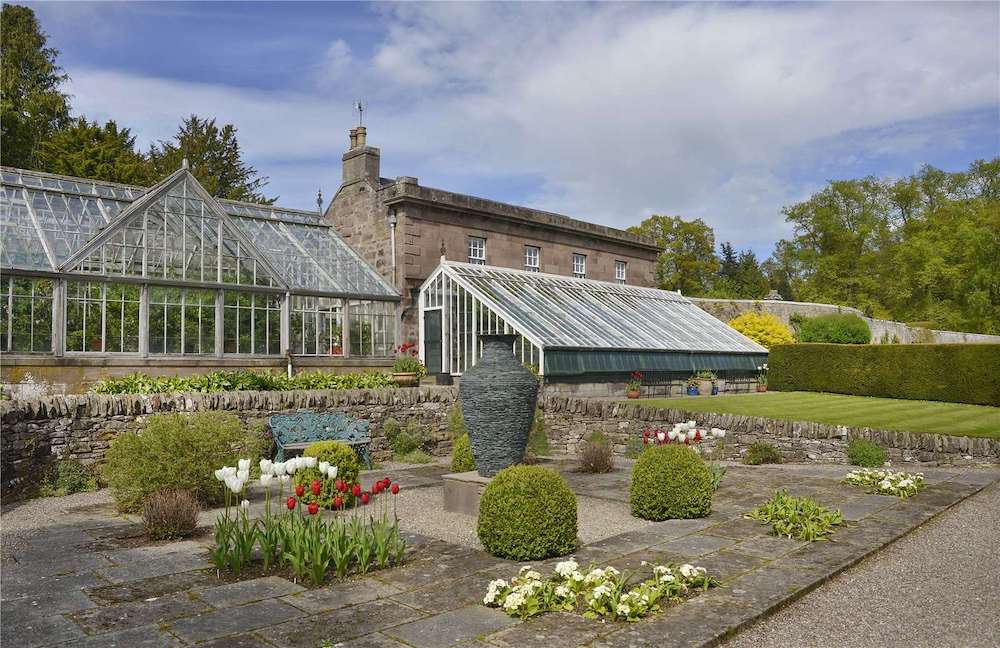 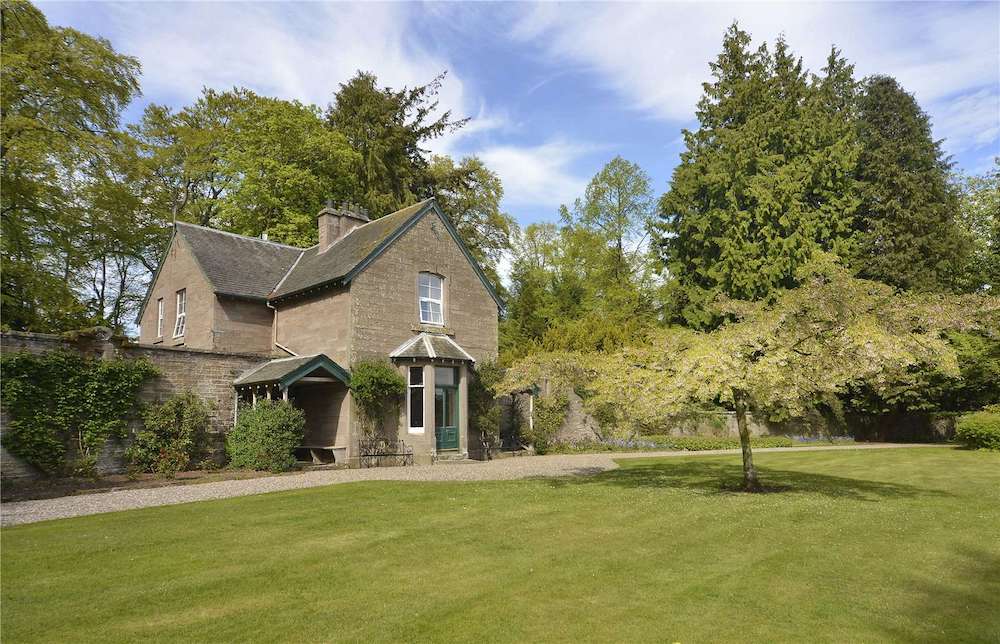 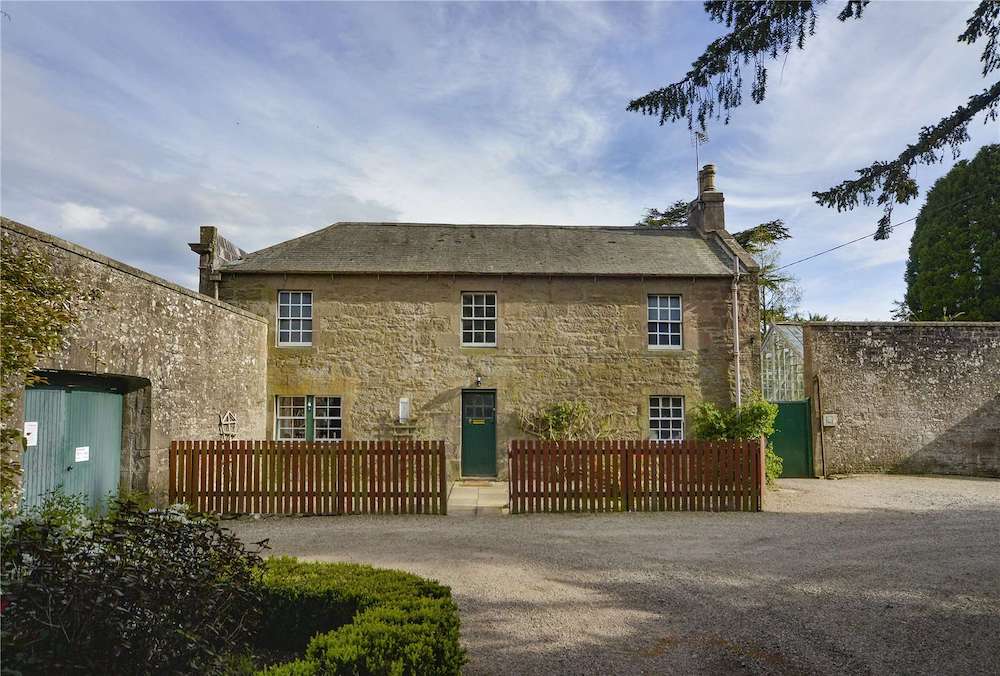 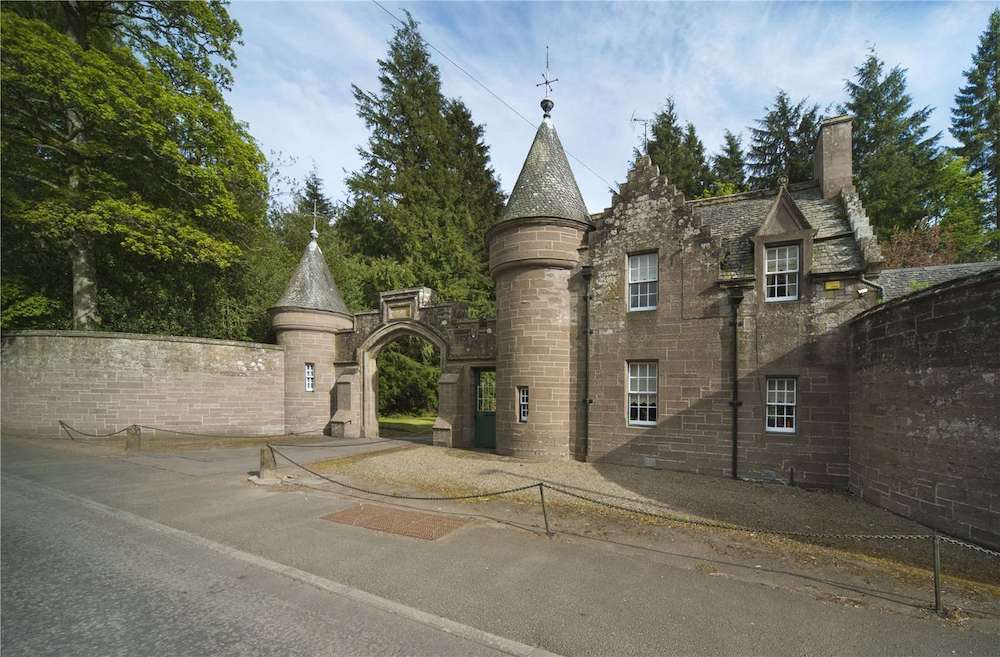 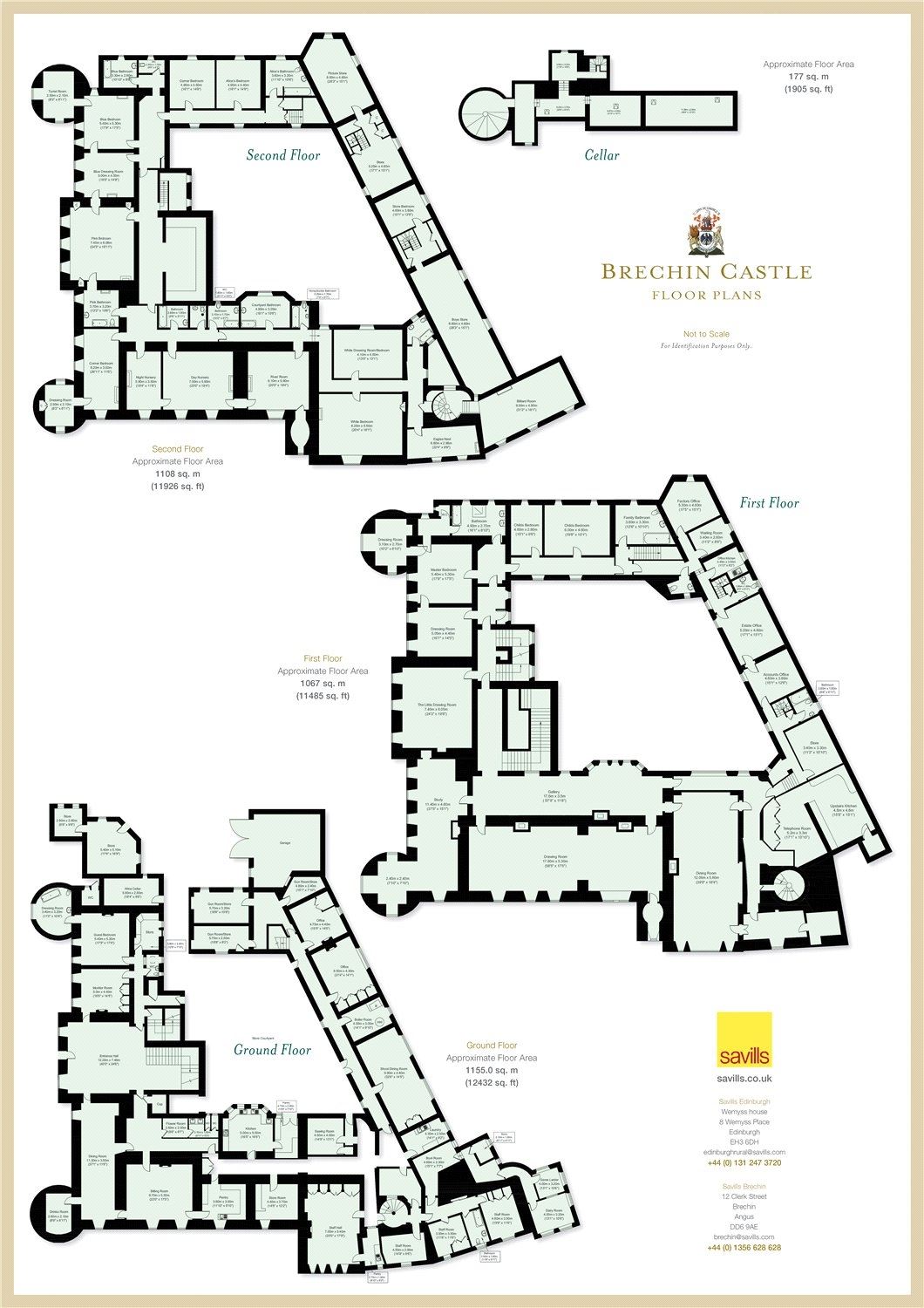 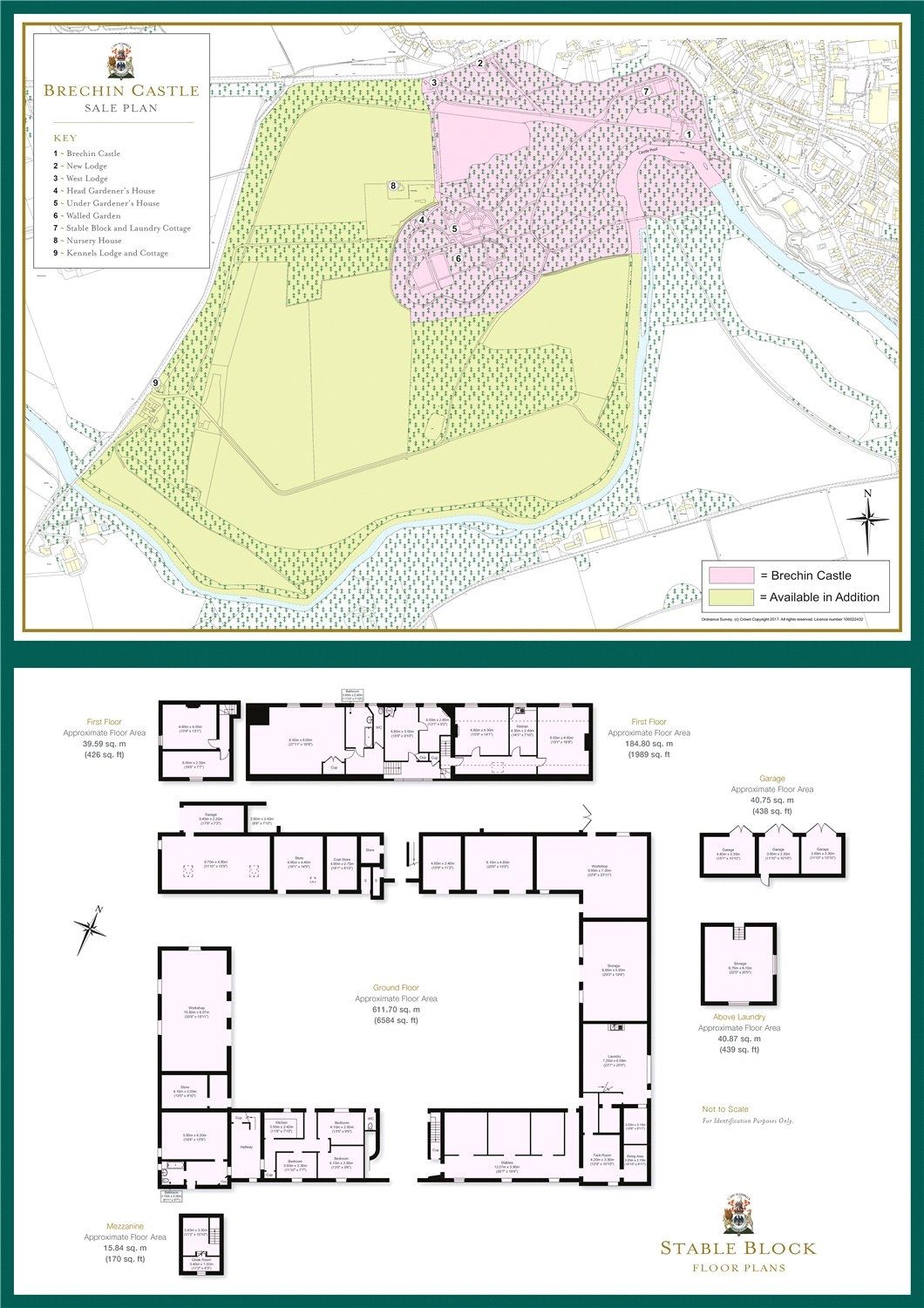 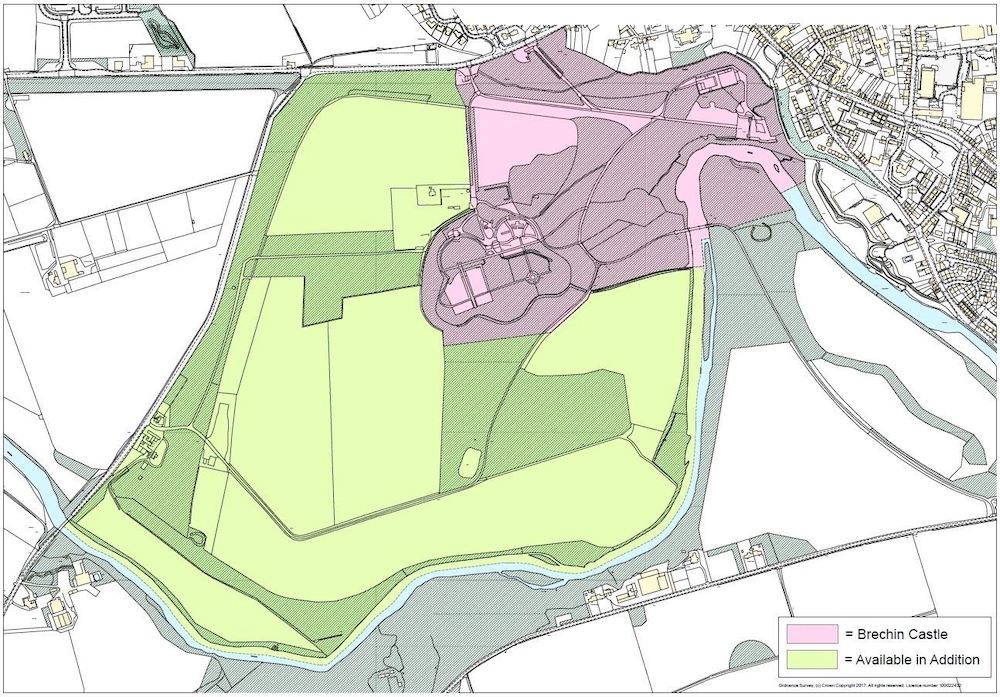 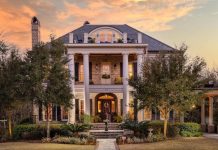 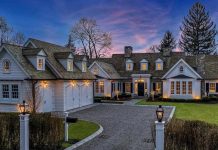 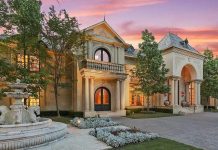