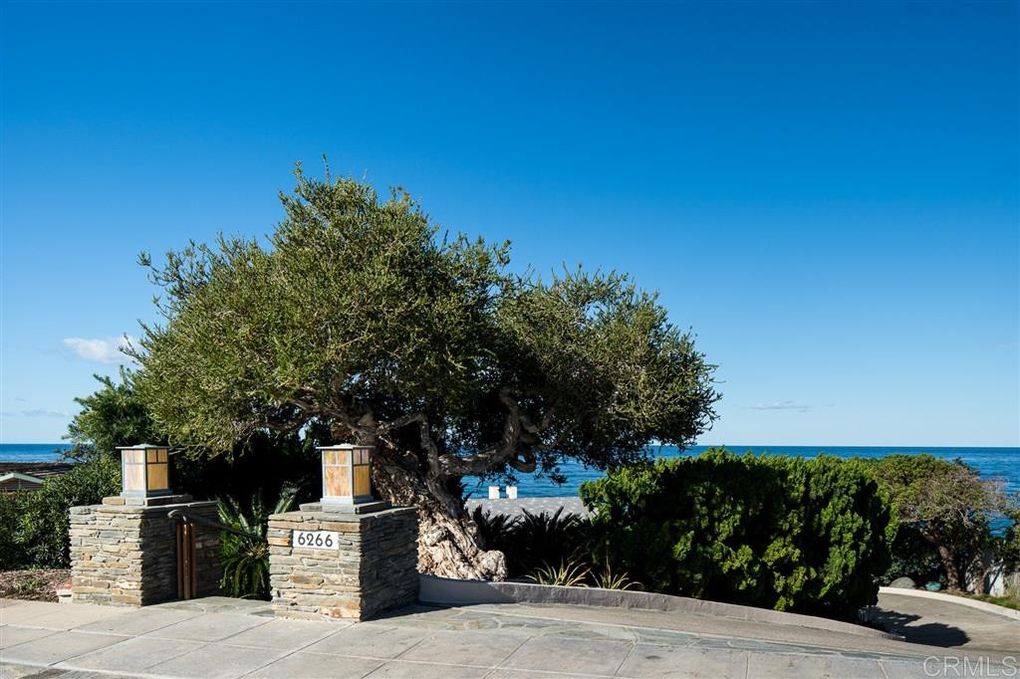 Privately sited on over an acre of oceanfront land on La Jolla’s premier street, this 6,300 square foot residence is on the market for $15 million. Originally designed by Frederick Liebhardt, a student and disciple of Frank Lloyd Wright, as the personal residence for his mother. The home was later remodelled with a design by Henry Hester, another prominent mid-century modern architect who had at one point been partners with Liebhardt. Most recently it was updated by Hill Construction and NYC designer Eddie Lee who modernized the interior to accentuate the clean lines, inviting spaces and indoor/outdoor flow that drove the original concept, while adding details to further the comfort and beach vibe of such a sophisticated home. 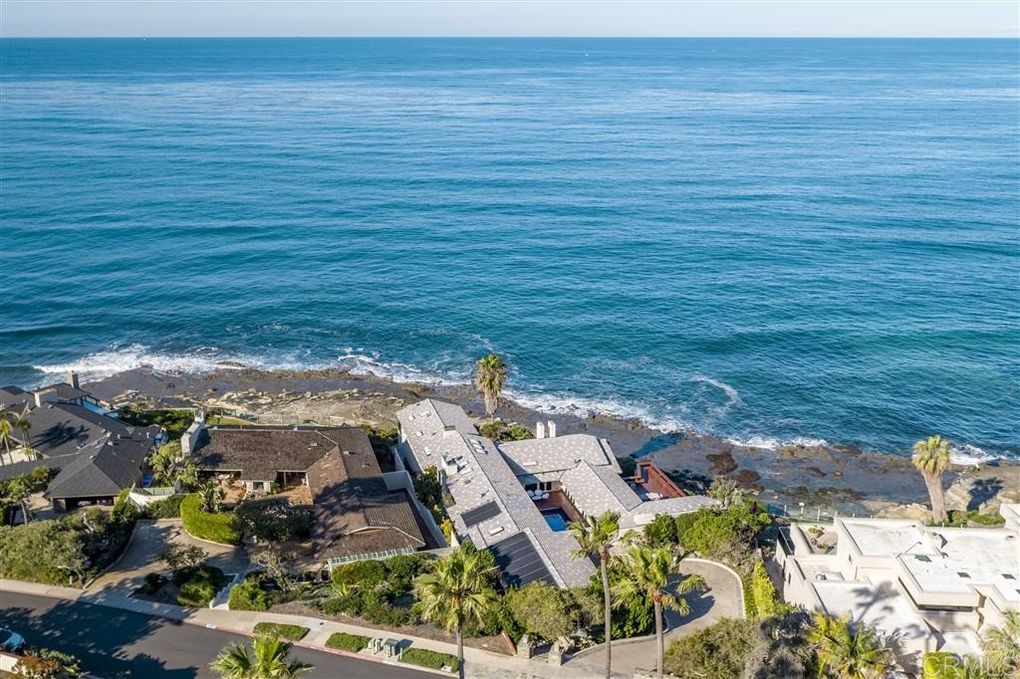 Hidden away from the street, the home enjoys world-class direct ocean views that span from the southwest over the Big Rock surf break to world famous Windansea Beach and as far north as Palos Verdes. The expansive main floor includes all the living and entertaining spaces, kitchen and the master suite. His and hers master baths/closets, a central pool protected from cool ocean breezes, an expansive teak ocean view deck, and floor-to-ceiling glass as well as French doors are just the beginning of the amenities that enhance the enjoyment of the lifestyle that comes with such a phenomenal location. Property records reveal the home last selling in 2015 for $14.3 million and listing in March 2019 for $19 million. It’s on the market for $15 million with Nelson Brothers Team of Willis Allen Real Estate. 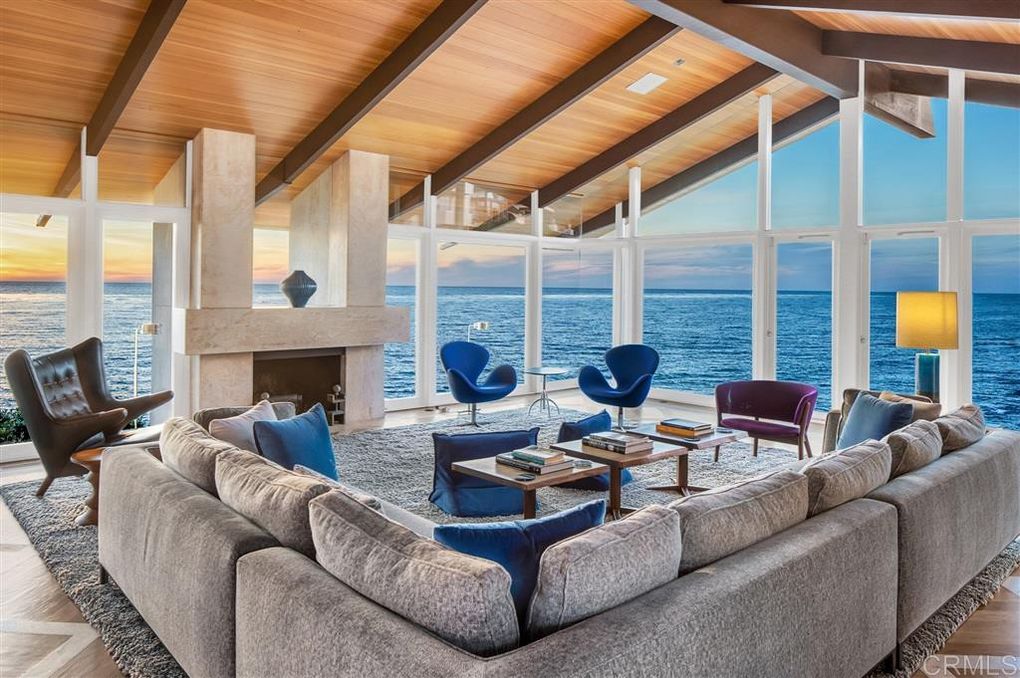 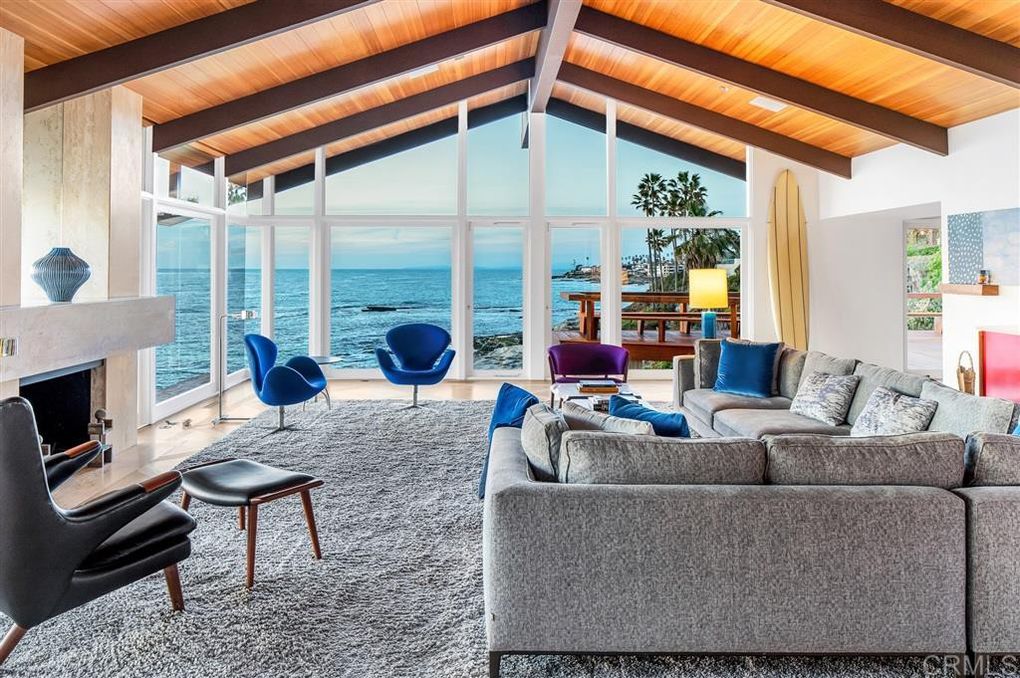 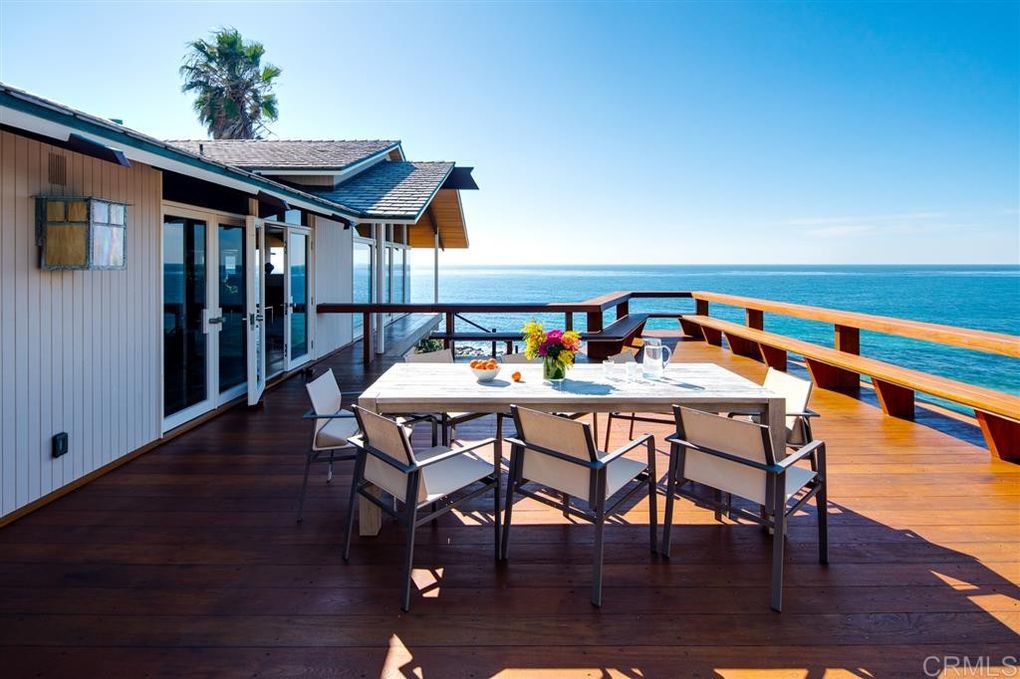 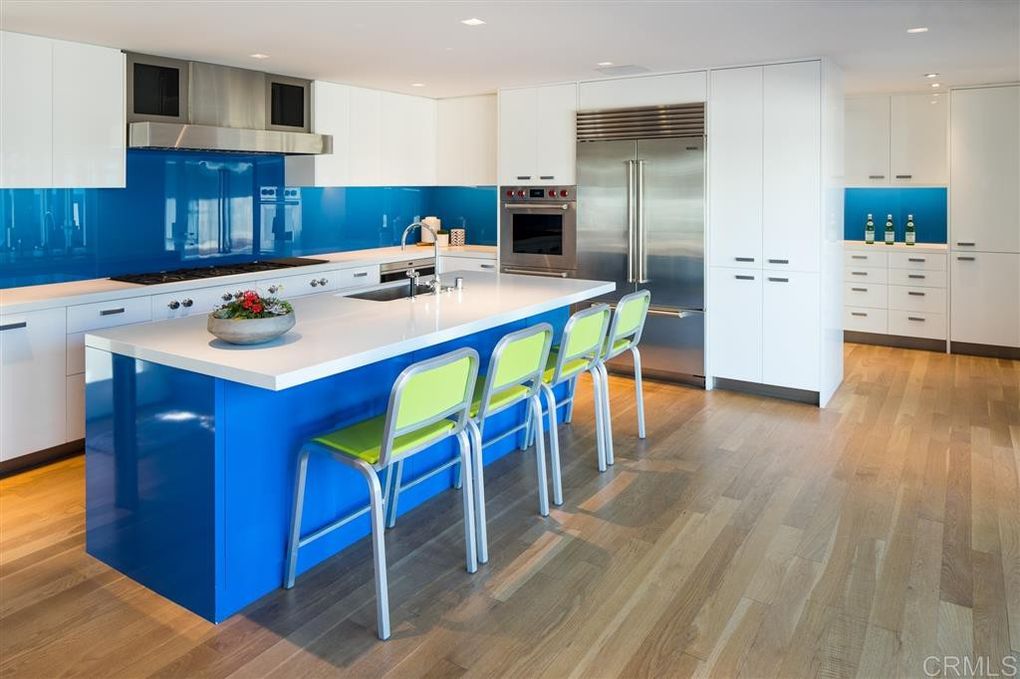 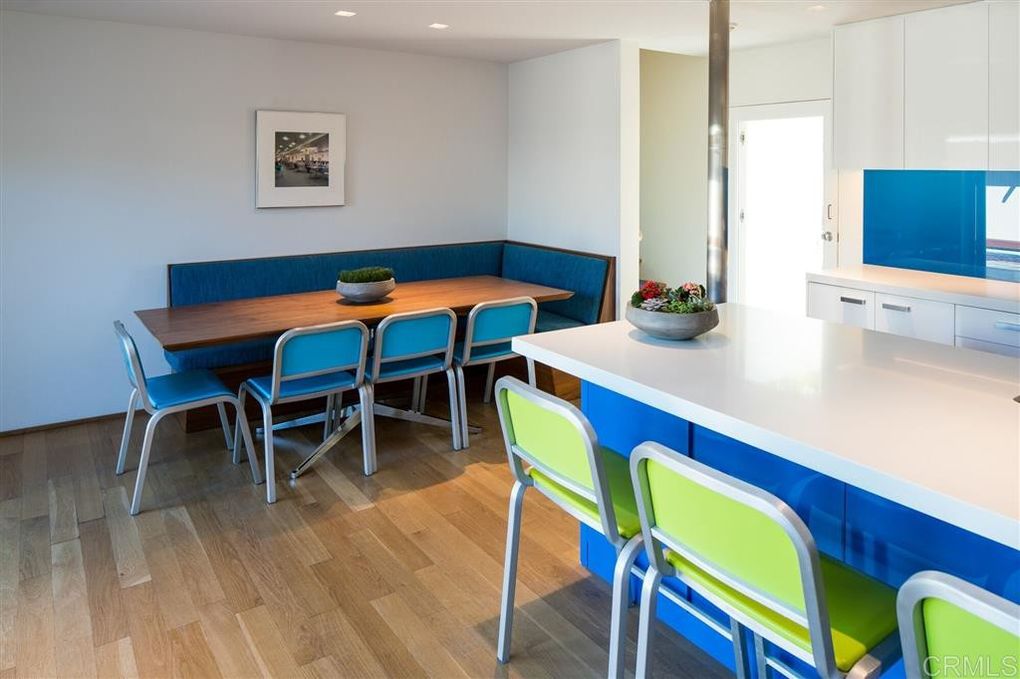 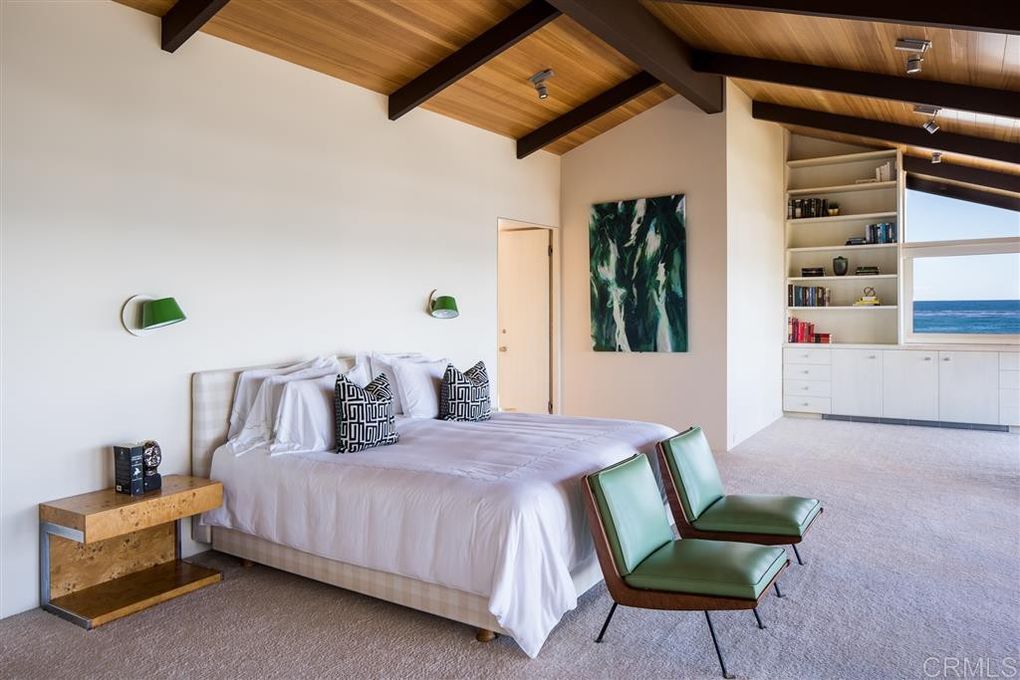 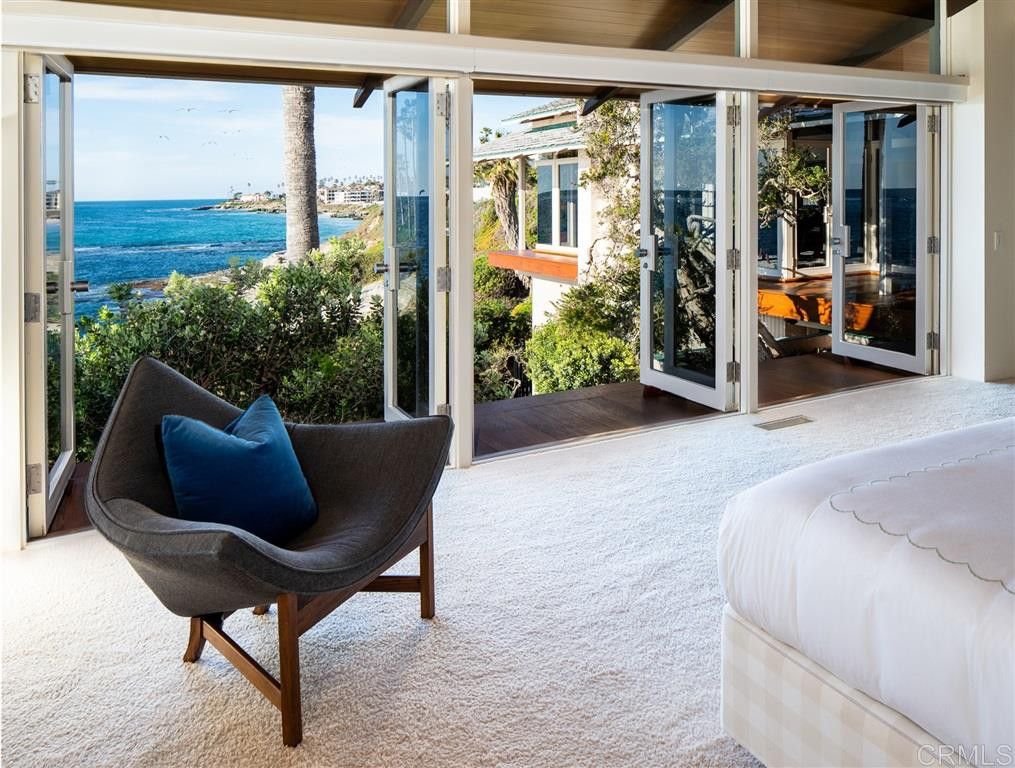 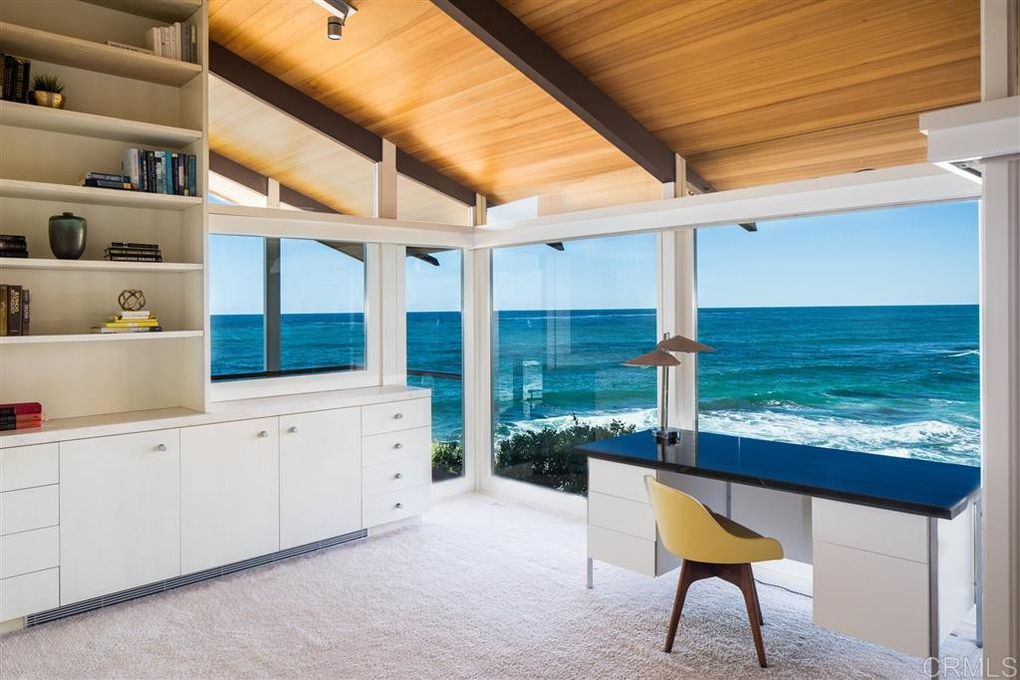 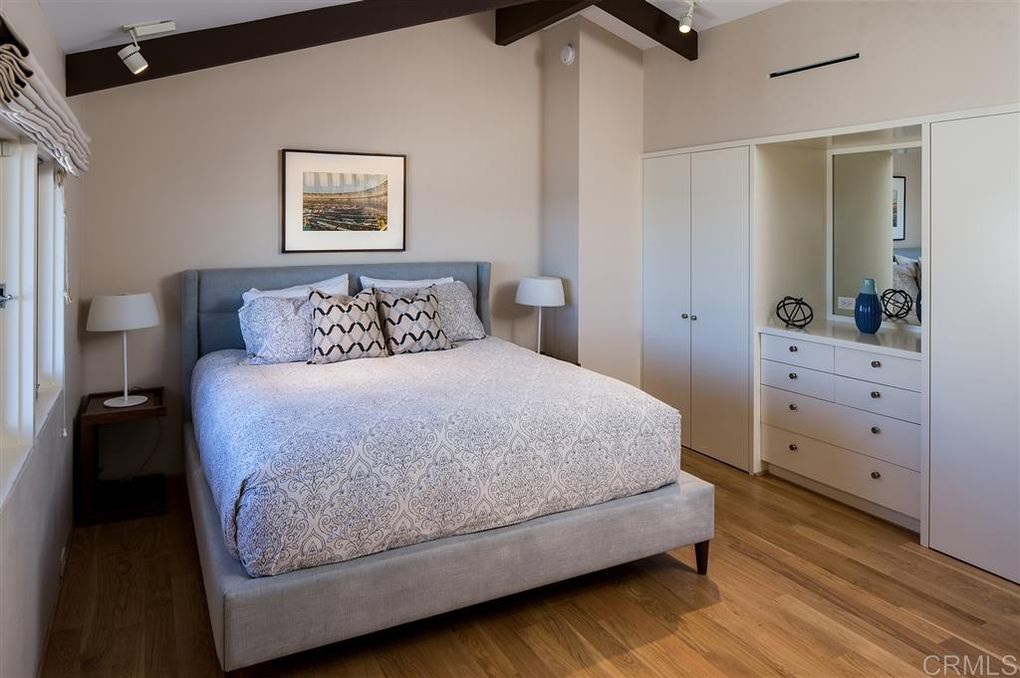 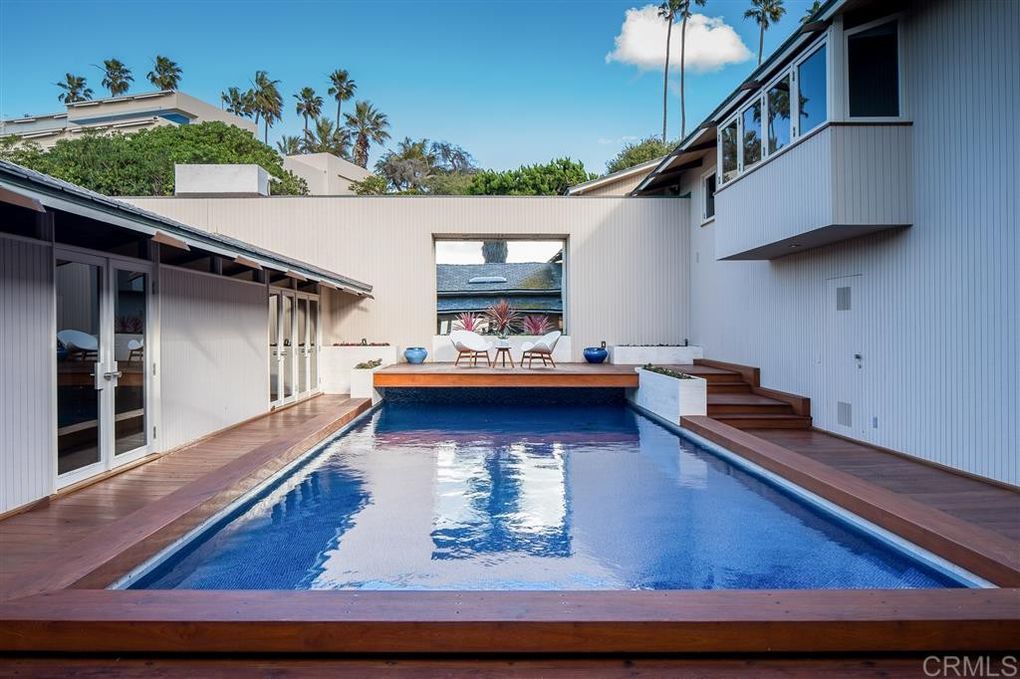 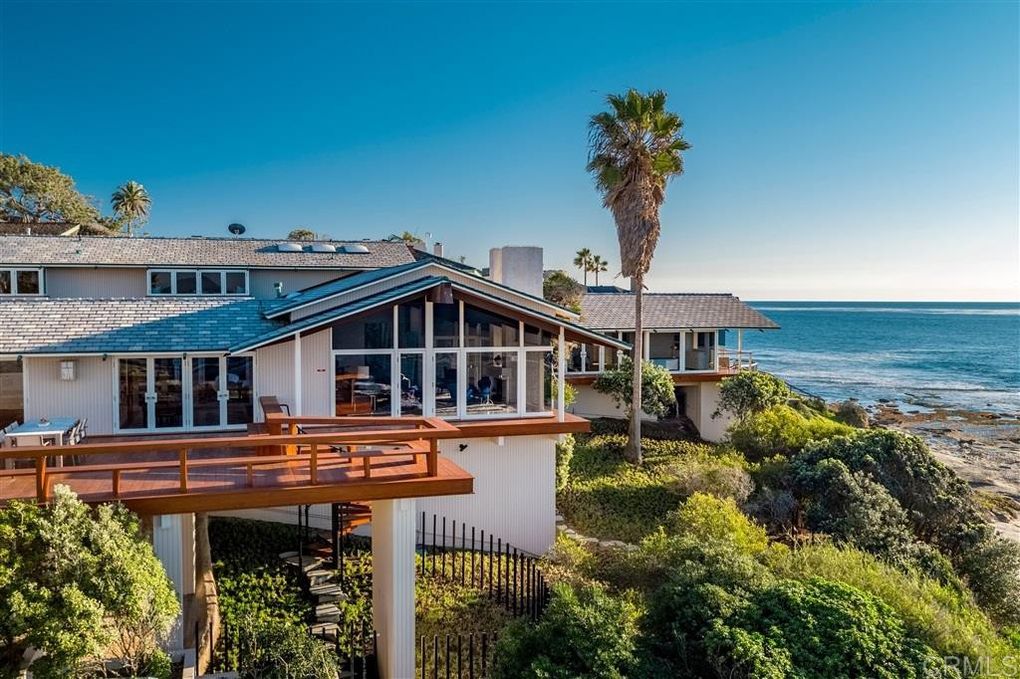 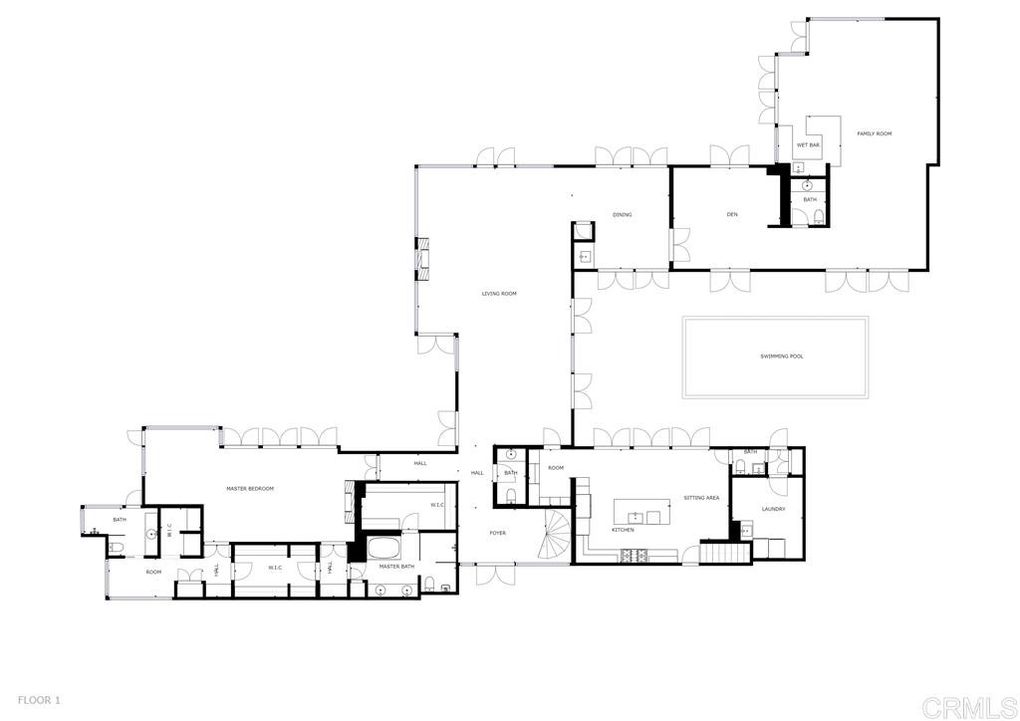 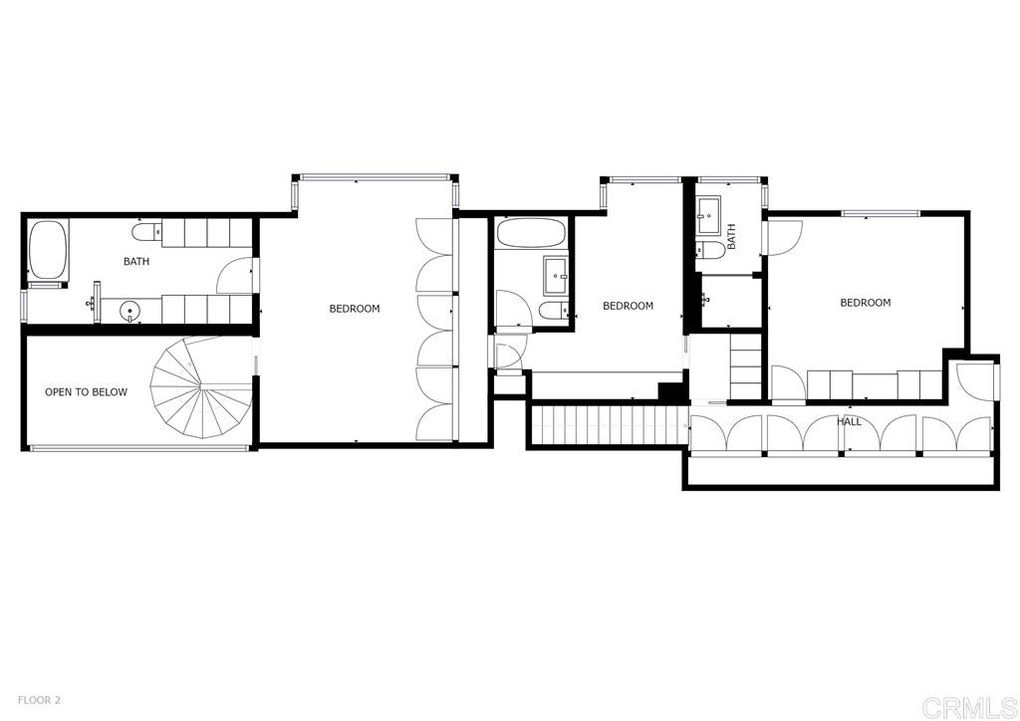