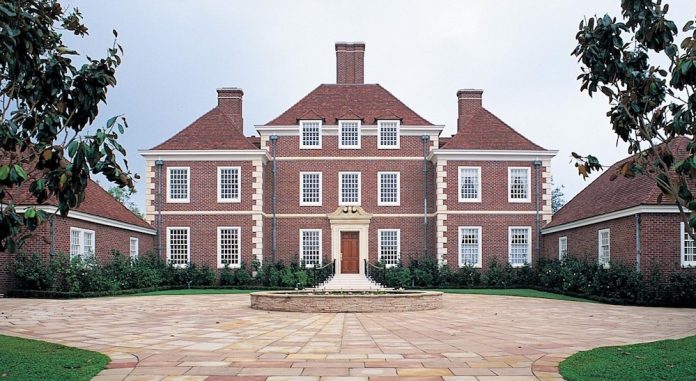 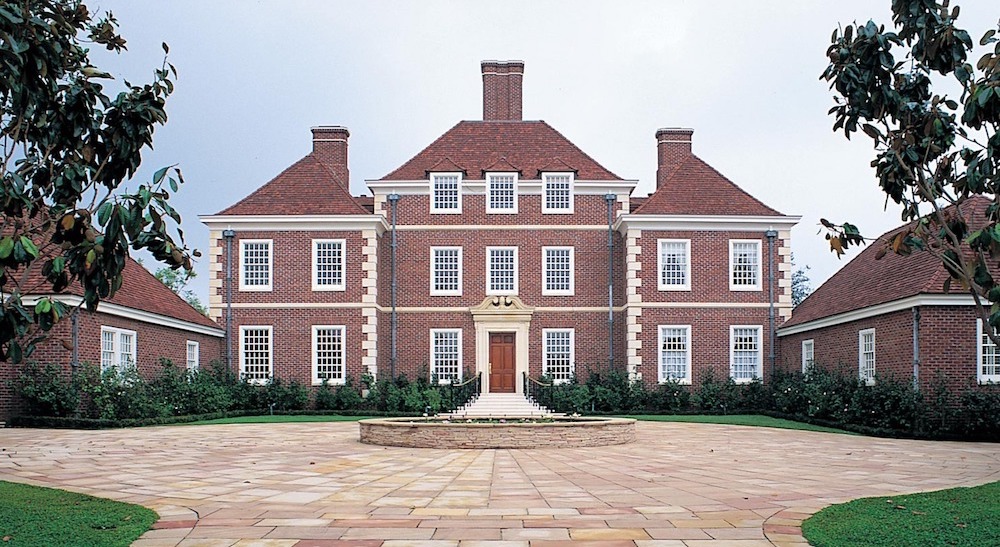 A 10,000 square foot brick Georgian manor on one of Beverly Park’s best lots has been demolished after selling in an off-market deal for $20.1 million. The 4.08 acre promontory was developed in the 1980s for legendary film producer Richard D. Zanuck and Oscar-winning wife, Lili Fini. Zanuck, who passed at the age of 77 in 2012, was the son of Darryl F. Zanuck, film producer and studio executive. Richard and Lili commissioned architect Marc Appleton to design the elegant residence to include a grand entrance, double-height library, formal dining room, a home gym designed by Arnold Schwarzenegger and just one bedroom – a large master suite. The exterior was constructed with custom handmade bricks shipped from England and the 4.08 acre estate was landscaped with over $7 million worth of trees and plants with a tennis court, swimming pool, formal gardens and two guest homes all with stunning views. The sale was profiled in Season 6 of Million Dollar Listing: Los Angeles. Real Estate agent Josh Altman negotiated a deal of $20.1 million, down from $26 million, in an off-market sale between Lili Fini and the buyer, “a European businessman who specializes in real estate investment,” according to the Wall Street Journal. It was revealed on Million Dollar Listing: Los Angeles that the buyer would be demolishing the brick manor to start from scratch. 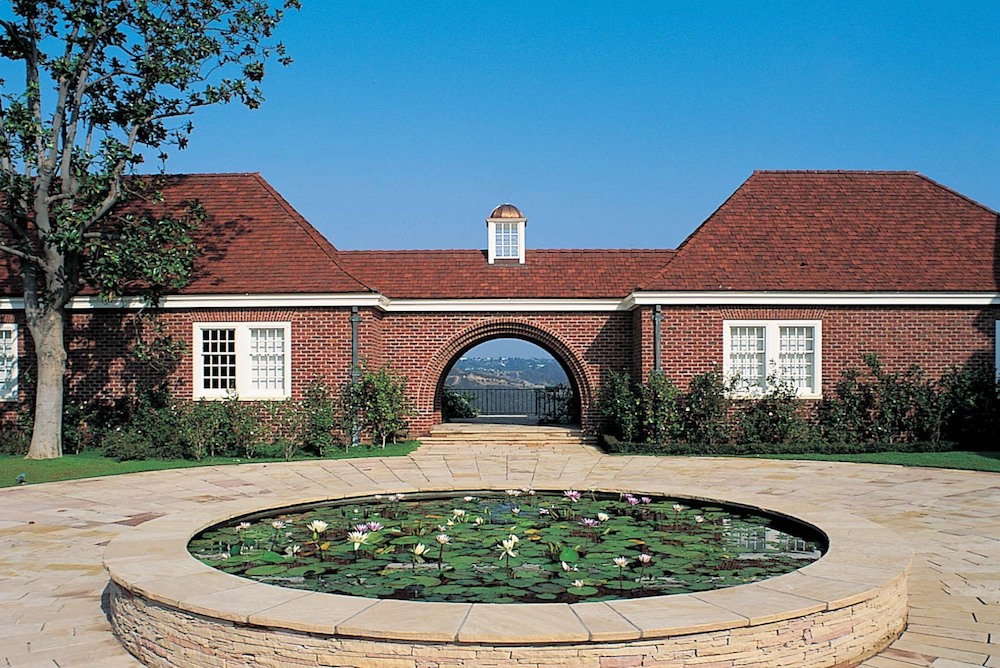 Lili’s daughter-in-law, Marisa, handled the sale, sharing with BravoTV, “When I found out that Josh’s client wanted to remodel the house I had a horrible feeling in my gut,” Marisa shared. “I felt that my mother-in-law, Lili Zanuck, would be very sad. Instead, to my surprise, she was happy that they were going to tear the house down. She felt that she built the home for her family and her family had grown up and started their own lives. Her time in the home was amazing and her memories with all of us would live on in her mind. She was OK with it.” The sale was finalized in late-2012 and a new 27,159 square foot modern residence was under construction by 2015. We’re now in 2020 and the residence is sitting unfinished and on the market for $34.7 million, down from $39.7 million when it listed in June 2019. The current listing description mentions, “Once the estate of iconic producer/director Darryl Zanuck” and that the house is “70% completed with approved plans and permits.” When finished it will include 14 bedrooms, 17 bathrooms, underground parking and a large swimming pool. 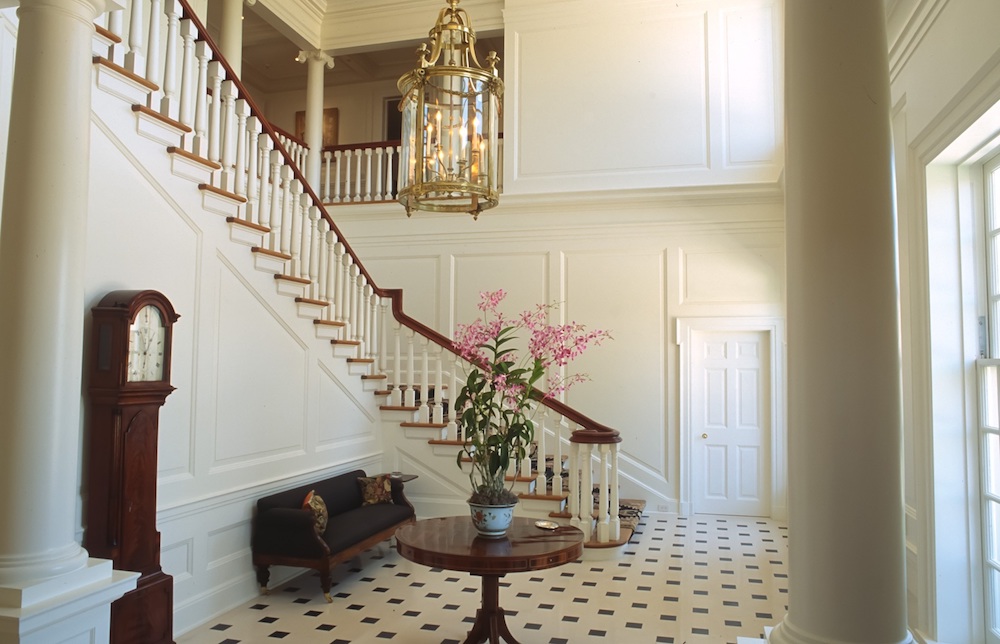 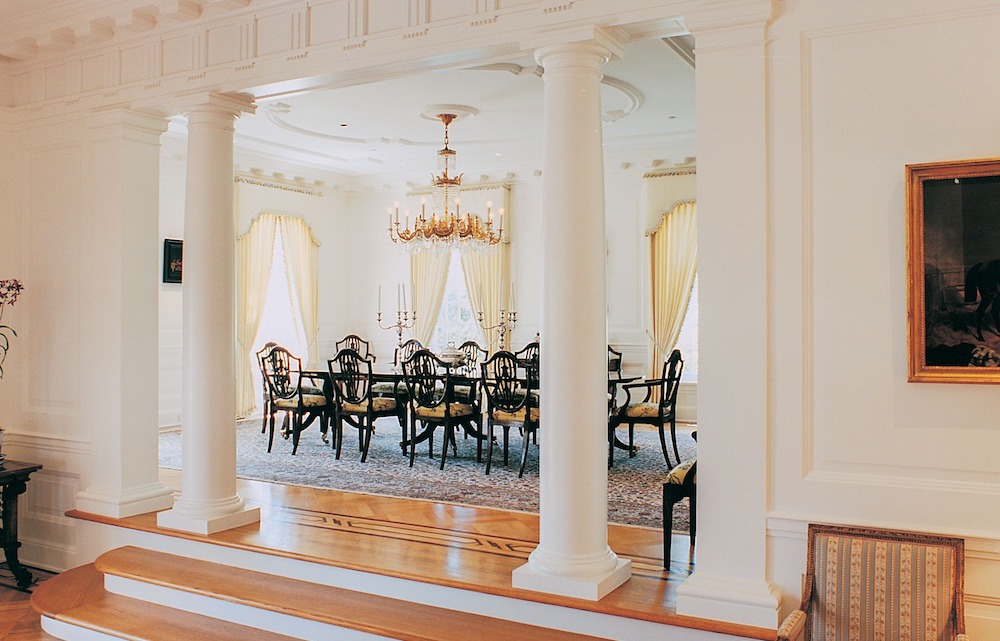 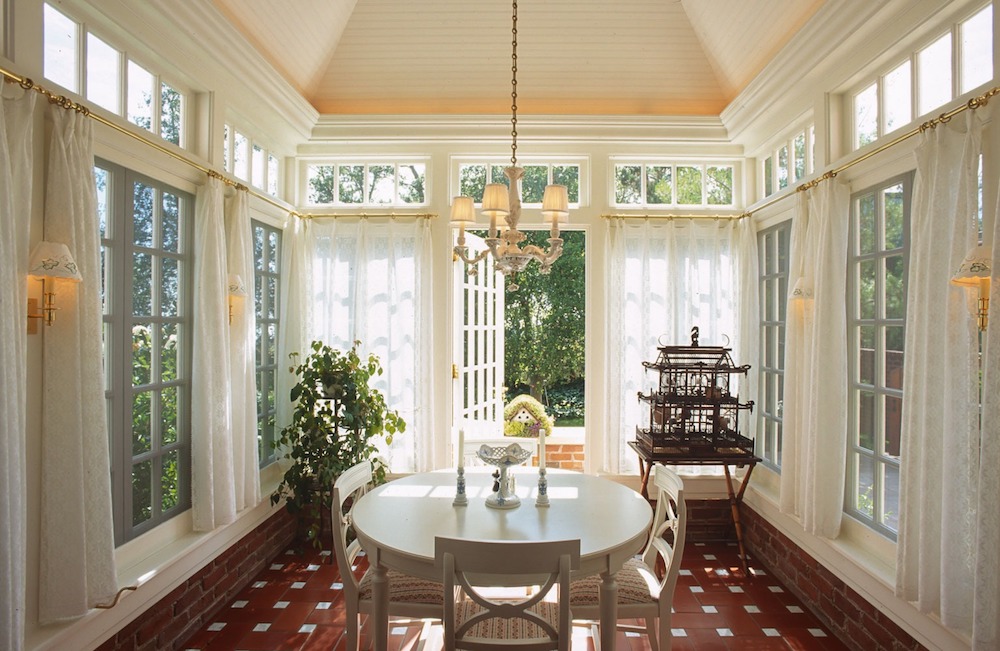 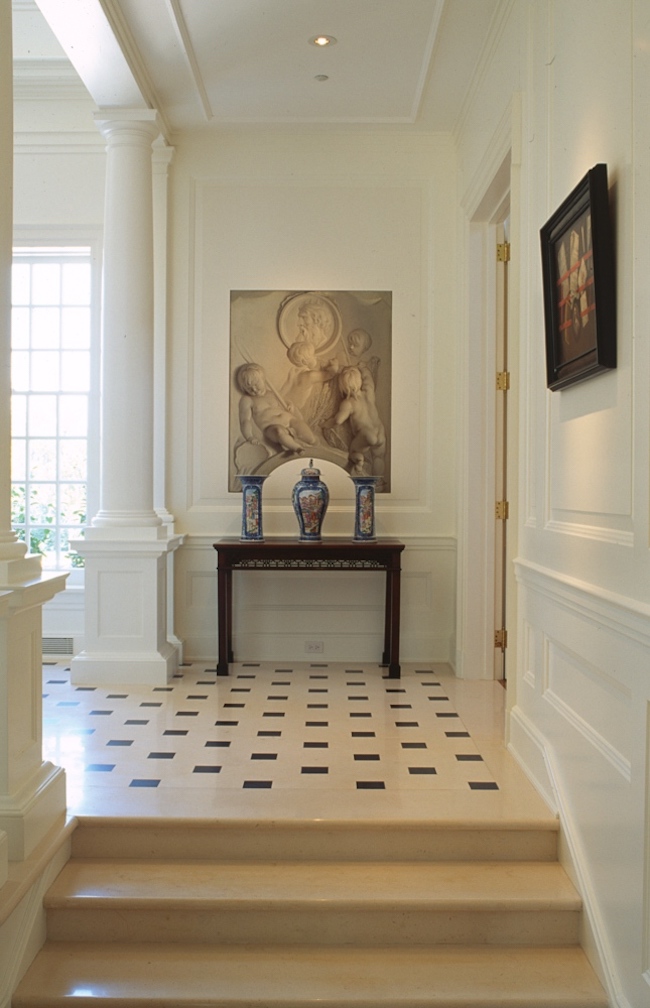 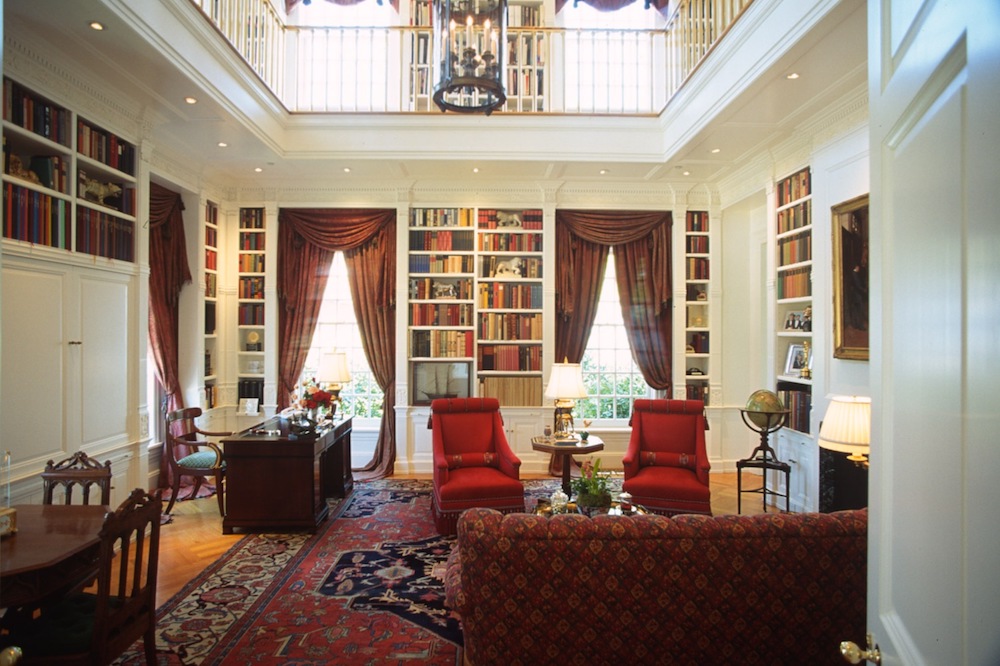 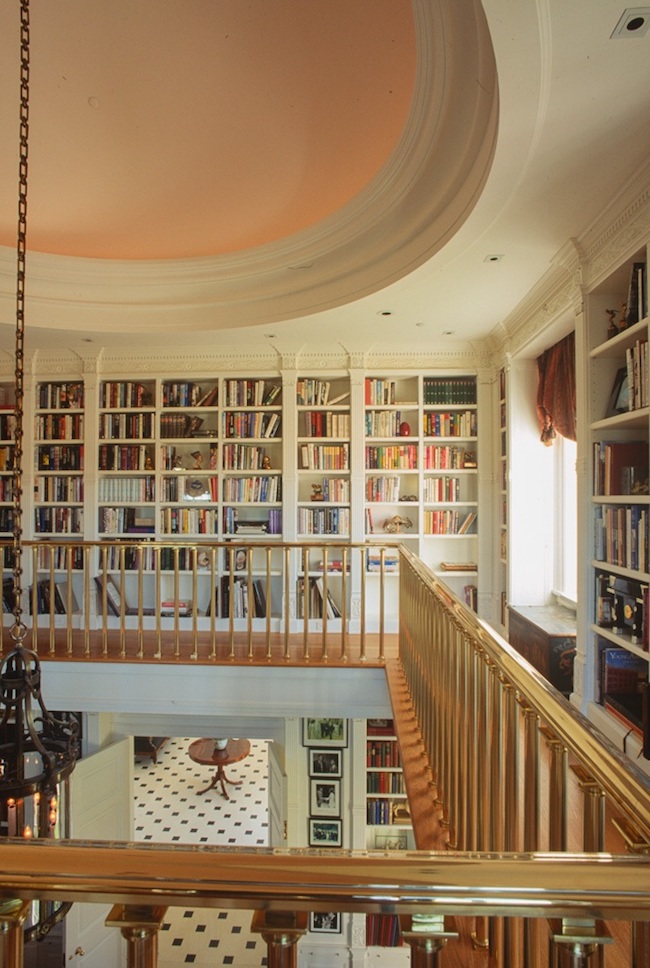