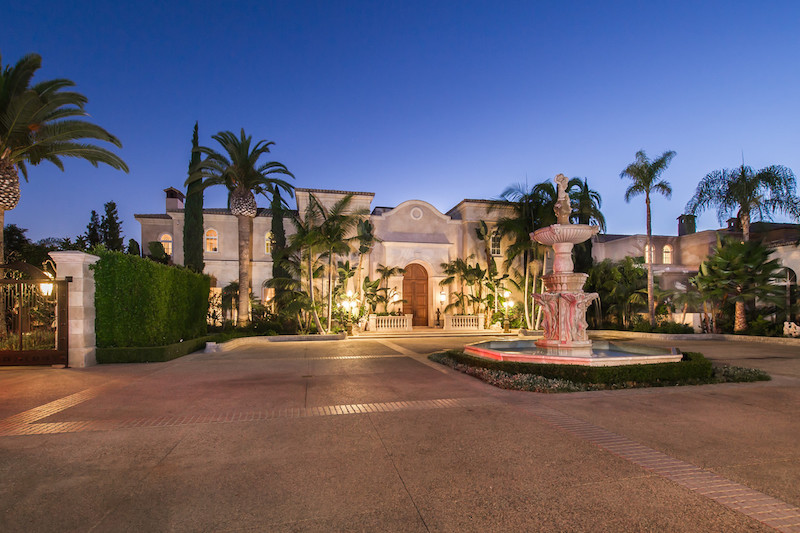 A spectacular 53,000 square foot Mediterranean Villa has come on the market in Beverly Hills for a record breaking $195 million.  The Wall Street Journal reports that the mansion known as Palazzo di Amore is the nearly eight year project of real estate investor Jeff Greene.  The extravagant mansion makes up about 35,000 square feet while a separate 15,000 square foot entertainment center houses the rest.  There are a total of 12 bedrooms, 23 bathrooms, a home theatre that seats 50, a rotating dance floor, a lavish spa, and a 128′ long reflecting pool. WSJ also reported that Greene purchased the estate out of receivership in 2007 for $35 million.  For the full story click here. 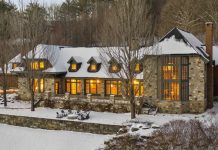 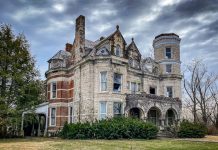 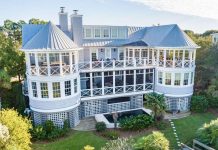