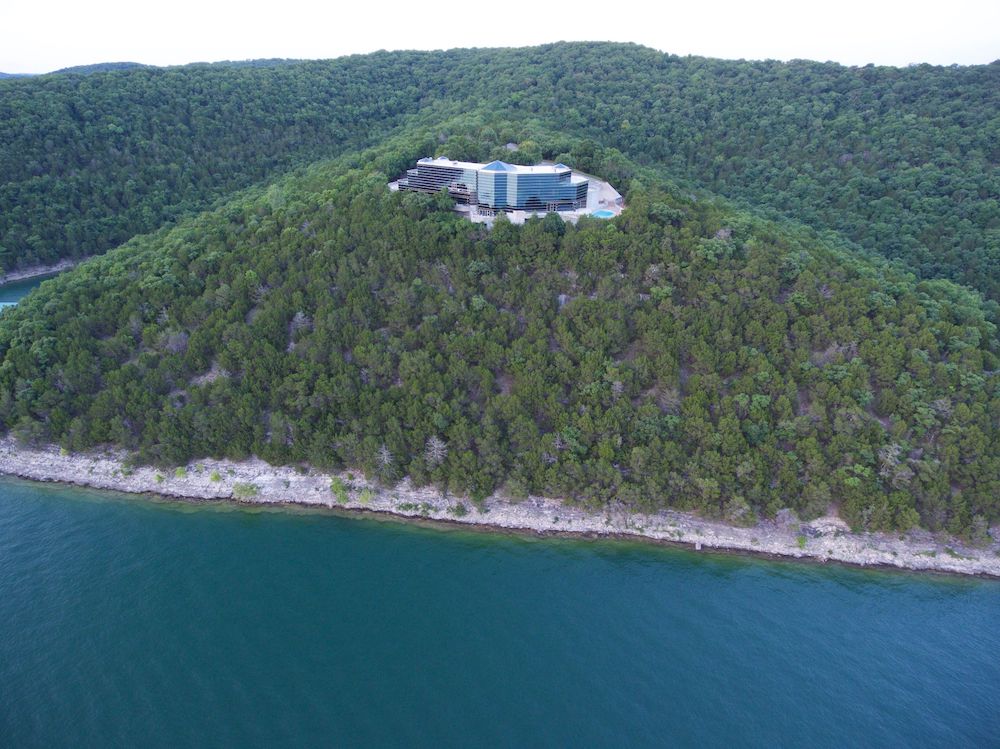 First time offered for sale since its completion in the 1990s, Evergreen Crystal Palace is a truly one-of-a-kind residential/corporate retreat sited high above Branson West’s Table Rock Lake. The enormous, 5-level, 25,000 square foot glass structure was designed by architect Dennis Spencer and built for Robert Plaster, founder and former chief executive officer of Empire Gas. At the time of construction, The News-Leader published an article on the residence stating that it would cost $6 million to complete and was apparently the most expensive home ever built in Missouri. The paper also revealed that the property would include an 8,000 square foot garage with space for 14 vehicles, as well as, four offices, 12 guest suites, 2 master bedroom suites and a helicopter landing pad. Mostly untouched since the 1990s, the mansion showcases extensive use of green marble, brass and glass. Interior features include an incredible multi-level glass atrium with incredible lake views, multiple kitchens, quarters for a live-in caretaker, a commercial elevator and a shooting range. The atrium also includes two time capsules, the first to be opened on September 3, 2042 and the second to be opened on September 3, 2092. The listing calls the property a “one-of-a-kind 350 acre prime lakefront development in the Midwest,” with additional acreage, including a fishing lodge and several other houses, available to purchase. Evergreen Crystal Palace is on the market for $80 million with Evergreen Investments. YouTube tour below by BigBankz. 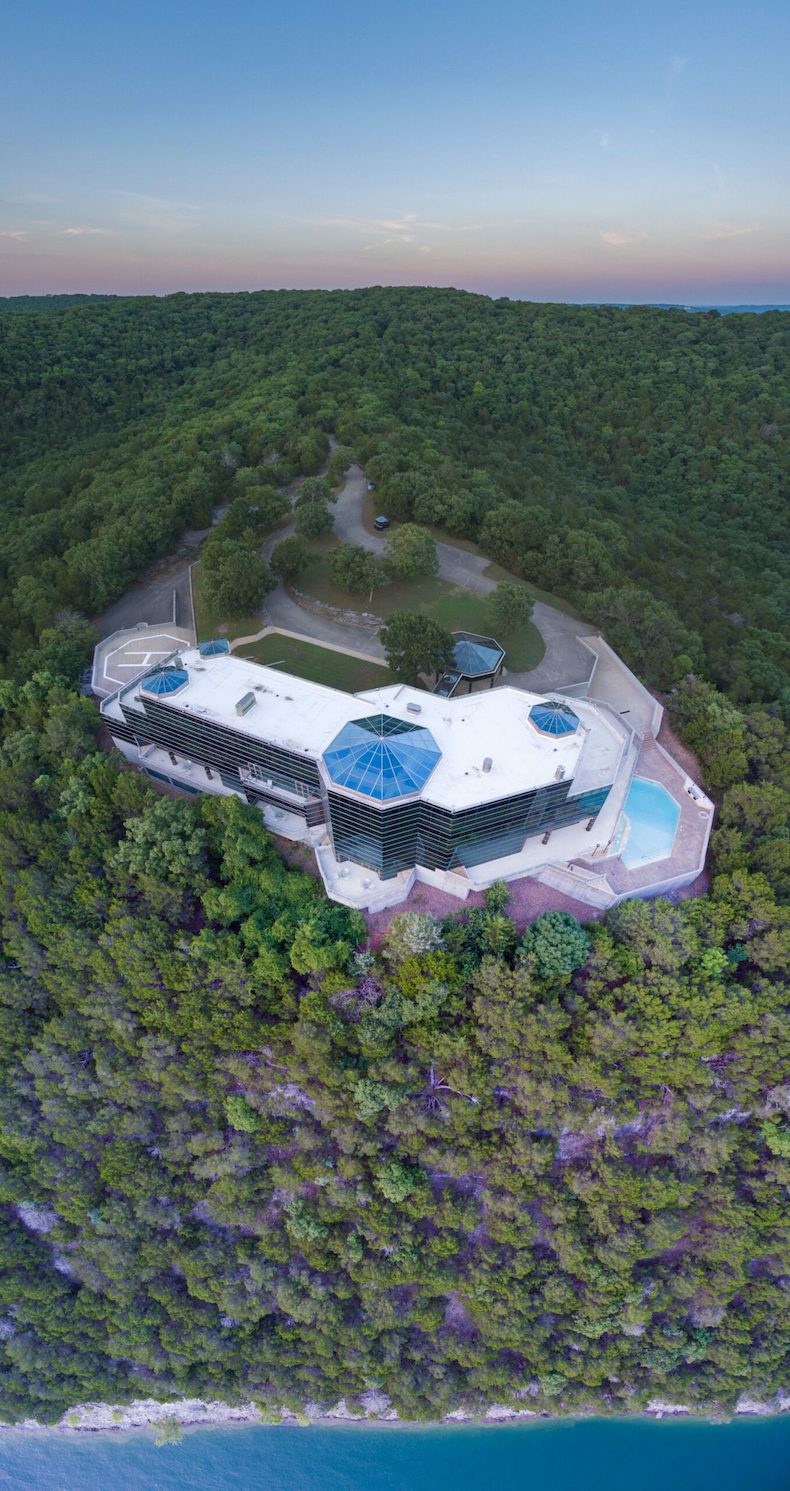 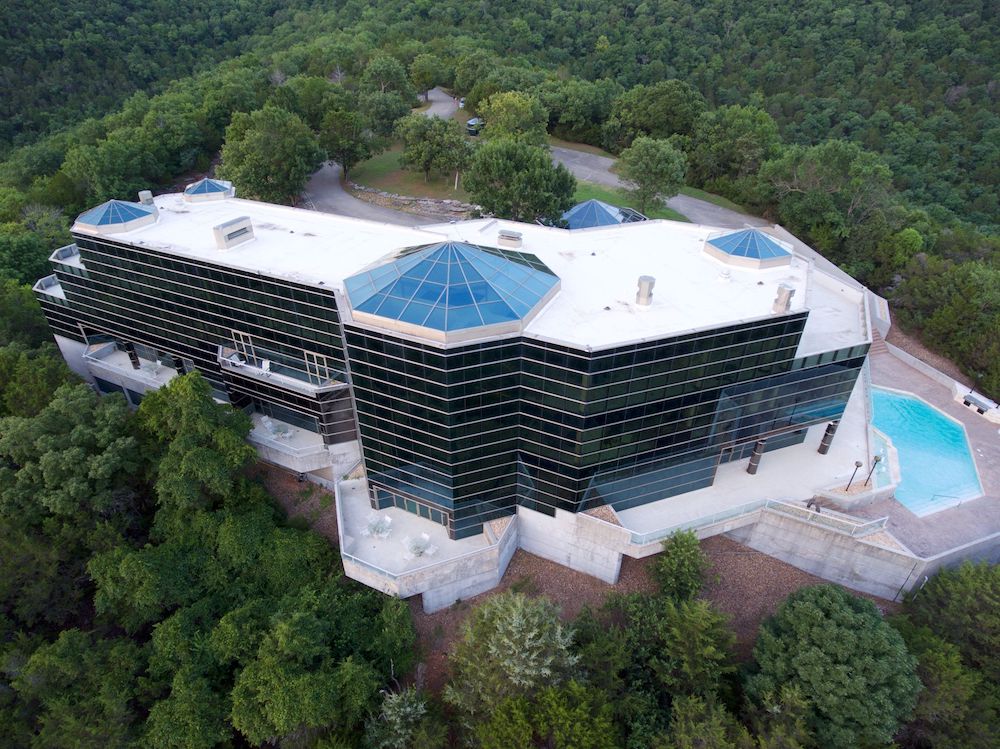 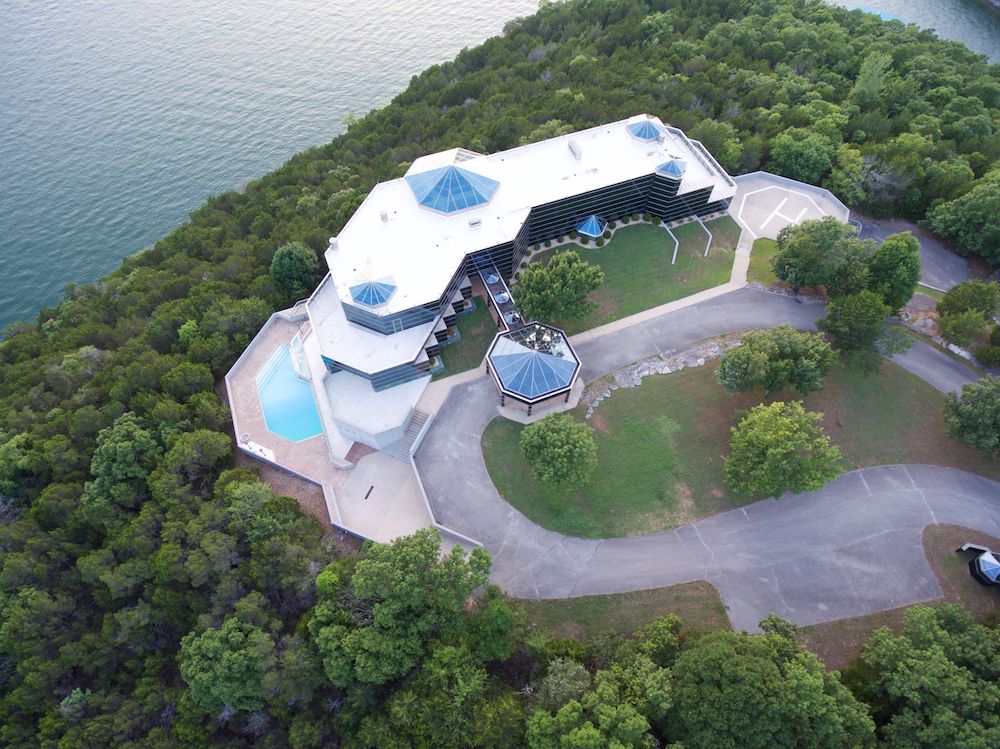 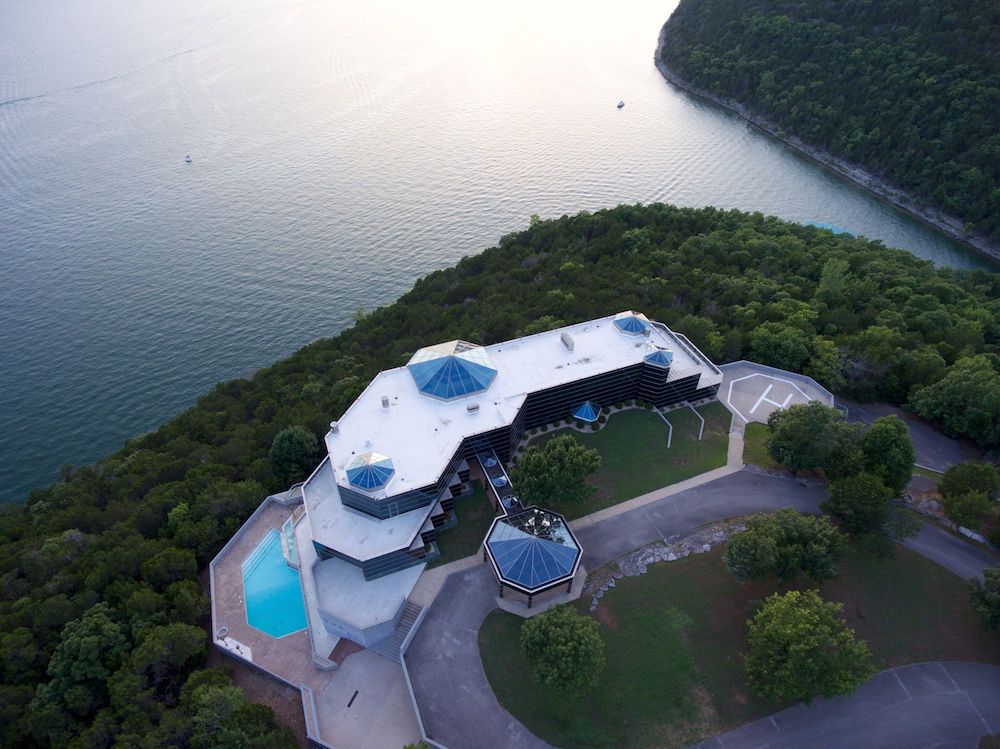 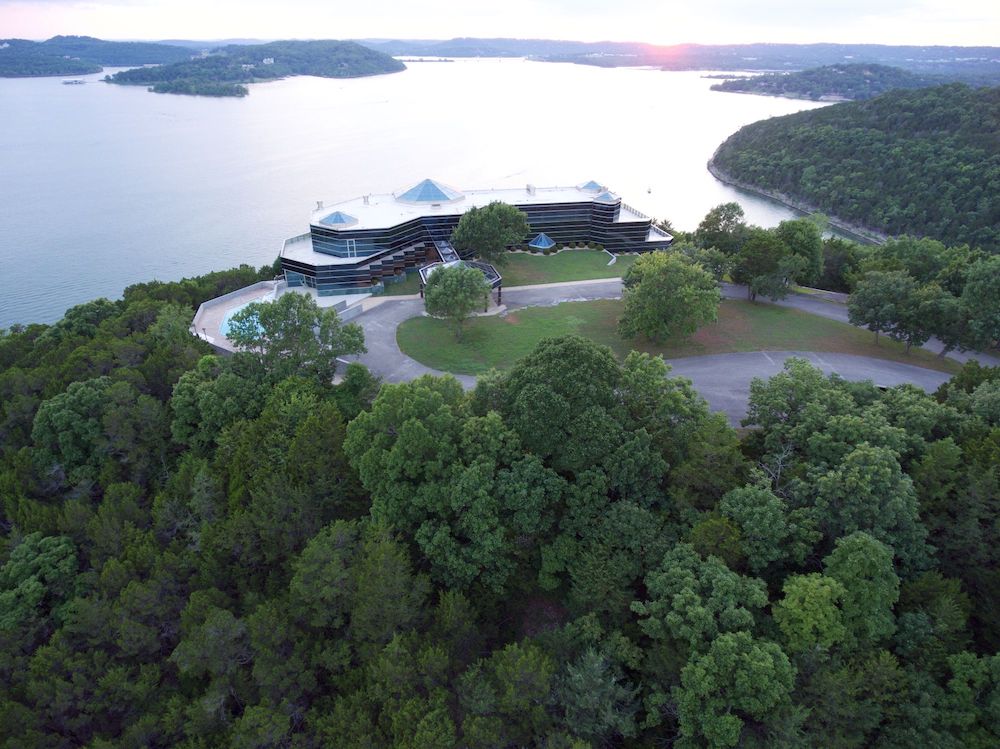 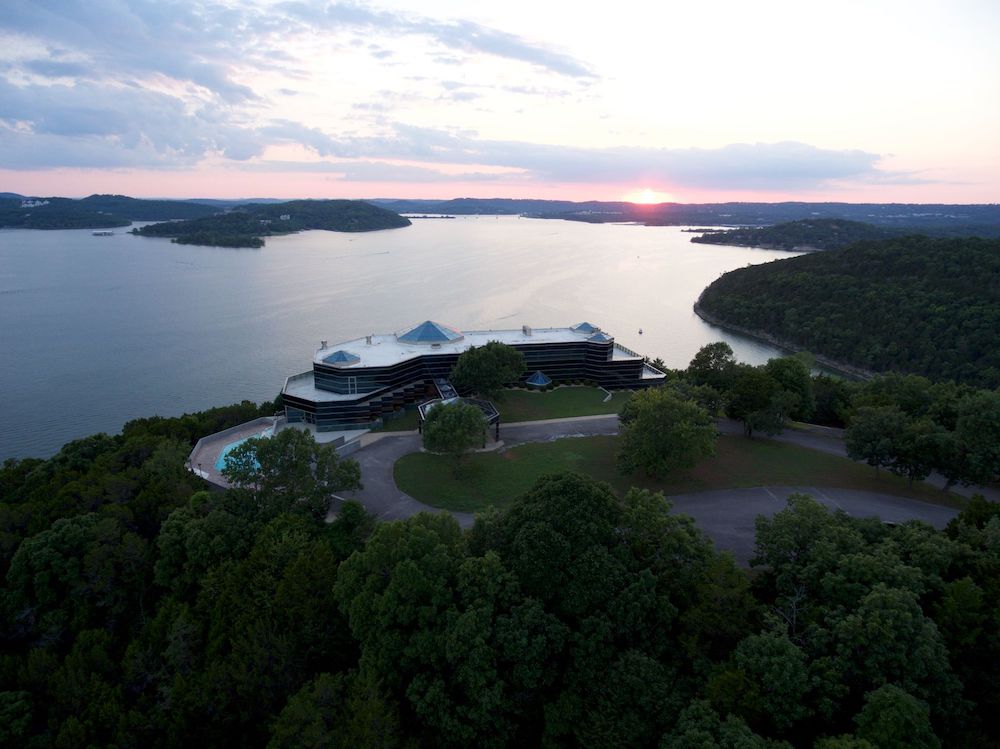 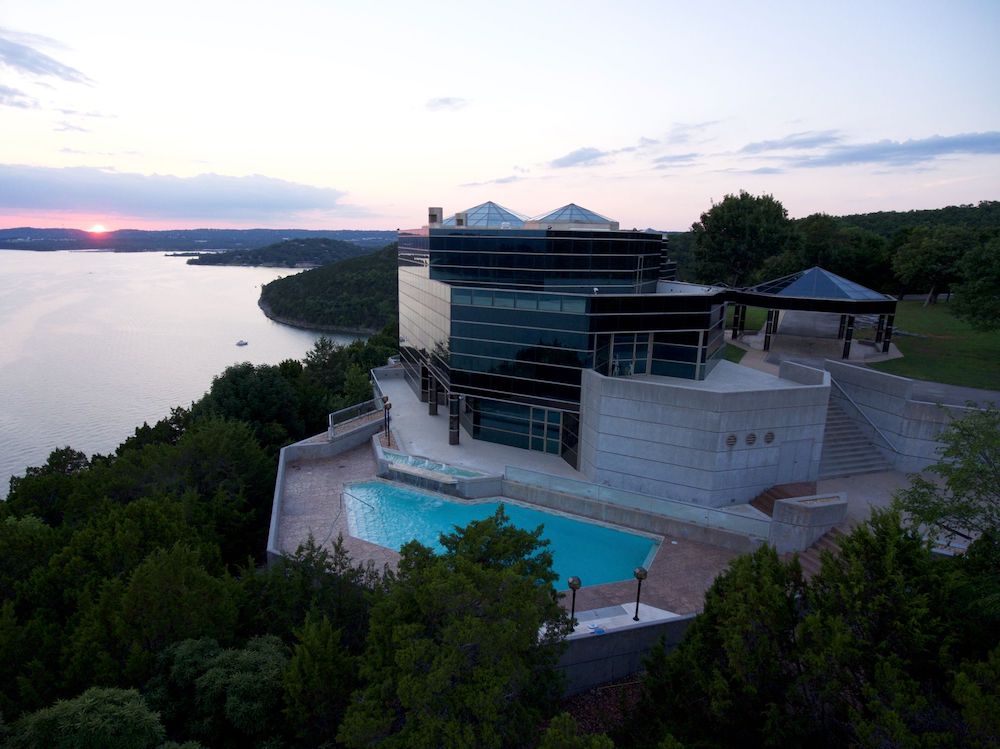 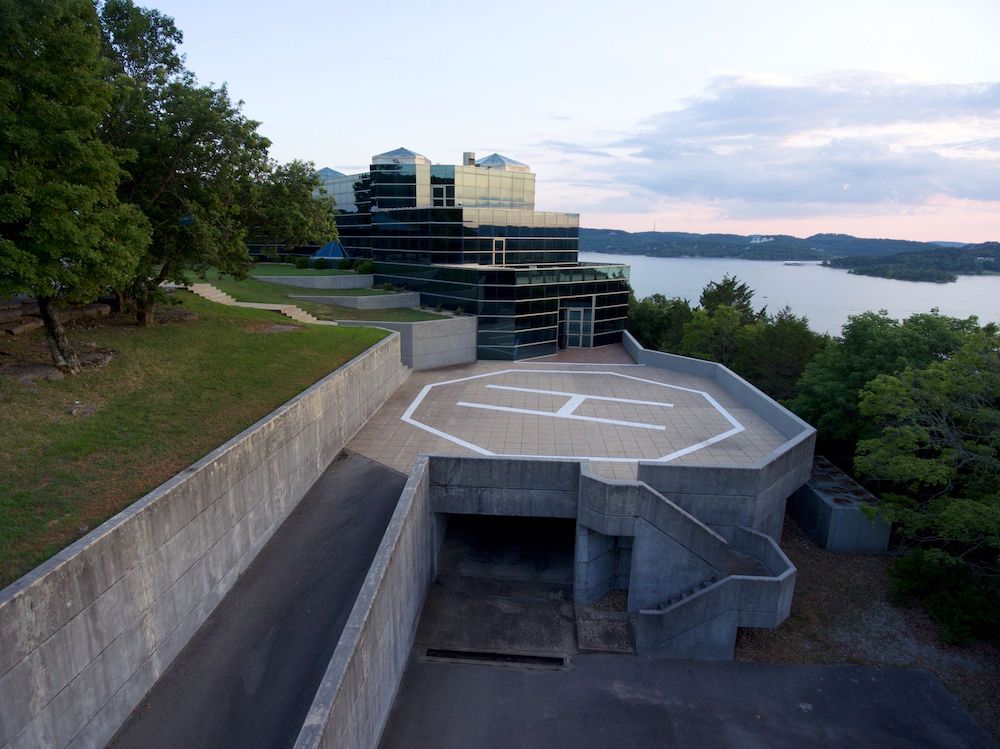 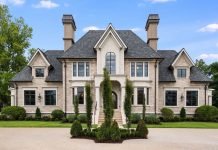 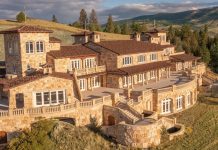 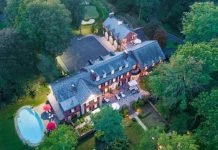 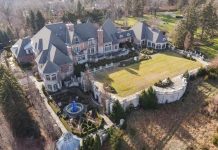 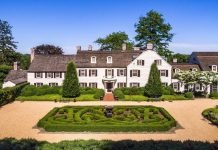 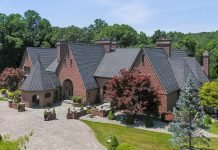