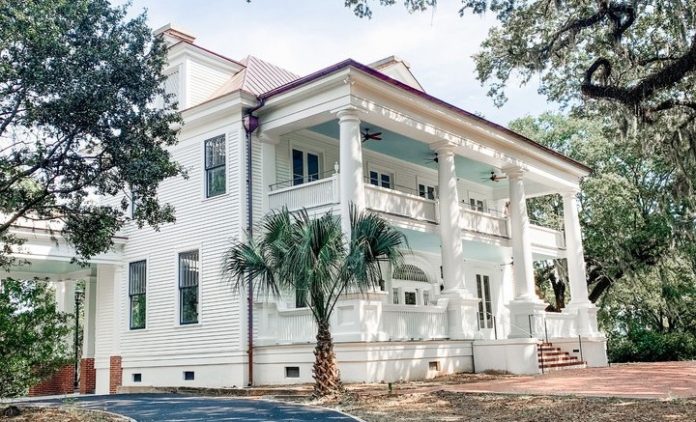 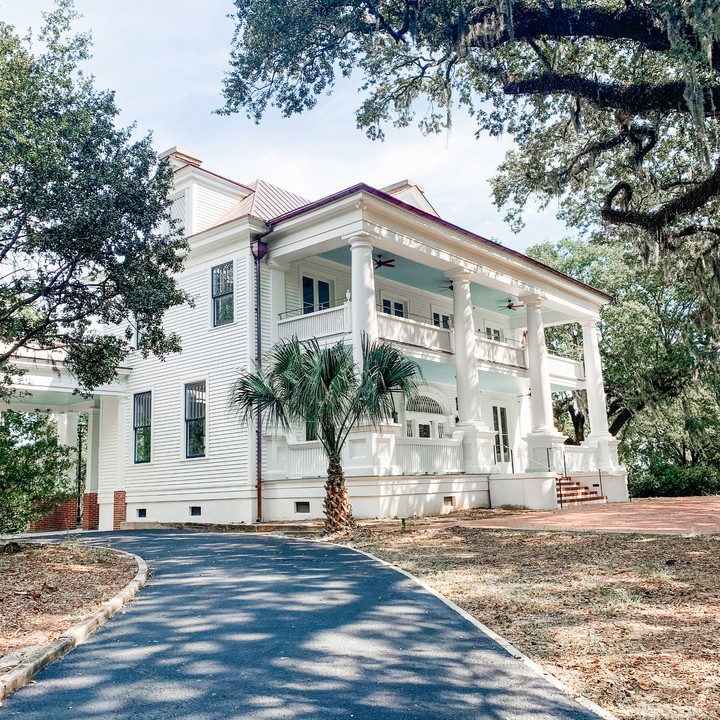 If this isn’t proof that even the most deteriorated historic buildings can be brought back then we don’t know what it is. Charleston Hardware Co. shared a pair of striking before and after photos showing the historic Admiral’s House, also known as Quarters A, in Charleston in a state of disrepair and fully restored. The house was built in 1905 to house Admirals in the Navy. It’s the second oldest building on the Navy Shipyard and one of the grandest. According to CountOnNews2, the structure was inhabited in the 1940s during World War II and in 1996, when the base shut down, the surrounding area quickly declined. The Post and Courier revealed that North Charleston’s Finance Committee voted to pay the company Design Elements $350,000 to redesign the interior and its furnishings in hopes of transforming it from a military dwelling to a Bed & Breakfast.

Sean McDonell, Charleston Naval Complex Redevelopment Authority operations director and engineer, told The Post and Courier, “The renovation team has been recycling original flooring, windows, doors, siding, hardware and other original materials.” Charleston Hardware Co. revealed on their project page, “We replicated the original back-plates and levers throughout the mansion using our Beaded Pattern., We remade the molds and cast each piece one at a time in solid brass using the finest sand to capture the smallest of details. Polished Nickel Cremone Bolts were used on all of the mansion’s french doors to replicate the original hardware.” The project is expected to be complete by February 2021 before opening as a premier Bed & Breakfast. Pictures sent to us from Charleston Hardware Co. 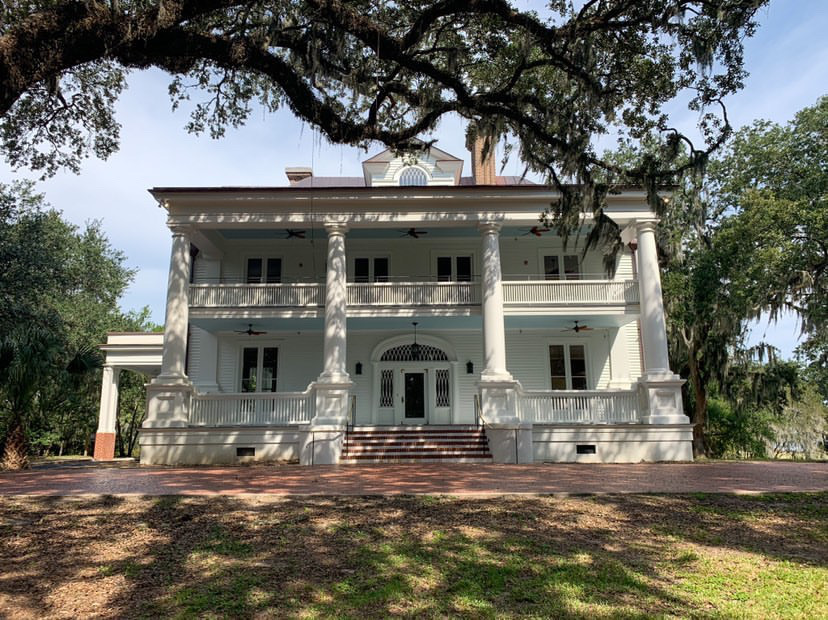 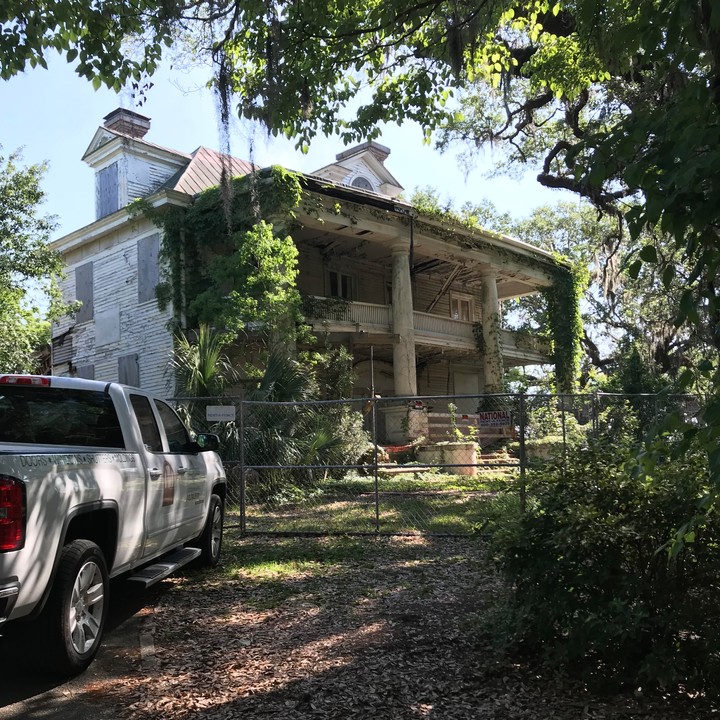 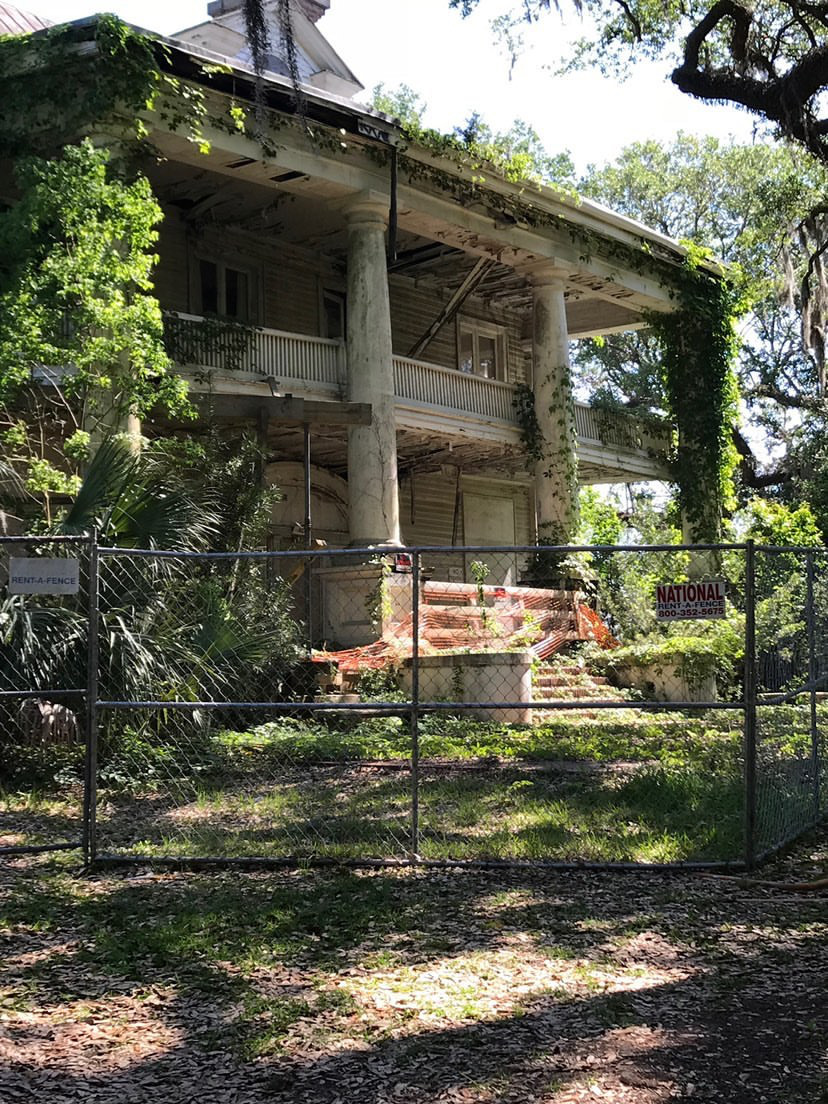 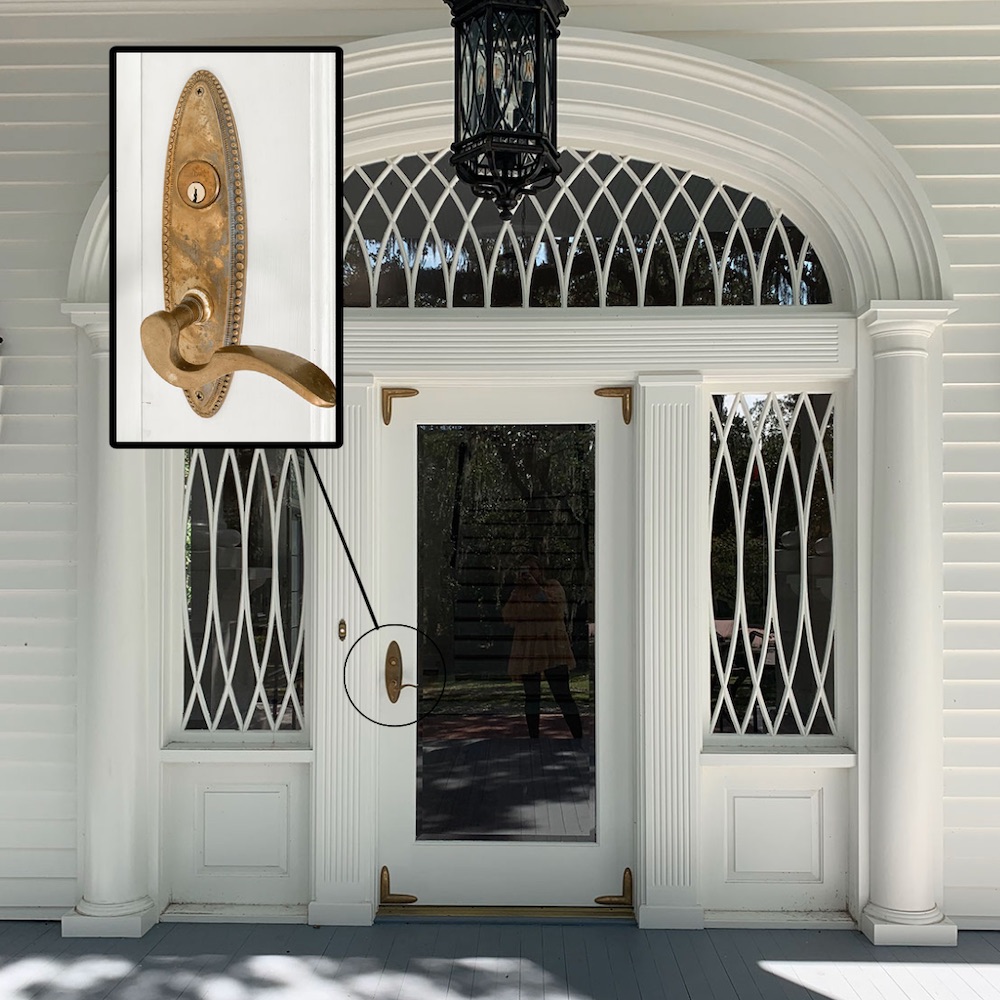 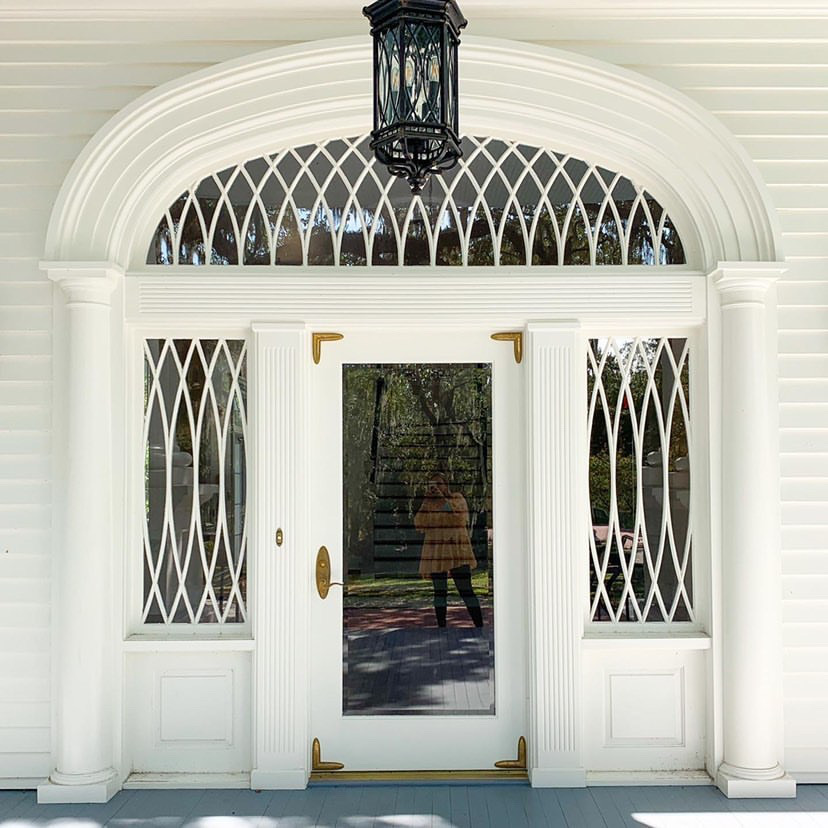 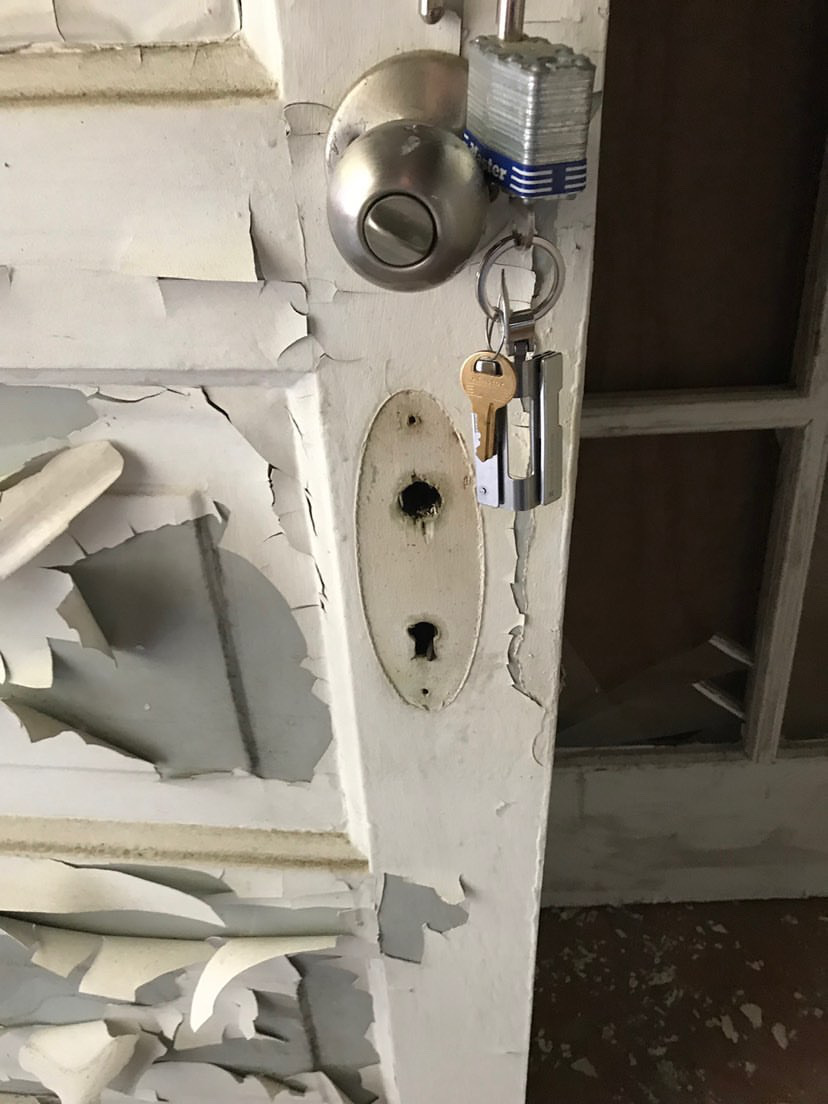 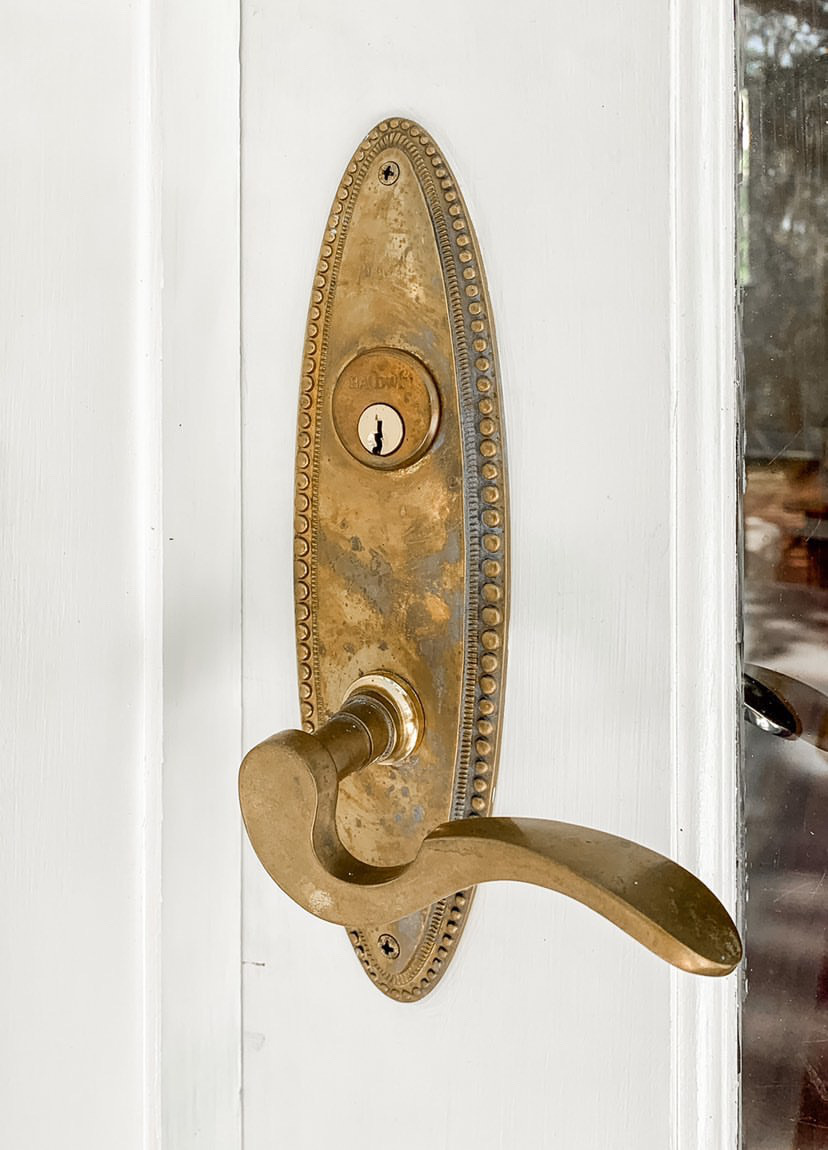 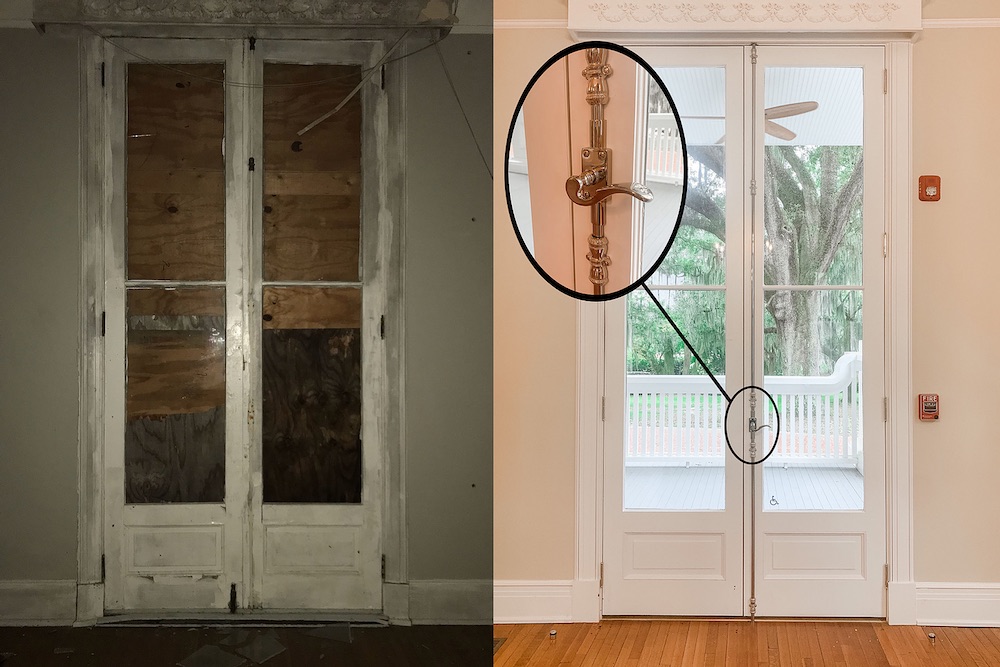 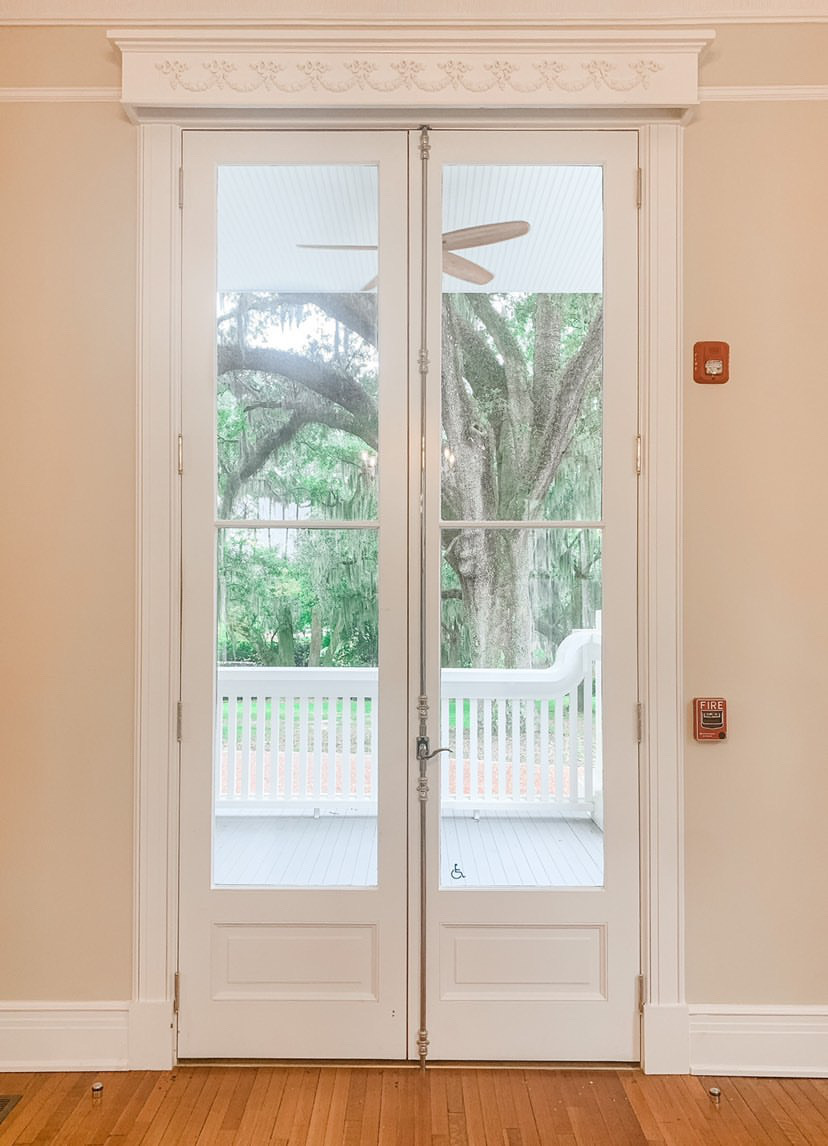 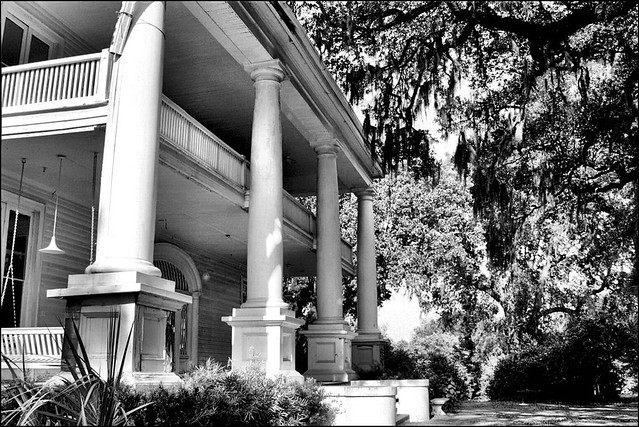 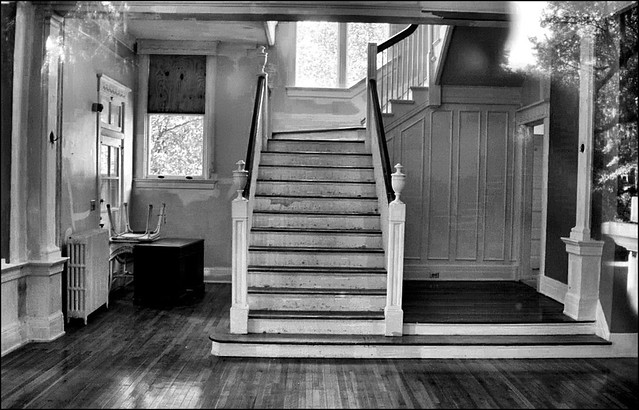 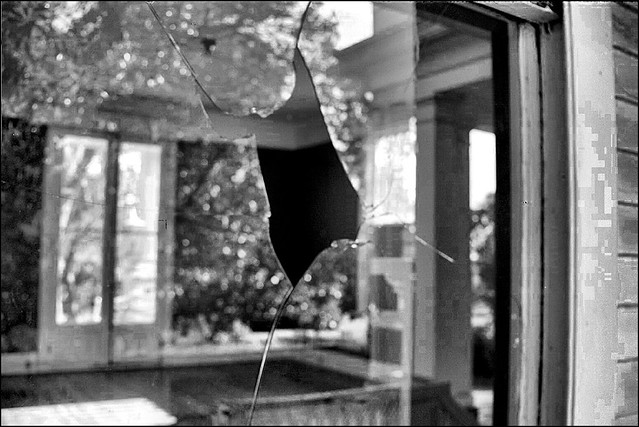 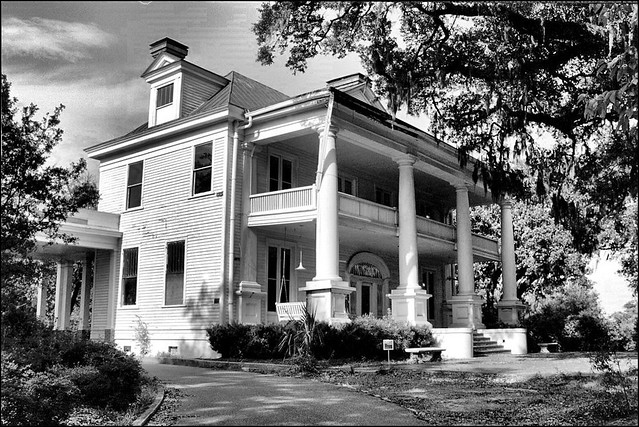 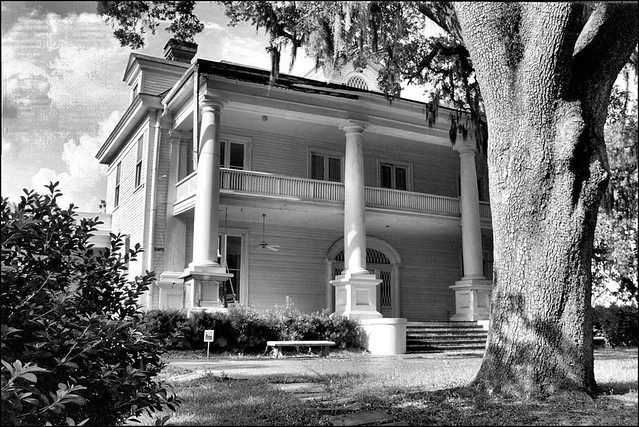 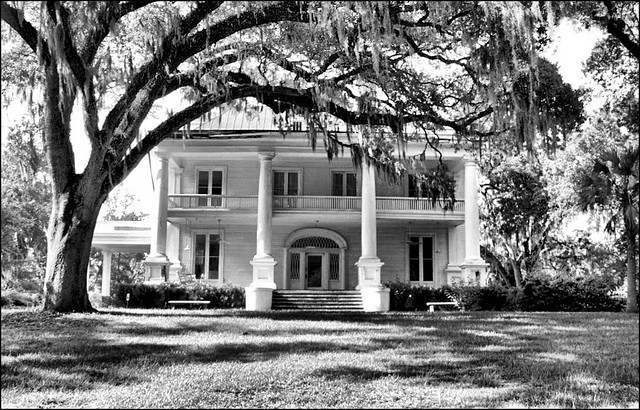 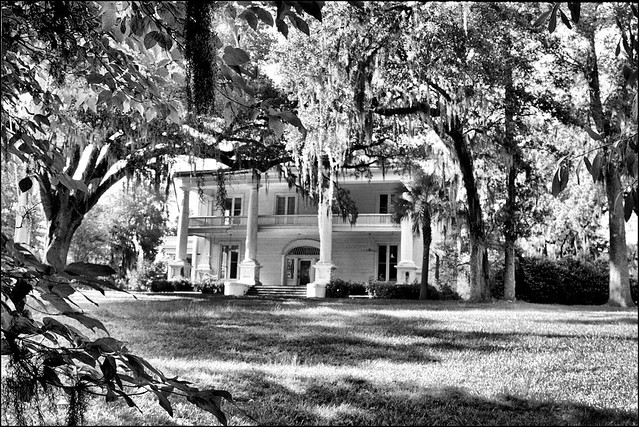 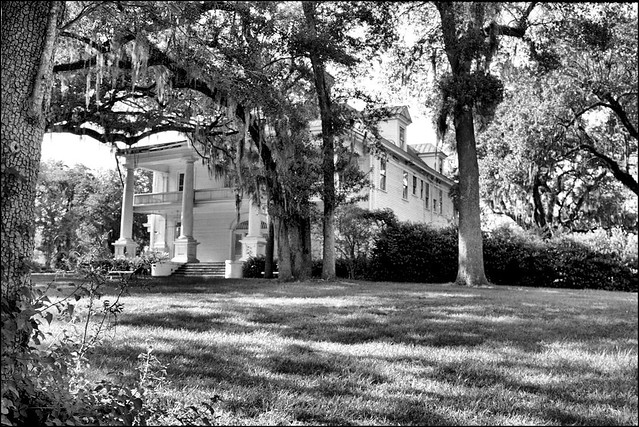 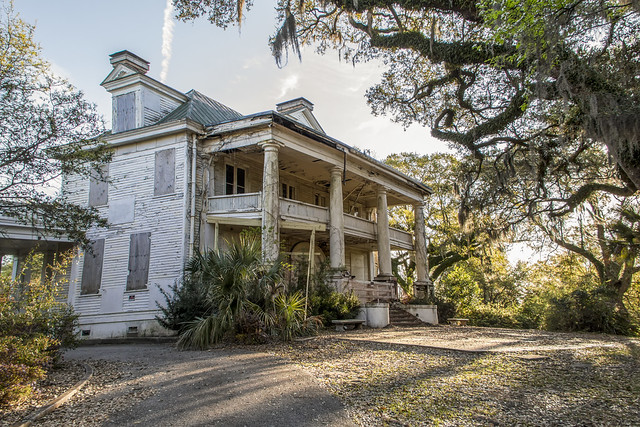 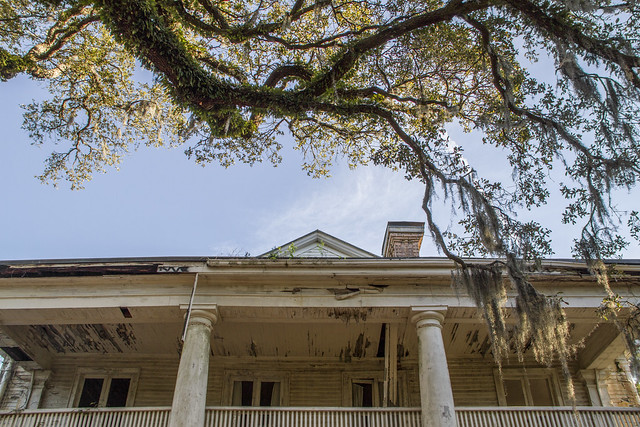 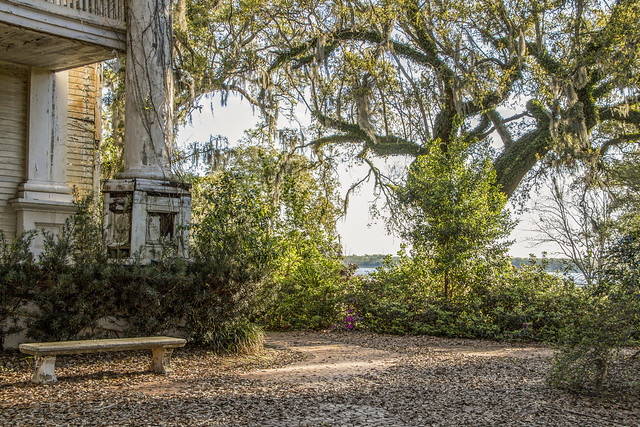 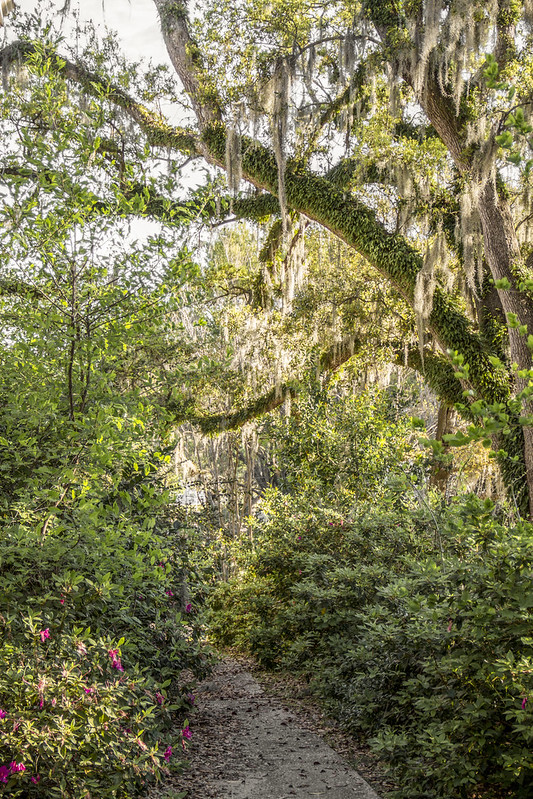 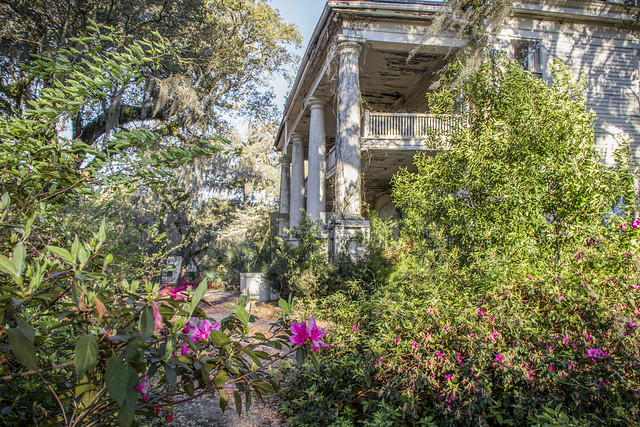 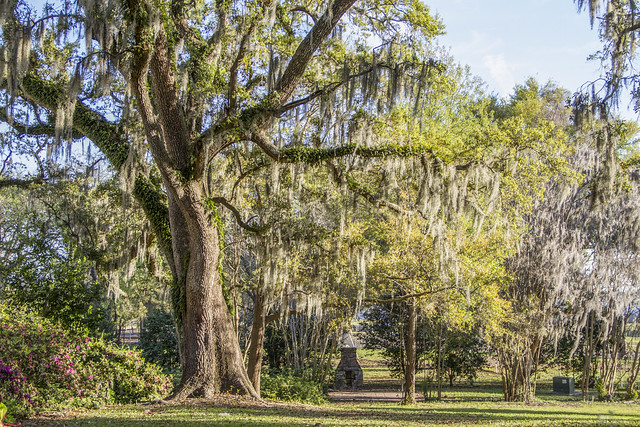 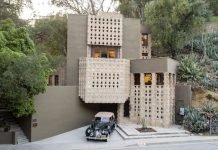 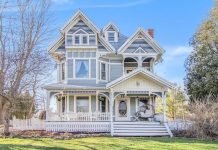 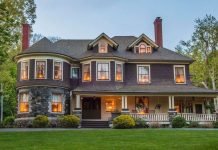 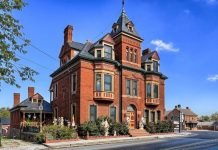 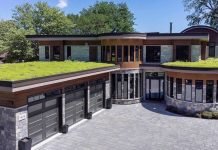