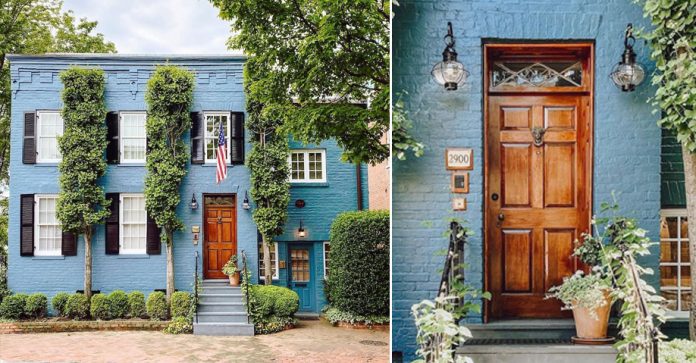 “Alfred was born in the Carolinas and moved with his mother, Jedidah, to South Carolina Congressman Colonel John Carter’s home near Tudor Place, where he grew up. They were sent north because Alfred too closely resembled his father, the plantation master. He first saw Hannah in the yard at Tudor House. Alfred asked Carter to purchase Hannah so they could live together. They married in 1845 and had ten children, the first two born enslaved. In 1848, Alfred was one of 77 enslaved African Americans who attempted to escape on the Pearl. Upon Alfred’s return from the thwarted runaway, Colonel Carter decided to free his entire enslaved household and in 1850, upon his death on June 20, his will fulfilled that promise. Working to support his growing family and mother, Alfred collected “night waste,” eventually purchasing property in Georgetown and Alexandria, owning a coal and lumber yard, and serving as an advocate for freed persons after the Civil War. Their home was a place where people came seeking food, clothing, employment, and assistance in managing finances and daily life. Hannah learned to read and write after all her children were grown. As a prominent community leader, Alfred sold land to Mt. Zion United Methodist Church, worked with the Freedmen’s Bureau, served as a member of the Negro School Board, and represented Georgetown in the 1870 Congressional hearings on the merger of Georgetown with Washington City. By the time of this death, Alfred Pope owned half a block of land in Georgetown. Pope was a member of the “Sub-Board, Seventh Division” of the DC Colored Schools. The Popes remained in this house until their deaths – his in 1906 and hers in 1910.” Information found on Georgetown African American Historic Landmark Project & Tour. 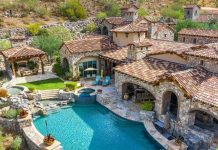 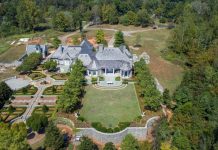 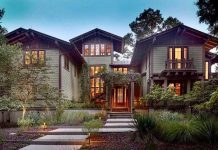 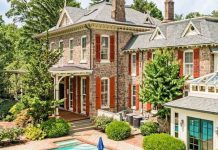