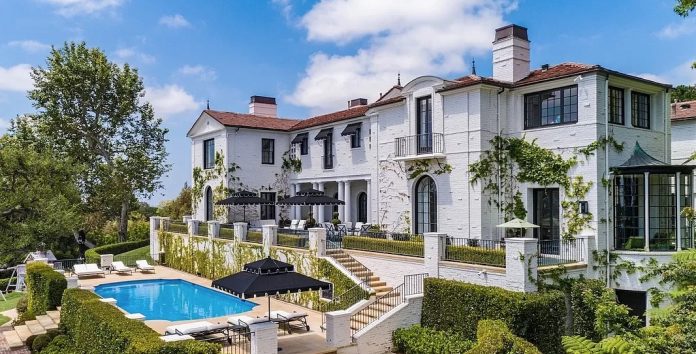 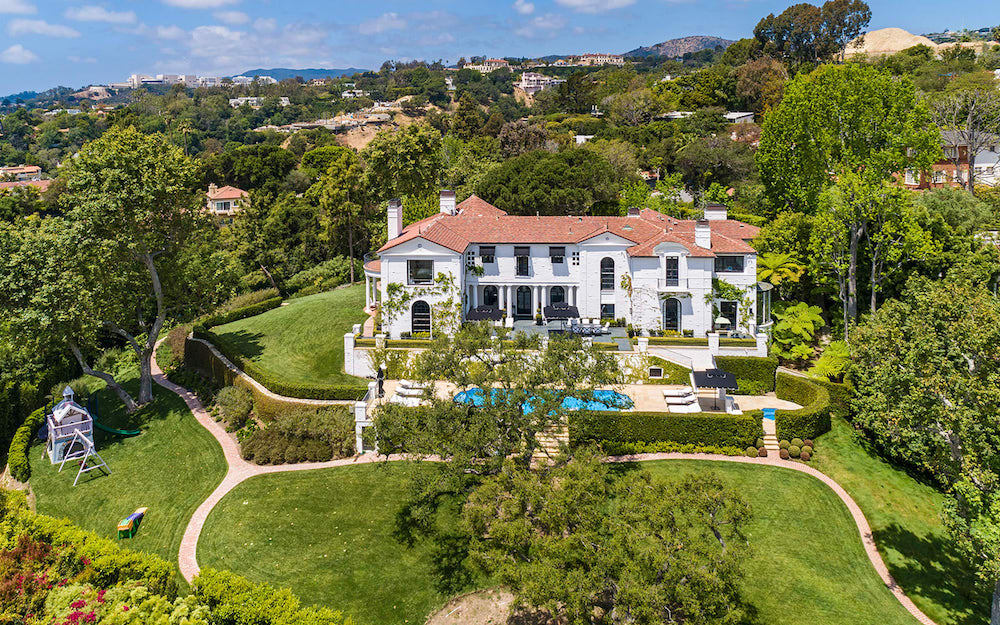 American Idol creator Simon Fuller has sold his 1920s Bel Air mansion after a year on the market and a $7 million price reduction. The British entrepreneur purchased the 1.6 acre property in 2014 for $24 million and sold it in February 2020 to cosmetic moguls, Jerrod Blandino and Jeremy Johnson, for $28 million. The Los Angeles Times reported that the residence was owned in the 1990s by actress Lori Loughlin and her husband, fashion designer Mossimo Giannulli, who are currently awaiting trial for their role in the college admissions scandal. The couple renovated the interiors and sold the property in 2001 to billionaire David Murdock. 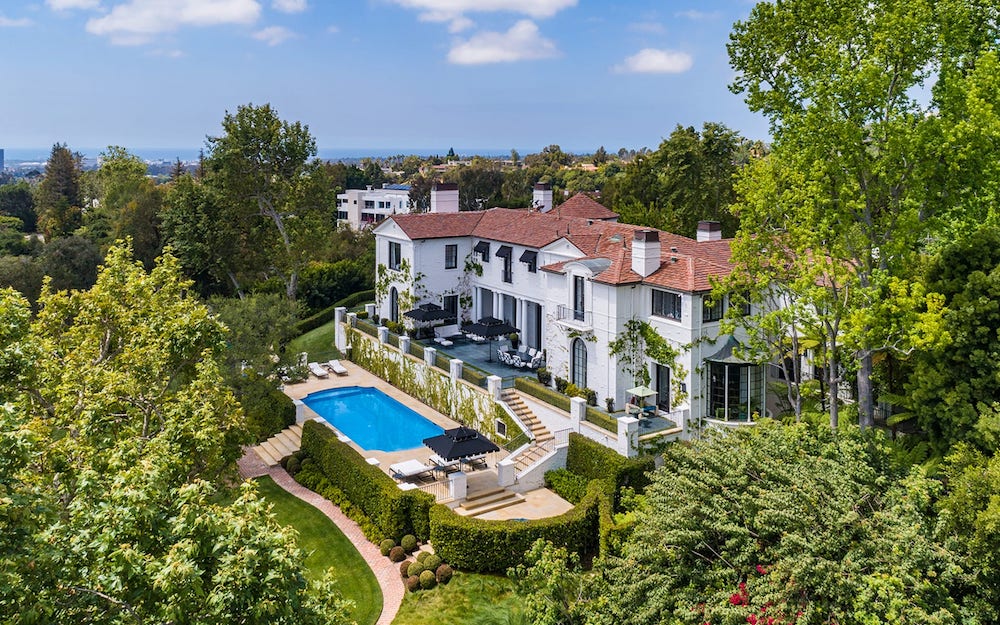 The 11,200 square foot Georgian-style mansion, known as the Fredericks Residence, was designed by Gordon Kaufmann, the same architect who designed the Hoover Dam and Greystone Mansion in Beverly Hills, and built in 1927 on a 1.6 acre property. The most recent listing touted it as being one of the most elegant traditional properties on the market today with period details and sophisticated & elegant public rooms. Interior features include 14′ ceilings, a spiral staircase, circular wood-panelled library, large dining room and large walls for art. The grounds include a gated motor court, guest house, mosaic pool, greenhouse and manicured rolling lawns. 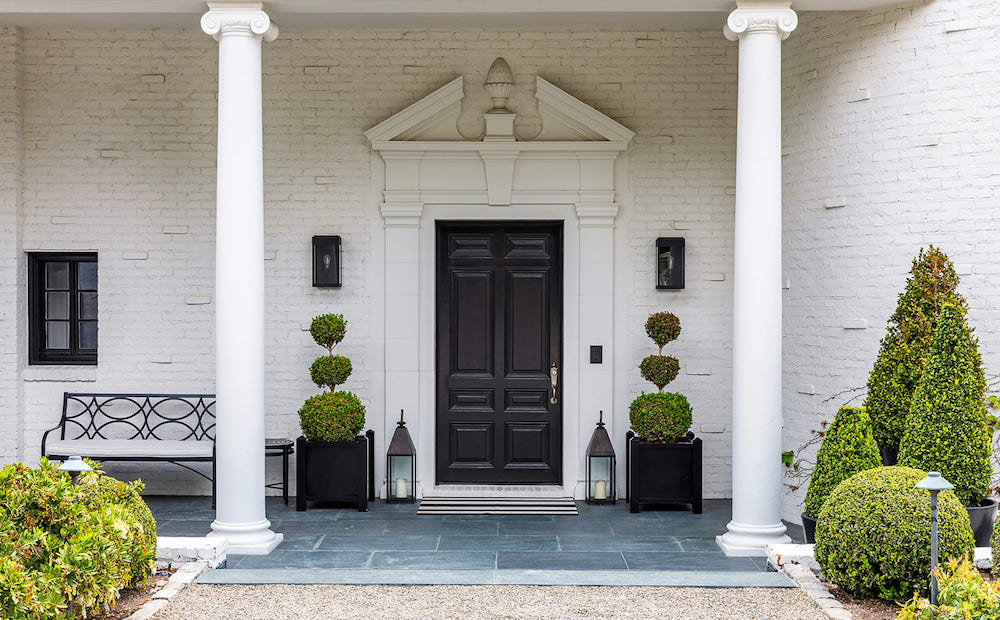 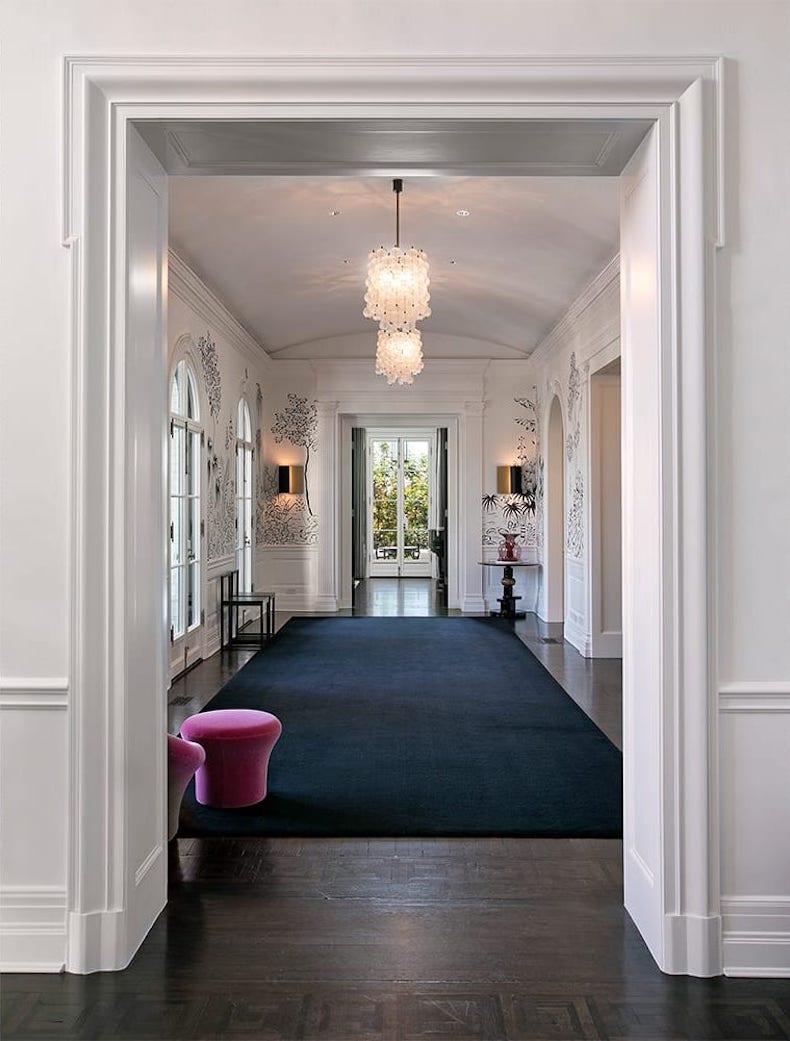 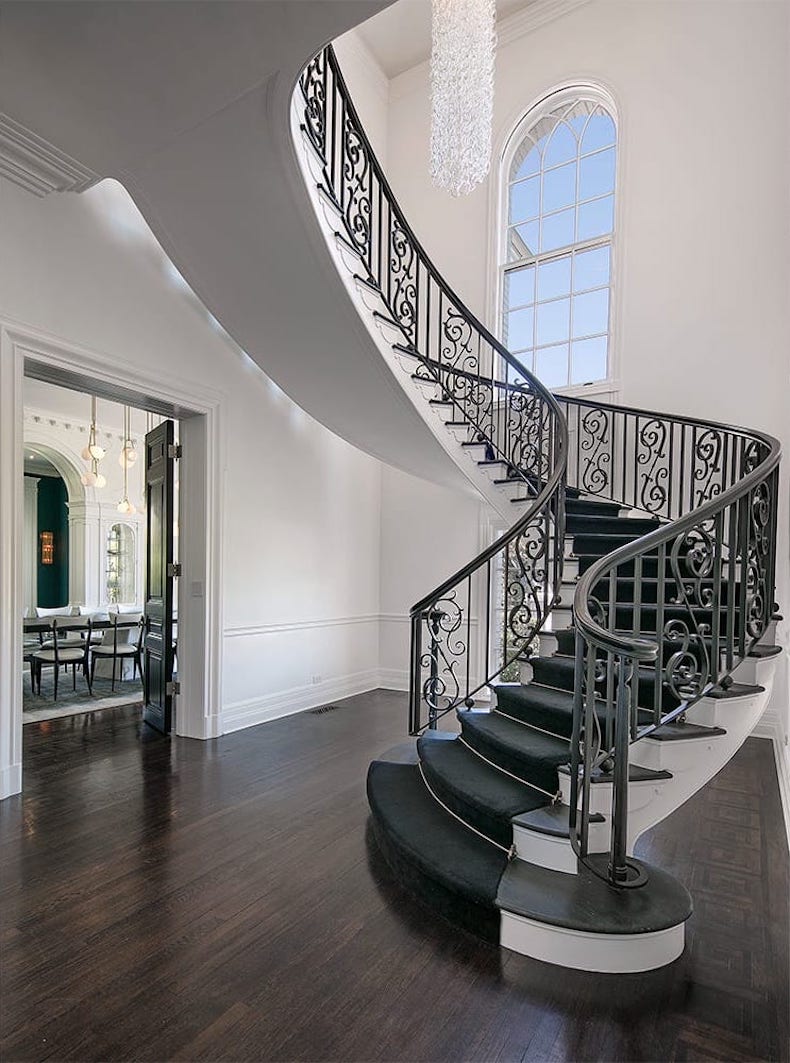 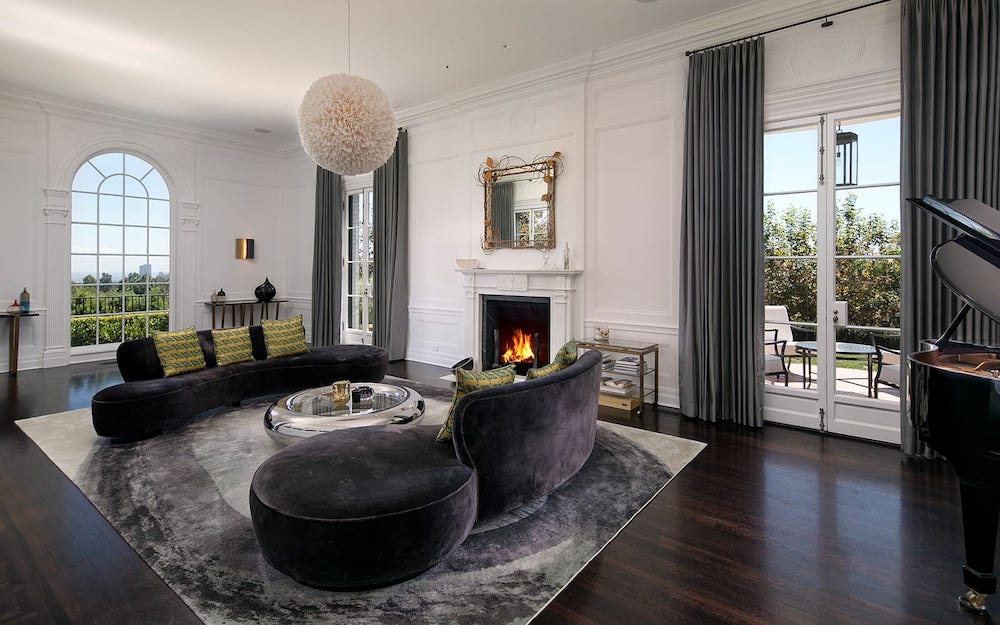 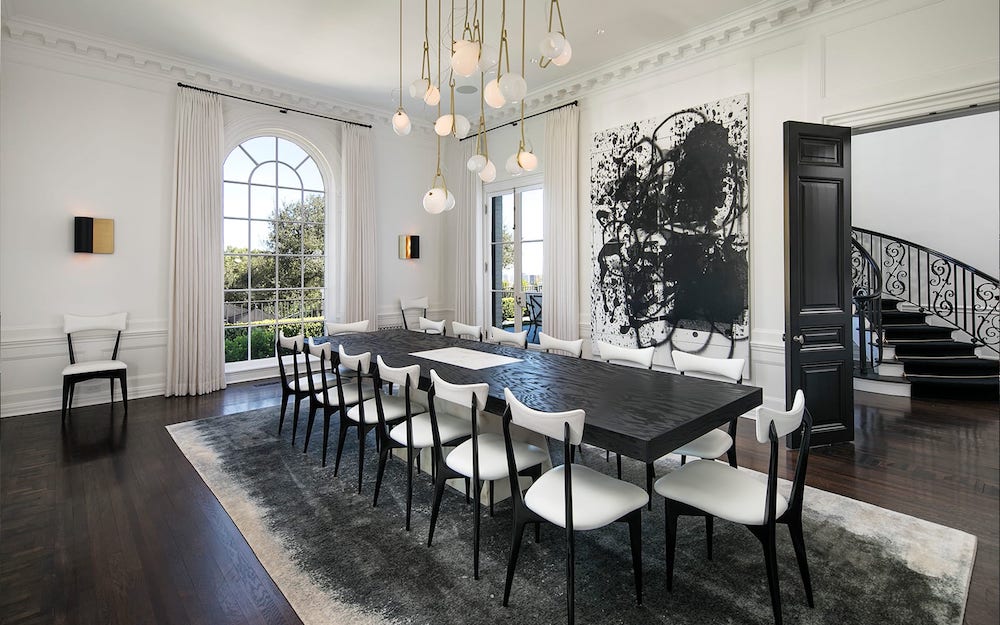 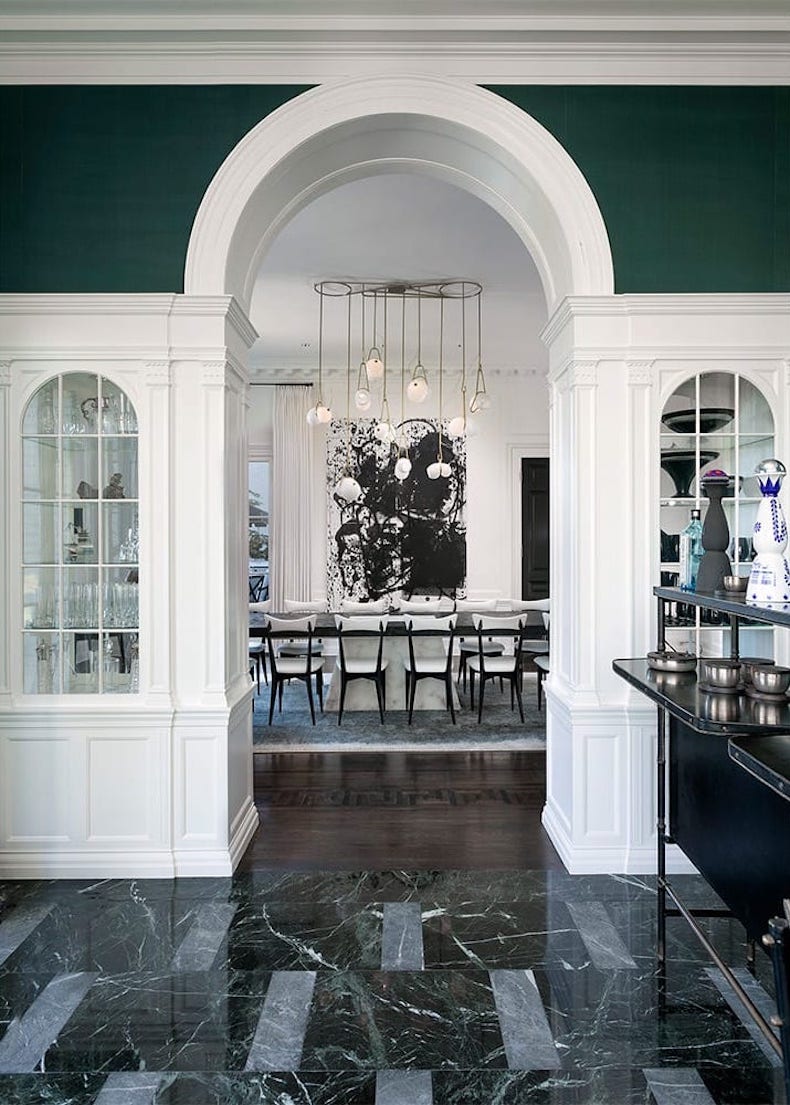 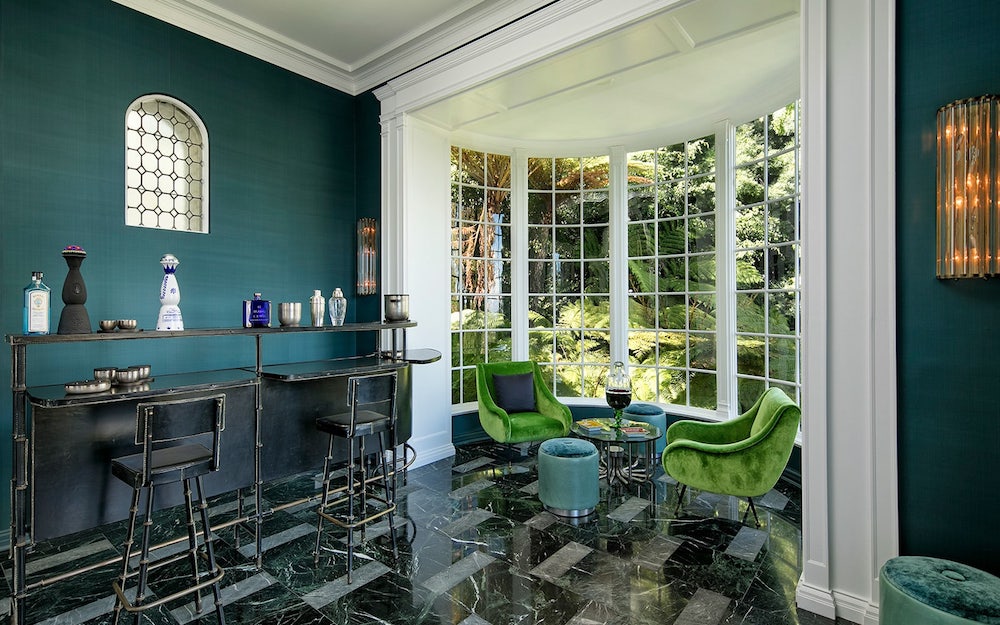 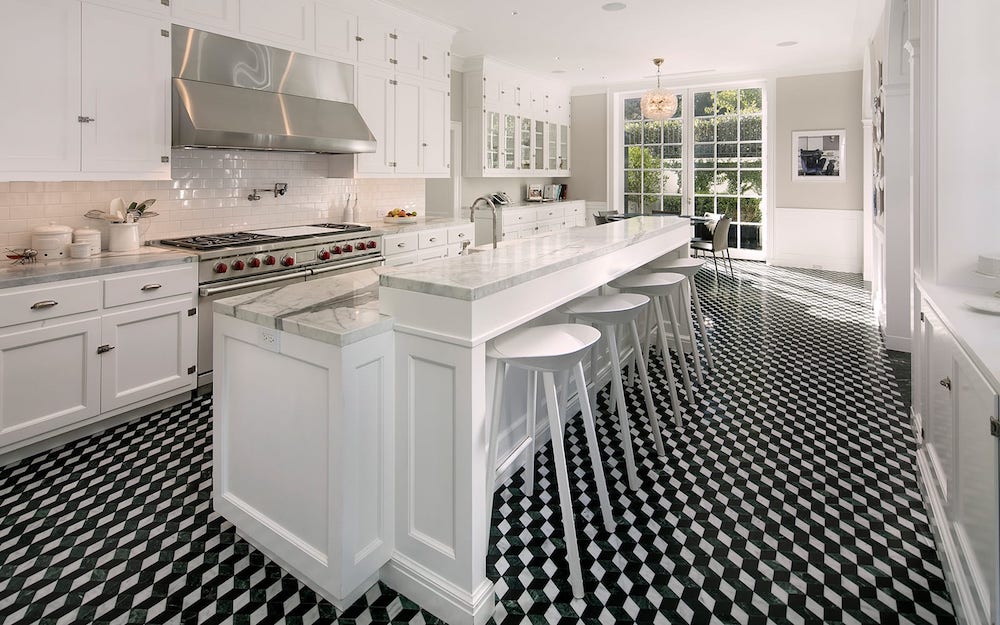 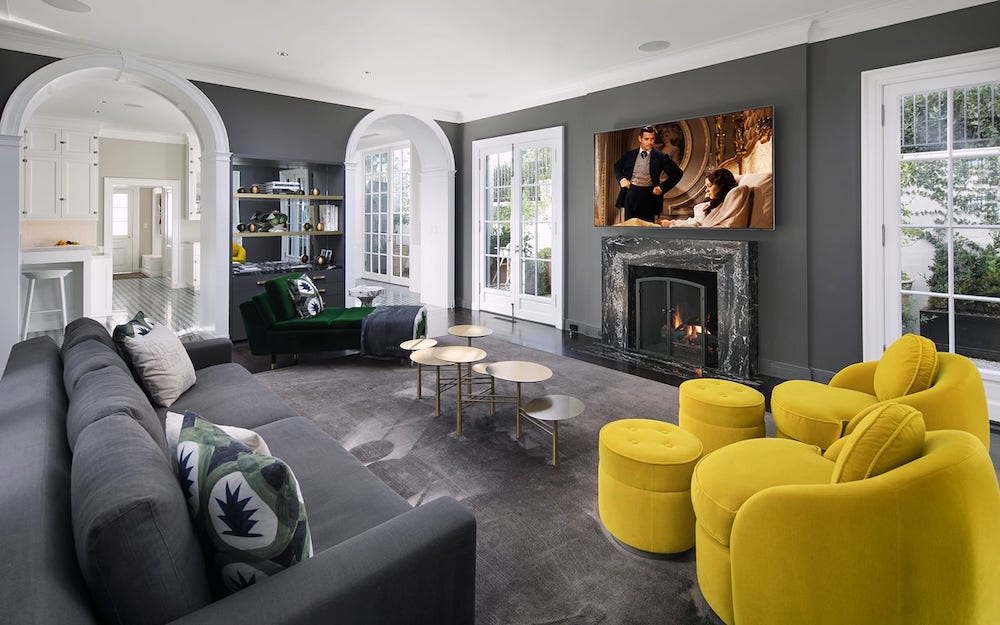 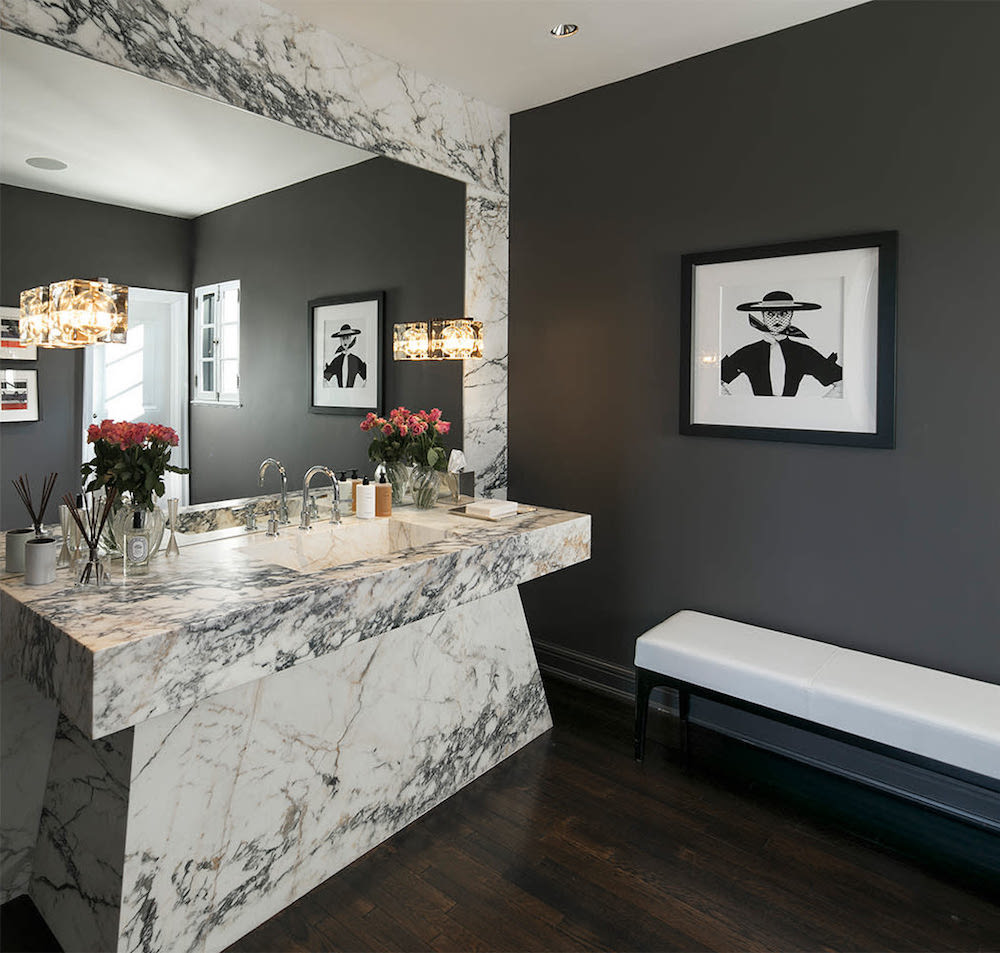 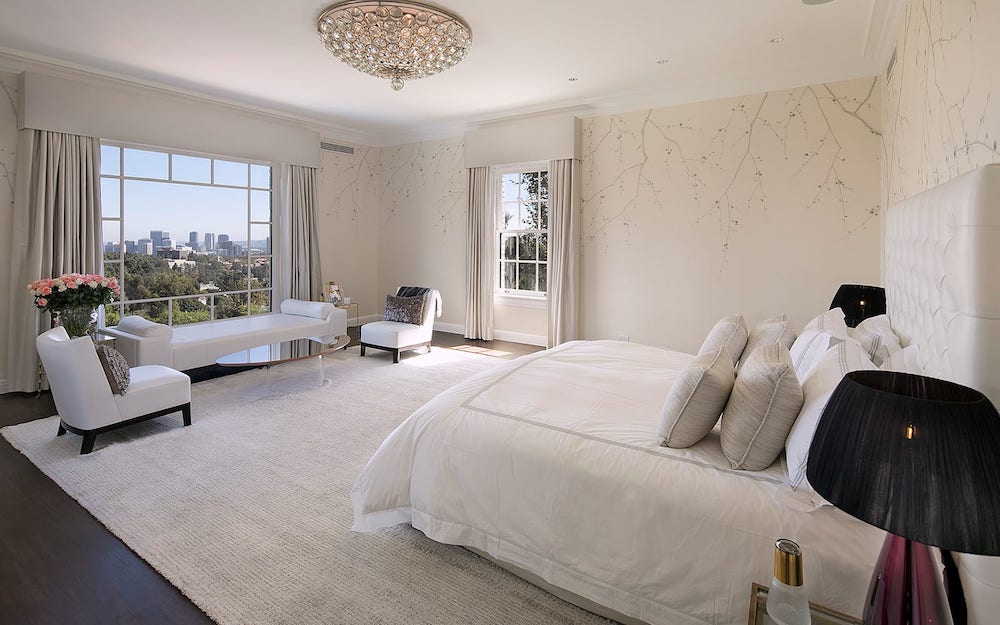 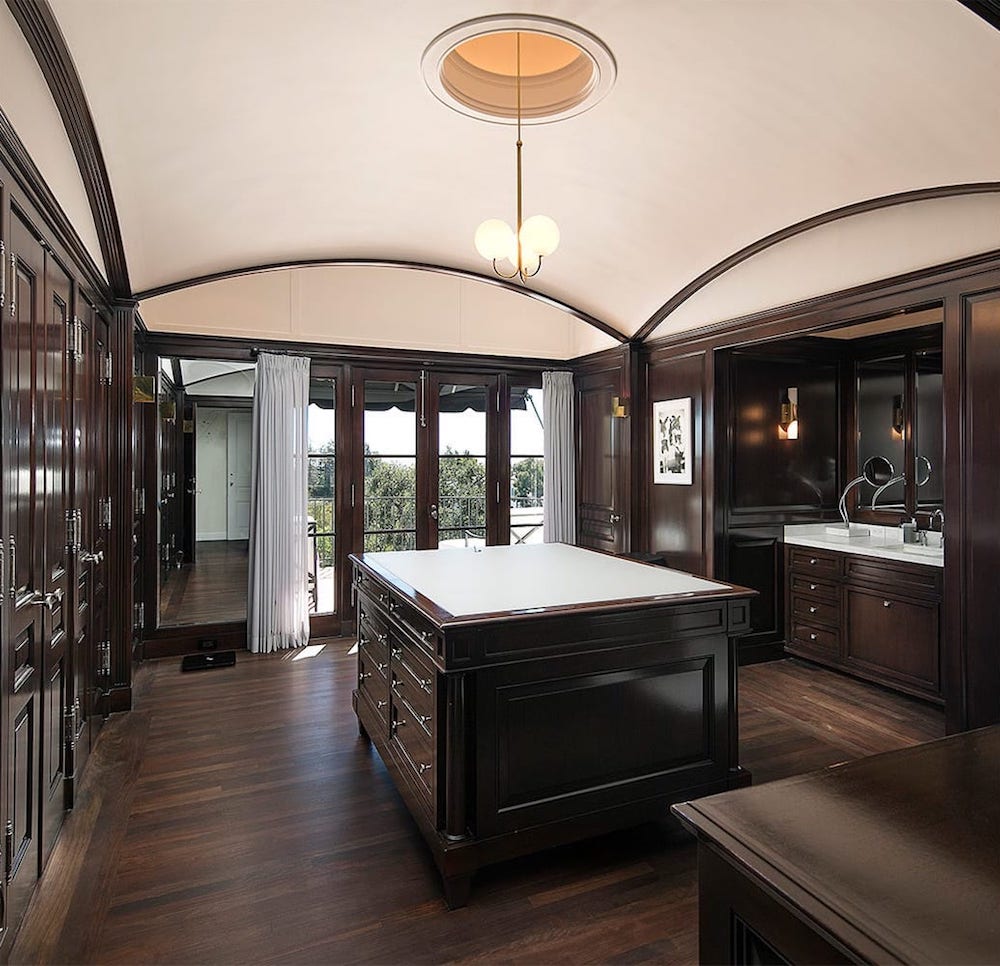 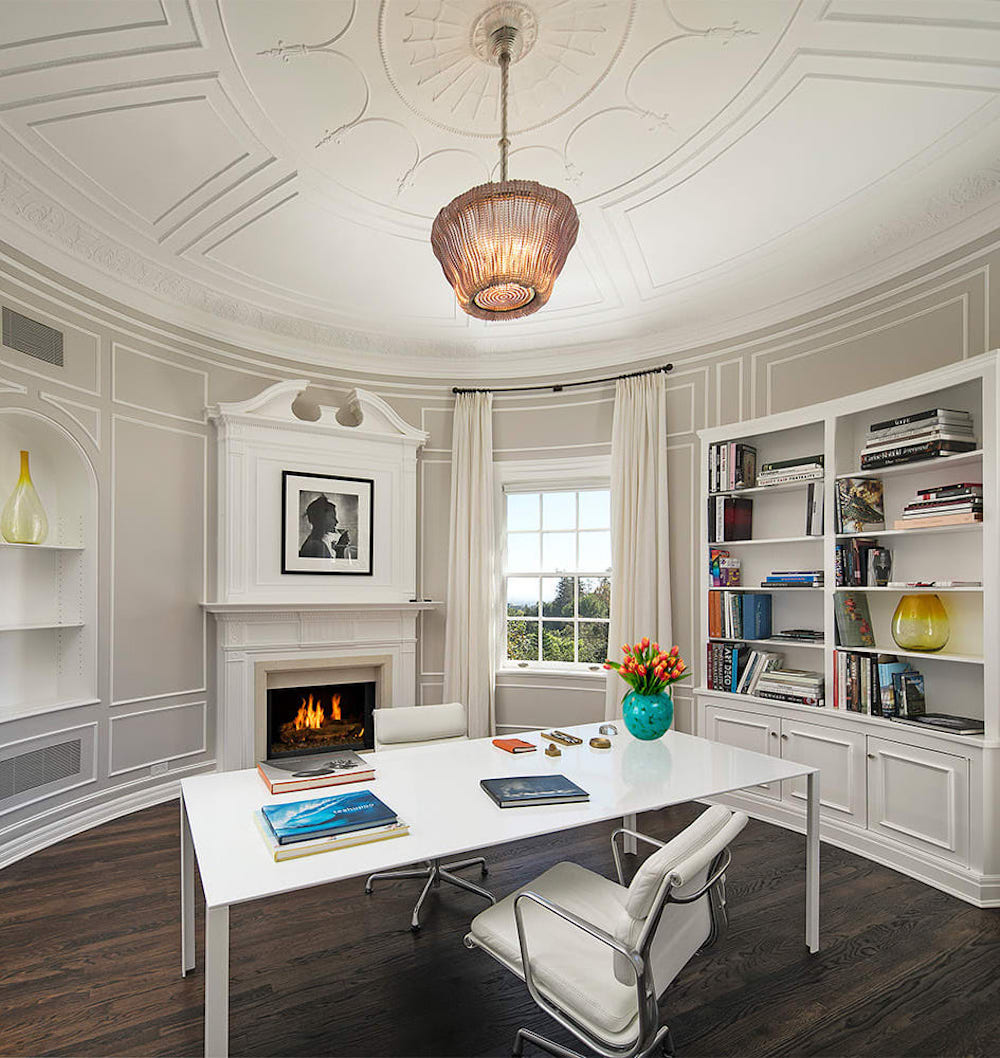 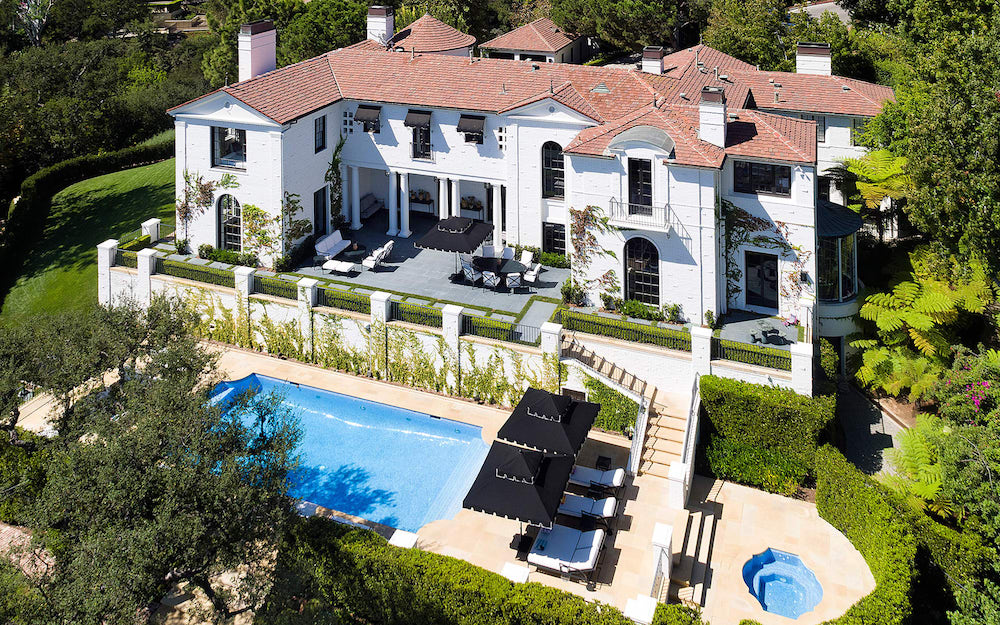 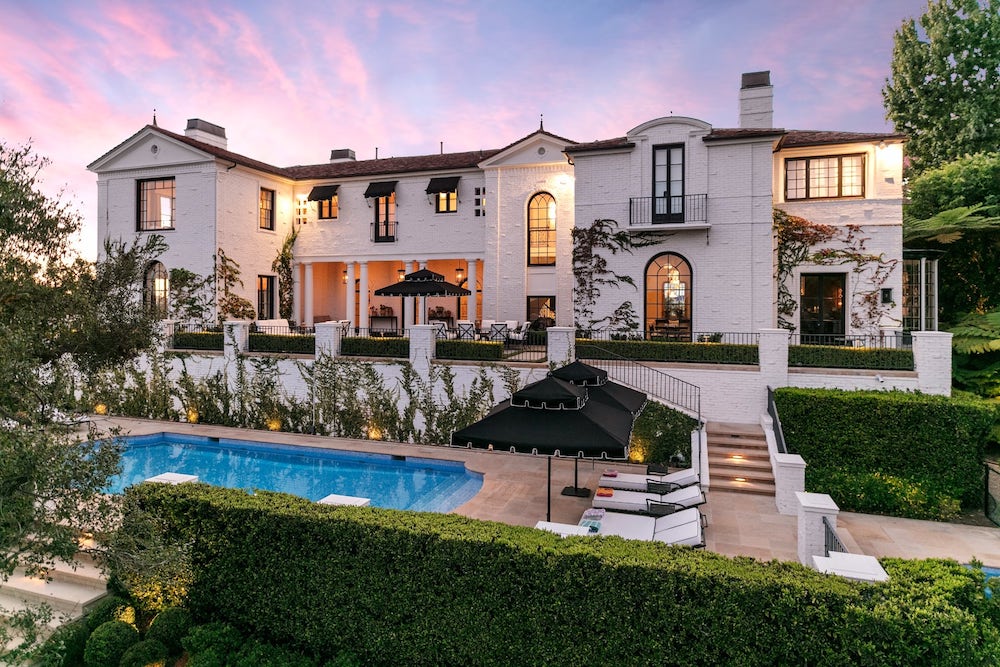 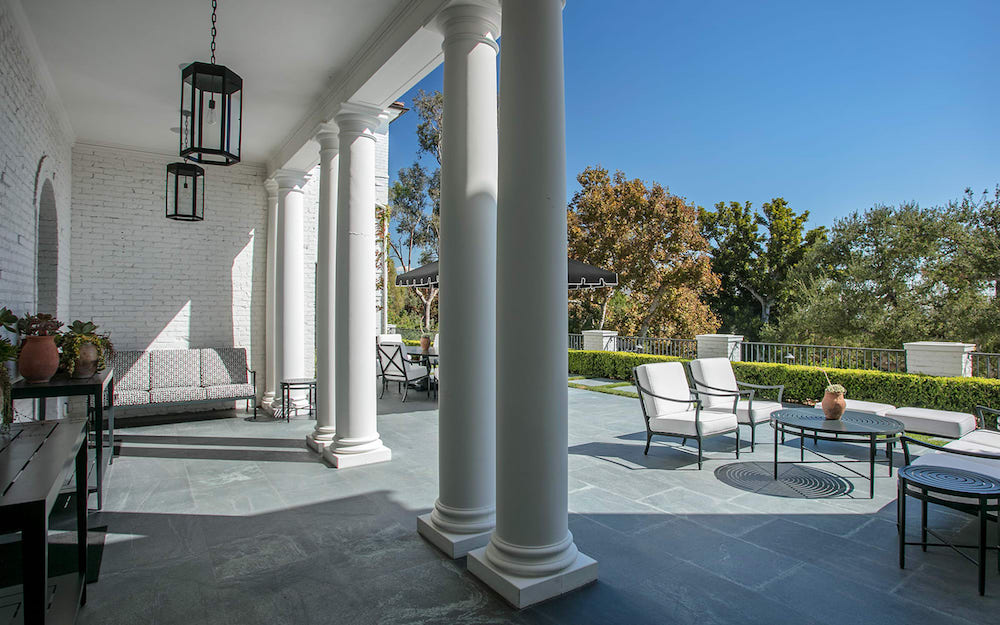 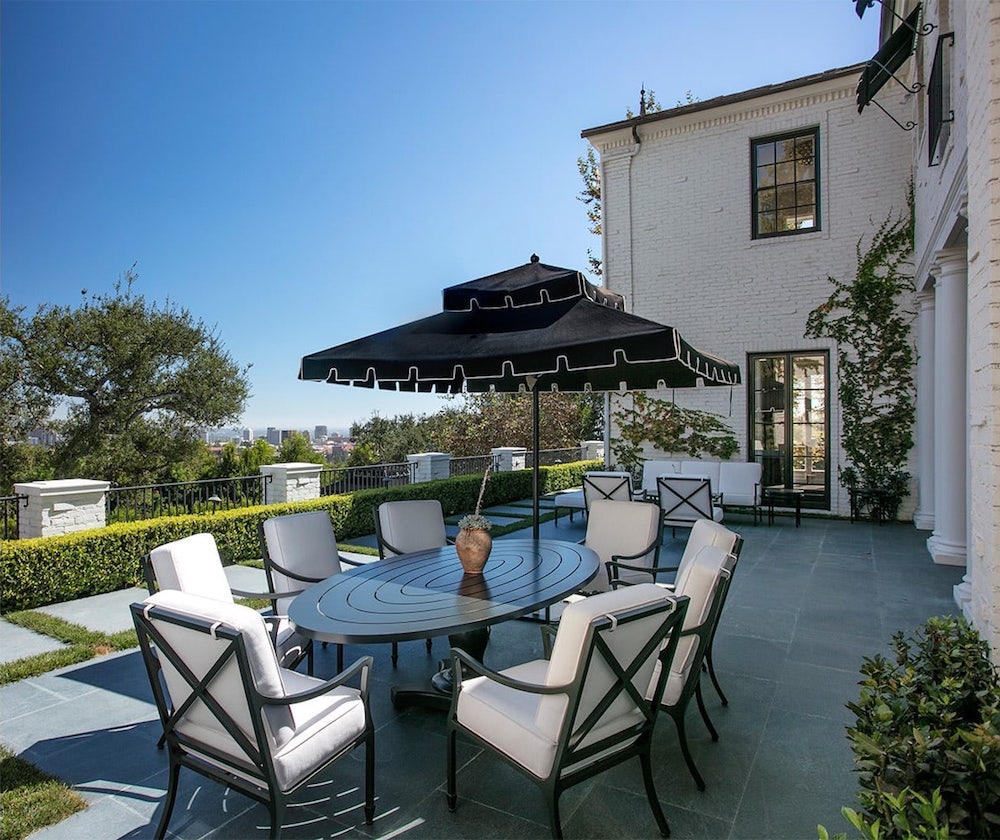 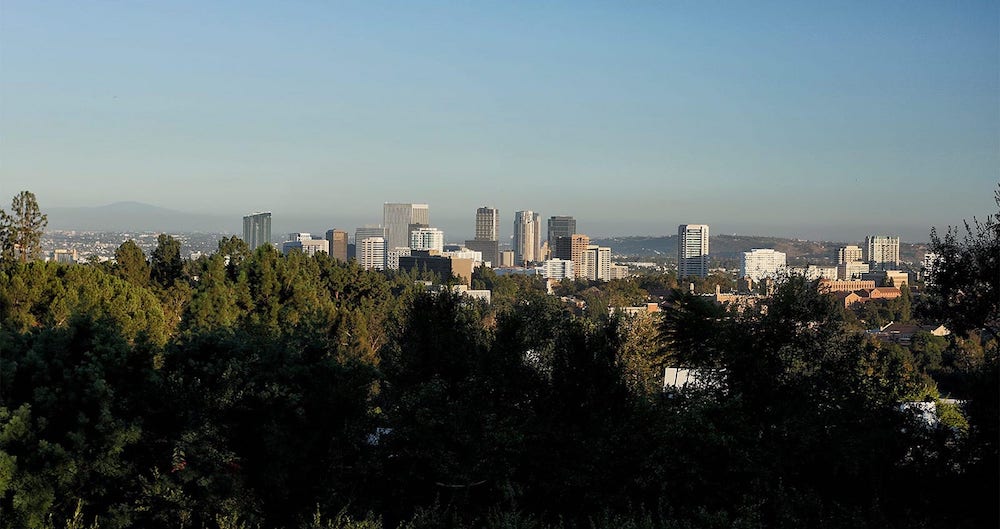 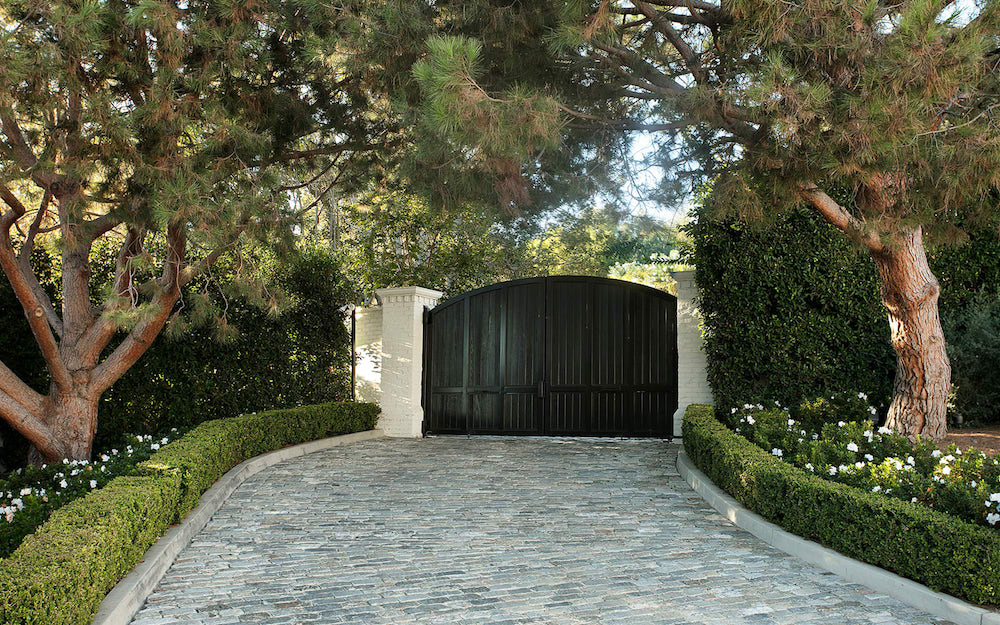