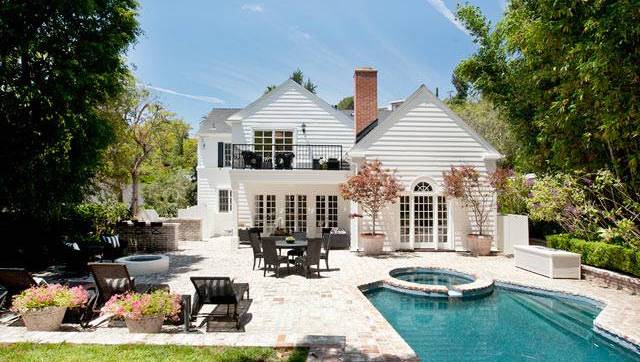 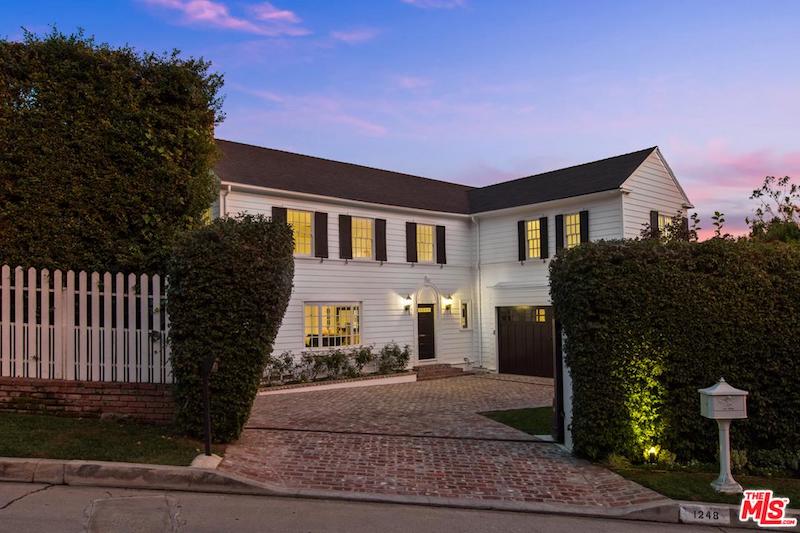 Out with the old and in with the new. That seems to be the trend when it comes to remodelling some century old properties in the United States. We’ve seen it time after time. Original hardwood floors ripped out, woodwork painted white and even turning a formal floor-plan into an open concept nightmare. Mind you, the transformation of this 1930s East Coast Traditional in Los Angeles, California isn’t as drastic as some we’ve shared, it does get a few things wrong. The most insulting thing about this entire modernization has to be the removal of the fireplace from the vaulted living room only to be replaced by a lonely chair and fake plant. Can’t imagine what was going through the mind of whoever thought that through. They didn’t stop there. The beams in the same room were painted white, the ornate light fixture was removed and replaced with track lighting and that beautiful French door with arched window removed and replaced. The hardwood flooring in the entire house was also removed and replaced and all the crown moulding taken down. A listing from 2013 described the home as being, “Expertly renovated and upgraded to the highest standards,” with three full bedroom suites, formal living and dining rooms and a custom kitchen. It last sold in October 2013 for $3,499,000 and is currently on the market for $4,480,000 with Douglas Elliman. We’ve included a selection of before and after photos below. How do you feel about the changes? To see a full set of before photos click here. 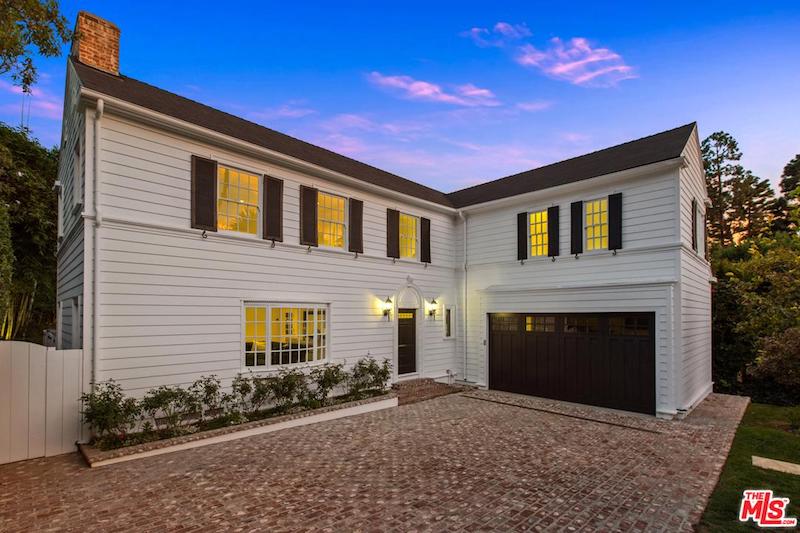 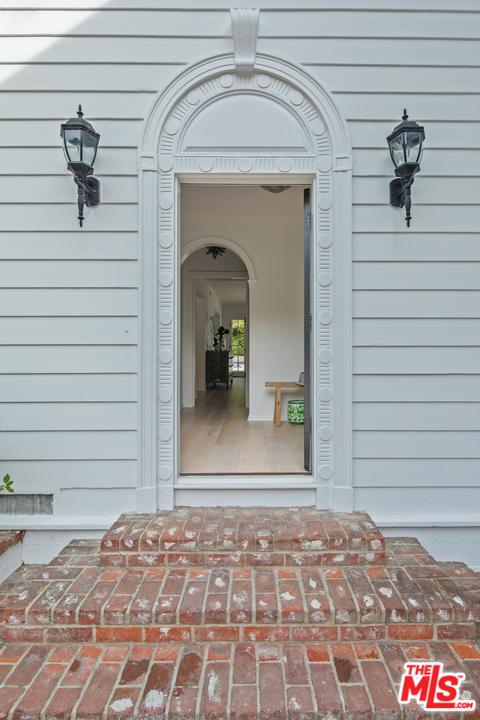 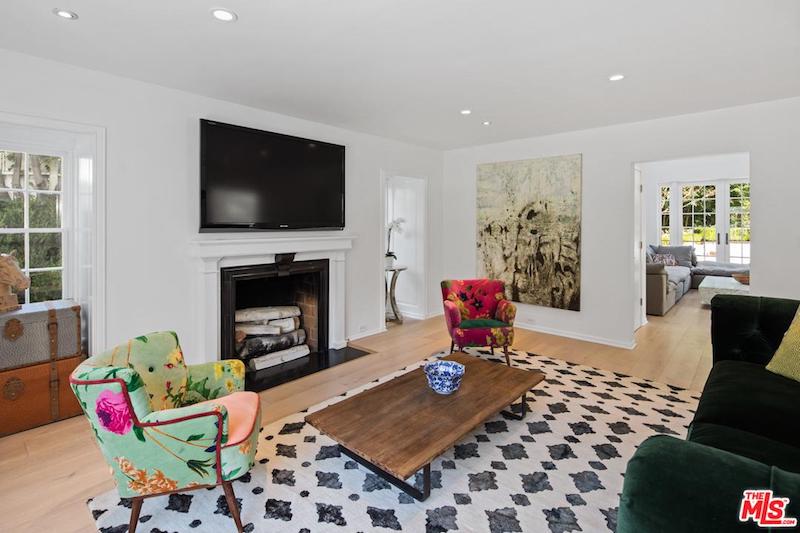 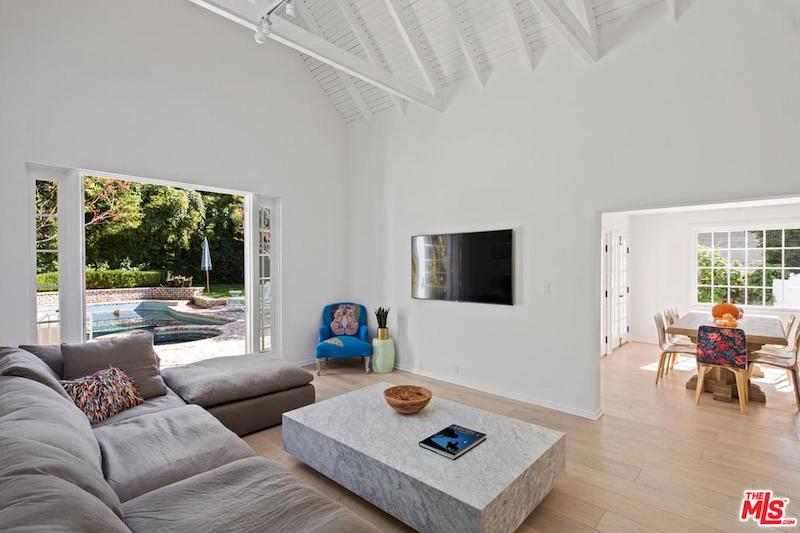 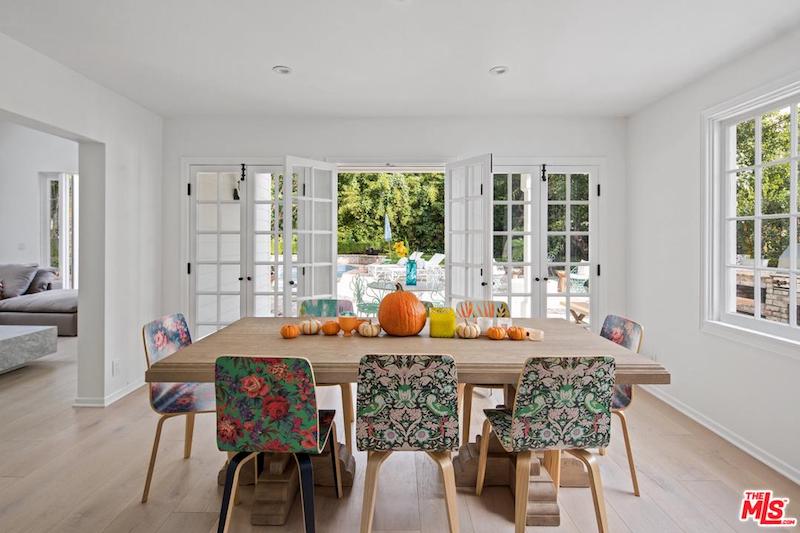 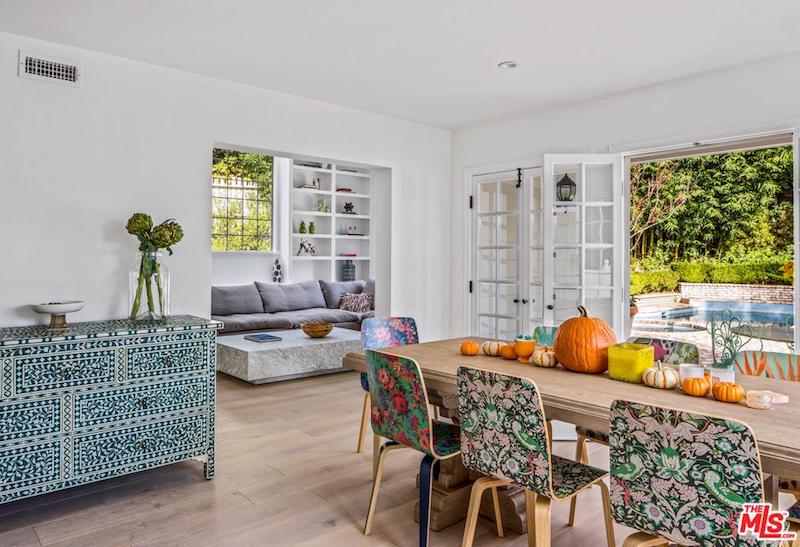 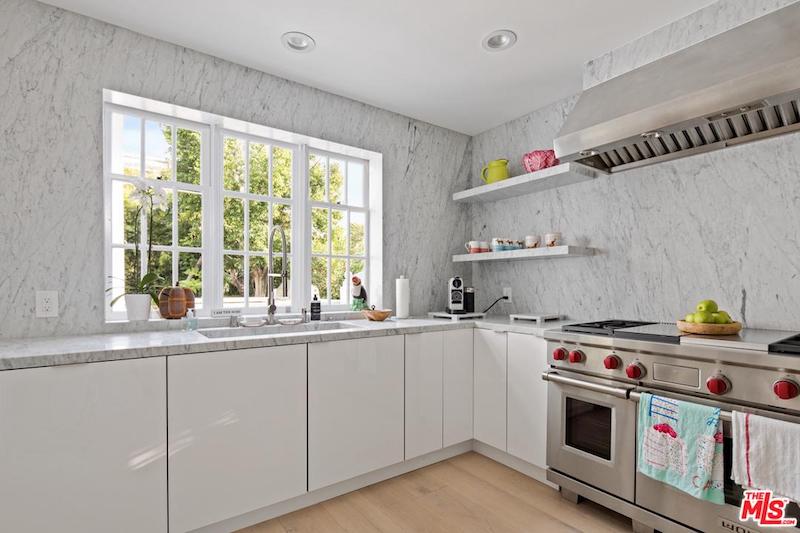 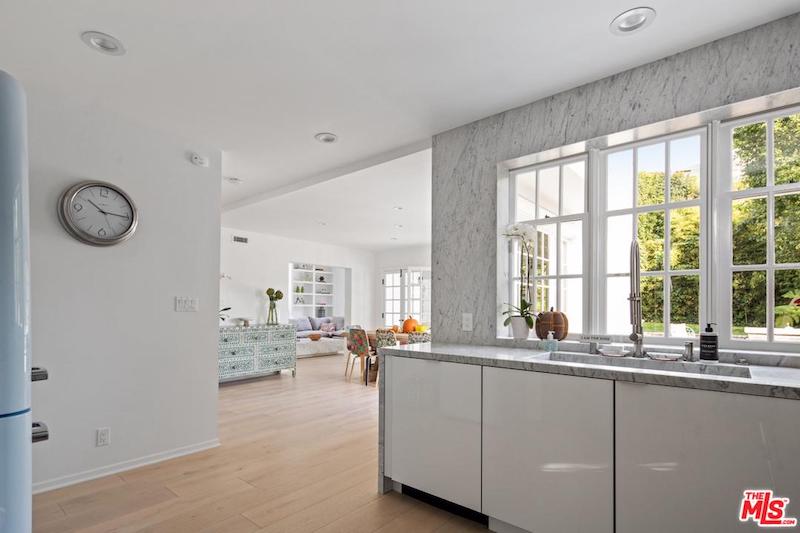 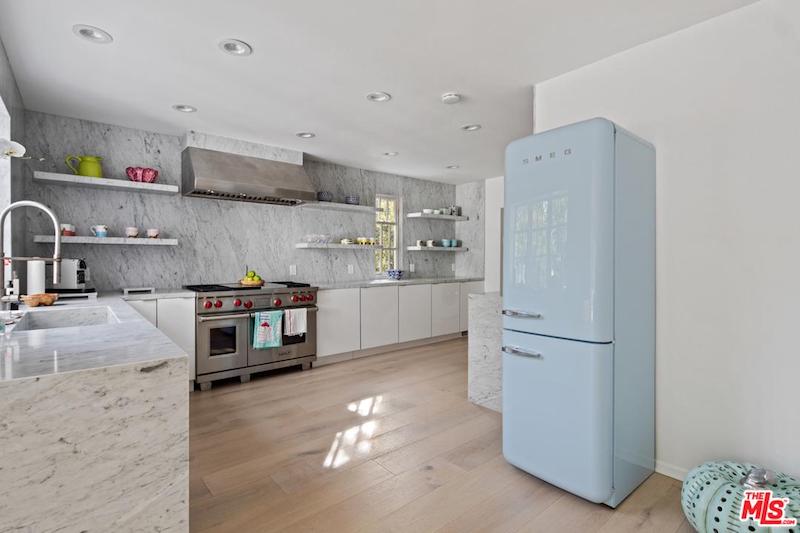 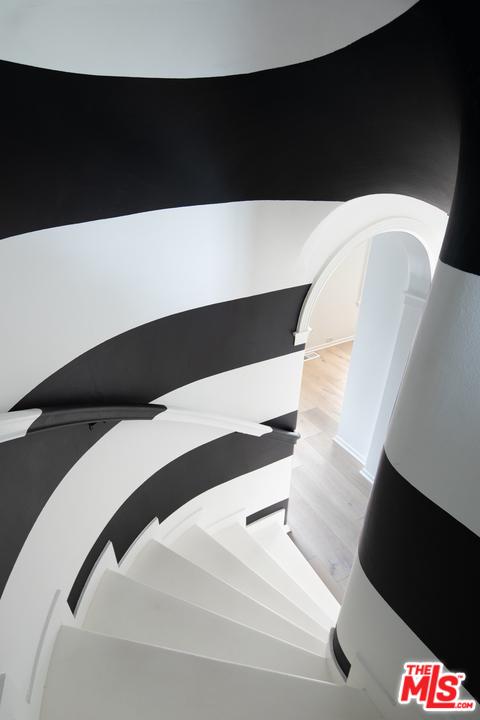 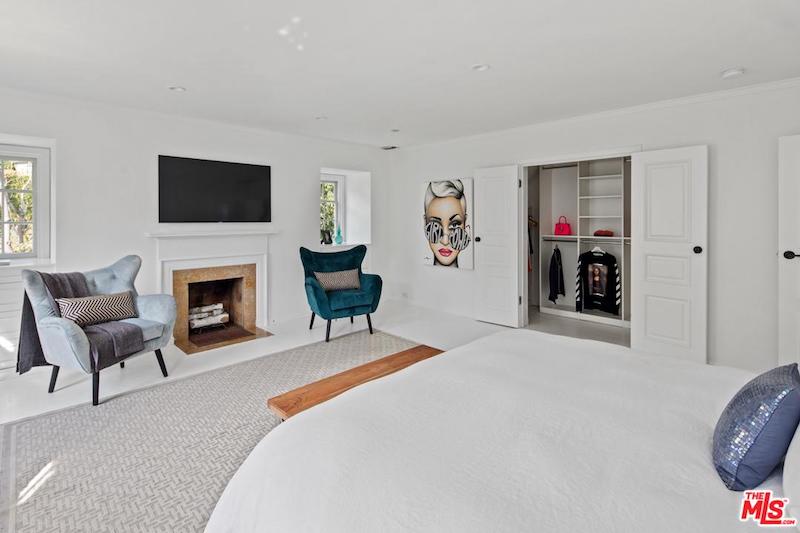 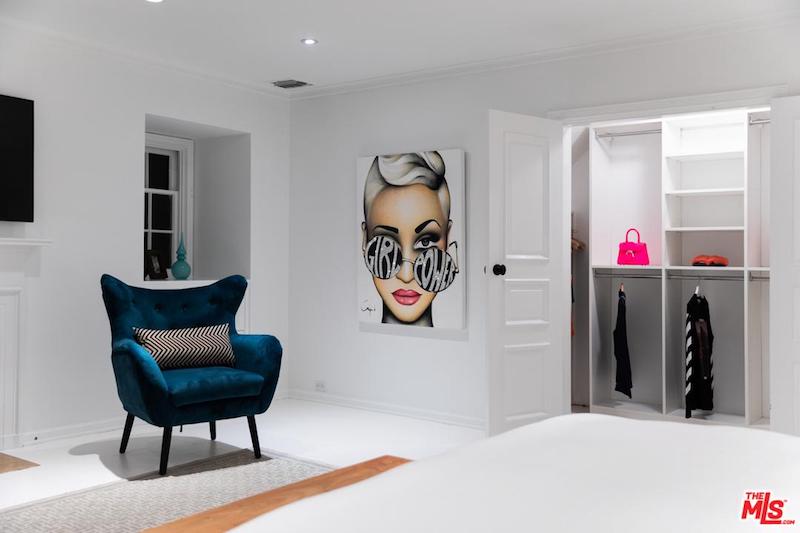 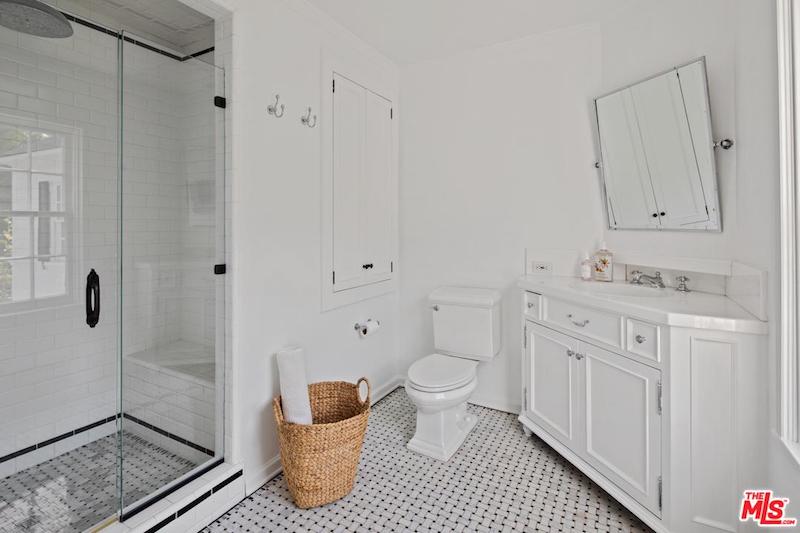 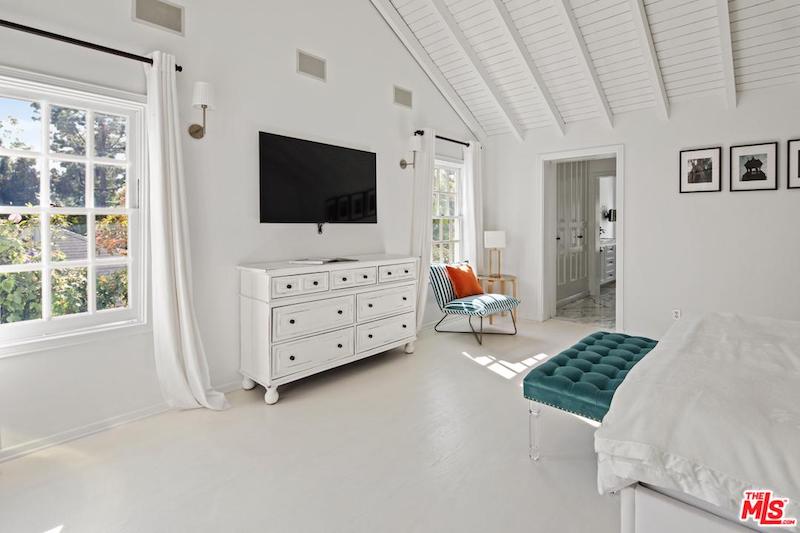 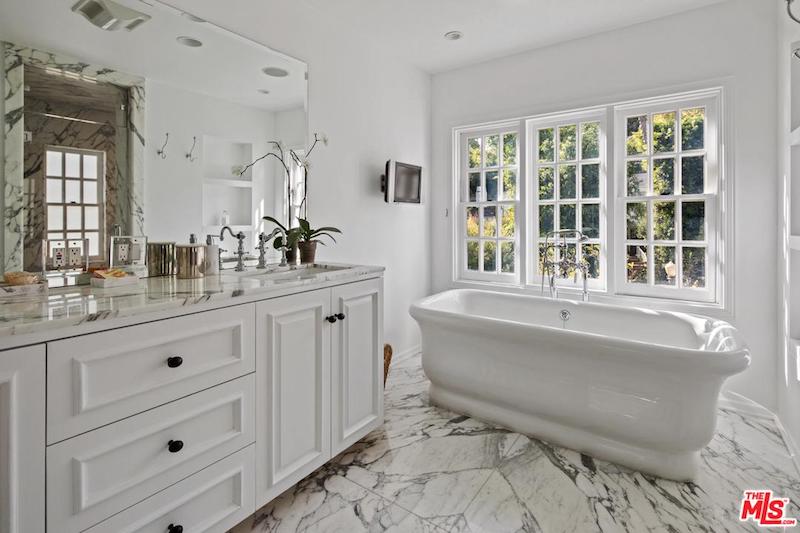 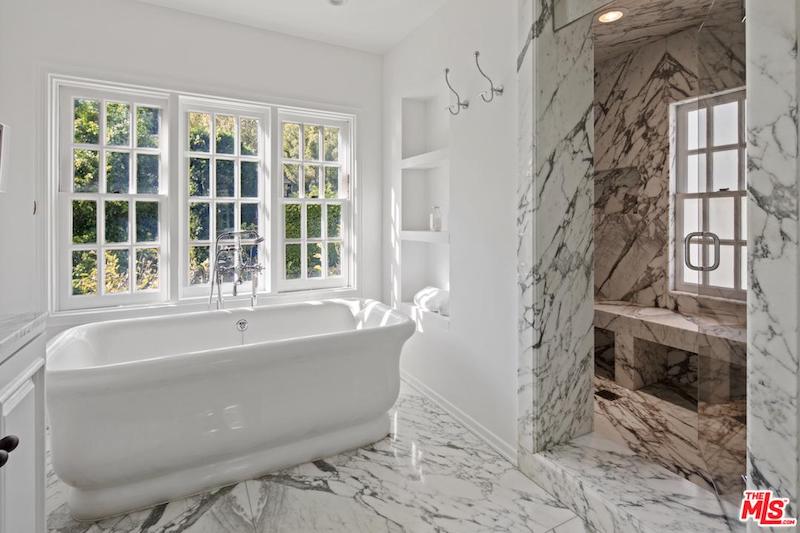 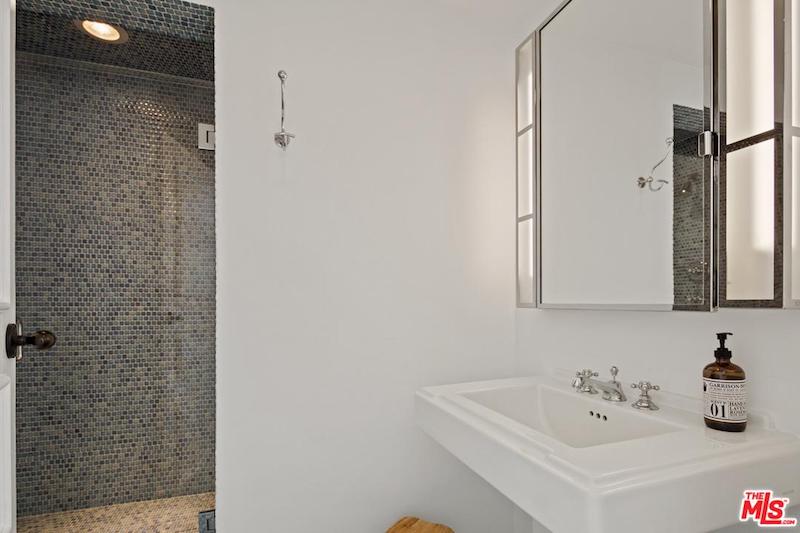 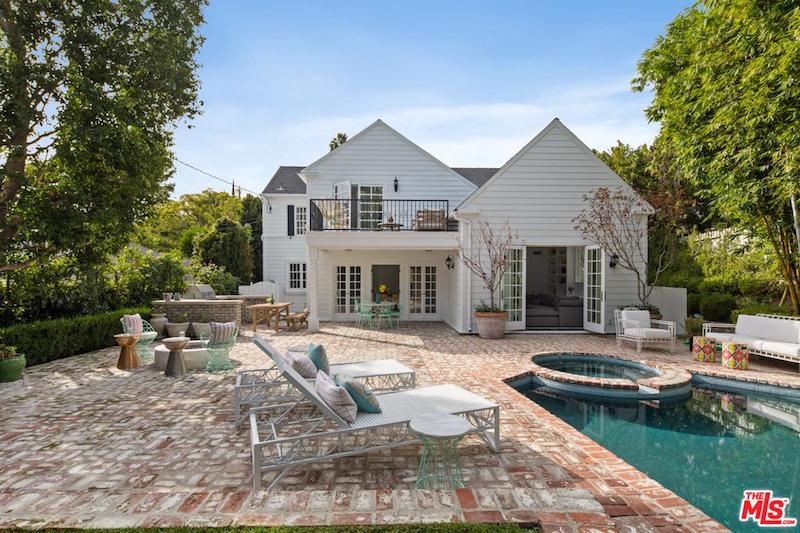 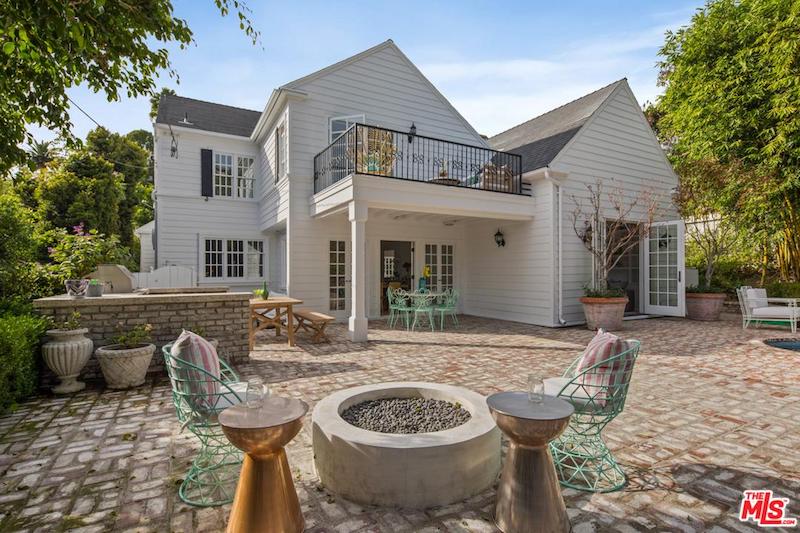 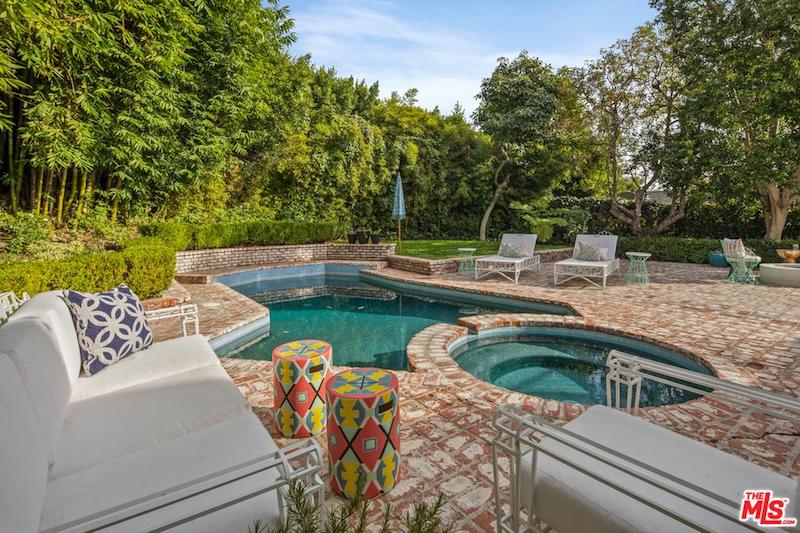