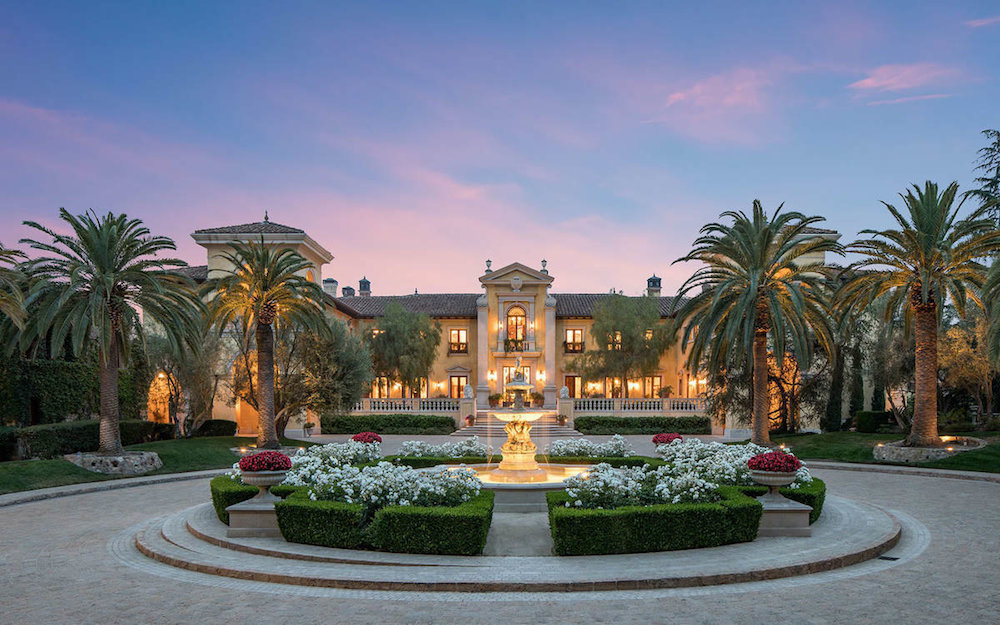 Beverly Park’s $160 million Villa Firenze is set to become the most expensive property ever auctioned as it heads to the auction block with Concierge Auctions according to CNBC. Concierge Auctions revealed that bidding would open on January 26, 2021. Villa Firenze is described as an “authentic Italian village” encompassing the largest assemblage in Beverly Park. So large that it includes a separate lot with possibilities for expansion or a separate development. The 9.87 acre estate was developed in 1998 with the main 30,000 square foot mansion designed by William Hablinski Architecture. Inside you’ll find every possible amenity from high ceilings to large and formal gathering areas to small and intimate spaces. 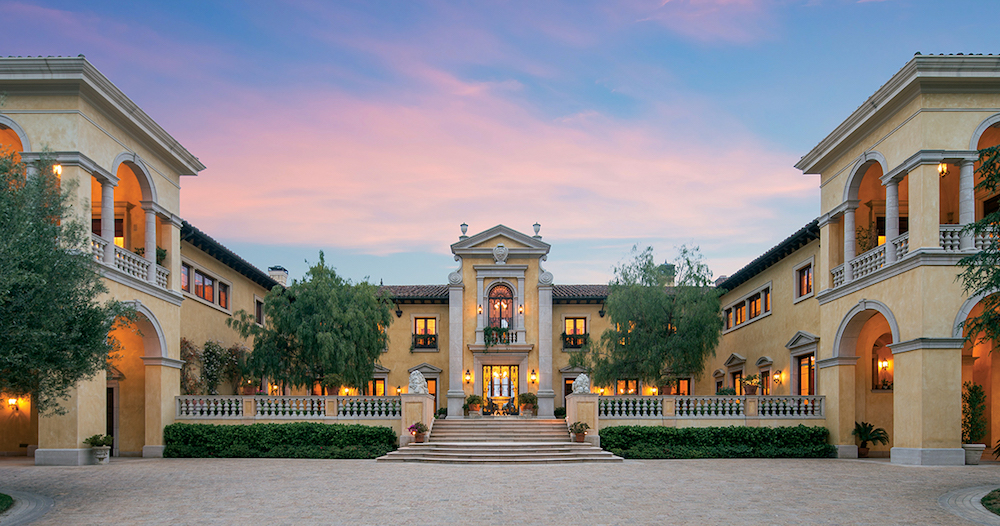 There are a total of 20 bedrooms and 23 bathrooms. A large backyard offers views to a pool with pool house, tennis court, two bedroom guest house and a walking/jogging trail that surrounds the estate while expansive gates open to a 30 car courtyard surrounded by 40-foot tall Canary Island palms and a setting worthy of the best Italian palazzo. Beverly Park is home to some of Hollywood’s hottest actors such as Mark Wahlberg and Eddie Murphy, but who could afford a lavish home such as this? It’s currently owned by billionaire and CEO of Air Lease Corporation, Steven F. Udvar-Házy and wife, Christine. Steven’s net worth reportedly exceeds $3.8 billion. Villa Firenze is currently on the market for $160 million with Hilton & Hyland. Be sure to visit William Hablinski Architecture to see many photos taken shortly after completion. 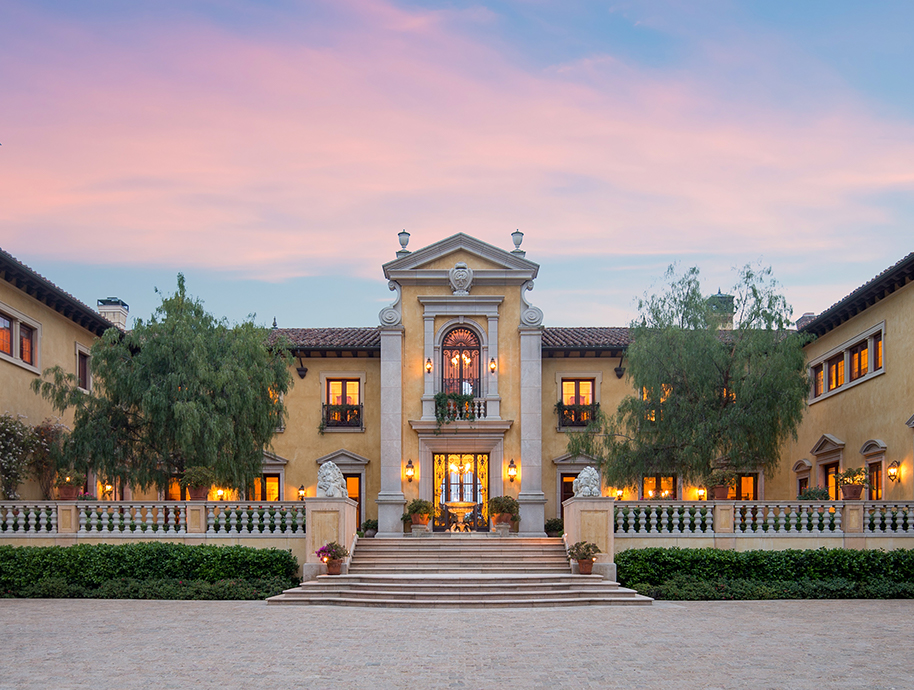 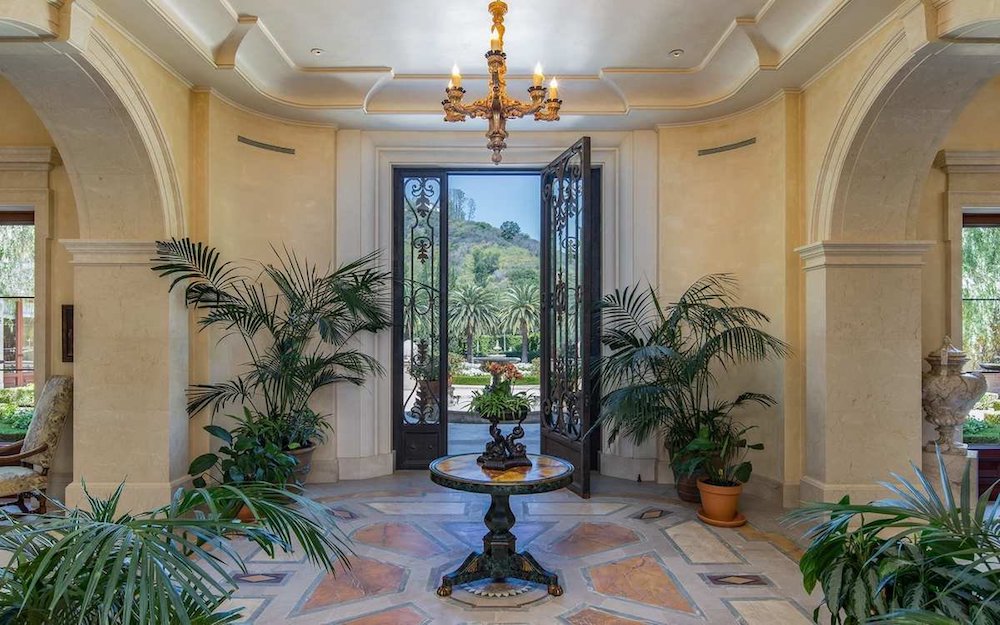 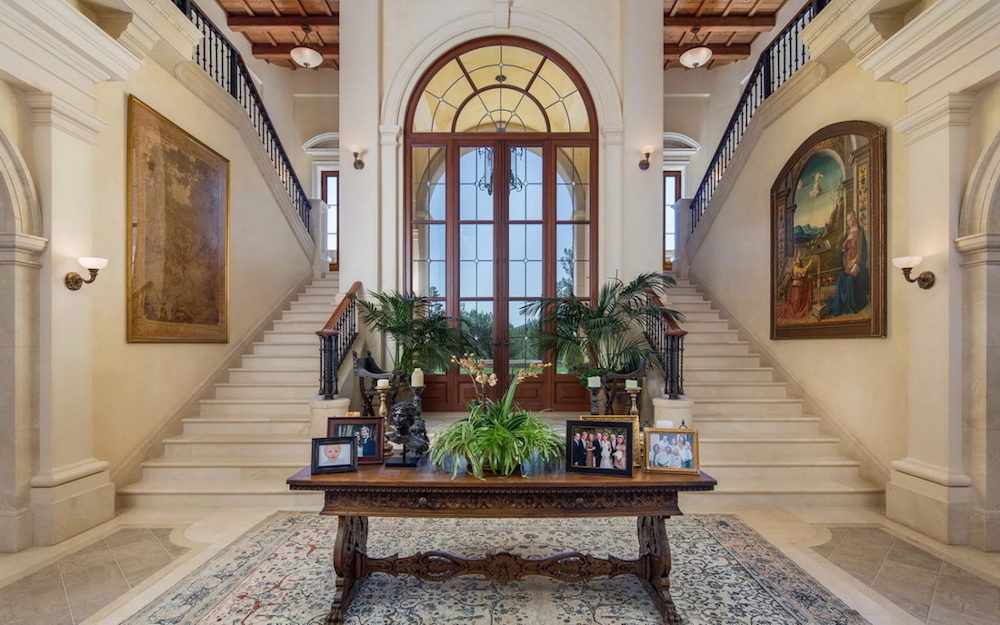 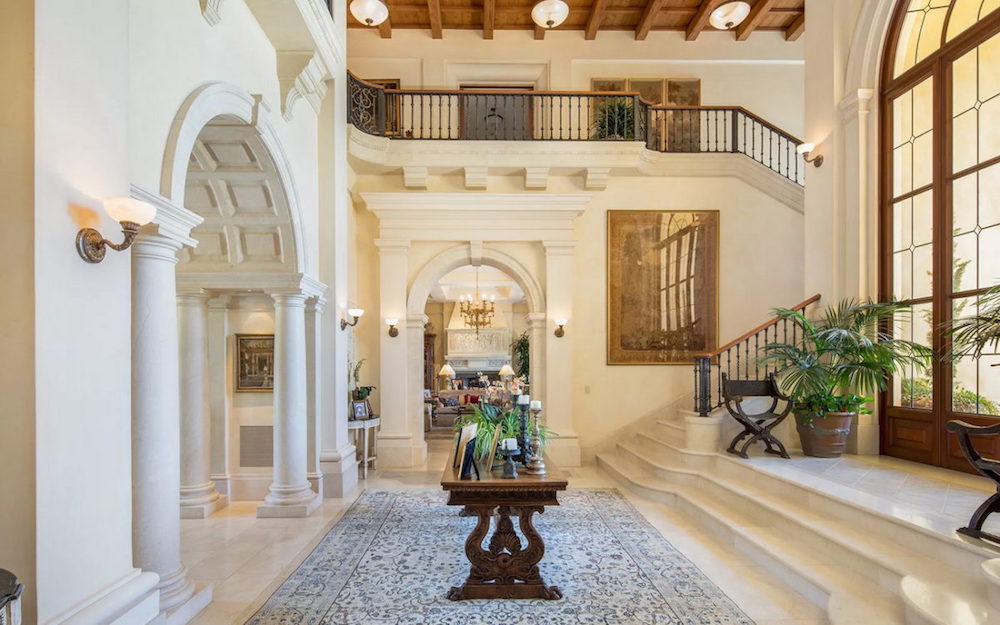 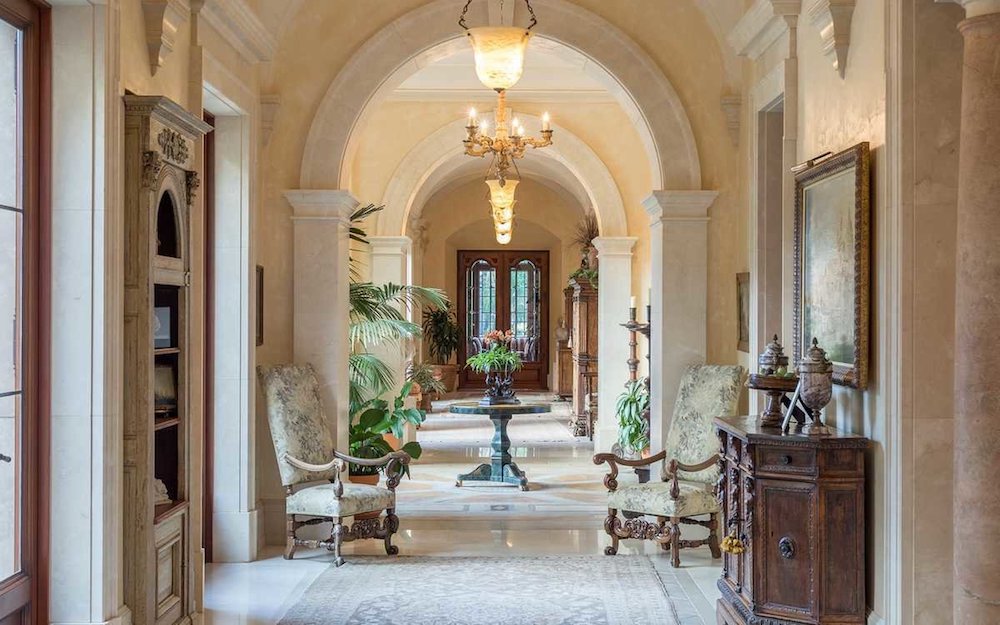 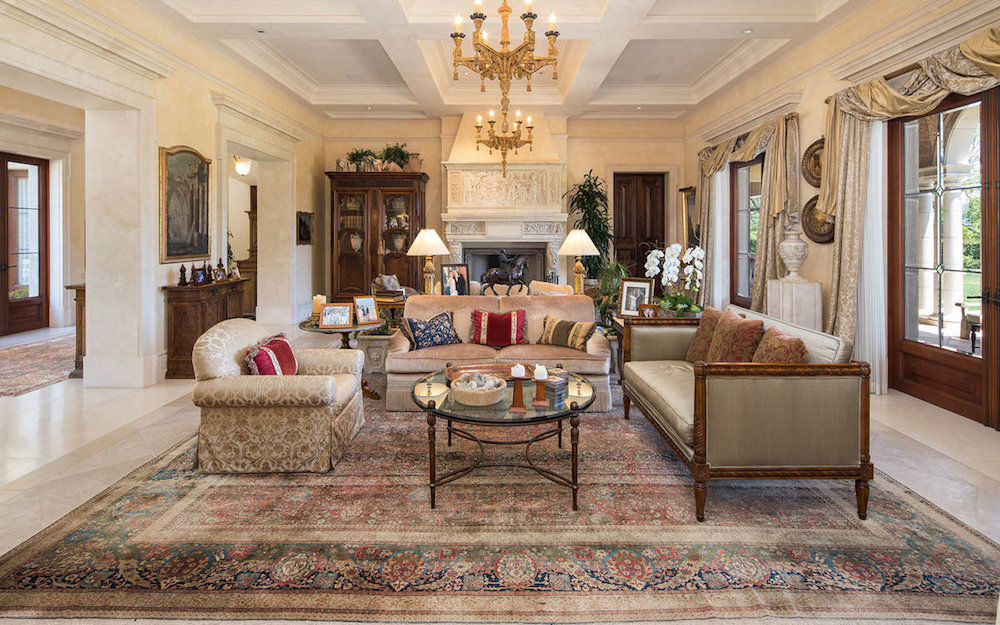 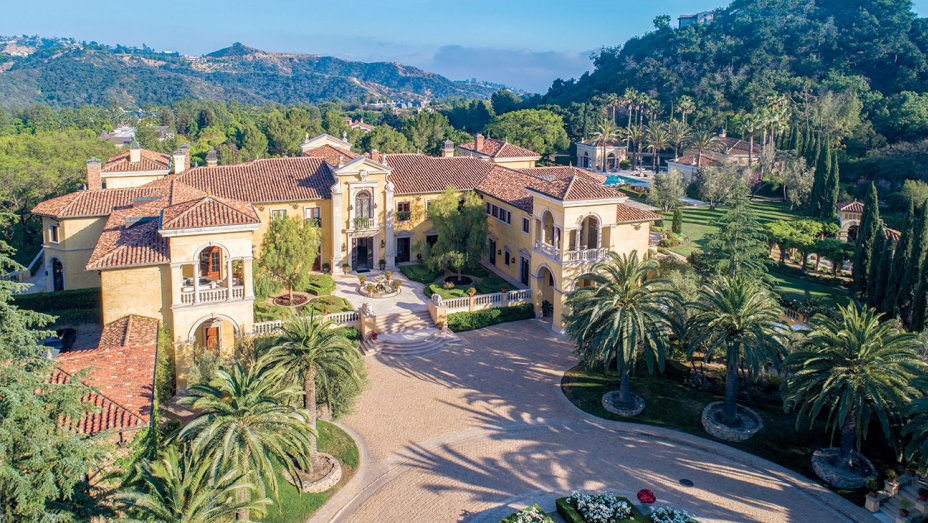 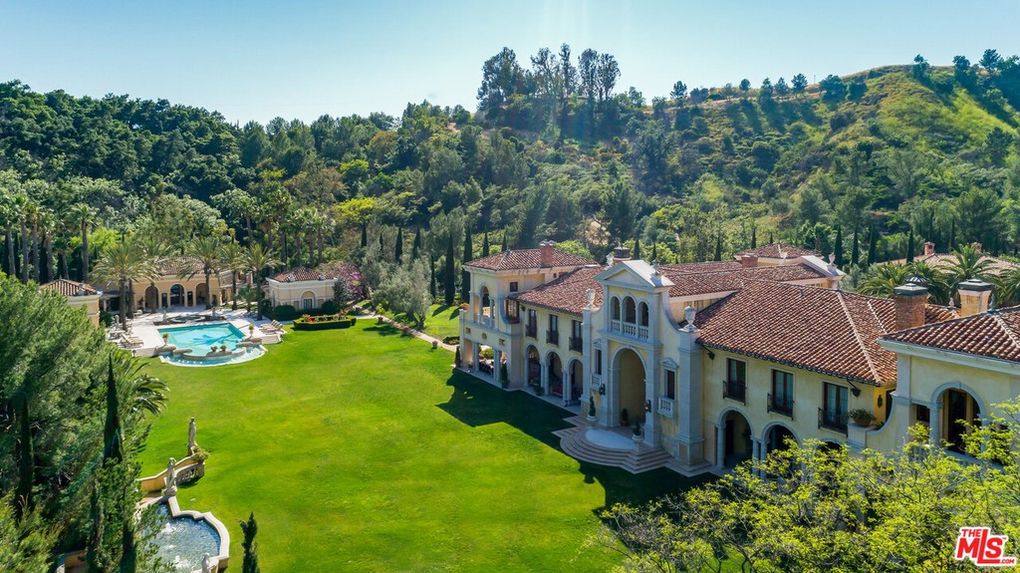 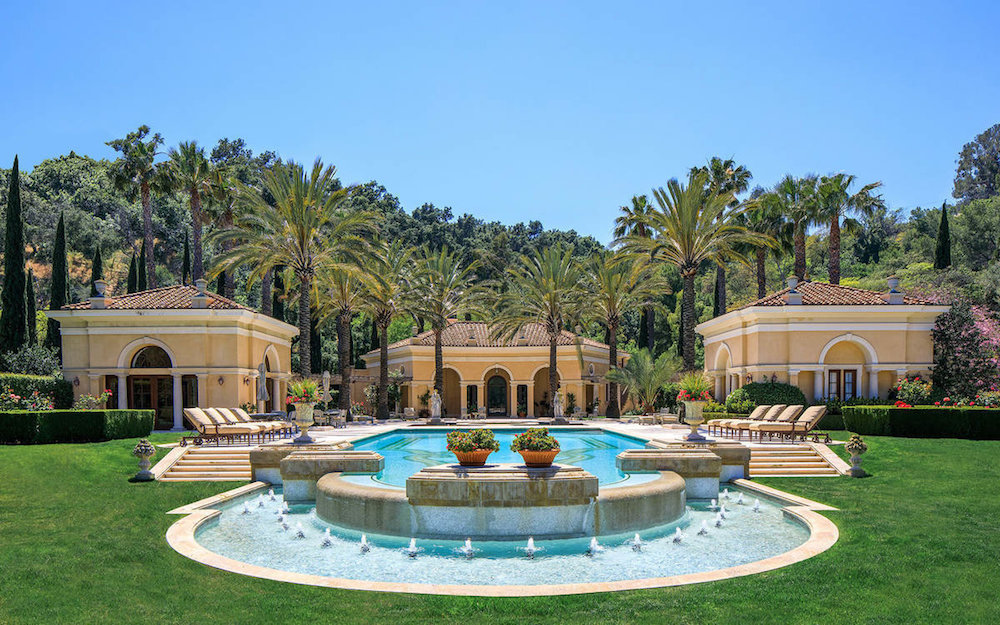 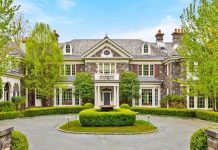 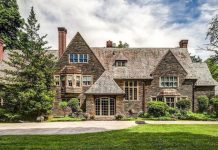 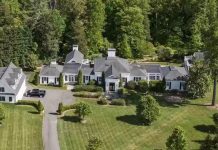 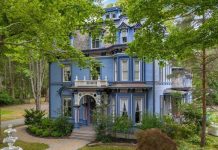