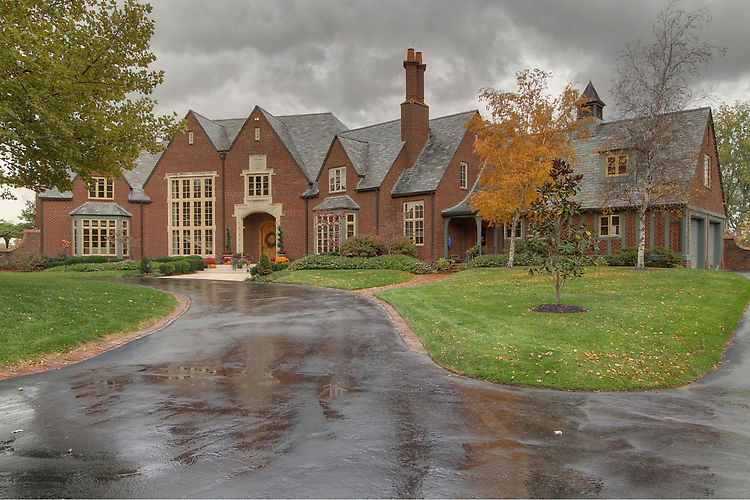 Watching your dream home being demolished has to be one of the hardest things to do, but that’s exactly what Charles and Patty Garney had to do. Their 15,000 square foot dream home was destroyed by an overnight fire in March, it was believed to have been caused by electrical wiring.  The palatial home had previously been on the market for just $4.2 million but was removed last year.

Patty told Fox4KC, “I don’t know how to put it into words.  It’s destruction, but the house was full of mold and mildew, and the city of Kansas City had condemned it and gave us 30 days to get it down. We actually got the notice on my birthday, which was not a very nice birthday present from the city that we love. But so be it.”  Fire officials have estimated the damage at around $8 million including contents.  The couple plan to rebuild but they are unsure as to how large the new home will be. 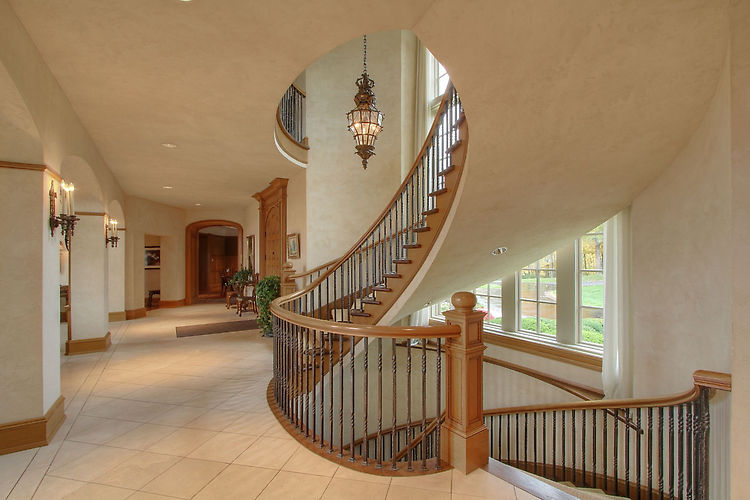 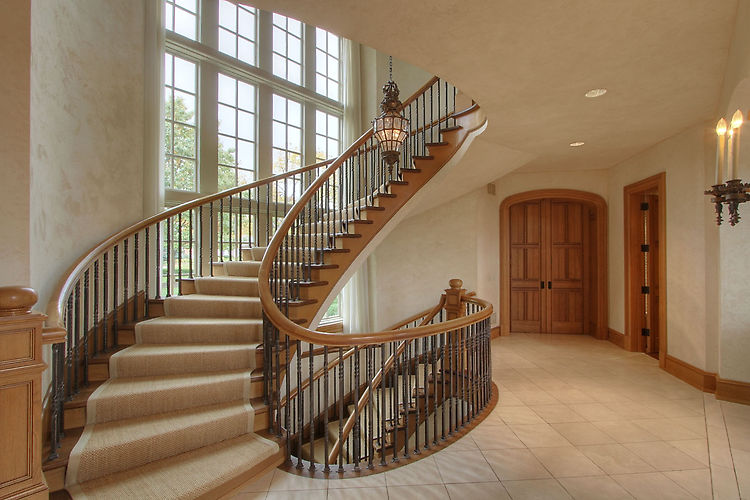 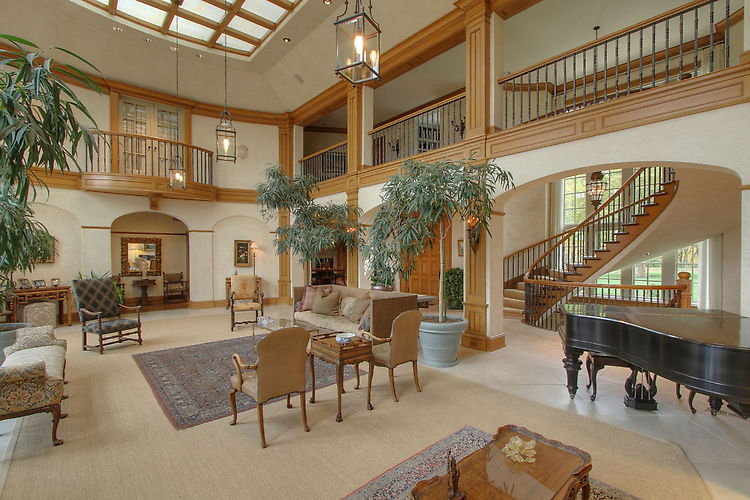 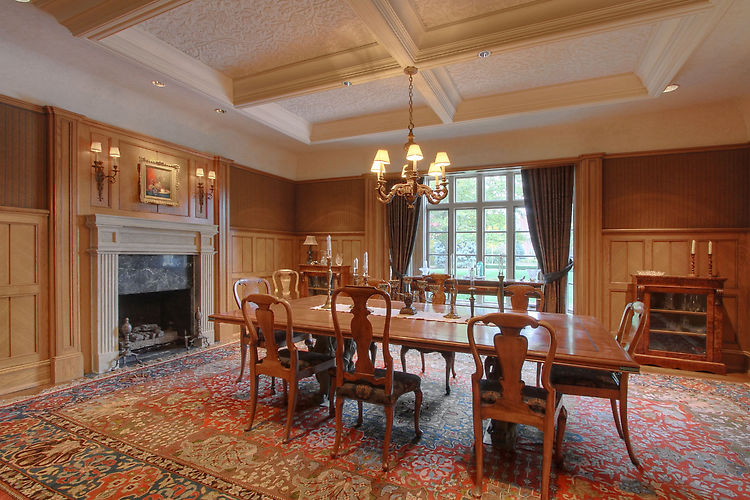 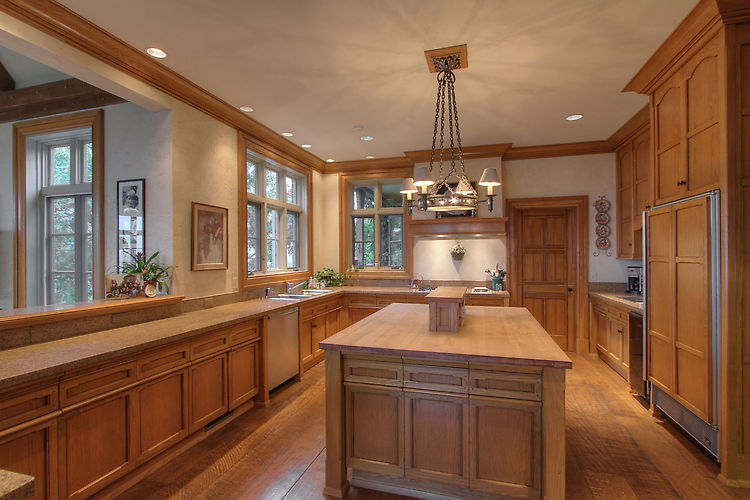 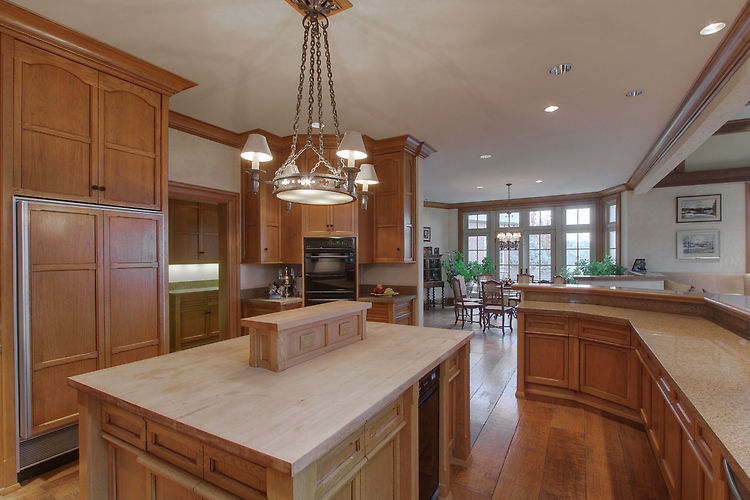 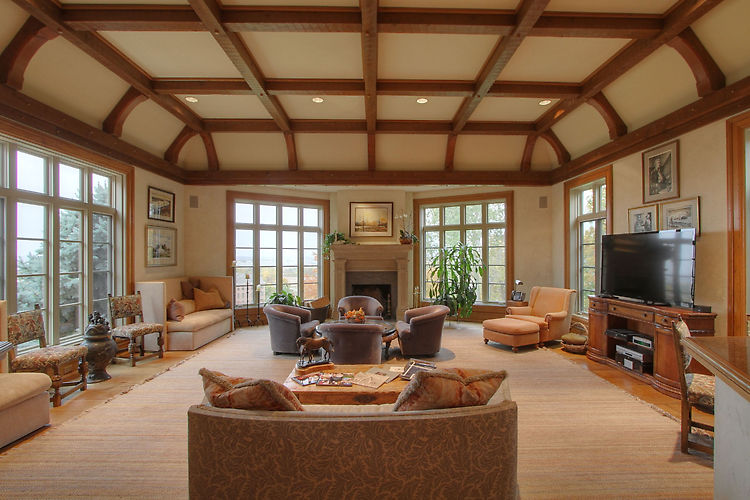 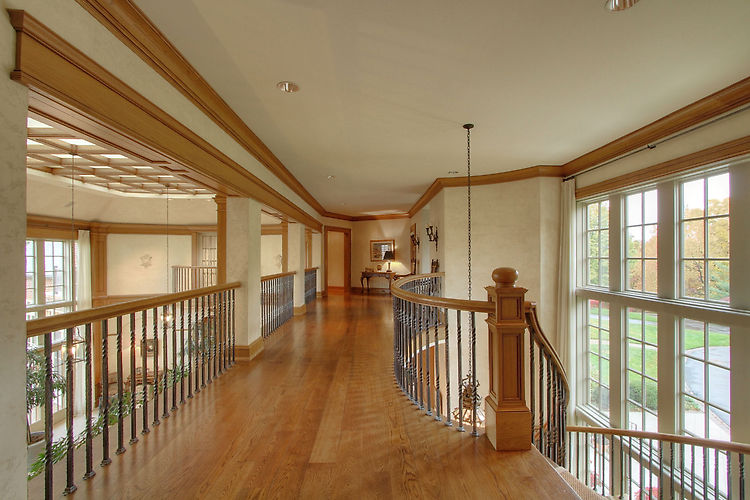 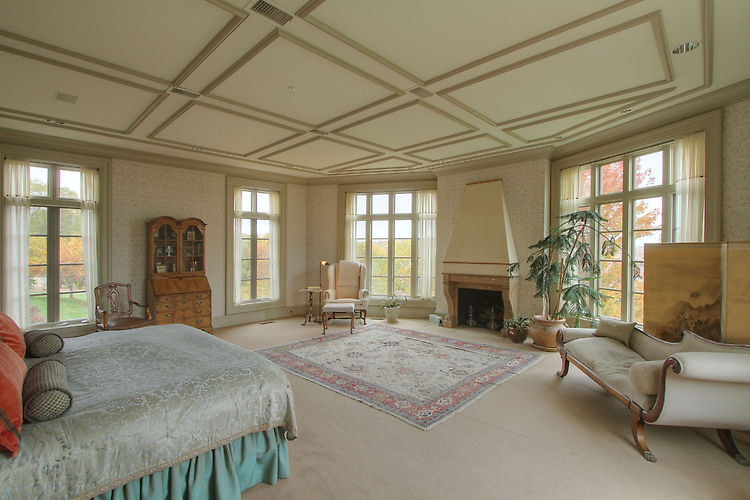 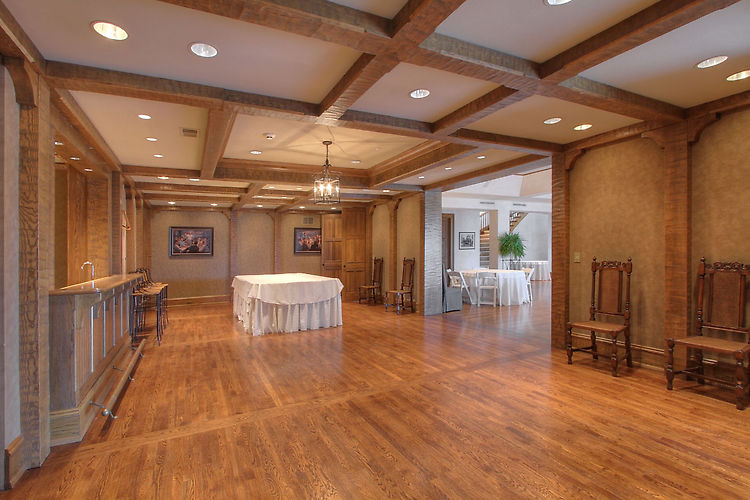 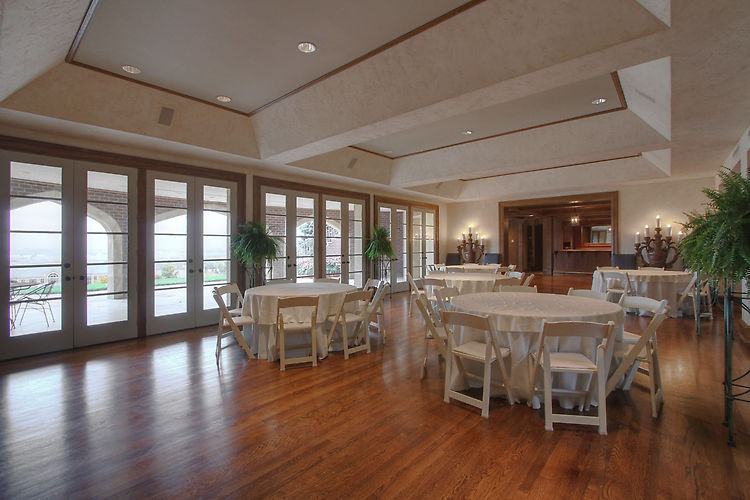 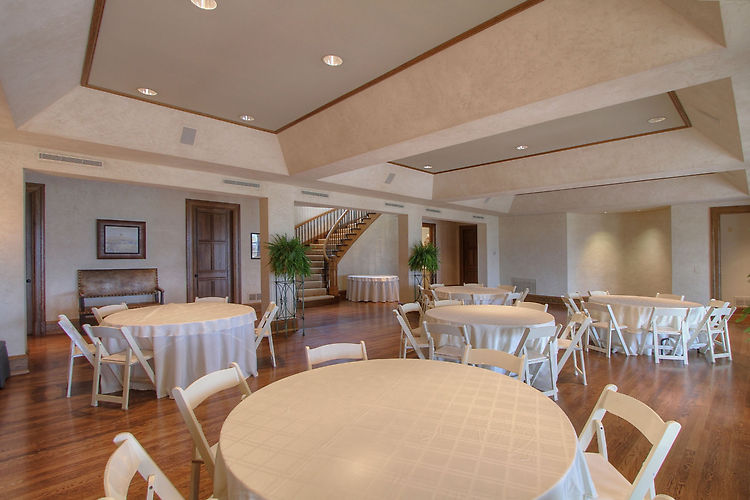 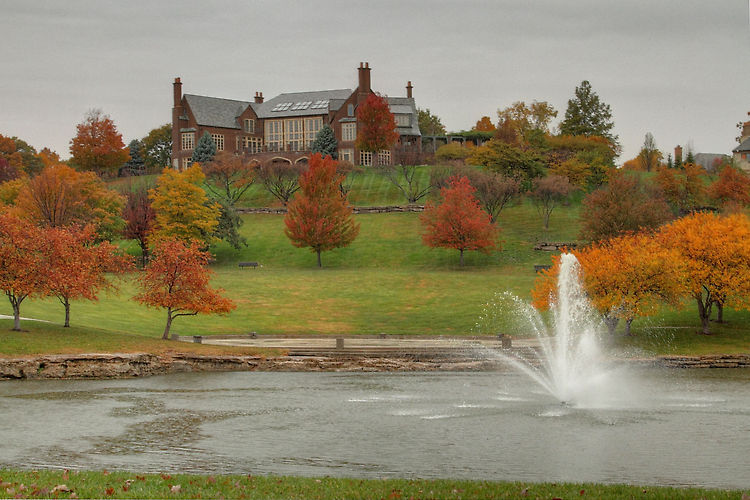 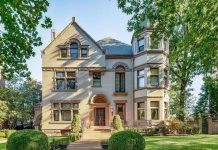 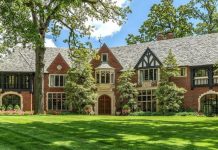