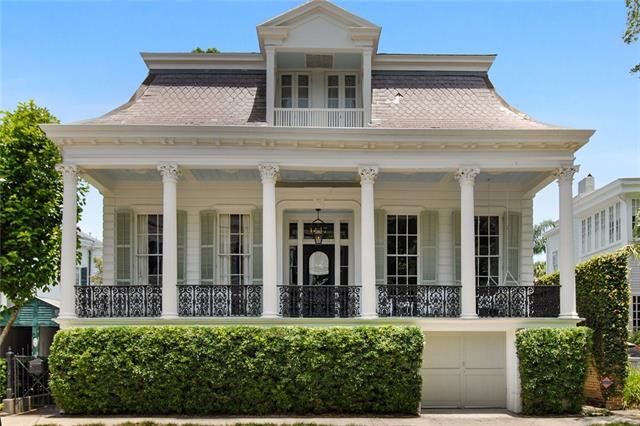 A beautifully maintained historic home with a substantial columned porch in New Orleans’ coveted Garden District is on the market for $1,087,000. The Garden District was originally developed between 1832 and 1900 and is considered to be one of the best preserved collections of historic homes in the Southern United States. Homes in the area were originally surrounded by large gardens, many of these lots were subdivided in later years. This 3,400 square foot Second Empire home was built c.1869 and sits on a 3,402 square foot lot with private garage. The front porch spans the width of the home with details such as ornate columns, tall windows with shutters and a porch swing. Enter into a large center hall providing access to all the home’s formal rooms and marvel at original details such as pocket doors, medallions, marble fireplace surrounds and hardwood flooring. There are four bedrooms, three full and one half bathrooms. The listing describes it as an alternative to condo living as there is no yard to maintain! It’s on the market for $1,087,000 with Tricia King of Gardner Realtors. 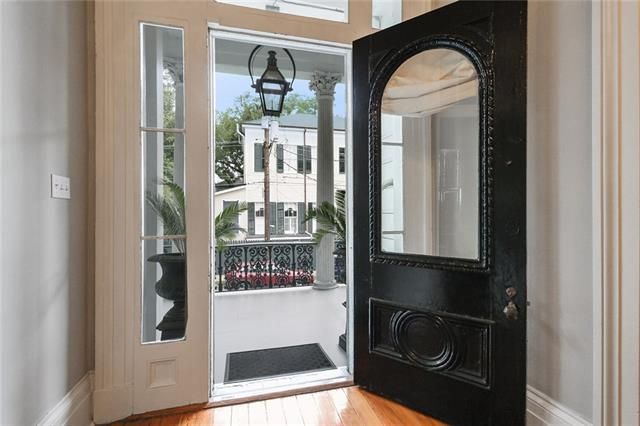 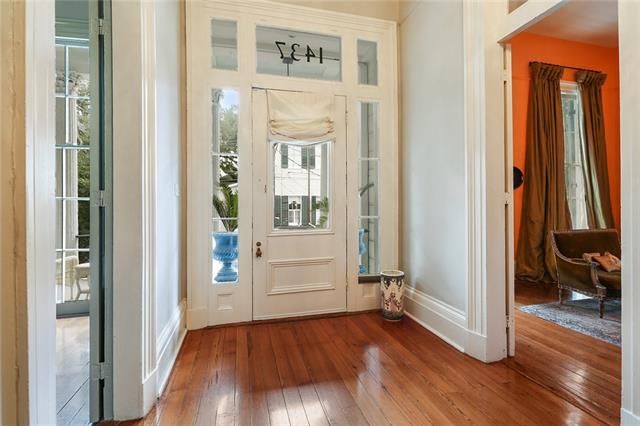 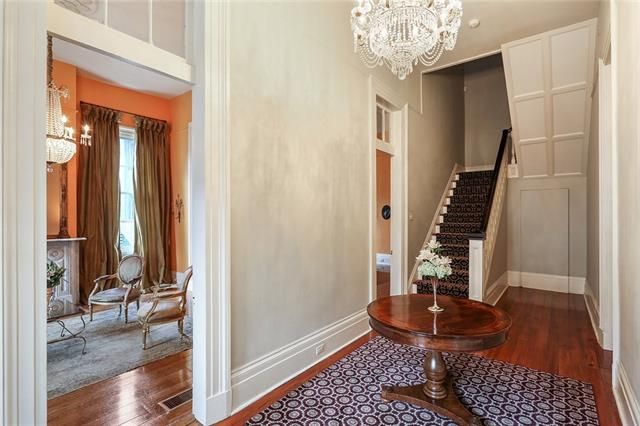 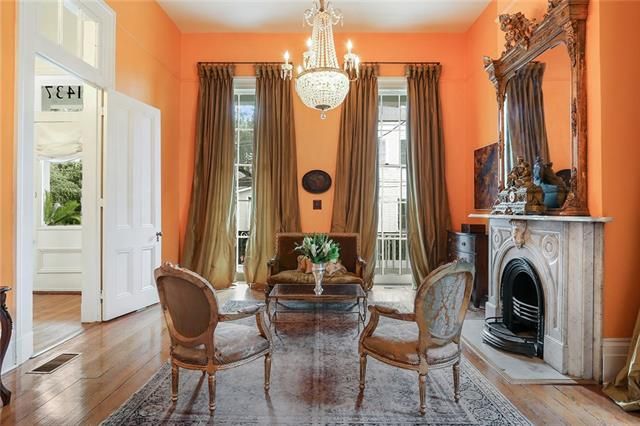 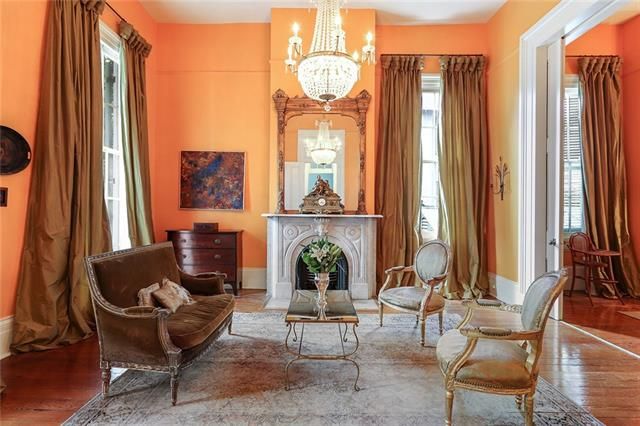 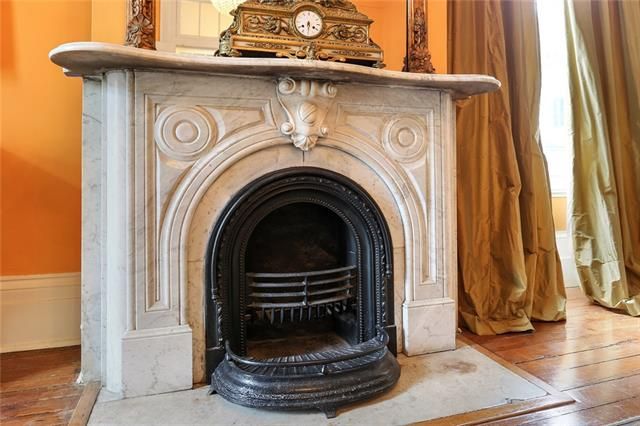 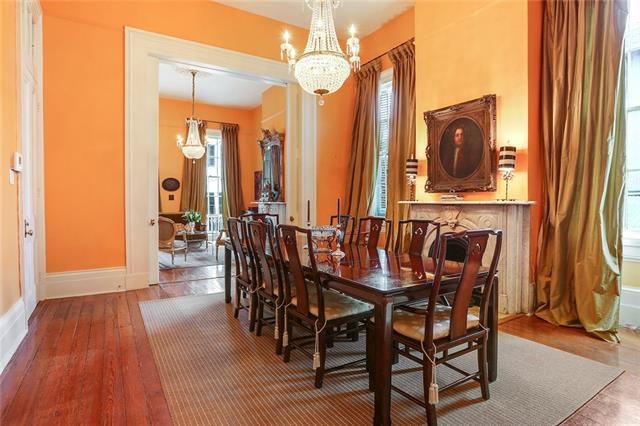 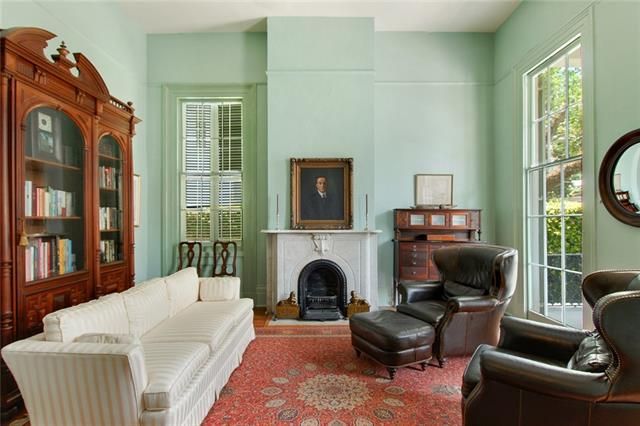 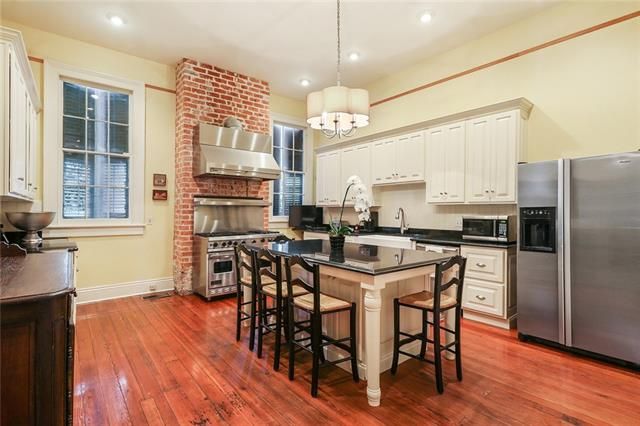 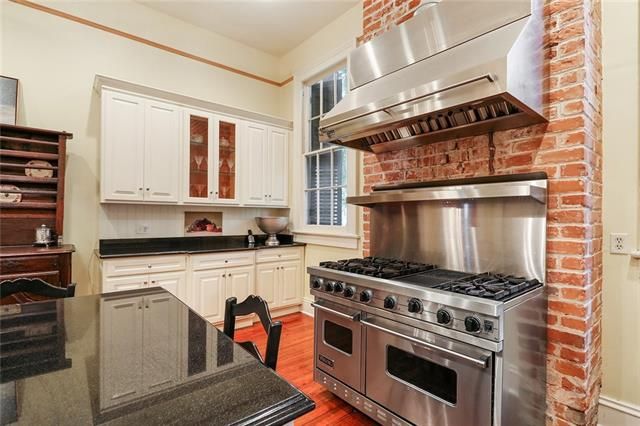 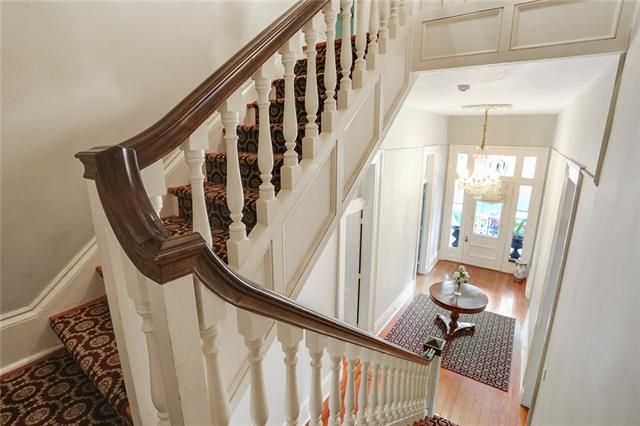 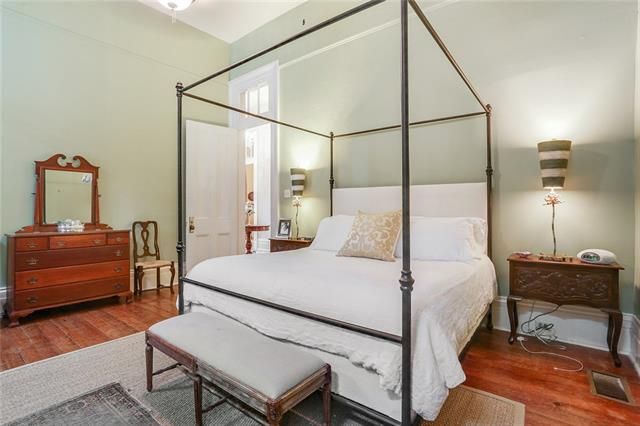 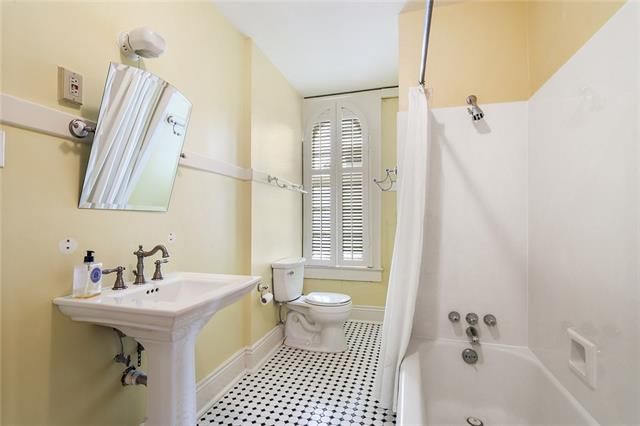 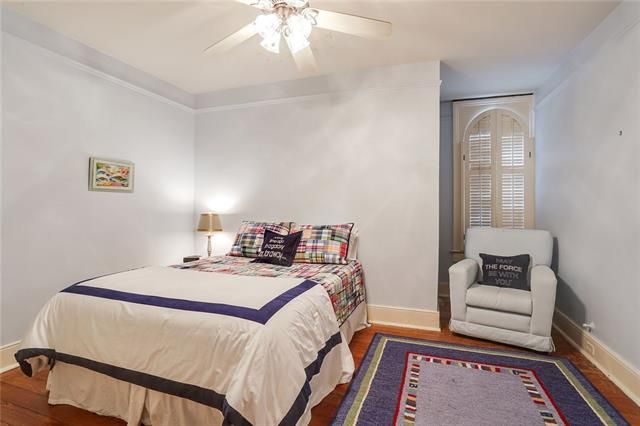 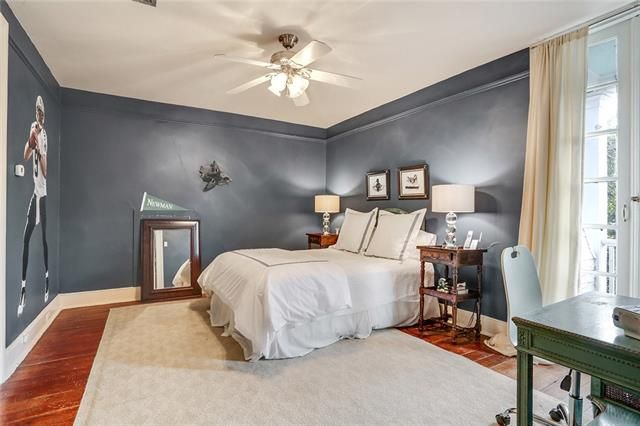 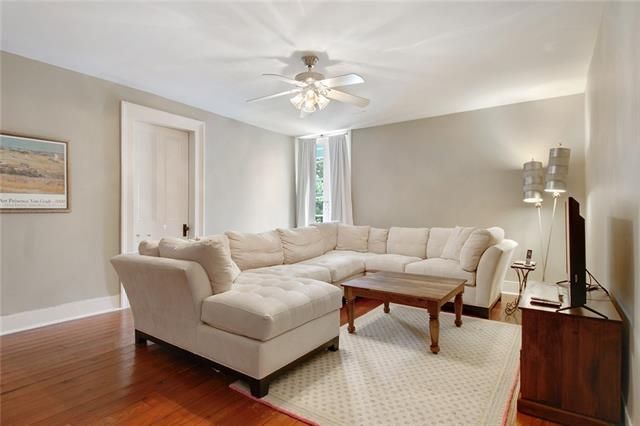 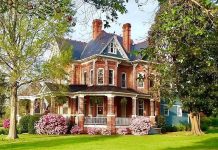 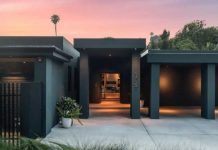 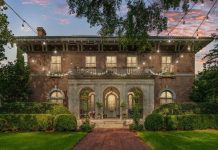 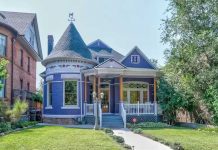 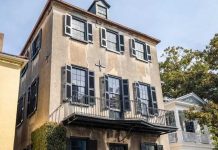