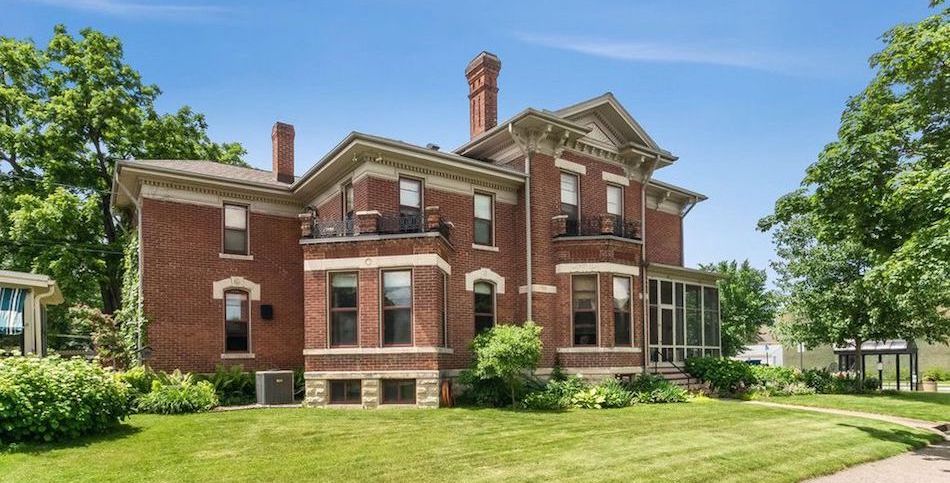 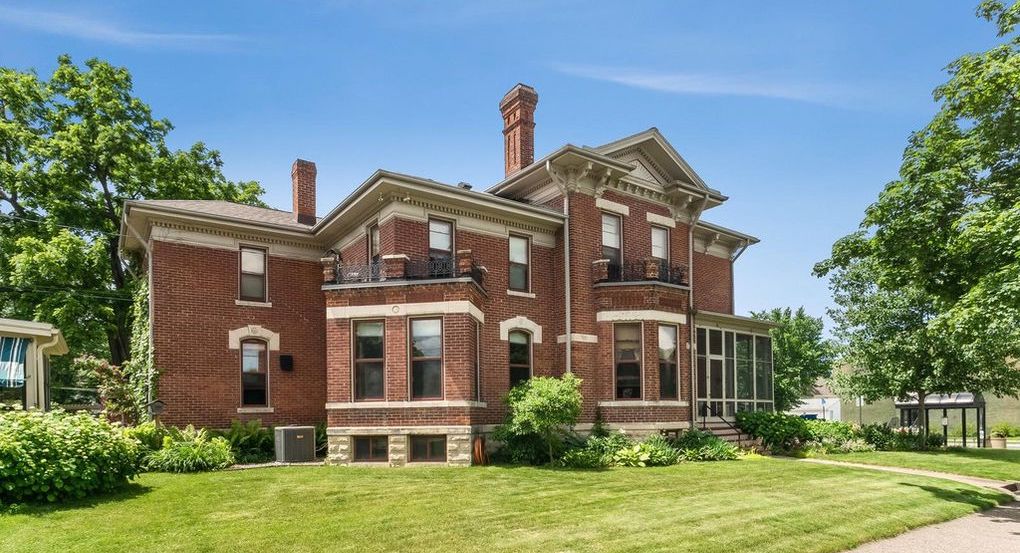 If you’re looking for a historic home preserved with its original character and charm then this might be the place for you! The c.1884 James Vincent House in La Crosse, Wisconsin has been reduced to $389,000. With a little over 3,000 square feet of space, the red brick home was designed by Chicago-based architect W.L. Carroll in 1879 and was modified by local architect William Parker in 1884. It was built for James Vincent, an early settler in La Crosse and influential businessman. The James Vincent House has remained mostly unchanged for 135-years, making this an exceptional example of late 19th century Victorian architecture. Owners, Dan and Amy Estep, have lived in the historic home since 2008. They’ve upgraded all the mechanicals, including the entire electrical system, plumbing and insulating the attic. High quality interior woodwork has been preserved while professionals came in to restore the bathrooms as much as they could utilizing period fixtures. 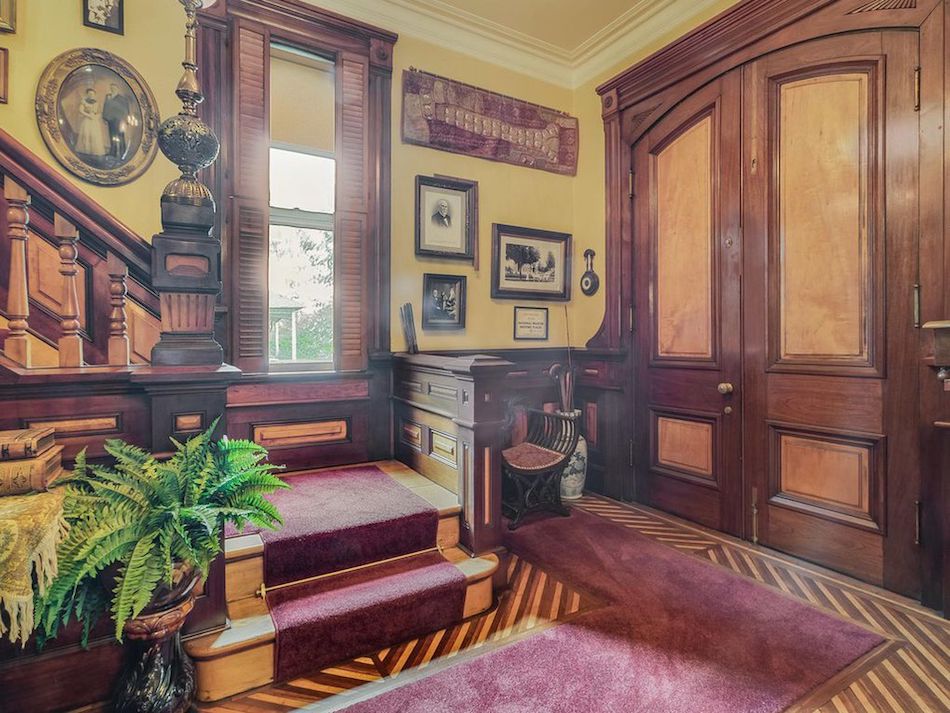 A 2009 article on the La Crosse Tribune revealed that the Esteps have an immense collection of original photographs which has helped in the restoration and that descendants of the Vincent family have come by to see the house. The home features an updated kitchen with cherry cabinetry and soapstone countertops, a master bathroom with heated flooring and steam shower and a total of four bedrooms and three bathrooms. The stately brick home also features a lovely porch on the 9,583 square foot property. While the home has been listed as much as $489,900 since mid-2016, property records reveal it last changed hands in 2008 for $260,000. The James Vincent House is on the market for $389,000 with Susan Timm of Century 21. There is also a great 3D Matterport tour! 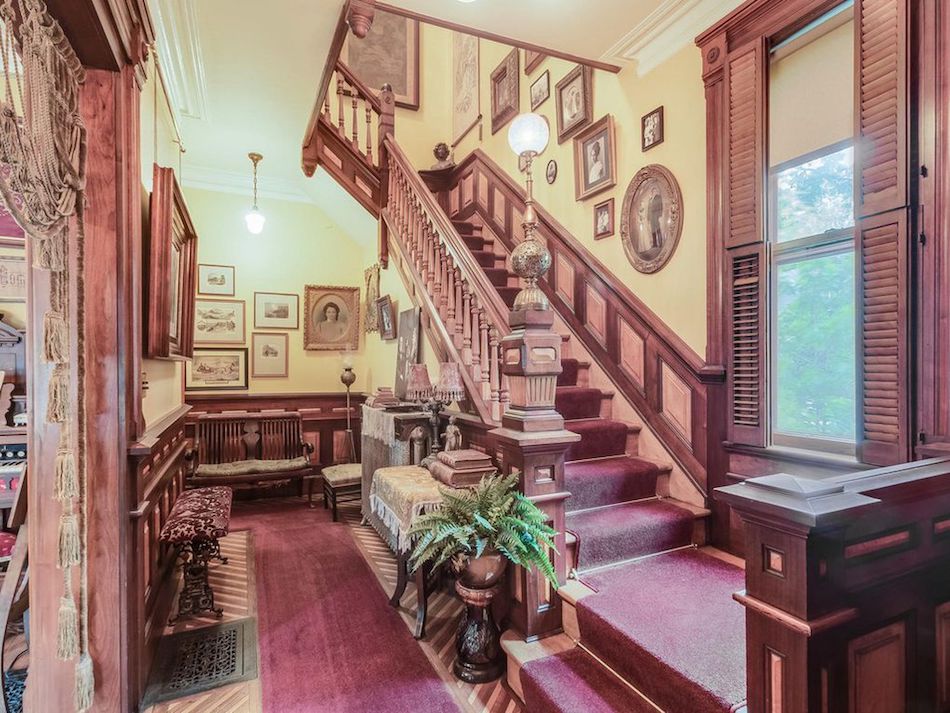 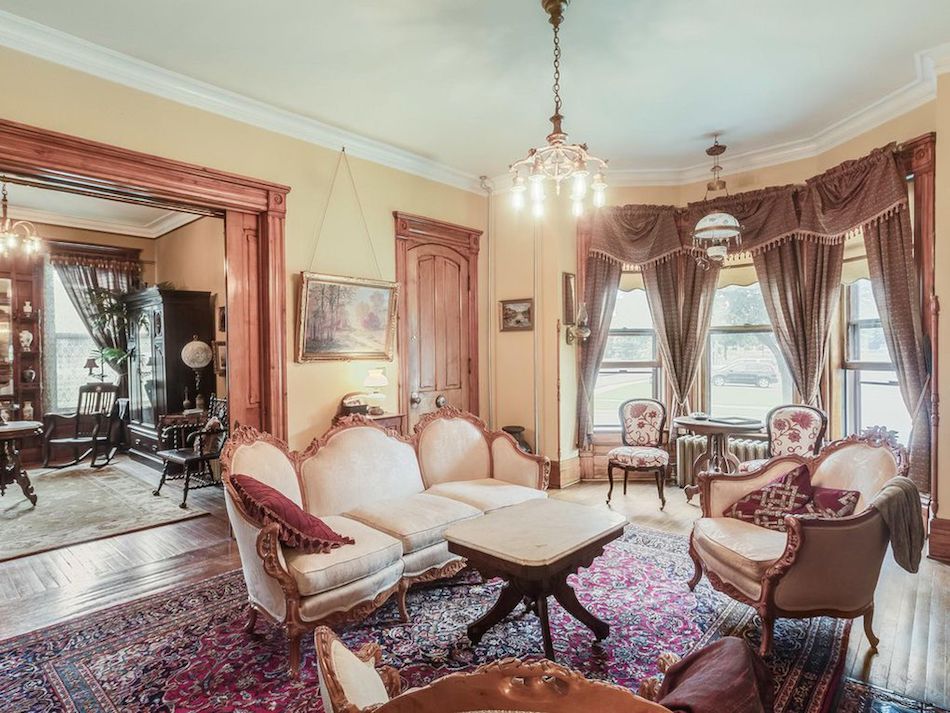 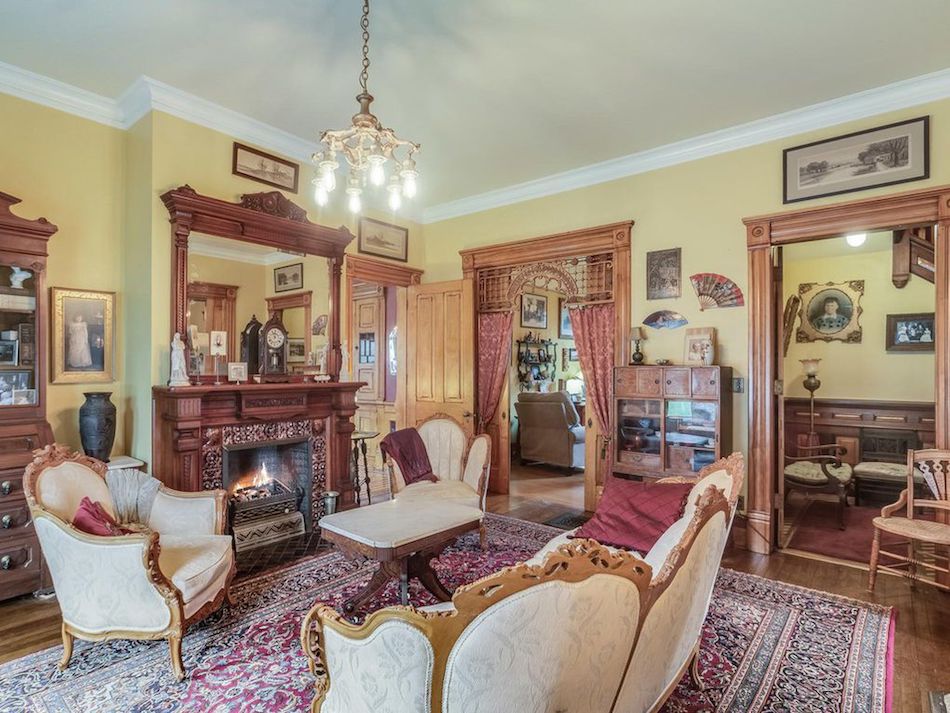 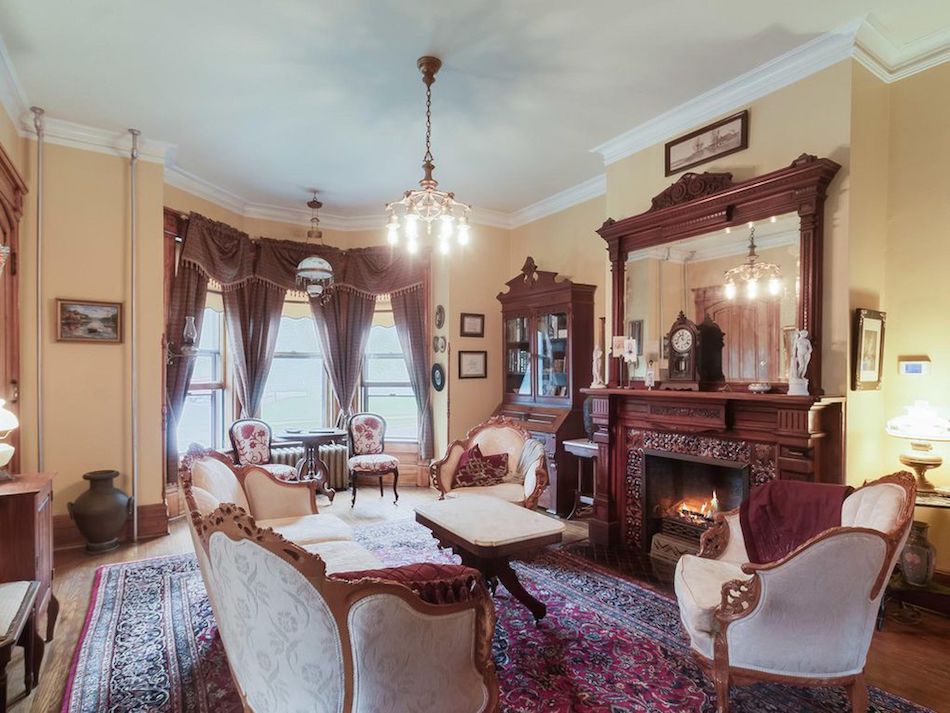 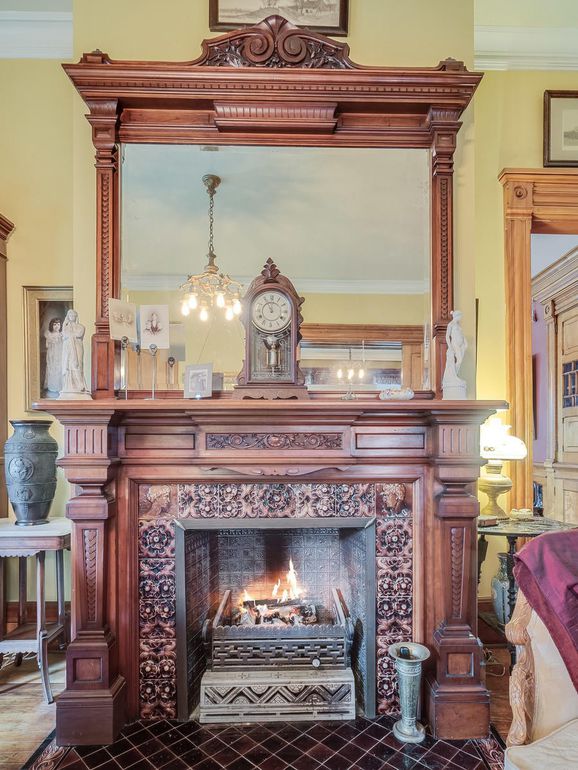 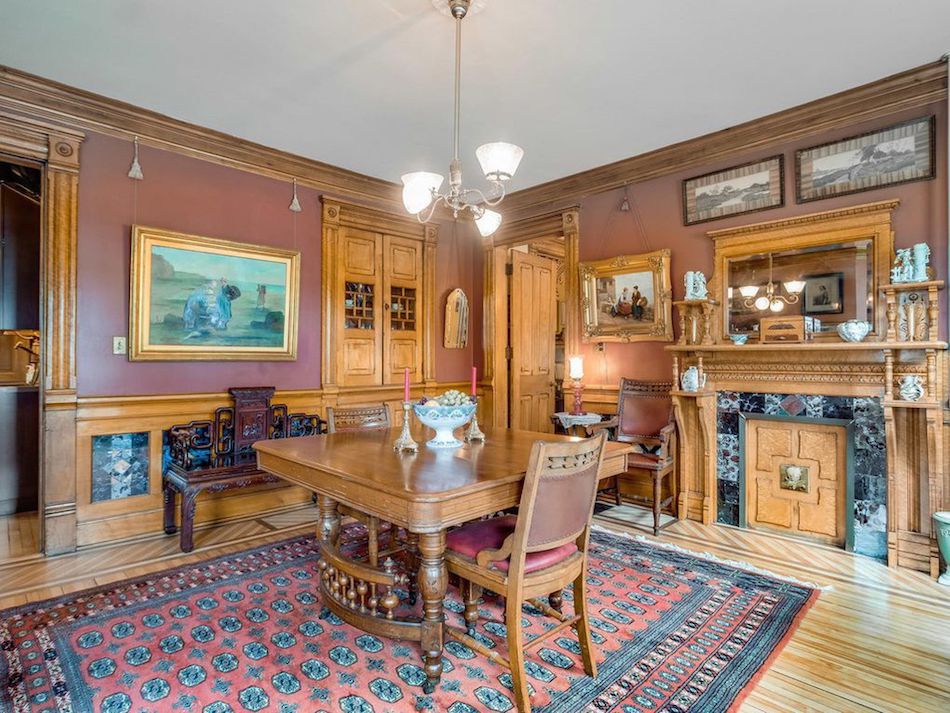 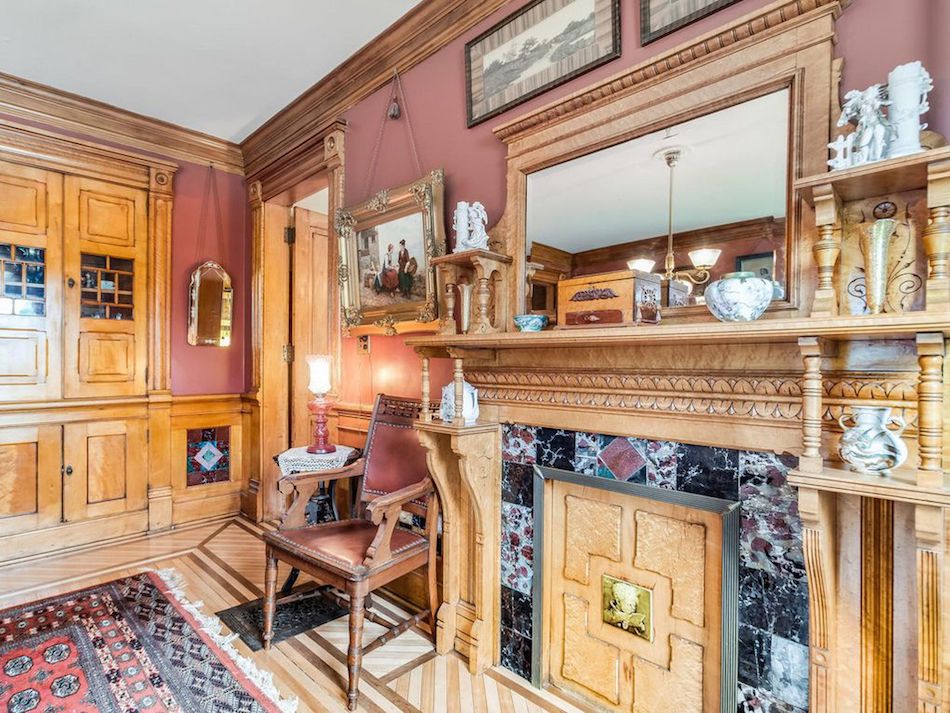 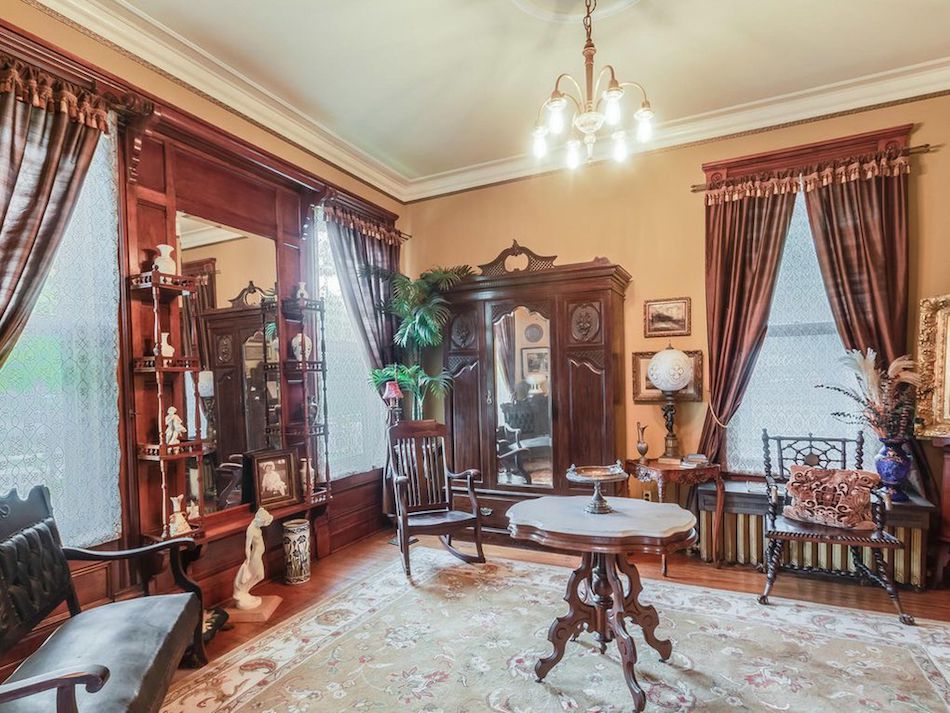 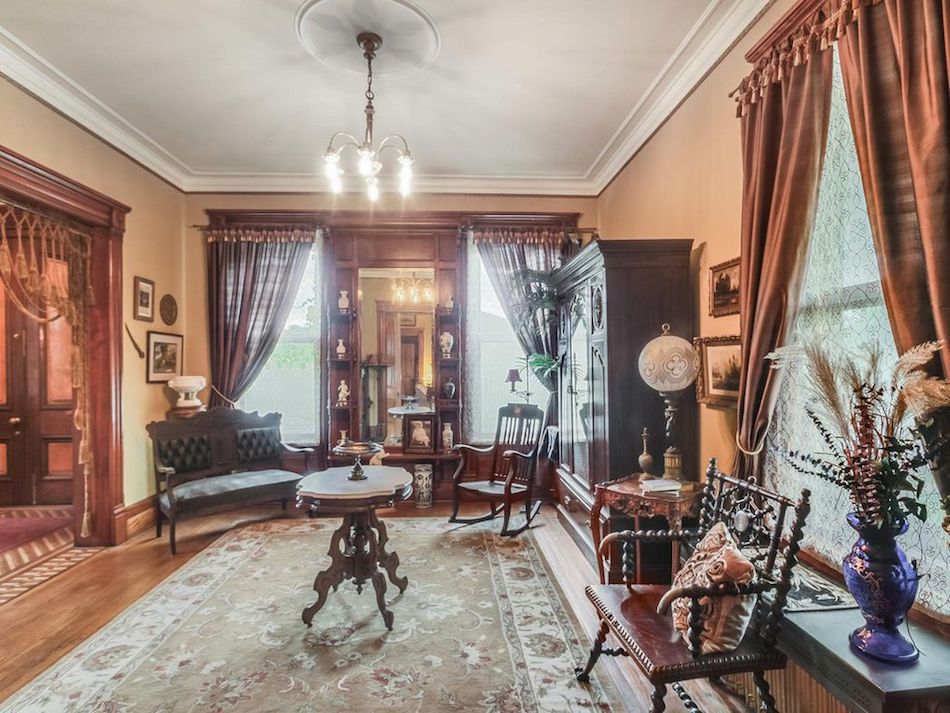 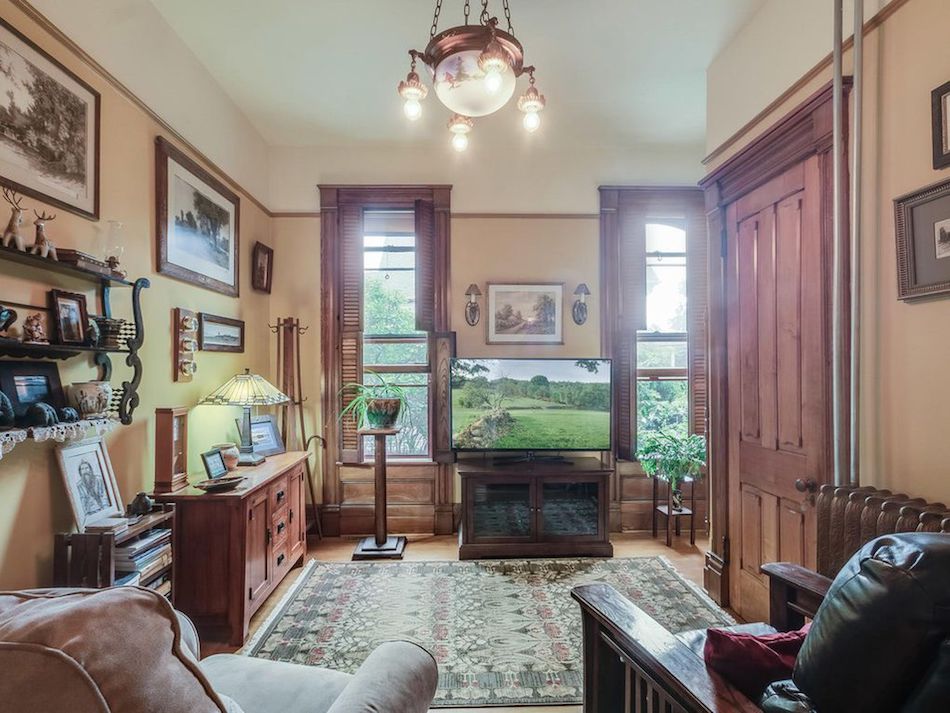 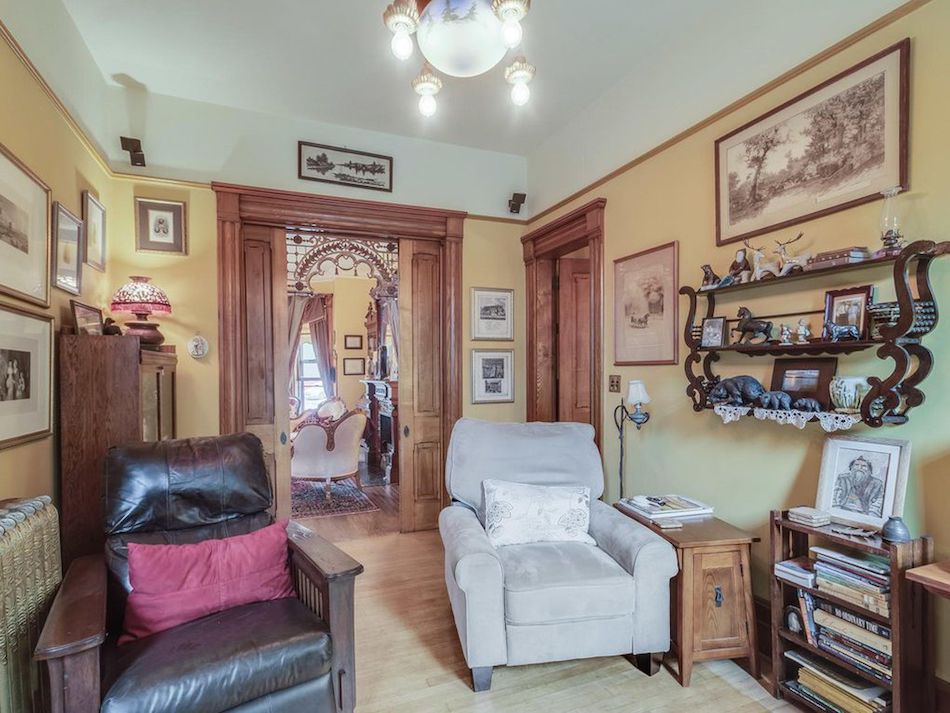 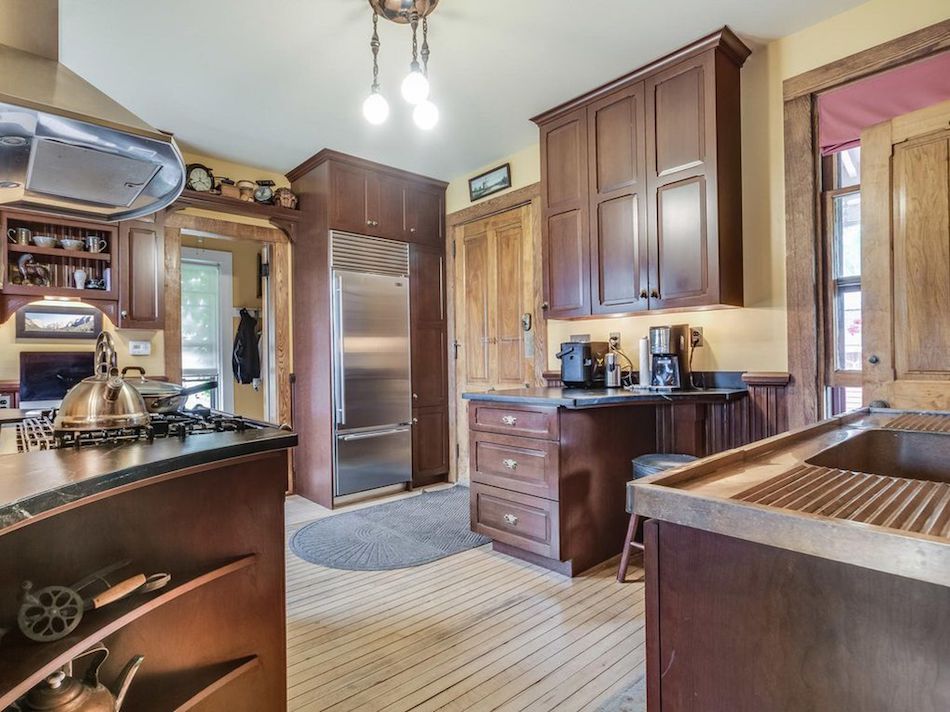 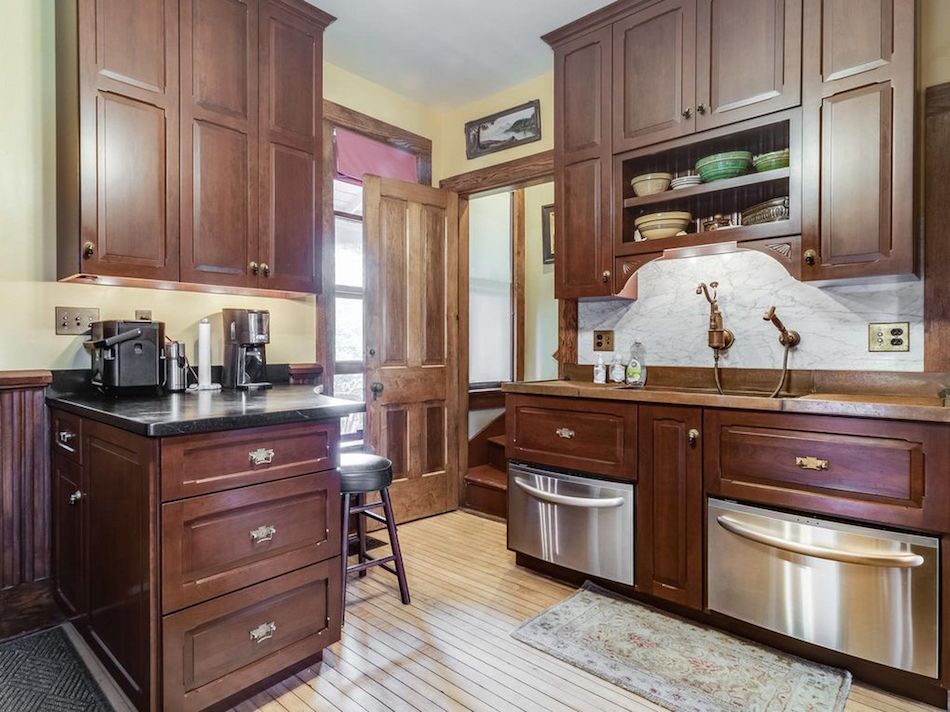 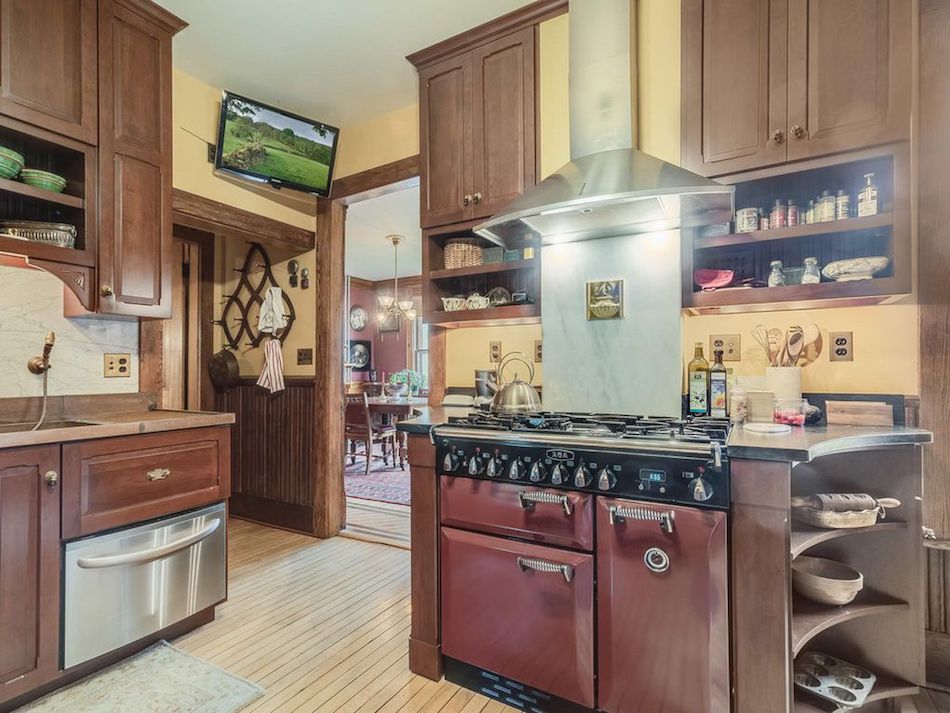 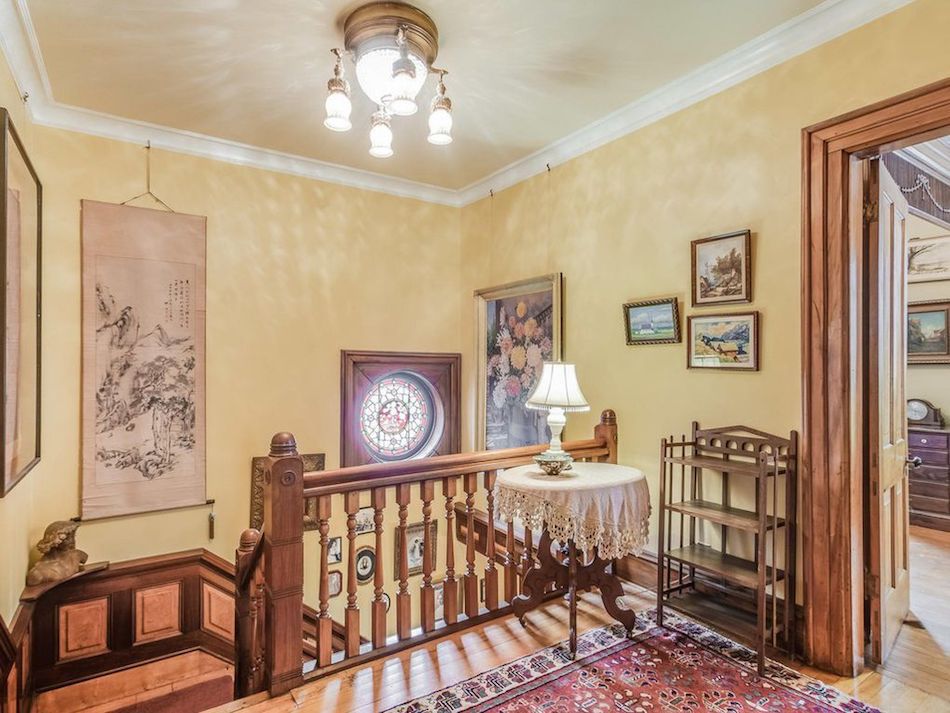 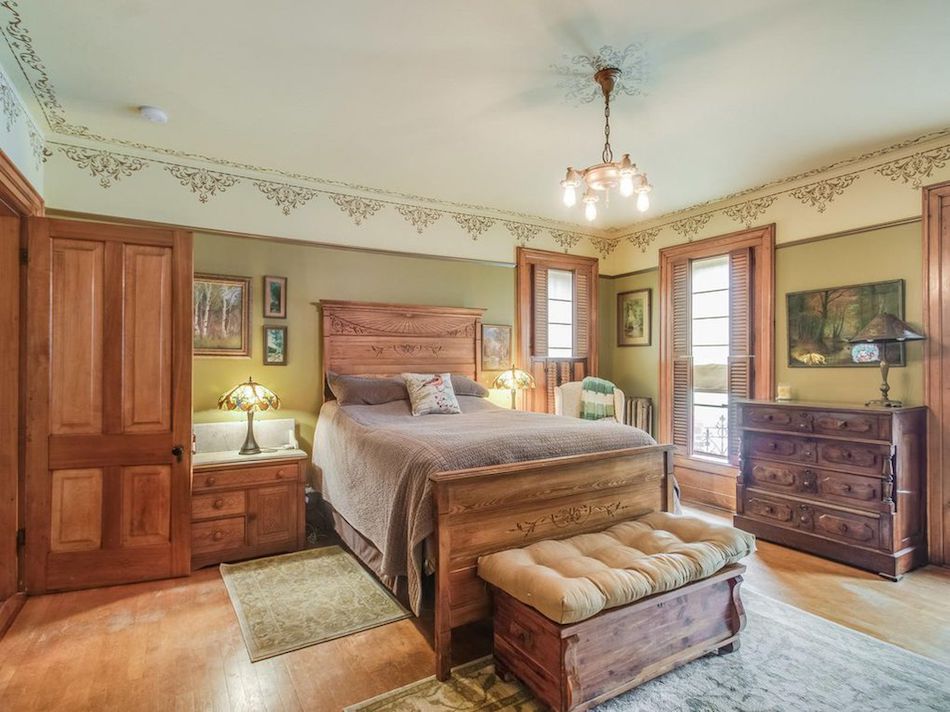 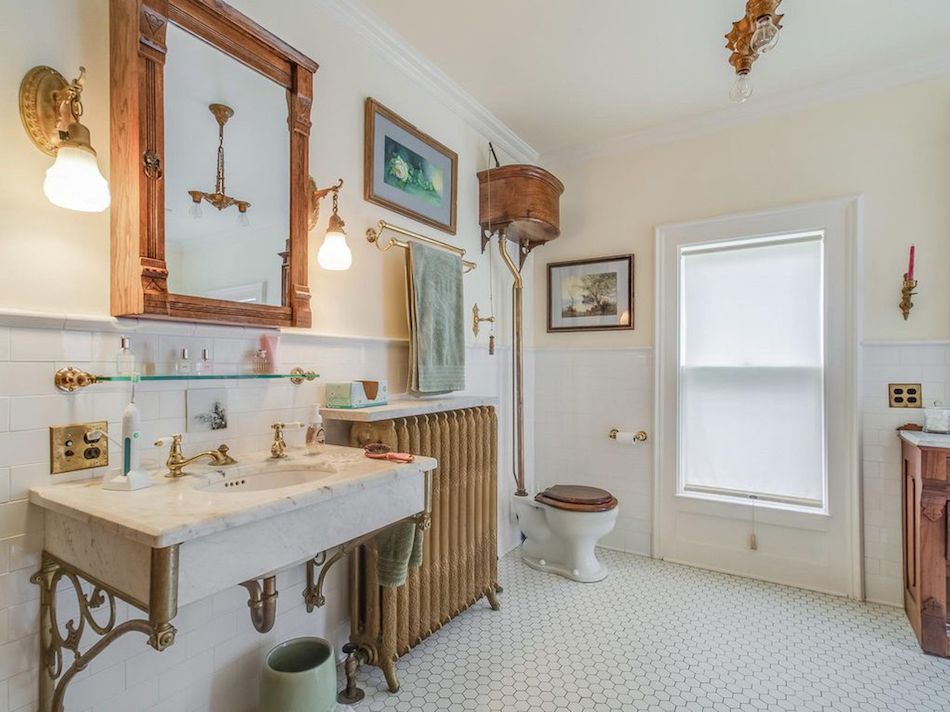 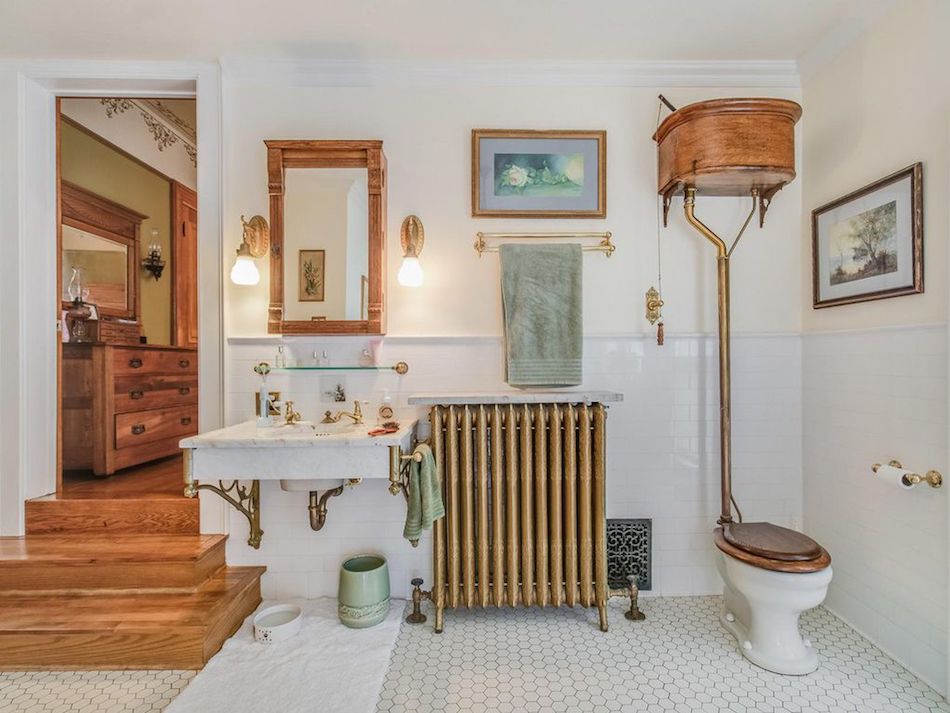 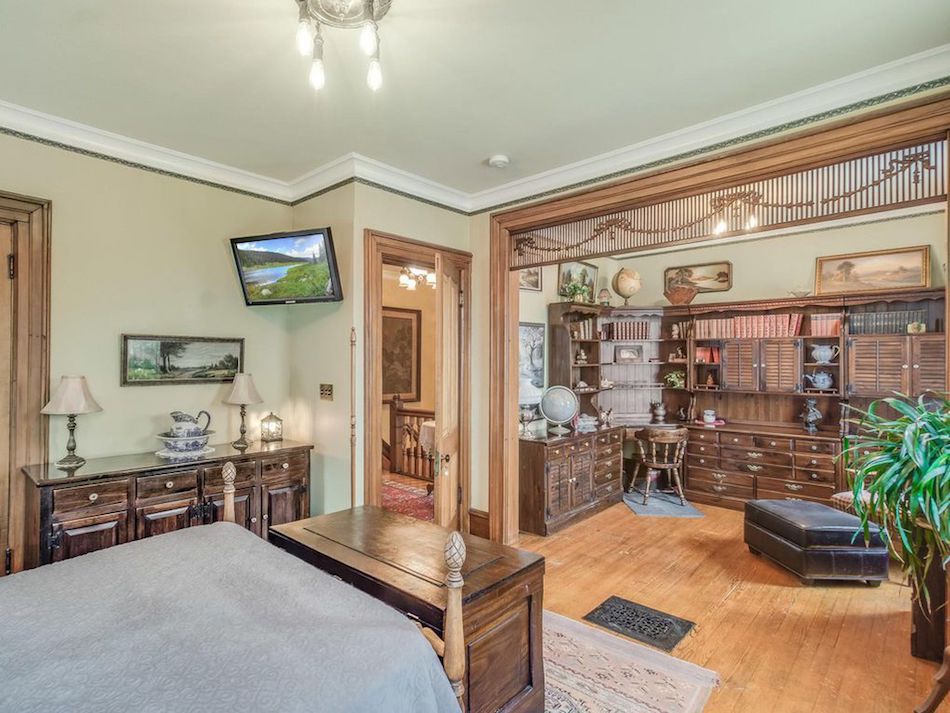 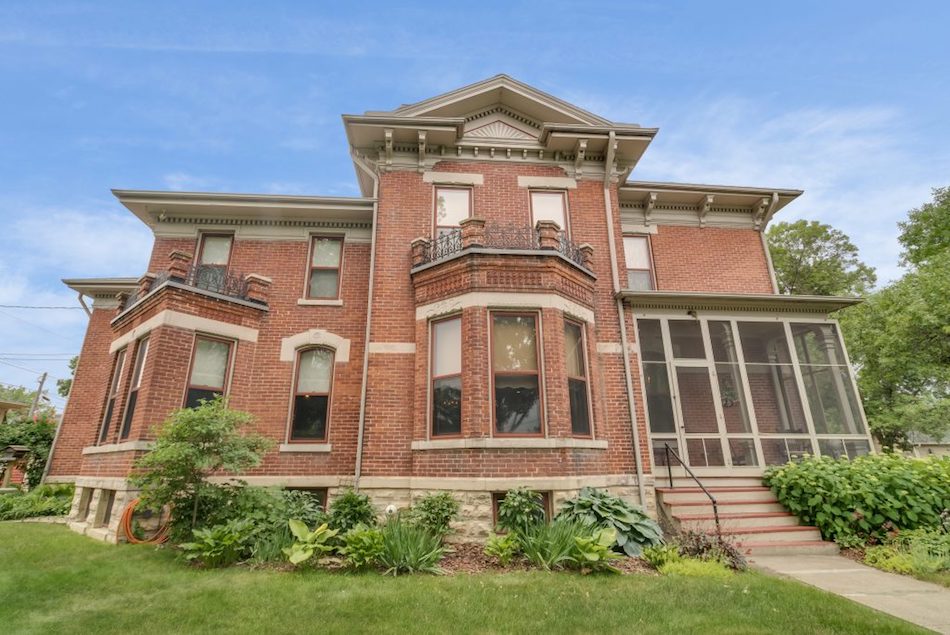 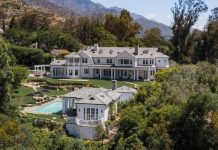 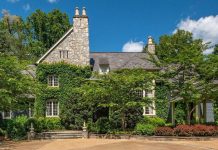 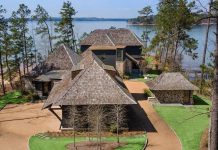