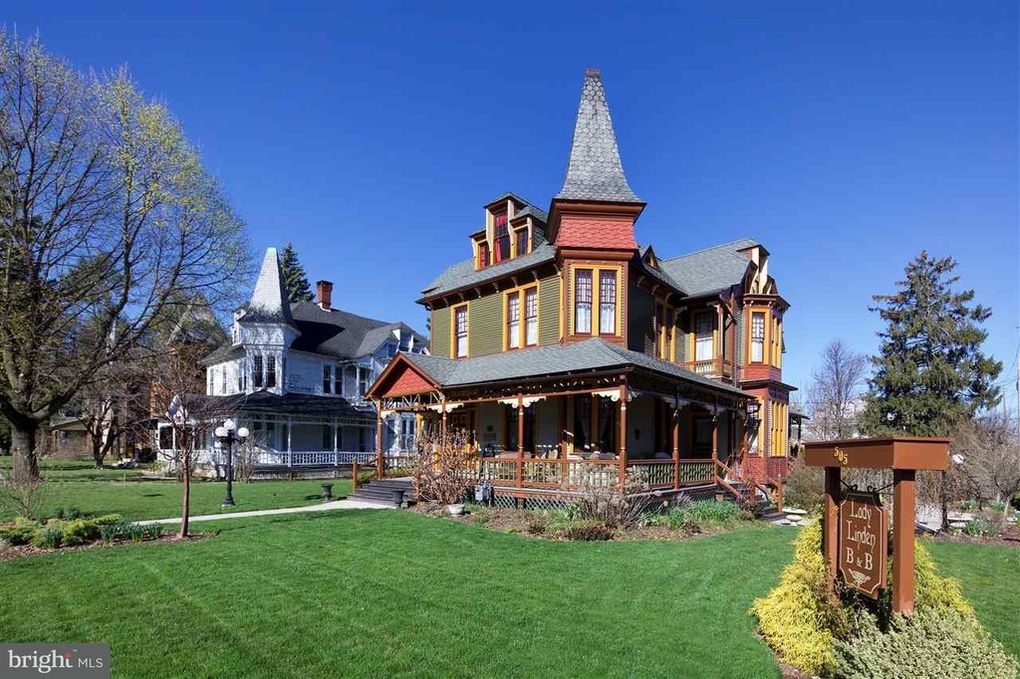 Once seriously deteriorated and declared uninhabitable, this striking Queen Anne Victorian in York, Pennsylvania has beaten the odds and lived to see another day. Now restored with the addition of many modern amenities such as an entire interior and exterior sprinkler system. Who do we have to thank for saving this gem? According to Country Living, locals Jim and Jean Leaman stepped up to the plate after watching the home’s condition worsen over the decades. The couple purchased the crumbling house in October of 2006 and embarked on a restoration that would last five years. The couple also acquired a licence to open it as a Bed & Breakfast. Country Living also revealed that since restoring the building and painting to original historic colours, other neighbouring property also reverted back to the historical paint schemes. The residence came back on the market in May of 2016 for $350,000 and eventually sold in April 2019 for $285,000. Scroll down to take a tour inside! Also be sure to take a look at the neighbourhood on Google Streetview, there are plenty of beauty Victorian homes! 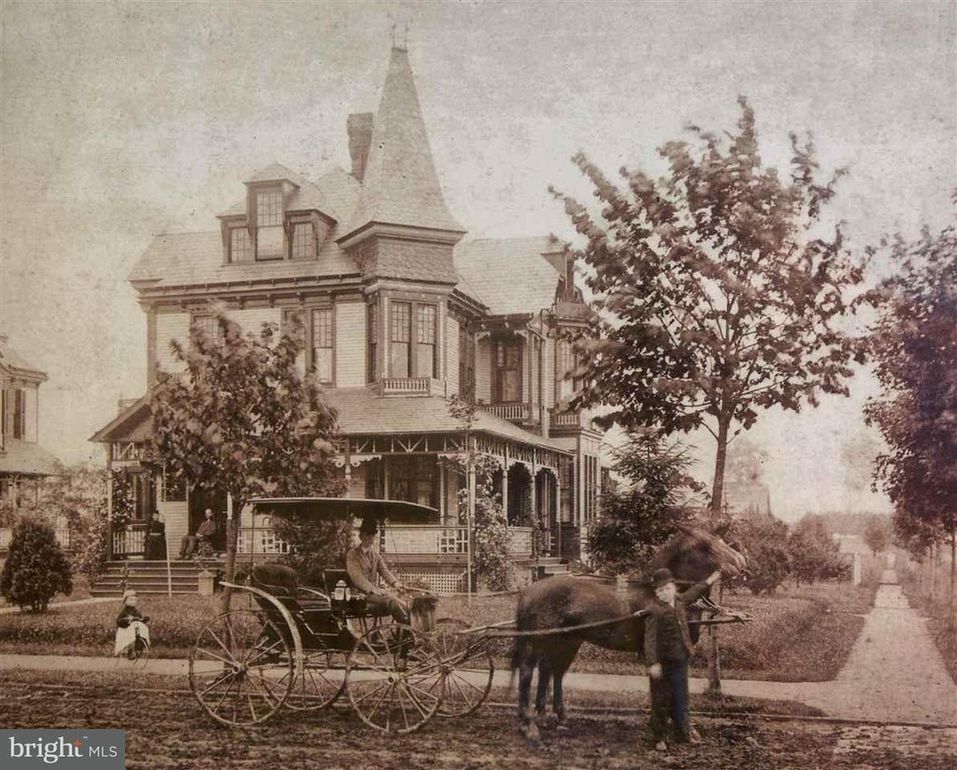 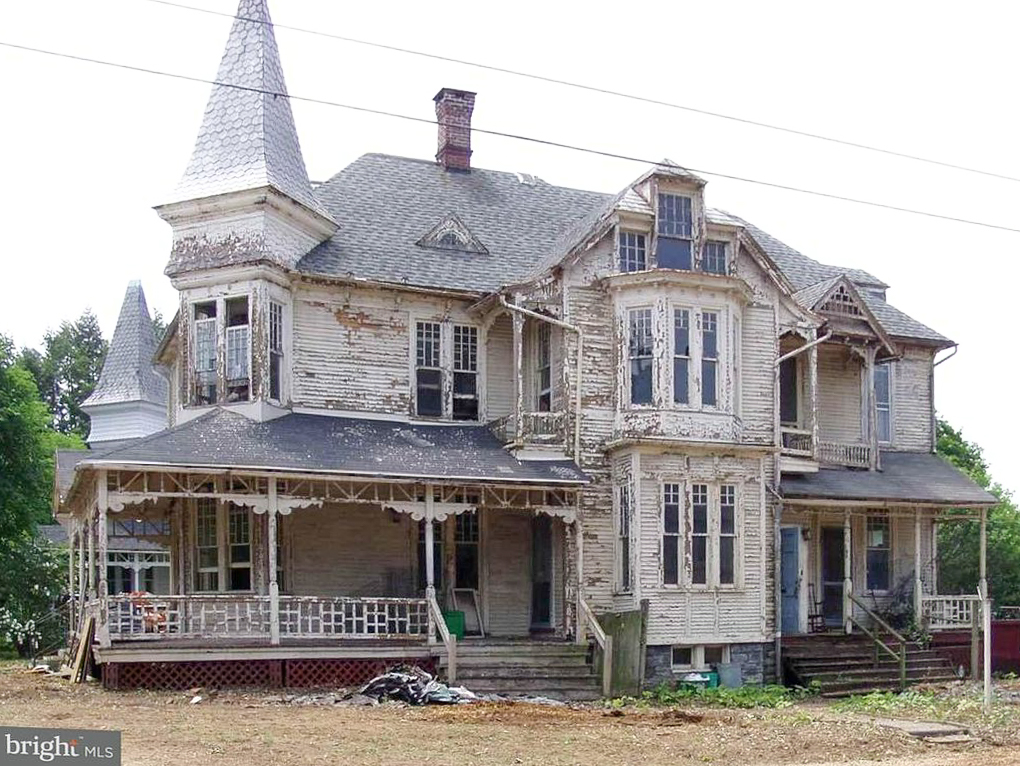 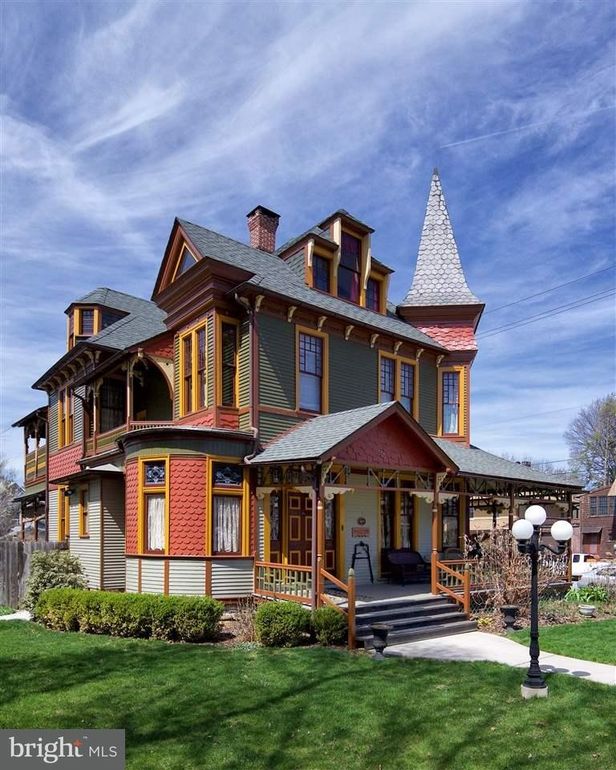 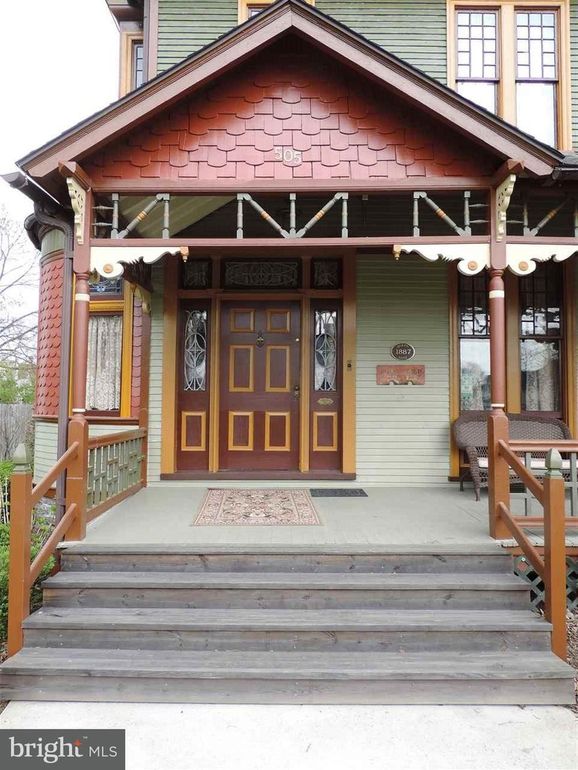 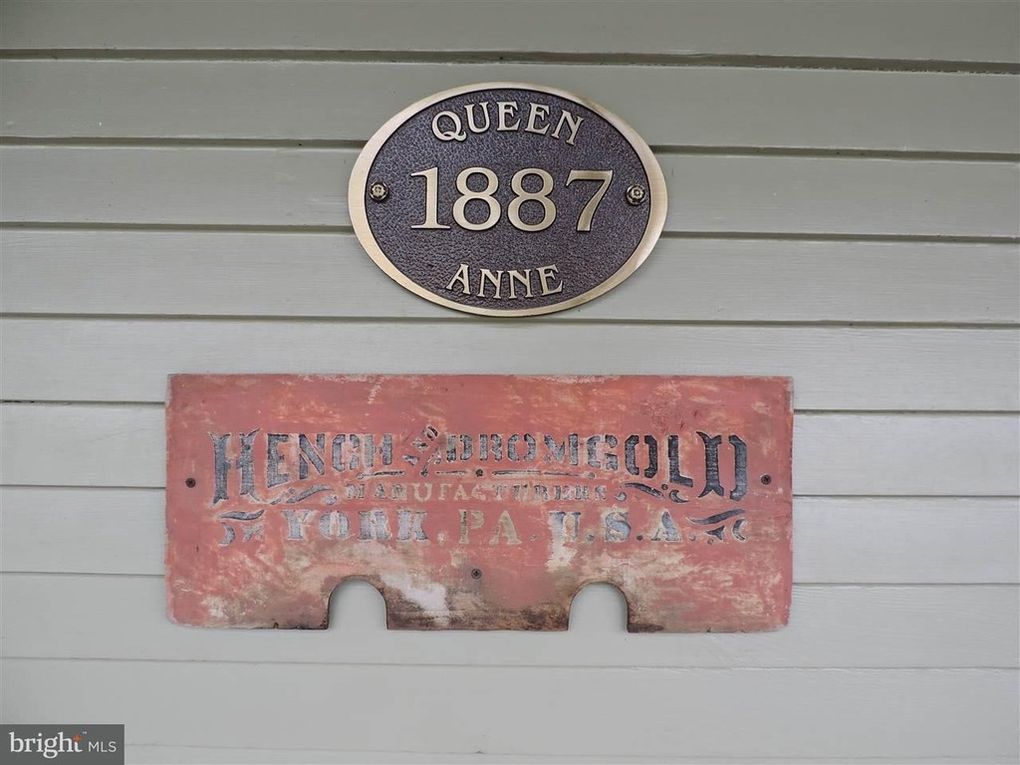 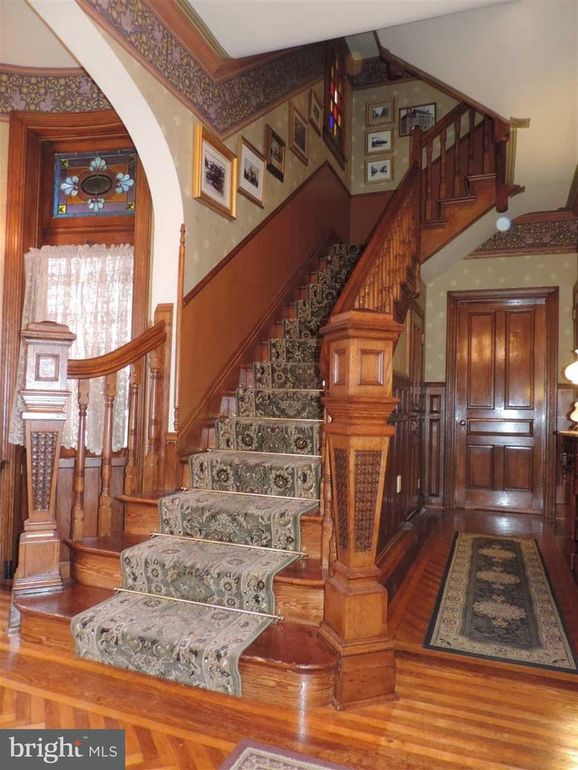 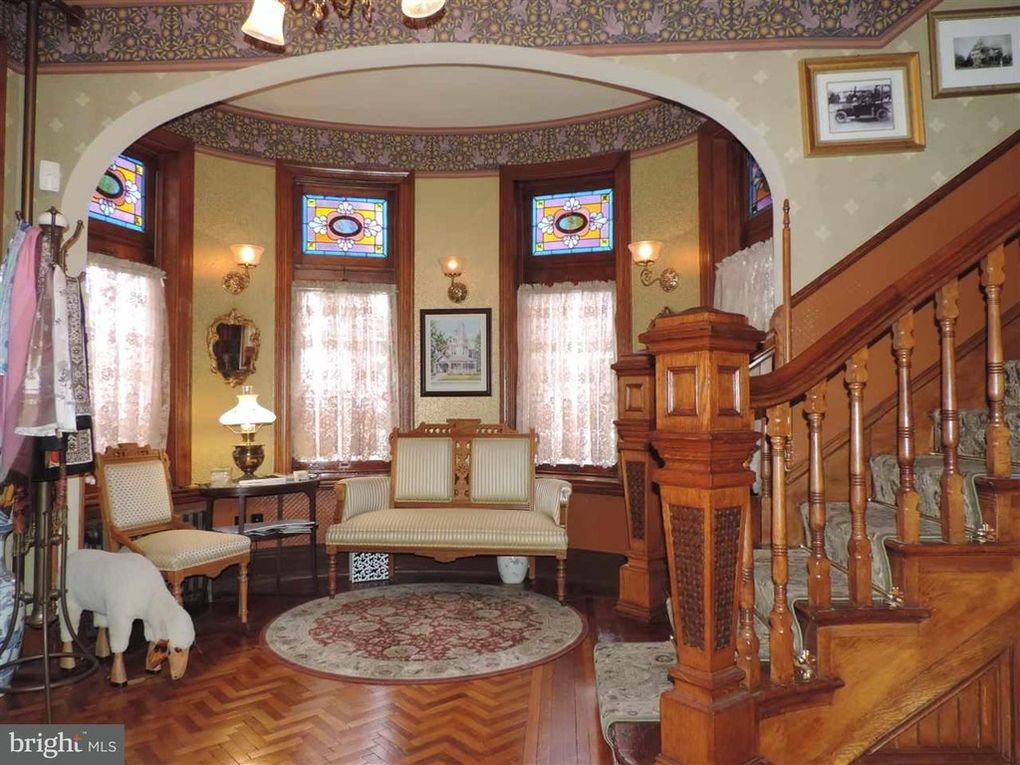 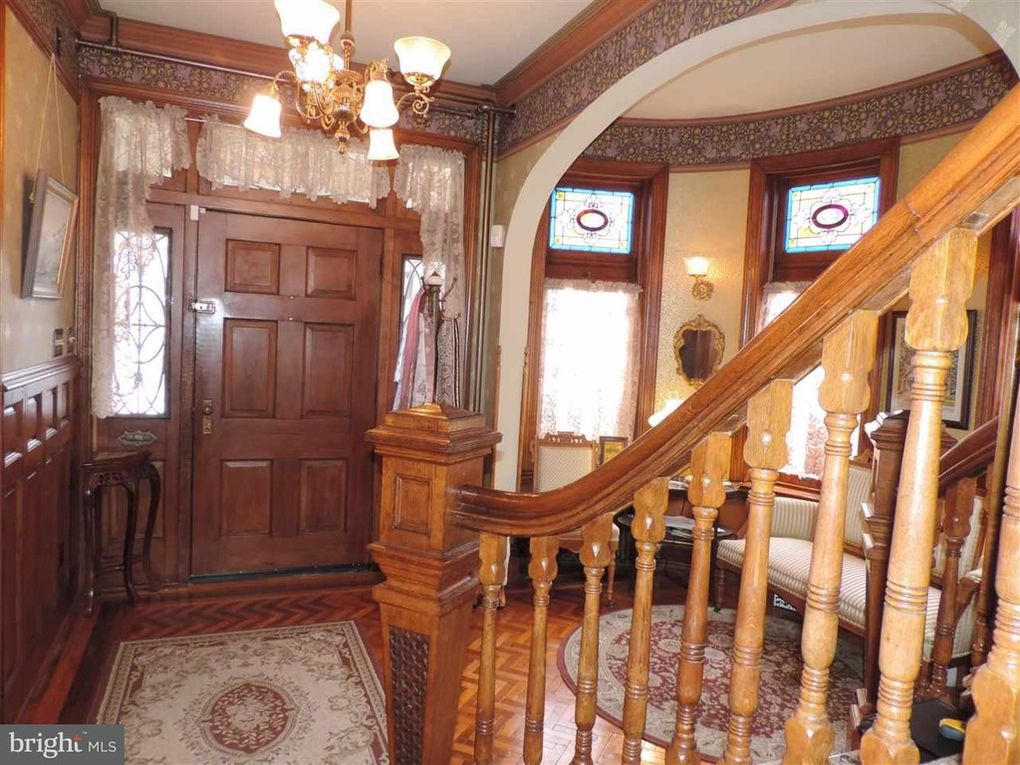 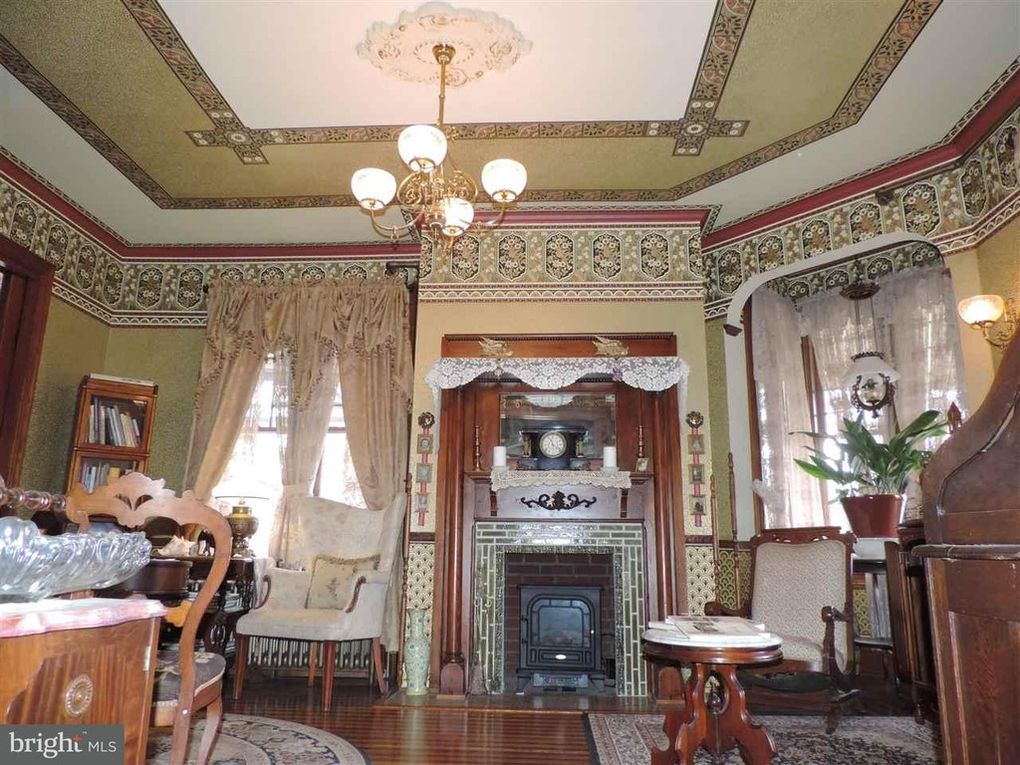 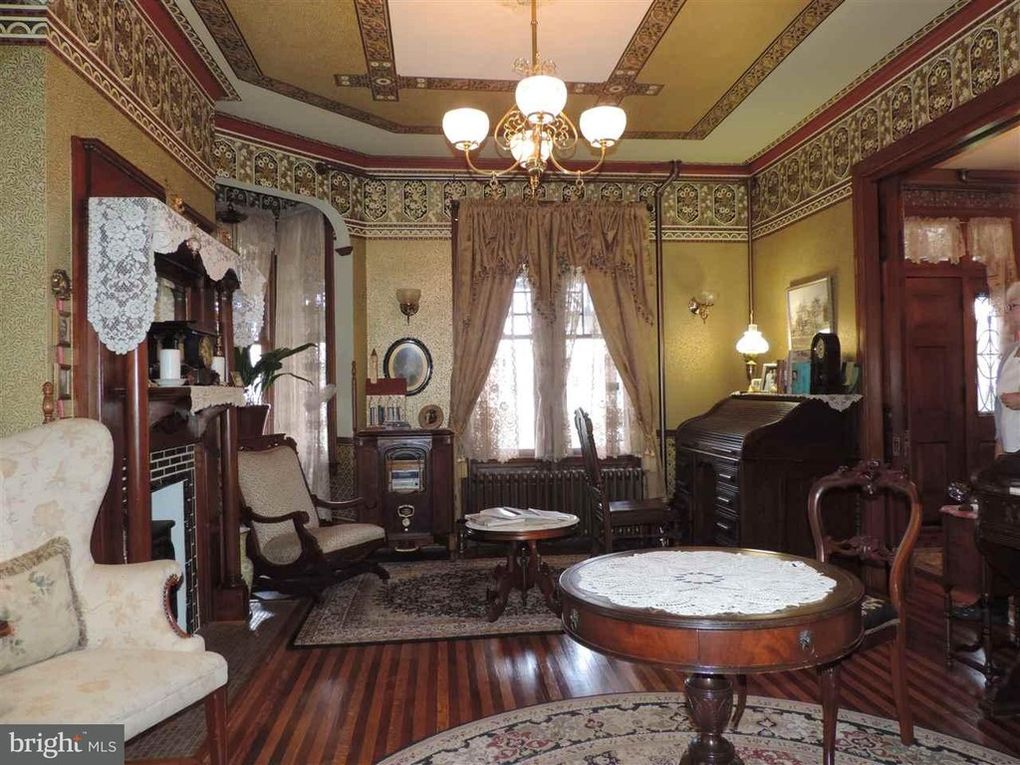 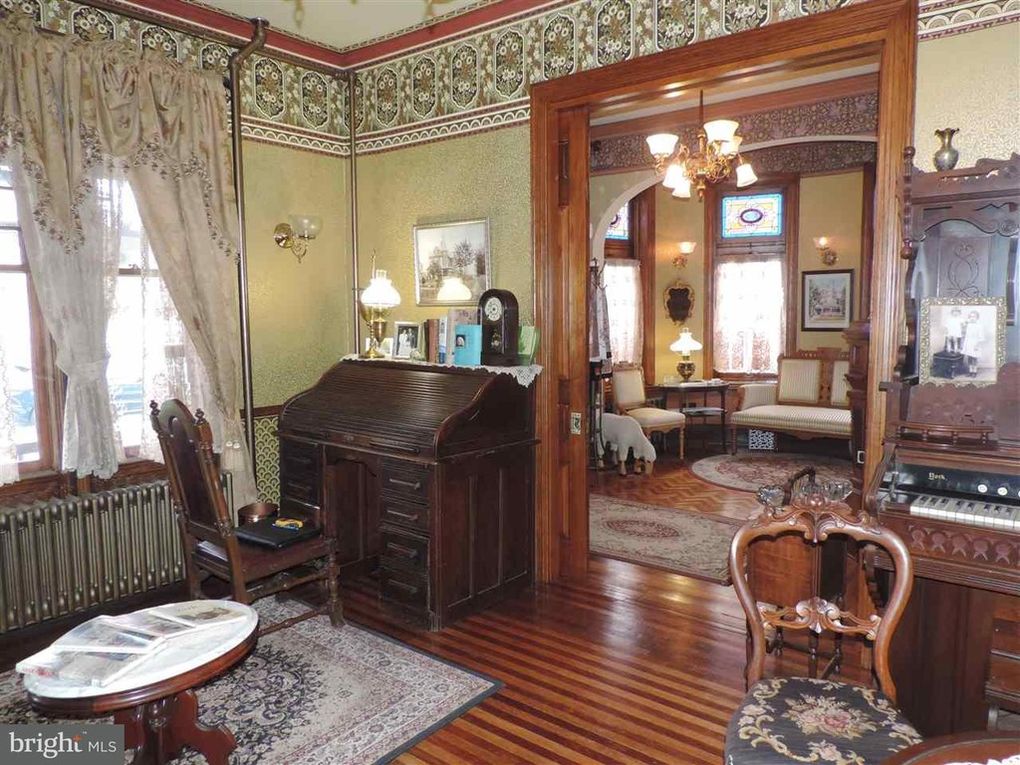 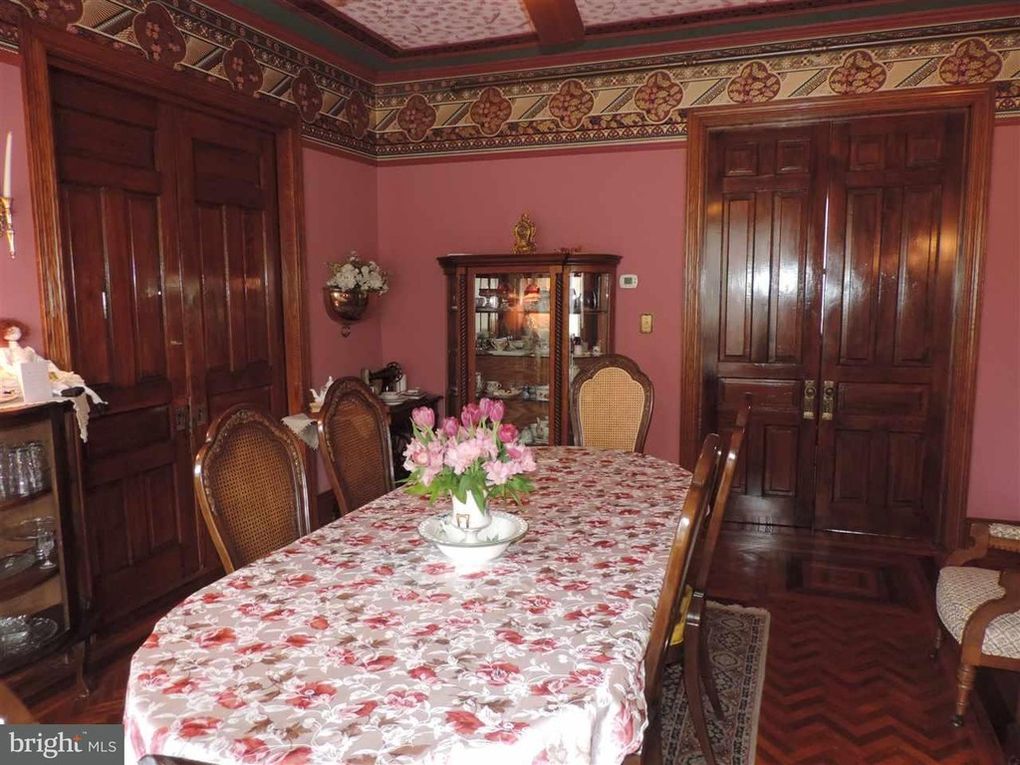 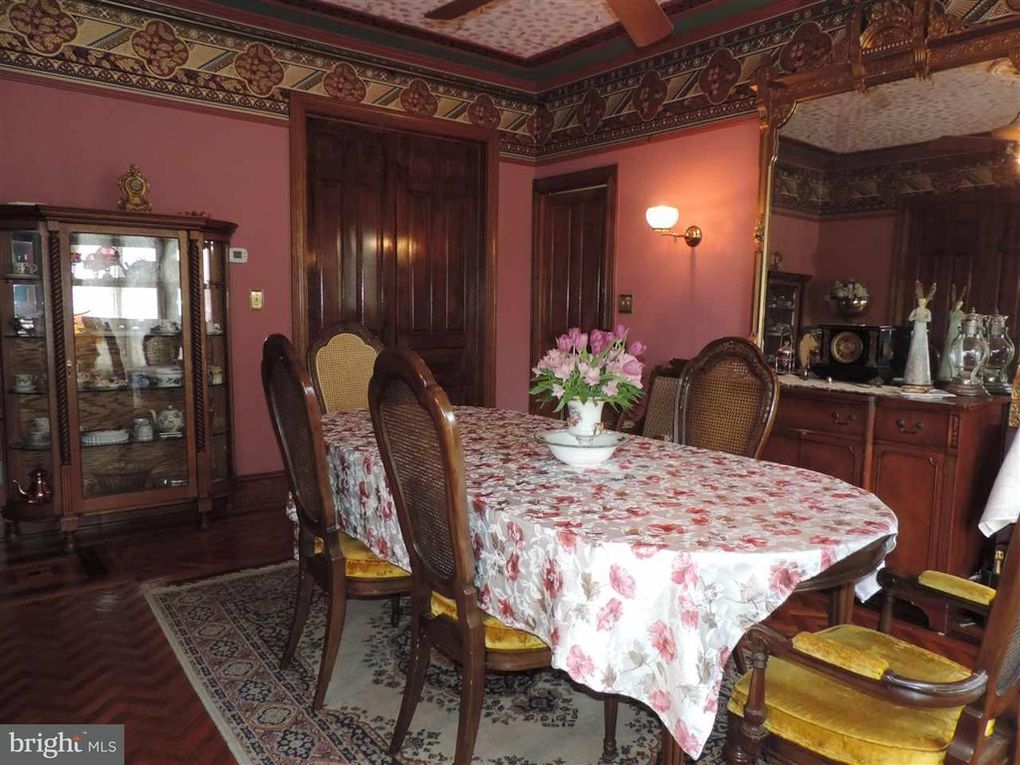 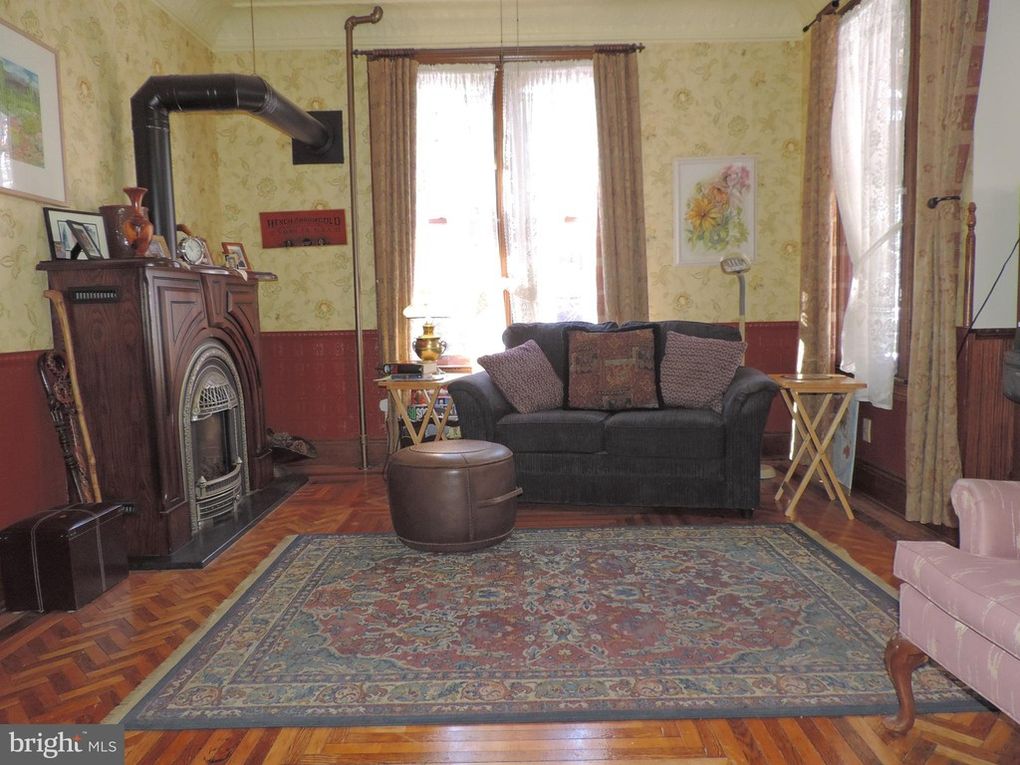 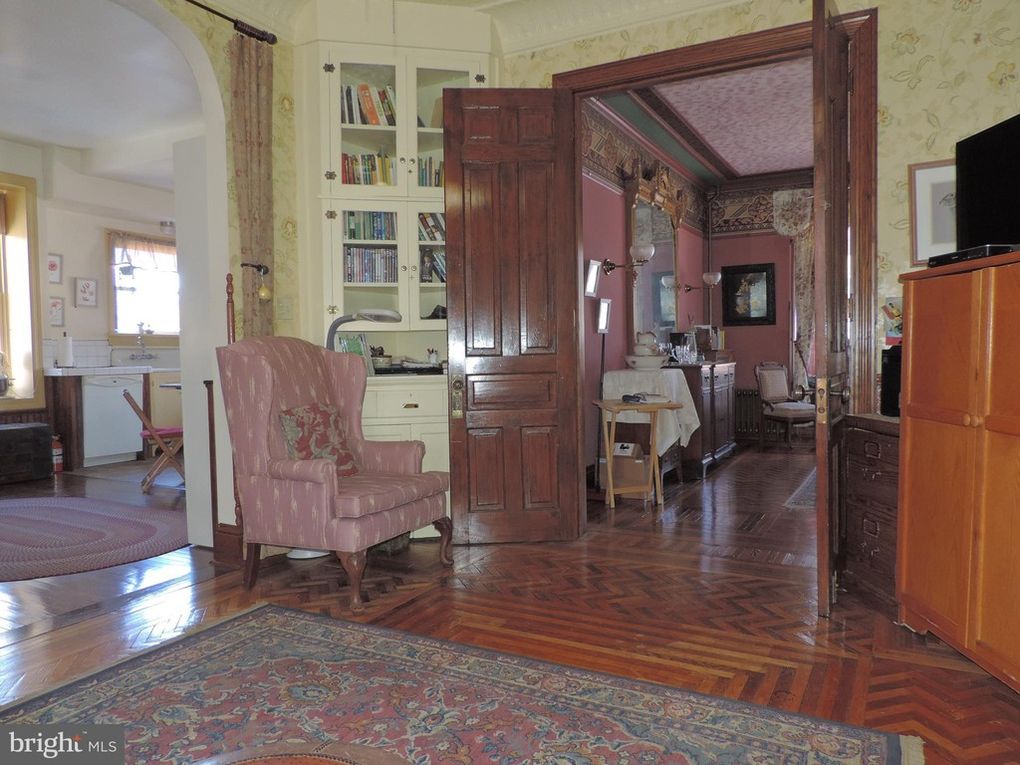 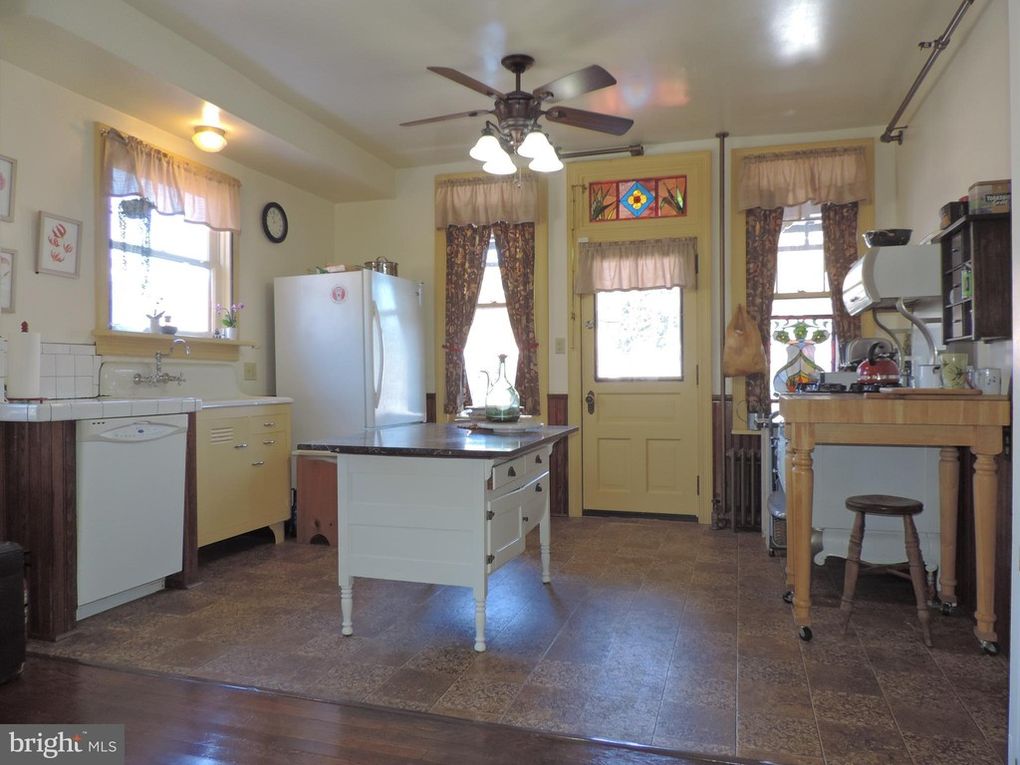 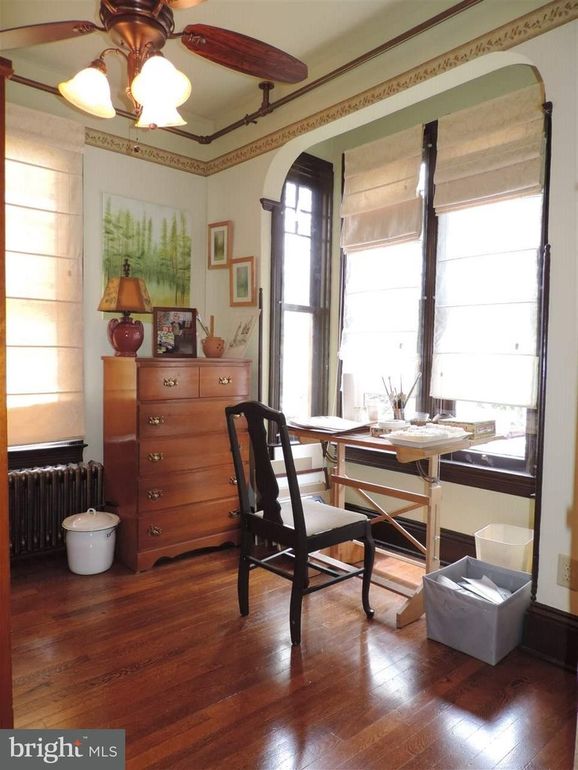 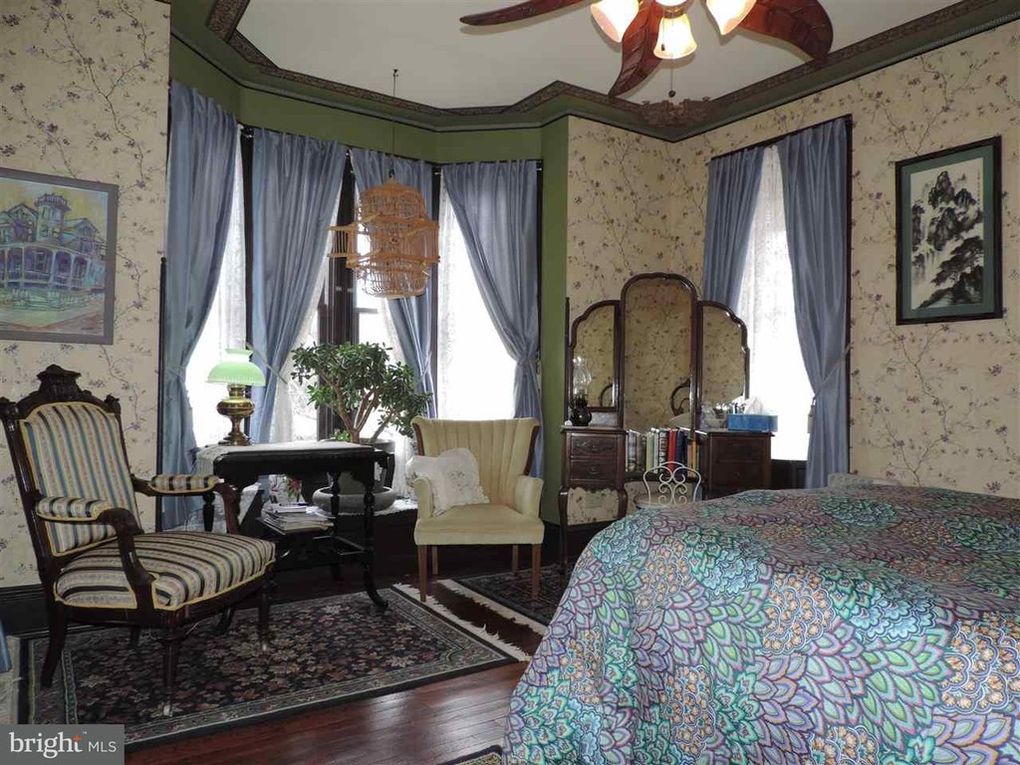 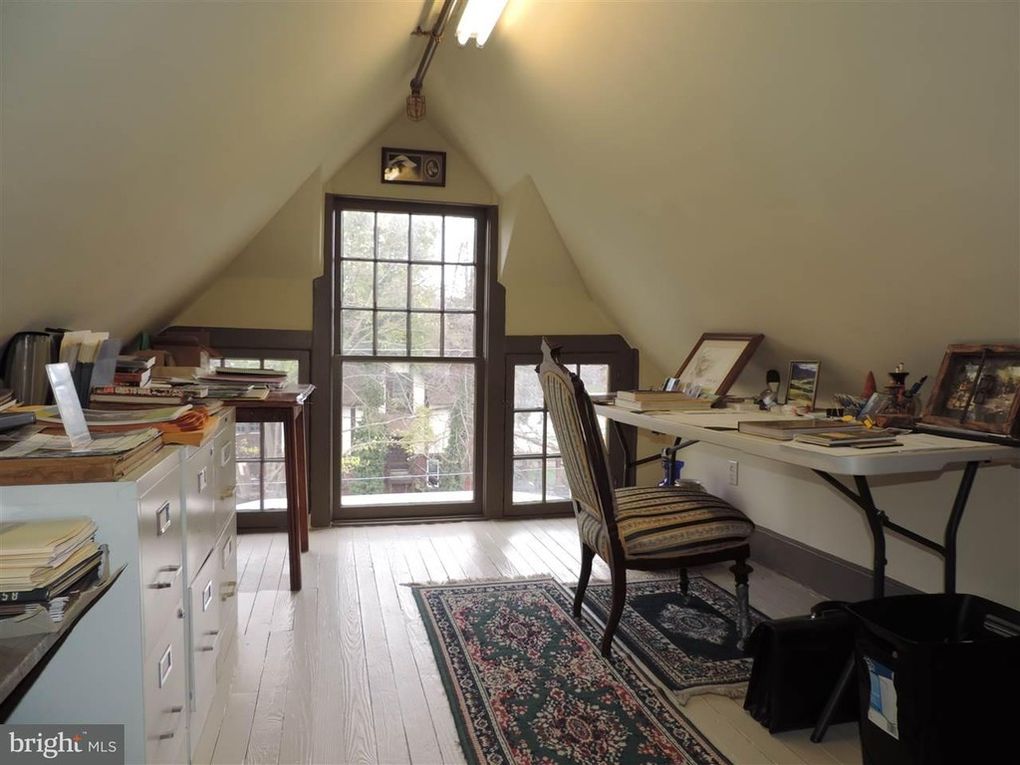 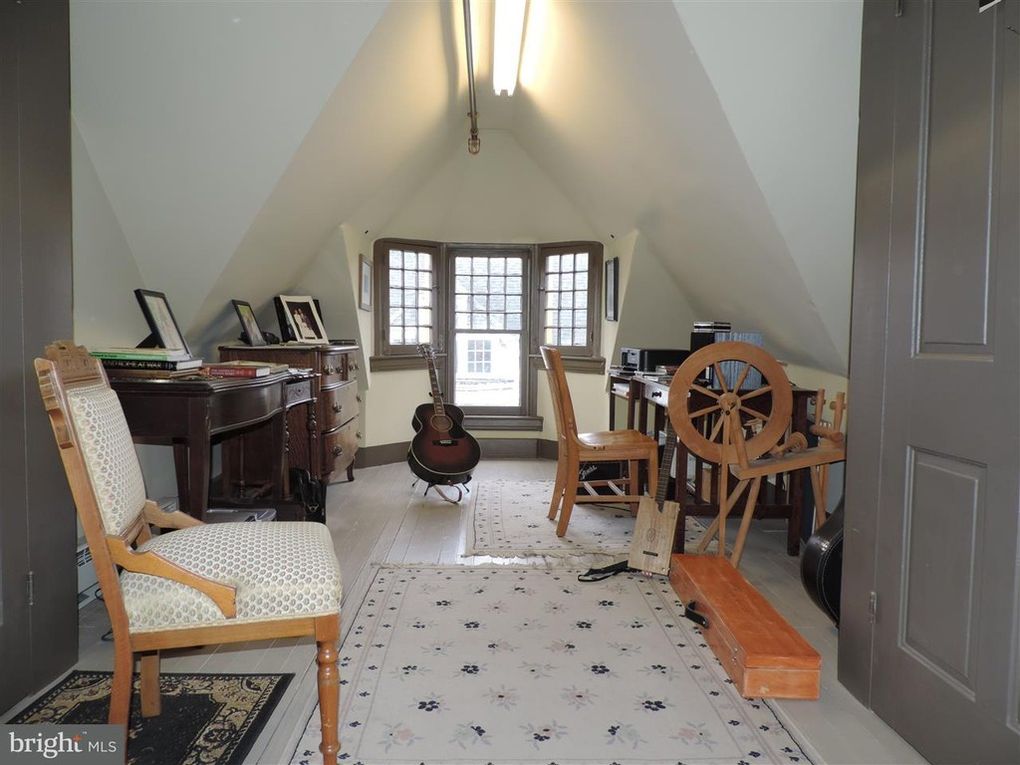 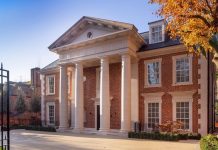