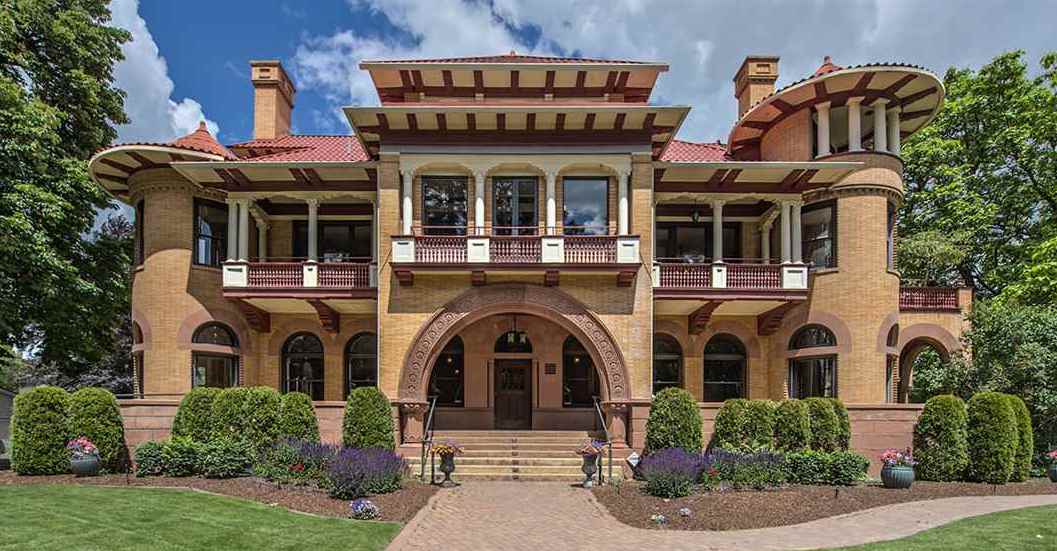 The Patsy Clark Mansion is a beautiful 15,000 square foot mansion located in the heart of Spokane, WA. The magnificent property was designed by the renowned 19th century architect, Kirtland Cutter, for mining magnate Patrick “Patsy” Clark in 1889. Cutter was told to “spare no expense” in the design of the residence and no corner was left untouched. The 3½ story extravaganza suggests Spanish and Moorish influences, including rounded corner towers and arched loggias with architectural craftsmanship applied to every detail. The Clark Mansion remains one of Spokane’s finest examples of 19th century American craftsmanship. The house is filled with artistic influences from Spain, India, China and other regions and much of these materials and finishes remain intact. Patsy Clark died in 1915 and the house remained a private residence until 1946. Several owners after that operated the building as a rooming house, inn or restaurant until 2002.  Since 2002, the building has been owned by the law firm of Eymann Allison Hunter Jones, which has made many repairs and improvements as well as the meticulous restoration of the woodwork and interior. The property also features the original carriage house and potential to create a incoming producing space. It includes historic features and interesting brick work that make it a perfect candidate for a historic renovation into creative office or meeting area to support the main building. The Patsy Clark Mansion is on the market with John L. Scott Real Estate. 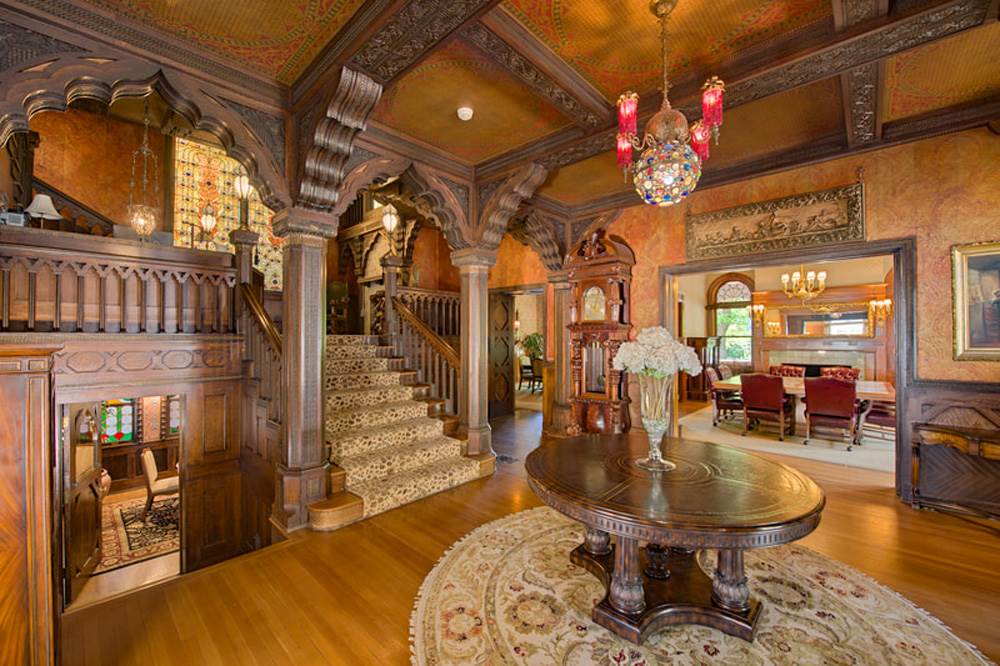 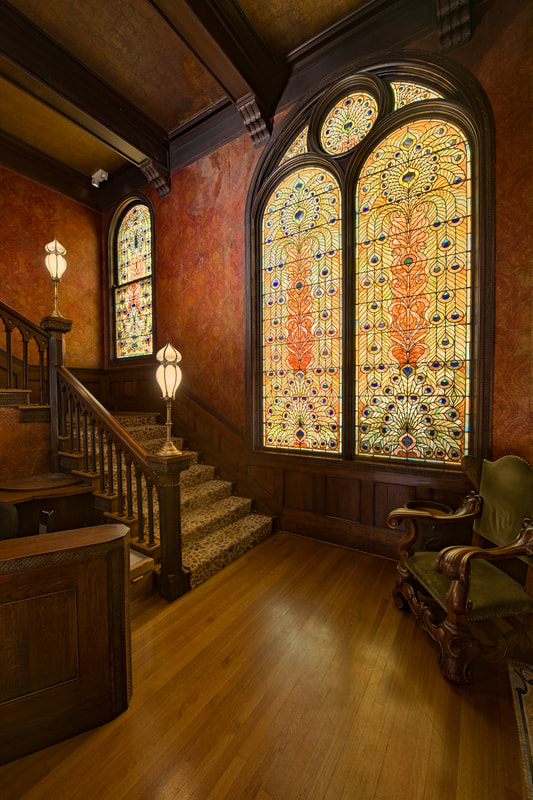 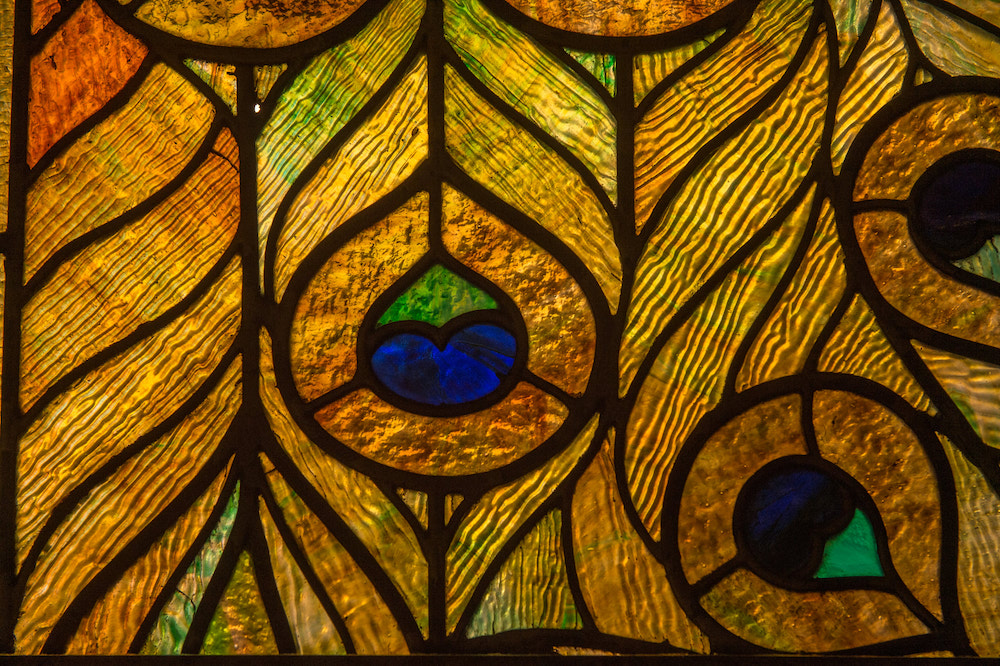 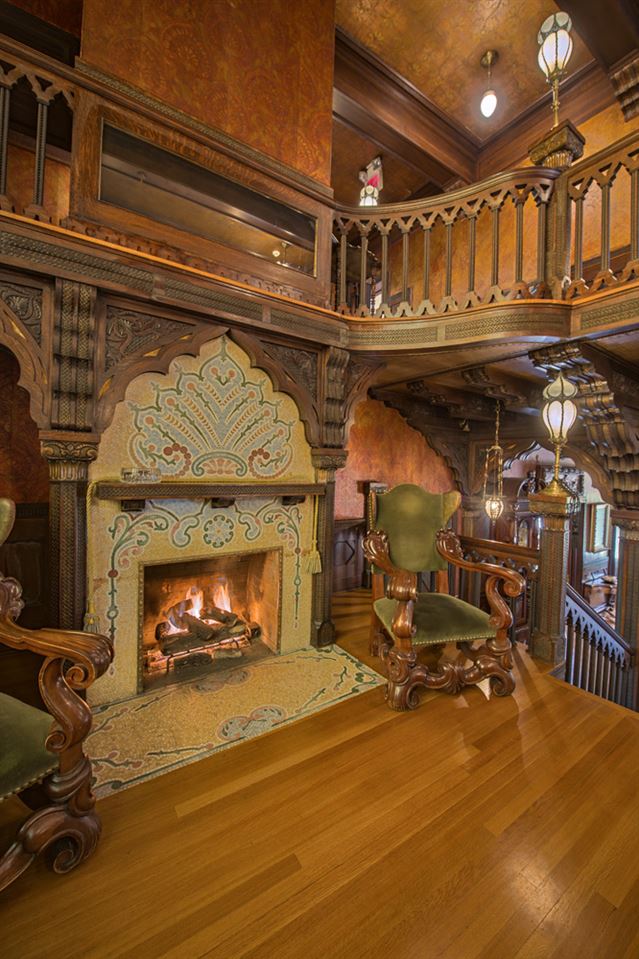 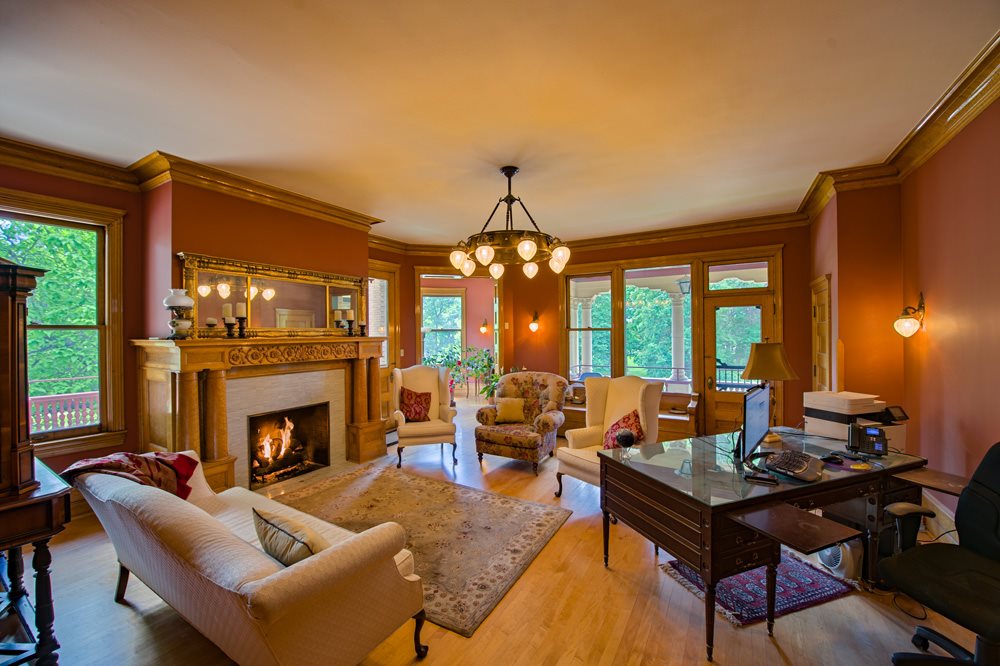 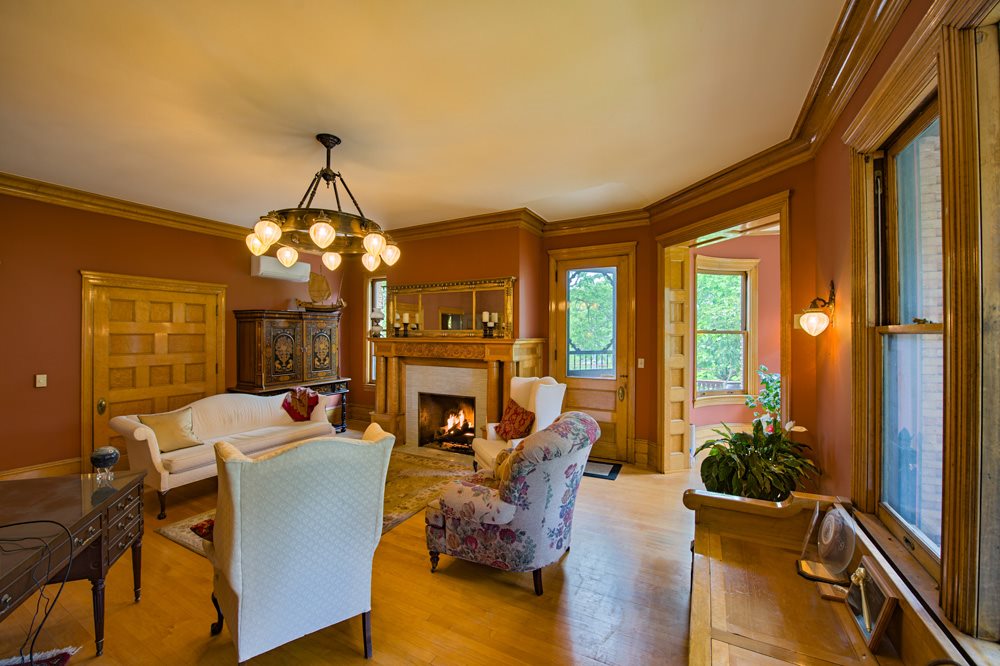 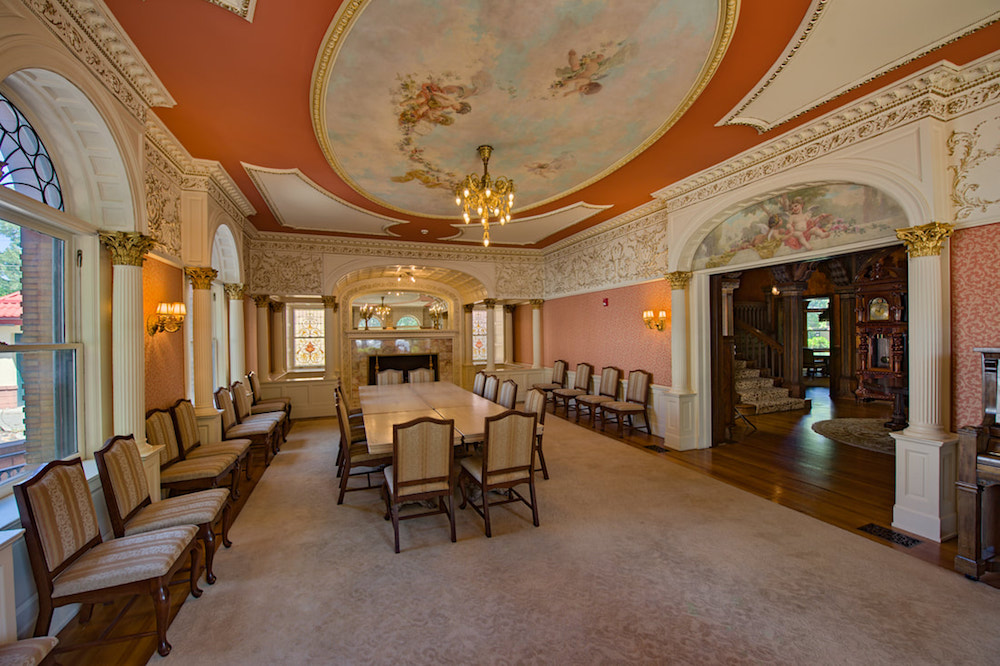 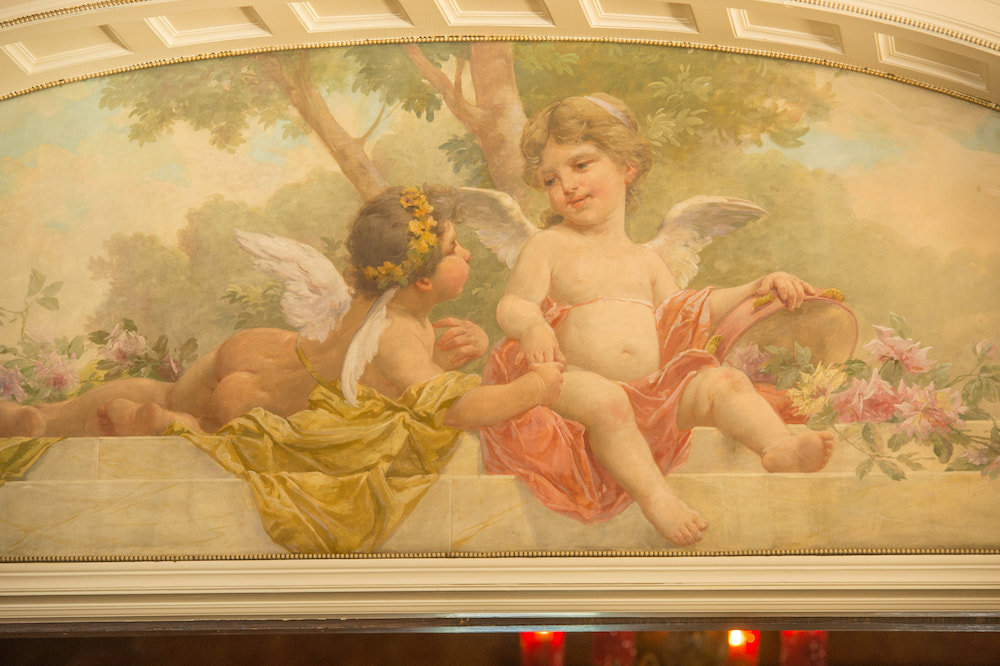 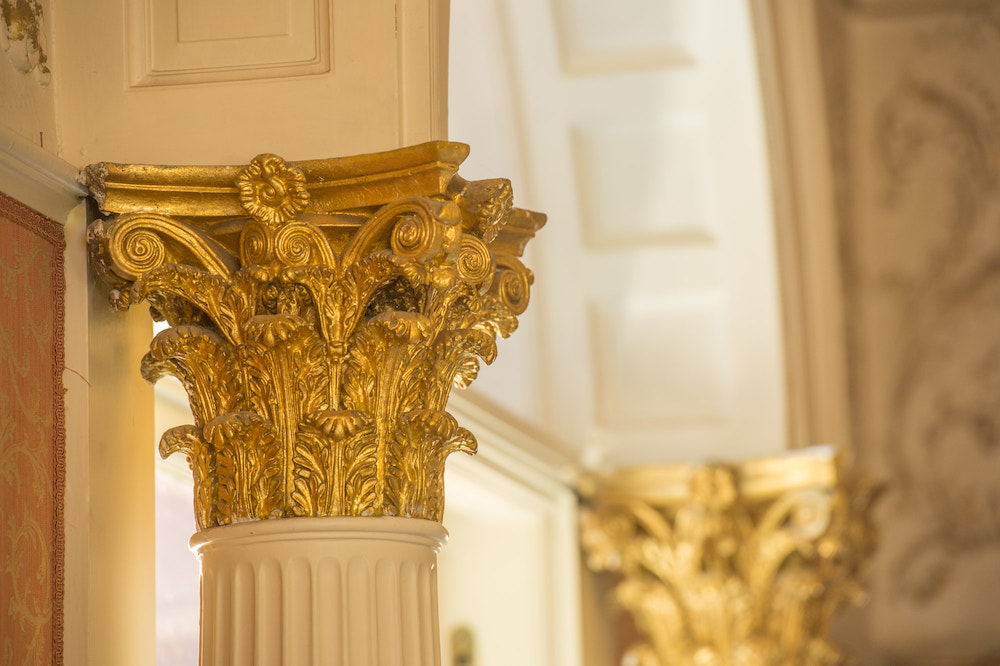 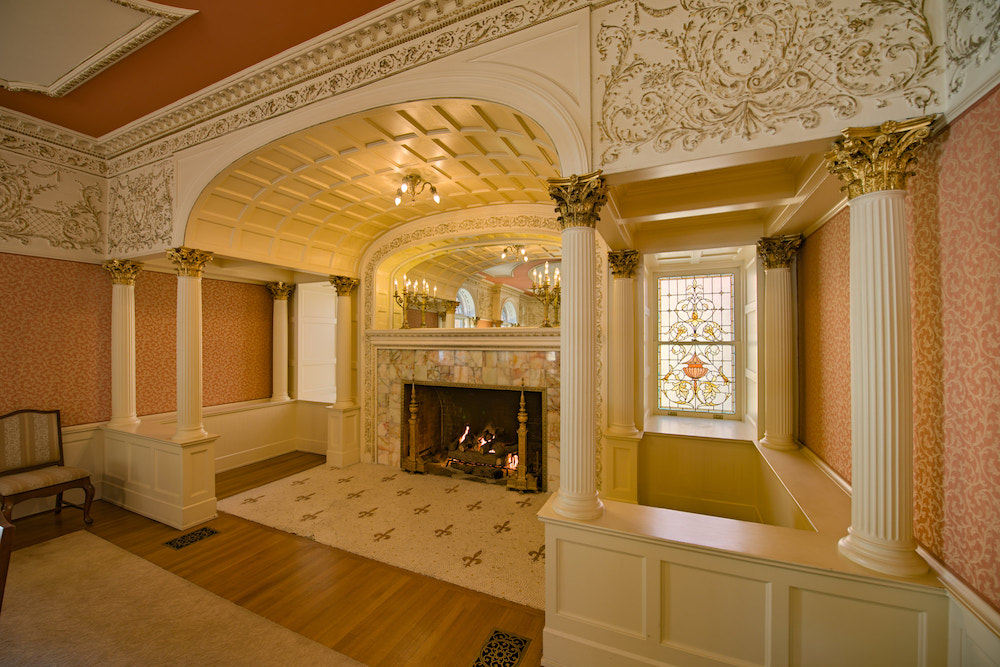 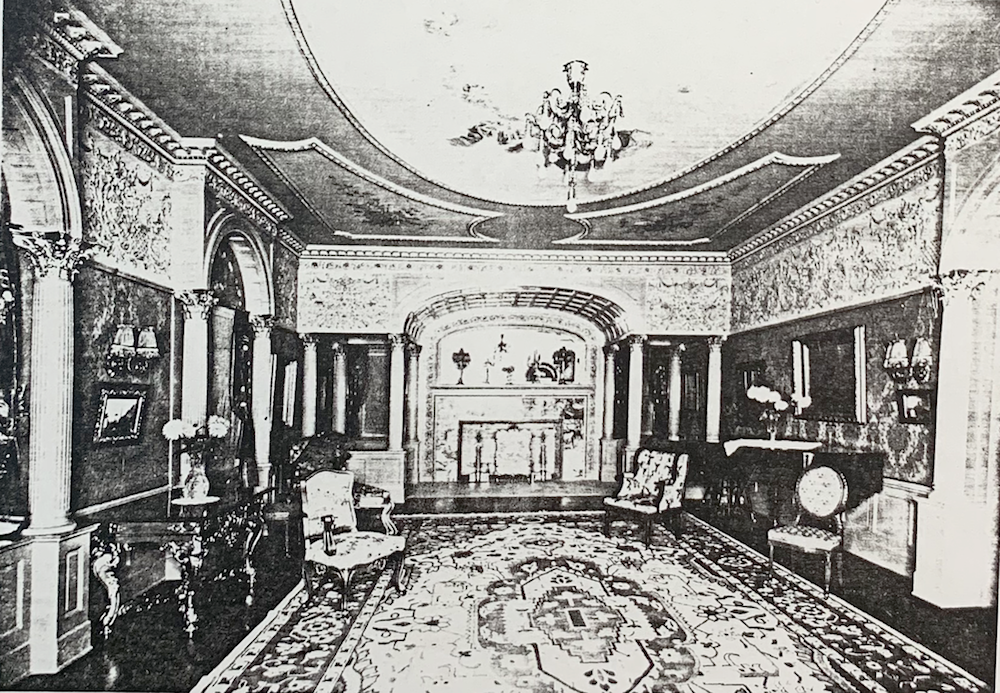 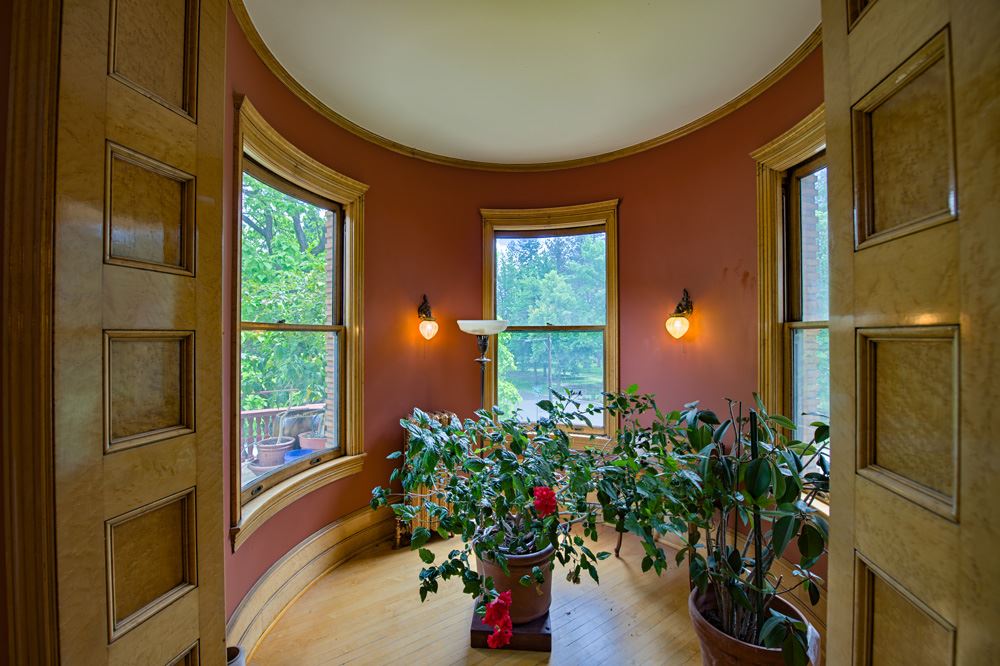 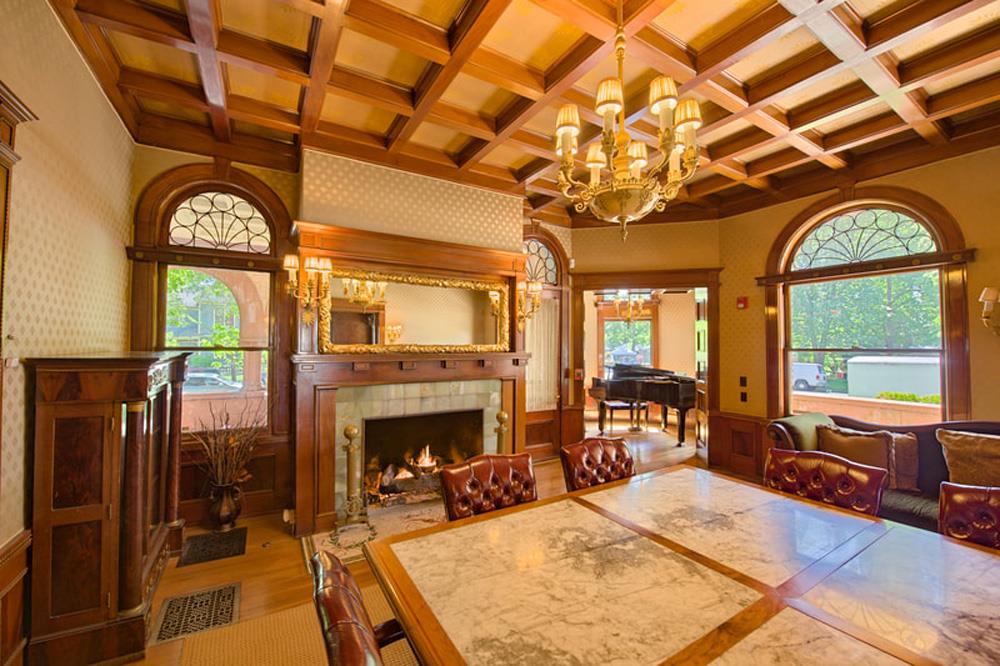 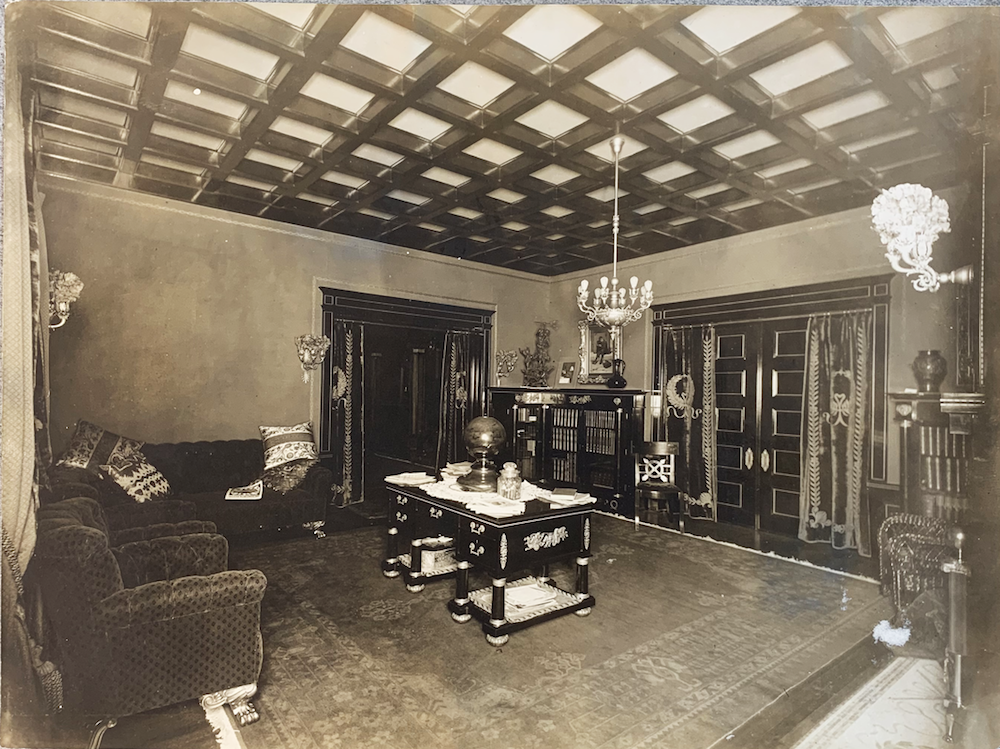 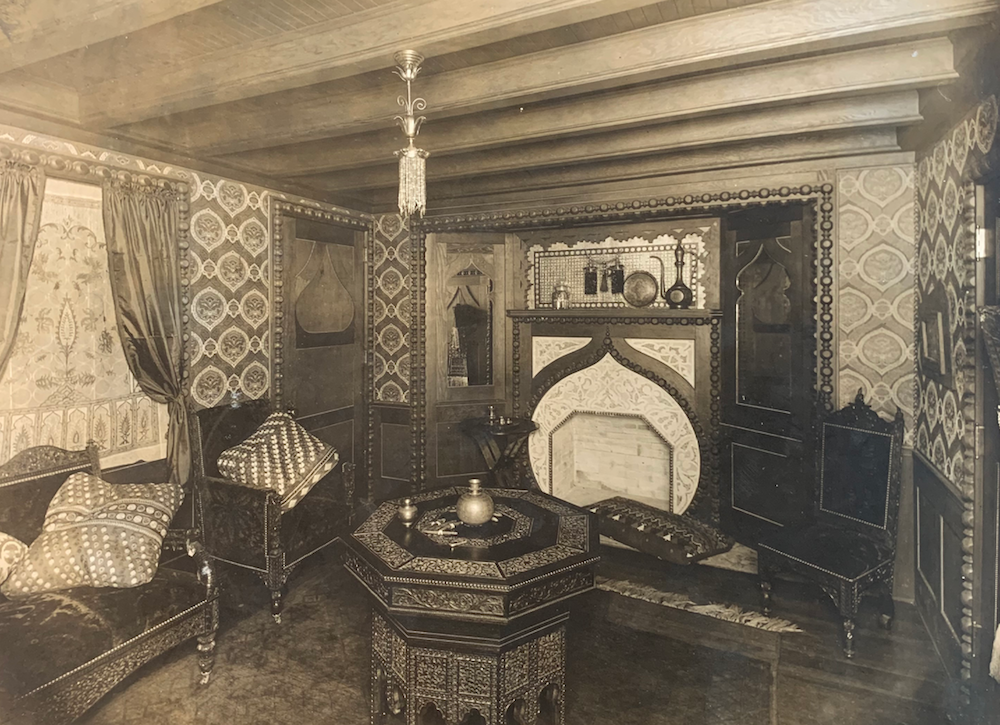 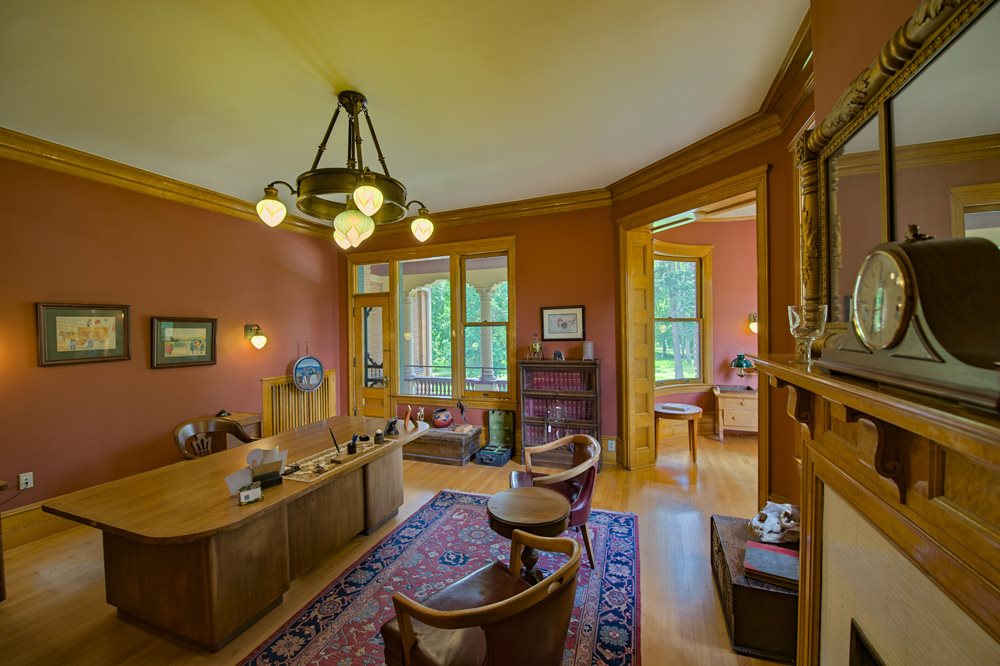 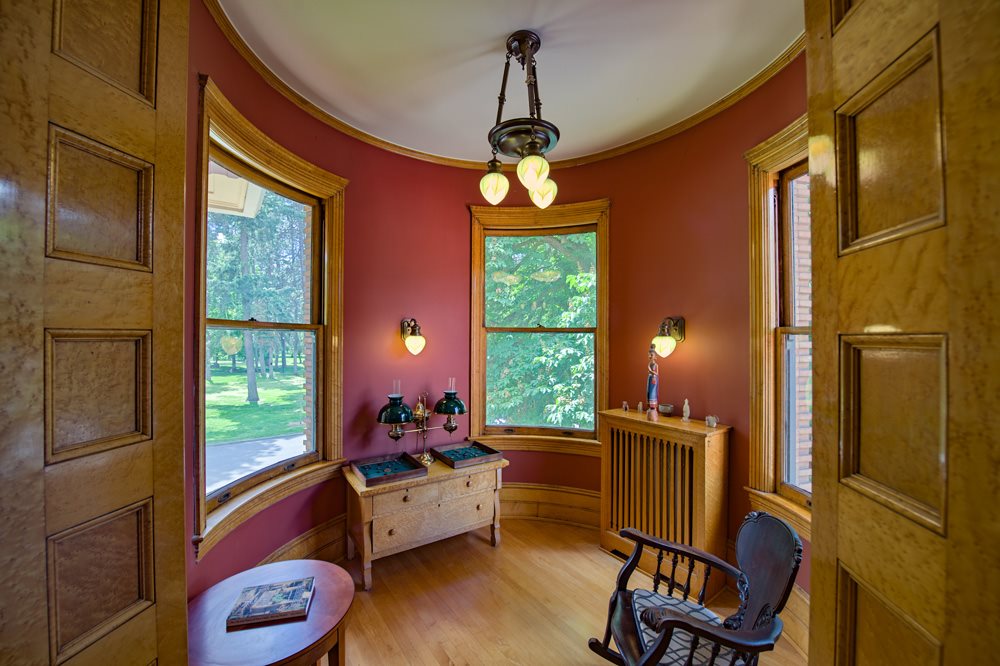 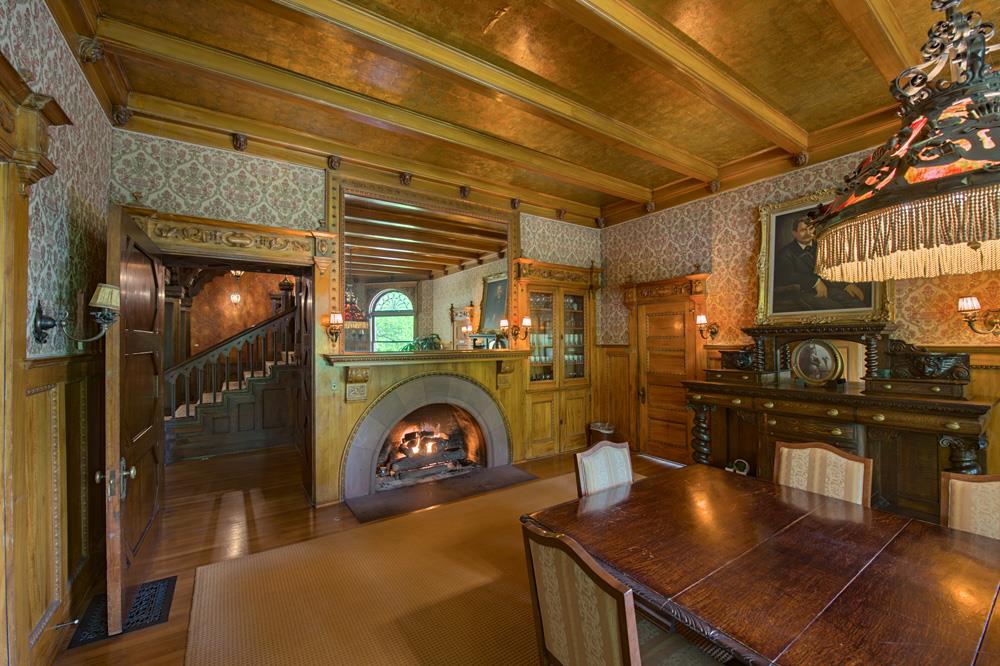 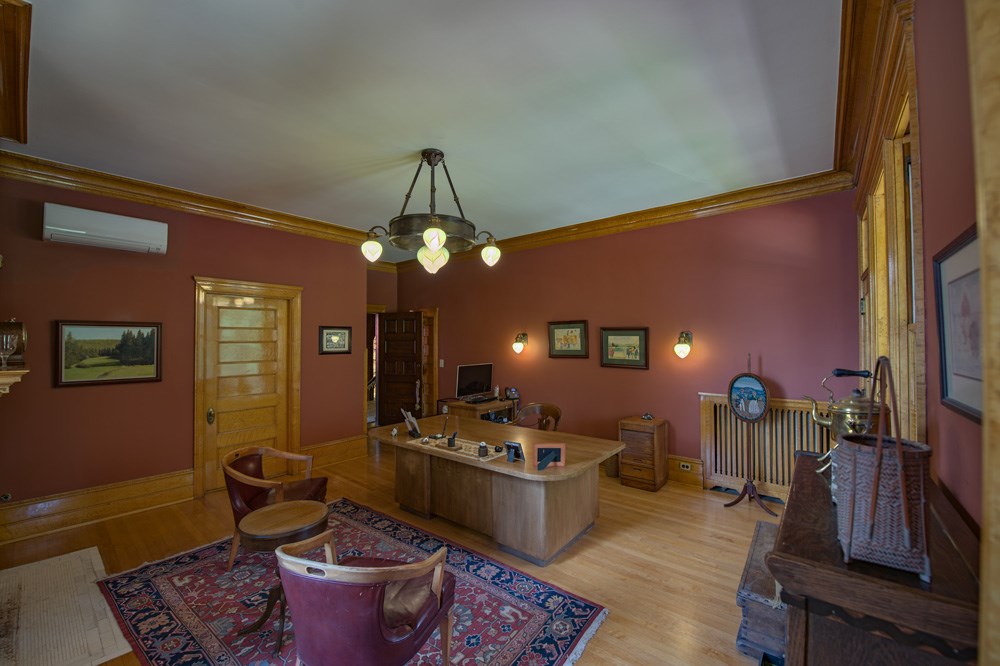 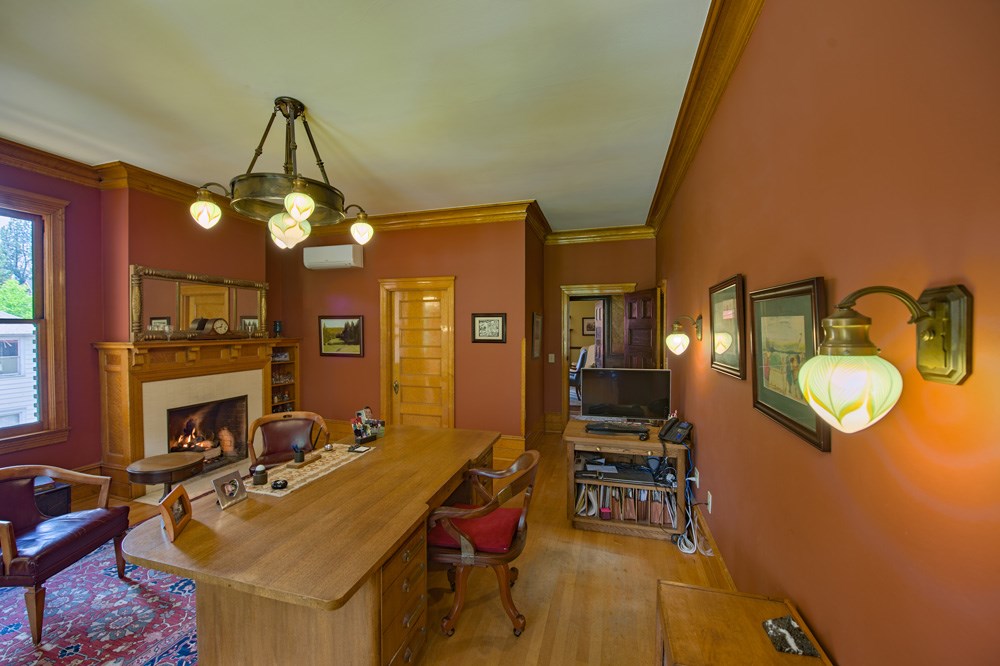 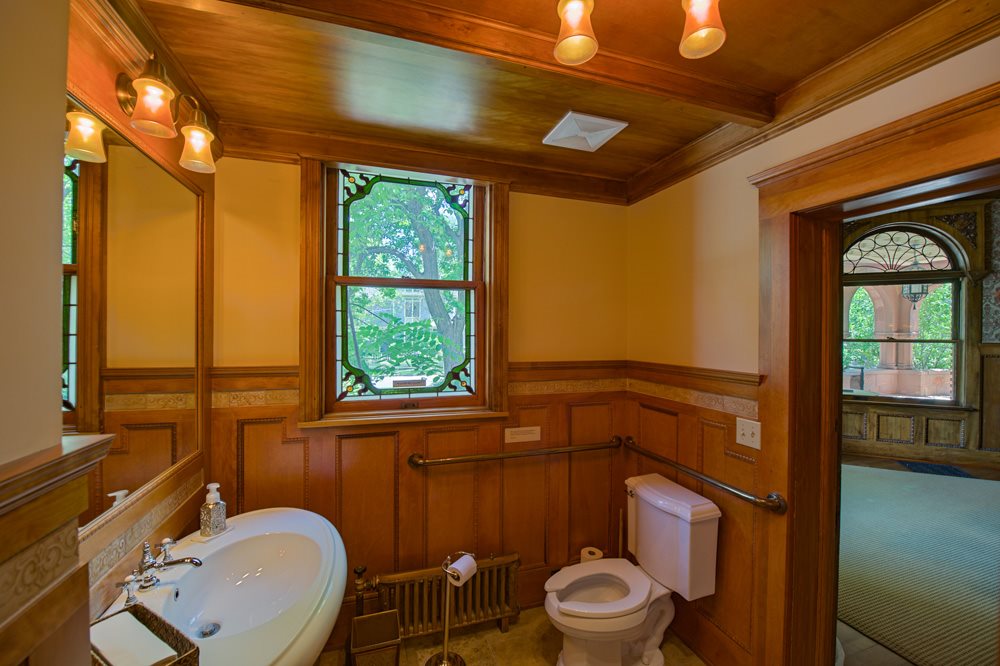 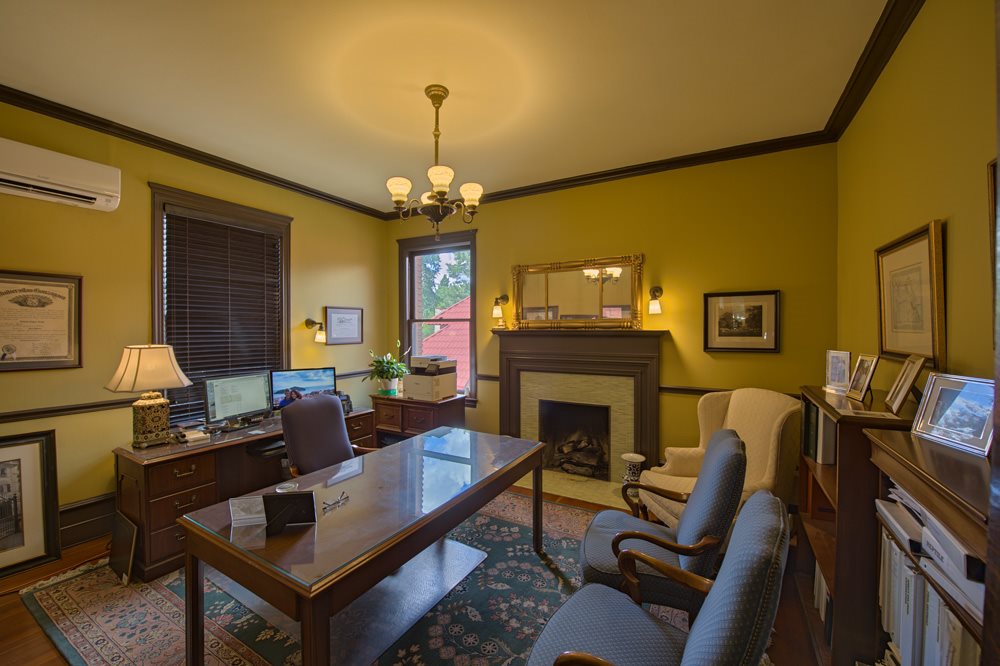 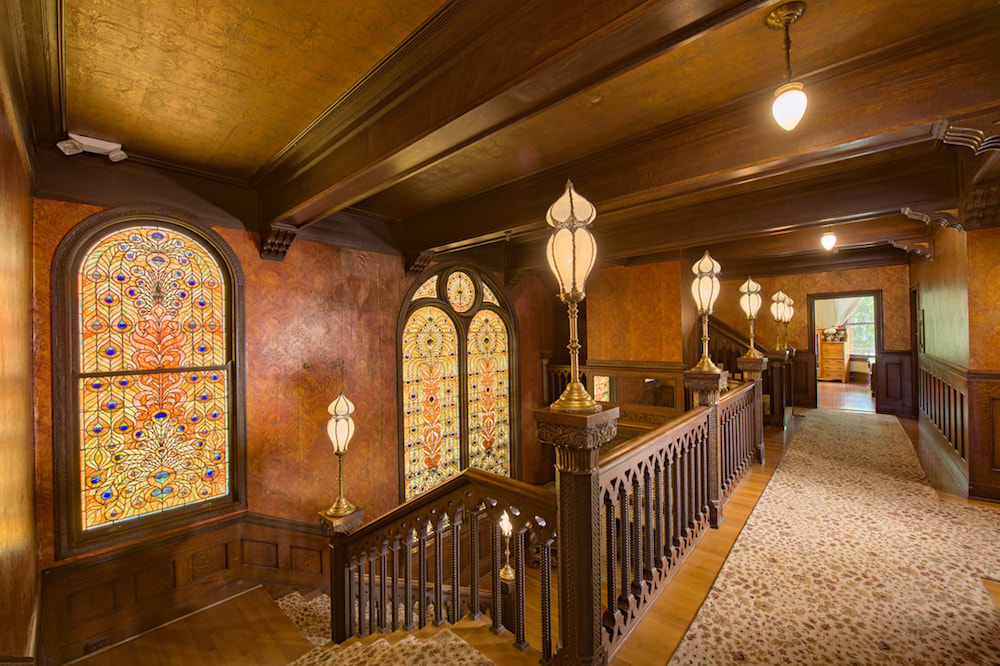 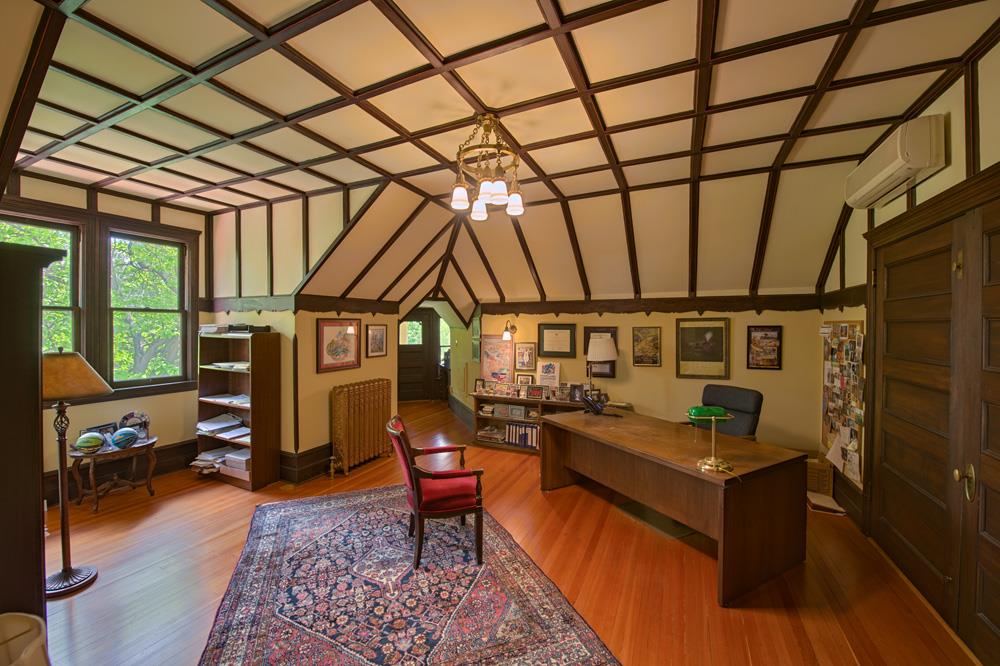 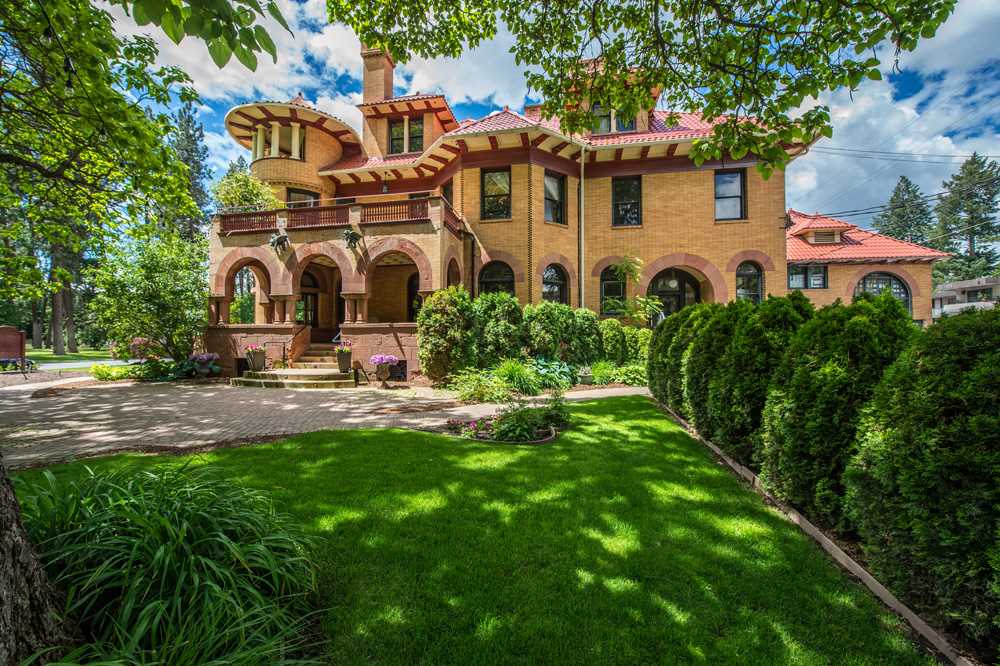 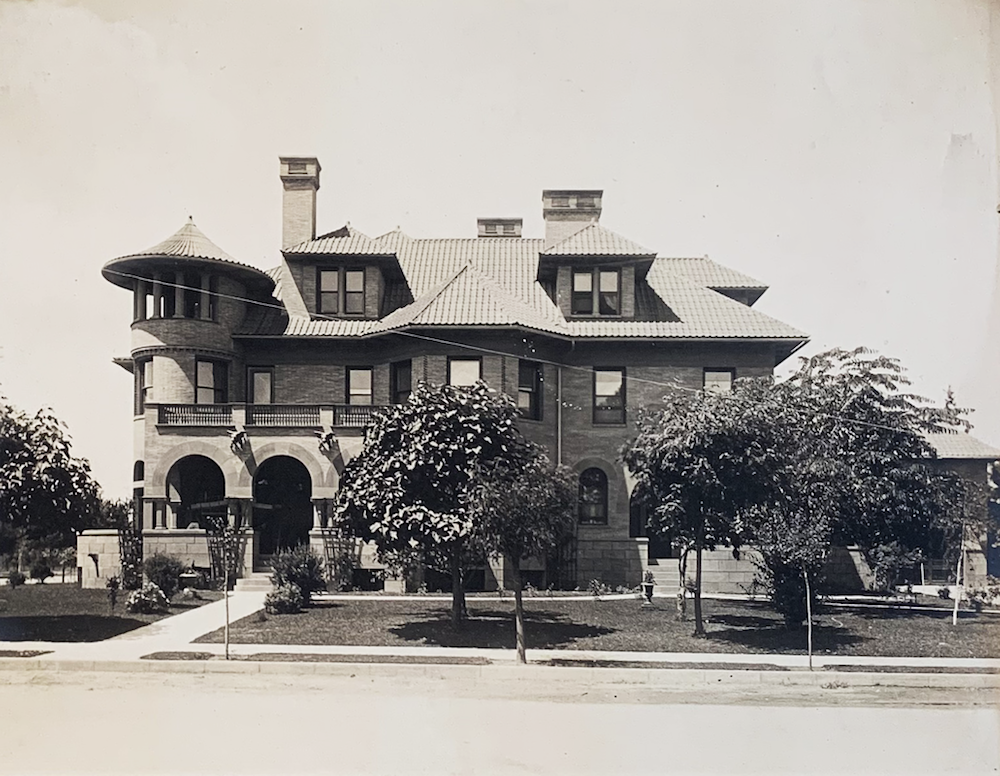 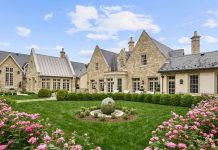 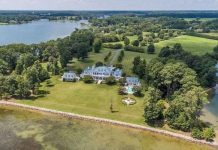