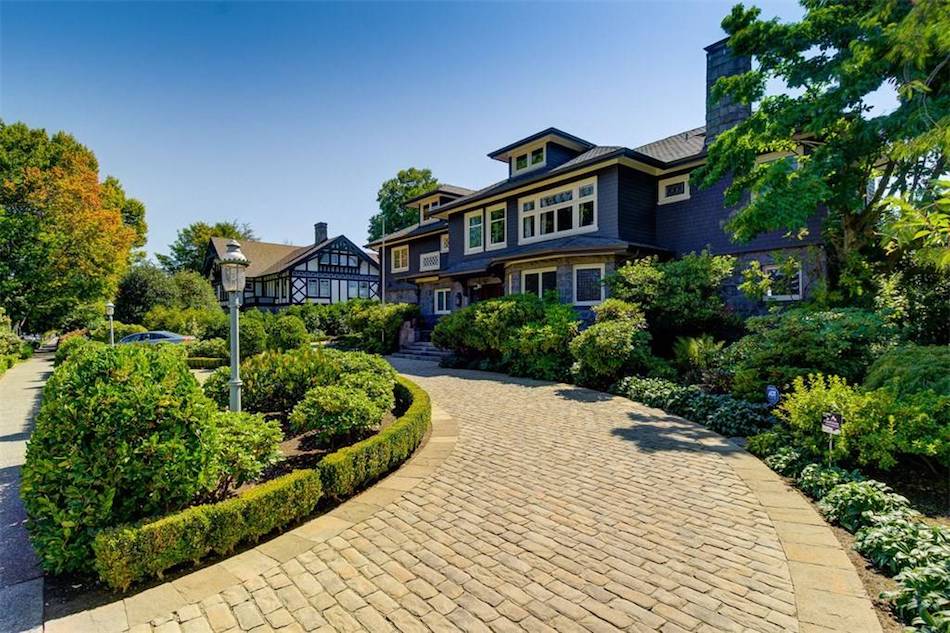 A spectacular restored residence in Seattle’s historic Queen Anne neighbourhood has just hit the market for $8,340,000. It’s known as the Kerry House and was designed by architectural firm Bebb and Mendel and built for lumberman and Seattle civic leader Albert S. Kerry, Sr. in 1905. According to the Queen Anne Historical Society, the house was significantly remodelled after the third-storey was destroyed by fire in 1938. The nearly 8,000 square foot residence has been brought back to its former glory and is gleaming with original period architectural charm and detail! The elegant interior spaces exude warmth with an abundance of woodwork, seven fireplaces, ornate columns as well as an upgraded kitchen and bathrooms. There is a grand formal entry with beamed ceiling and detailled staircase, an elegant living room with views over the bay and a large sunroom with walls of windows. There are five bedrooms and seven bathrooms throughout, a billiards room, large patios and swimming pool. Historical images courtesy of the Queen Anne Historical Society. The Kerry House is on the market for $8,340,000 with Sotheby’s International Realty. 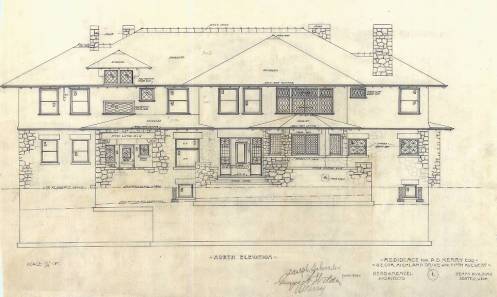 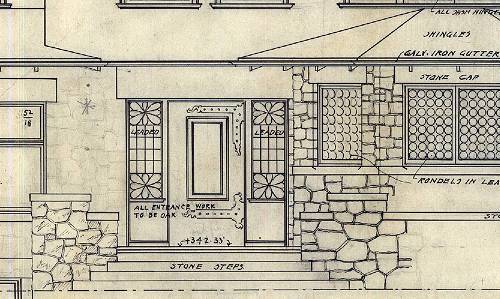 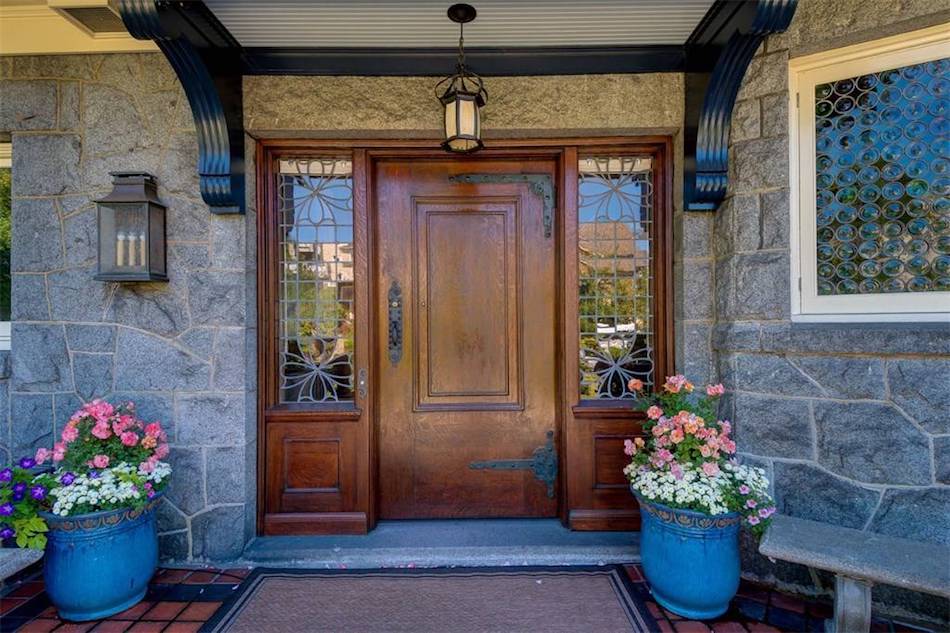 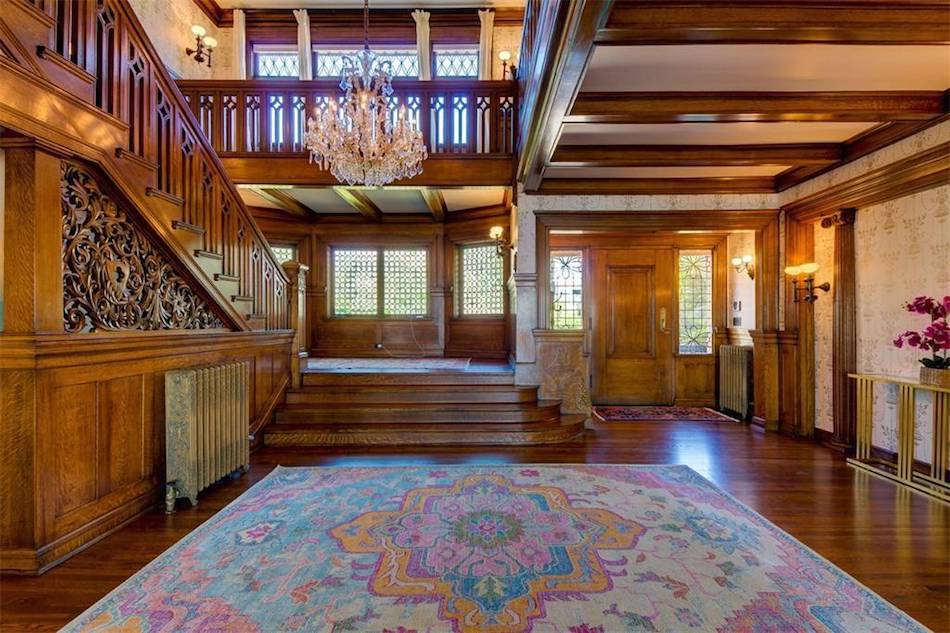 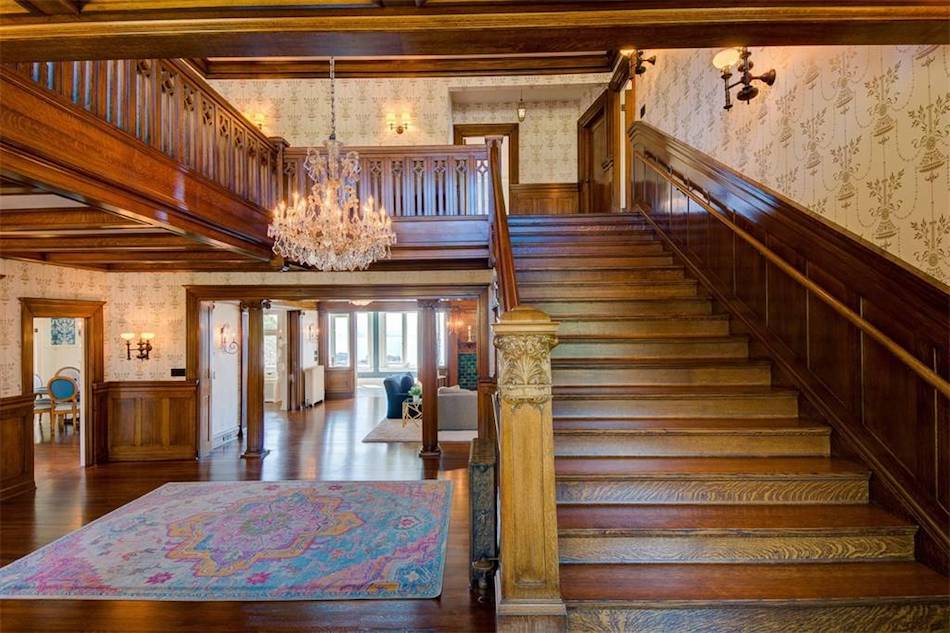 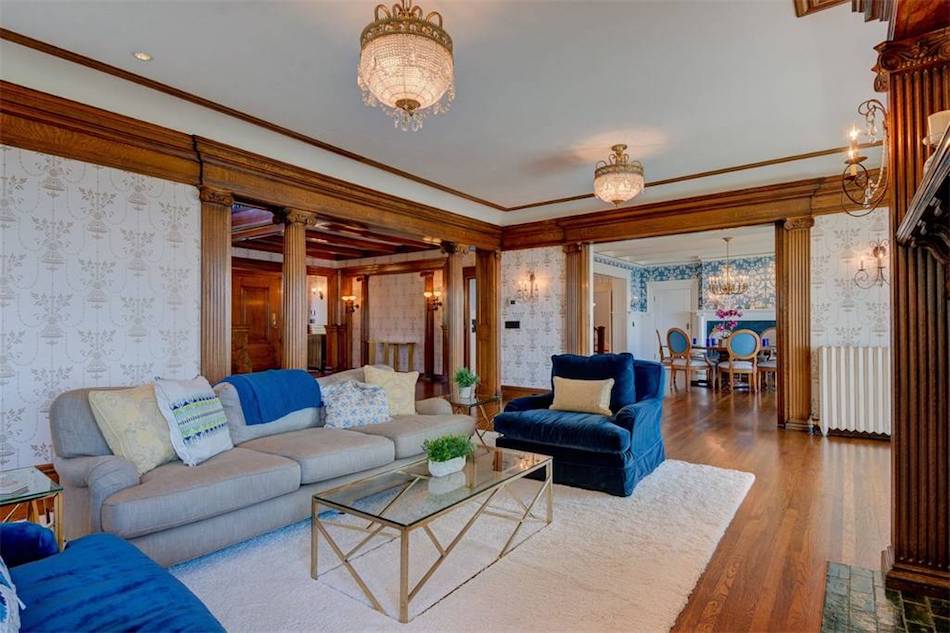 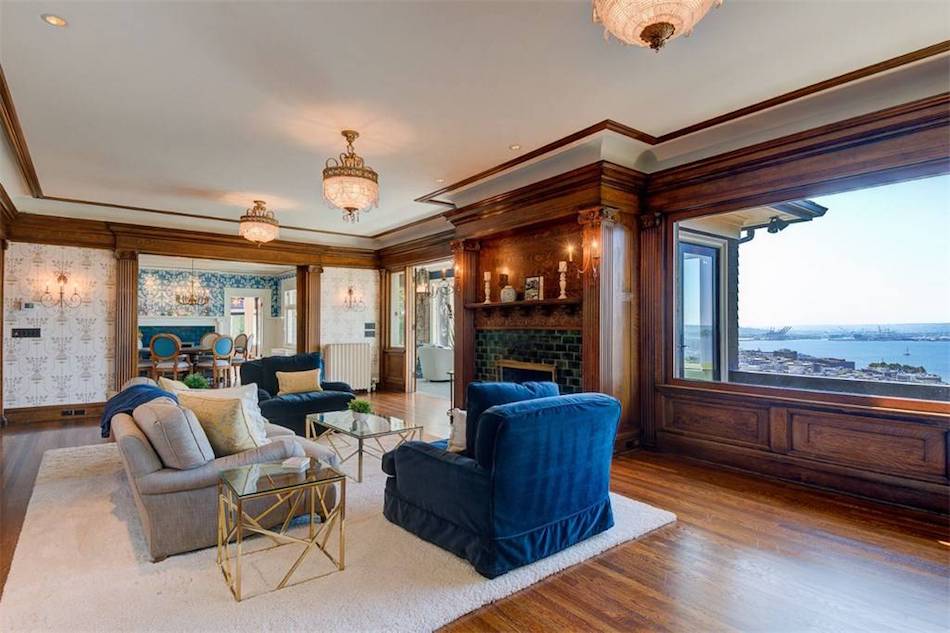 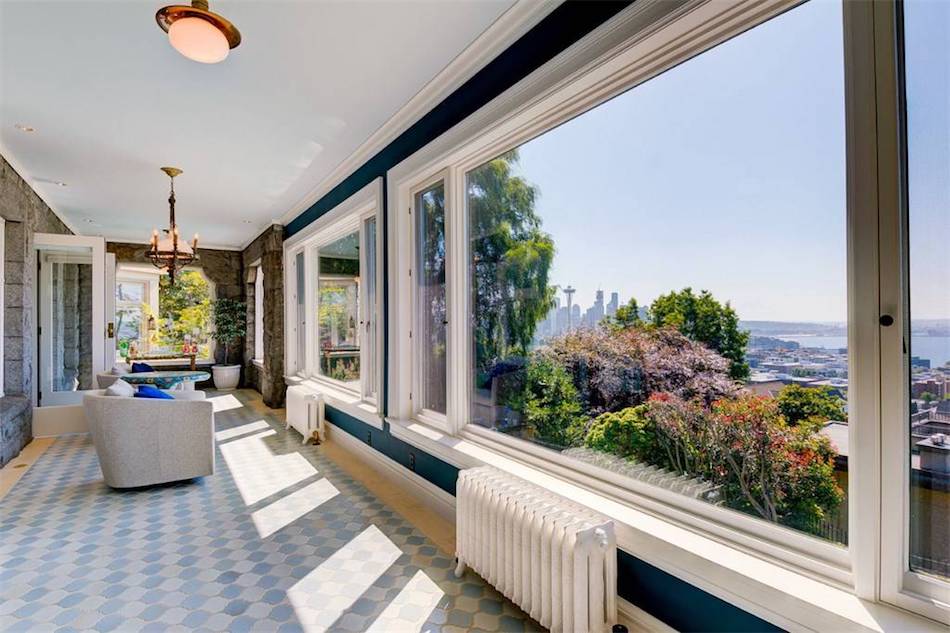 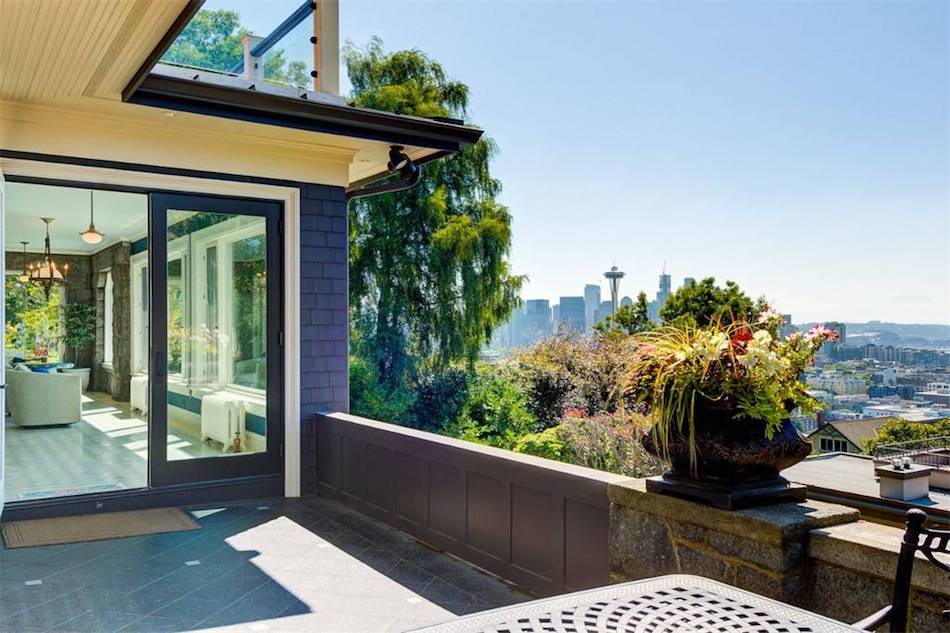 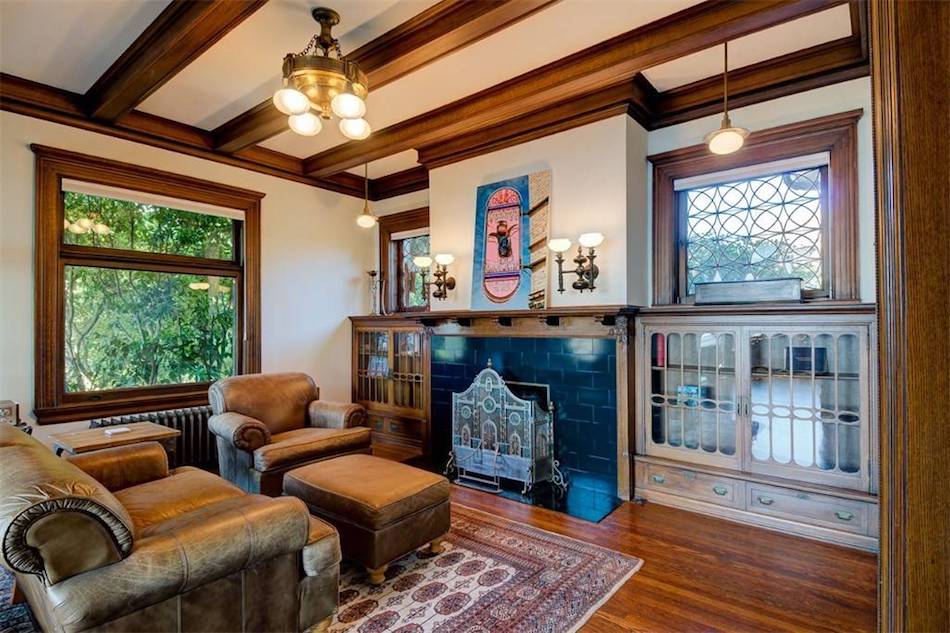 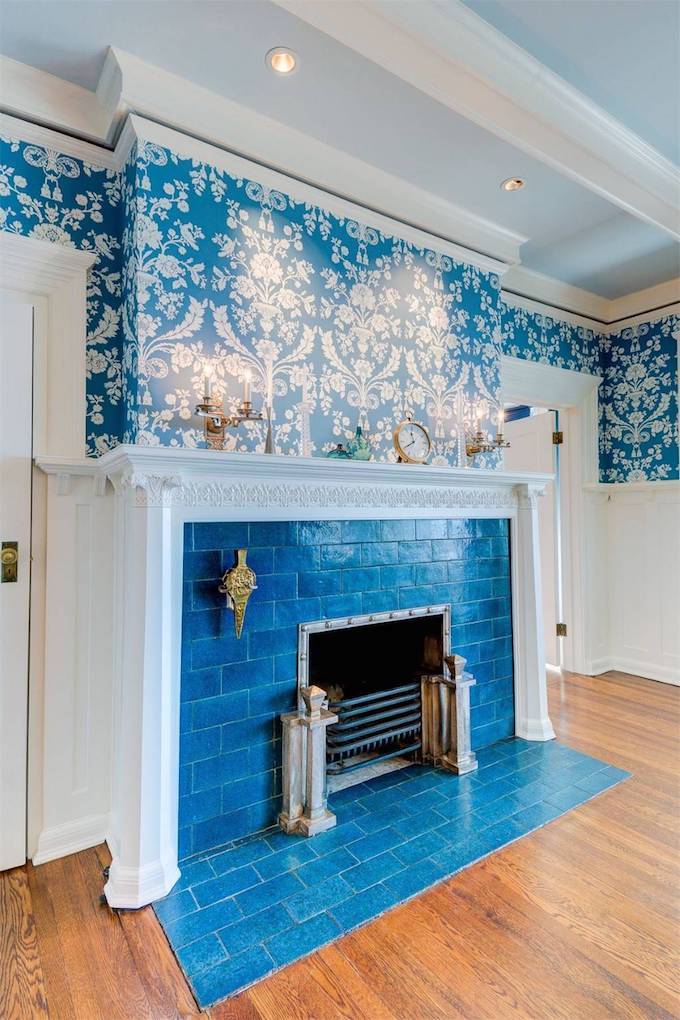 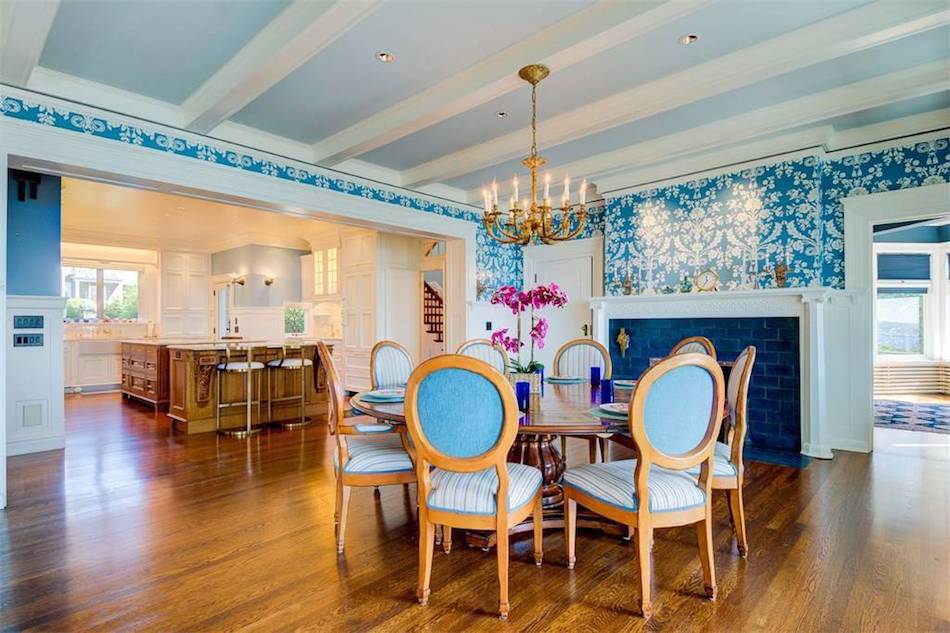 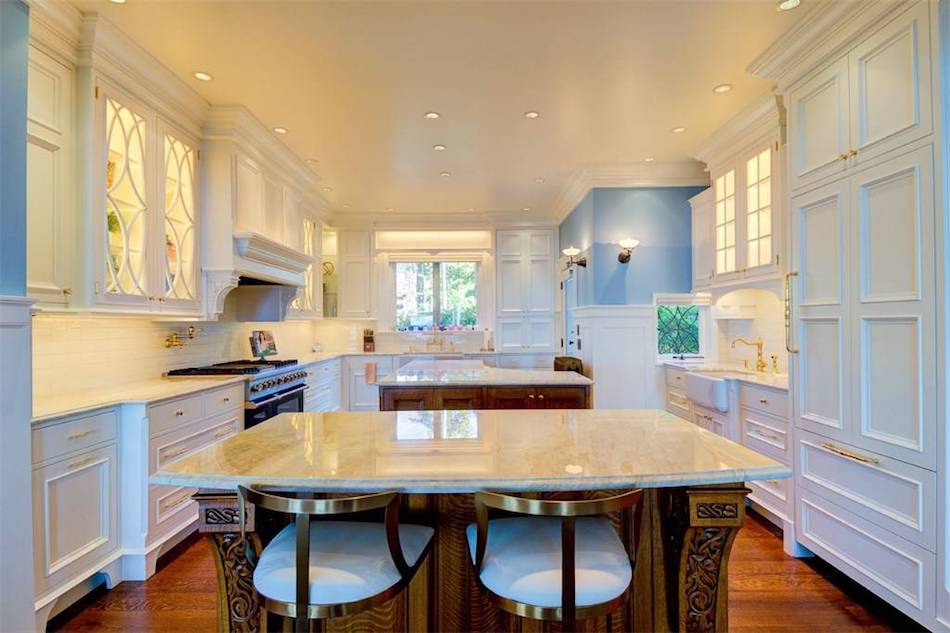 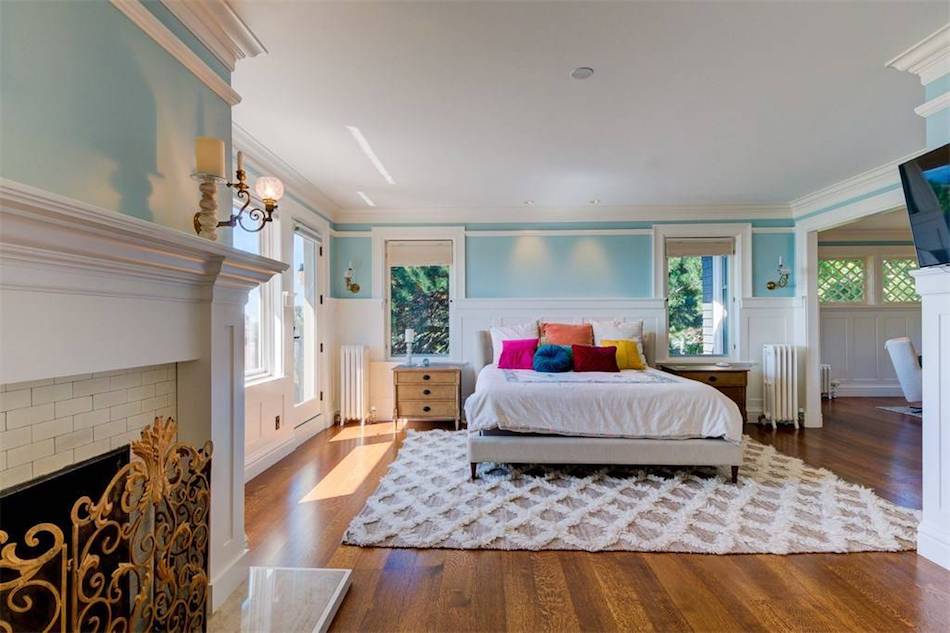 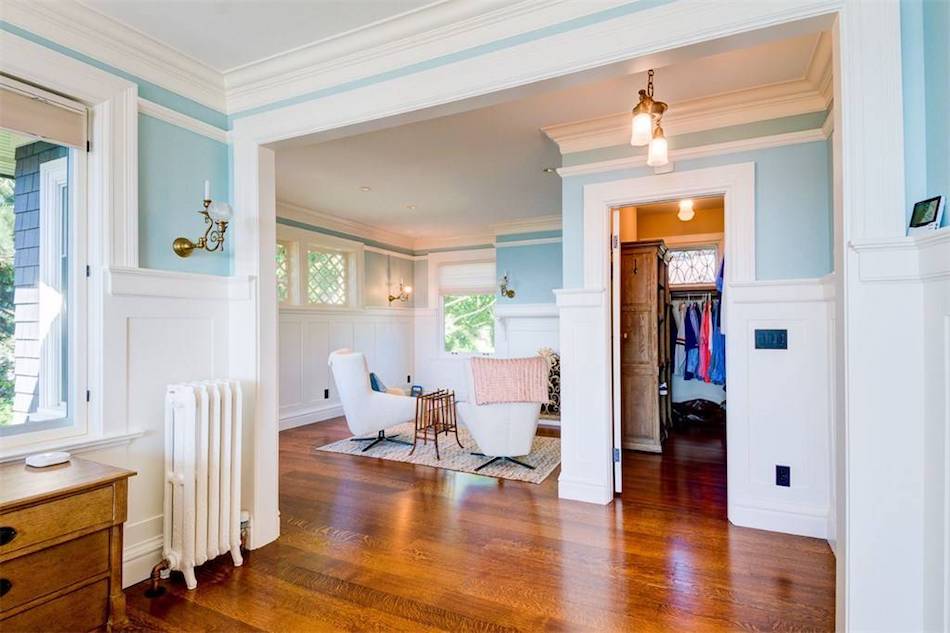 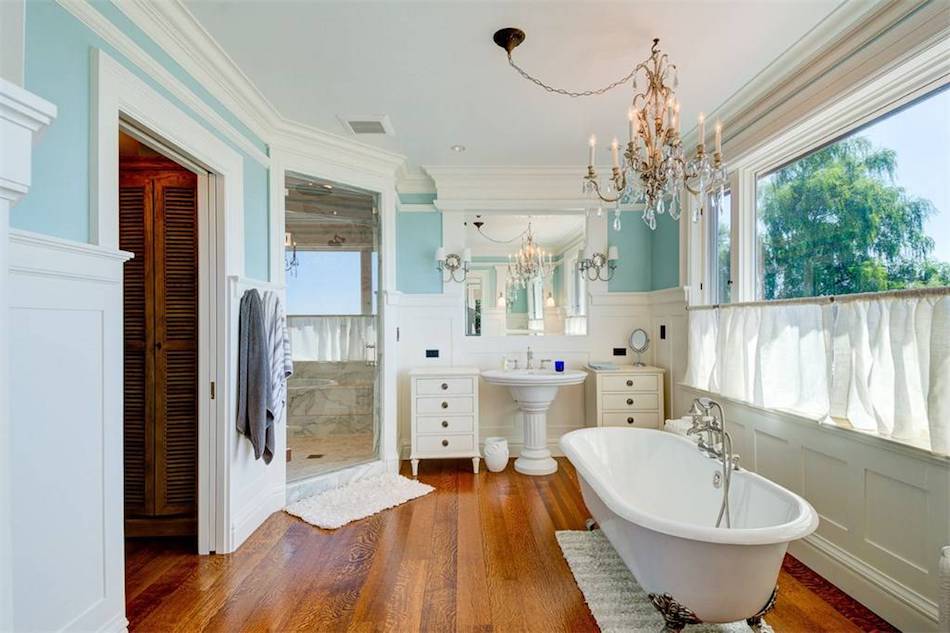 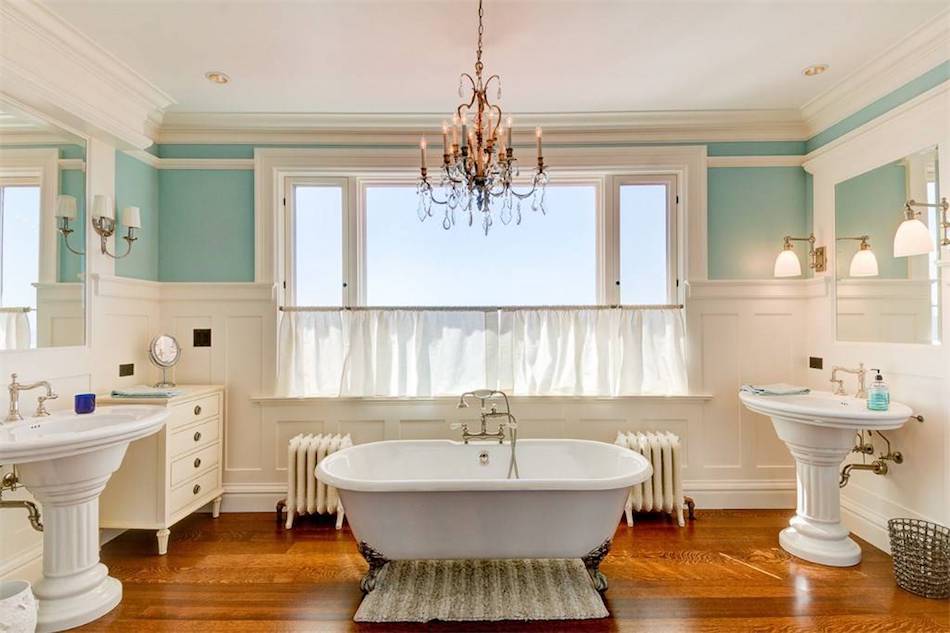 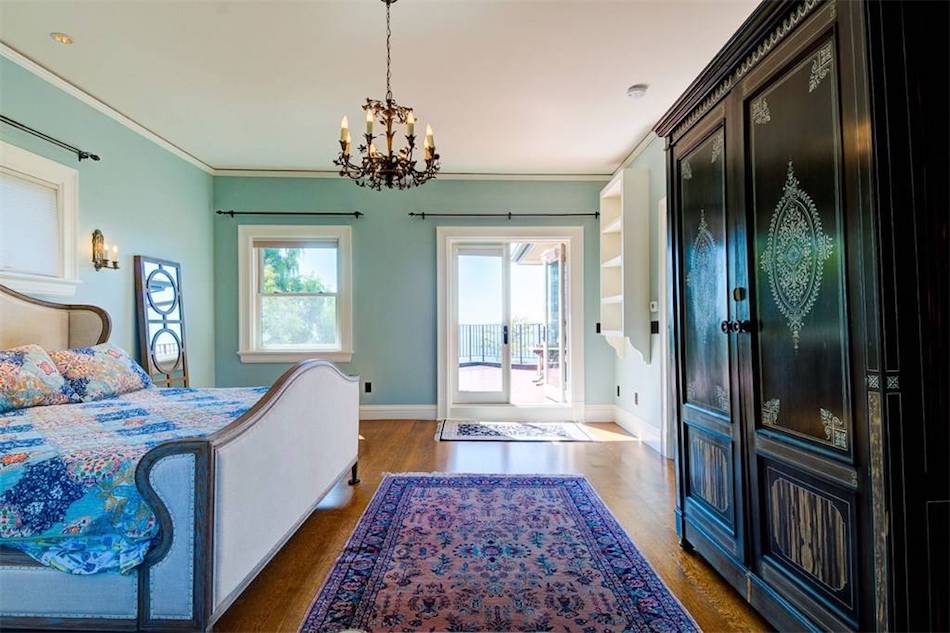 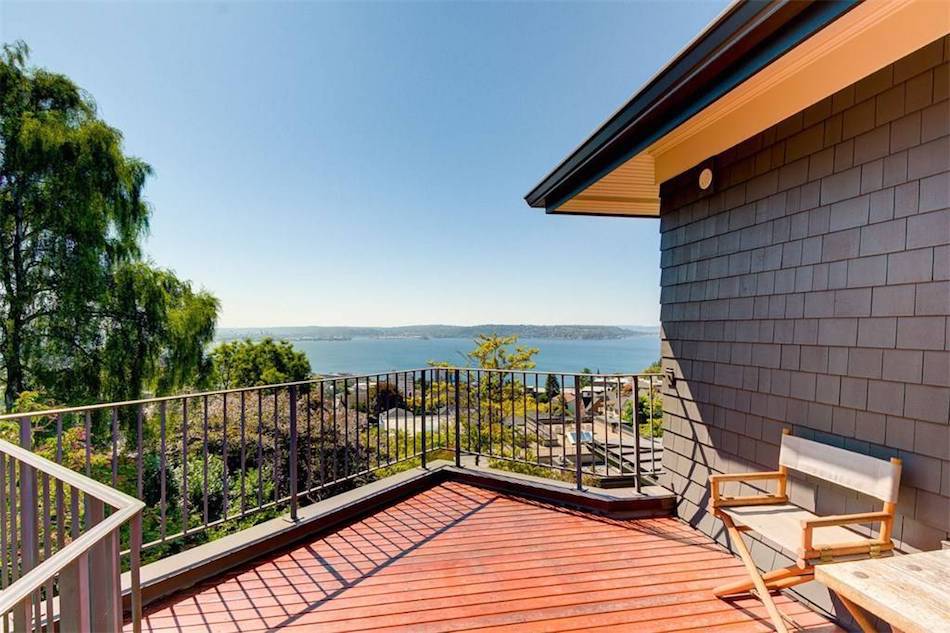 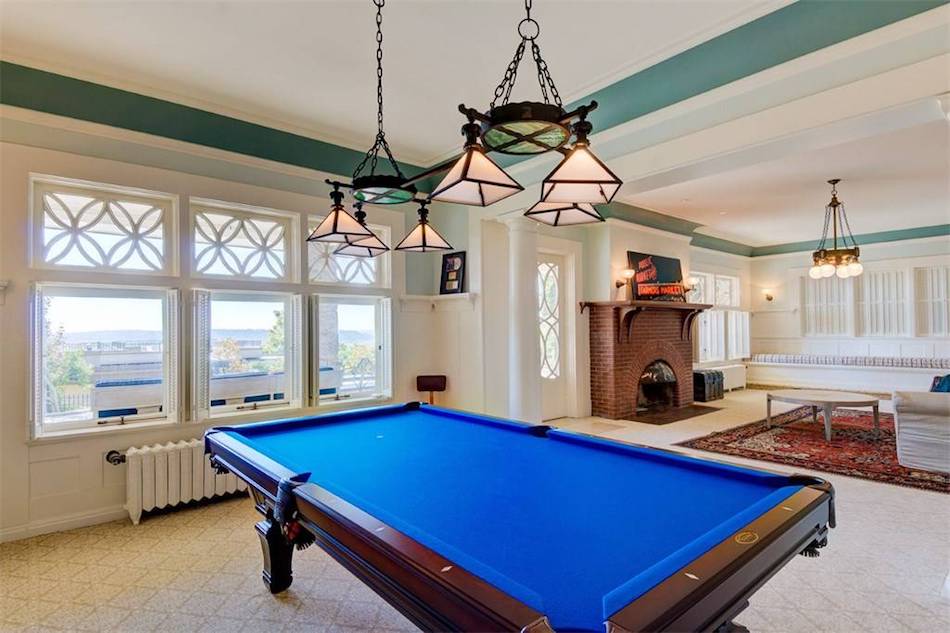 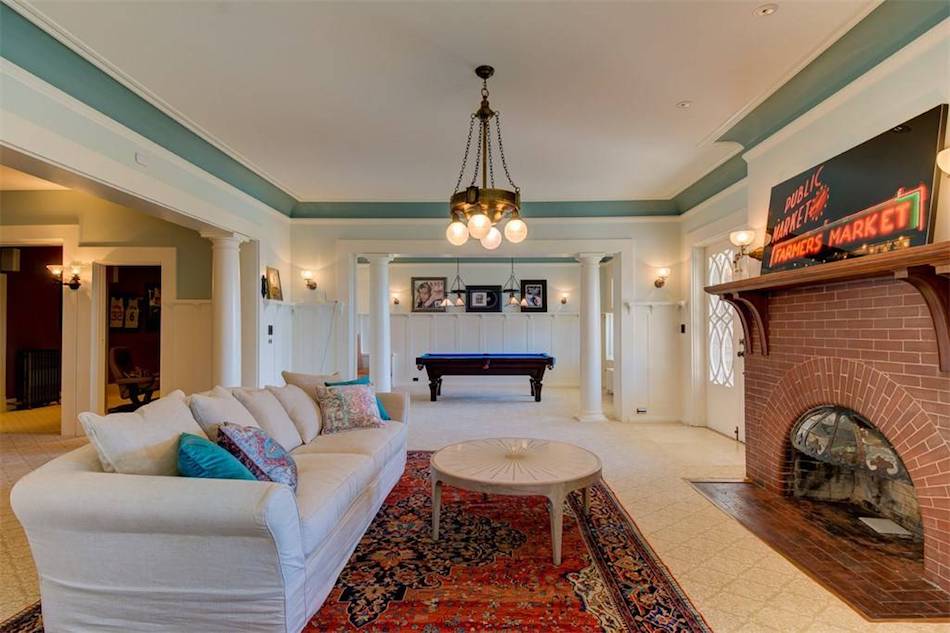 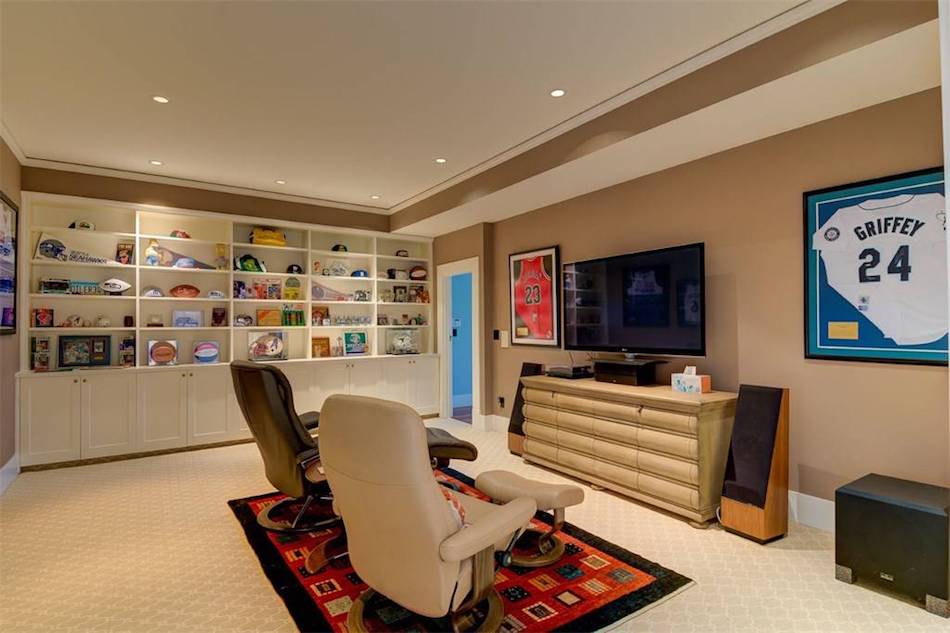 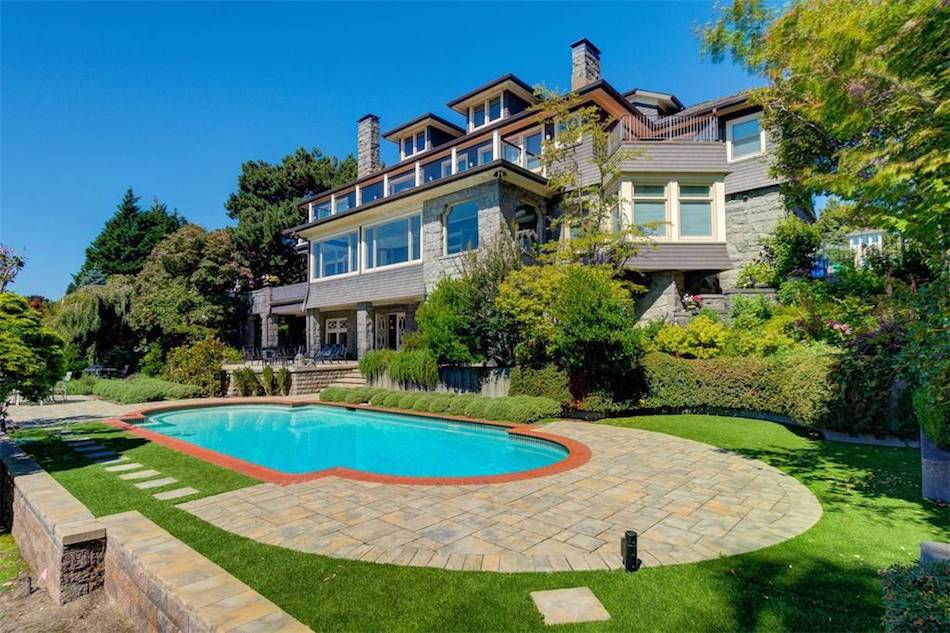 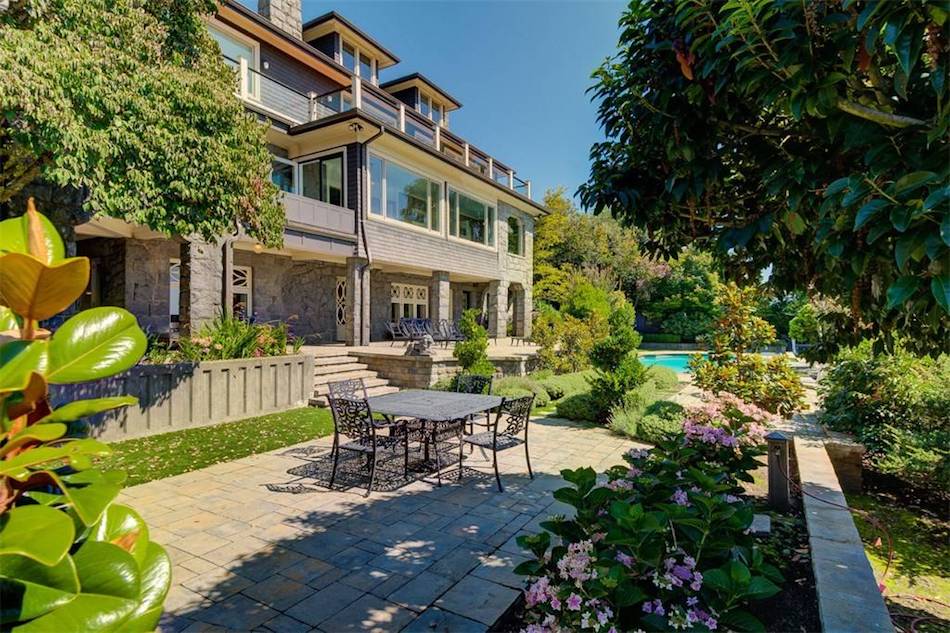 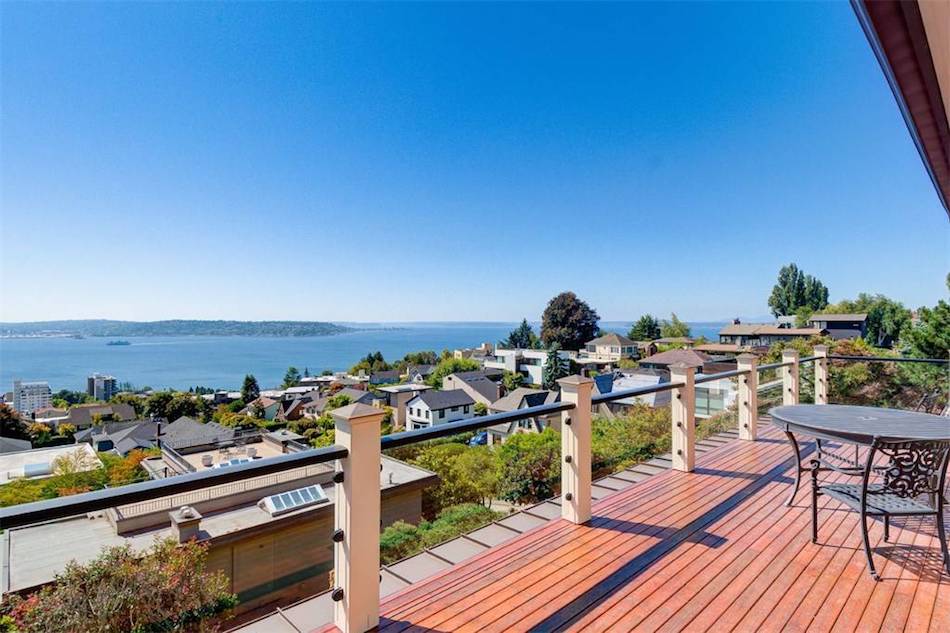 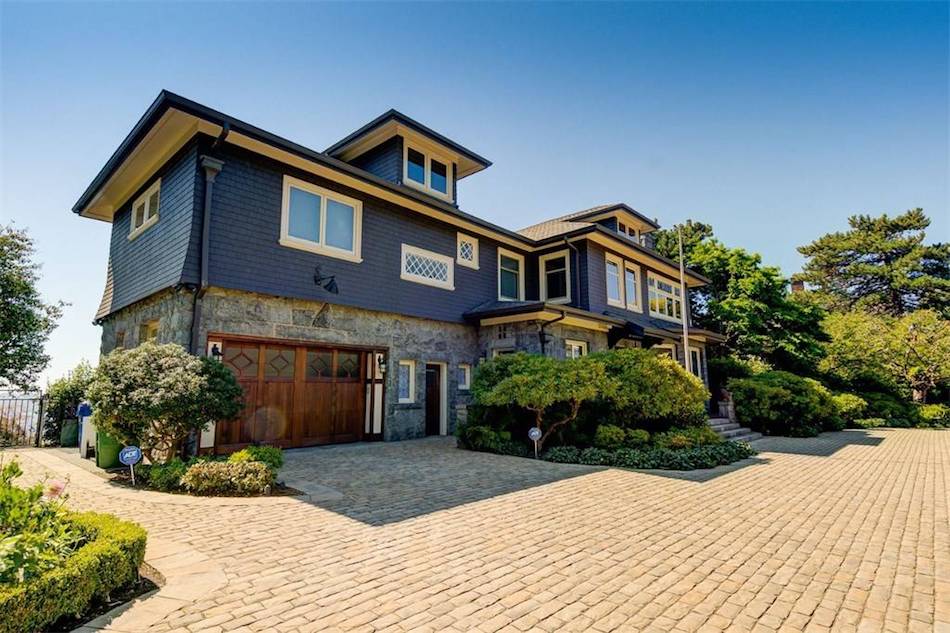