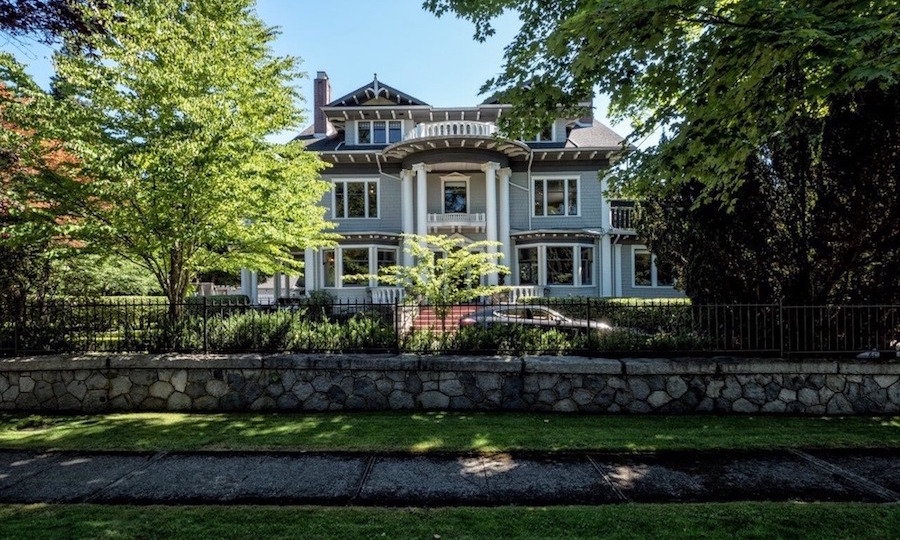 A gorgeous Heritage B listed mansion in Vancouver’s posh First Shaughnessy neighbourhood has come back on the market for $19,800,000. It came on the market at the beginning of 2016 for $18,800,000 and oddly jumped to $21,000,000 just months later. Clearly this marketing strategy failed to work and the home is down to $19,800,000 million. No new listing photos either. In a lot of cases when a heritage home comes on the market the agent will provide some details about the home’s past, unfortunately this is rarely the case in Vancouver. It was originally built in 1912 and a little research revealed that it once belonged to Walter and Irene Maccaud Nelson. There are a variety of photos from August 1959 on Vancouver.ca, the website includes very small thumbnails which can be viewed on this page. Spanning 7,204 square feet, the home sits on a generous 32,000 square foot private lot in close proximity to renowned private schools. The interior of the home includes extensive original woodwork including wainscoting, columns, crown, and an impressive grand staircase providing access to all levels. There are 6 bedrooms & 5 bathrooms throughout the home, and the listing notes there is a bonus 1,513 square feet of unfinished space awaiting your creative design. At $19.8-million it would be hard to fathom putting in the extra money to make this place shine like it deserves to, but hopefully there is somebody in Vancouver with the money and passion to restore this beauty. It’s listed at $19.8-million with Manyee Lui. 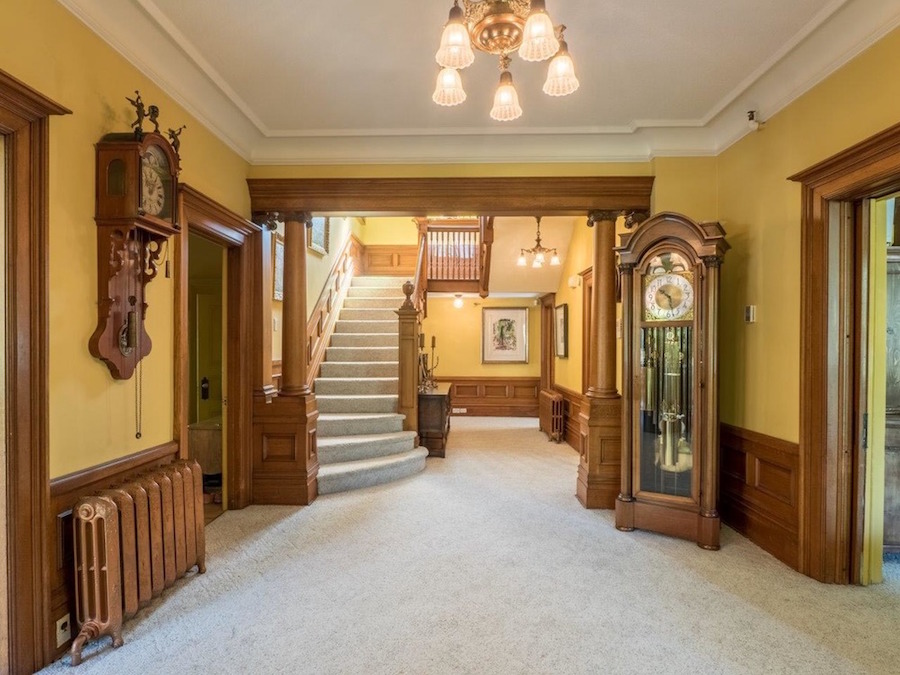 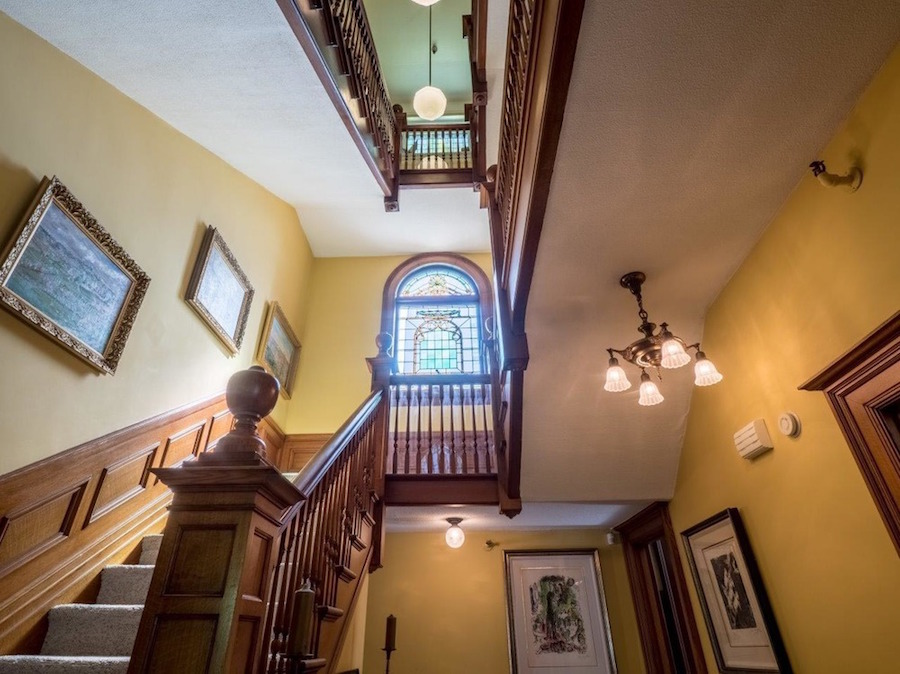 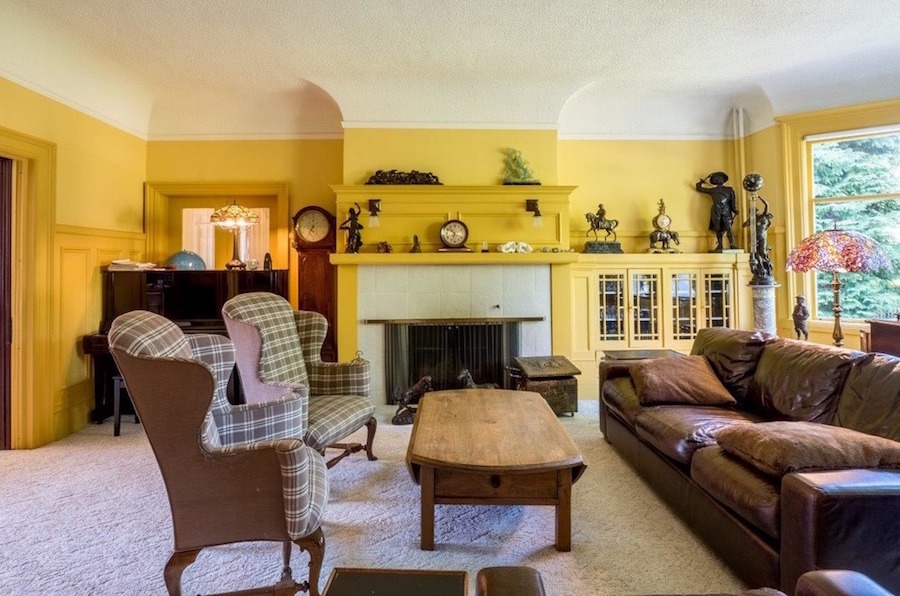 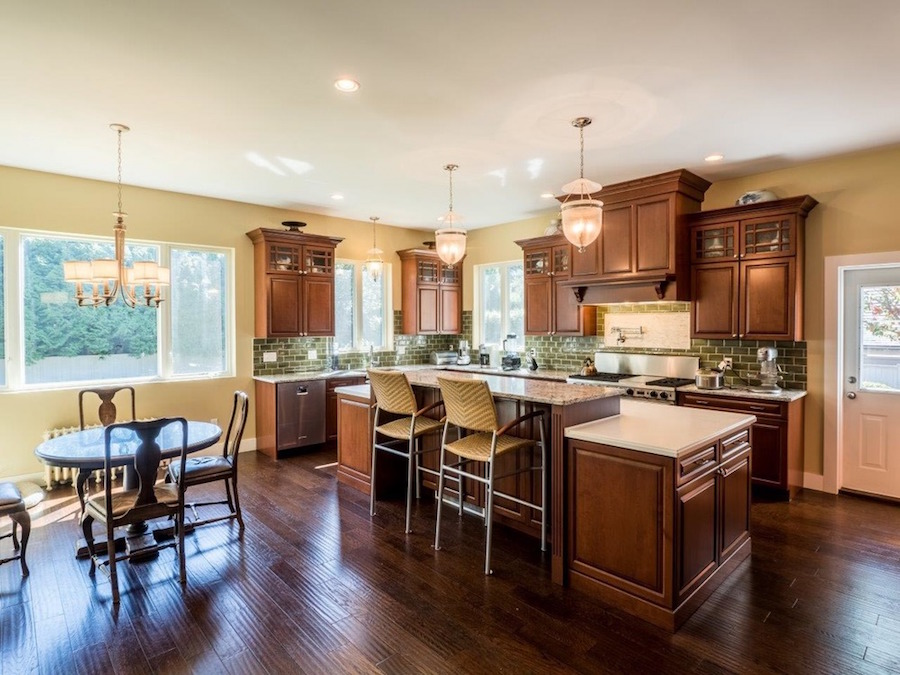 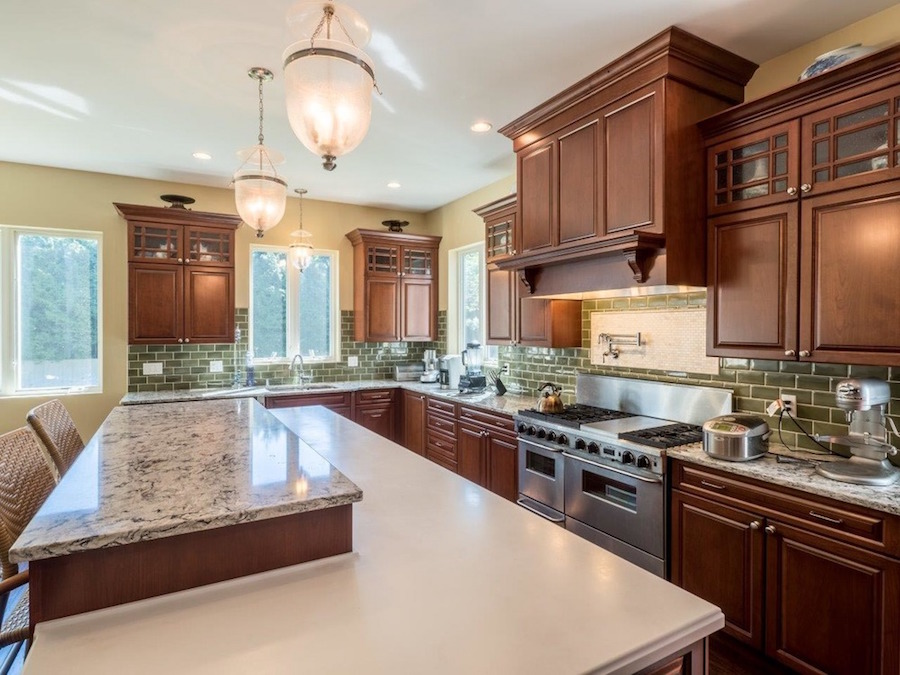 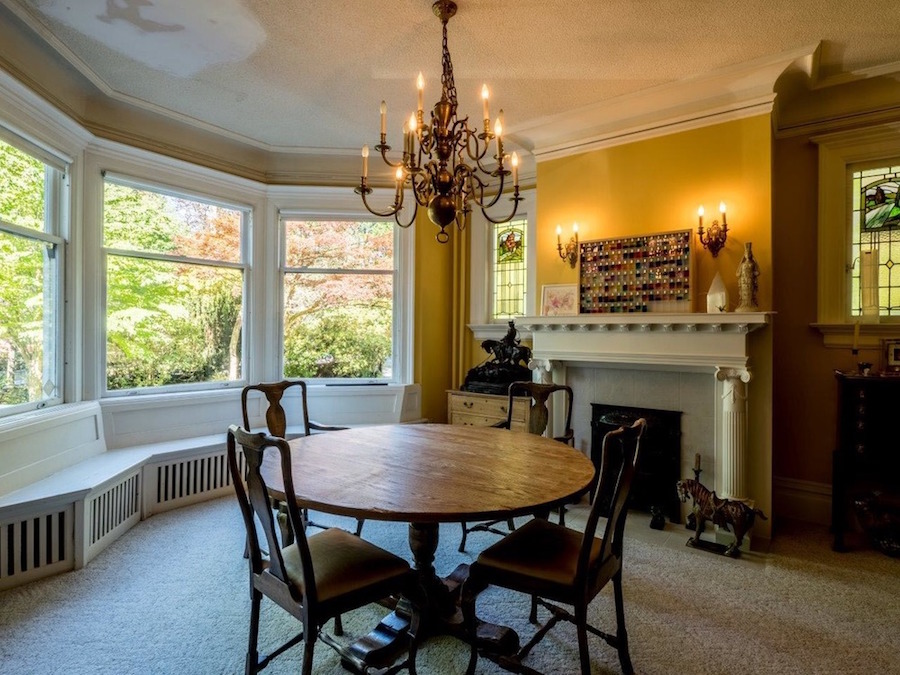 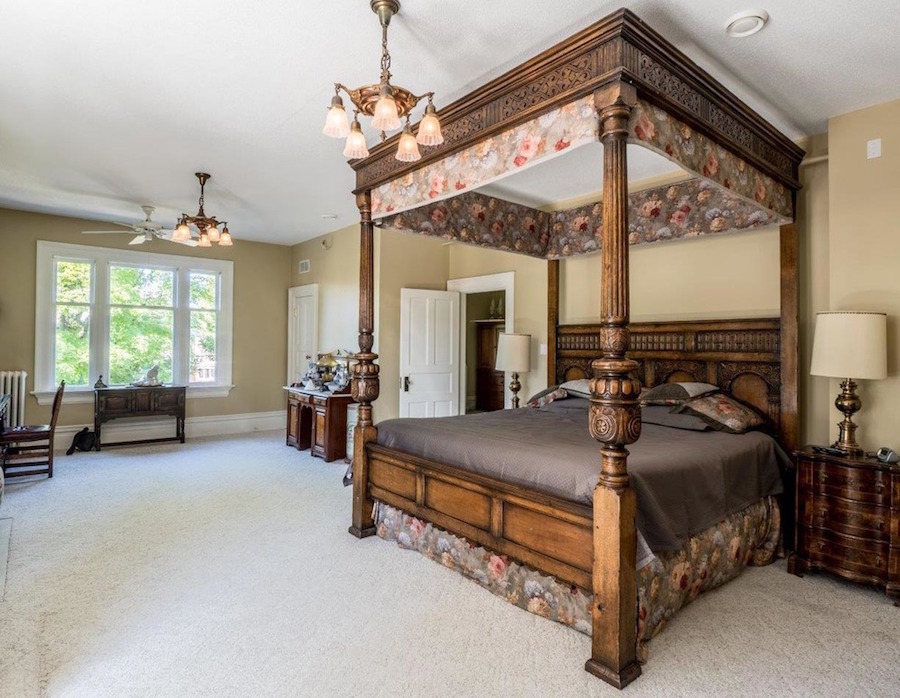 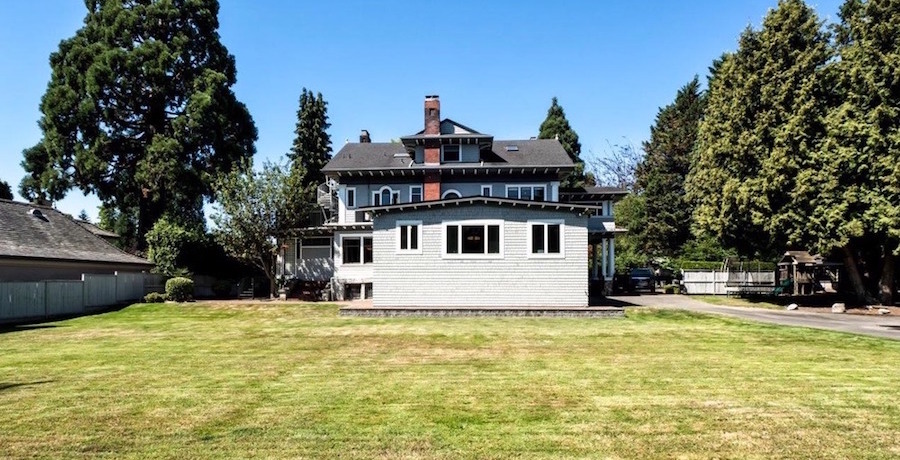 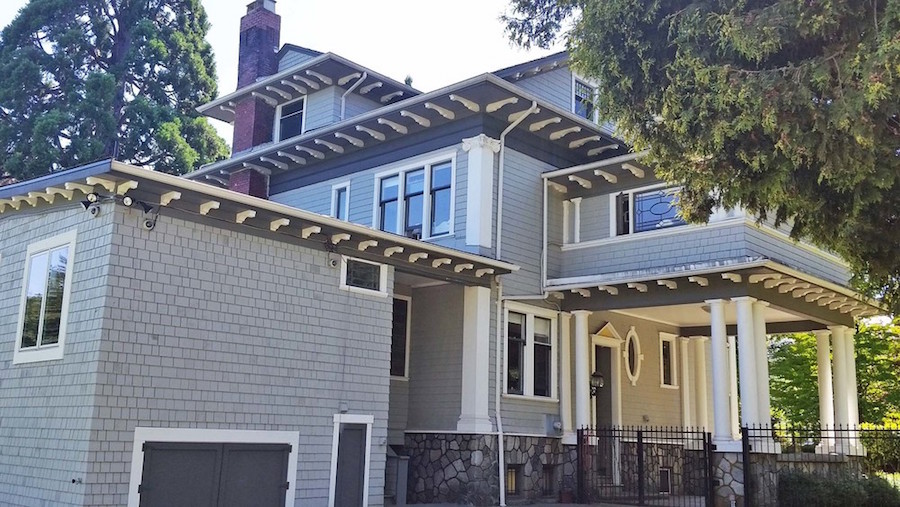 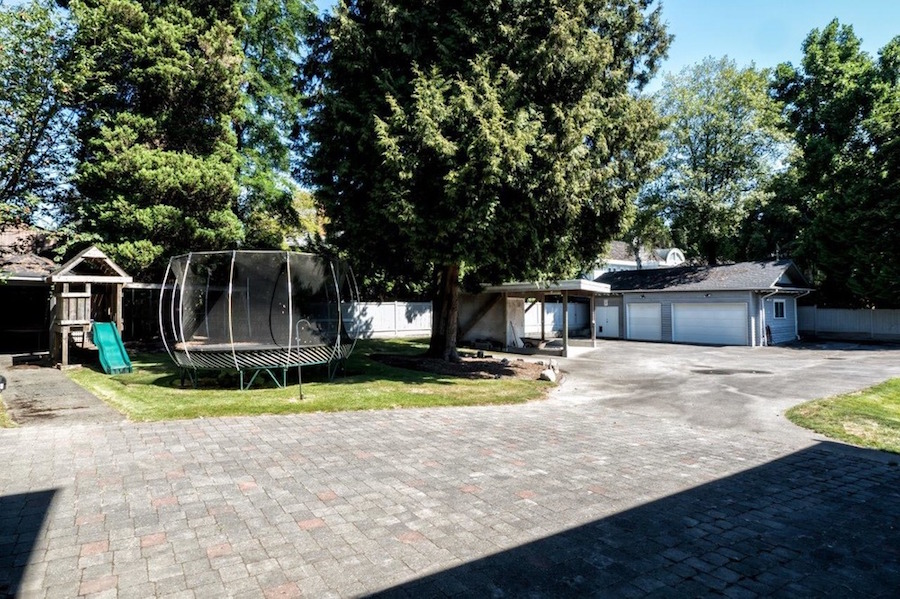 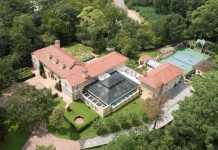 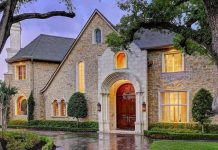 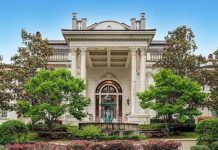 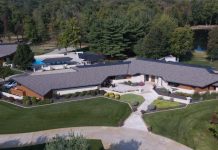