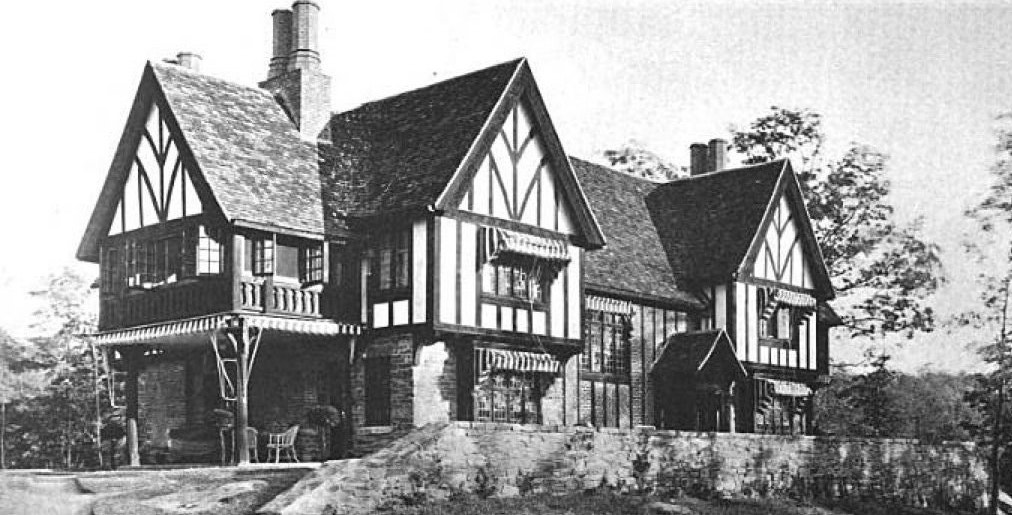 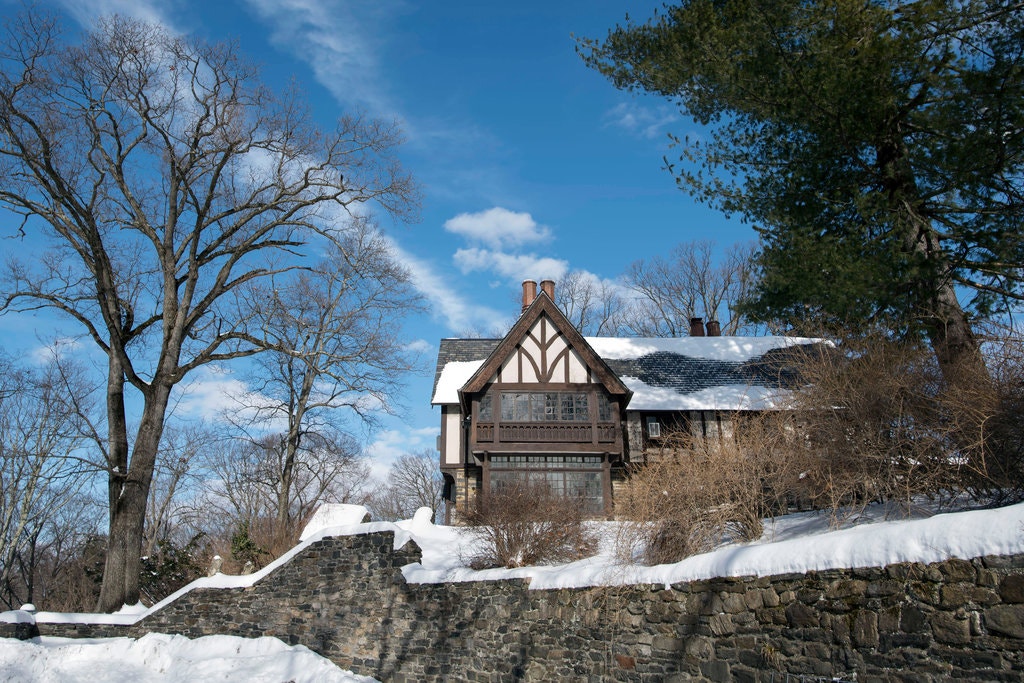 c.1914 Tudor Revival Torn Down After Failing to Find Buyer for $125K

A much loved Tudor Revival home full of history near and far has been torn down in Yorktown, New York after failing to find a buyer for $125,000. According to Country Living, the Teatown Lake Reservation purchased the house on 67 acres 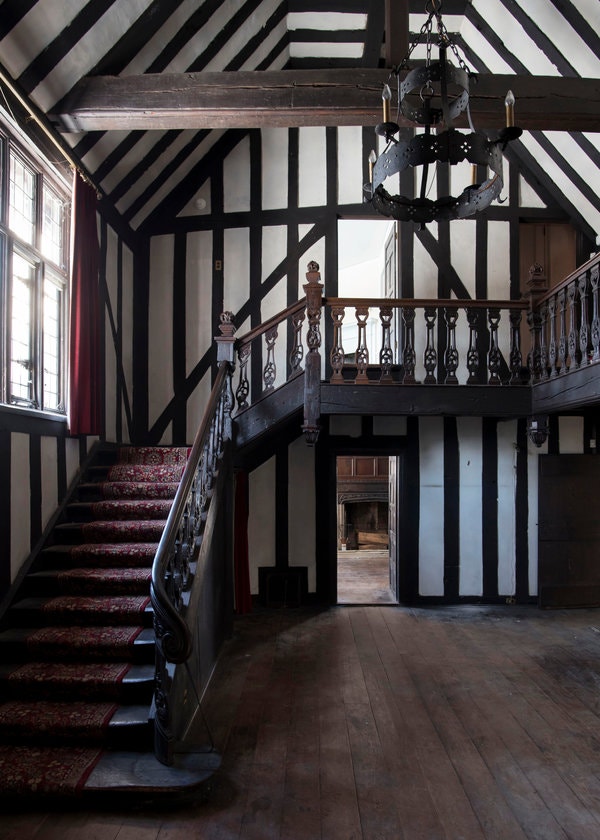 for $3 million in 2010. The upkeep of the house was reportedly too much for their annual budget. “In a perfect world, we could afford to fix the house and find a use for it, but our responsibility is to a thousand acres of woodlands, not a single house,” Kevin Carter, executive director of the preserve, told The New York Times in 2015. At the time, the historic 8,000 square foot Tudor Revival was available for purchase for just $125,000, the catch, you had to take the house down piece by piece and rebuild it in another location. A task that proved too costly for preservationists. The 8,000 square foot home was assembled in 1914 by Arthur S. Vernay, a British antiques dealer, who brought salvaged architectural elements and fixtures from England to create what would be known as the Croft. The New York Times reported that the house included a pair of fireplaces from 1357, a 300-pound wrought-iron door and wooden timbers weighing half a ton that adorn the ceiling in the great room. “Every particle of material used in the structure once formed a part of some ancient English dwelling,” declared an article in the Aug. 2, 1914, edition of the New York Herald Sunday magazine. The New York Times also revealed, “Not long after completing the Croft, Vernay sold it to Daniel R. Hanna, a Cleveland newspaper and iron magnate, who built the stables. After Mr. Hanna’s death, the estate was sold in 1922 for $240,000 to Gerard Swope, the president of General Electric.” It was expanded in the 1930s and following Swope’s death in 1957, it was donated to the Brooklyn Botanic Garden. It’s sad an alternative solution could not have been made to save this unique home. 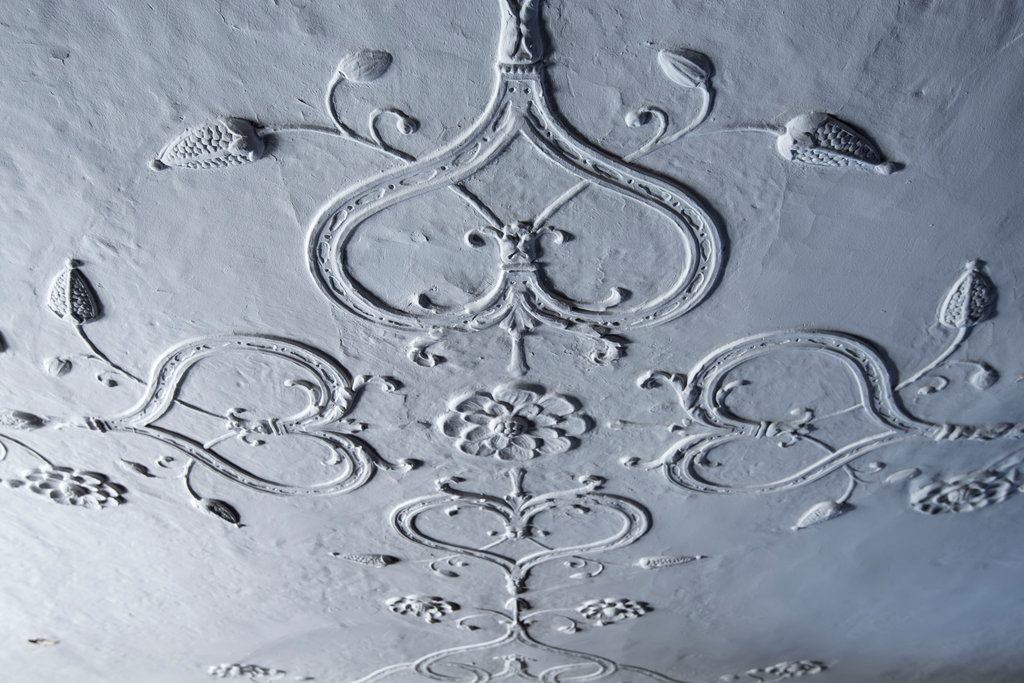 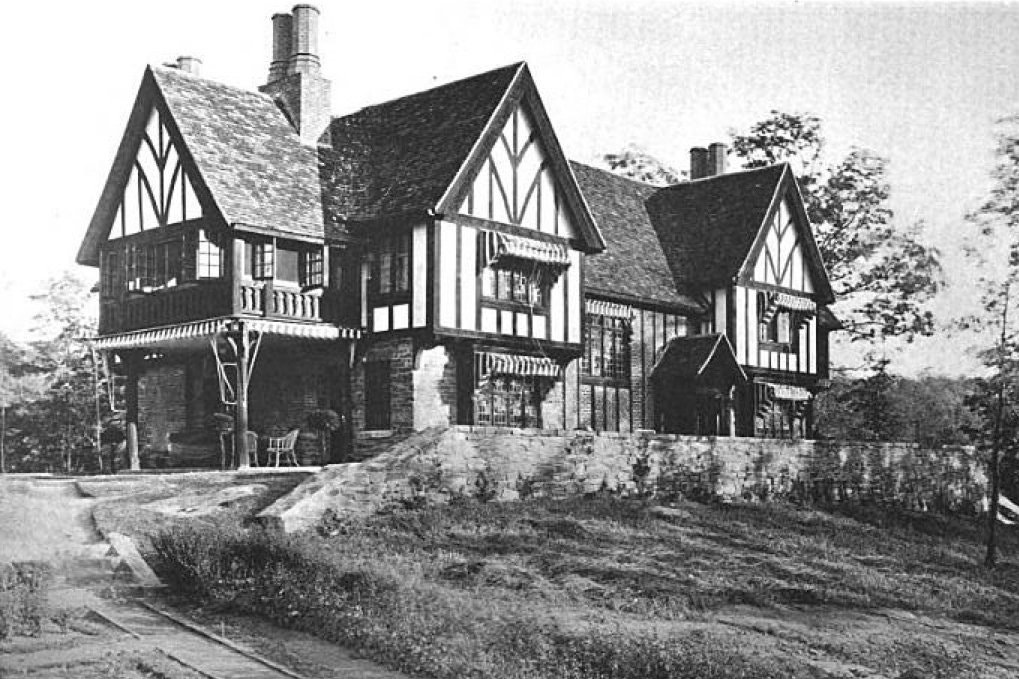 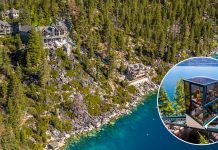 Inside a $75M Lake Tahoe Dream Home with Two Funiculars 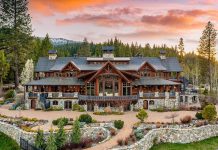 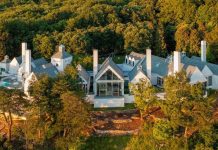