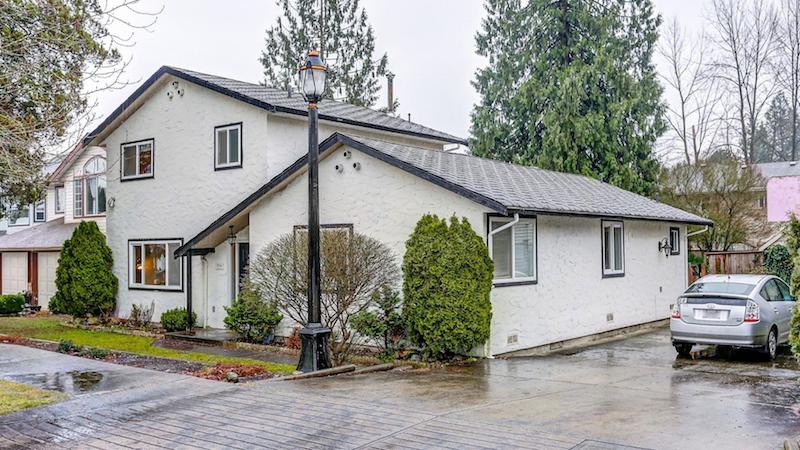 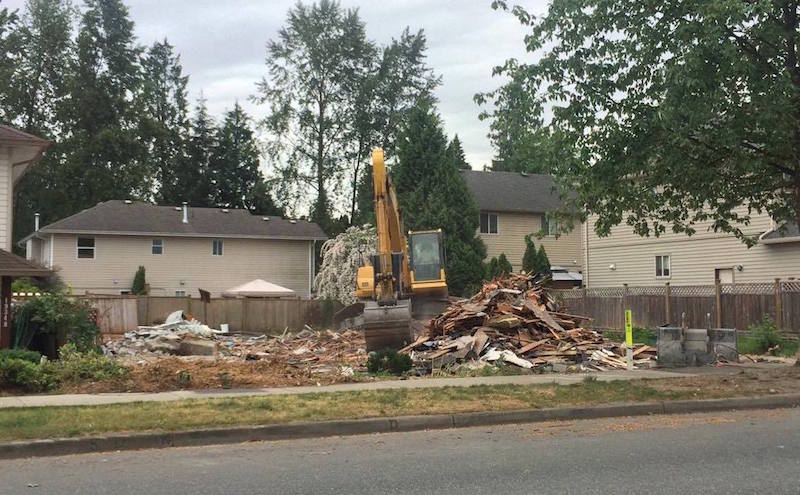 Here today, and gone tomorrow. That was the fate of one of the more charming homes along Pitt Meadows tree-lined family-oriented Park Road. The property had come on the market in early January 2016 well below market value for $498,800. At the time it was the lowest priced single family home in all of Pitt Meadows and one of only three homes listed under $1,000,000 which created major buzz and a major bidding war. In a matter of days it ended up selling for close to $530,000, which was still a small price to pay for a single family home in this market. Some lucky family got a great deal on a beautiful home. Sadly this was not the case. Developers won that bidding war and today the home was reduced to rubble. As I pulled to the side of the road in shock a large yellow backhoe was crushing what remained of this unique home. The listing agent had described it as “fabulous & charming” complete with “4 great sized bedrooms” with “a huge entertaining kitchen, stainless steel appliances, original hardwood flooring, a wood burning fireplace, updated windows & bathrooms, new designer paint throughout, new light fixtures, heritage doors, and a large backyard.” Basically the perfect home for a growing family. Instead this charming home is being trucked off to the dump, while the 6,857 square foot lot will likely be subdivided into two or three postage stamp-sized lots with new vinyl boxes being built, and each with a list price likely hundreds of thousands of dollars higher than what this charming home sold for. It had previously been on the market in 2013 and sold for just $406,000. This isn’t the first home in Pitt Meadows to meet the wrecking ball and it definitely won’t be the last. Many unique homes have been reduced to piles of trash to make way for plastic boxes slapped up within weeks. Scroll down to view a selection of photos inside this updated family home, as well as a few other homes in Pitt Meadows that have been sent to the dump. 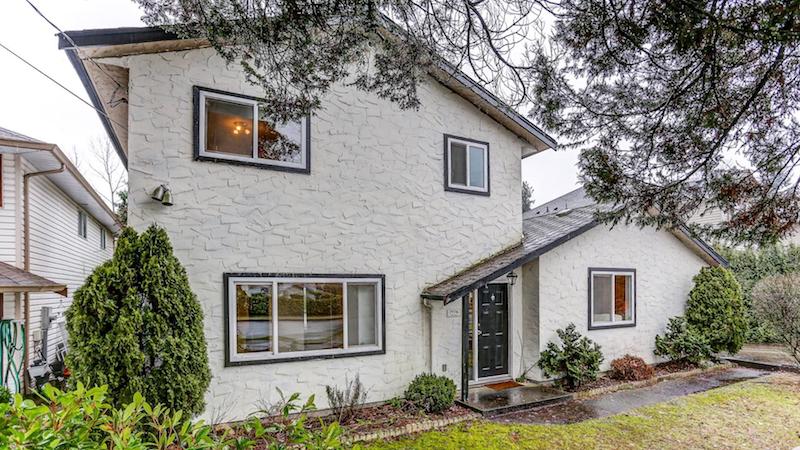 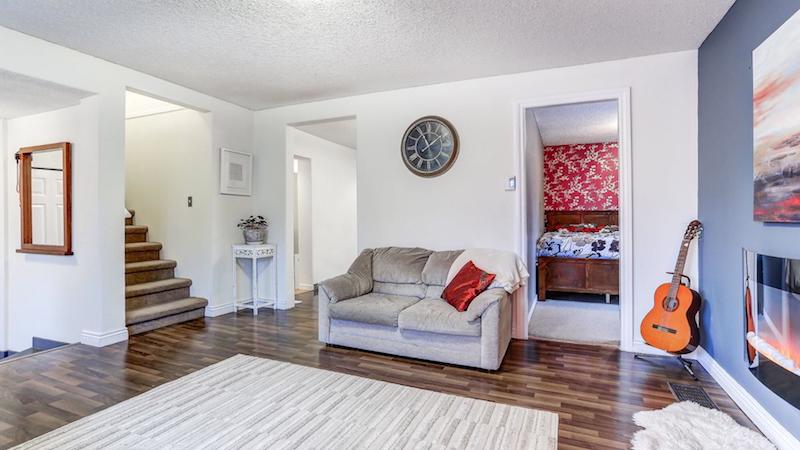 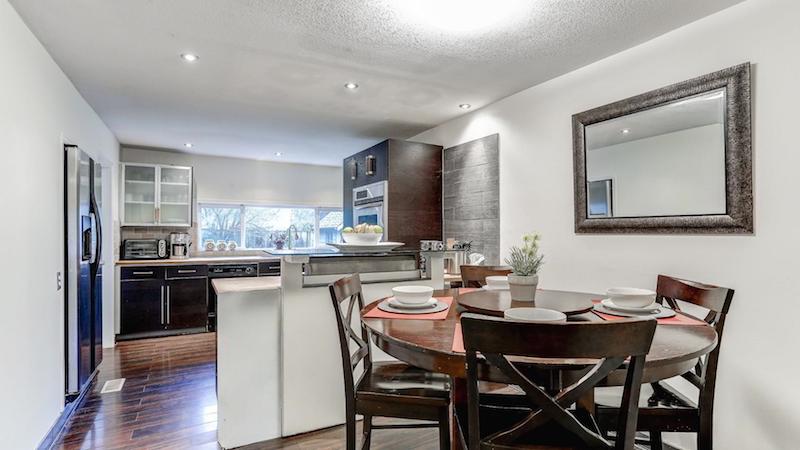 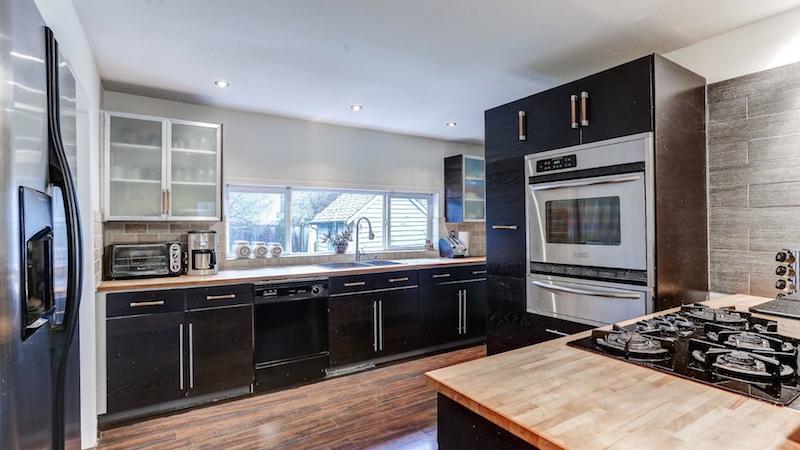 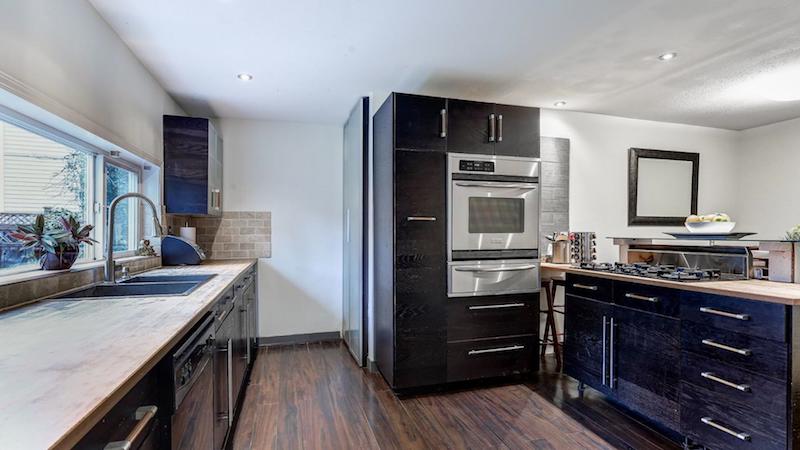 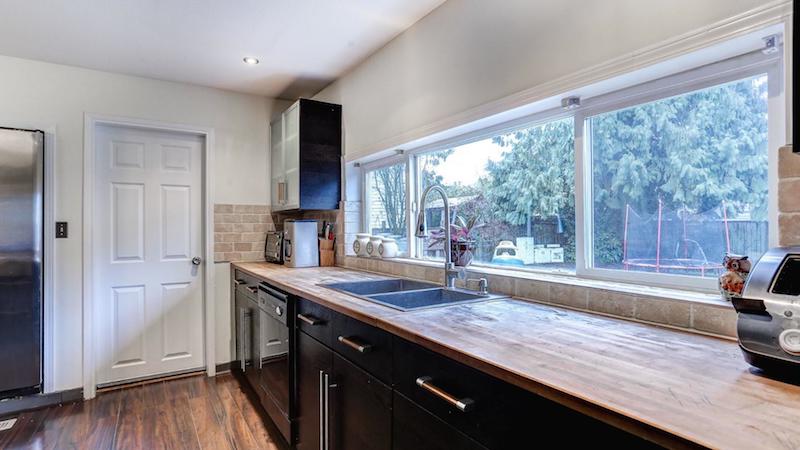 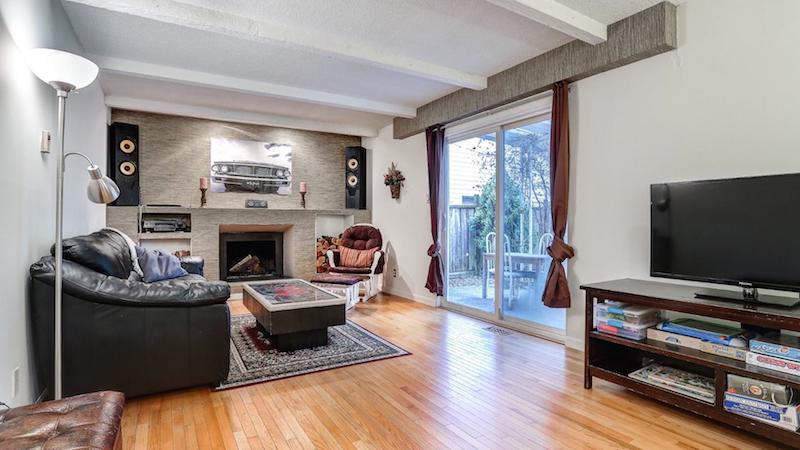 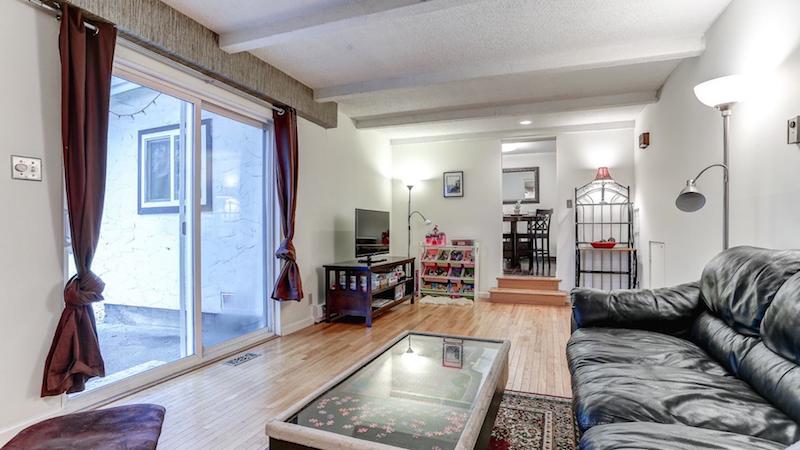 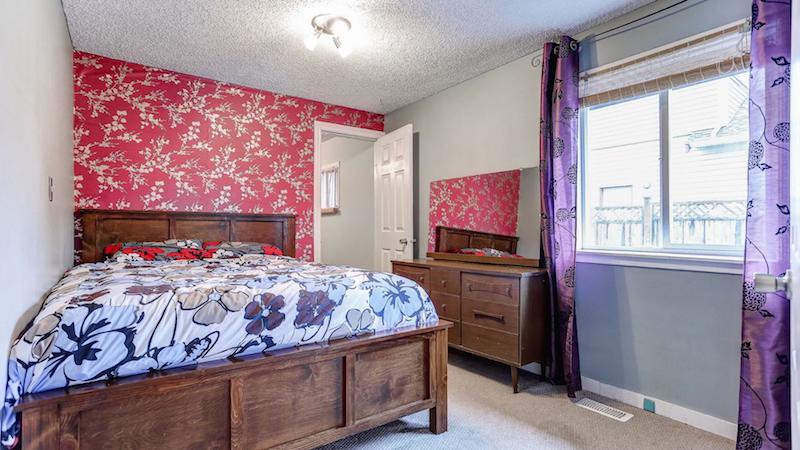 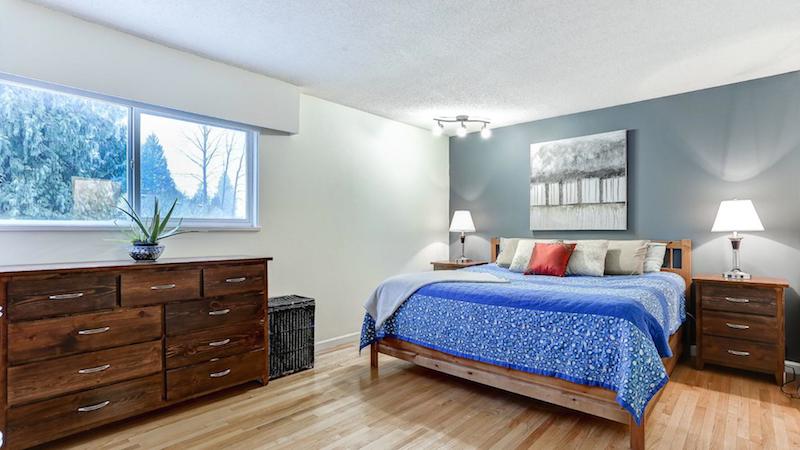 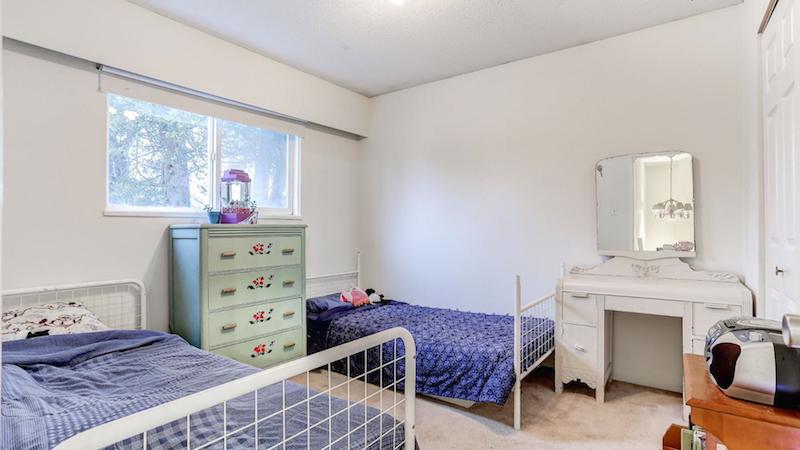 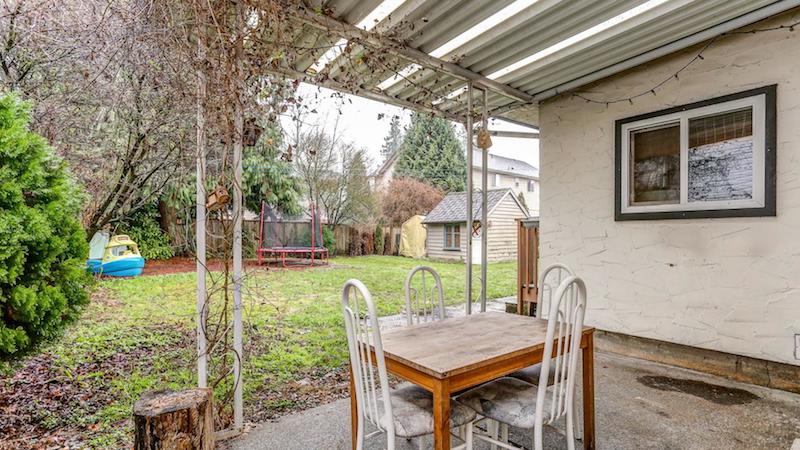 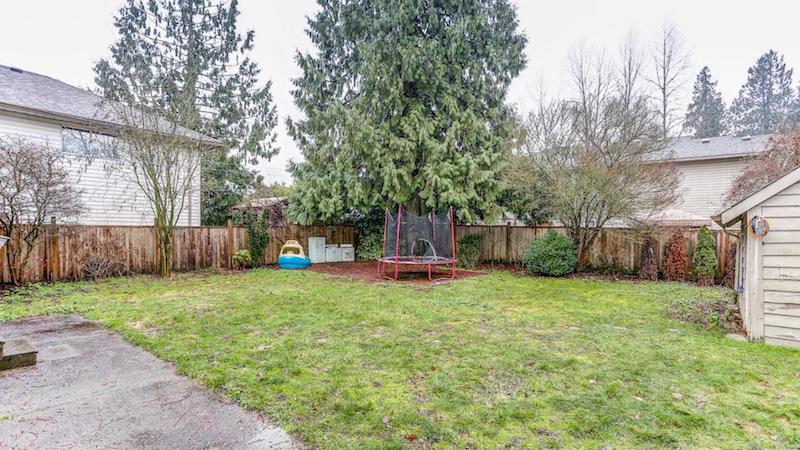 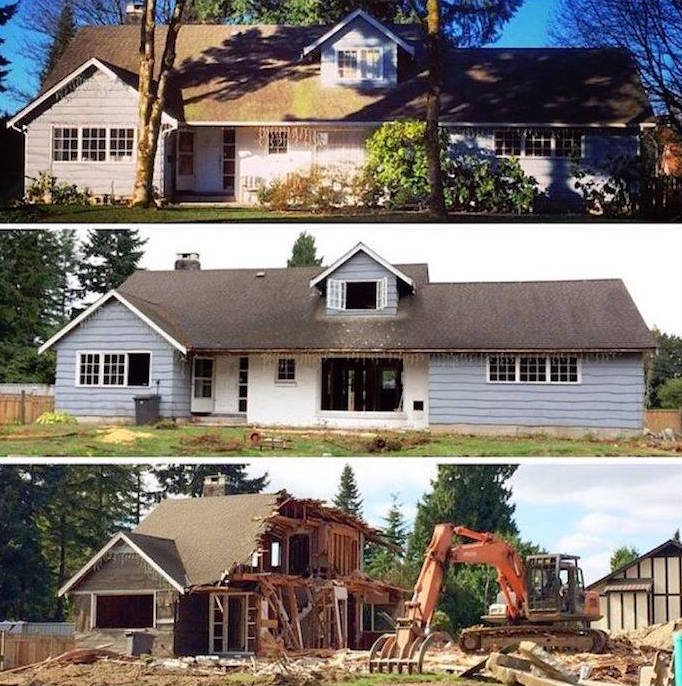