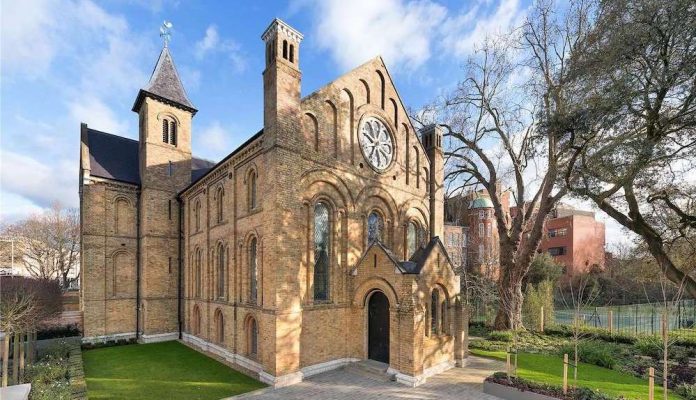 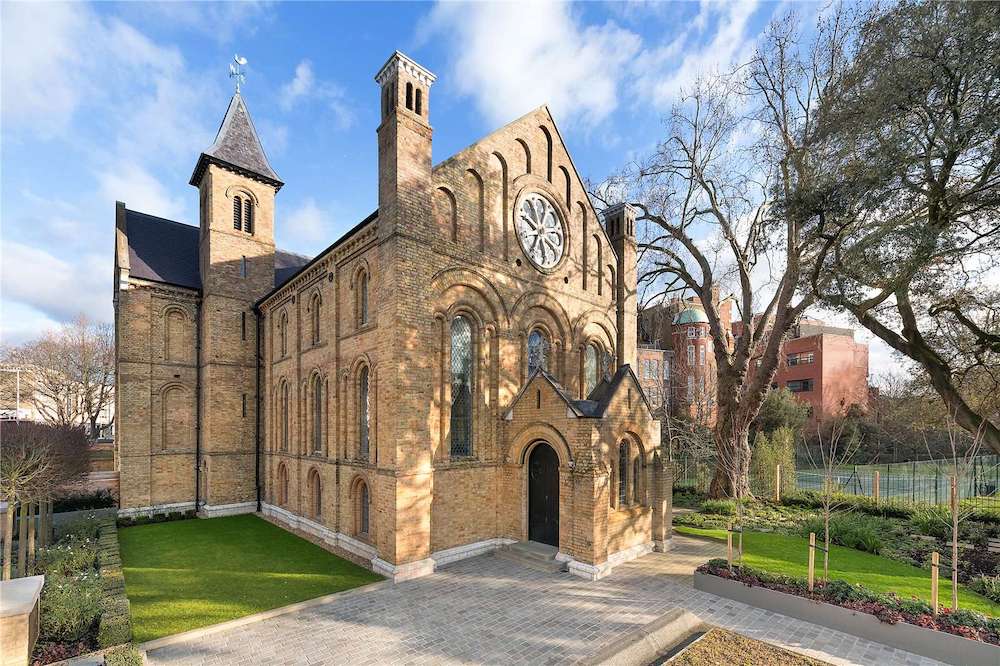 A rare opportunity to acquire a recently completed church conversion on Fulham Road has come available in London, England. The St John’s House was originally designed by Victorian architect Edward Blore, best known for this contributions to the design of Buckingham Palace, and has been masterfully converted into two separate residences. One of those conversions has listed for £15 million. Originally designed to serve as the Chapel of the College of St. Mark, the building, commissioned by Derwent Coleridge, the son of the poet Samuel Taylor Coleridge, was completed in 1841. In the 1920s a merger of two educational institutions created The College of St. Mark and St. John, of which the Chapel remained a part. In 1973, the College moved to Plymouth and in the years that followed the building was put to a number of different uses, including service as a film studio. 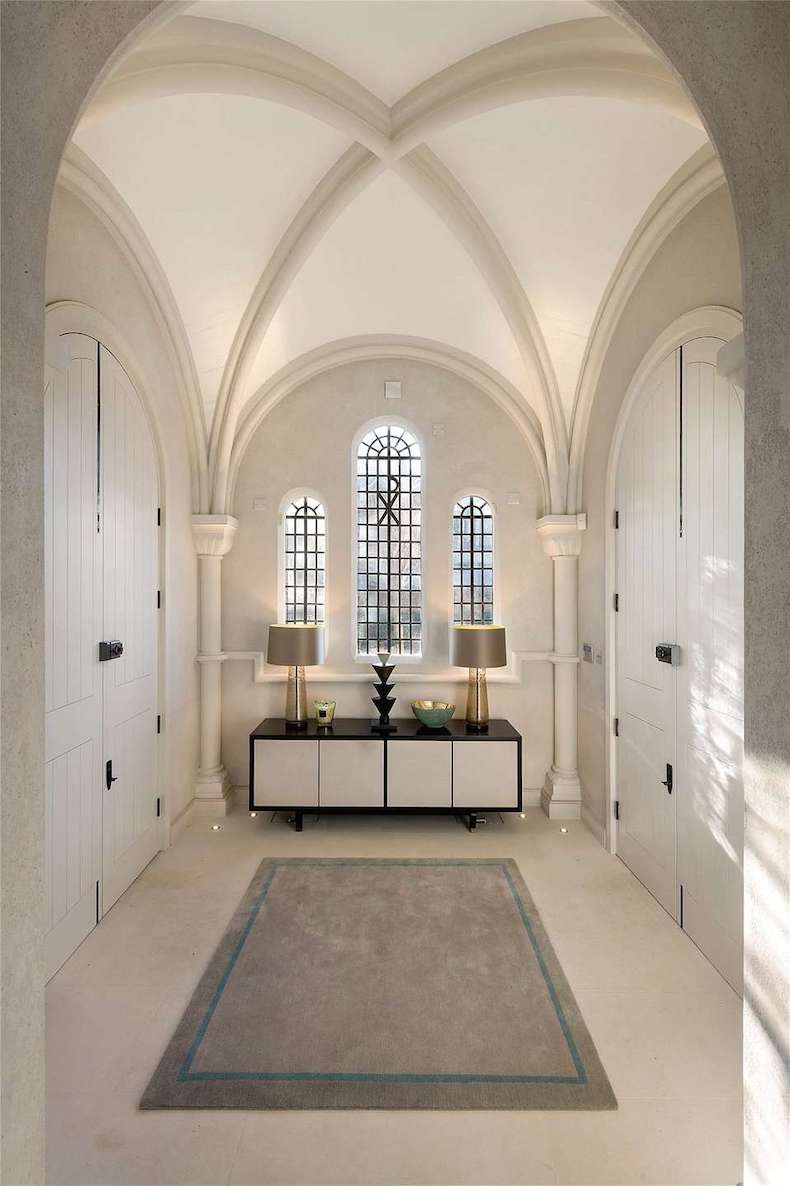 The exterior of the house has been carefully restored and enhanced, with sympathetic and functional landscaping surrounding the house, including private off street parking. The architectural approach lightly touches the original shell crafted internally by Thorp Design floating gently within the restored outline of the original building. Internally a number of significant features do remain such as evocative period windows, which have now become an integral part of the townhouse. There is above all, the sheer sense of scale and volume of the house, which has inspired a number of soaring double and triple height spaces within. The residence extends more than 6,300 square feet with 4 bedrooms and 4 bathrooms. The St John’s House is on the market for £15 million with Toby Downers and Charlies Bubear of Savills. 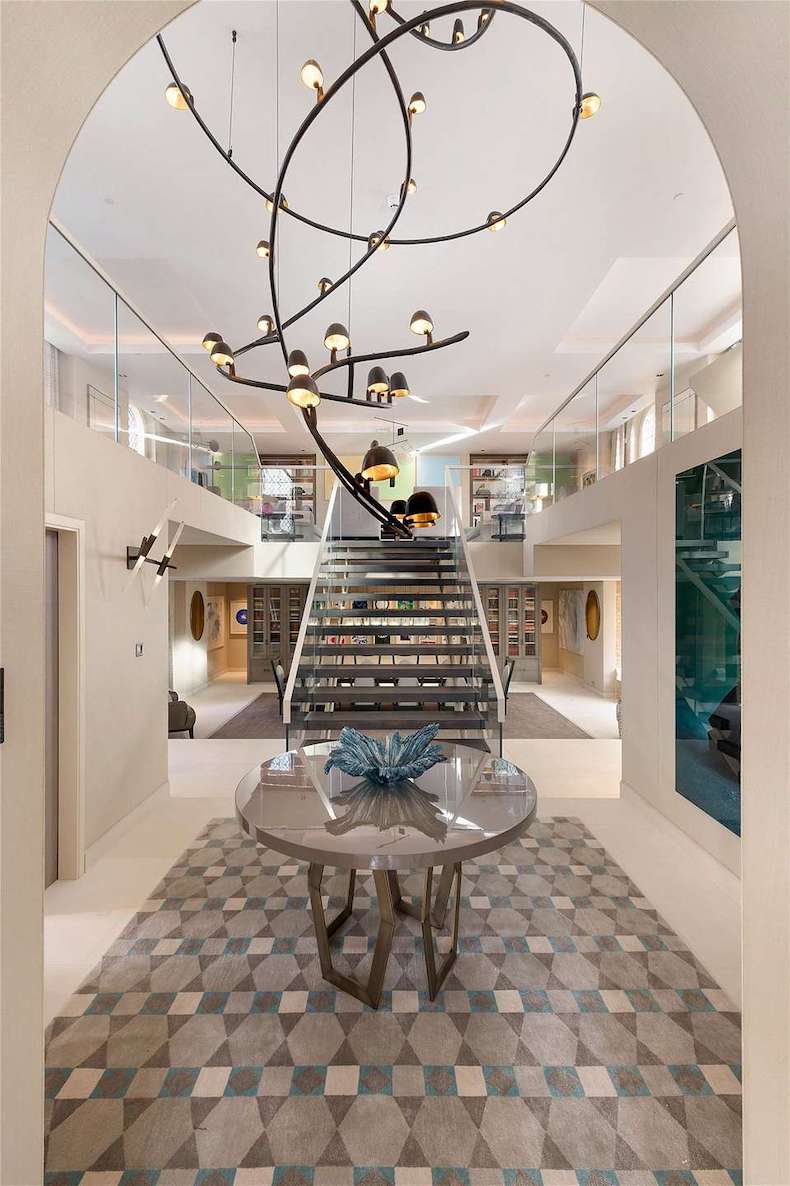 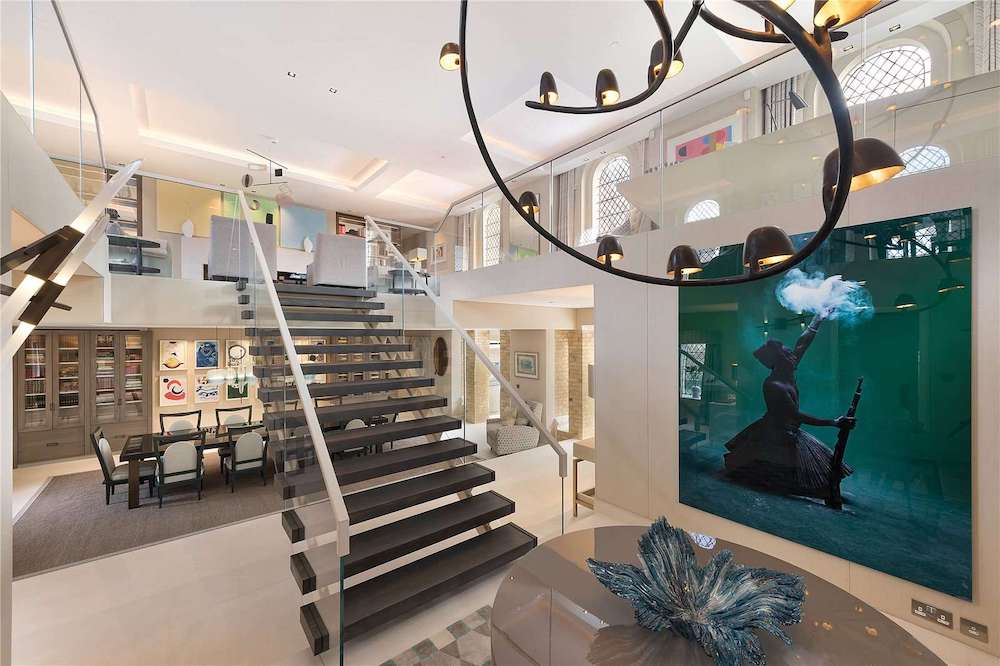 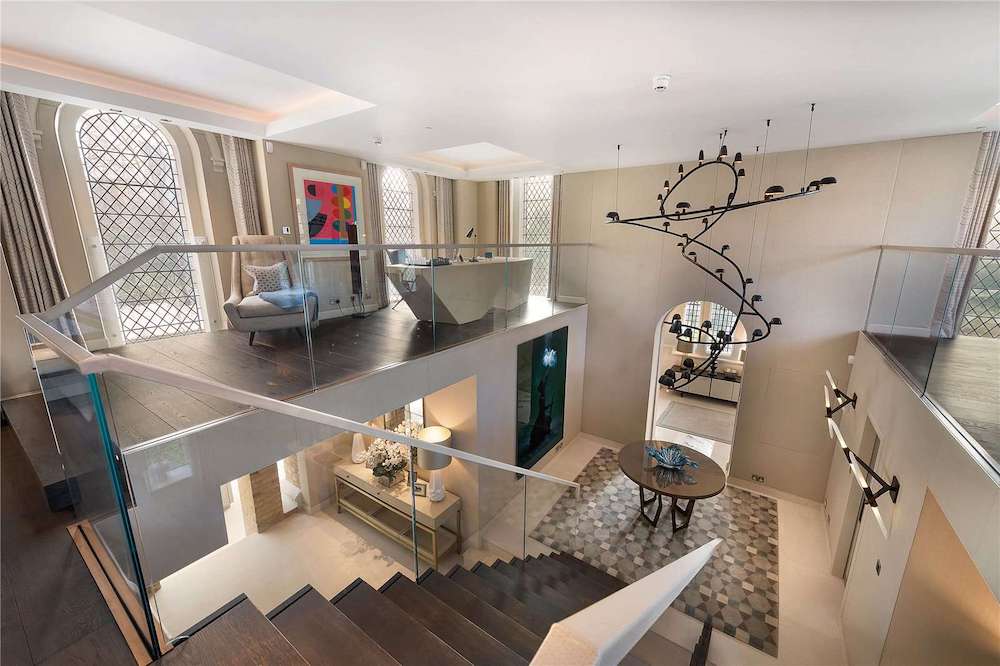 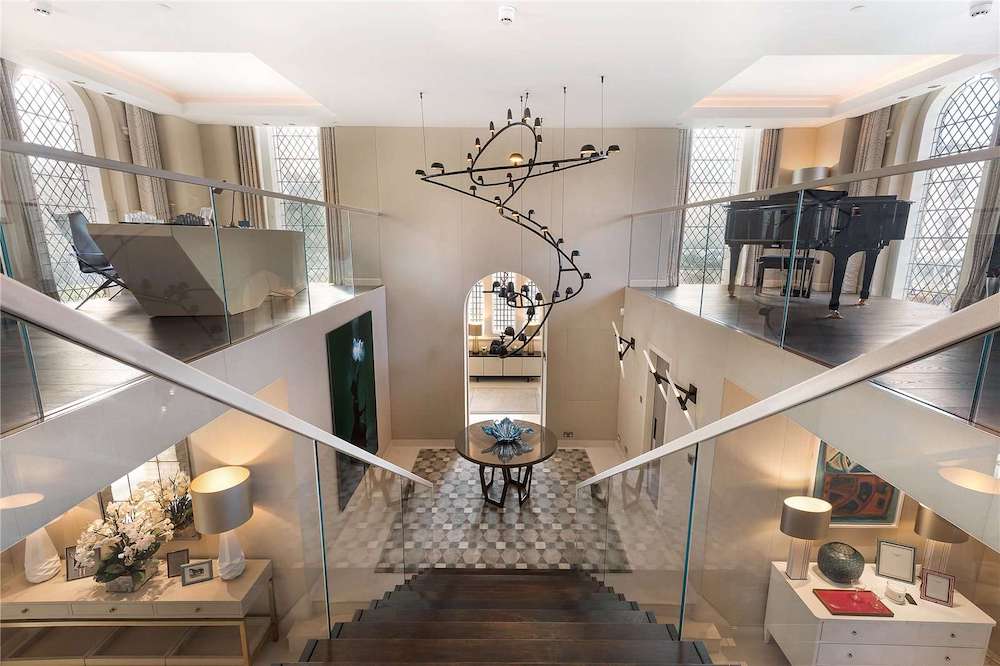 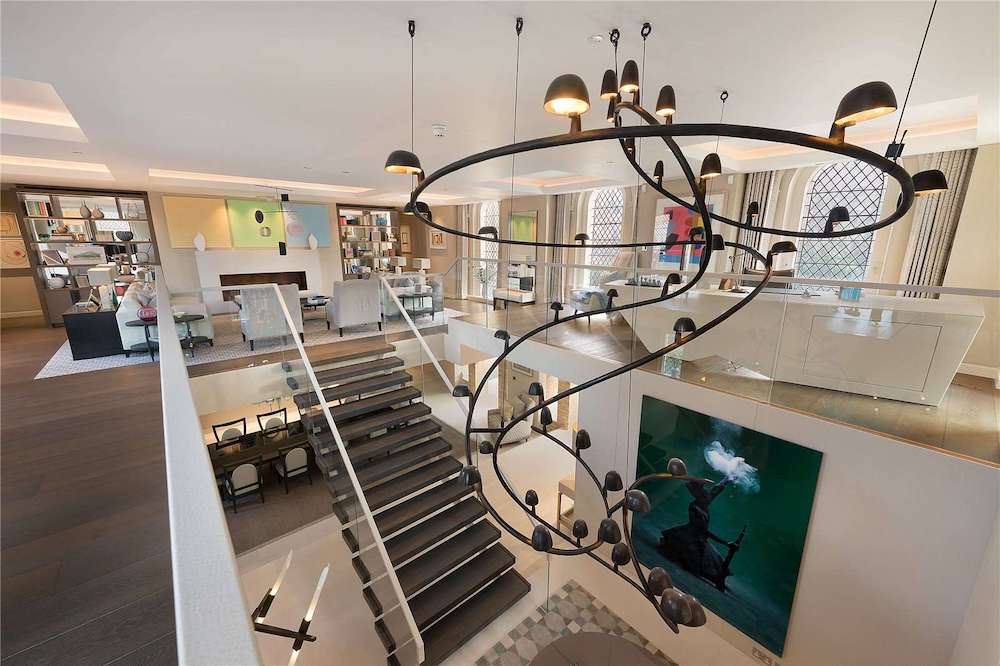 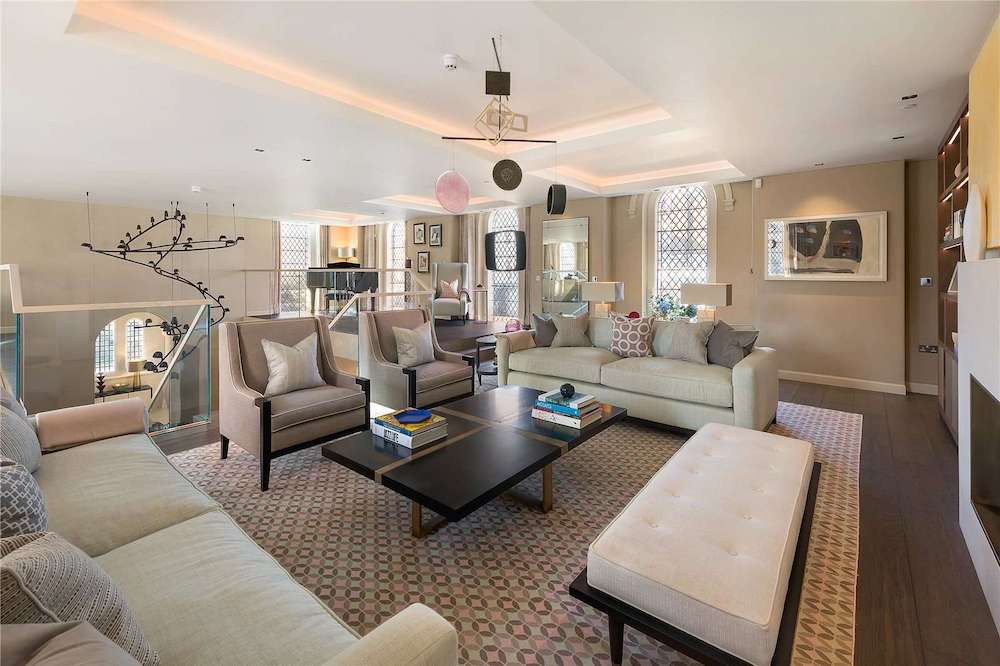 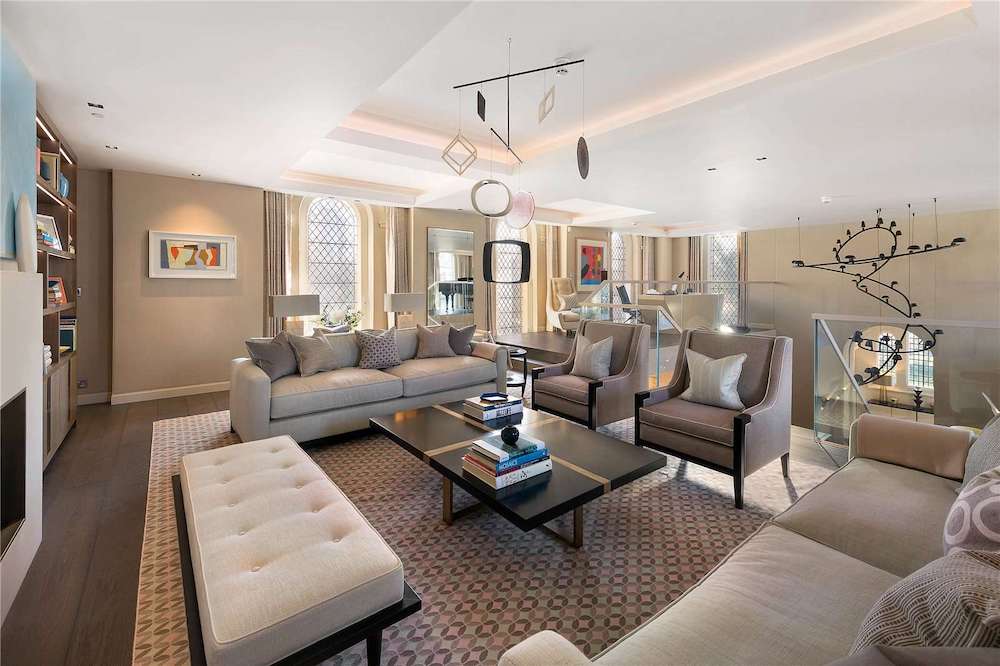 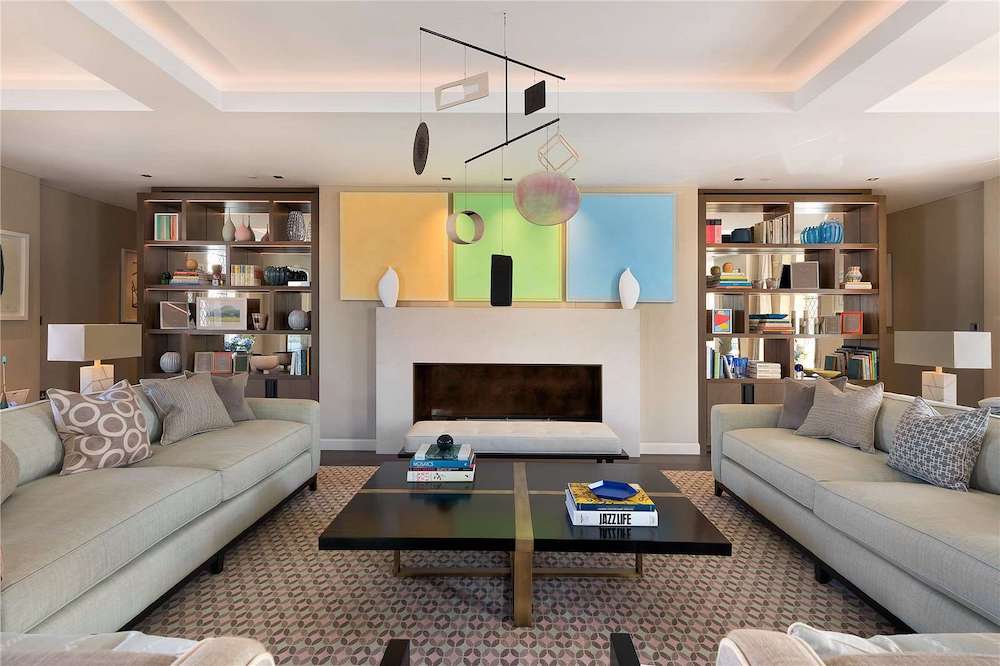 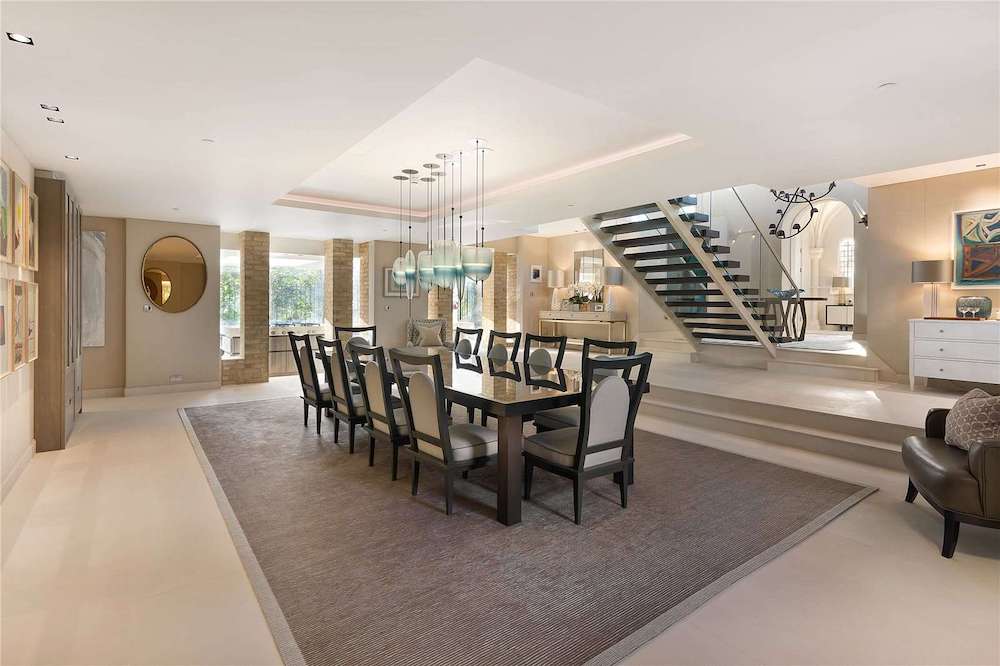 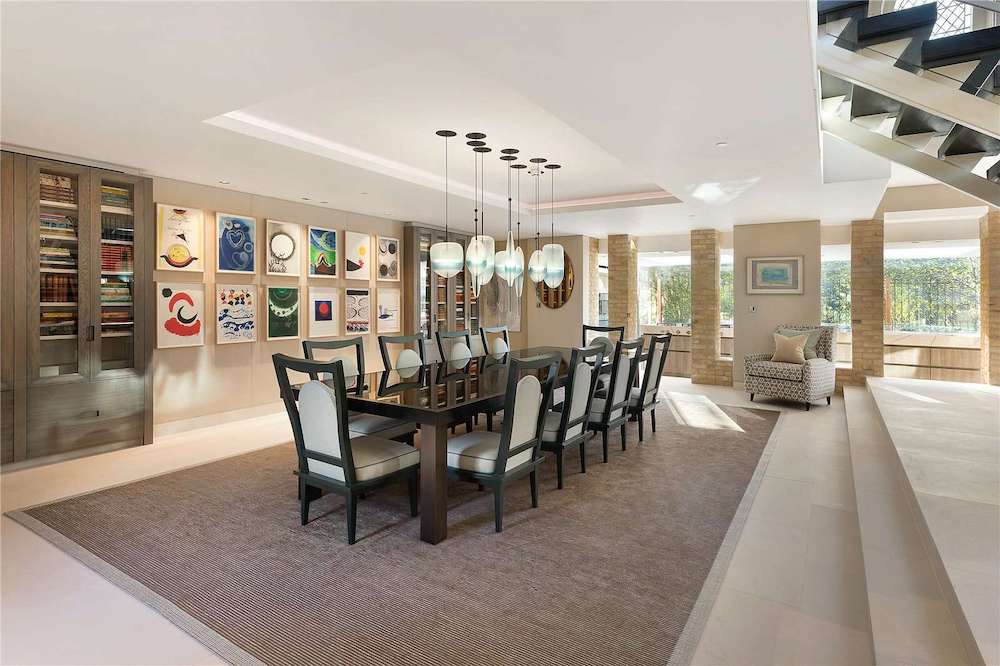 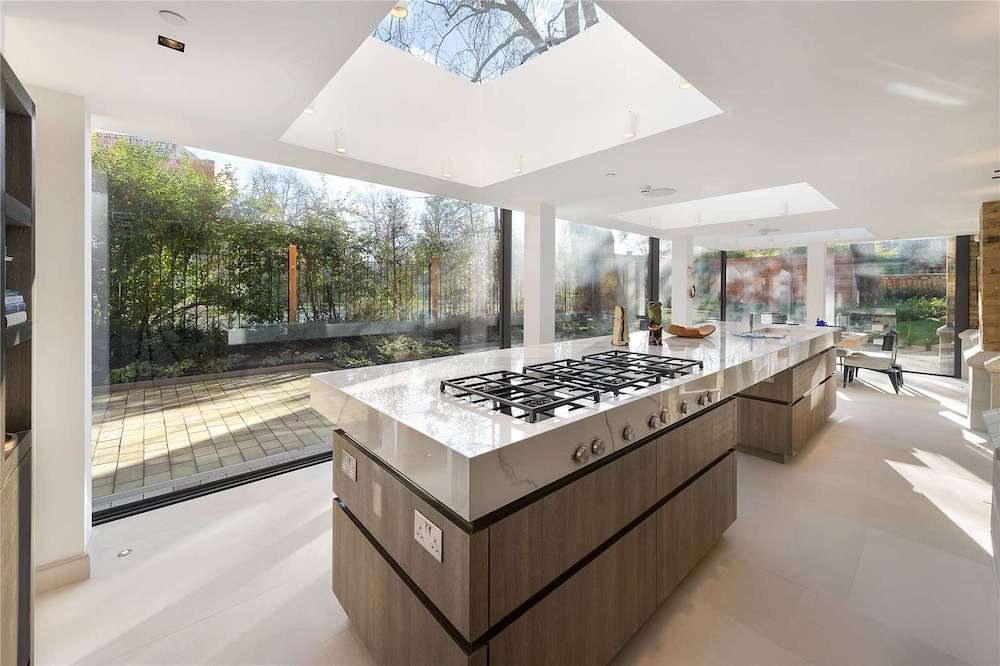 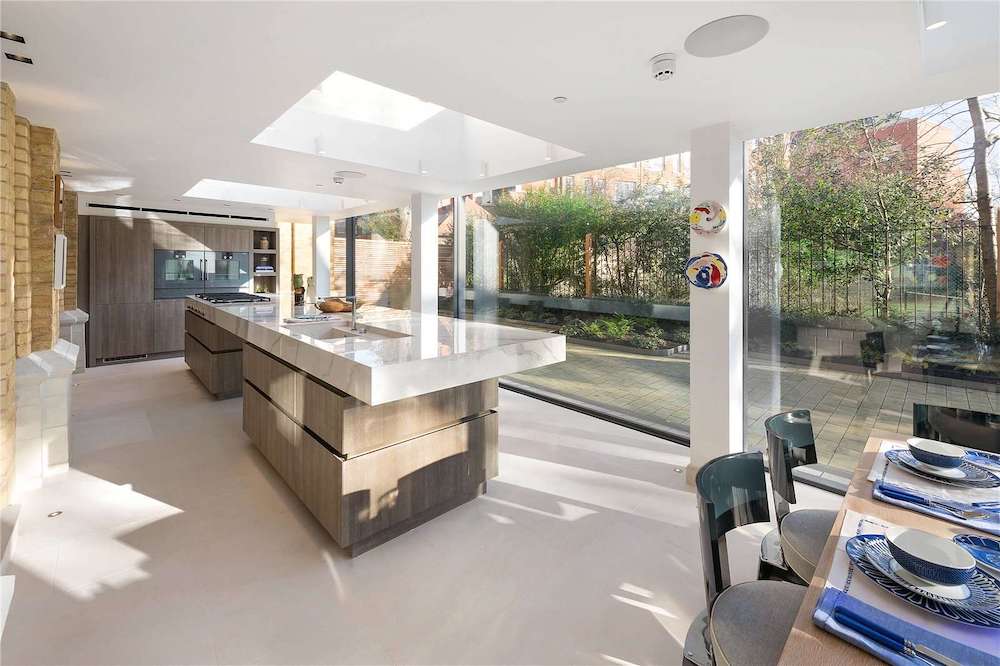 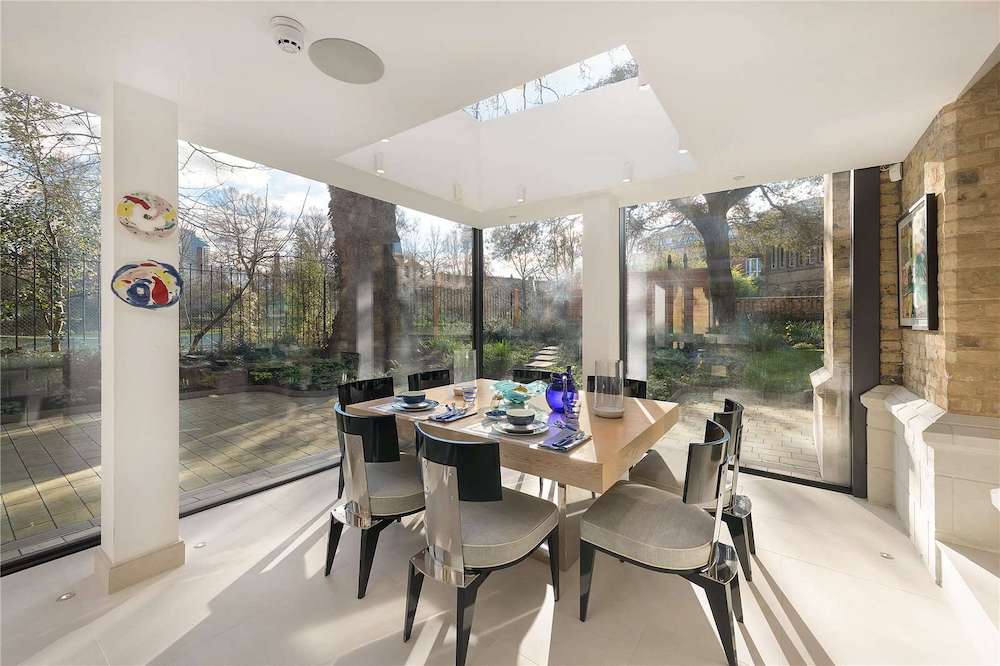 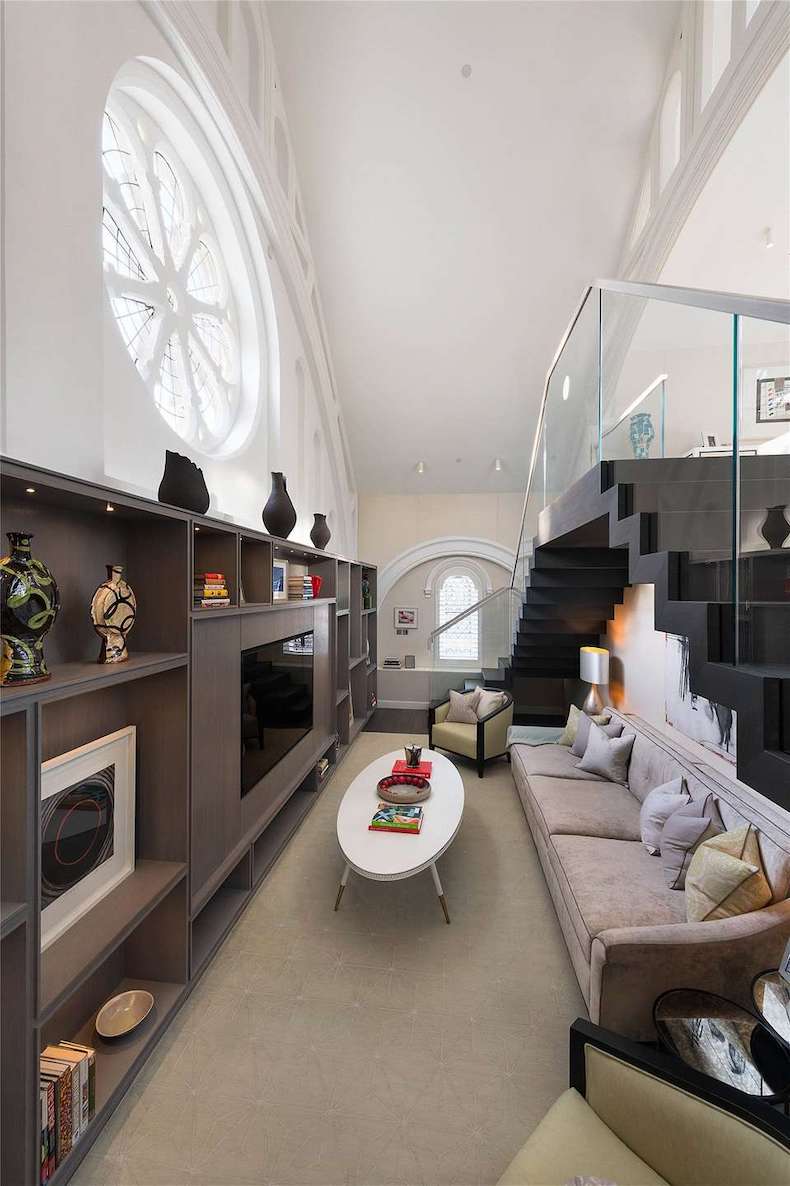 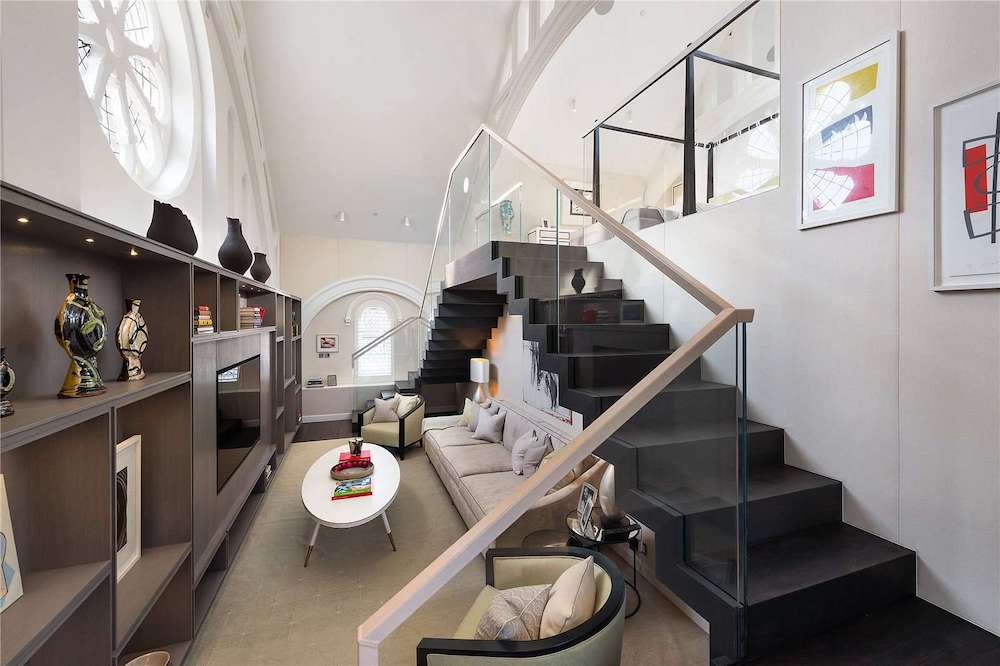 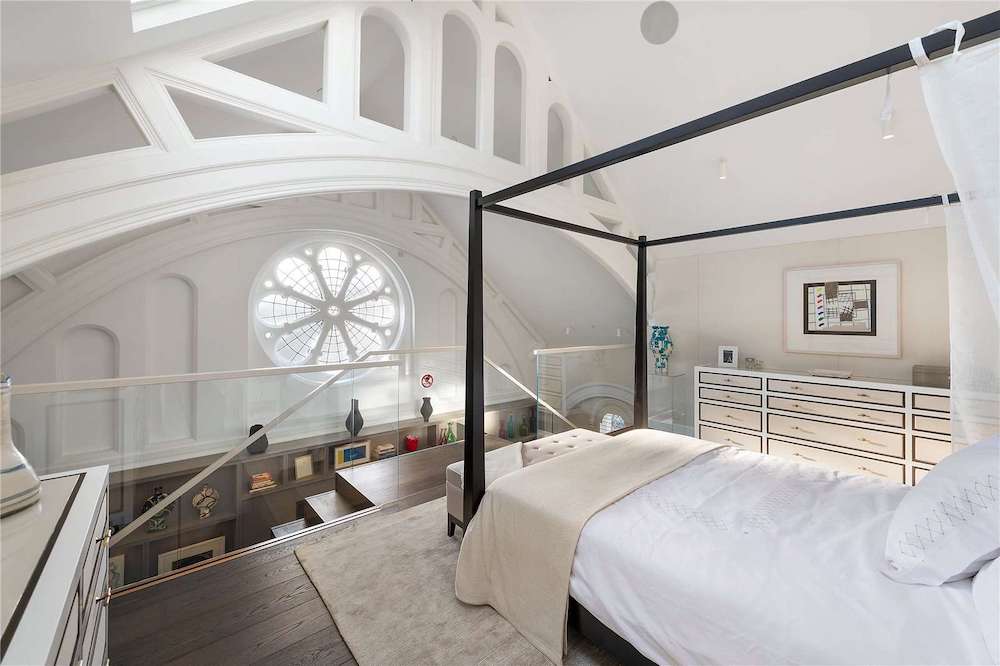 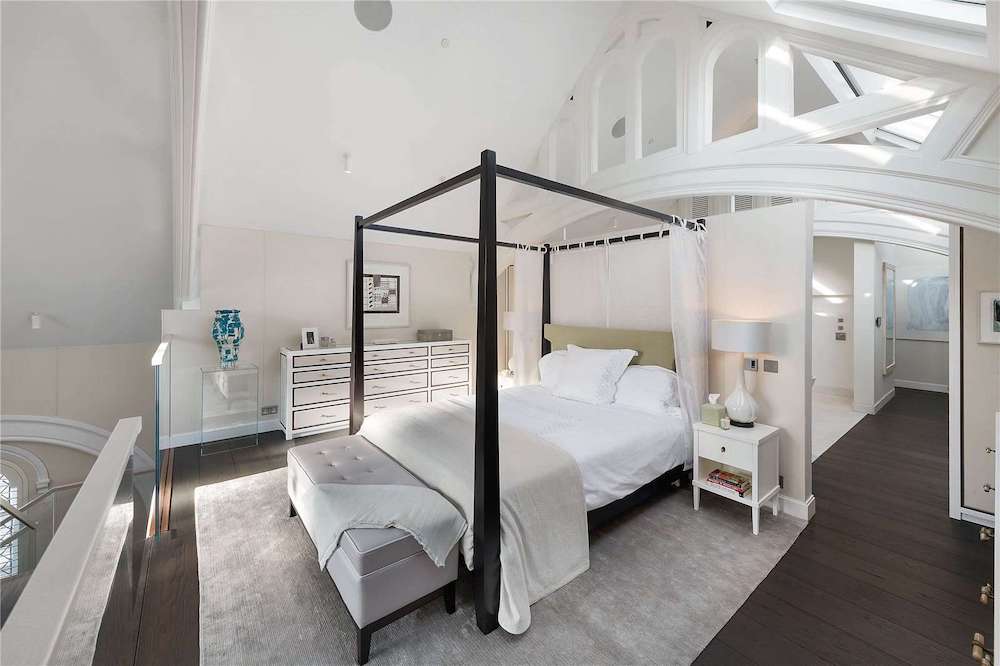 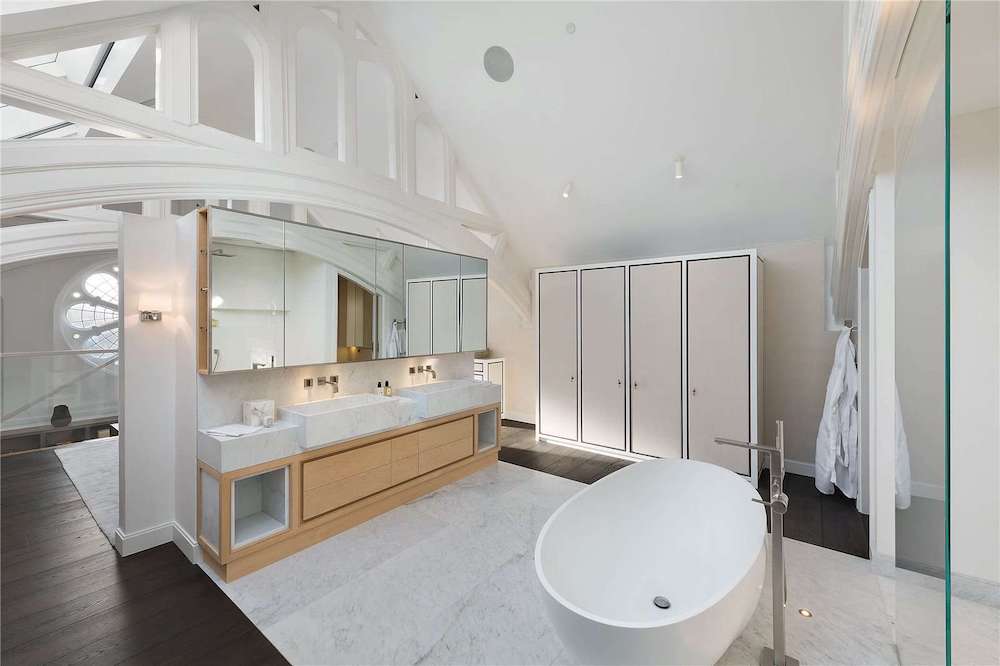 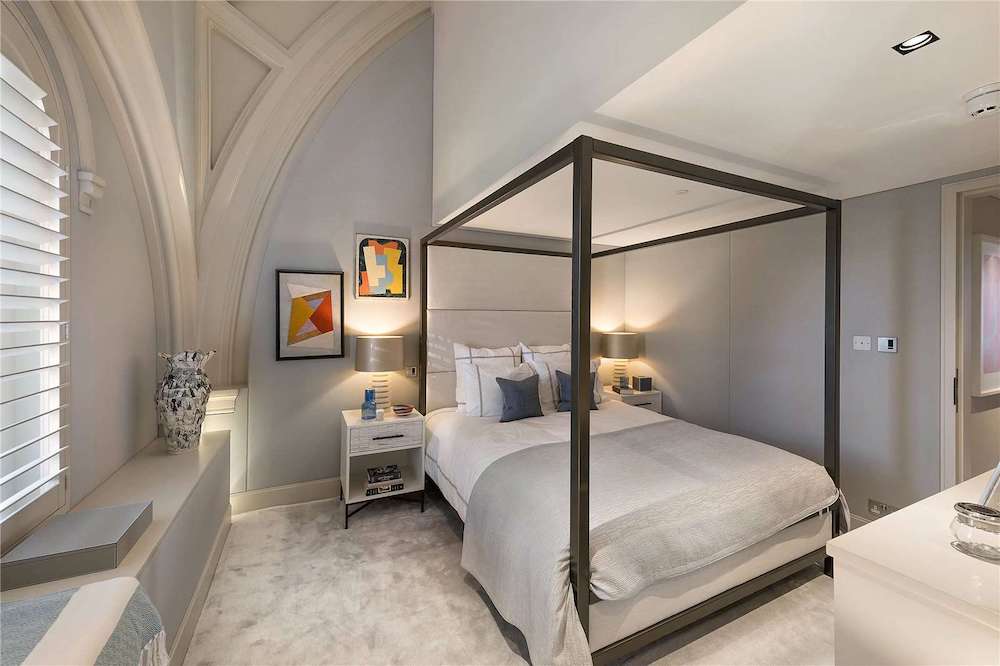 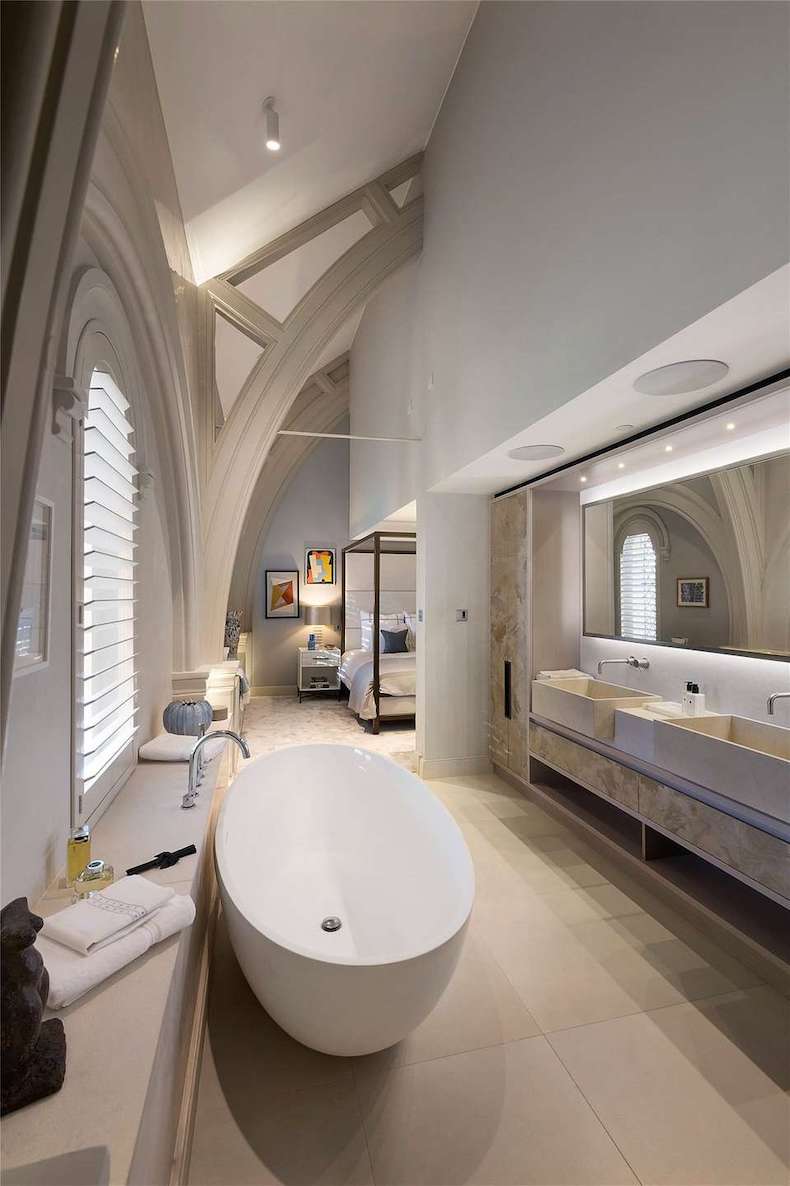 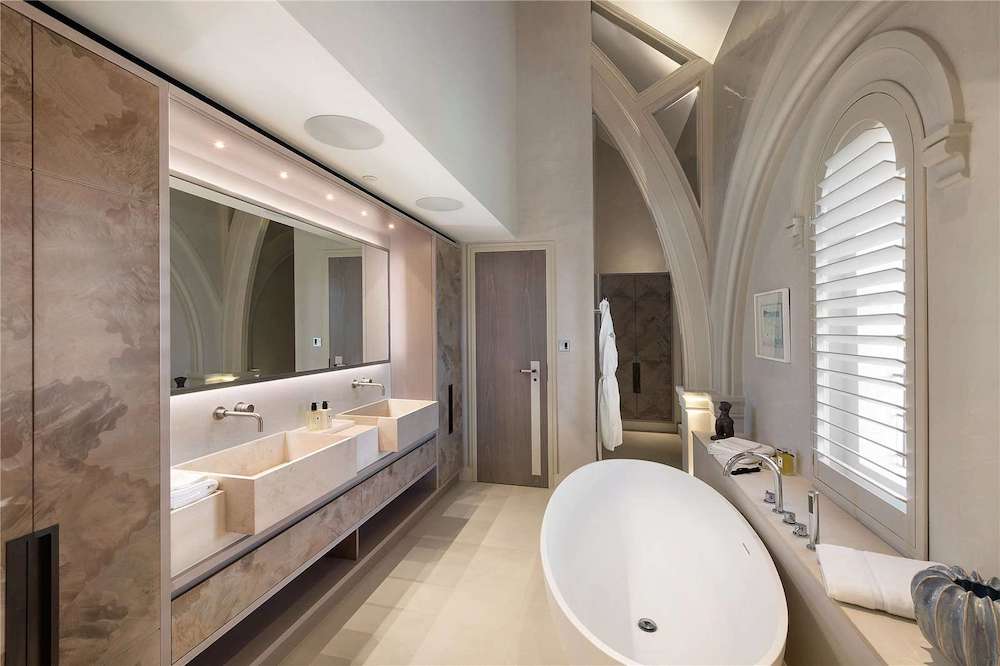 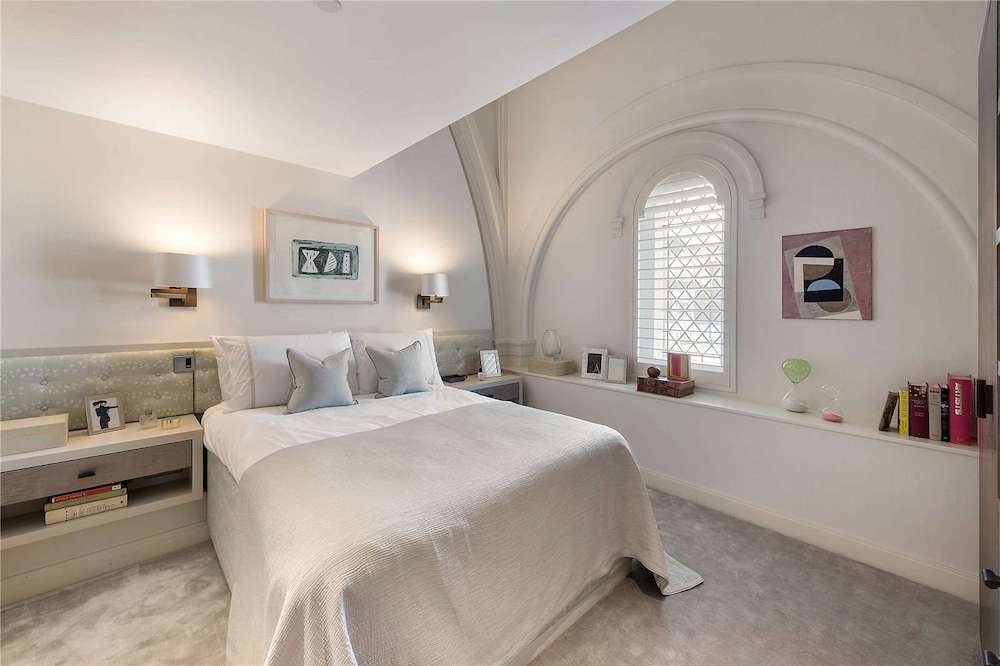 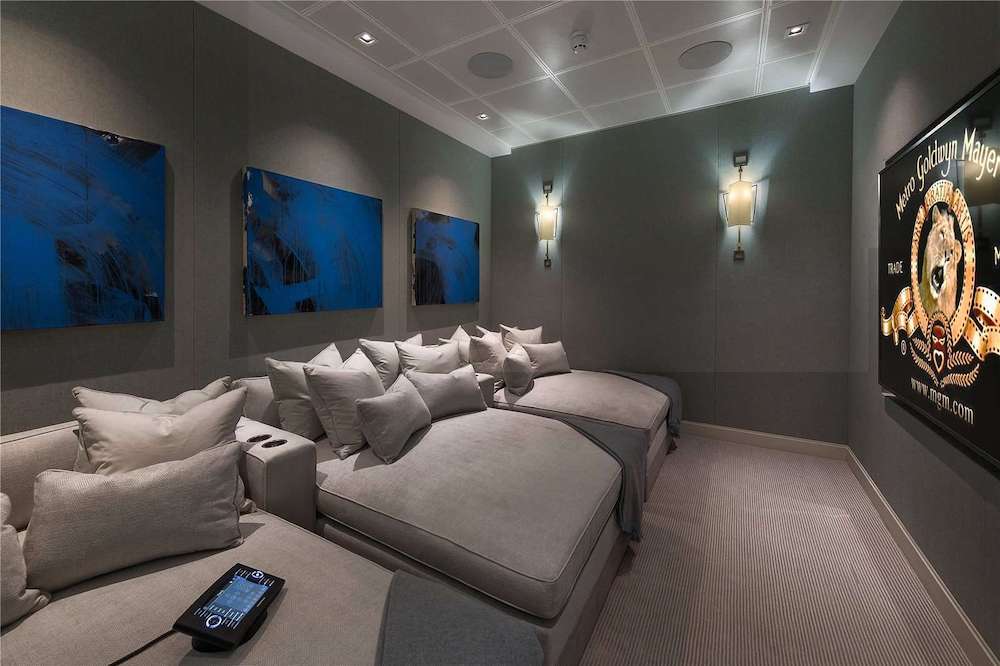 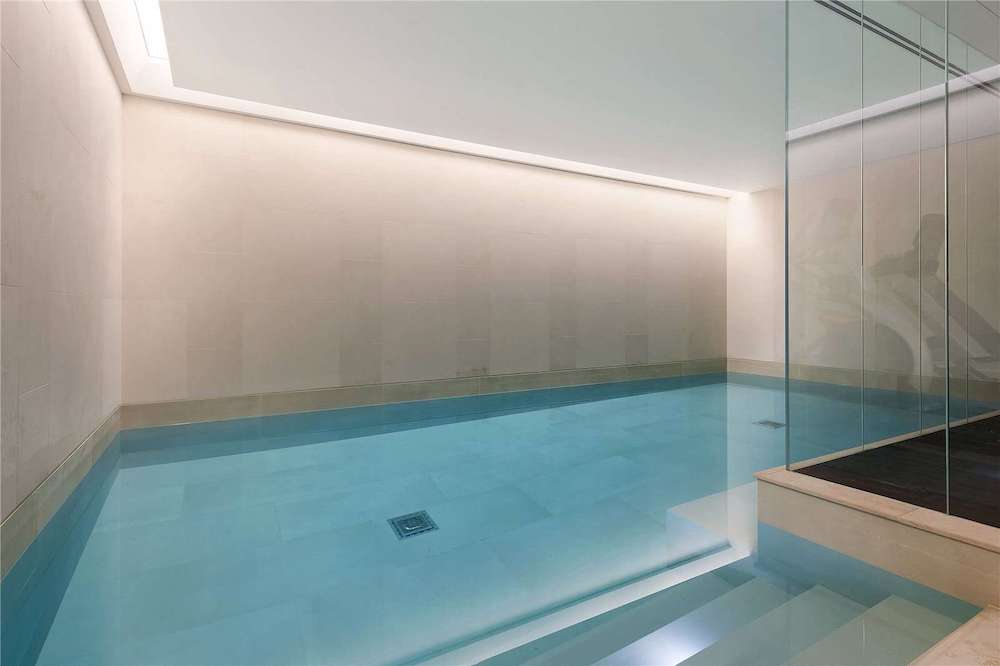 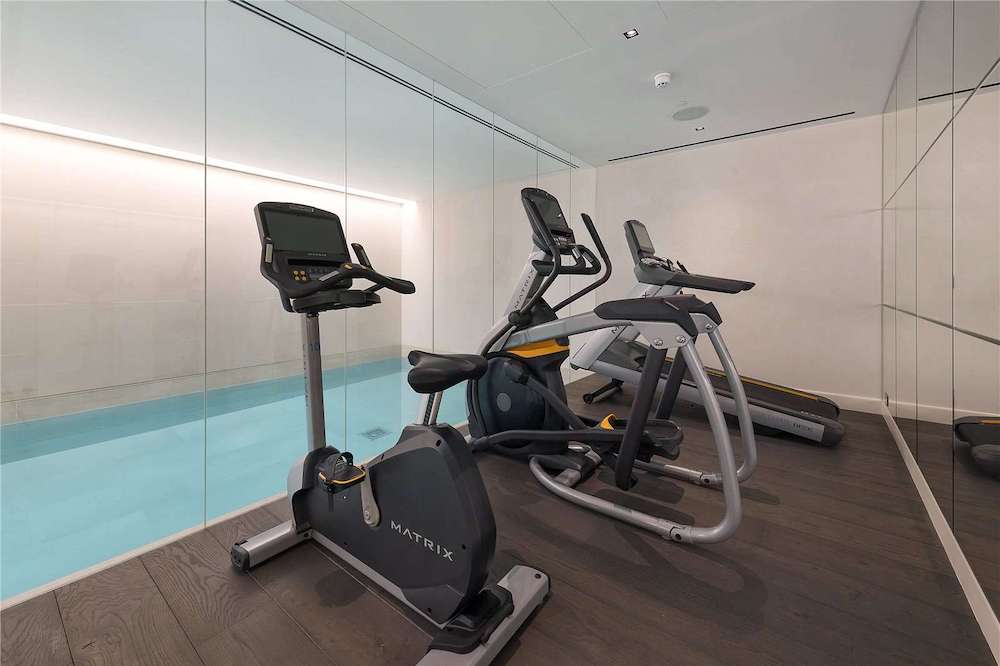 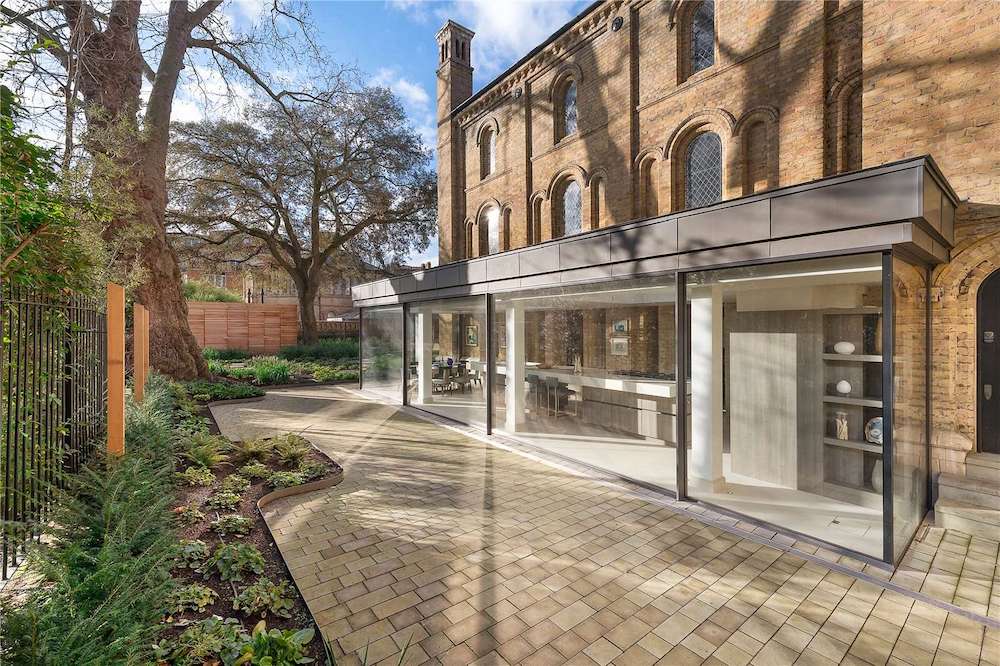 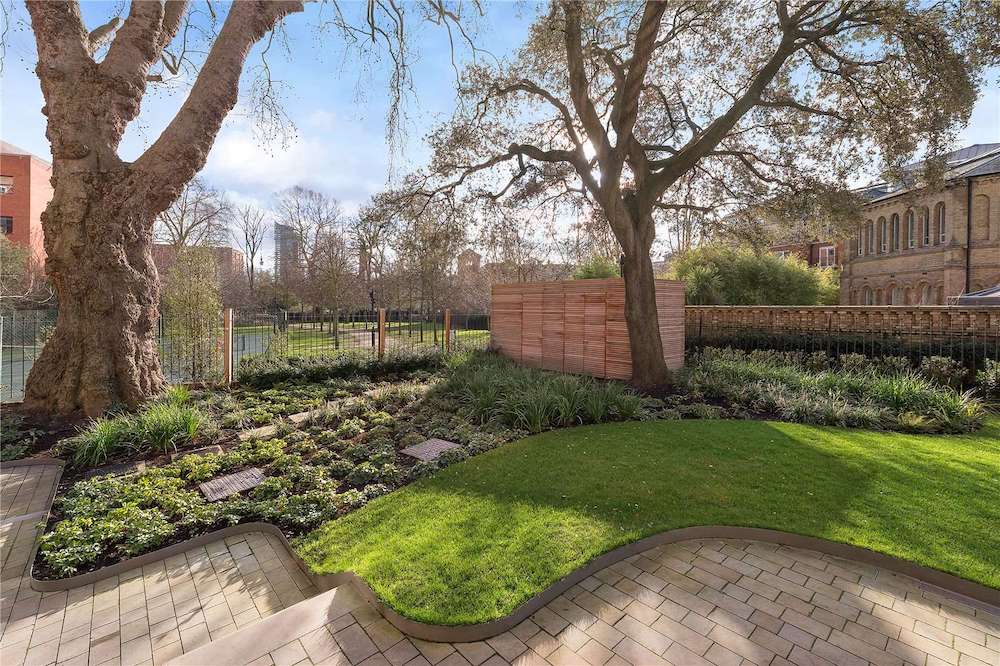