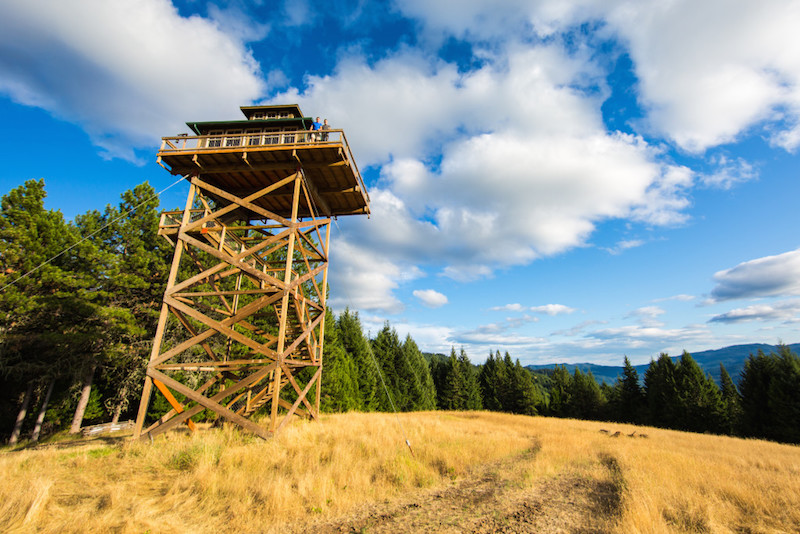 An American couple made the decision to trade in their ritzy Dallas lifestyle for something a little different and out of this world – life in what is known as a fire lookout. It’s not for everybody, but for Dabney Tompkins and Alan Colley it’s home sweet home. The 388 square foot lookout is accessed via a staircase spanning four flights. Inside is a small, but fully stocked kitchen, there are two beds, and up in the home’s cupola is the master suite. Fire lookouts were originally constructed atop a hill or an outcropping of rock so whoever was staffing it could have a 360-degree view to see any forest fires. Keeping with traditional fire lookouts, the couple opted to not include a bathroom in the structure and instead included a variety of quirky bathroom options which can be seen in the video below! Zillow put together a great article on the couple and their experiences building & living in their one-of-a-kind home! To view the full article click here. 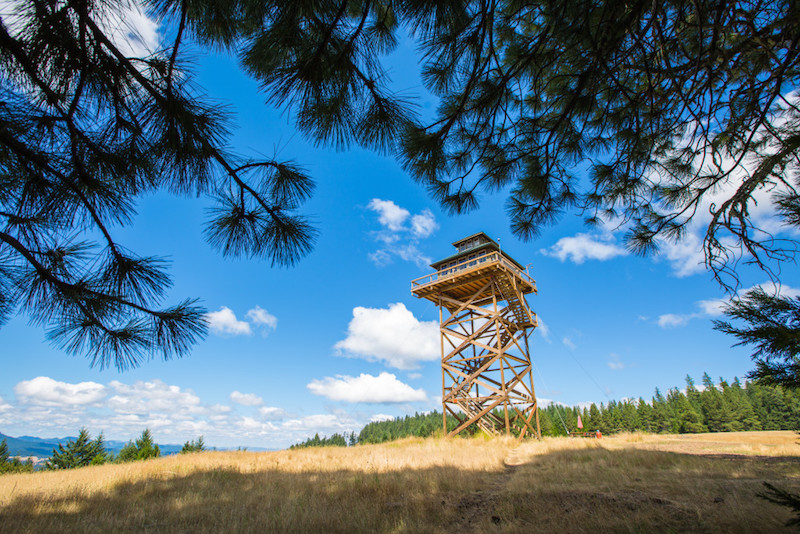 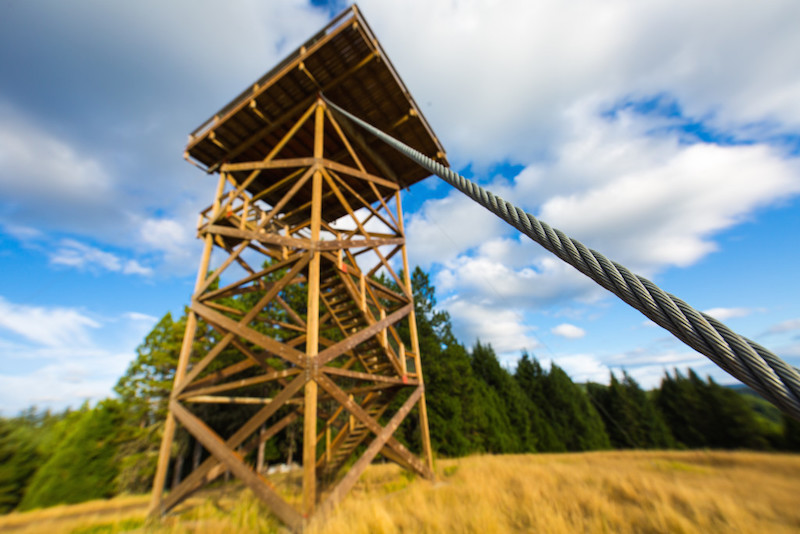 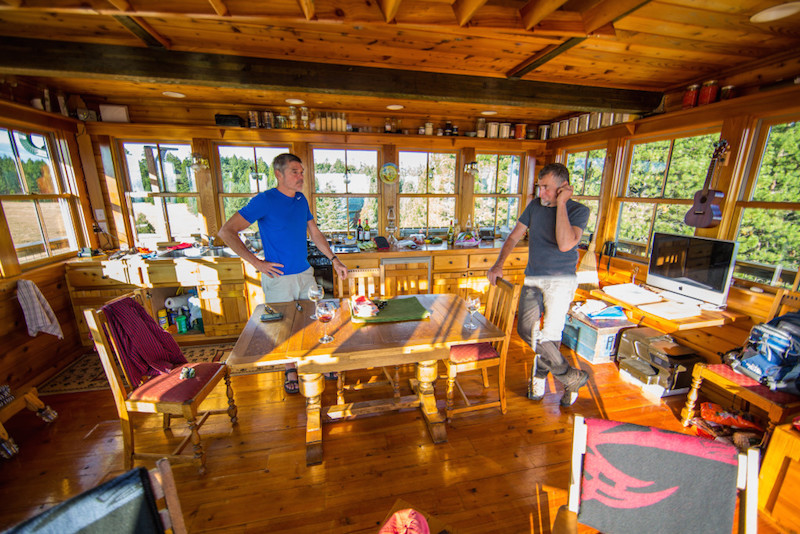 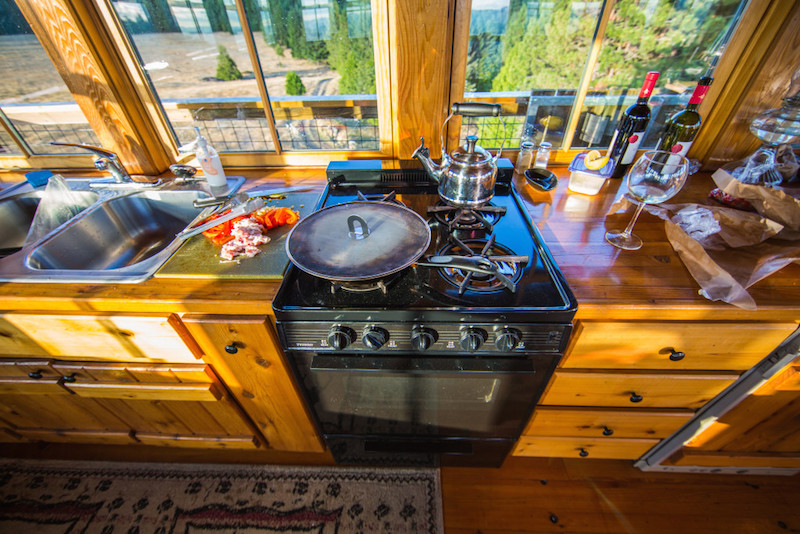 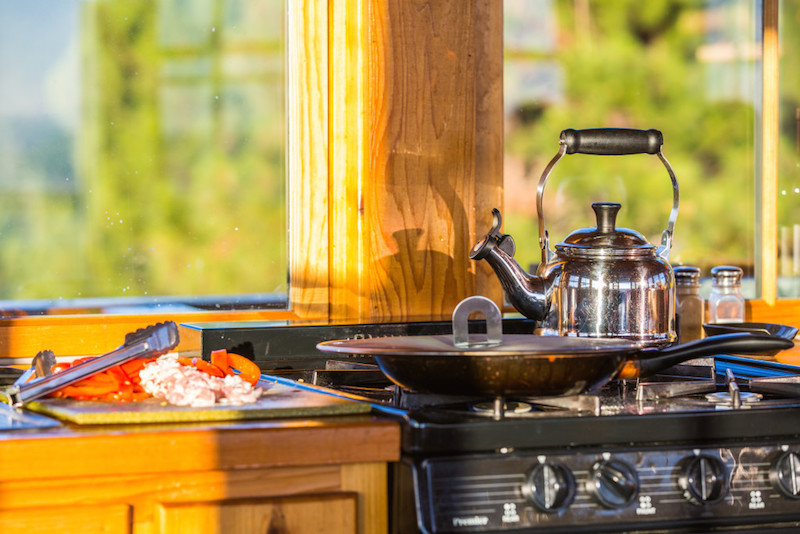 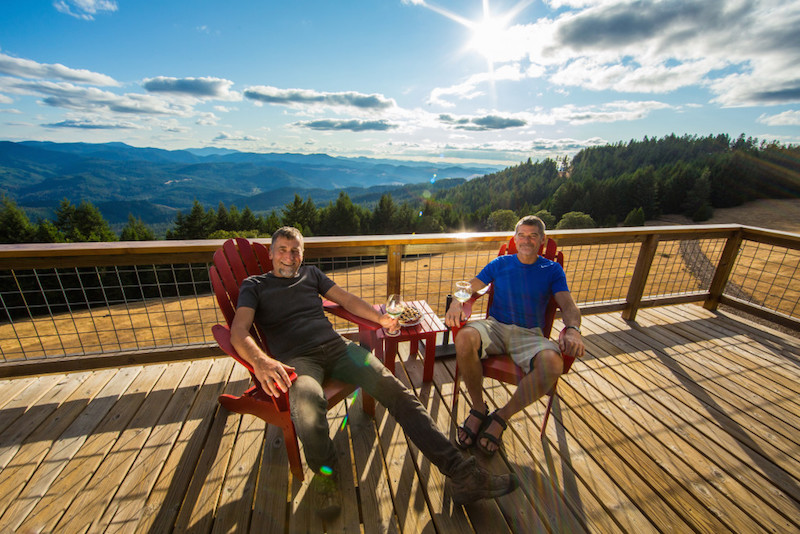 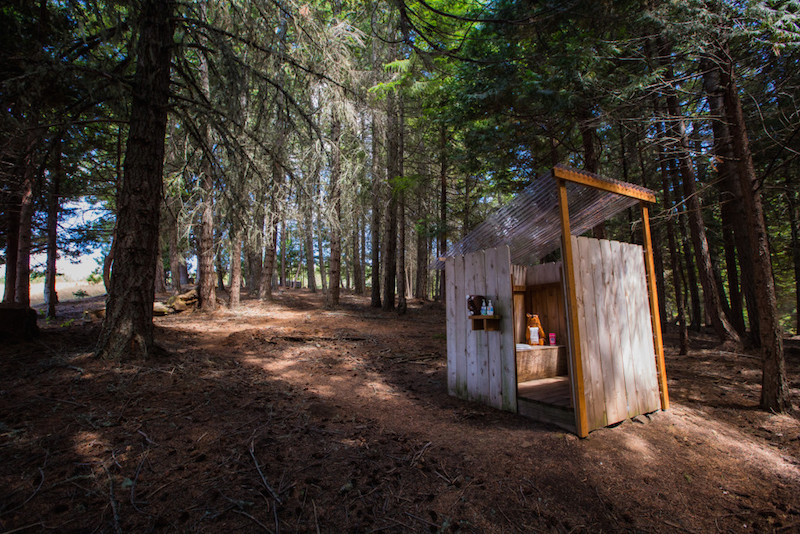 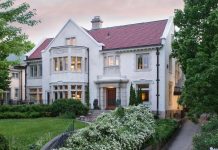 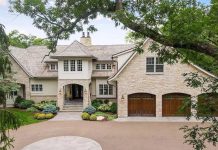 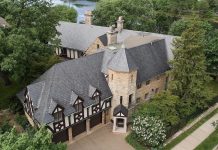 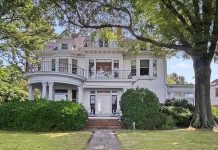 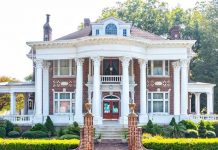