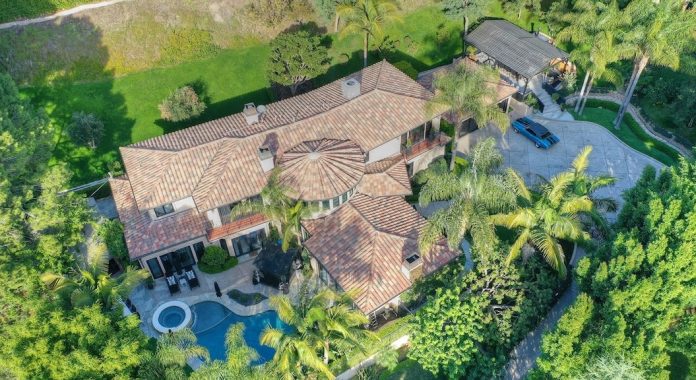 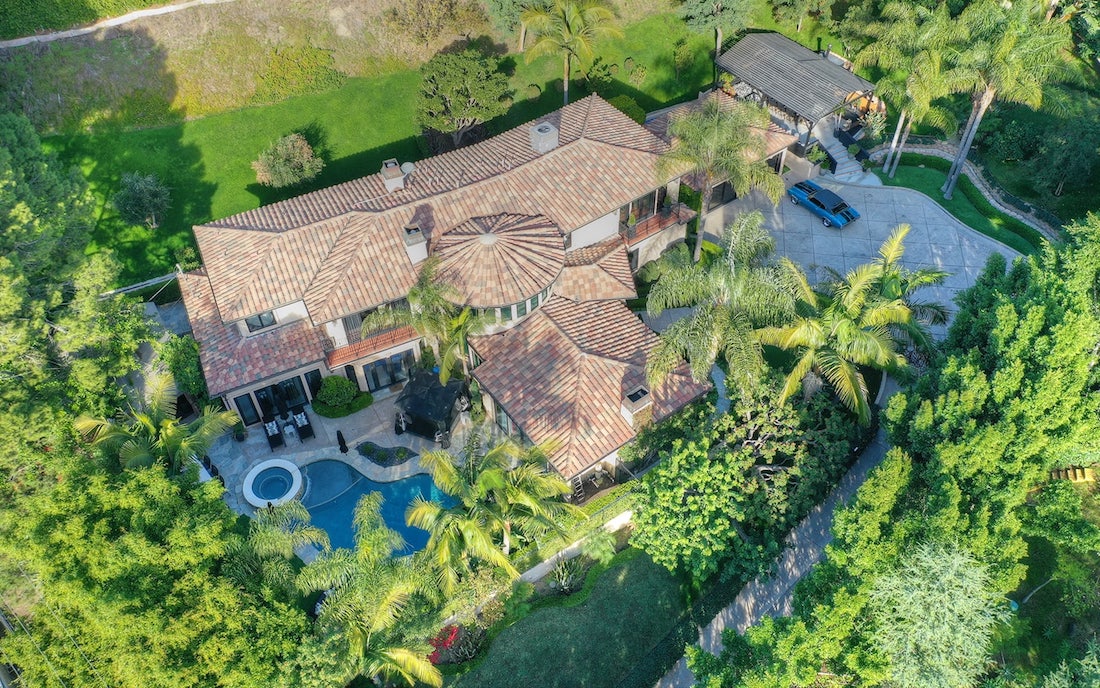 Dr. Phil’s son Jordan McGraw has officially sold his Tim Burton-inspired Beverly Hills home for the full asking price and in just 50 days! When the property listed on December 31, 2019 the internet wasn’t so kind. The dramatic interior design was off-putting for many real estate gawkers and many believed it would never sell. Variety revealed that the buyer is Anna Shay, a low-profile socialite and philanthropist who has lived in Beverly Hills for quite some time. Shay is the only daughter of the late billionaire Edward Shay and his Japanese-American wife Ai-San Shay according to Variety. 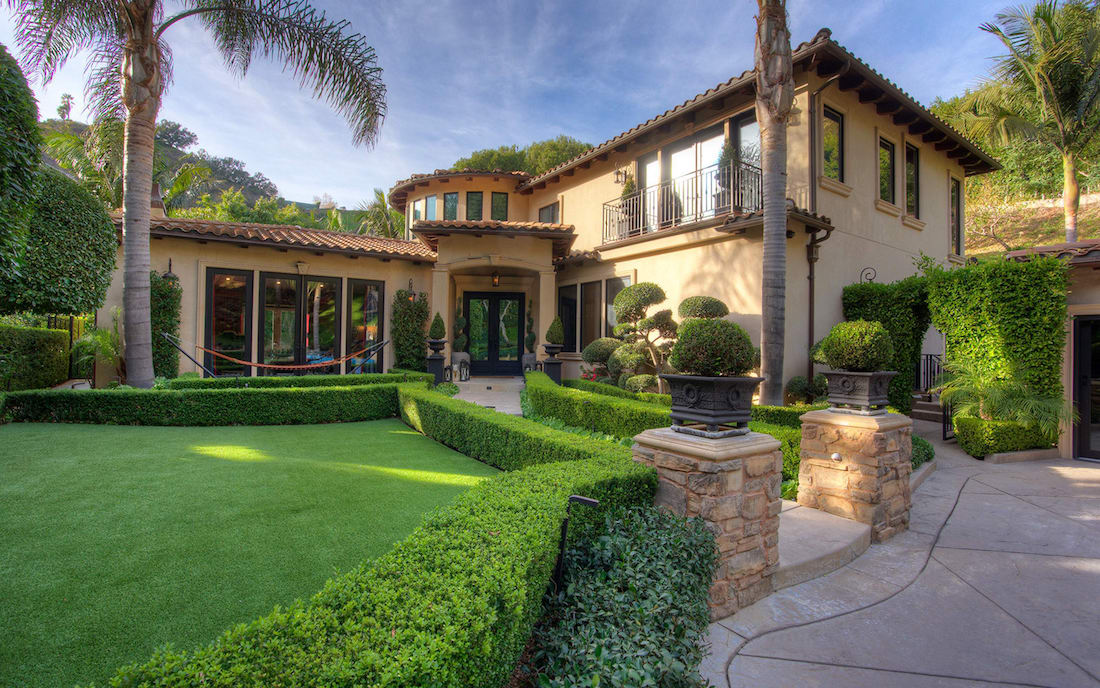 From the outside it appears to be your typical Spanish-style home with red tile roof and manicured grounds, walk through the doors and you’re transported into what appears to be the set from Tim Burton’s 1988 film Beetlejuice! According to CNN, the 6,170 square foot residence is held in the McGraw Family Trust and lived in by Dr. Phil’s son, Jordan McGraw, who is currently touring with the Jonas Brothers. The listing notes that the interior has been dramatically remodelled and updated with eclectic finishes that can be kept or transformed into your own vision. The black and grey formal dining room includes an anti-gun art installation while a large curving staircase appears to be covered in snakes and vines. The inspiration for the staircase and checkerboard dome above is said have come from Alice In Wonderland. McGraw told the Daily Mail in 2015, “The whole place, the idea is kind of Tim Burton threw up on a canvas and it turned into a house.” Surprisingly, the current listing photos are more tame than when McGraw let Daily Mail into the property. Many of the rooms were previously painted all black. This unique Beverly Hills had been on the market for $5,750,000 with Hilton & Hyland. 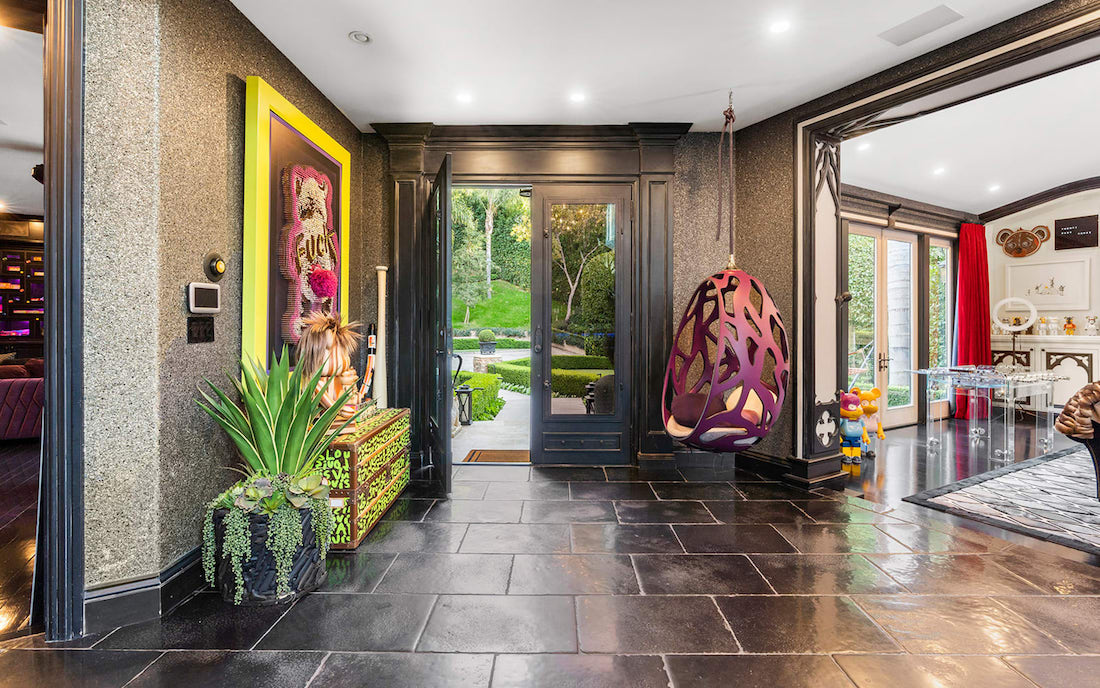 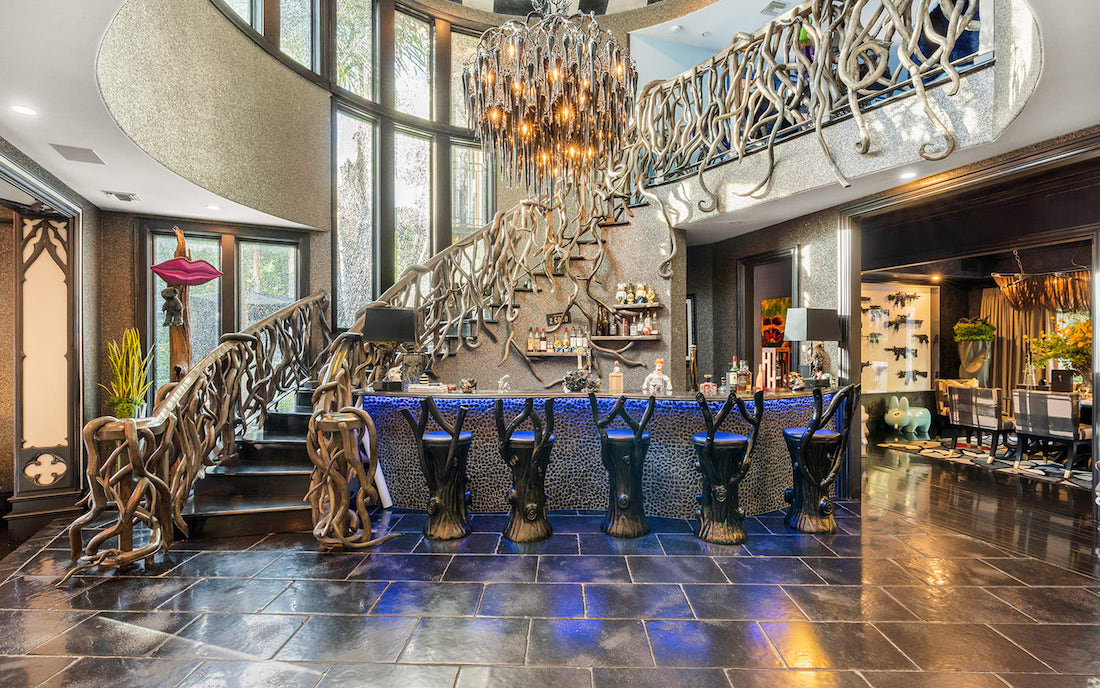 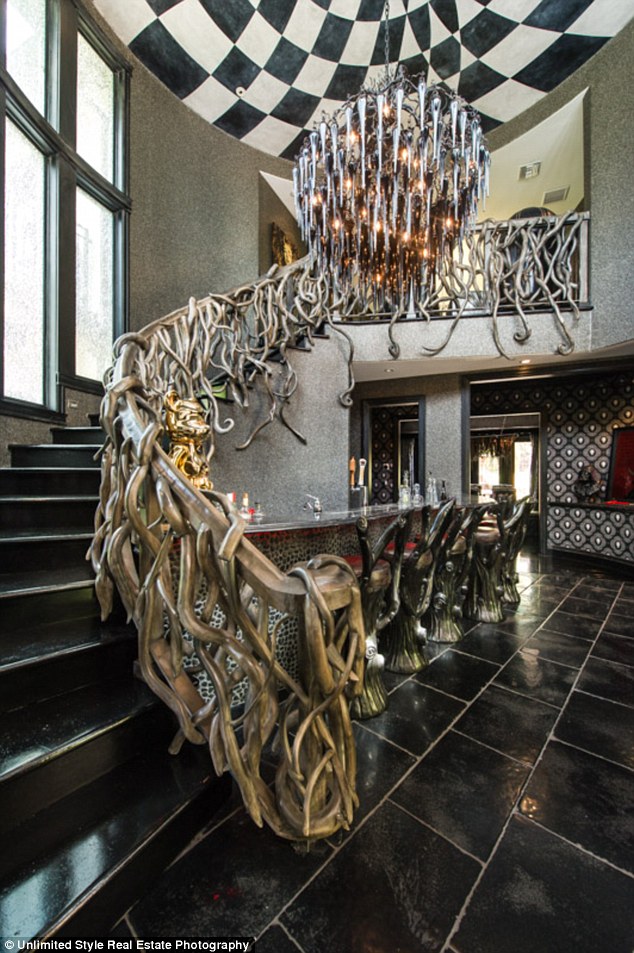 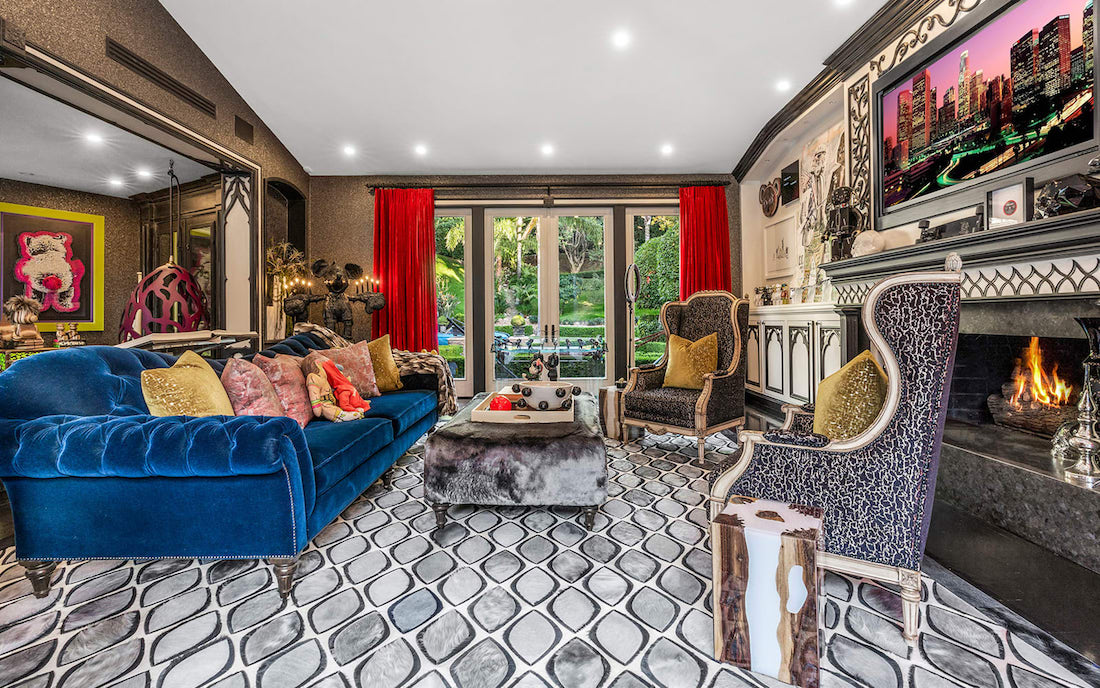 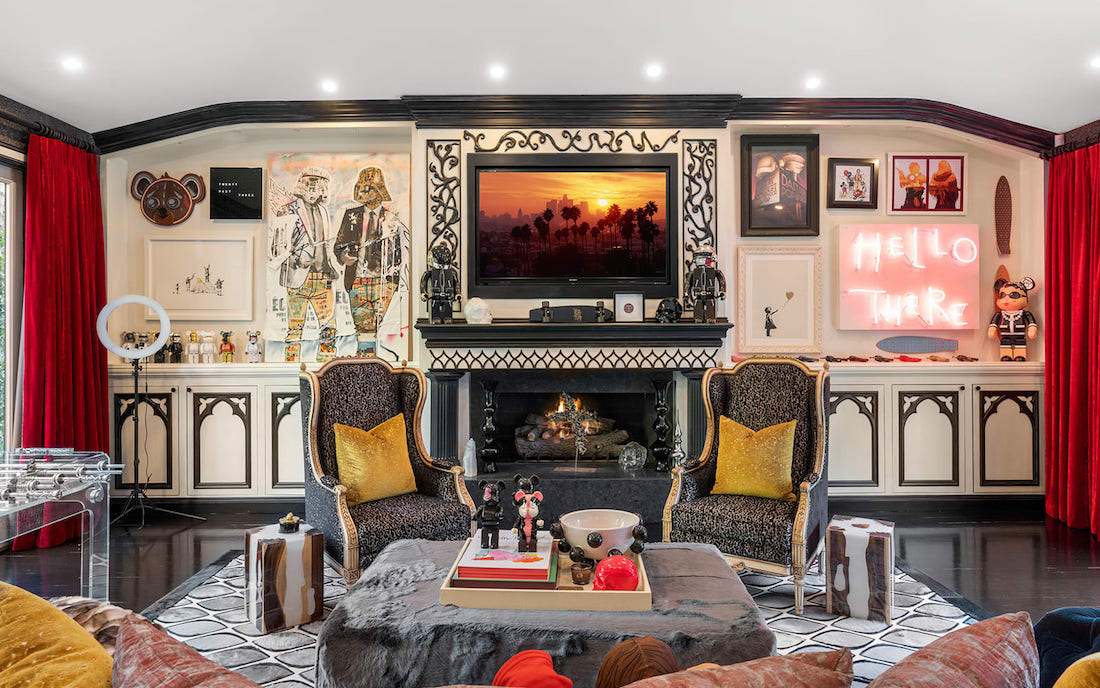 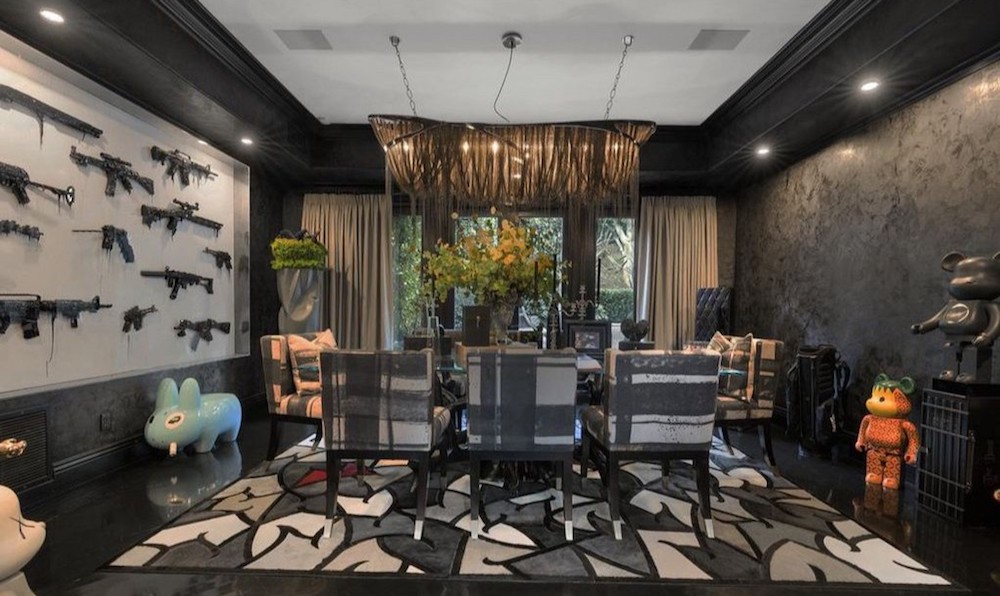 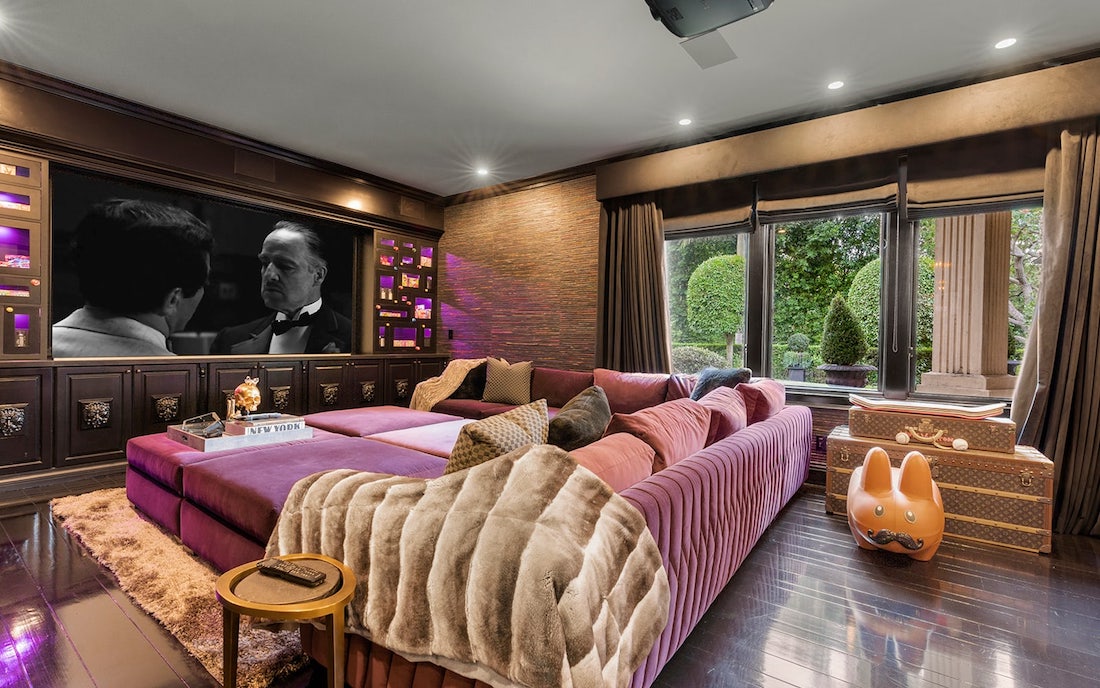 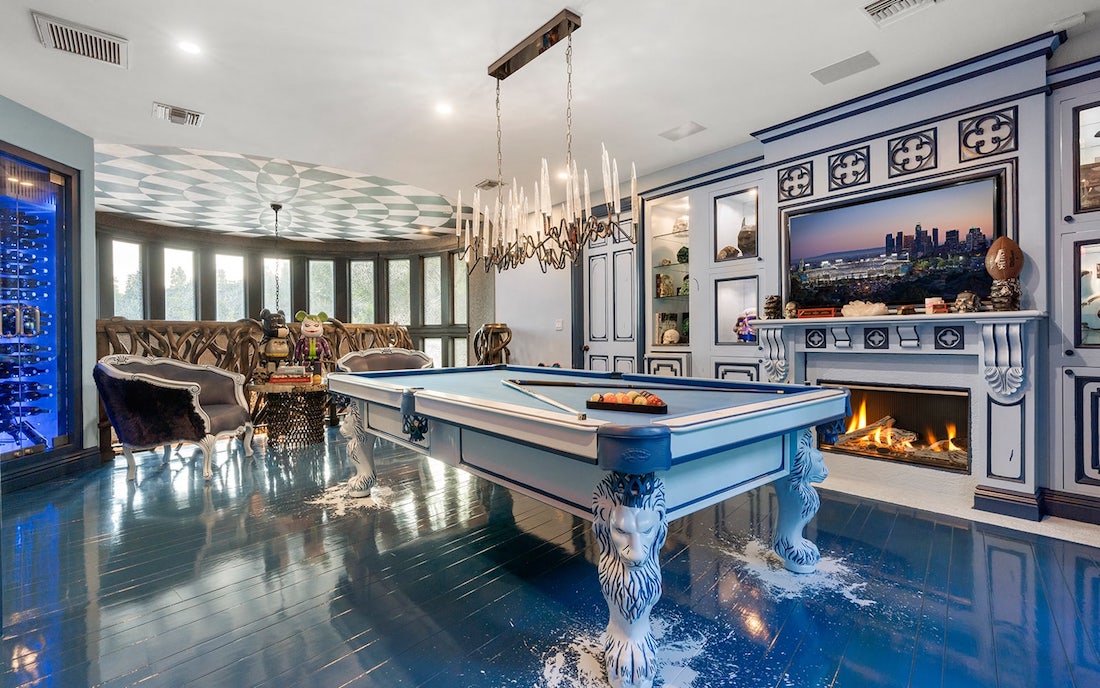 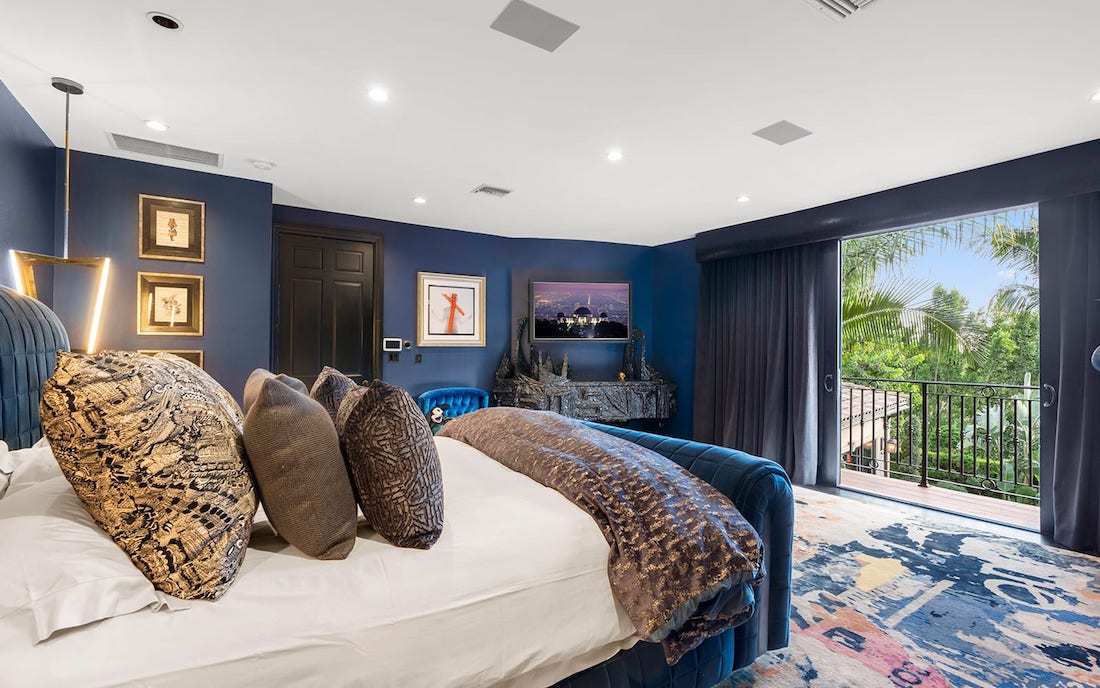 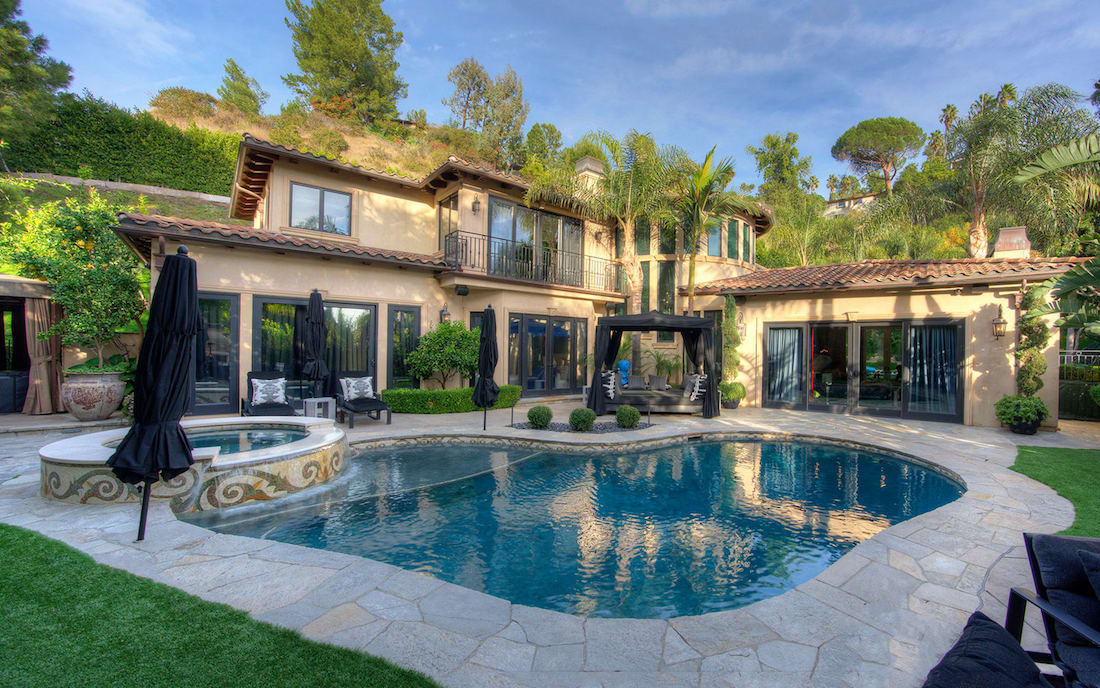 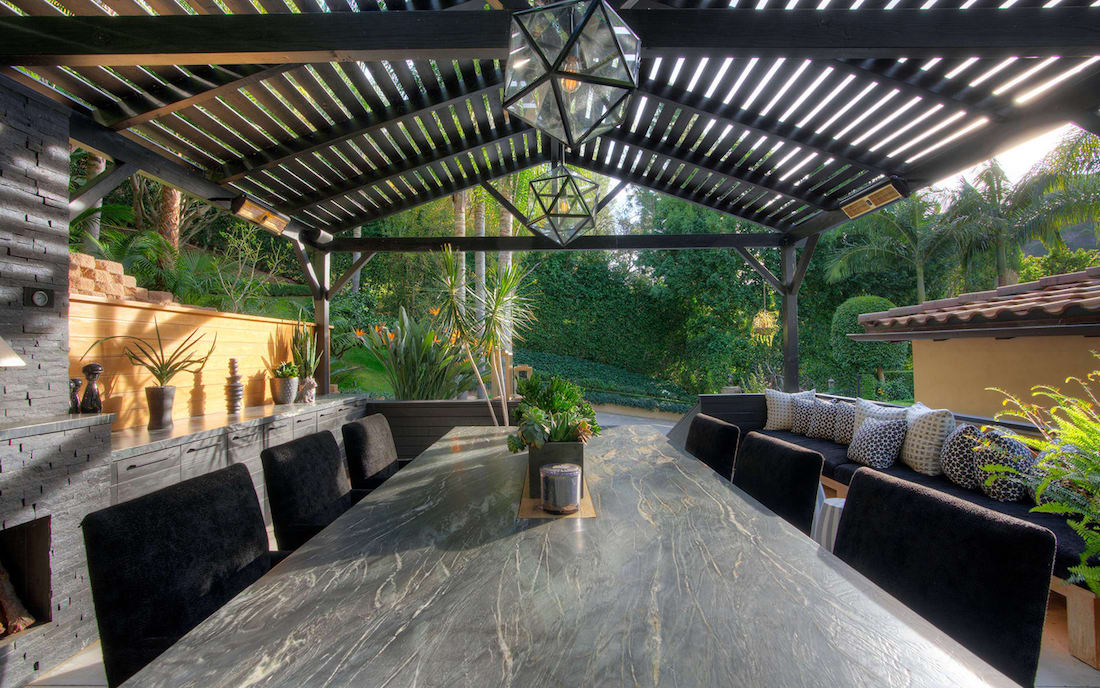 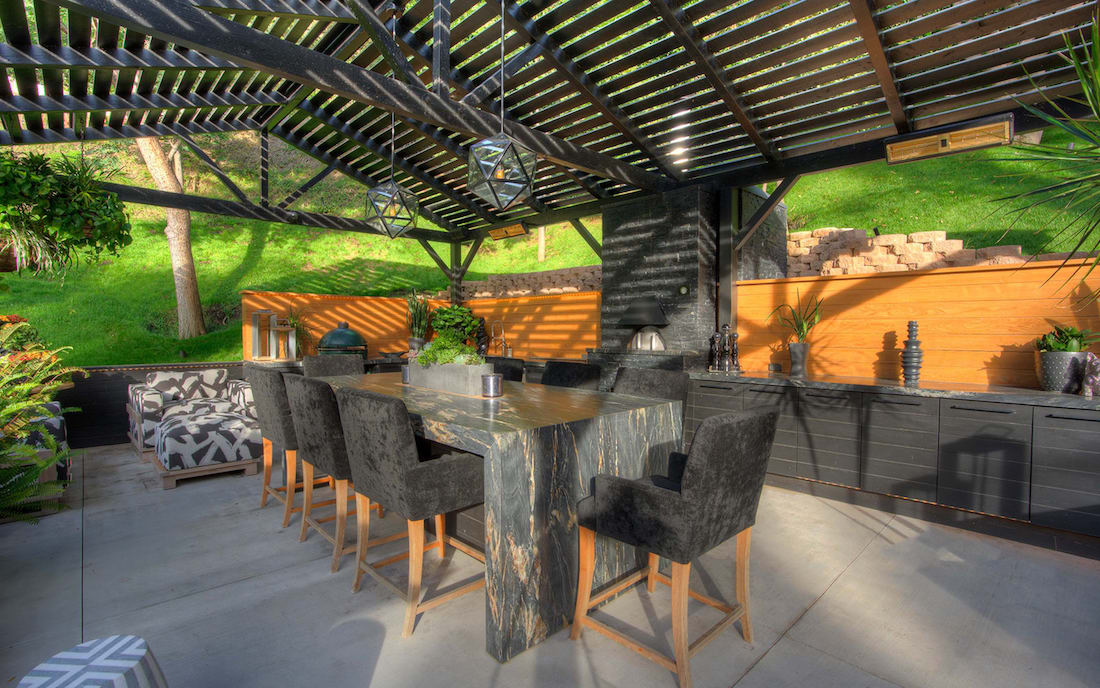 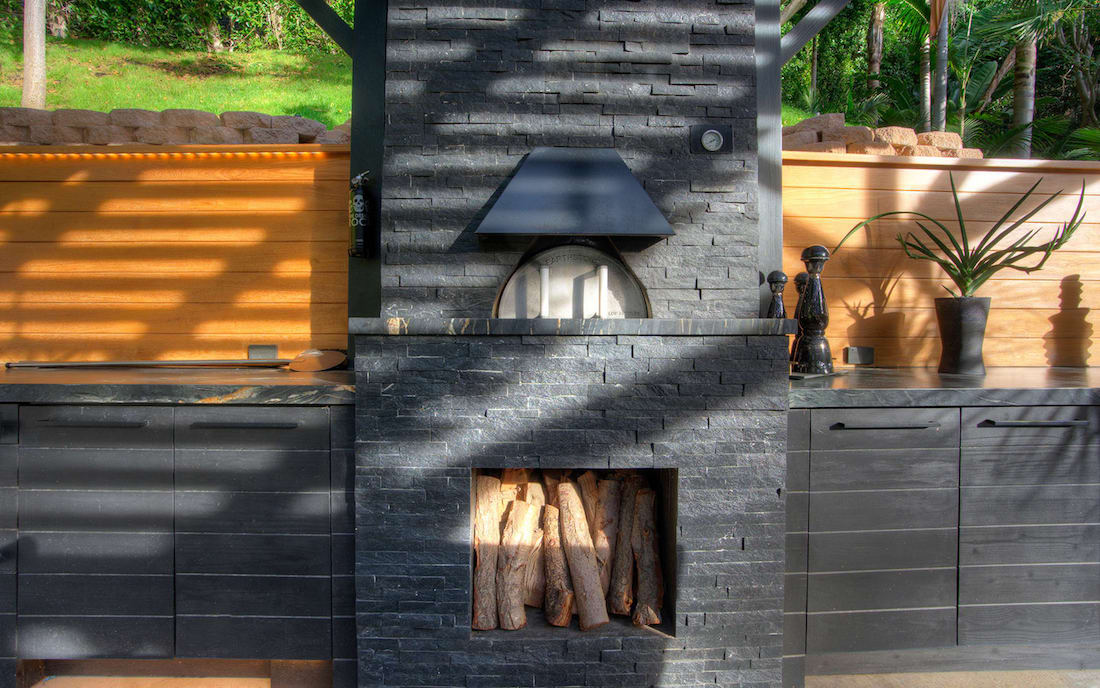 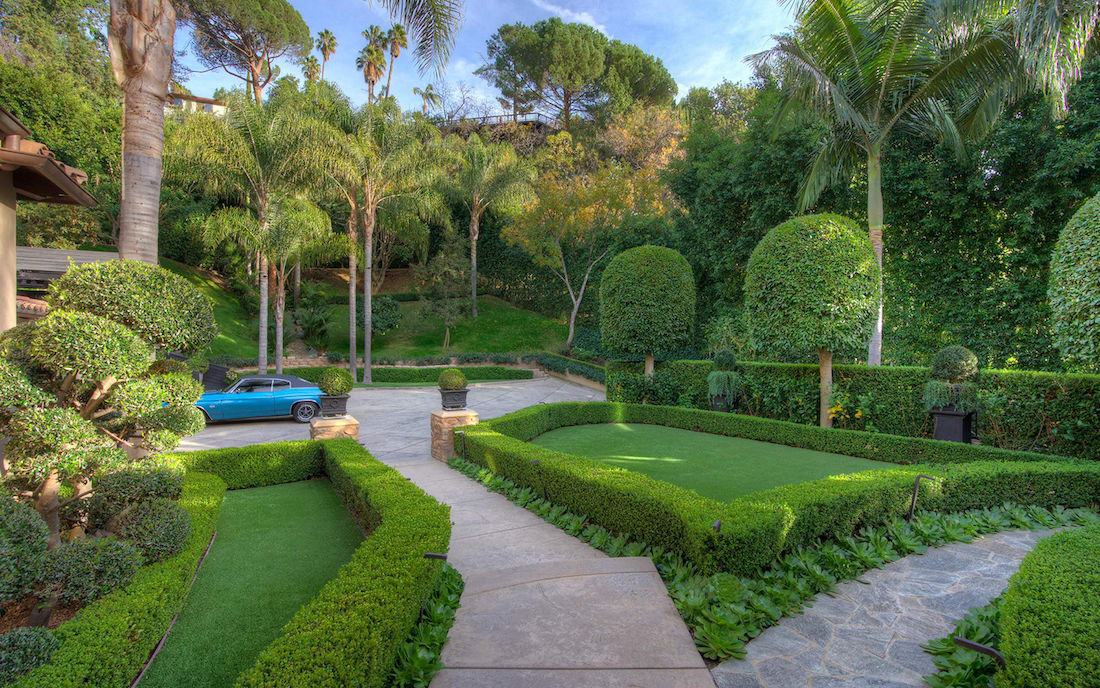 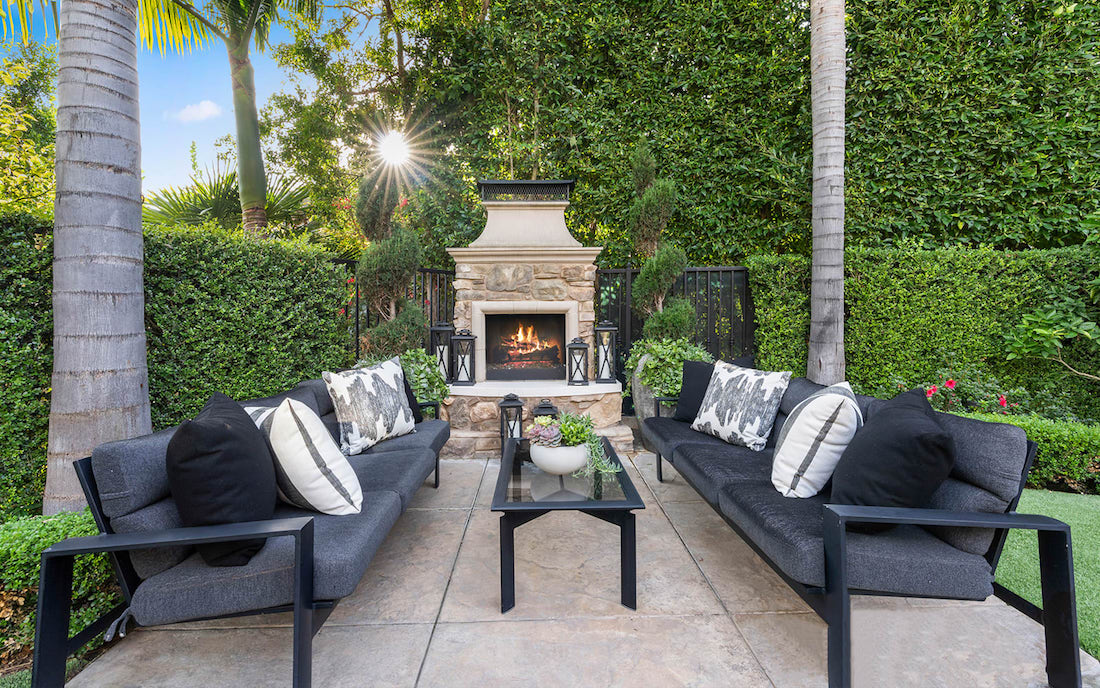 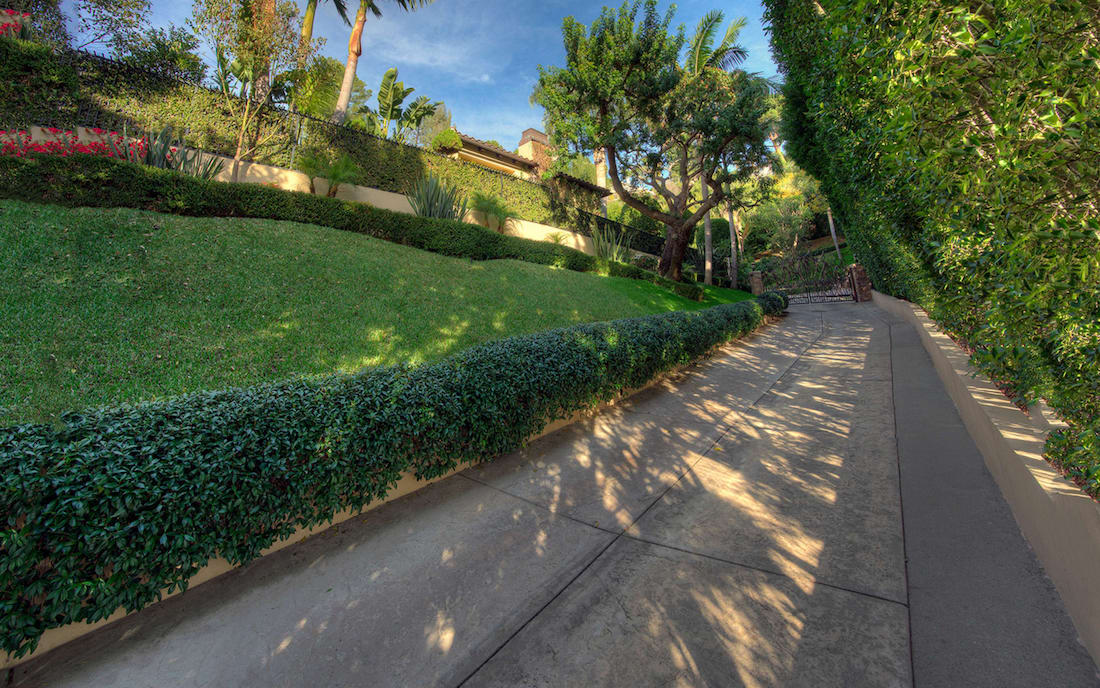 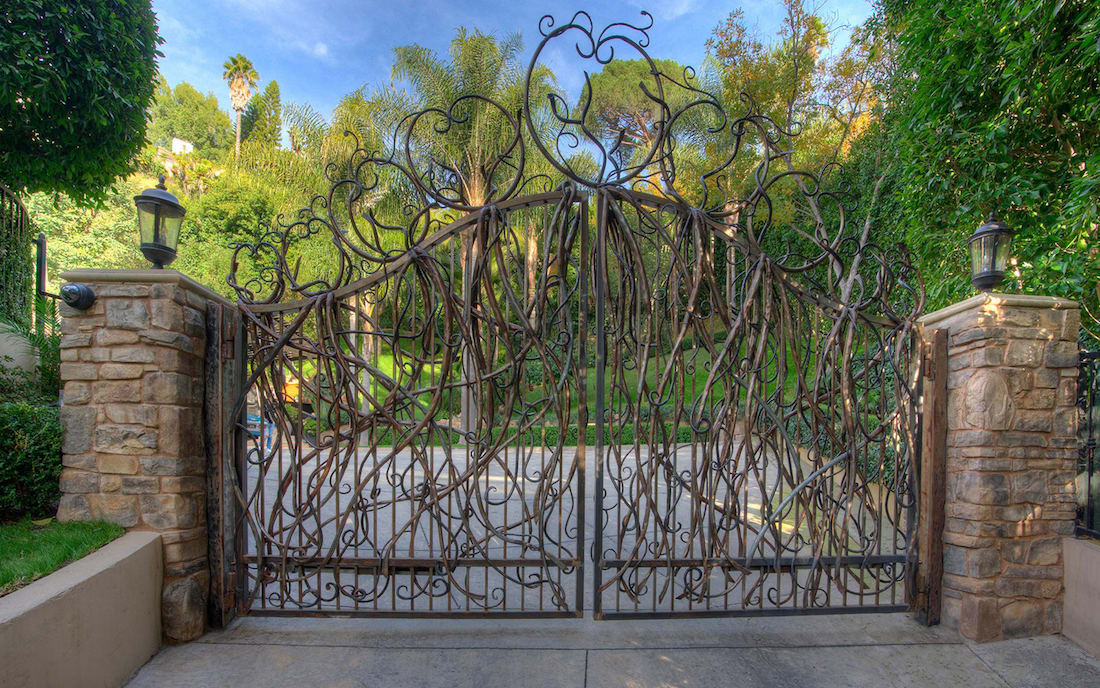 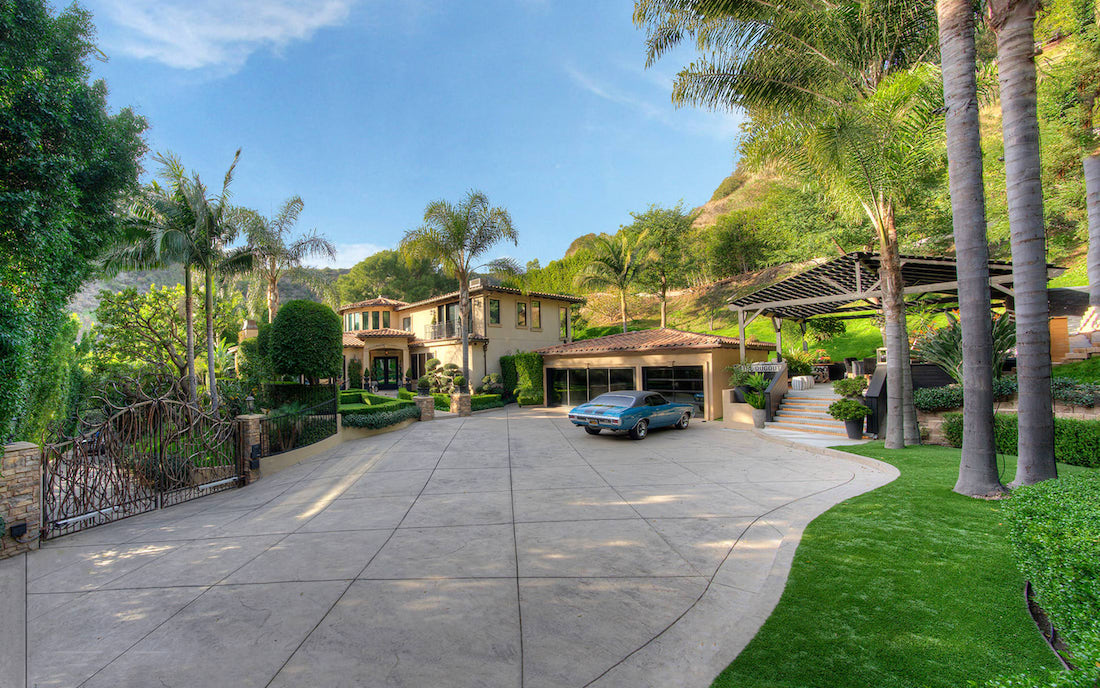 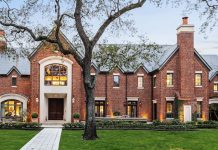 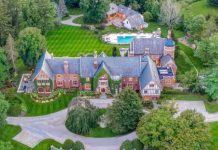 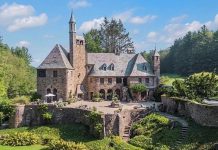 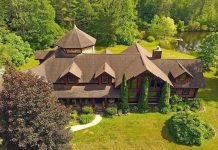 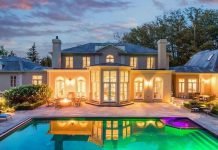 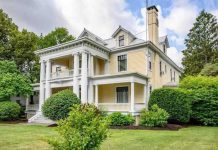