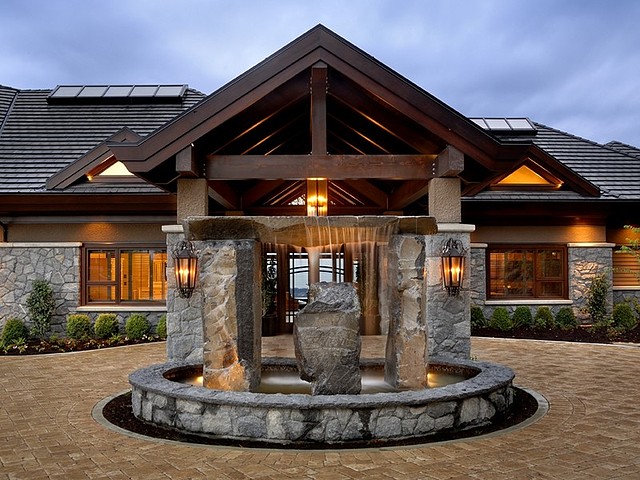 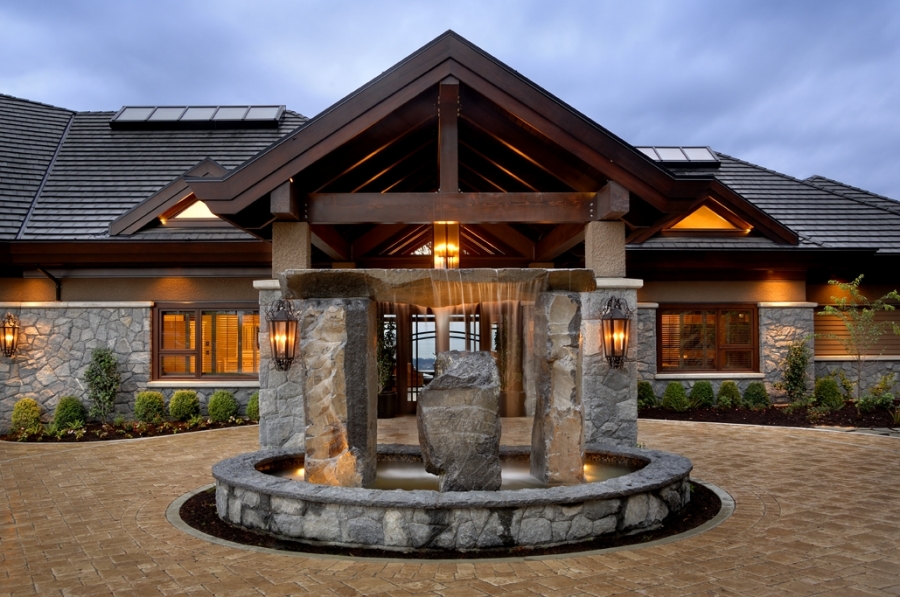 The mansion previously used for the Bachelor Canada tv show has just been reduced from $9.999 million to $4.988 million.  It originally came on the market for $13.9 million.  The 13,000 square foot West Coast estate was completed in 2008 for former CEO of Bear Mountain Master Partnership Len Barrie.  Barrie was accused of alleging failing to file taxes in 08/09 for Bear Mountain Projects Ltd., but was acquitted early this year.  The Vancouver Sun says, “Barrie was forced by court order to hand over the house keys to HSBC Bank Canada in January of 2012.  HSBC held mortgages on the house totalling more than $14 million.” 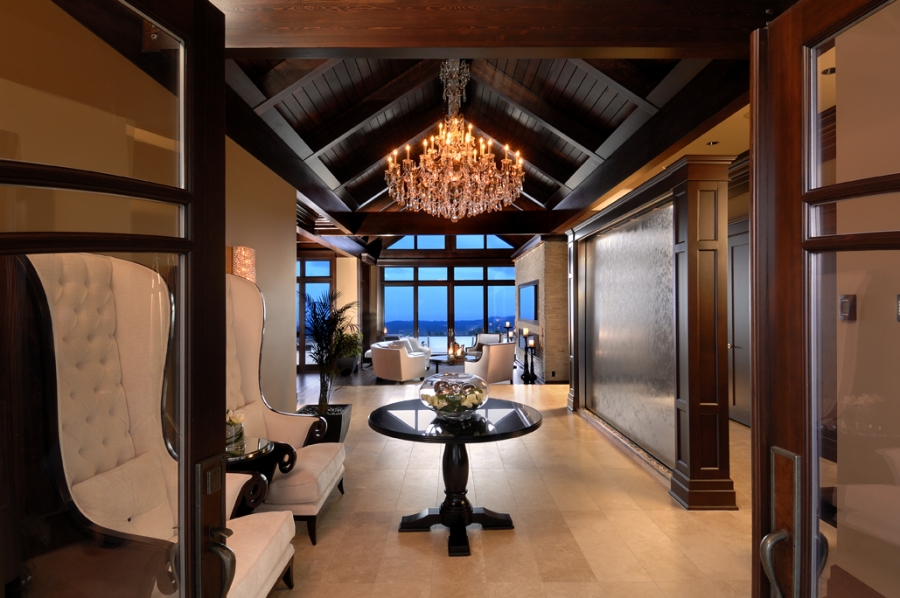 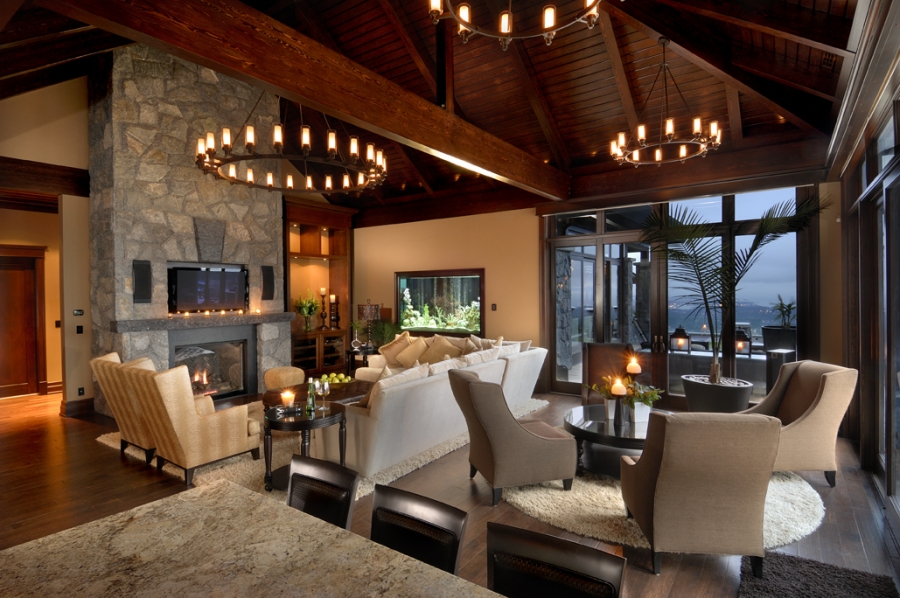 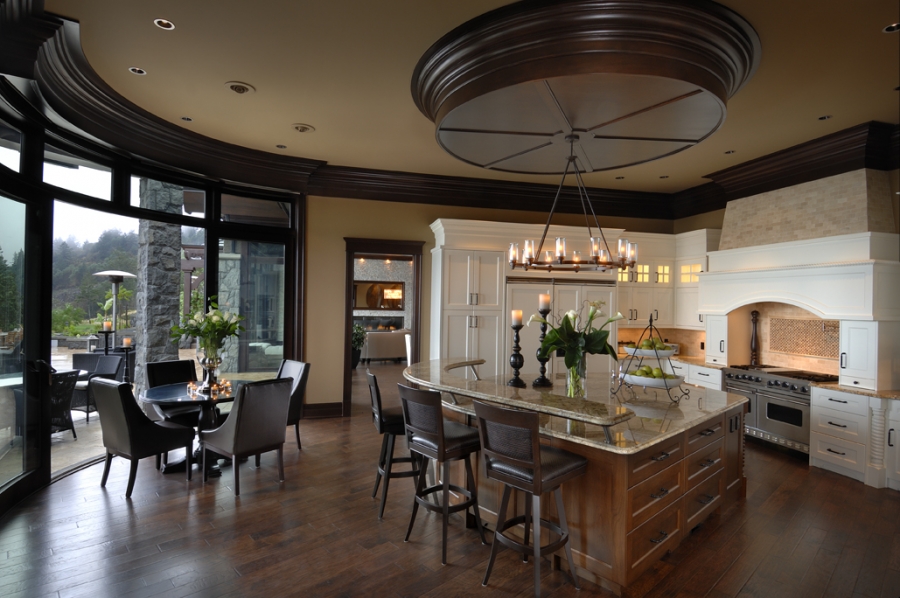 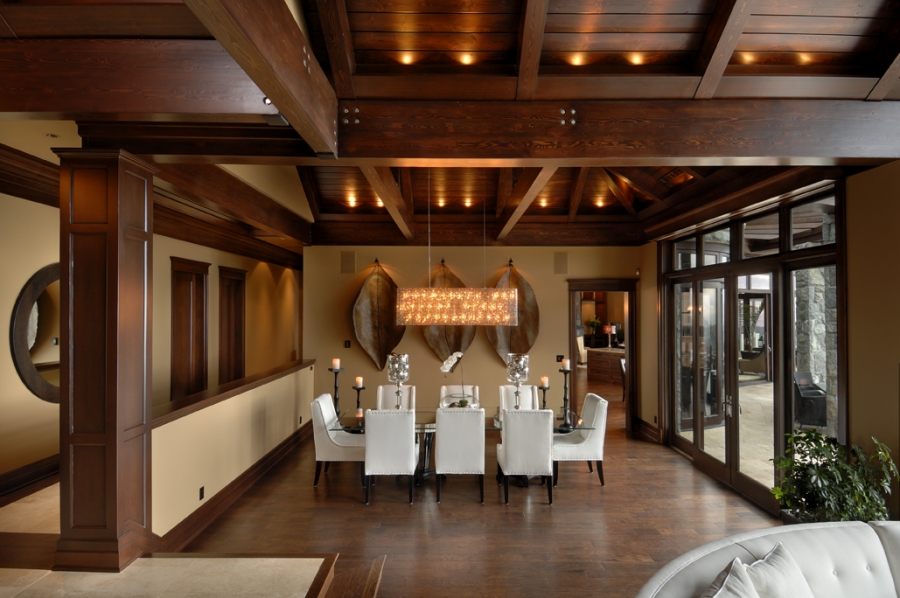 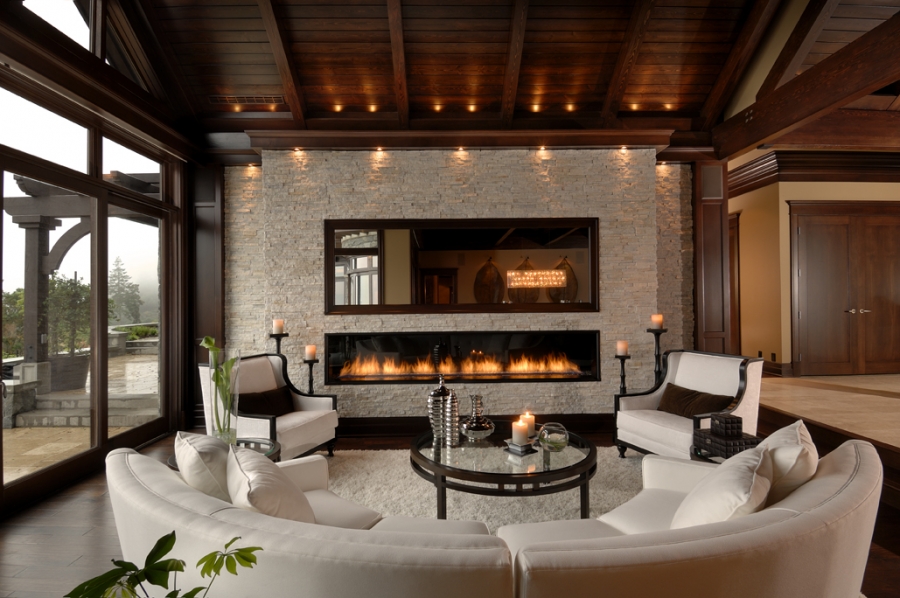 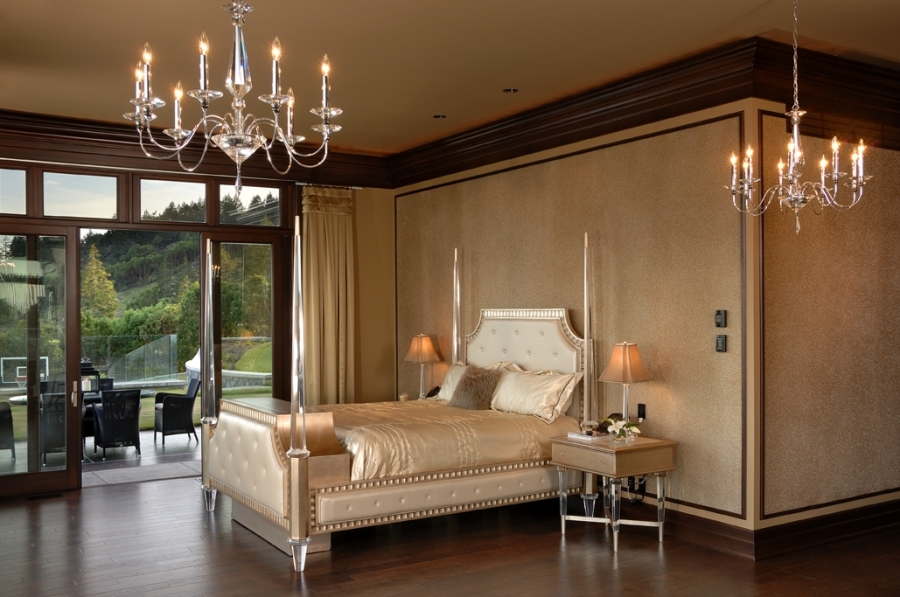 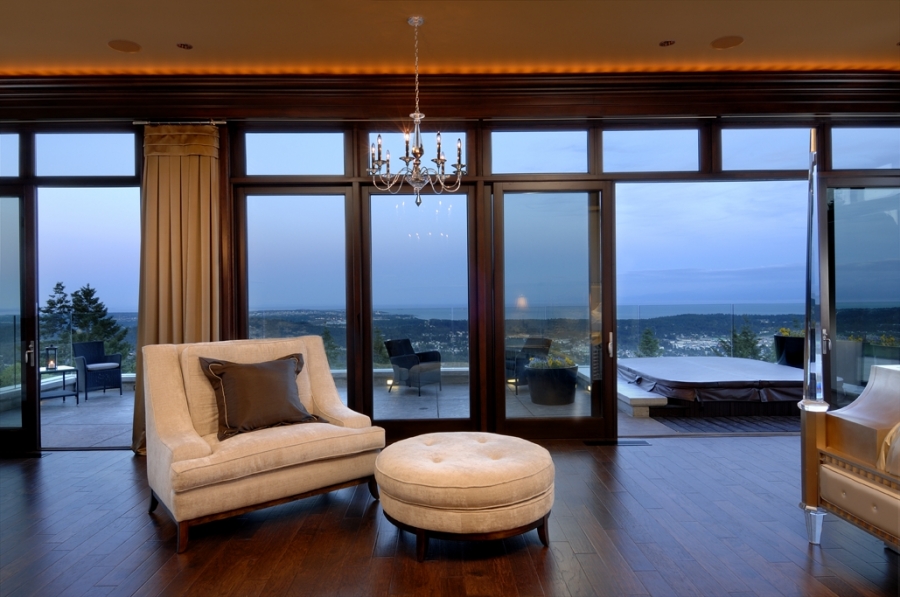 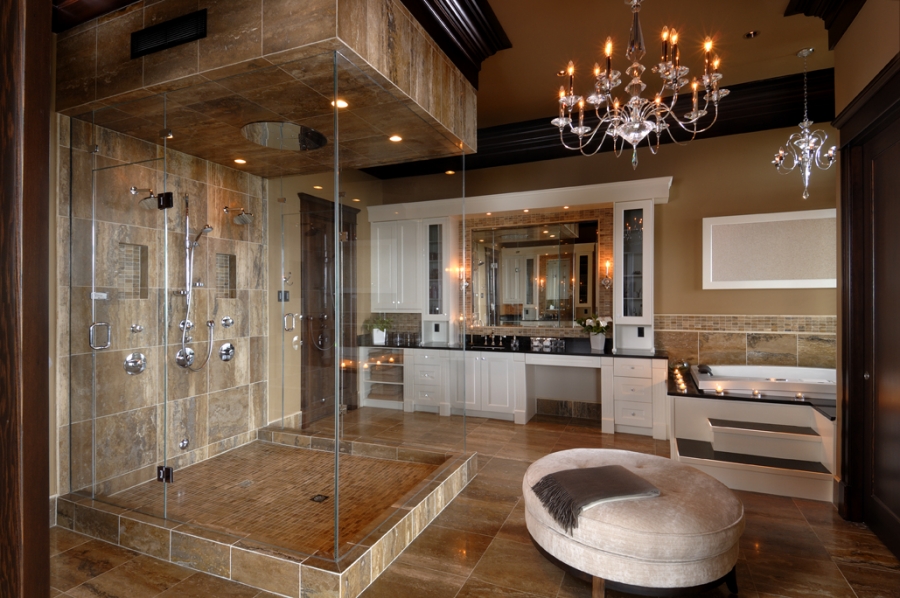 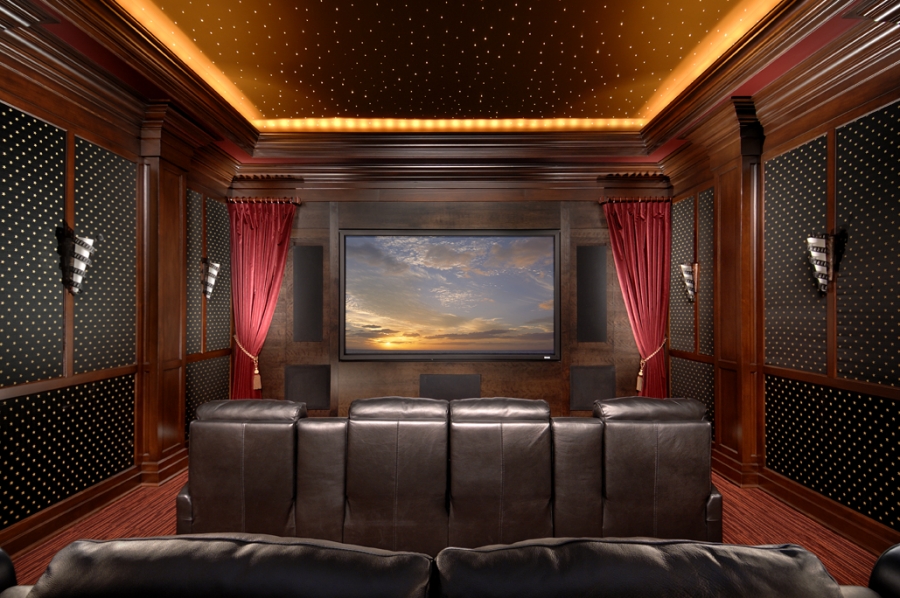 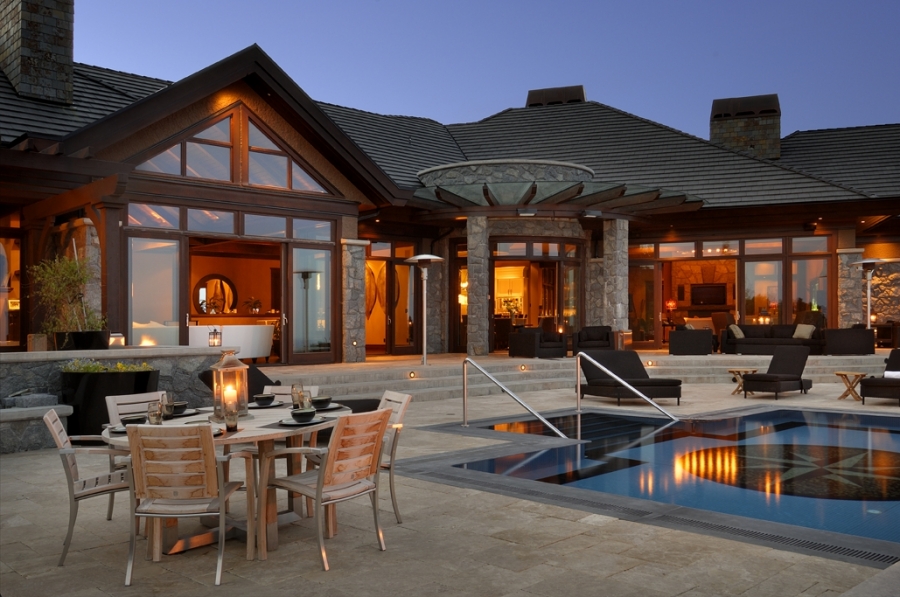 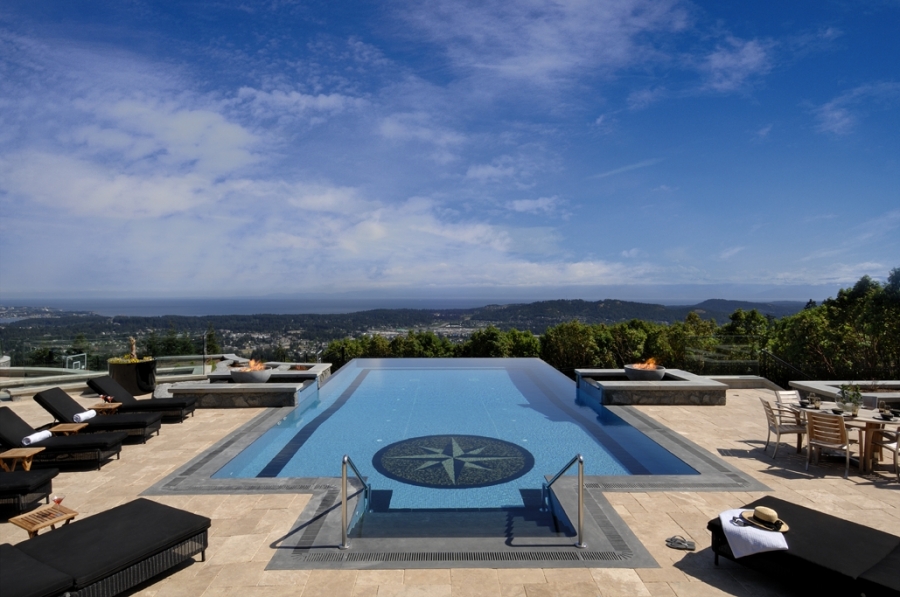 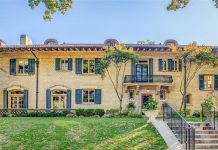 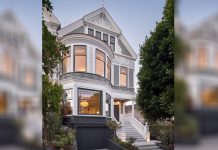 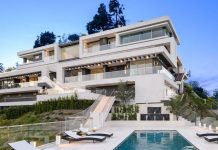 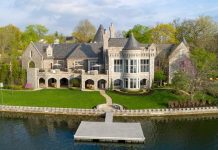 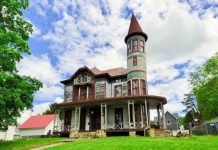 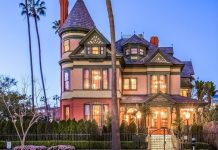