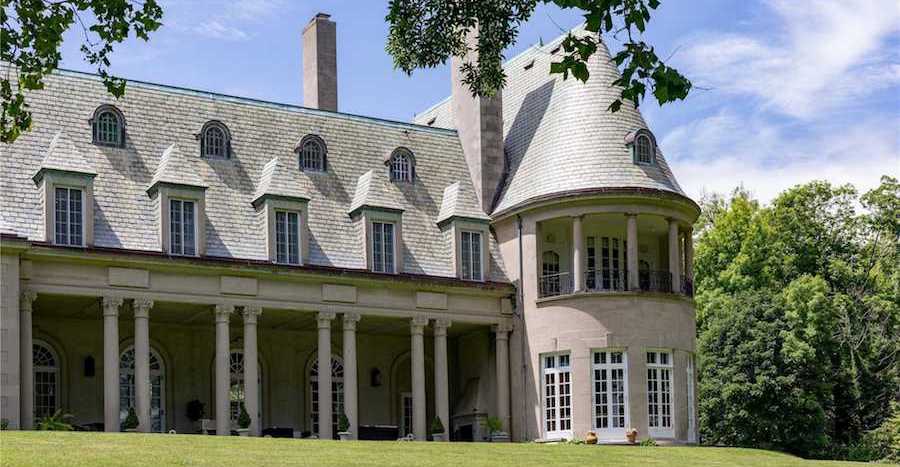 One of Long Island’s most iconic and significant residences has been reduced to $13,888,000. The historic French Normandy-style mansion was built c.1926 and was designed by prominent architectural firm McKim, Mead & White, the same firm behind New York’s original Pennsylvania Station, the Brooklyn Museum and Columbia University’s main campus. The 14 bedroom, 8 full and 1 half bathroom manor has reportedly only had two owners in its 93 year life, having originally been owned by Mary Harriman Rumsey. Property records reveal it last sold in 2012 for $6,675,000 and came back on the market in early-2017 for $19,800,000. According to the listing, the mansion has been meticulously restored and renovated with all up to date amenities and systems. Inside you’ll find stunning architectural detail, including original oak floors, ornate plaster ceilings, eight wood burning fireplaces and a spectacular panelled study. There is nearly 12,000 square feet of space with large formal rooms, a custom gourmet kitchen and a lavish master suite. The property extends 5.3 acres with 391 feet of sandy beach as well as enchanting gardens, a caretaker’s cottage, beach cottage and waterside tennis court. Like many historic homes in the area, this one too is said to have inspired F. Scott Fitzgerald’s novel The Great Gatsby. The property is on the market for $13,888,000 with Daniel Gale Sotheby’s International Realty. Be sure to check out this great video! 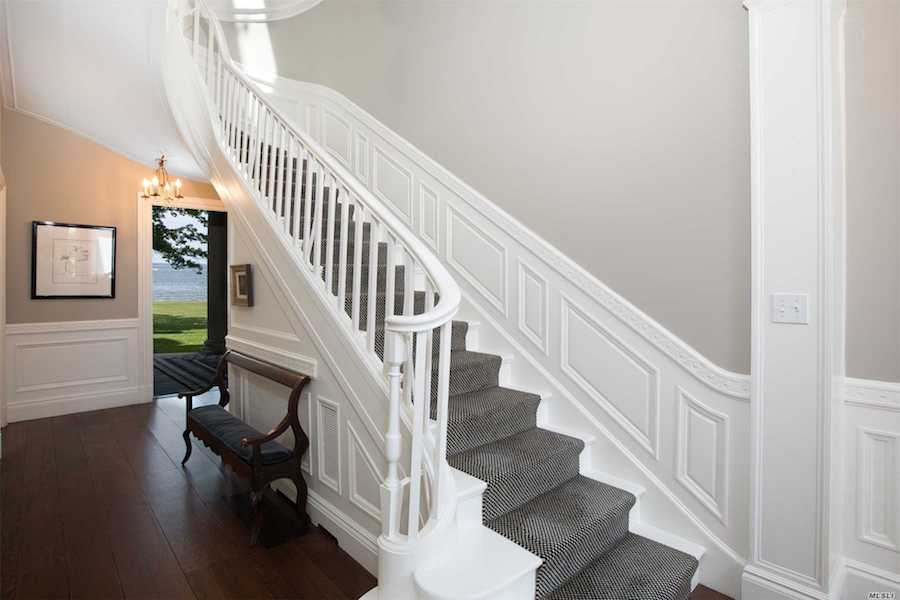 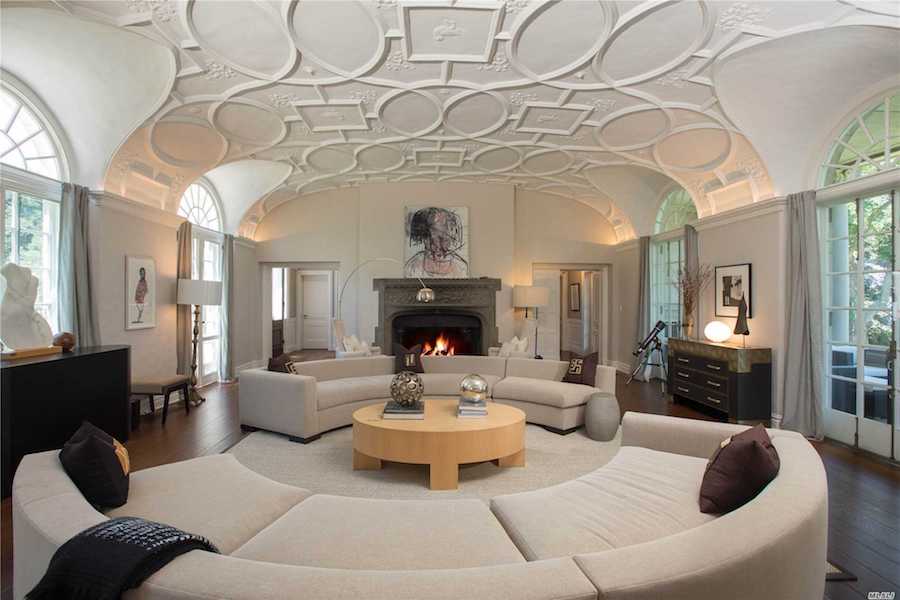 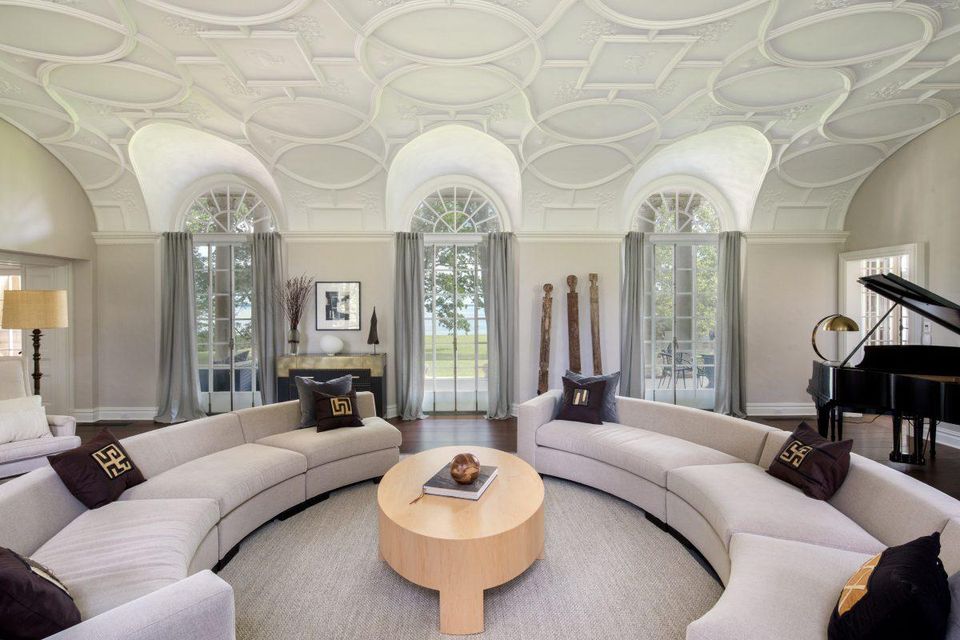 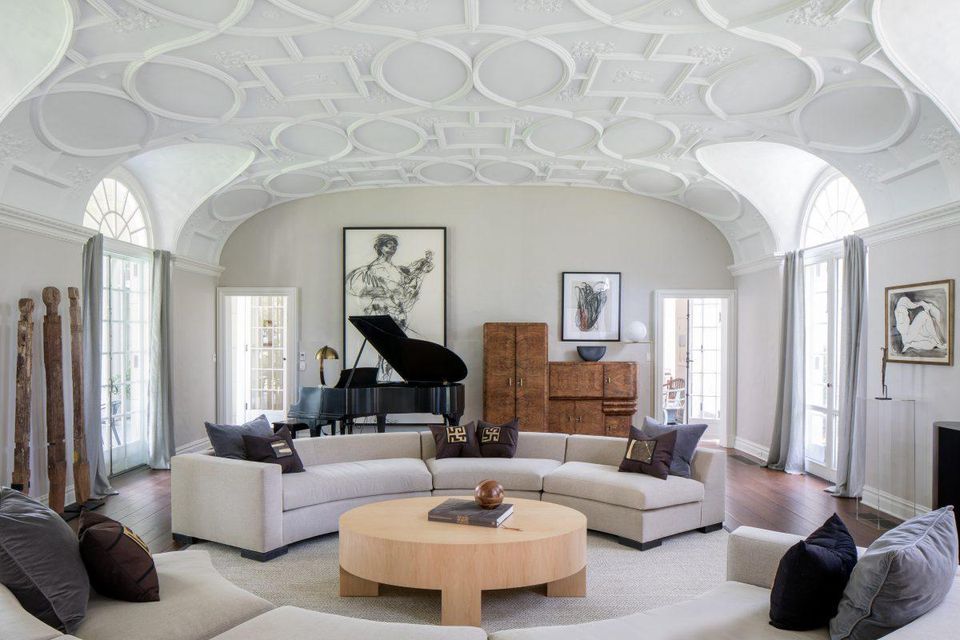 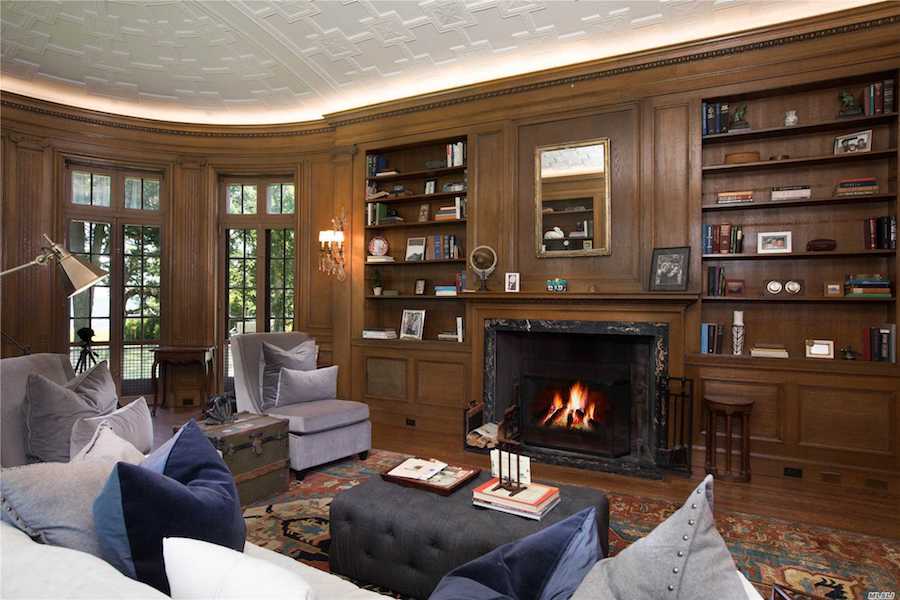 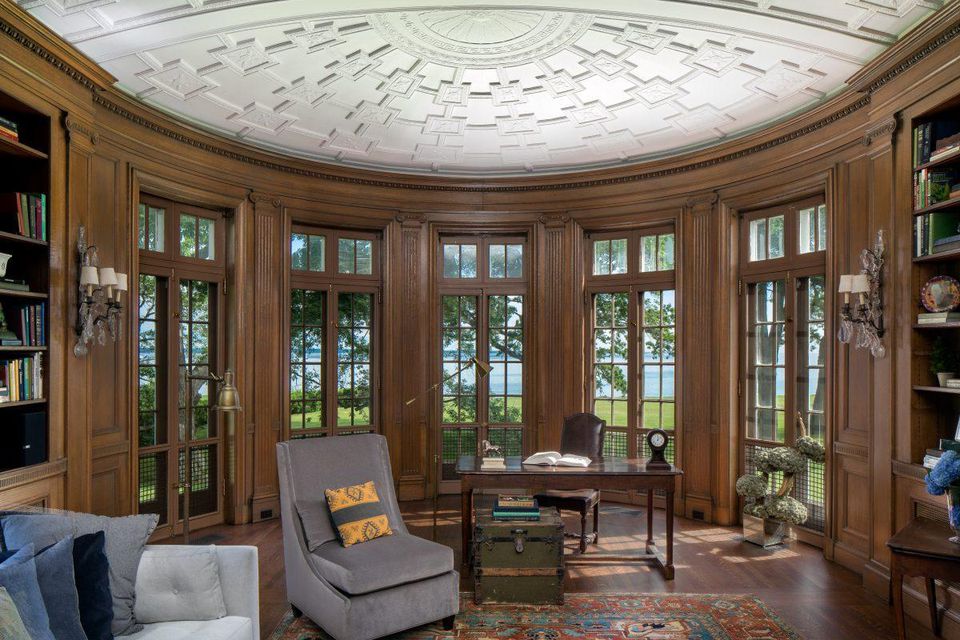 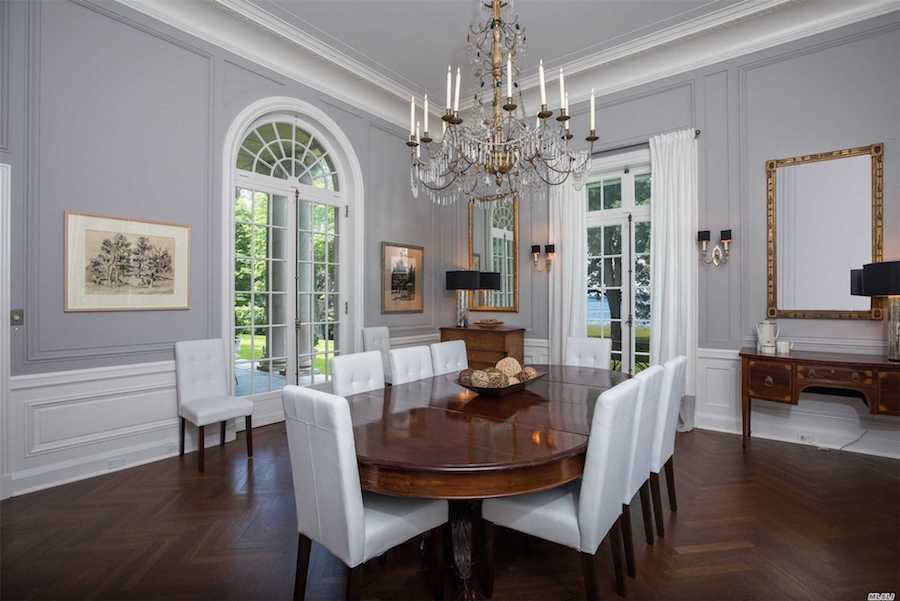 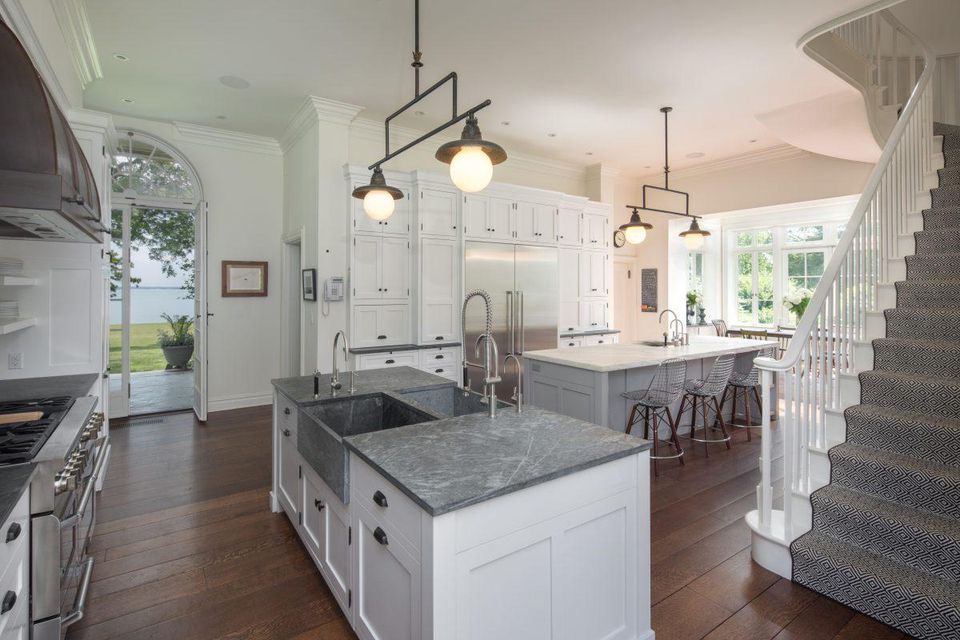 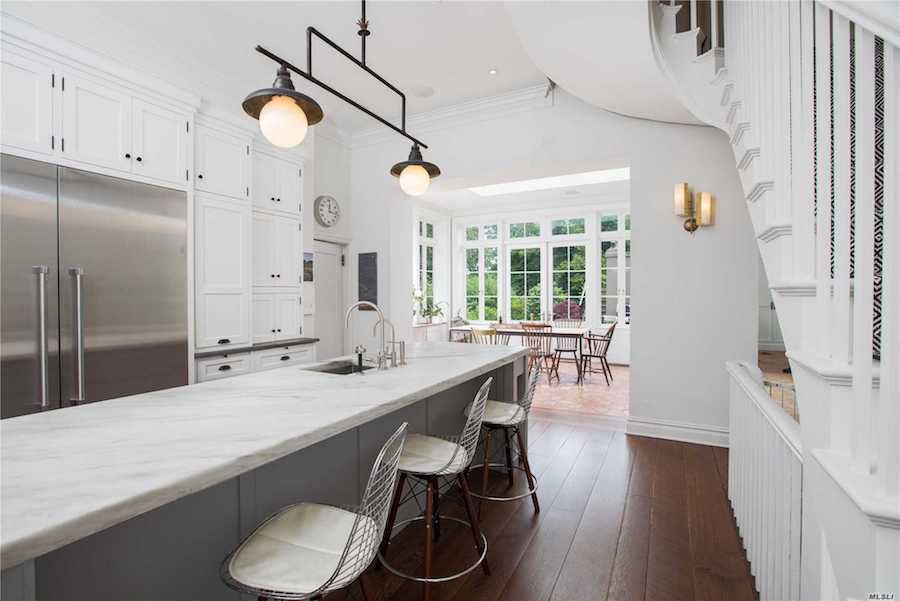 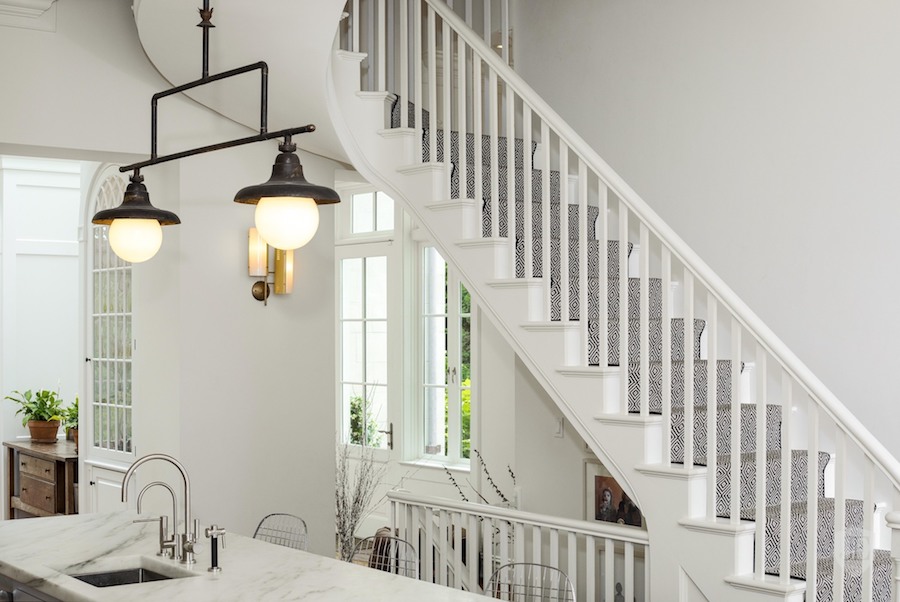 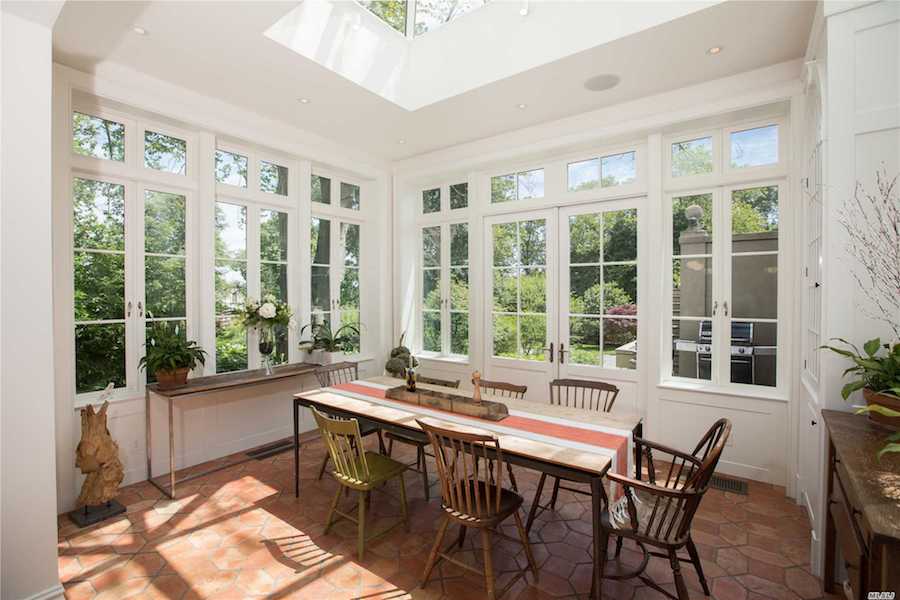 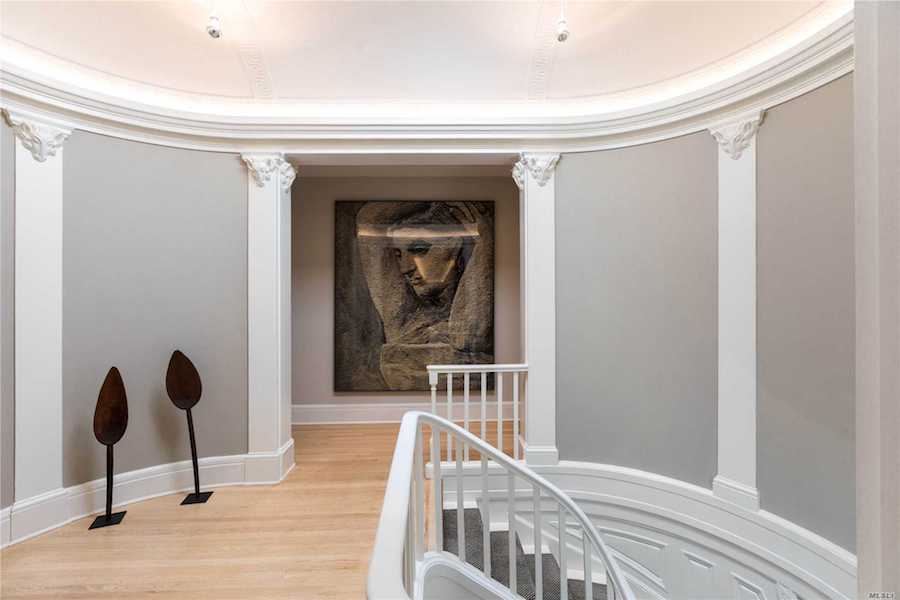 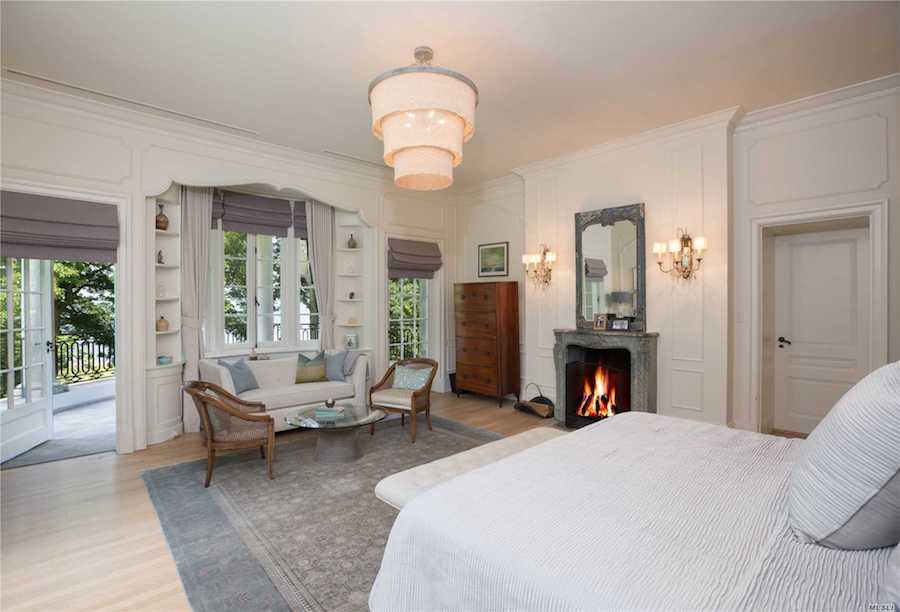 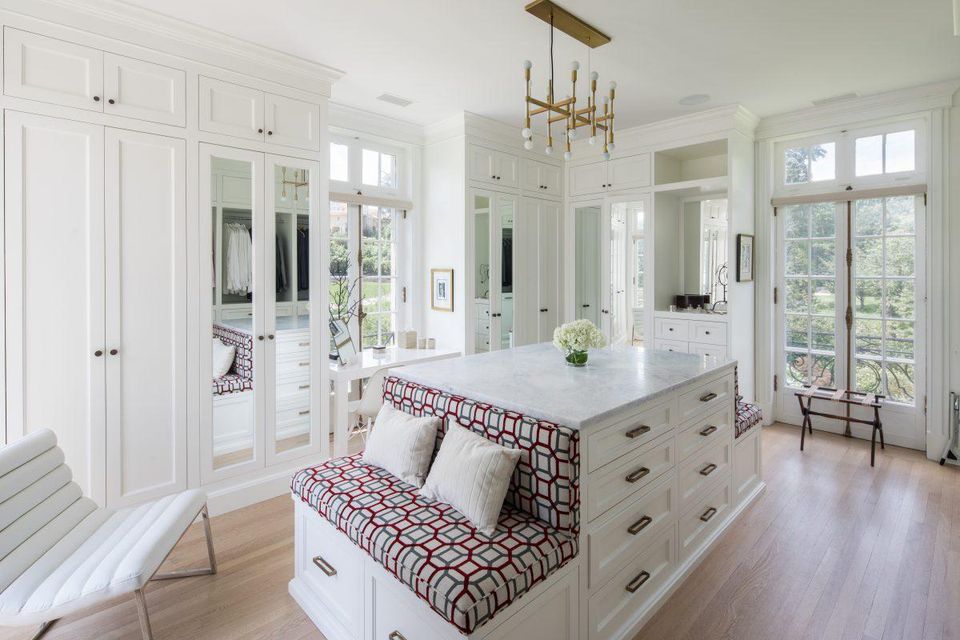 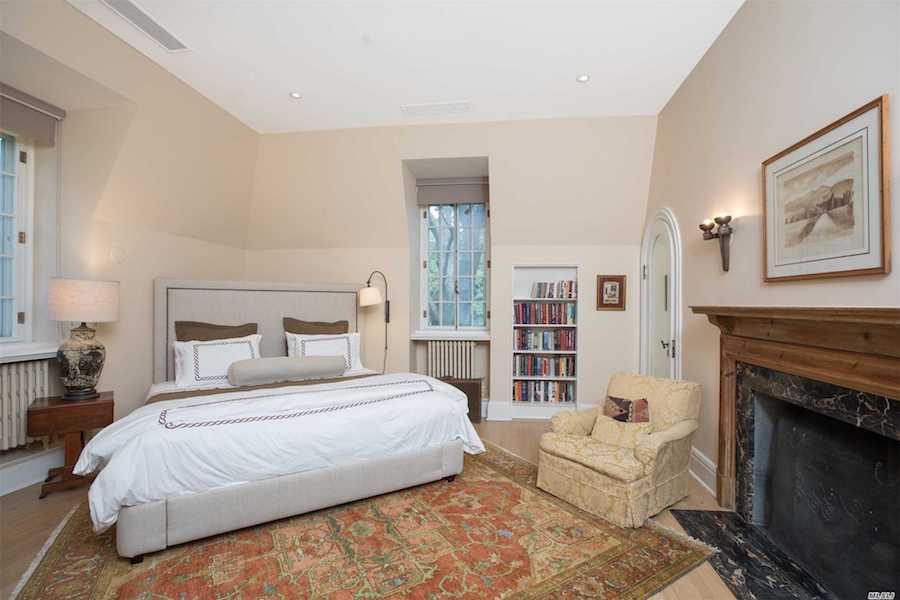 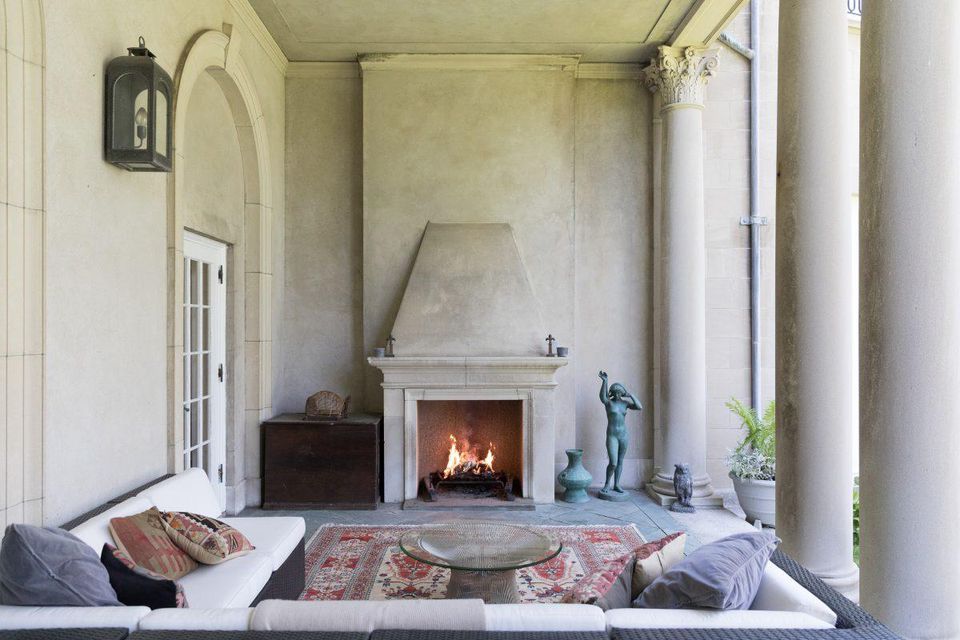 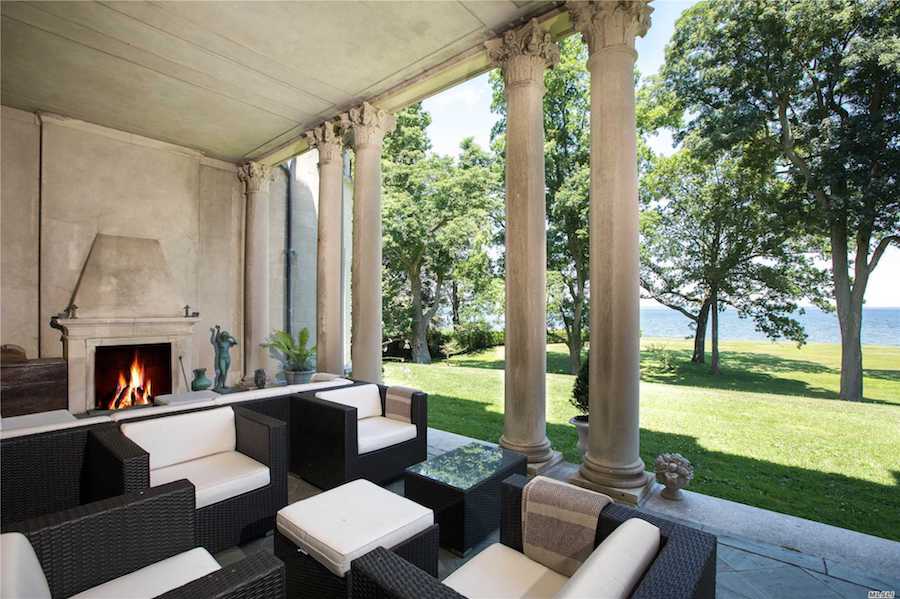 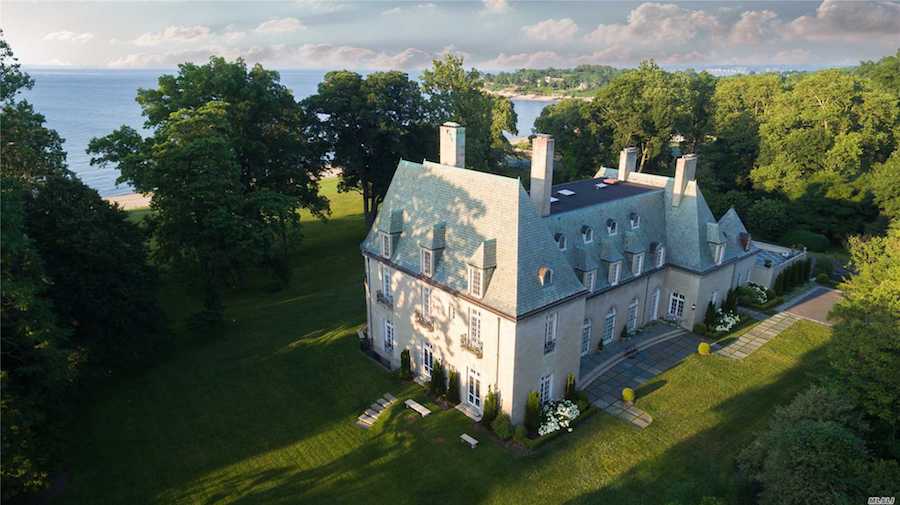 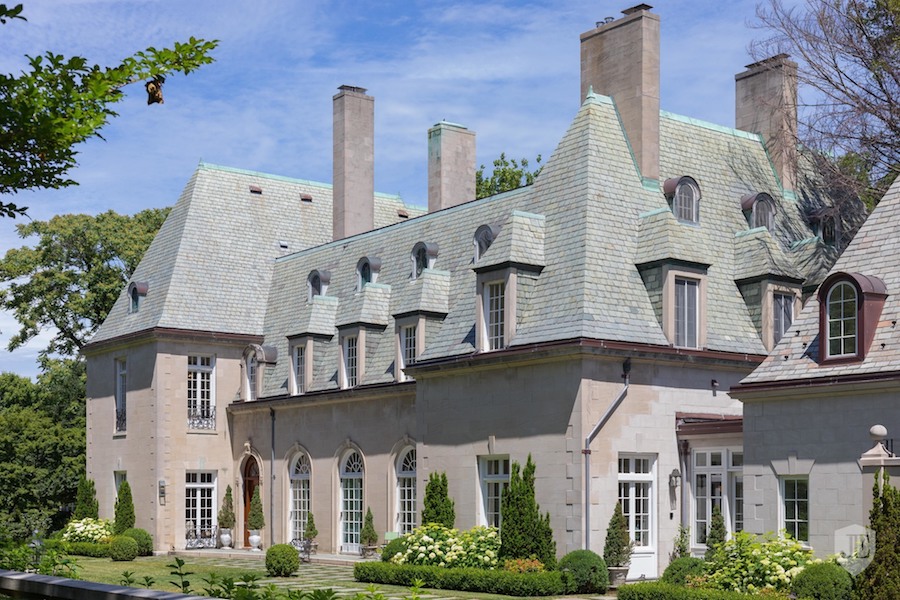 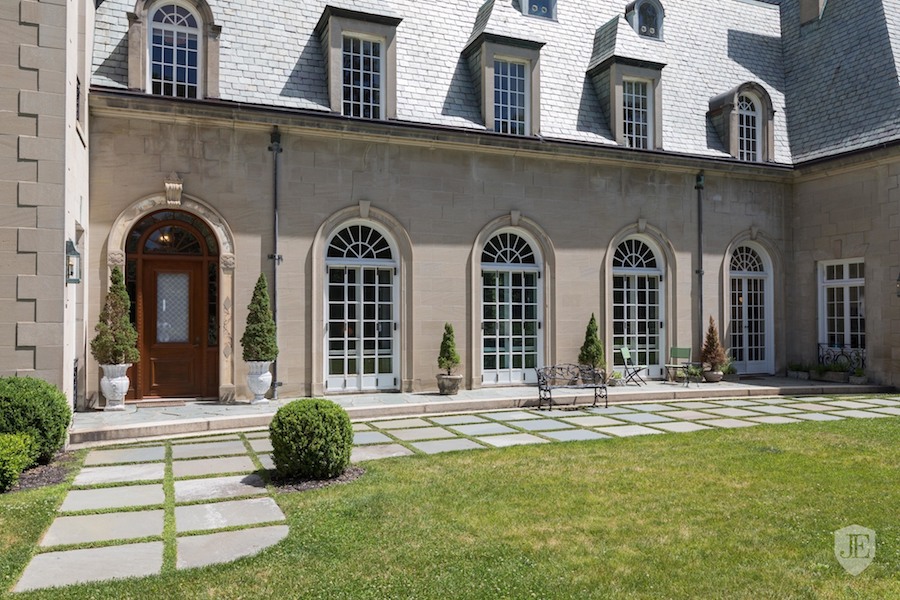 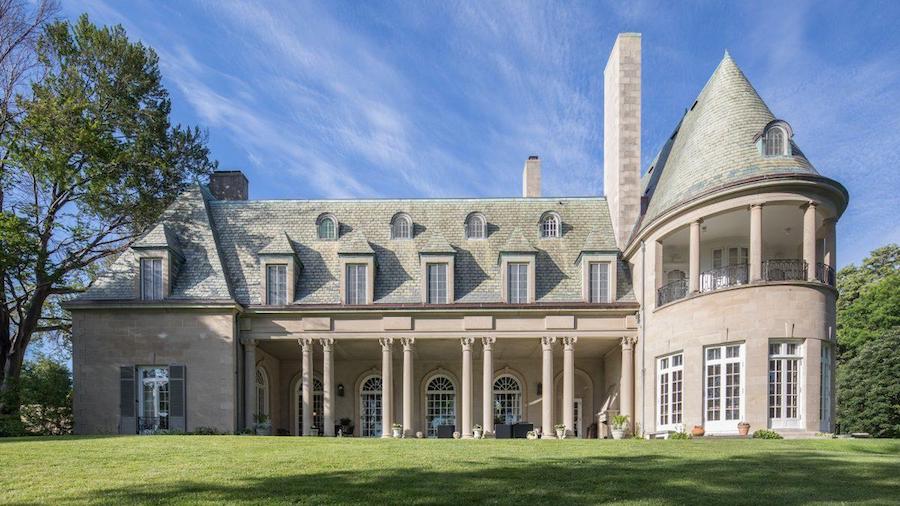 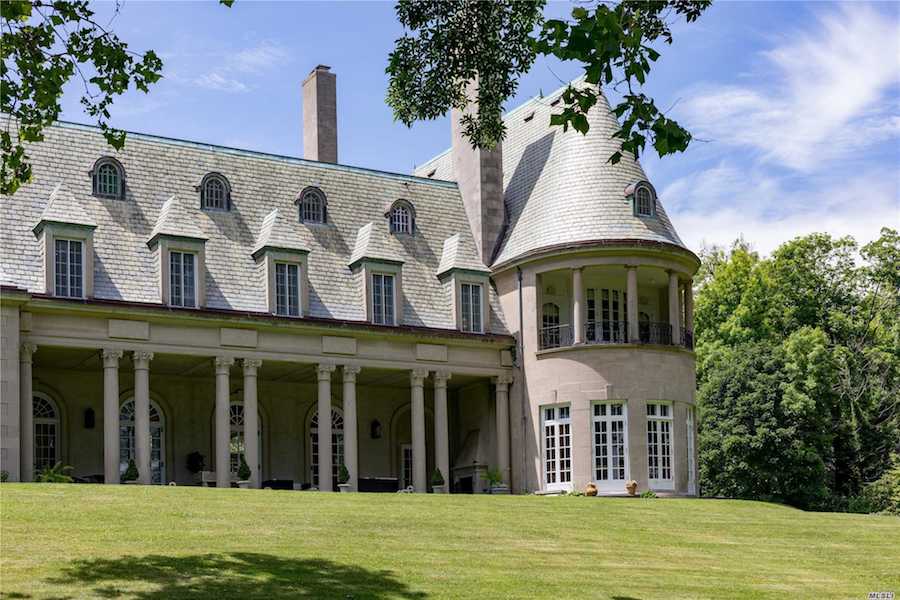 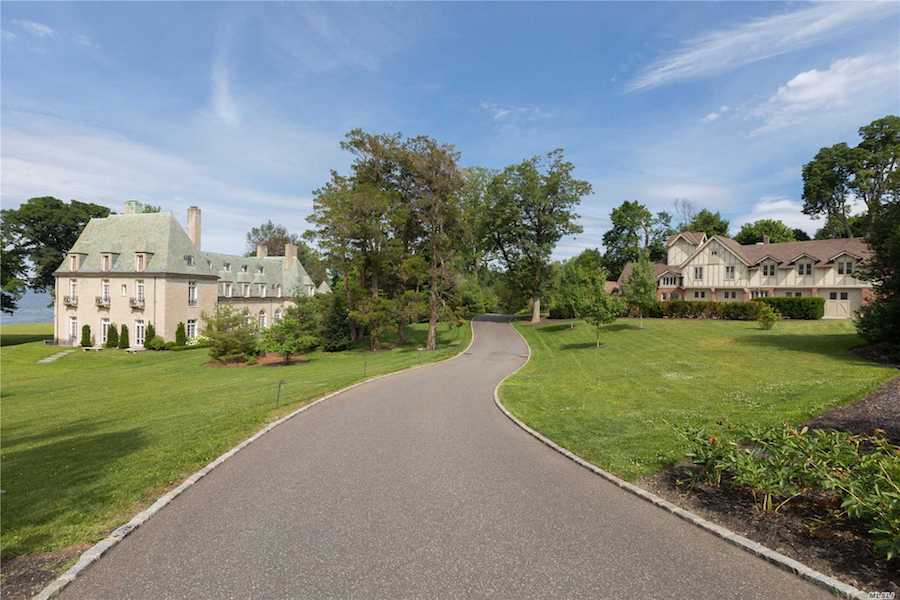 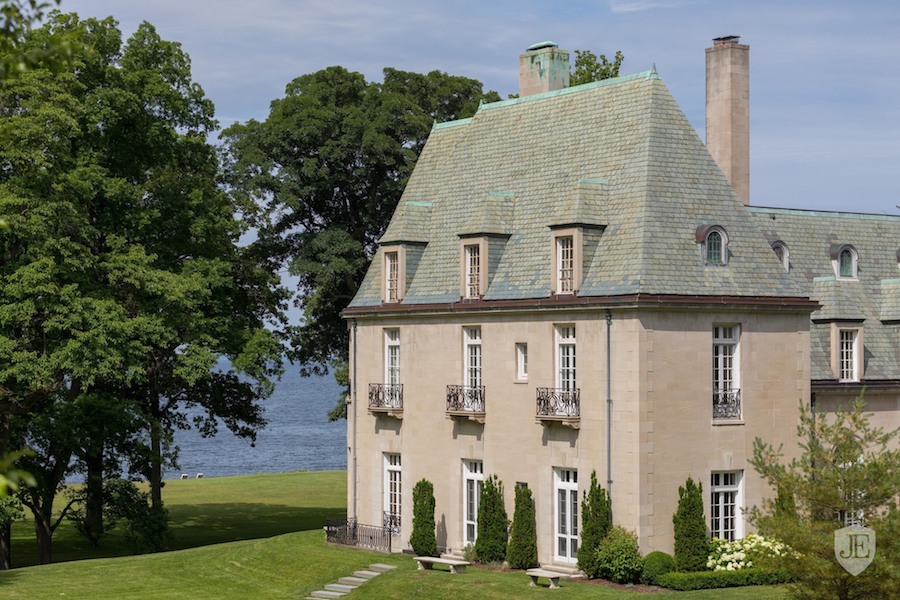 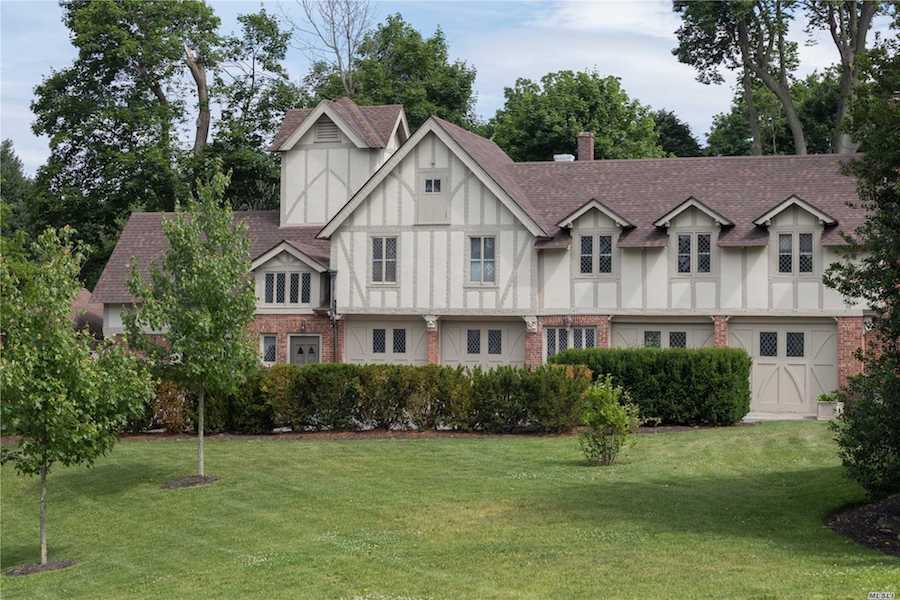 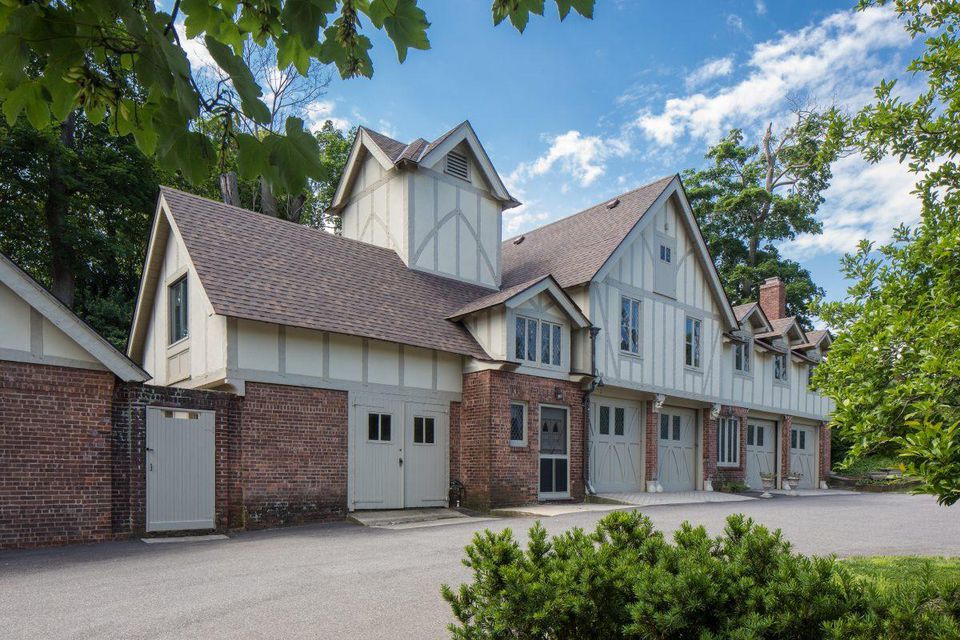 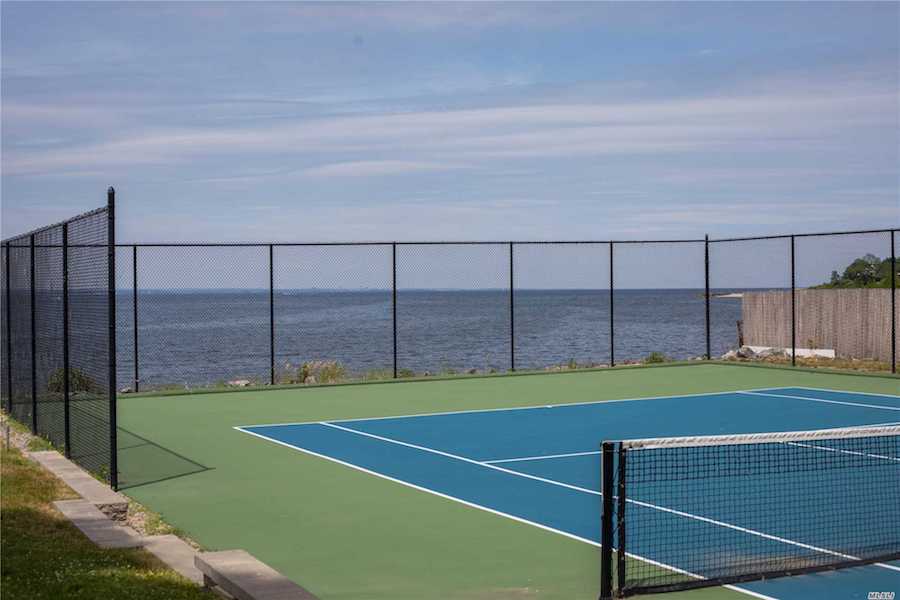 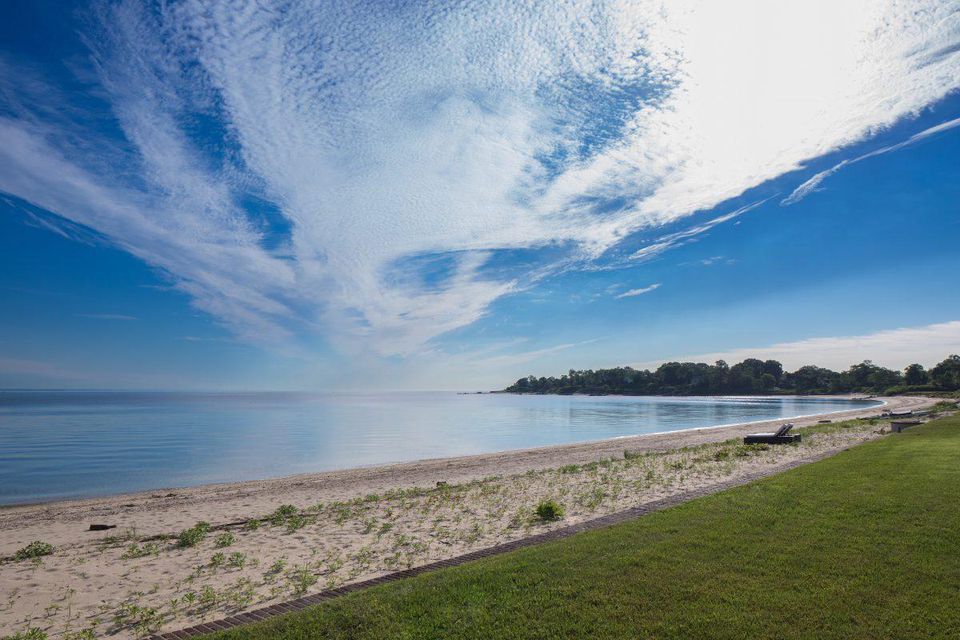