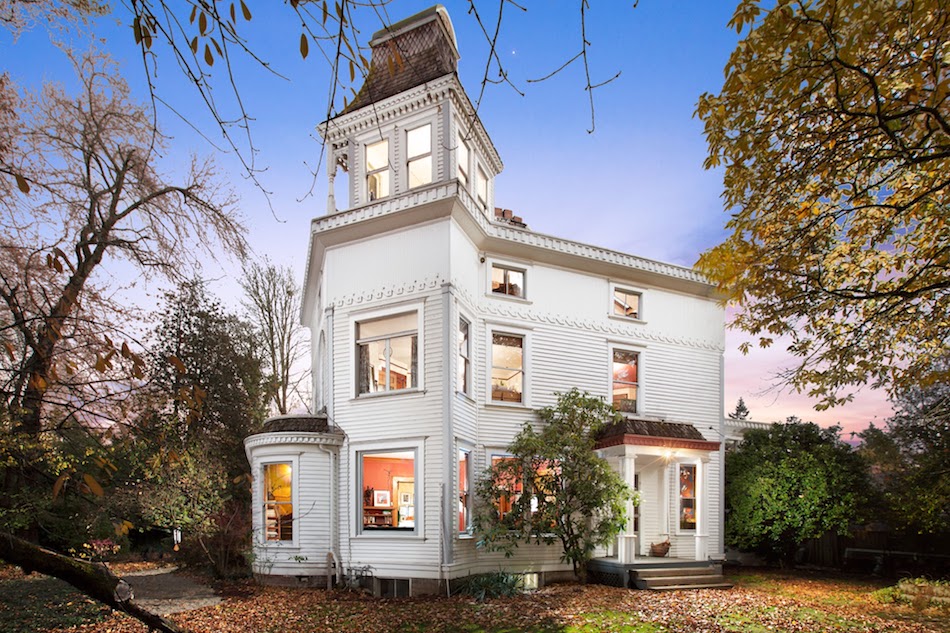 If you grew up in the 1990s and were a fan of the Disney Channel film Halloweentown then you might recognize this historic c.1892 Queen Anne Victorian as Splendora Agatha Cromwell’s home. While most of the movie was filmed in St. Helens, Oregon, crews travelled nearly an hour south to film at the property. Built c.1892 and owned by the same family for the last twenty years, the nearly 5,000 square foot home features a large floor plan with stately formal rooms, spacious bedrooms, three porches and a third floor turret tower room. There are five bedrooms, one full and one half bathrooms throughout. It sits privately on a 0.46 acre property off a private road and shielded by mature foliage with the opportunity to subdivide. The property is on the market for $1,299,000 with Hatch Homes Group. 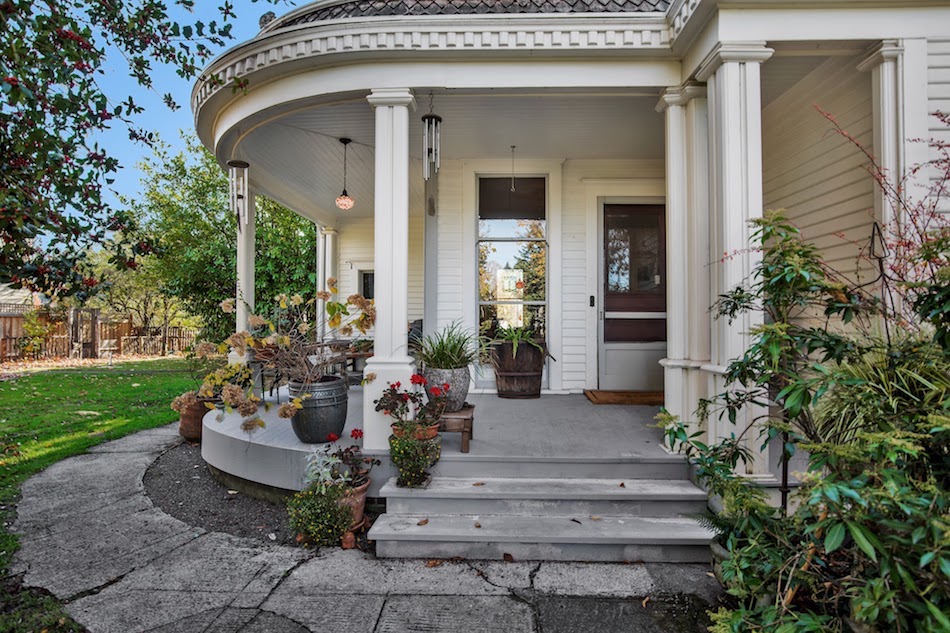 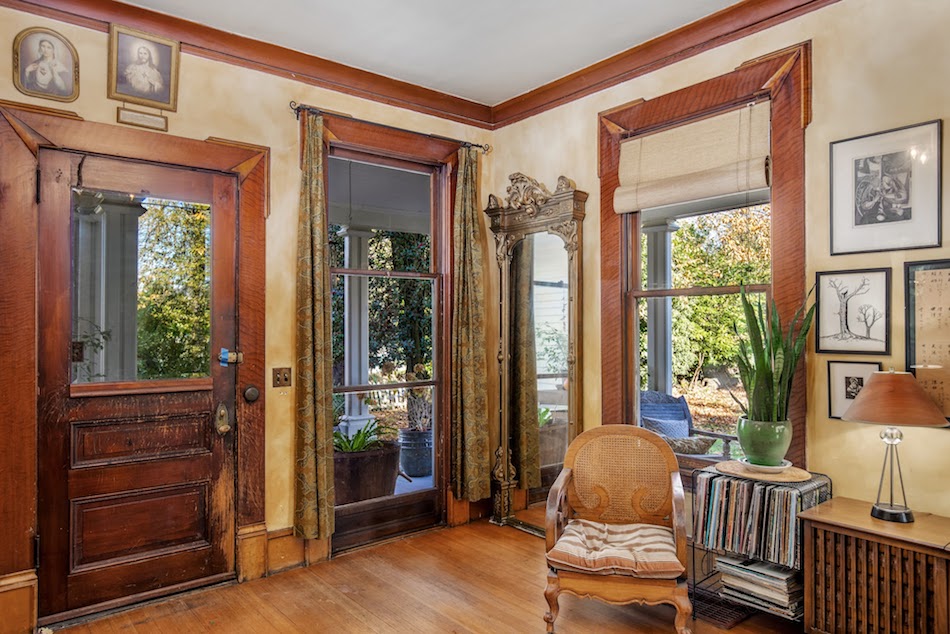 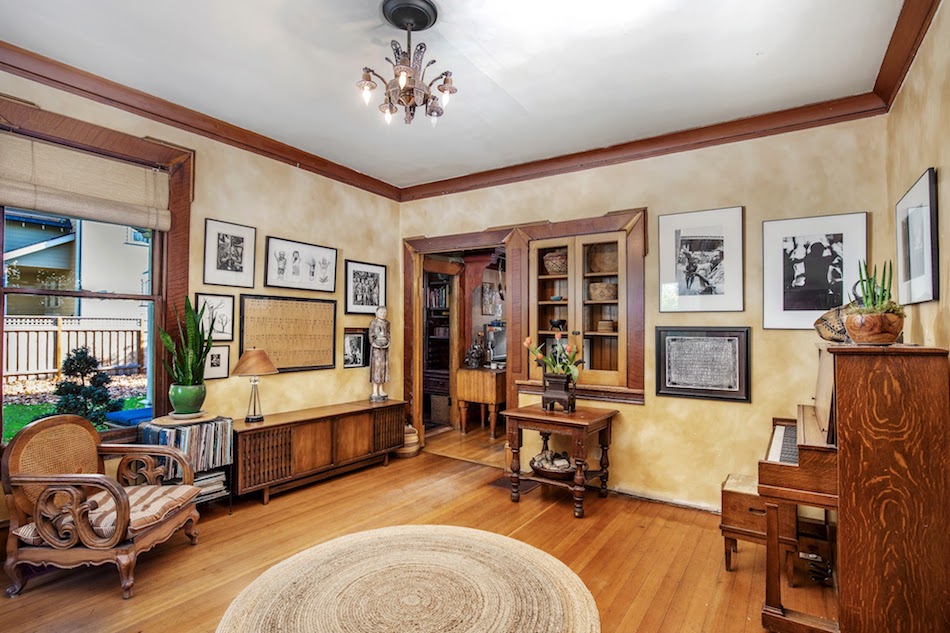 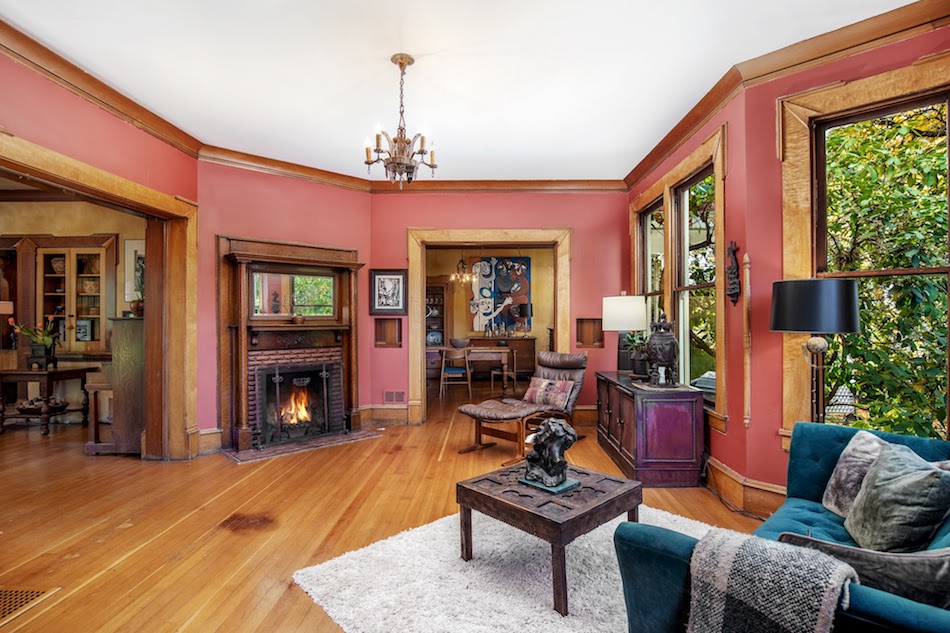 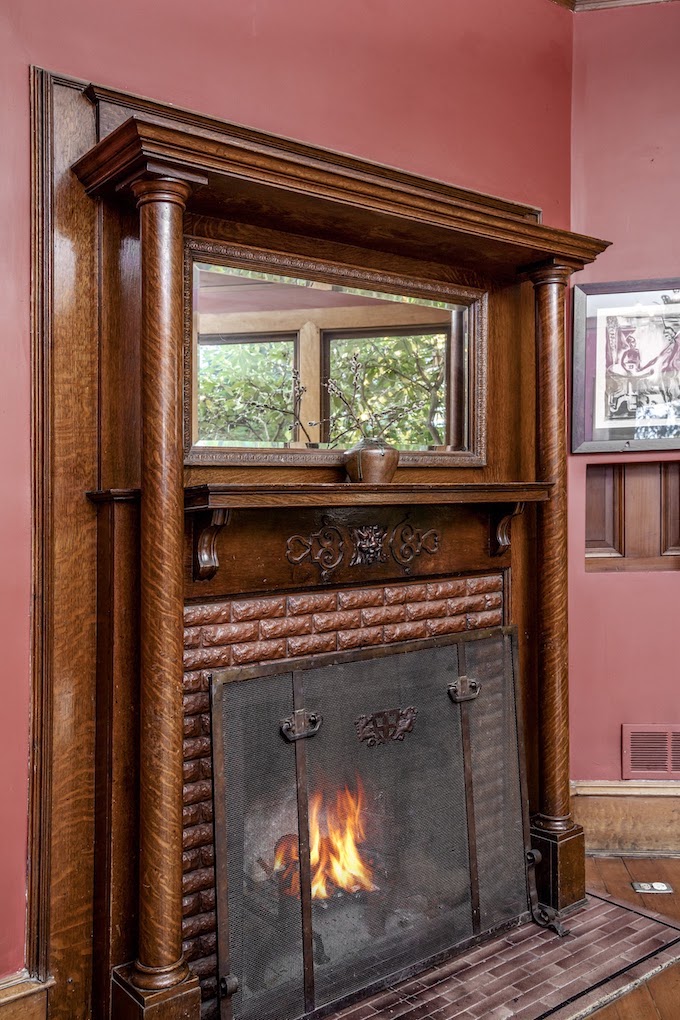 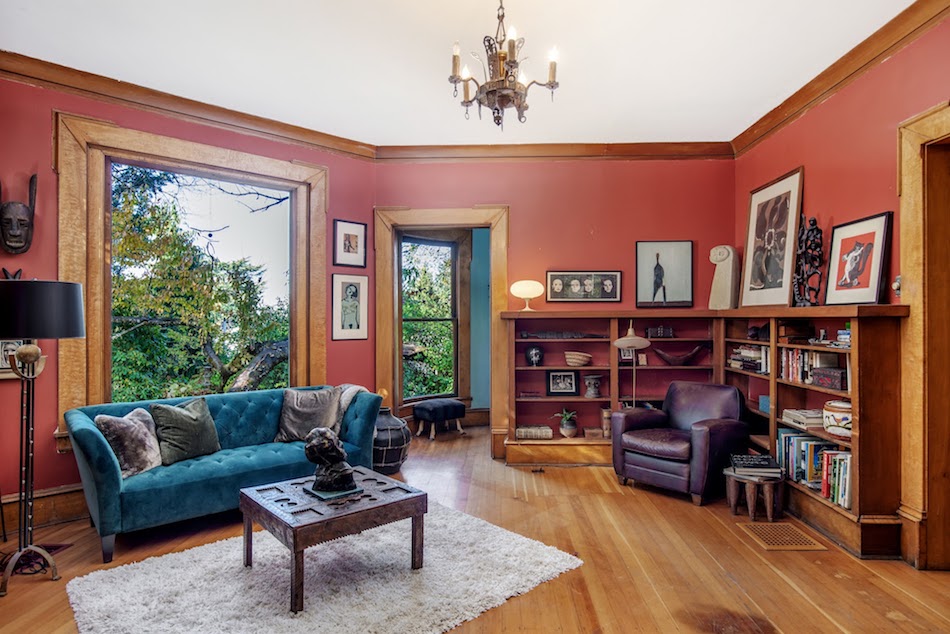 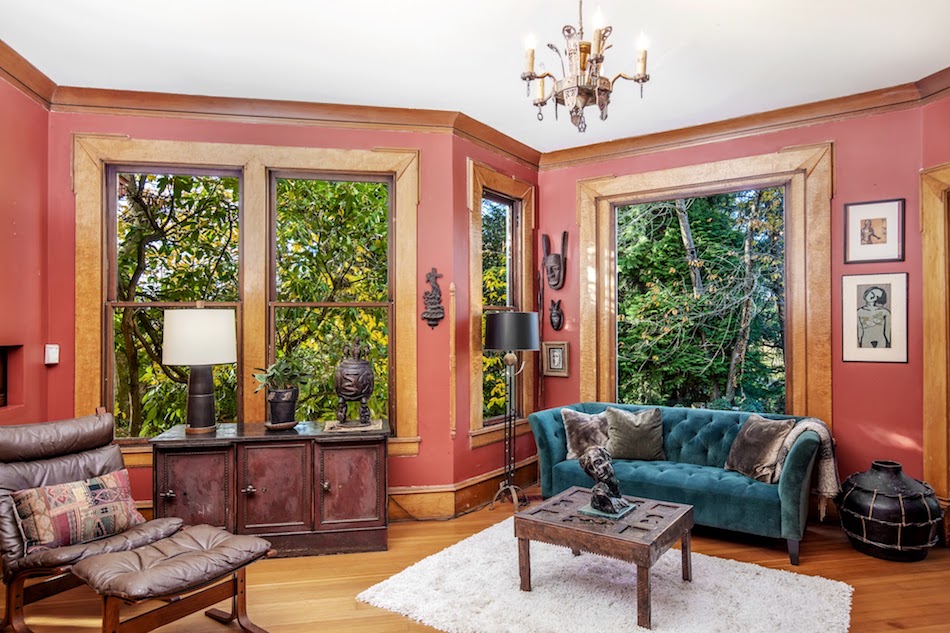 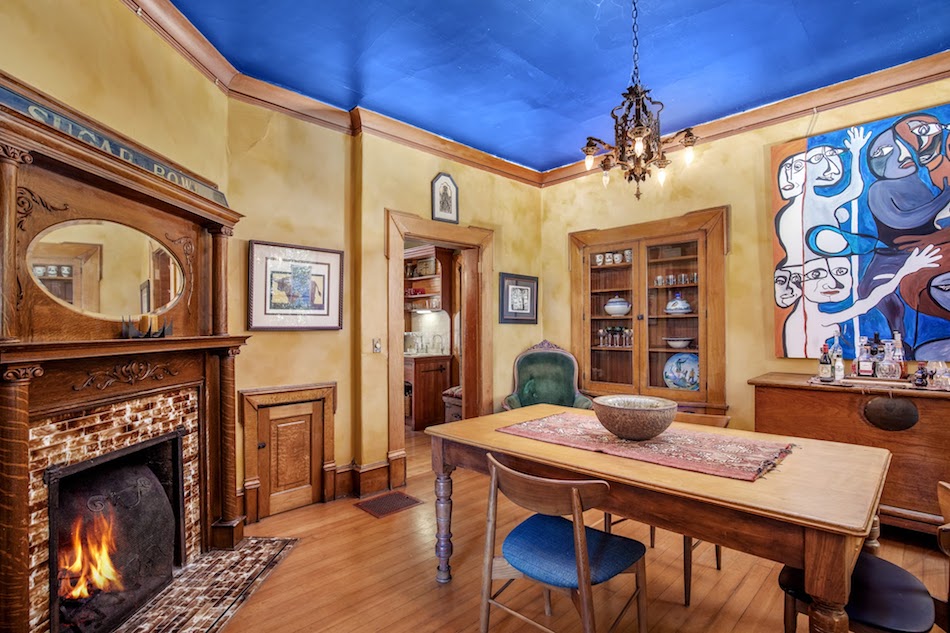 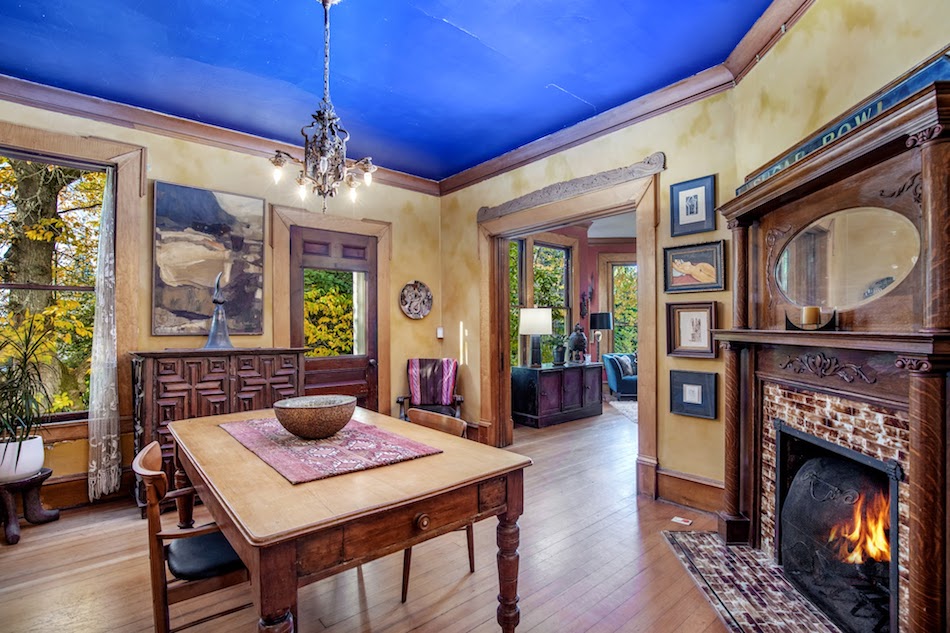 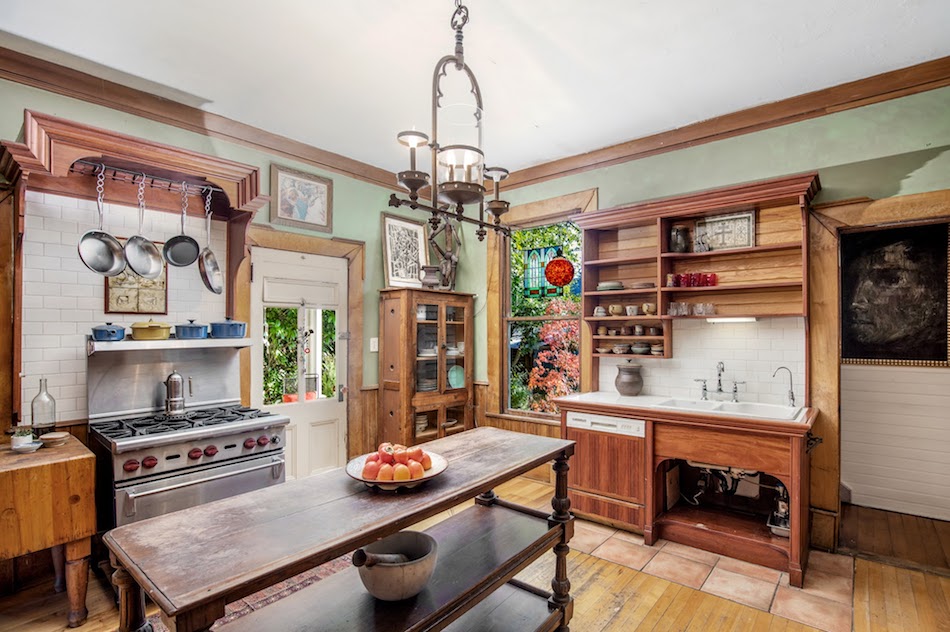 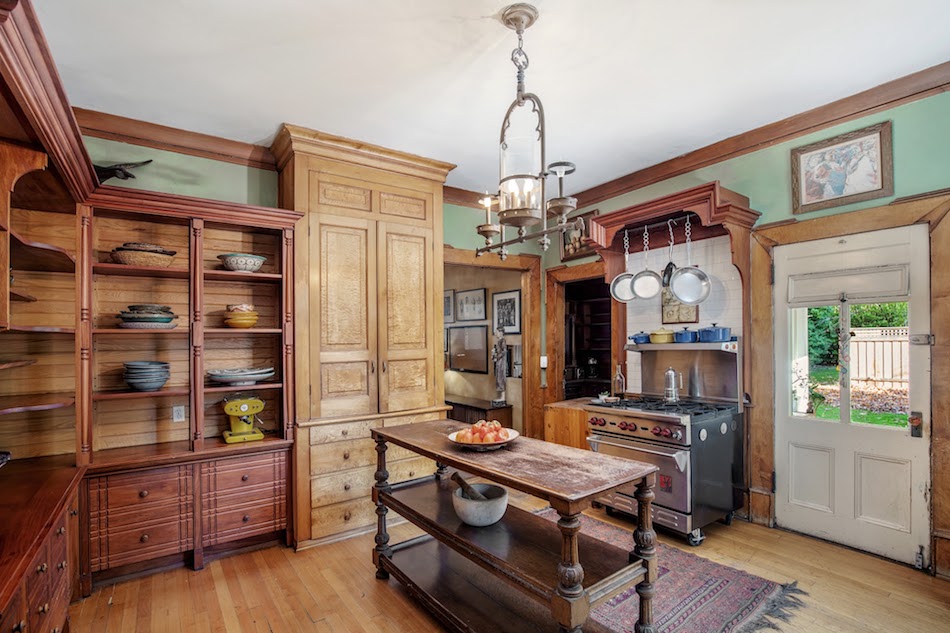 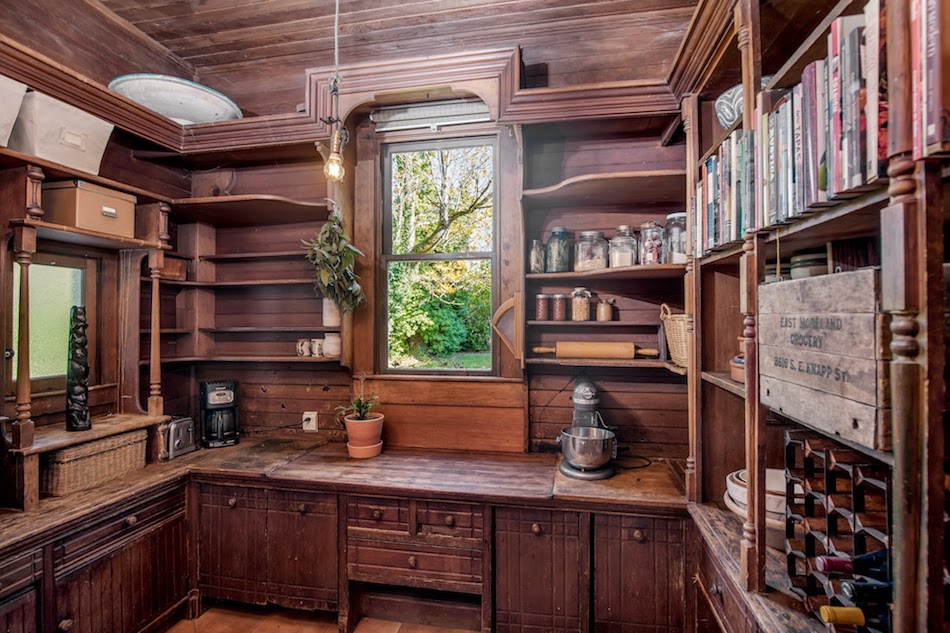 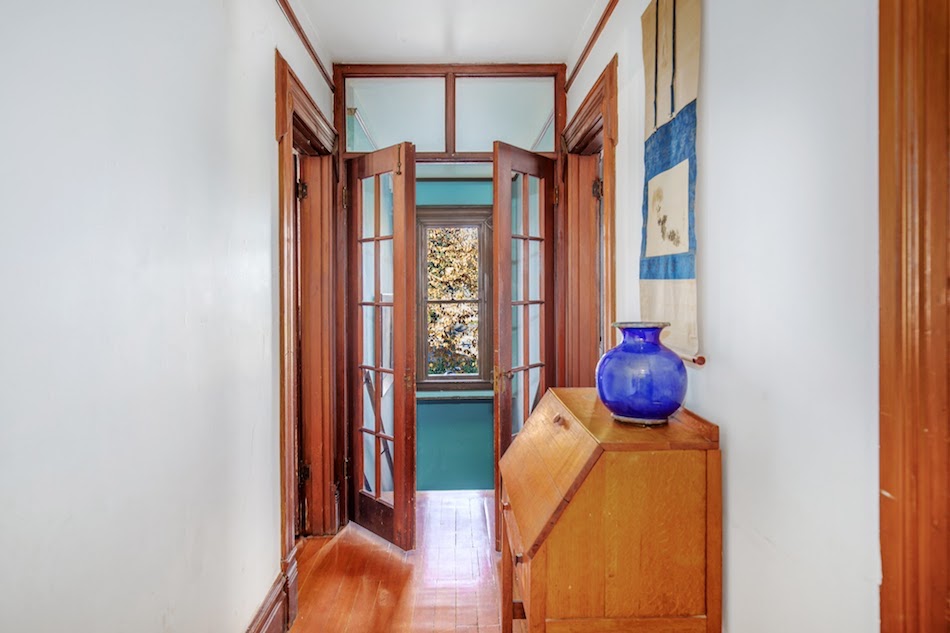 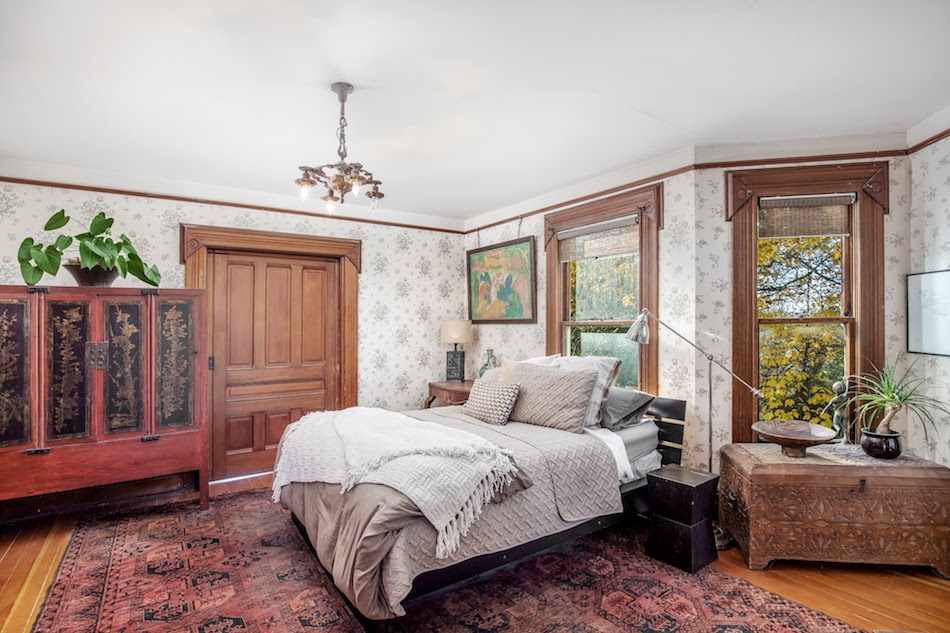 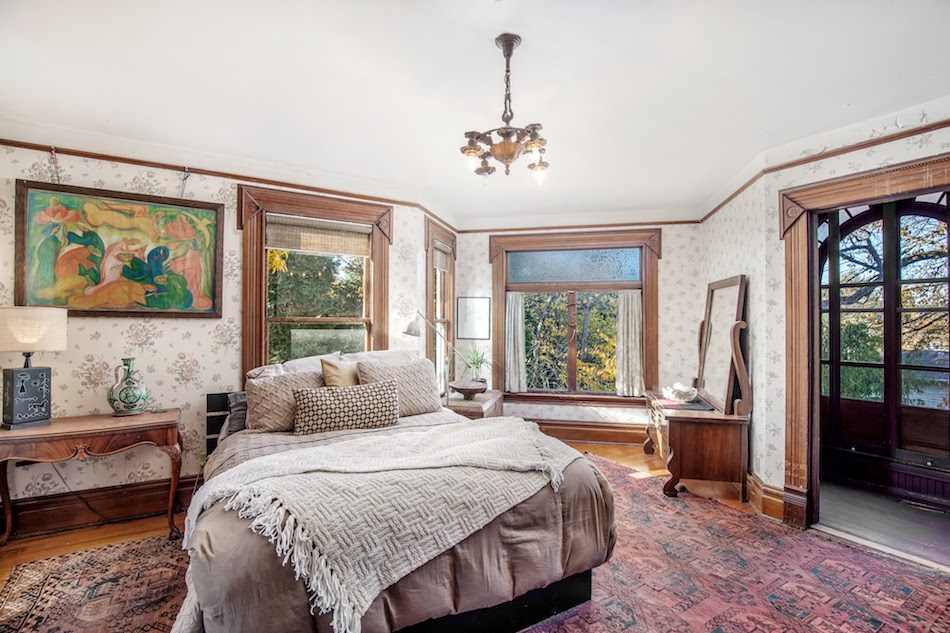 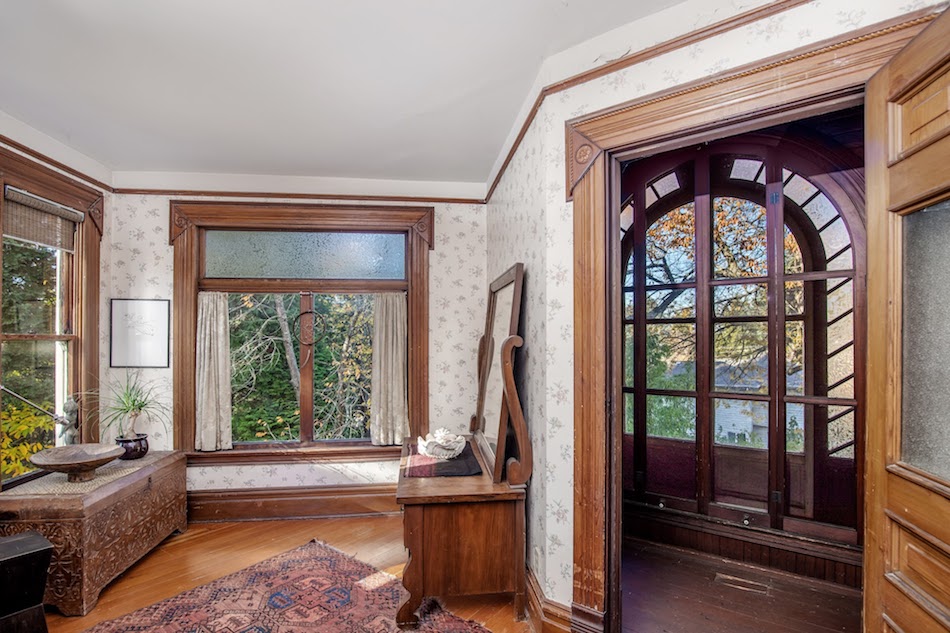 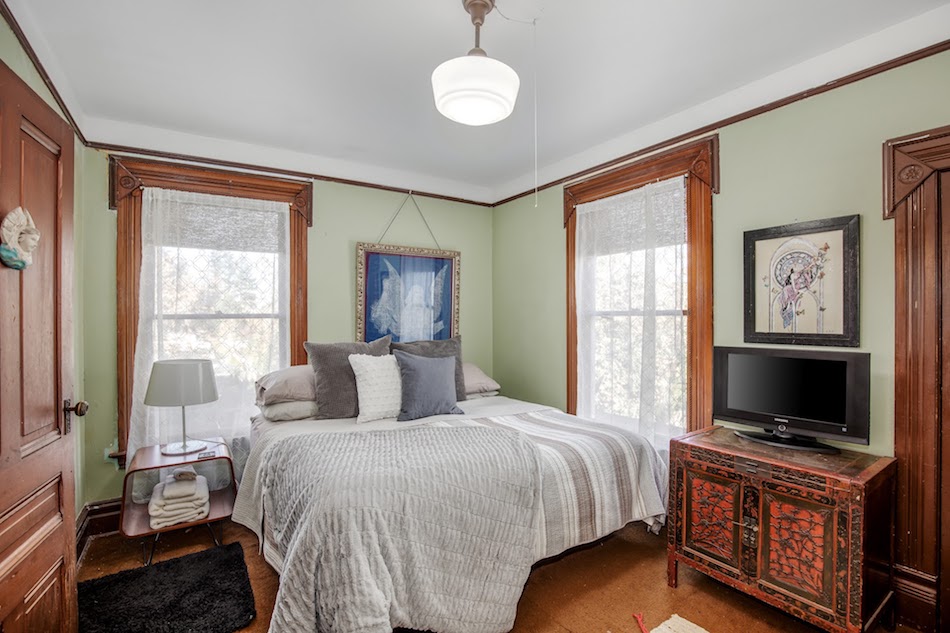 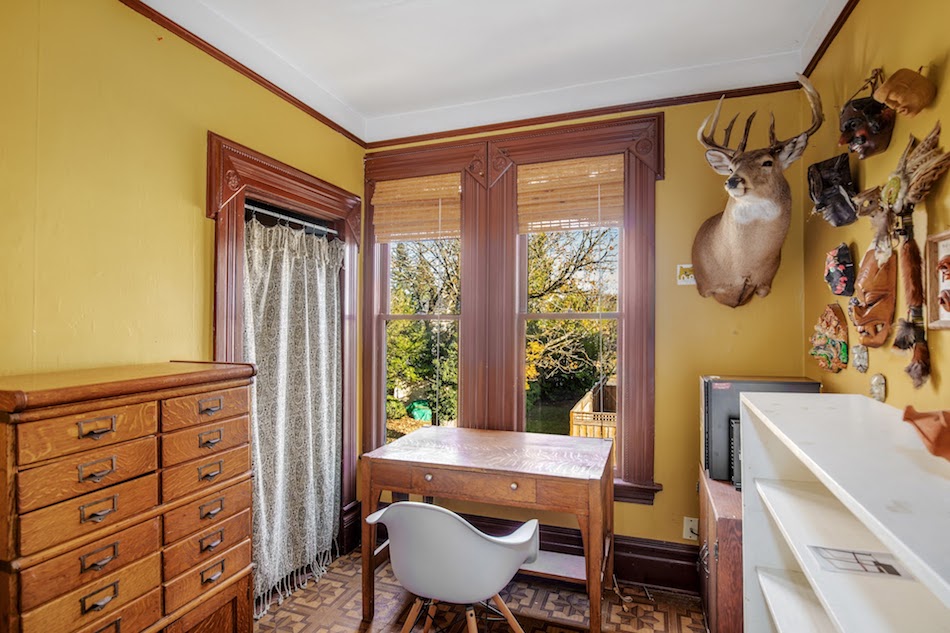 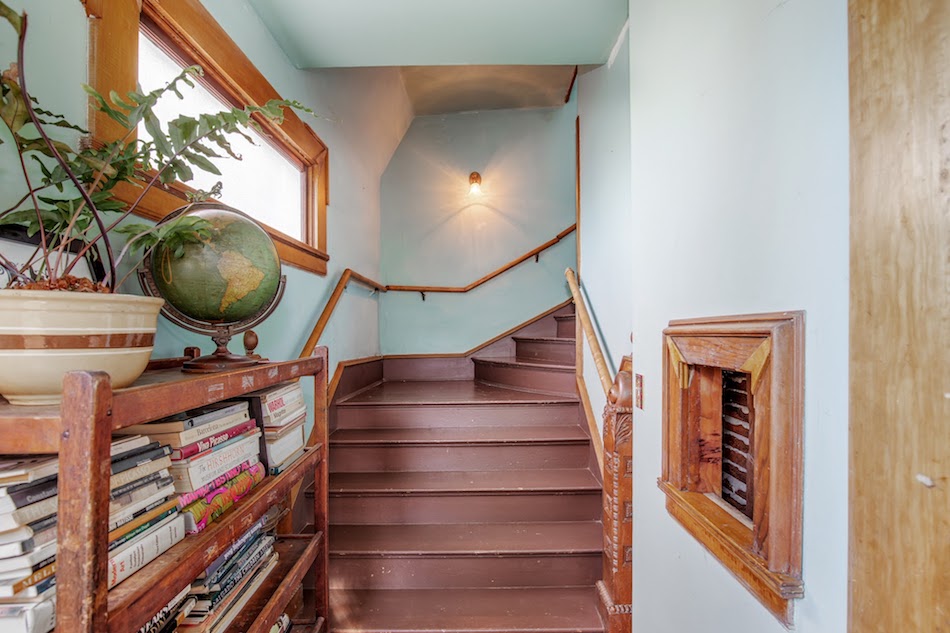 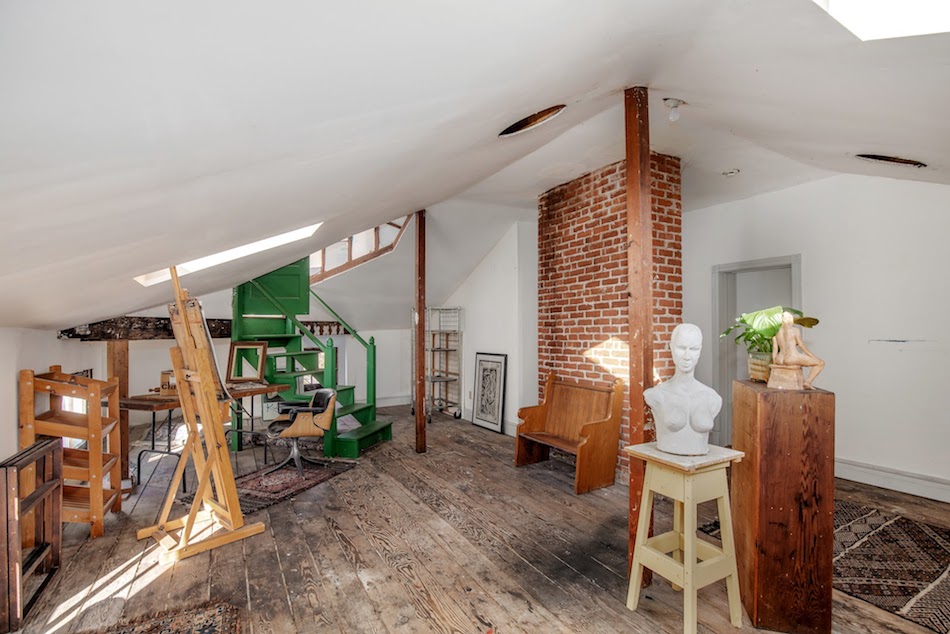 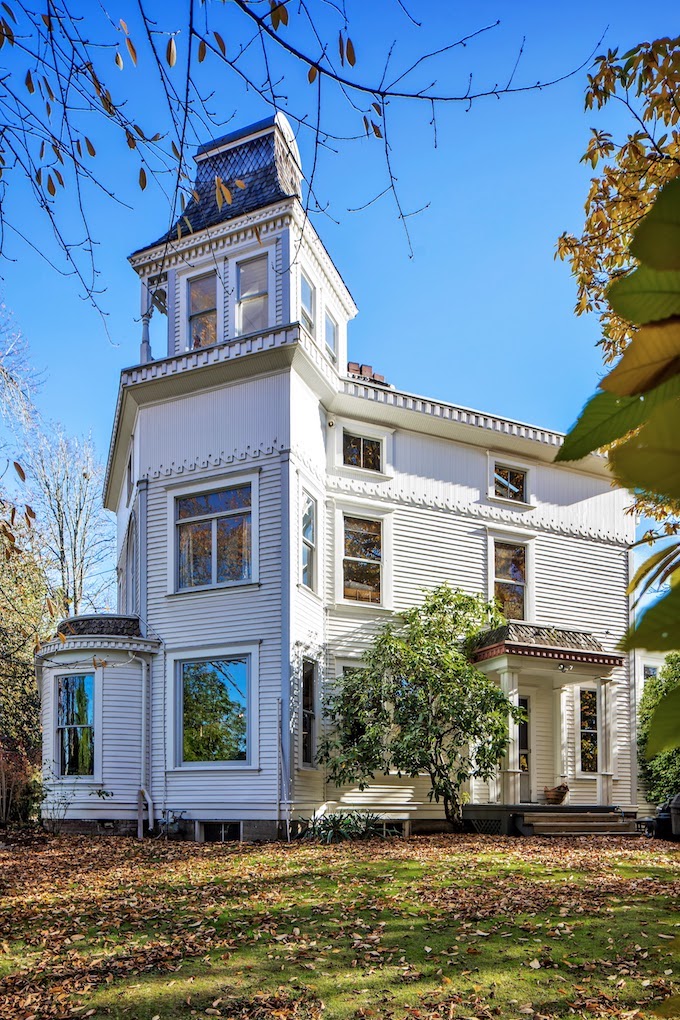 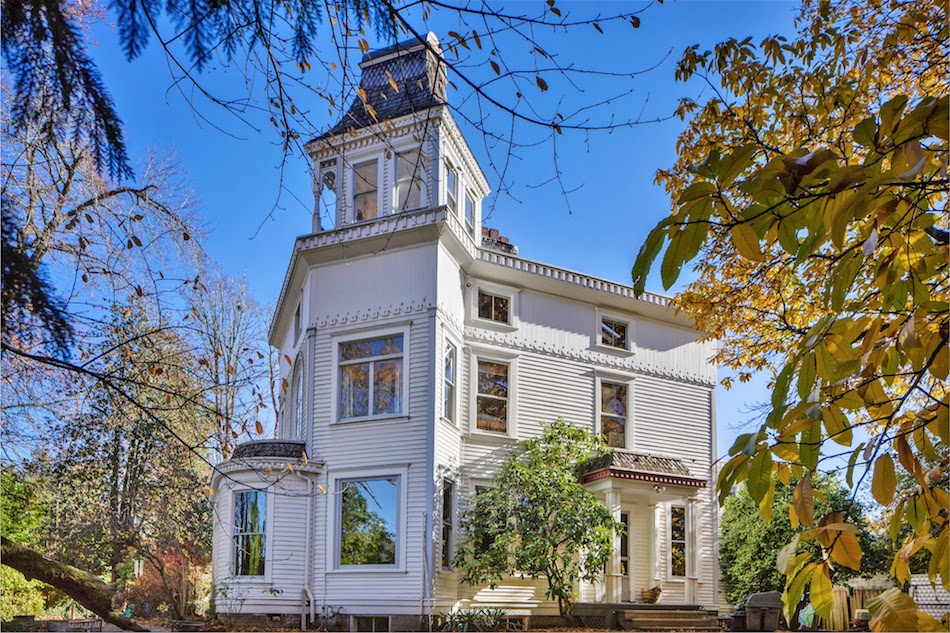 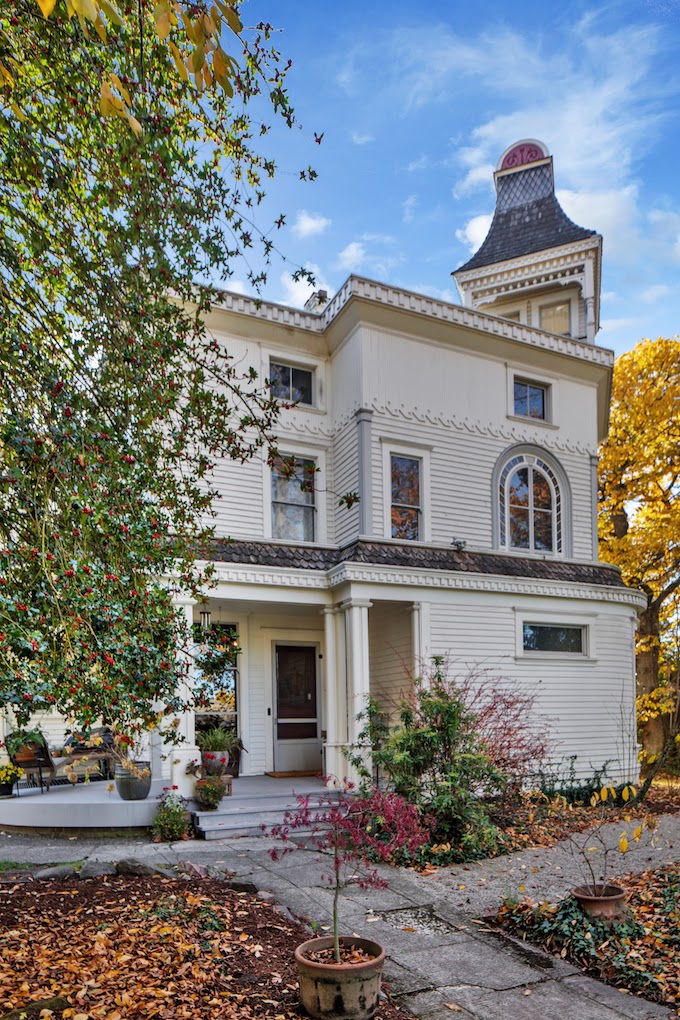 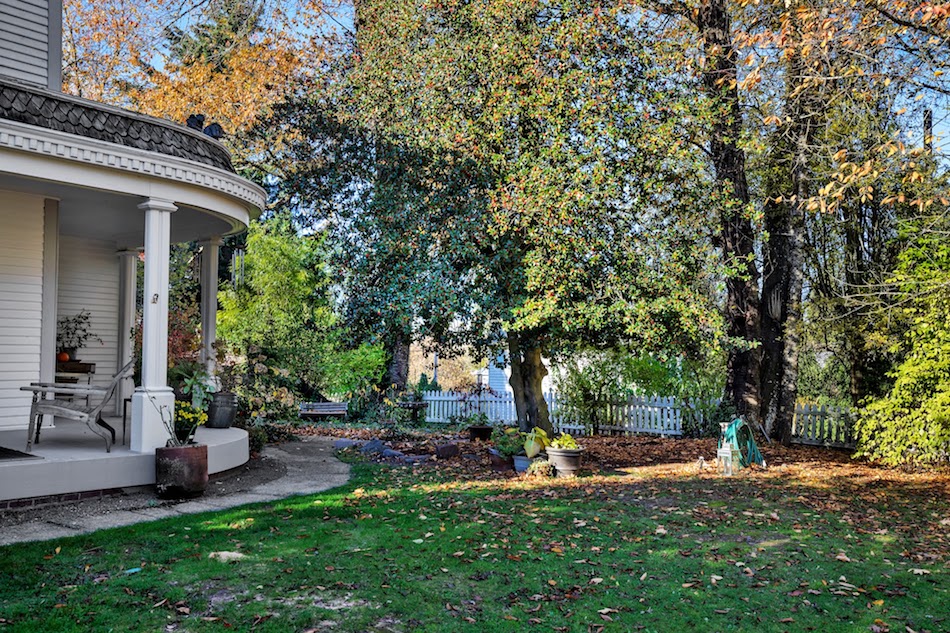 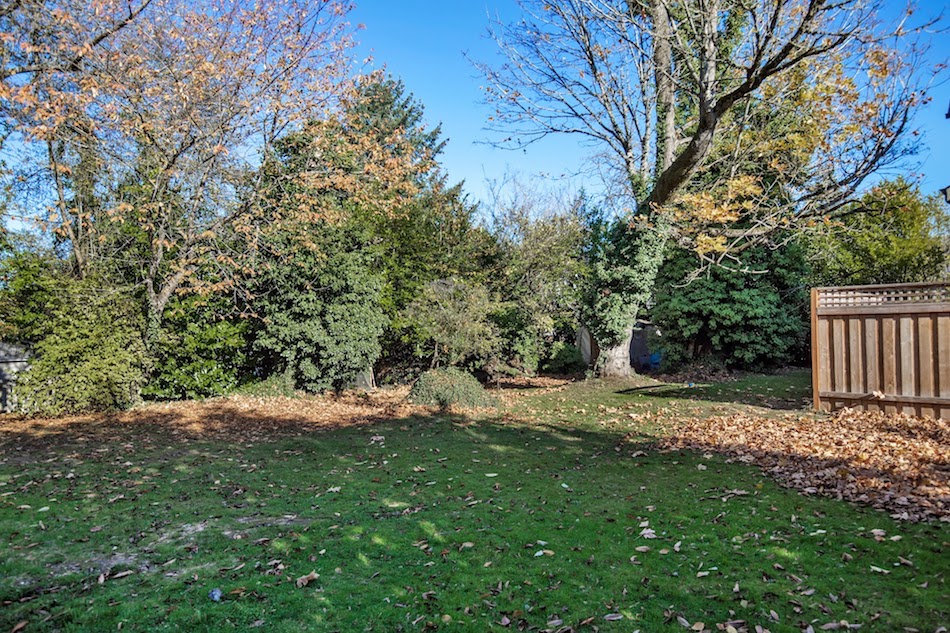 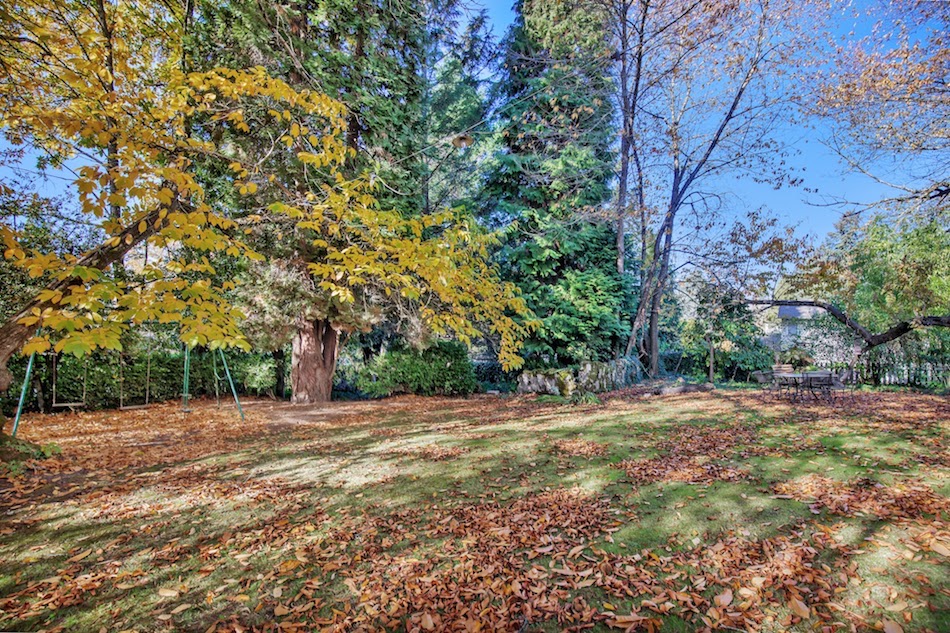 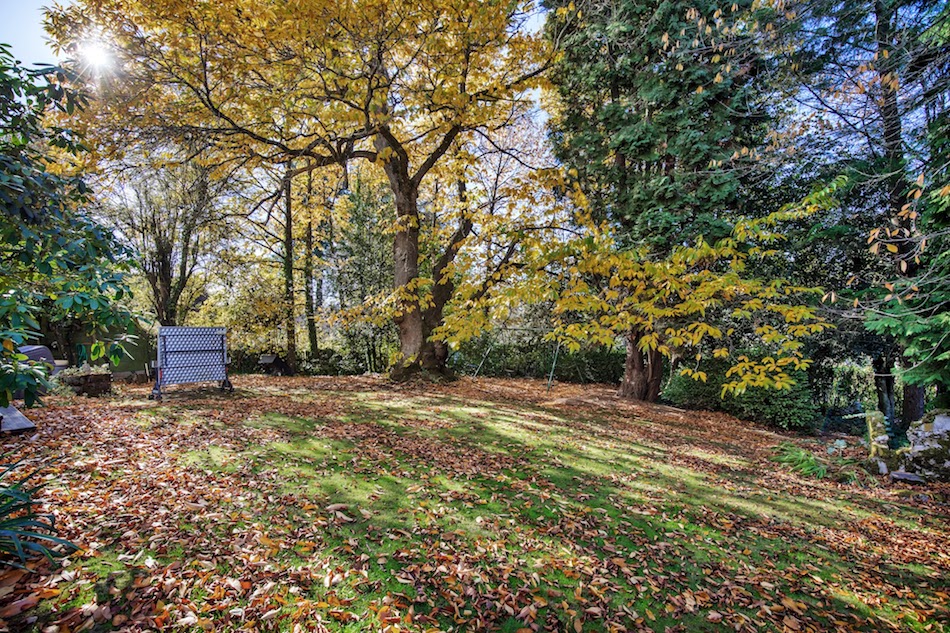