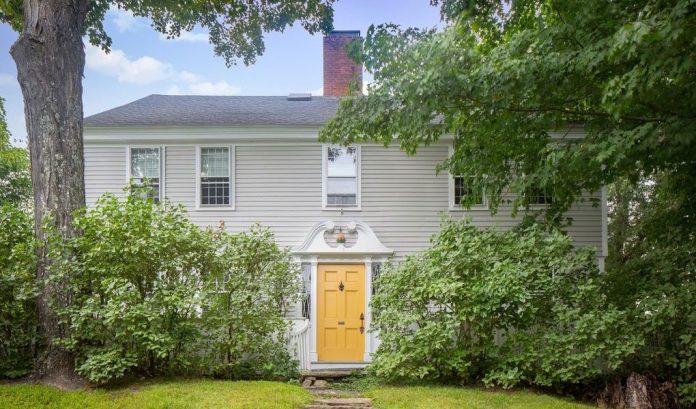 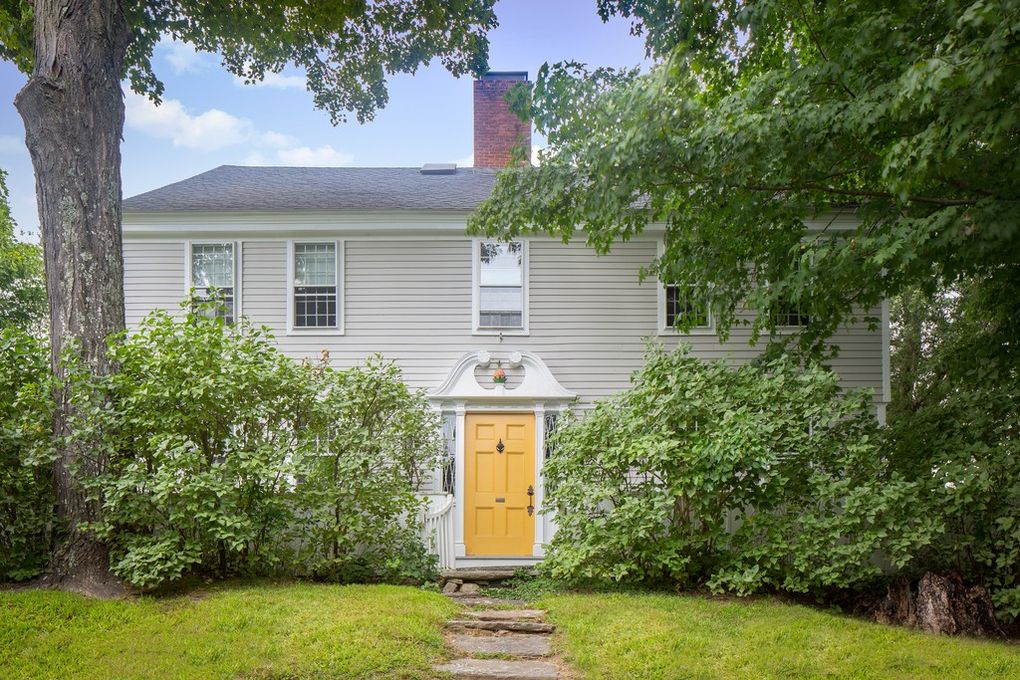 A 234-year-old residence on 7.35 acres in Washington, Connecticut is on the market for $3.2 million. The 4,201 square foot home, known as Highfield, was built in 1786 by Squire Hazen and has been owned by the heirs of renowned architect, Richard Dana, for over 100 years. When Richard Dana bought Highfield he set about restoring the house and gardens to their original state. The single 9′ square chimney serves all five fireplaces. The original entrance was destroyed and the beautiful colonial doorway from the Nathan Smith Mansion on the New Haven Green became the perfect substitute in character and scale. The living room, once the spacious colonial kitchen is filled with atmosphere of earlier times when carding & spinning were common tasks. 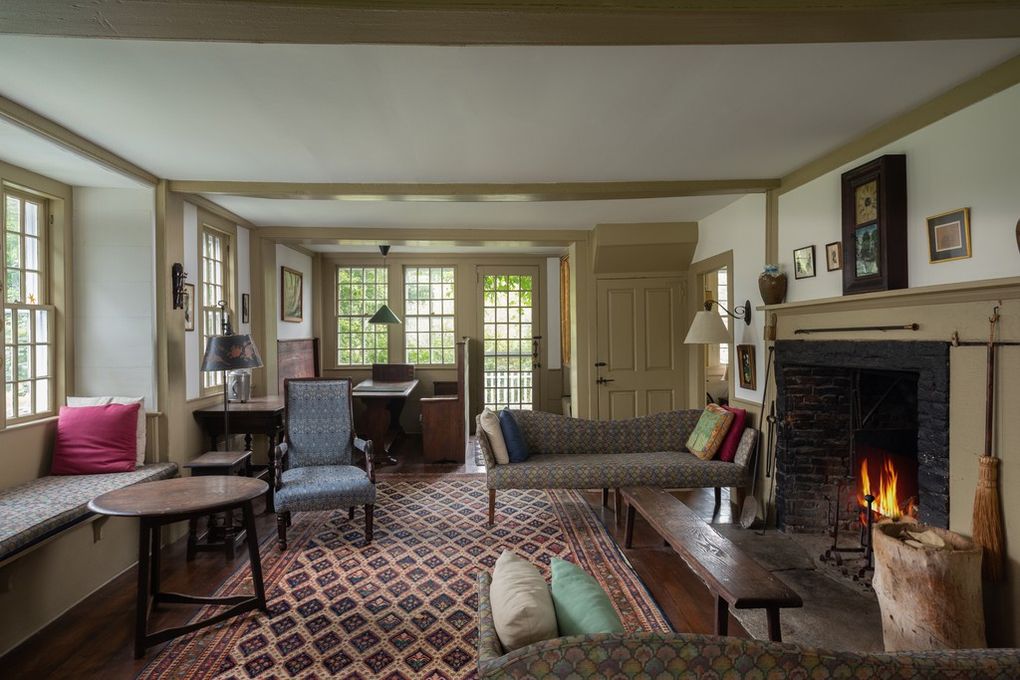 The music room/morning room is filled with light and overlooks a most pleasing garden, with brick paving and a pergola designed by Richard Dana as a delightful feature. Included is a three-bedroom, three-bath guest house with library and great room totalling 2,800 square feet. Also included is a studio for any artistic pursuit. This is one of Washington’s premier properties surrounded by conserved land, beautiful farmland also owned by families for many decades. There are 7 bedrooms and 6.5 bathrooms. Highfield is on the market for $3.2 million with Karen Silk of William Pitt Sotheby’s International Realty. 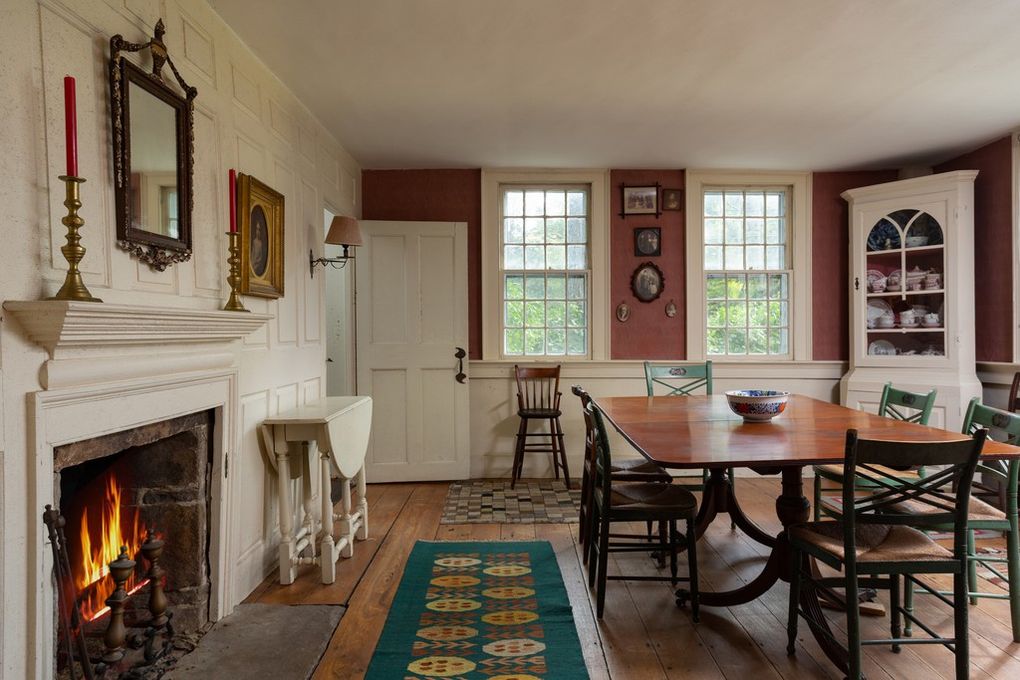 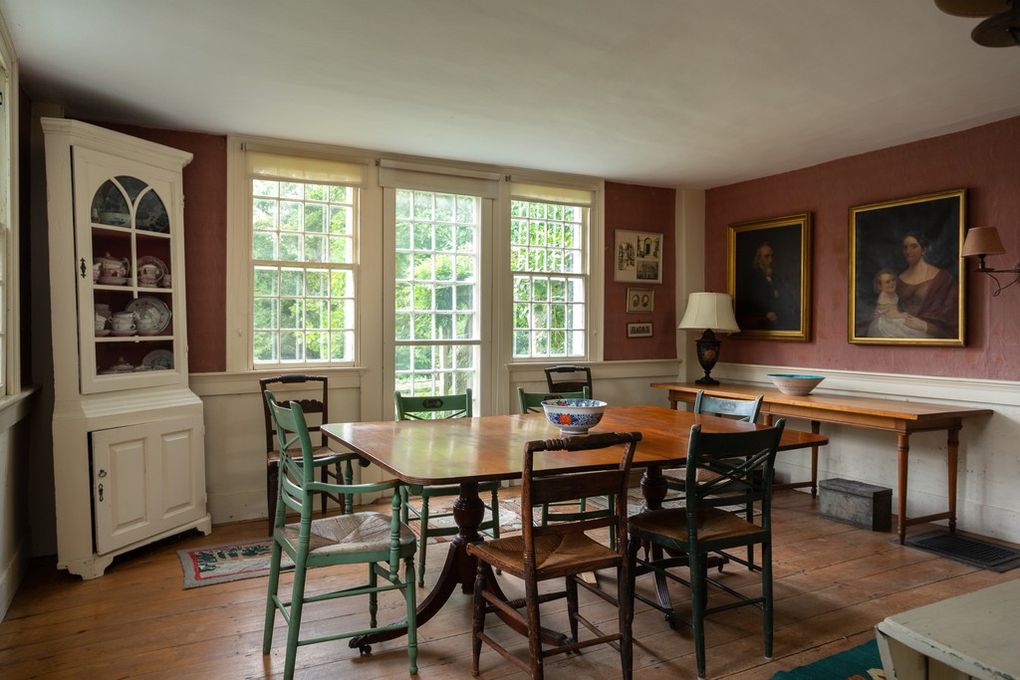 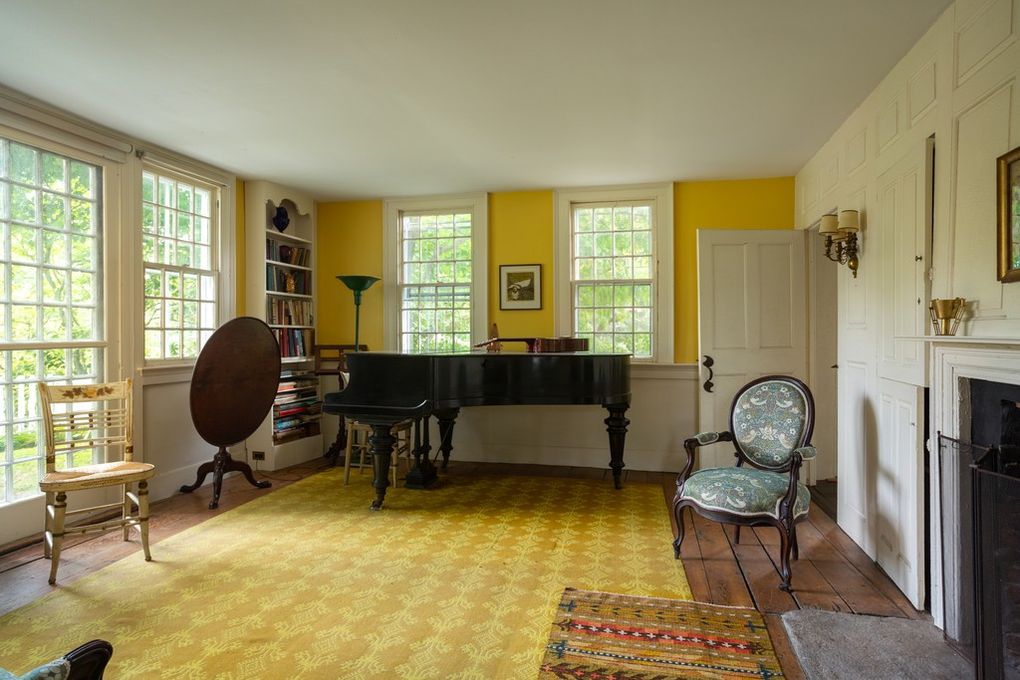 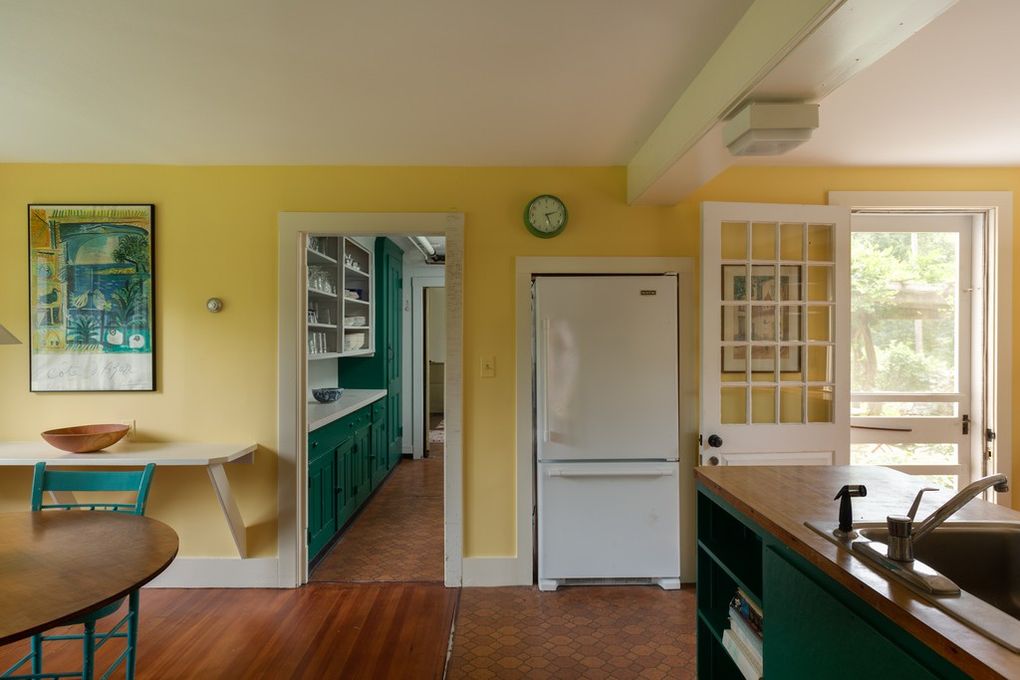 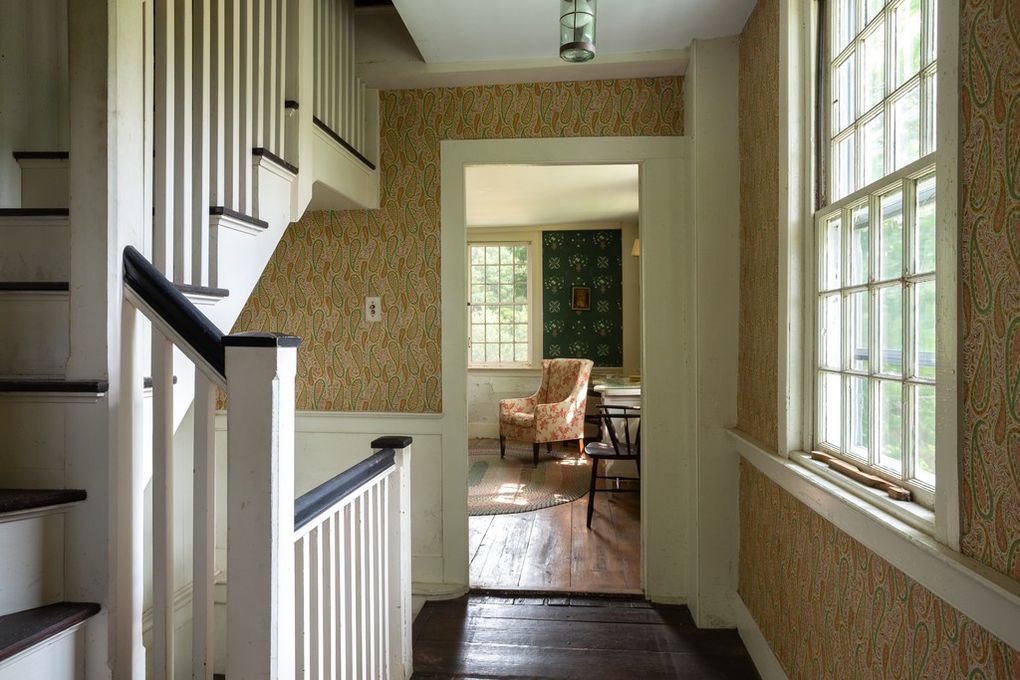 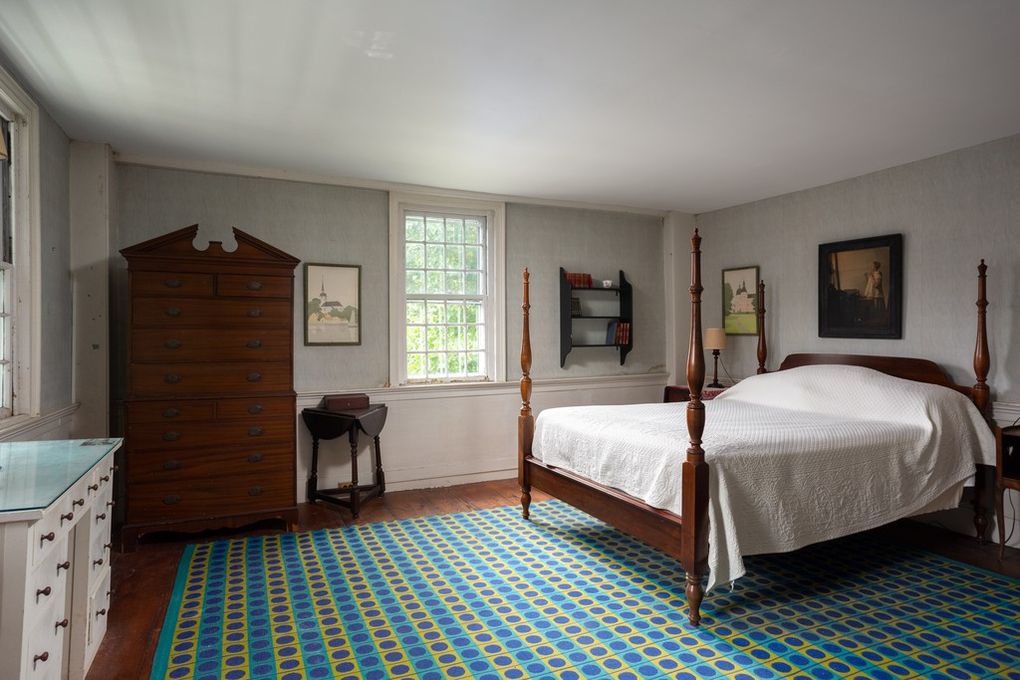 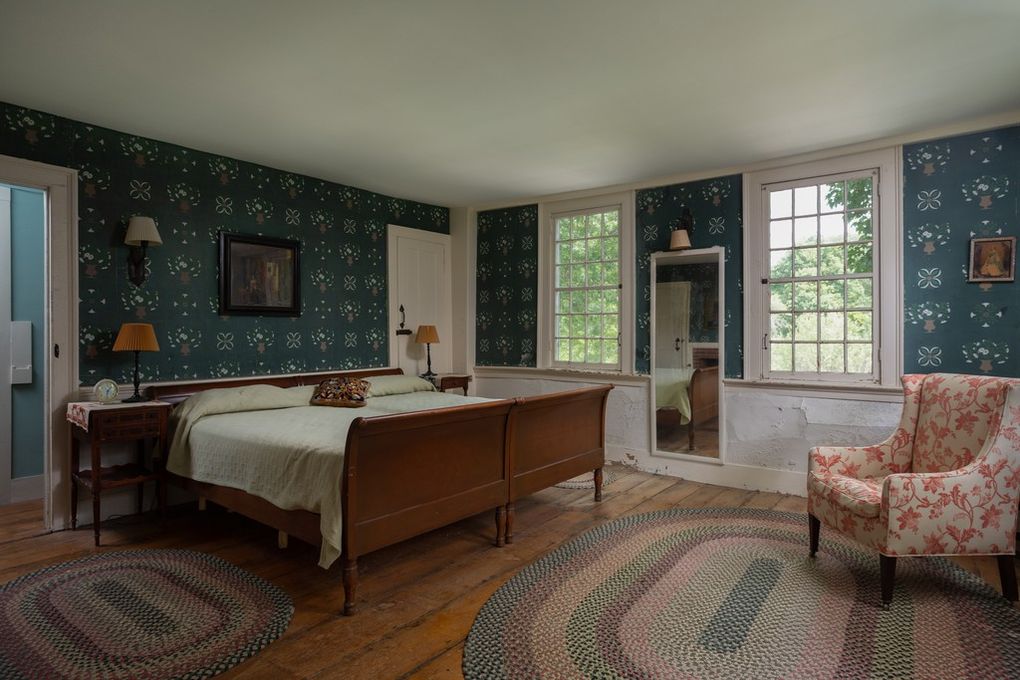 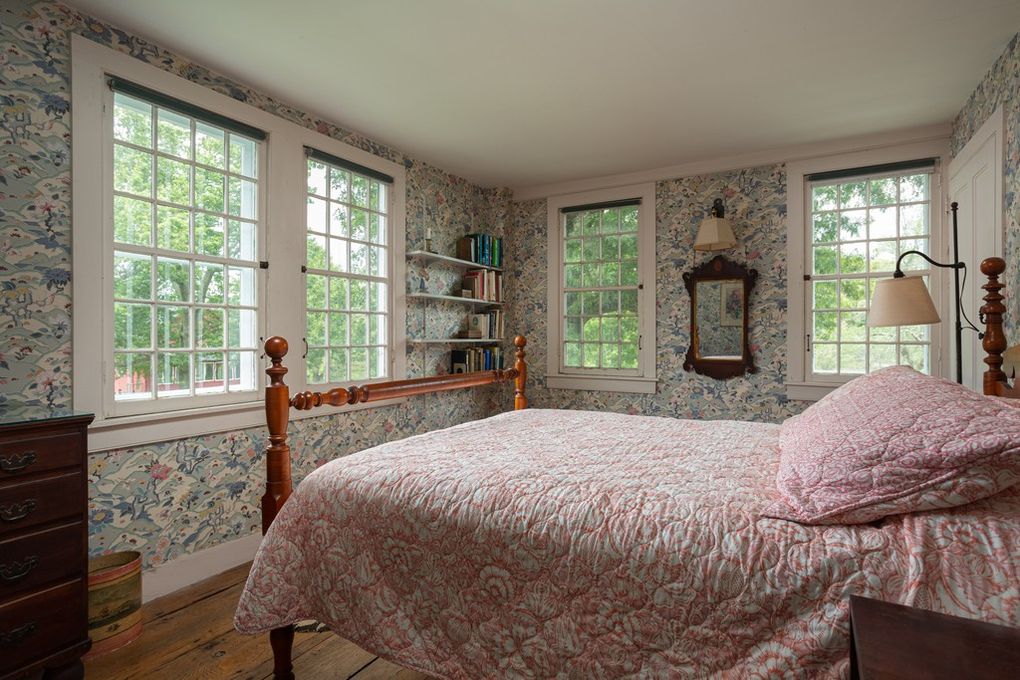 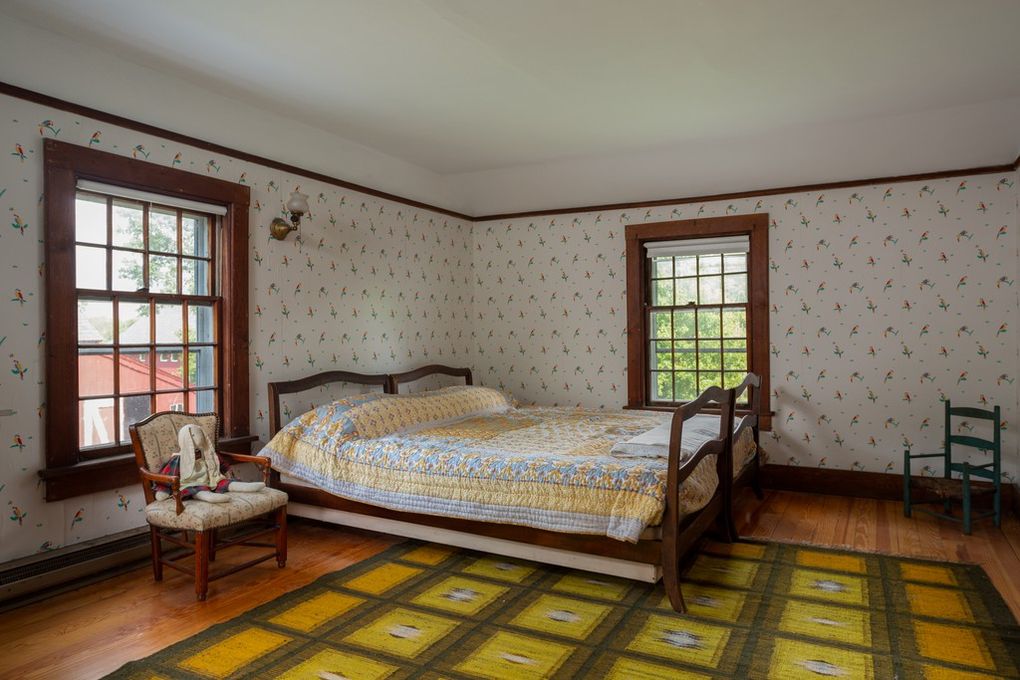 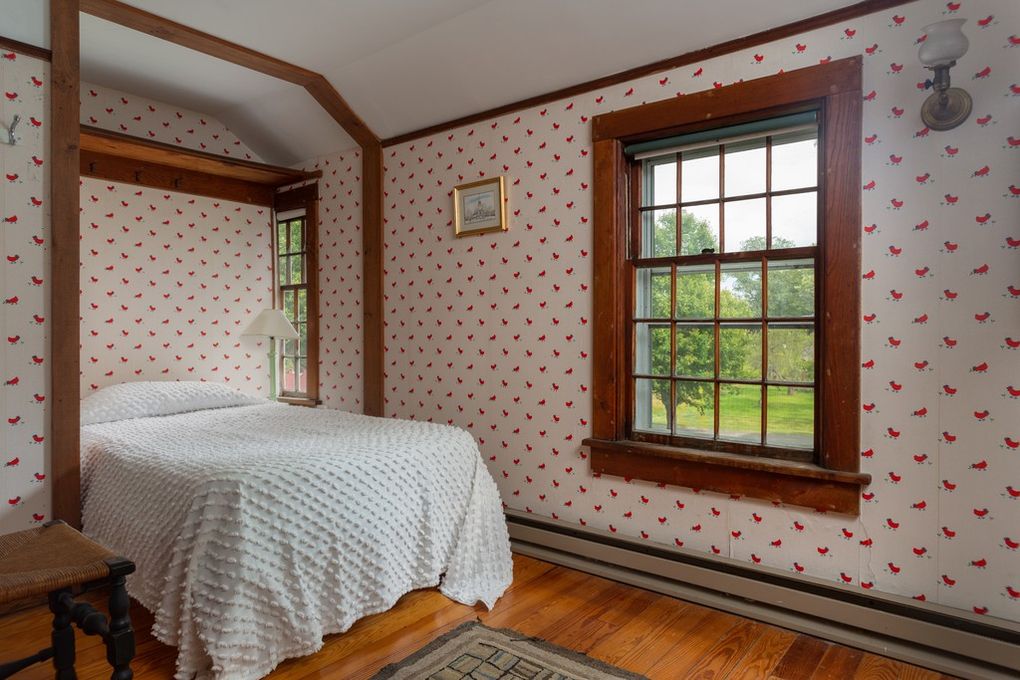 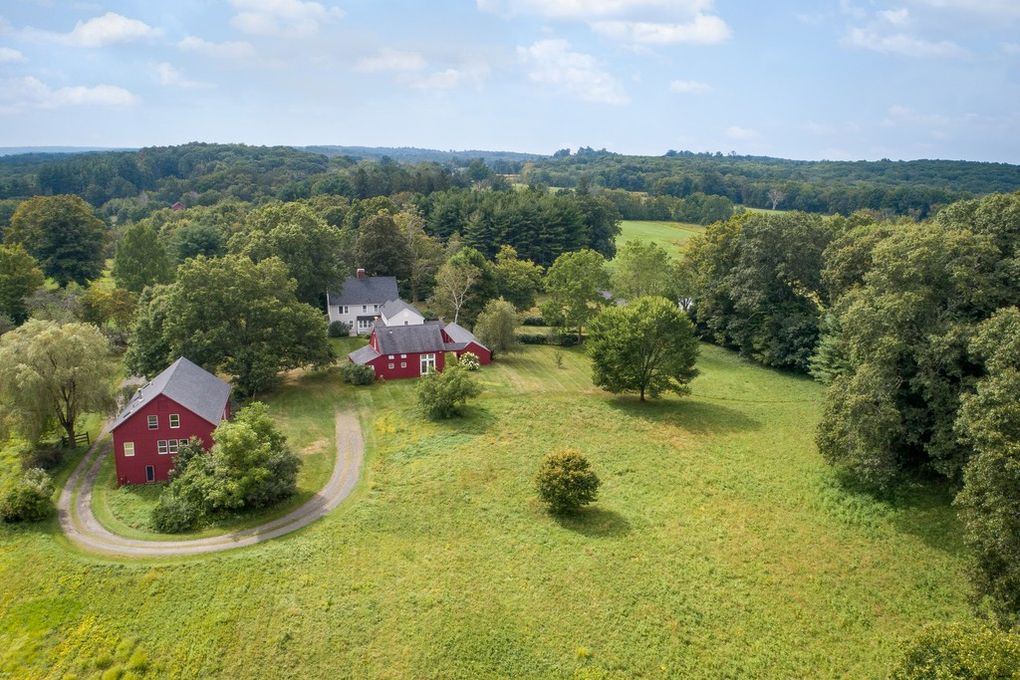 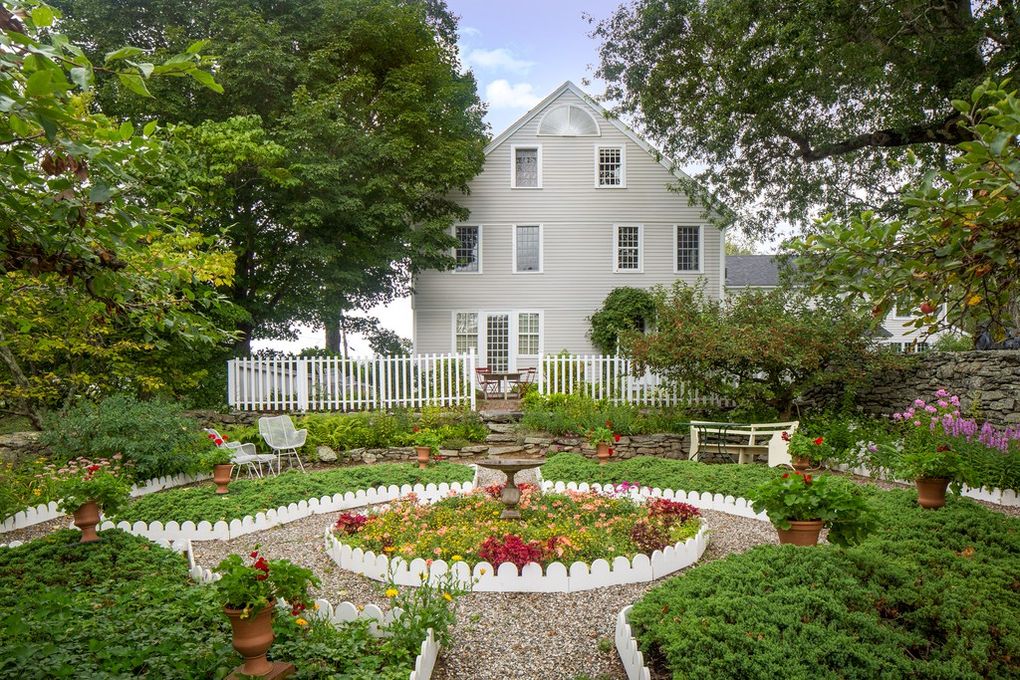 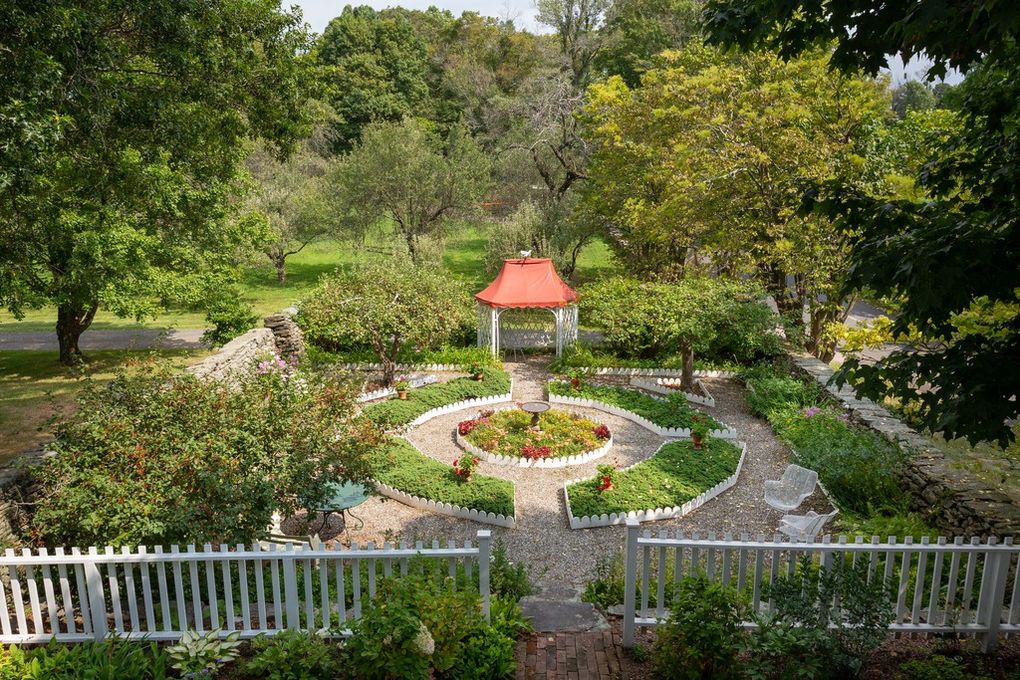 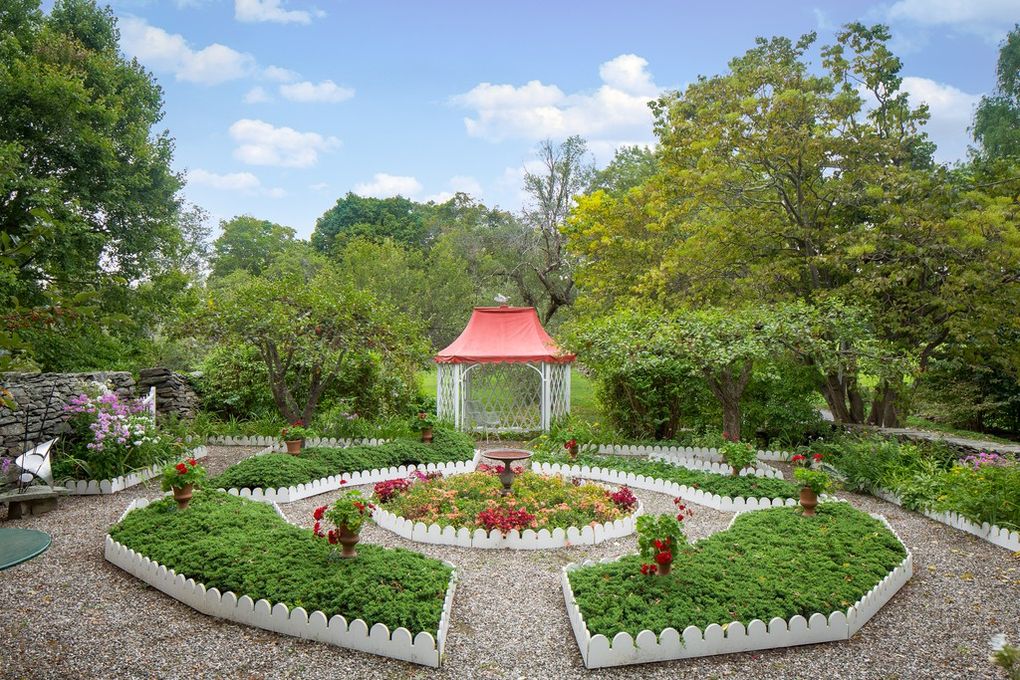 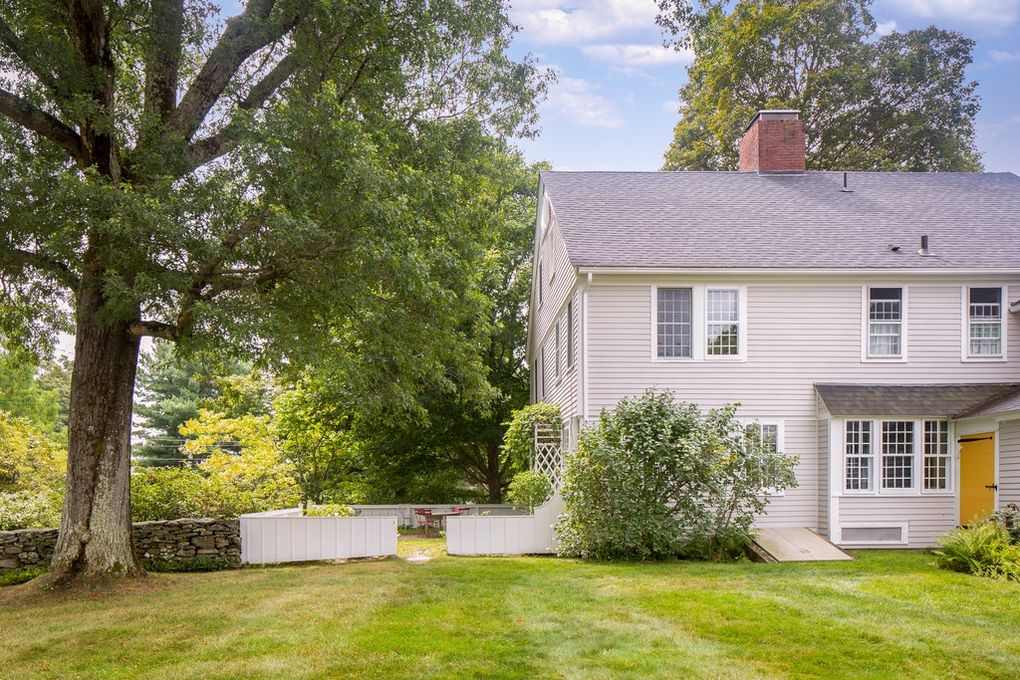 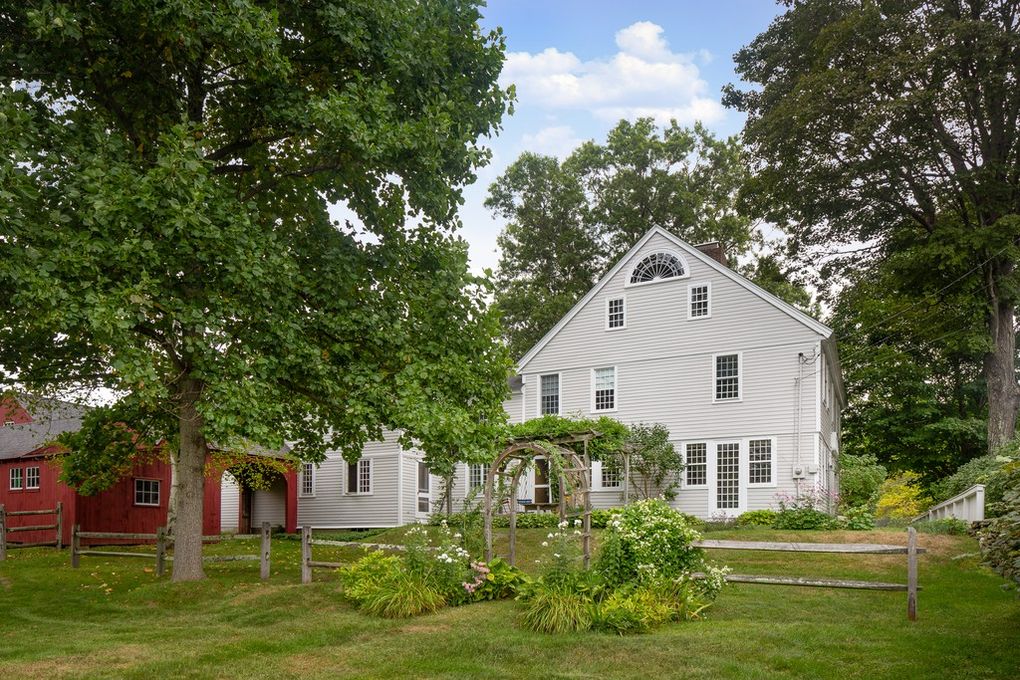 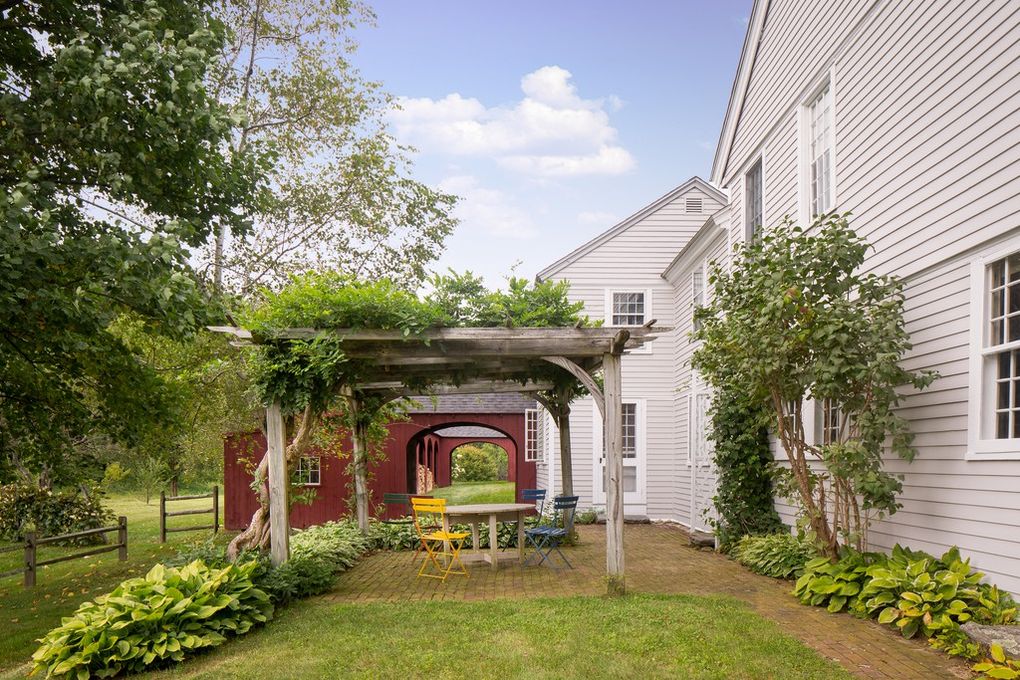 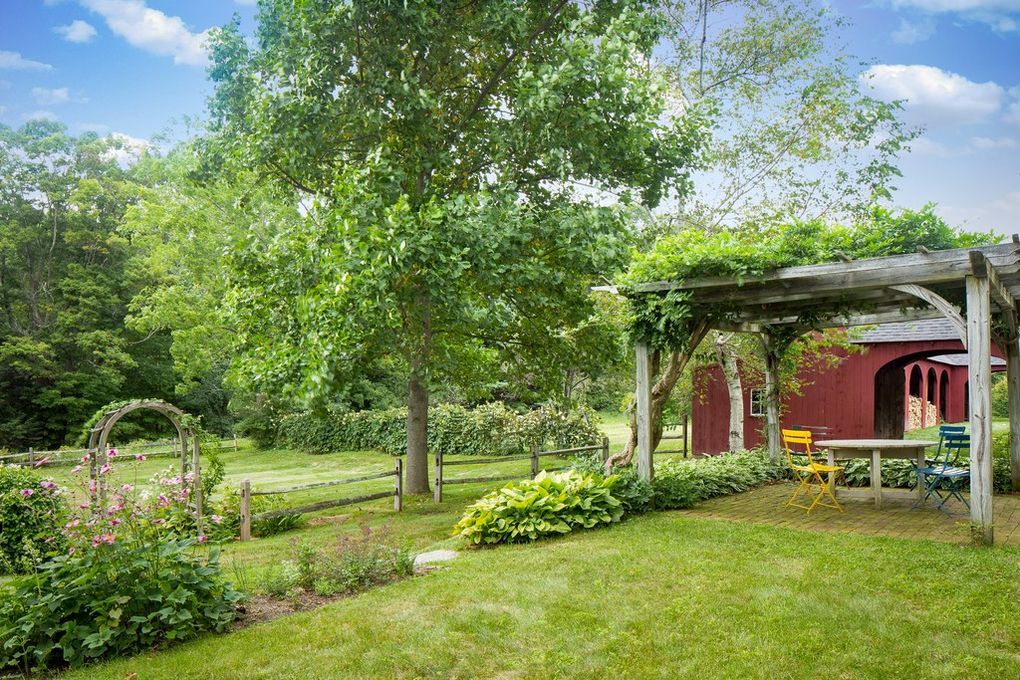 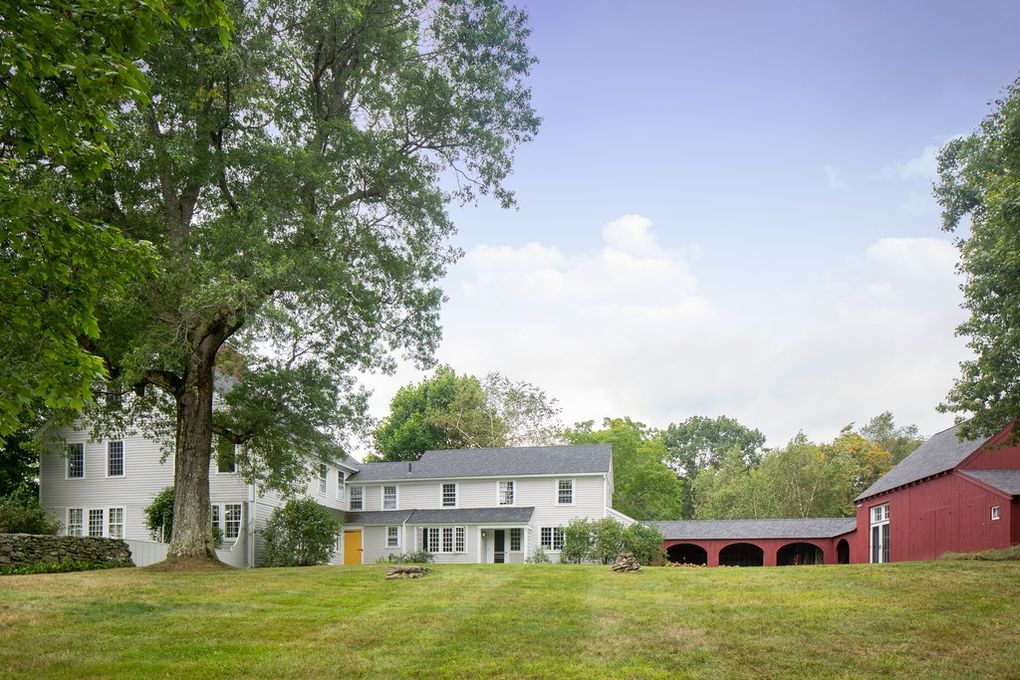 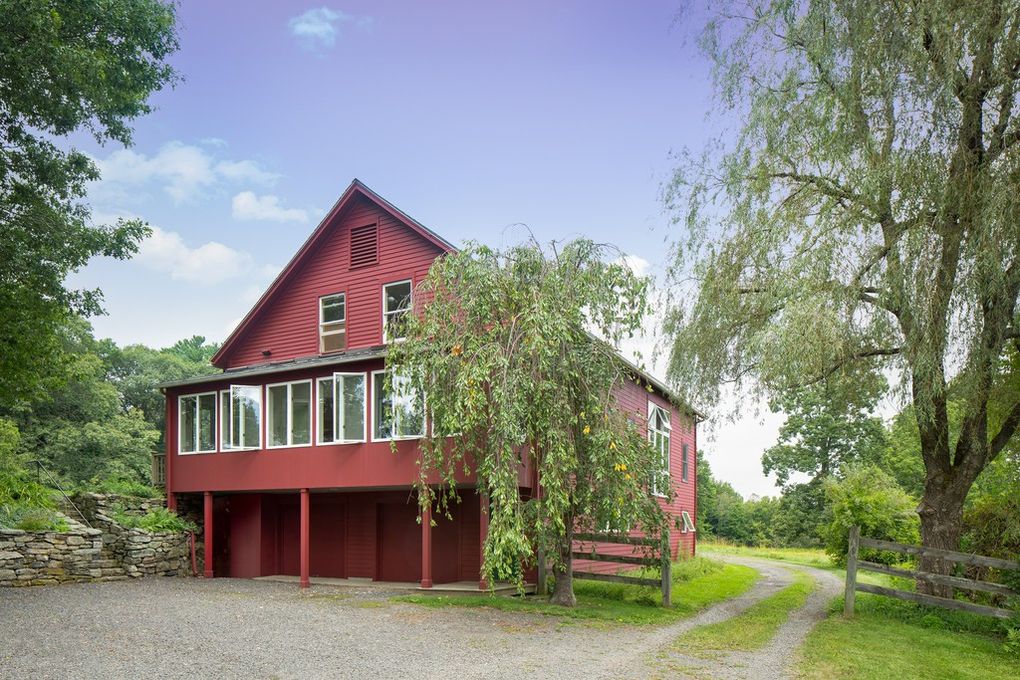 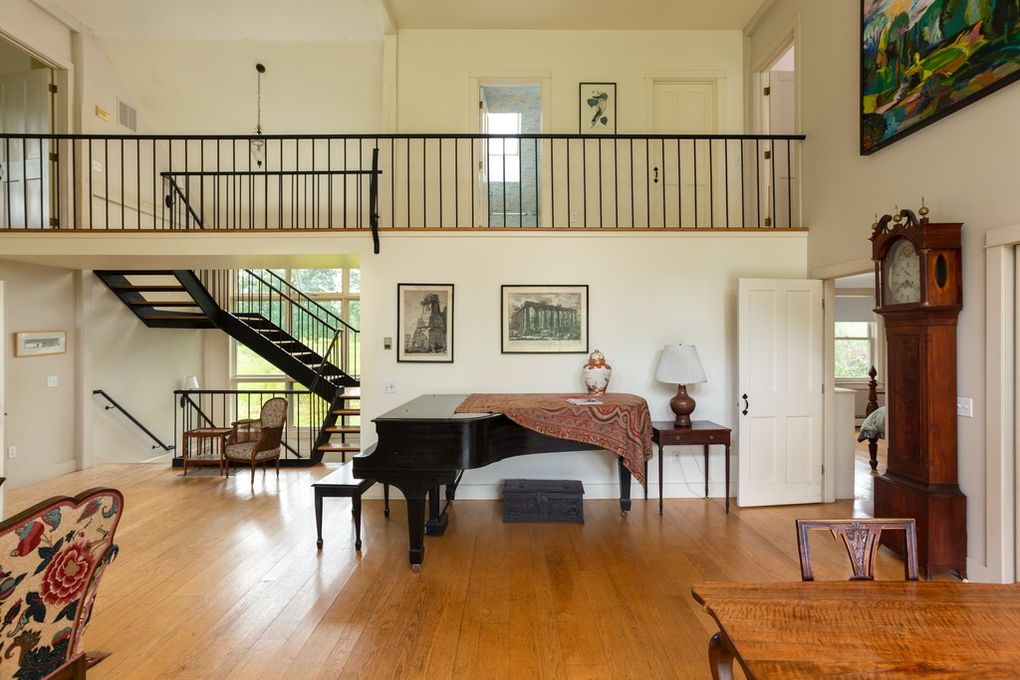 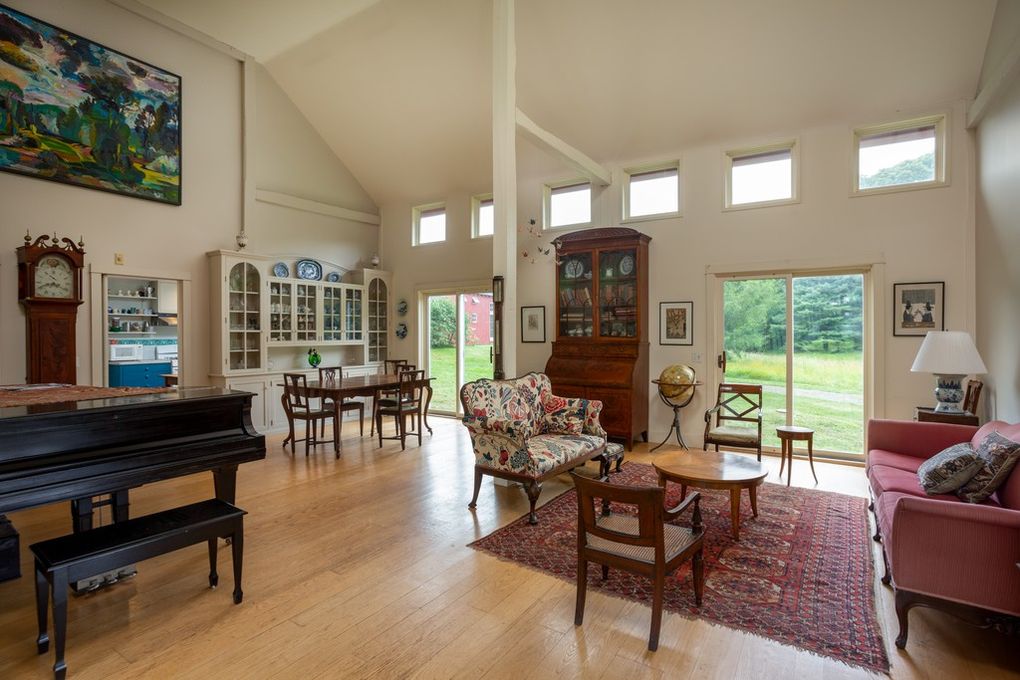 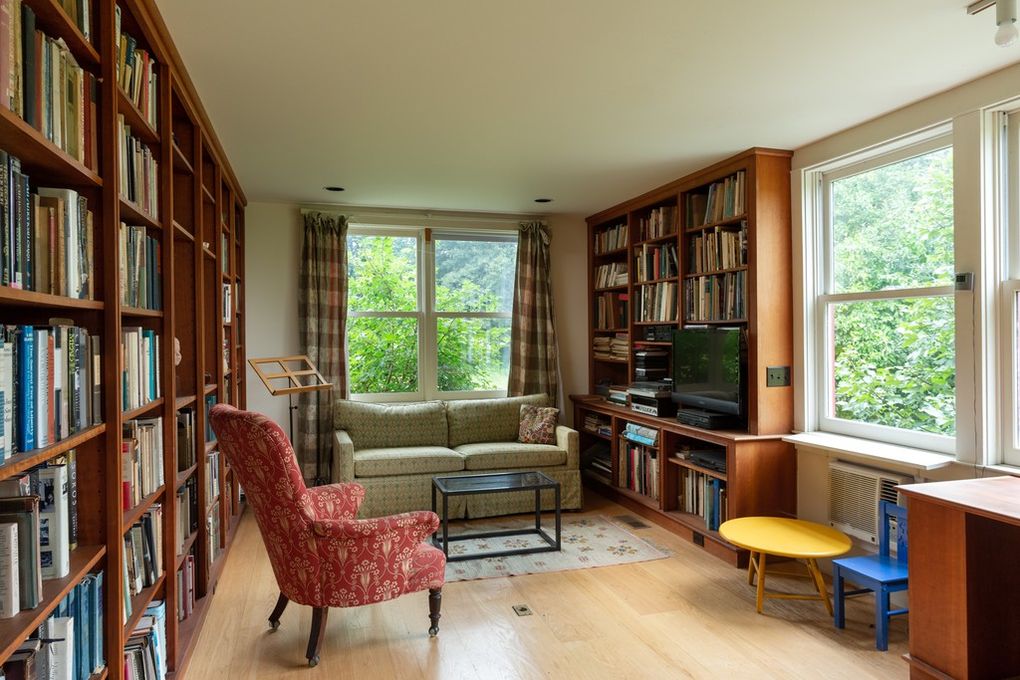 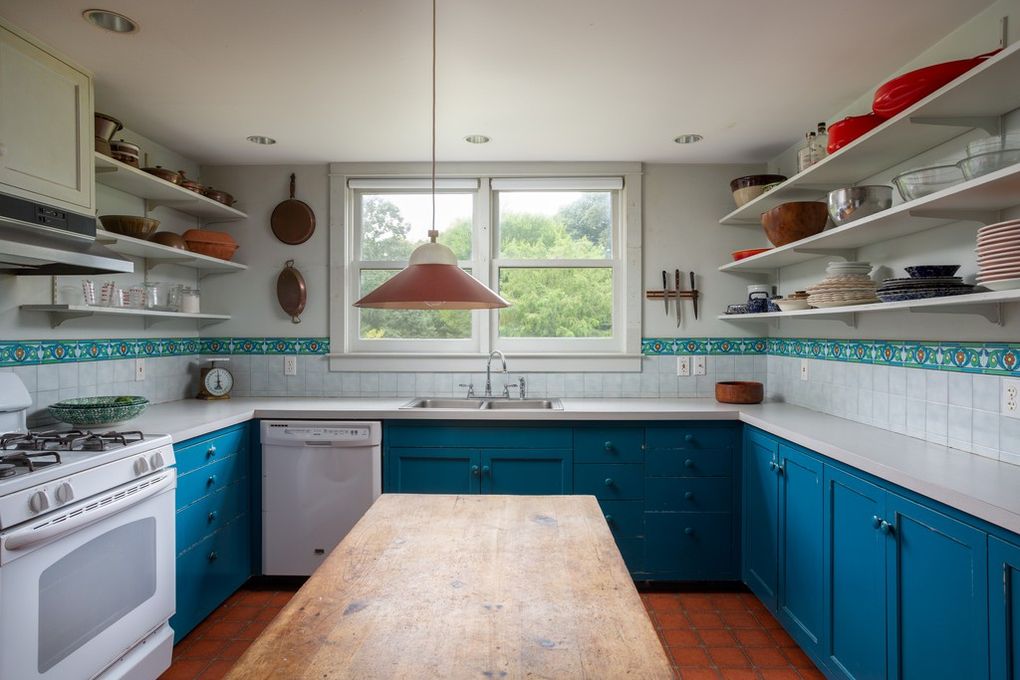 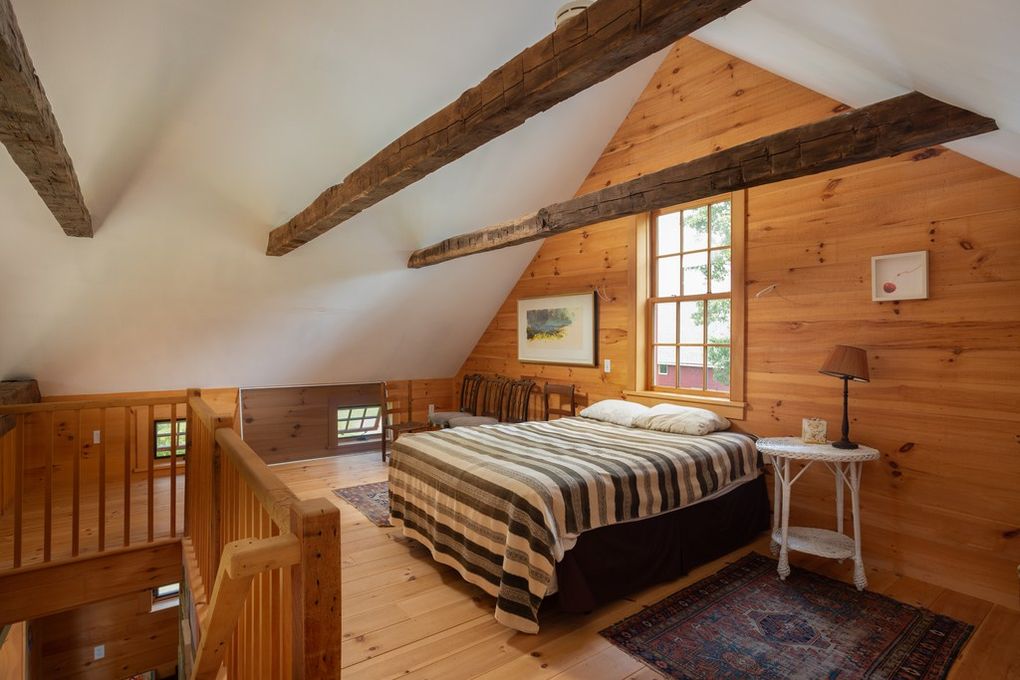 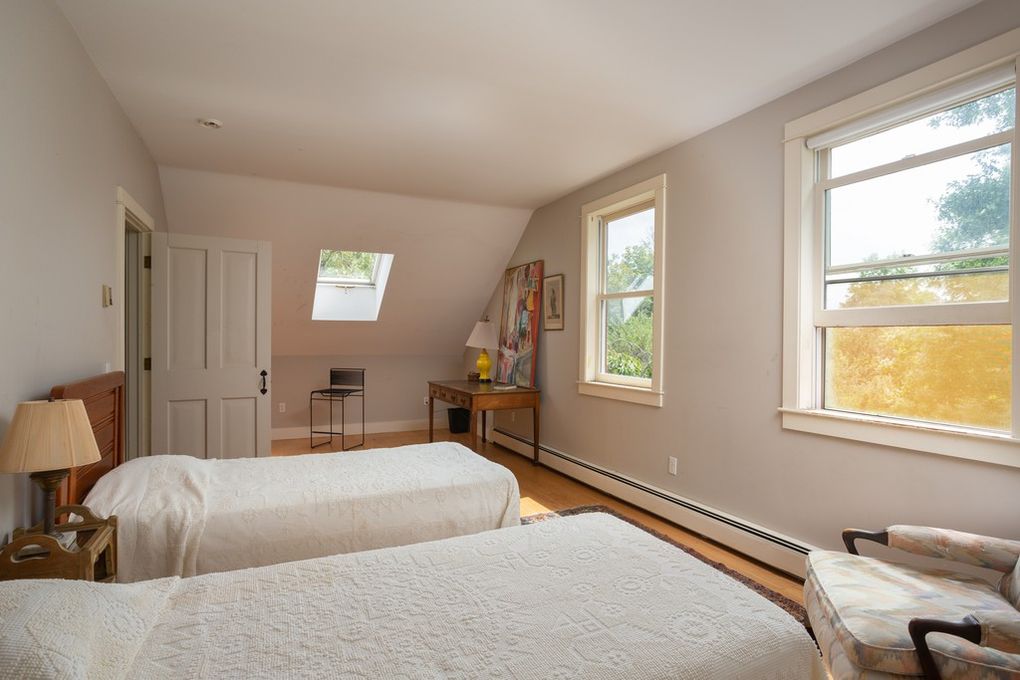