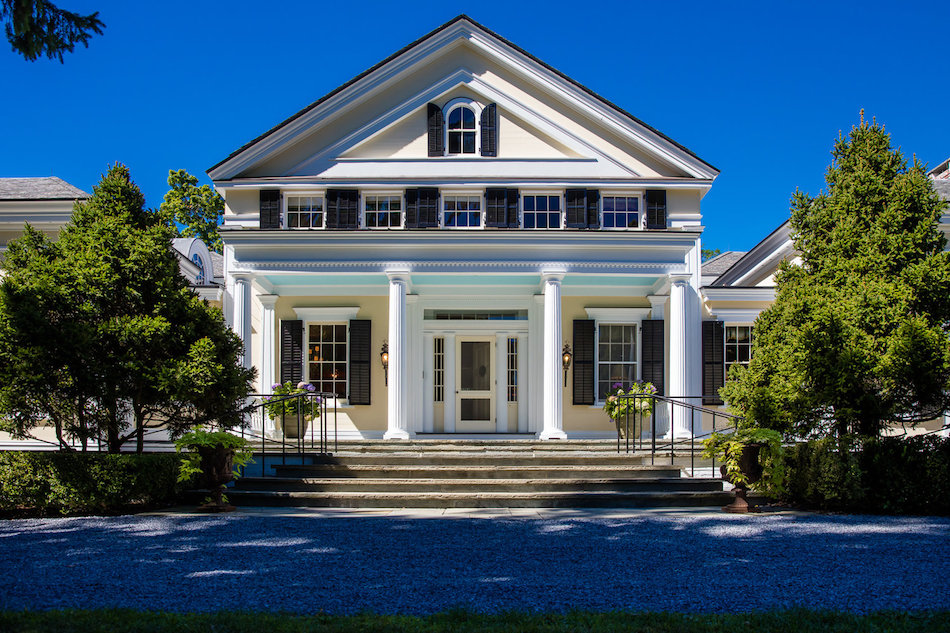 Set on an impressive 372 acre property in Millbrook, New York, Lightning Tree Farm reigns as the dominant estate in the region with private helipad, 18-stall horse stables and an impressive 18,000 square foot Greek Revival mansion. The acreage was owned by the late Elizabeth Ross ‘Libet’ Johnson, an heiress whose family founded Johnson & Johnson, she first put it on the market in September of 2016 for $28.5 million. Elizabeth passed away at the age of 66 in June of 2017 after a lengthly battle with Alzheimer’s disease. The property was originally offered with over 600 acres in 2016 before being scaled back and sectioned into smaller buying options. The current 372 acre property with native plantings and wildlife, a spring-fed pond, riding and hiking trails and four additional homes has sold over asking for $10.25 million, it had been on the market for $9.95 million.

The main house spans 18,000 square feet with 9 bedrooms, 9 full and 1 half baths with a collection of rooms for living and entertaining, the home features a fanciful children’s playroom with built-in stage, a luxurious home theatre, a wine cellar, dog room, flower-arranging room and ample staff quarters. The house is surrounded almost 360 degrees by a bluestone terrace with views. A serene reflecting pool visible from the north wing, rolling lawns dotted with ancient hardwoods and an 18-stall stable with carriage room and outdoor riding ring add aesthetic and lifestyle value to what is already a world class property on one of the most coveted roads in Dutchess County. Estimated taxes are $216,339. 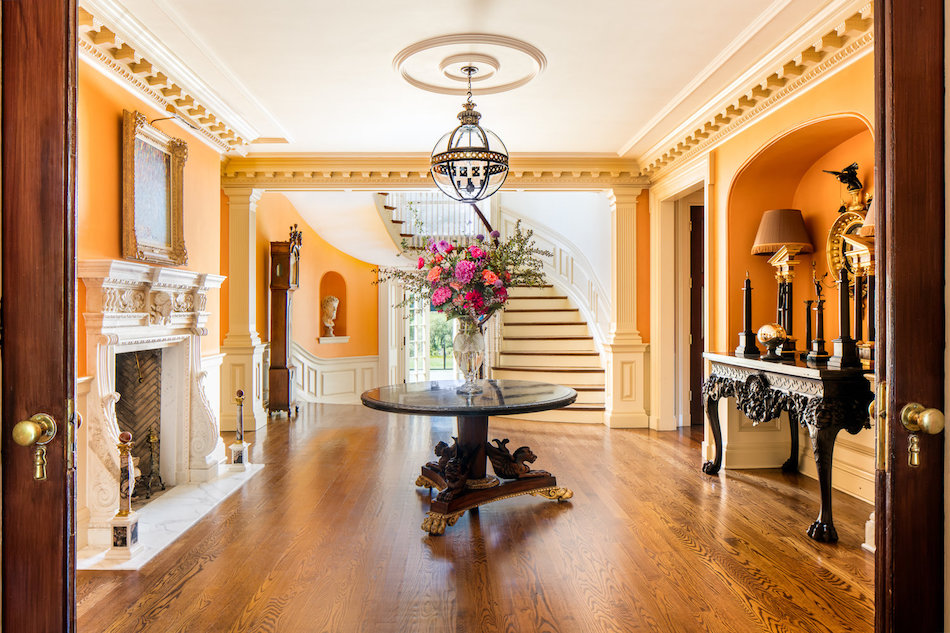 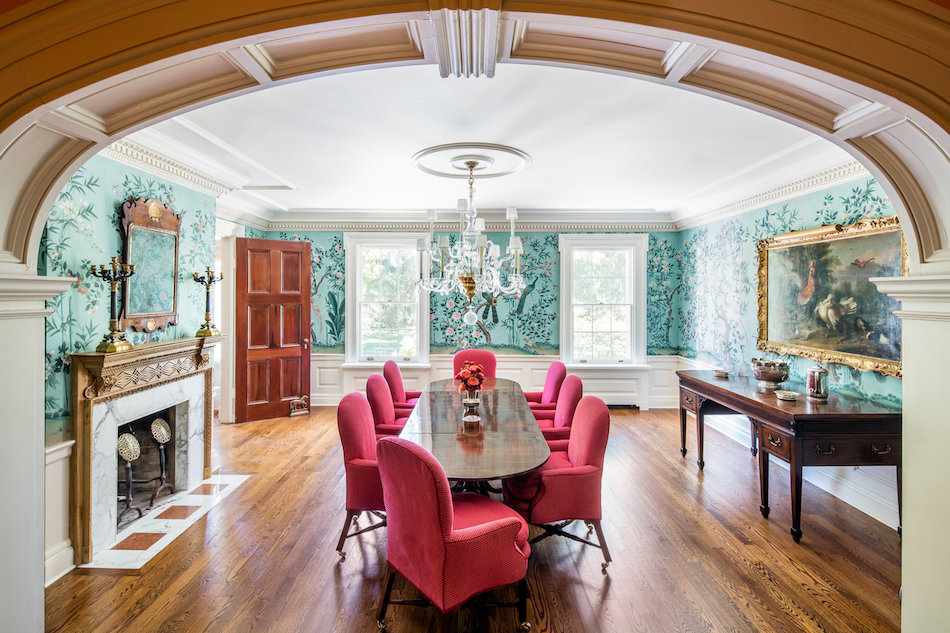 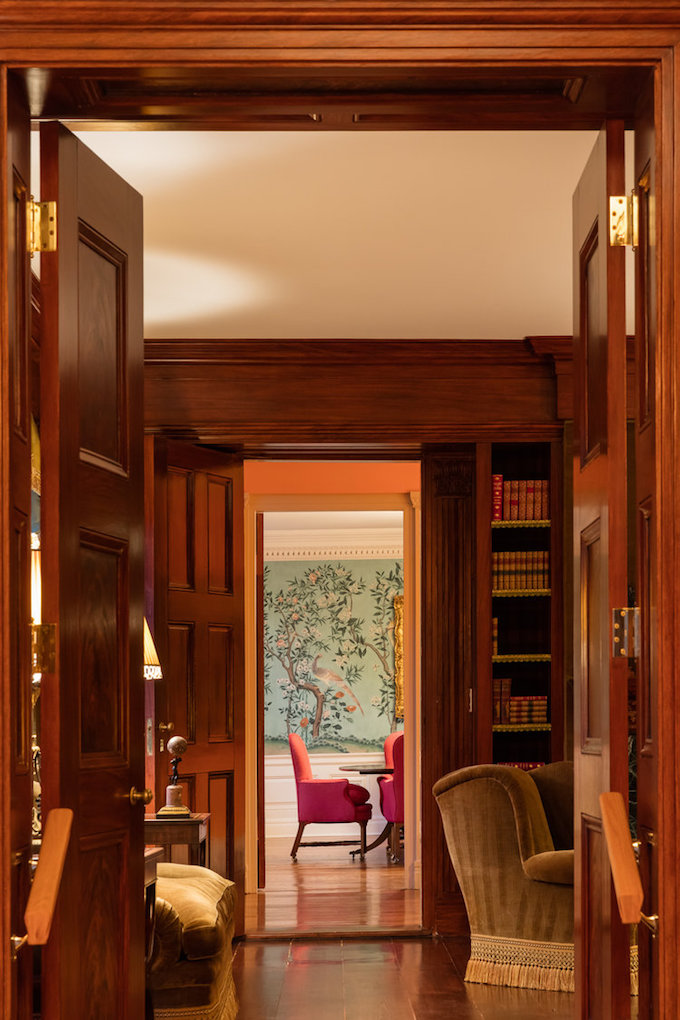 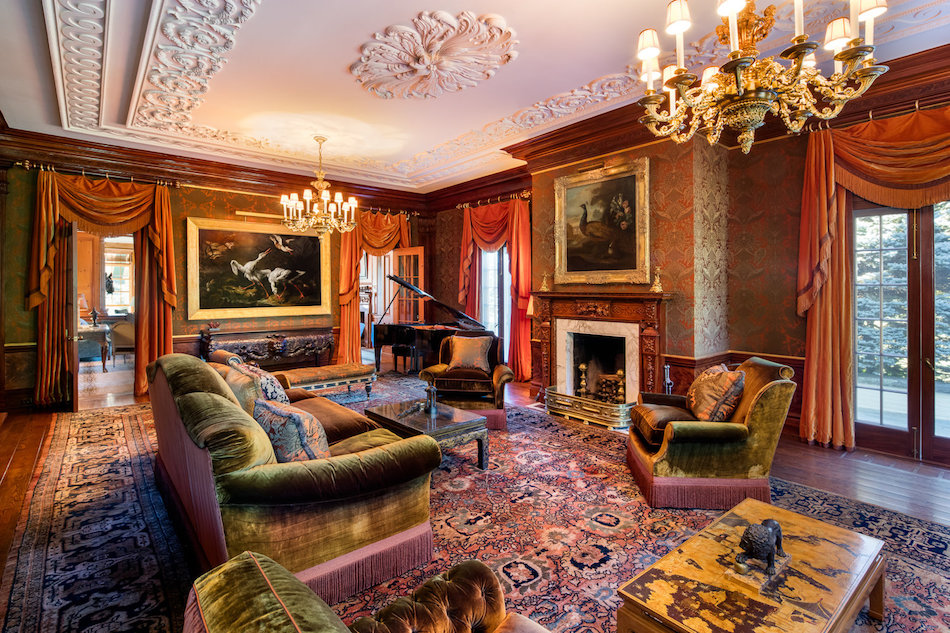 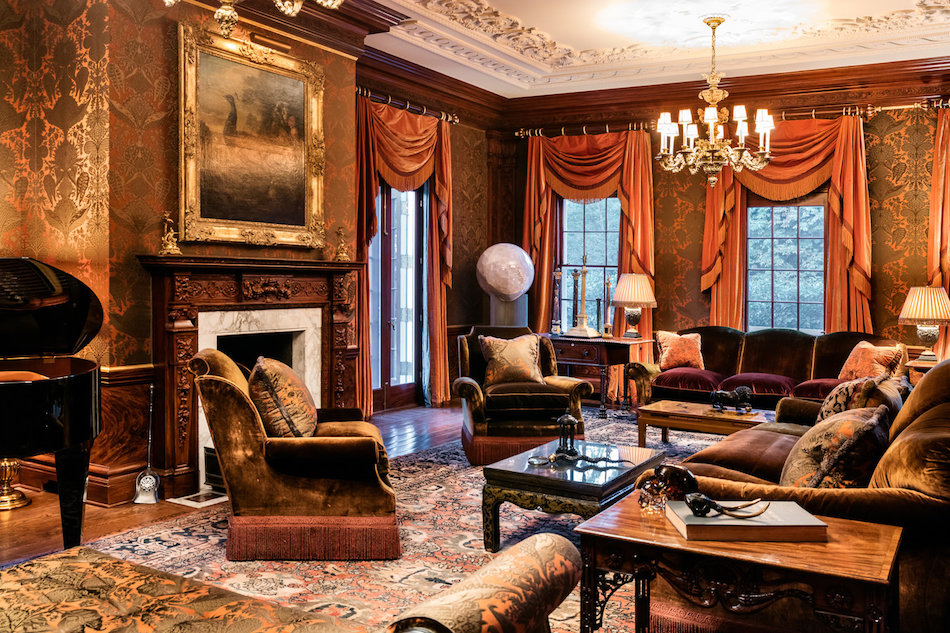 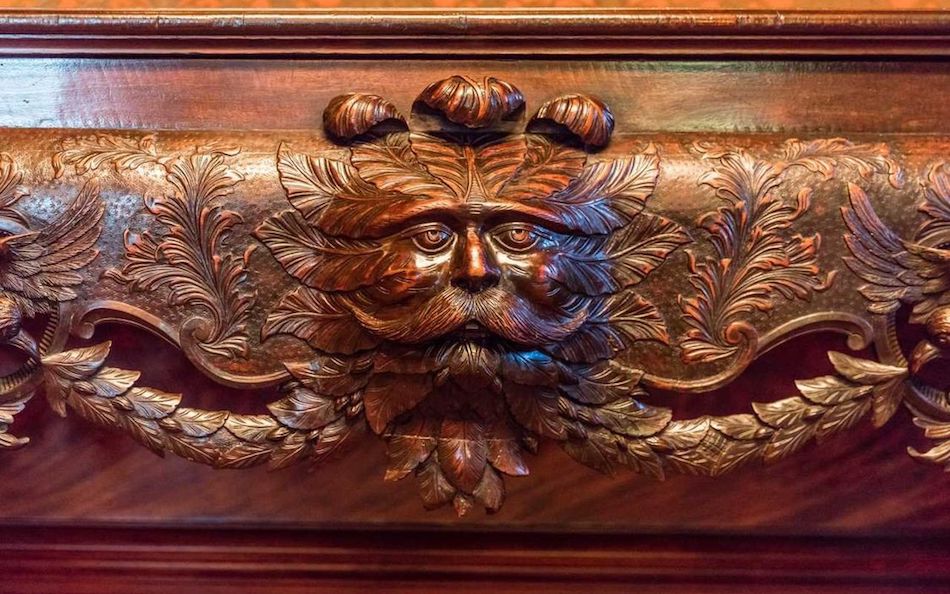 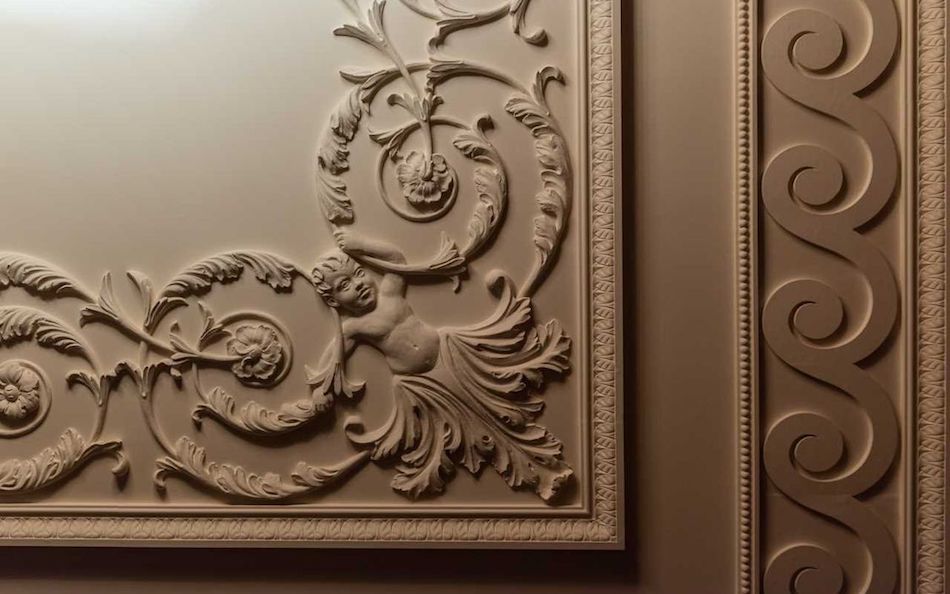 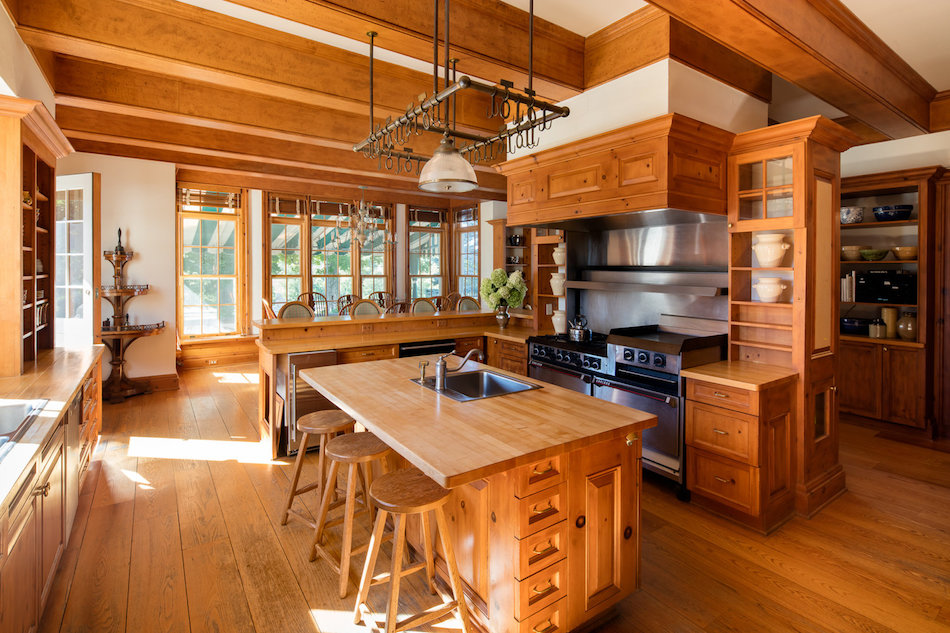 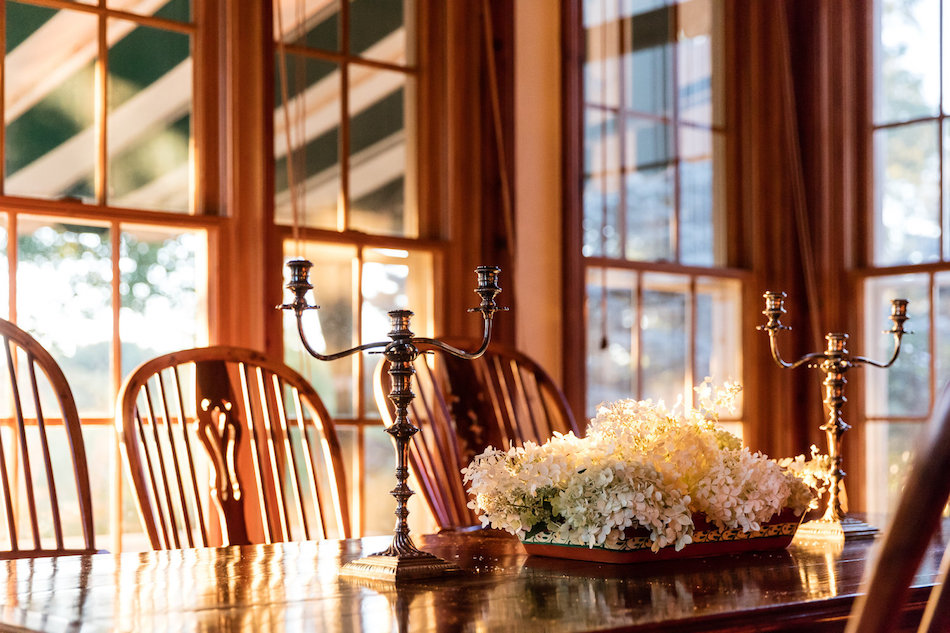 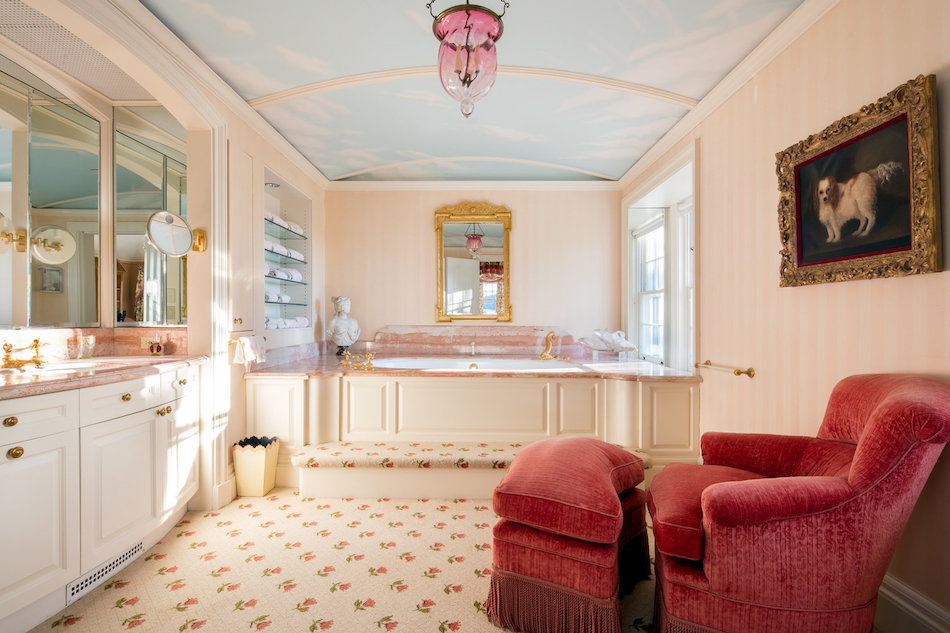 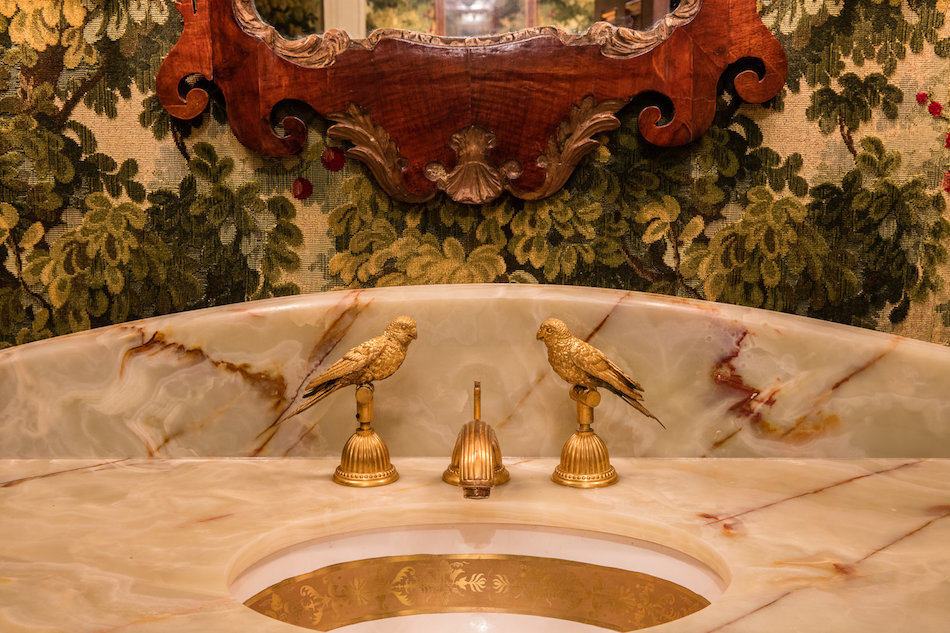 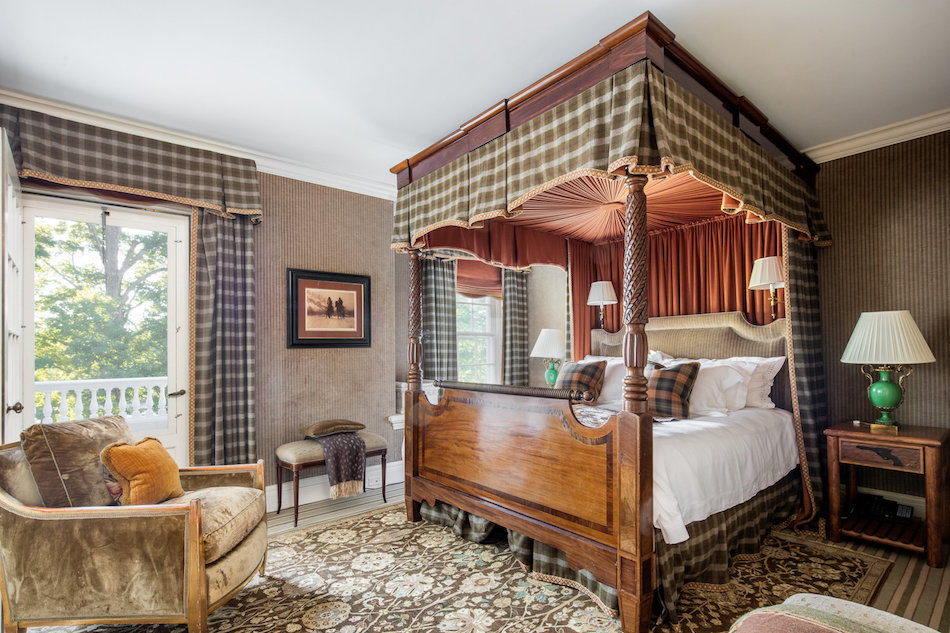 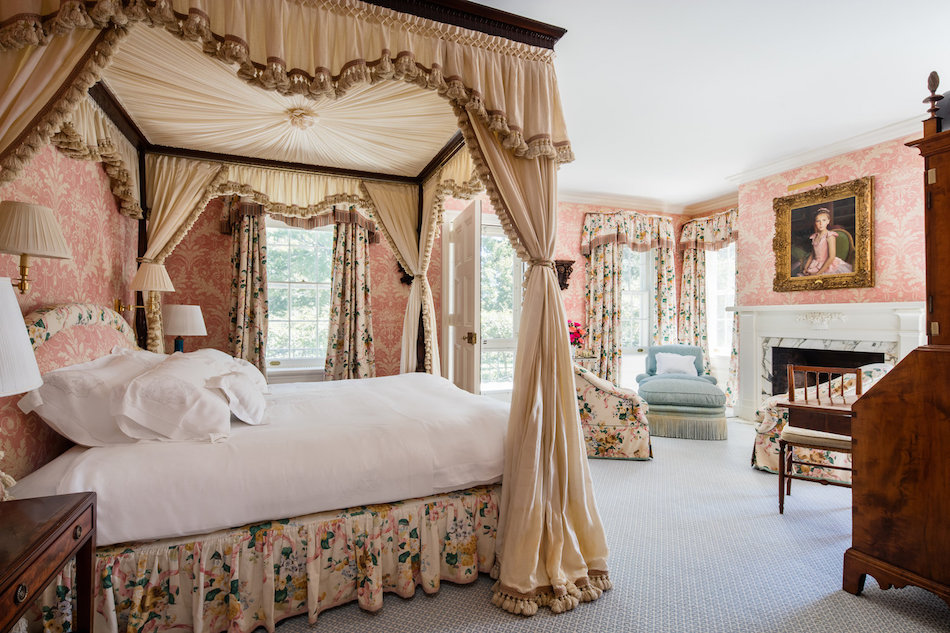 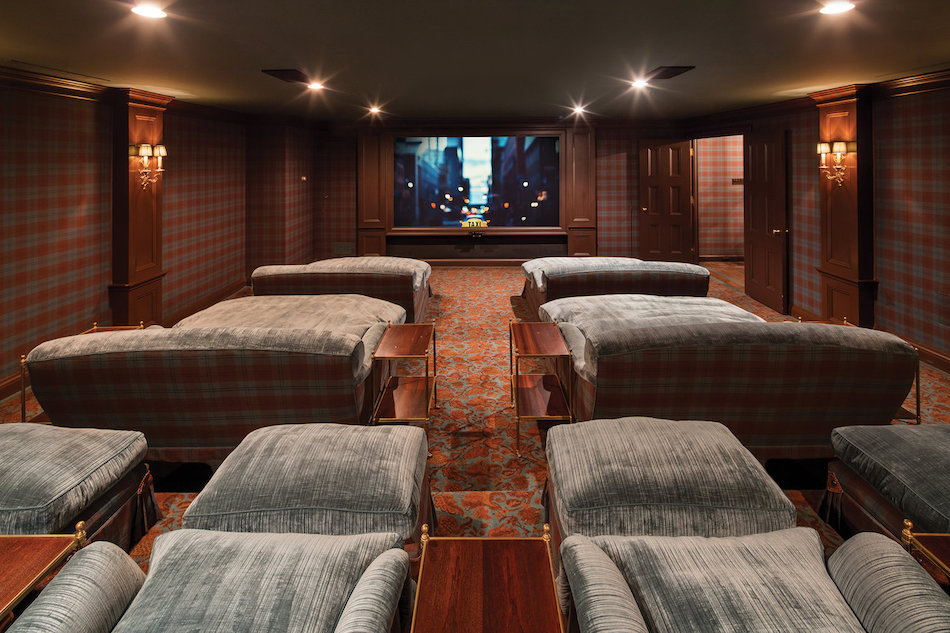 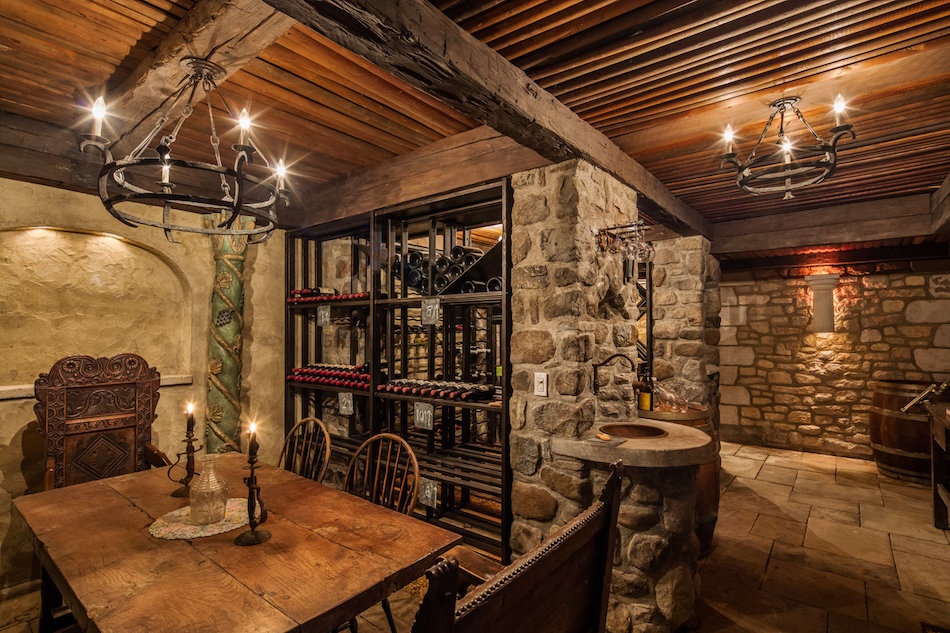 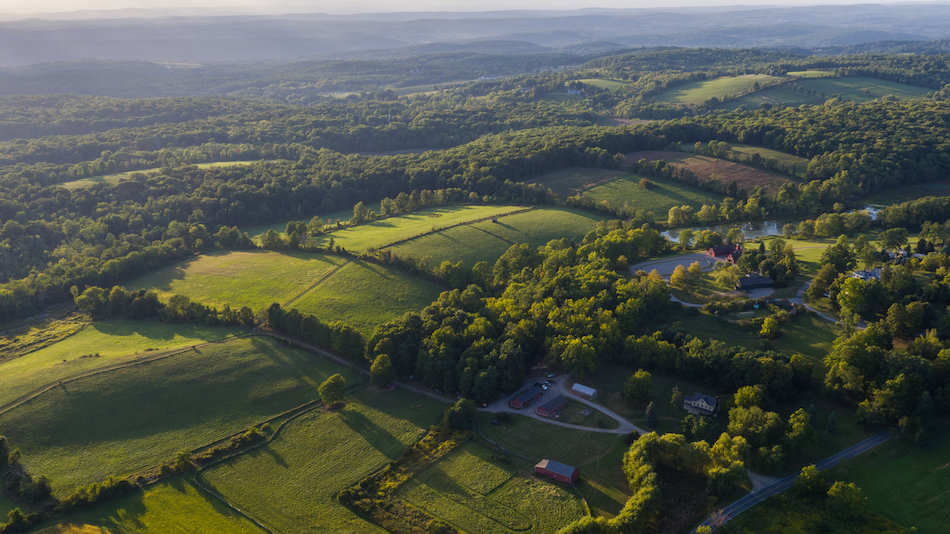 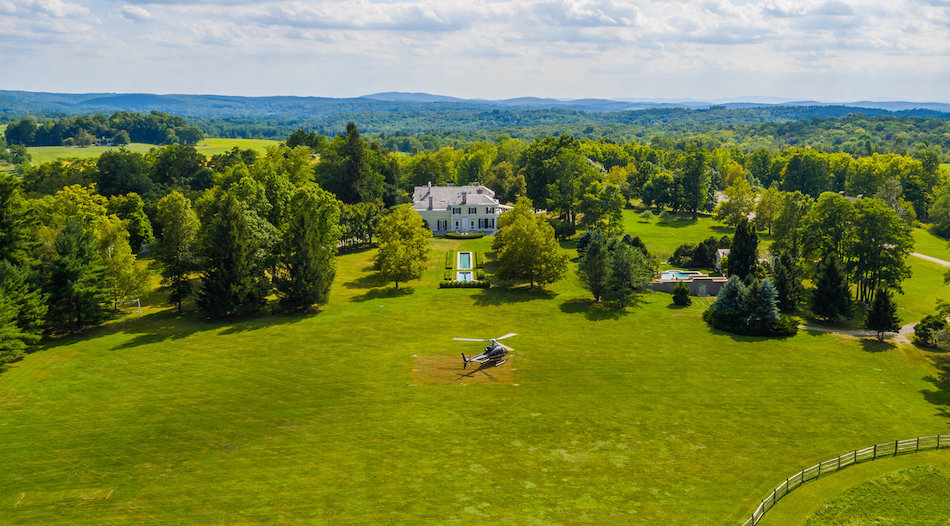 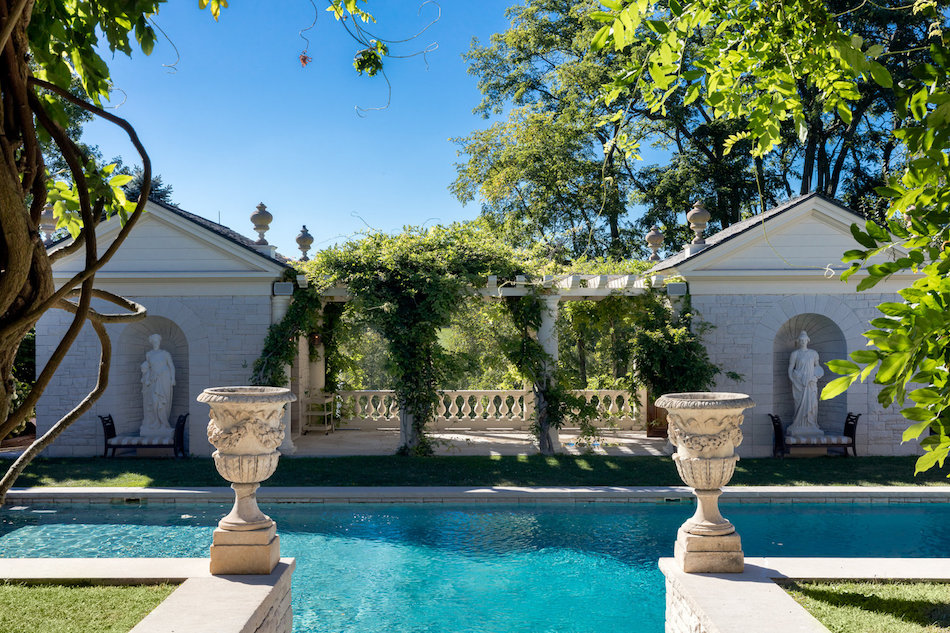 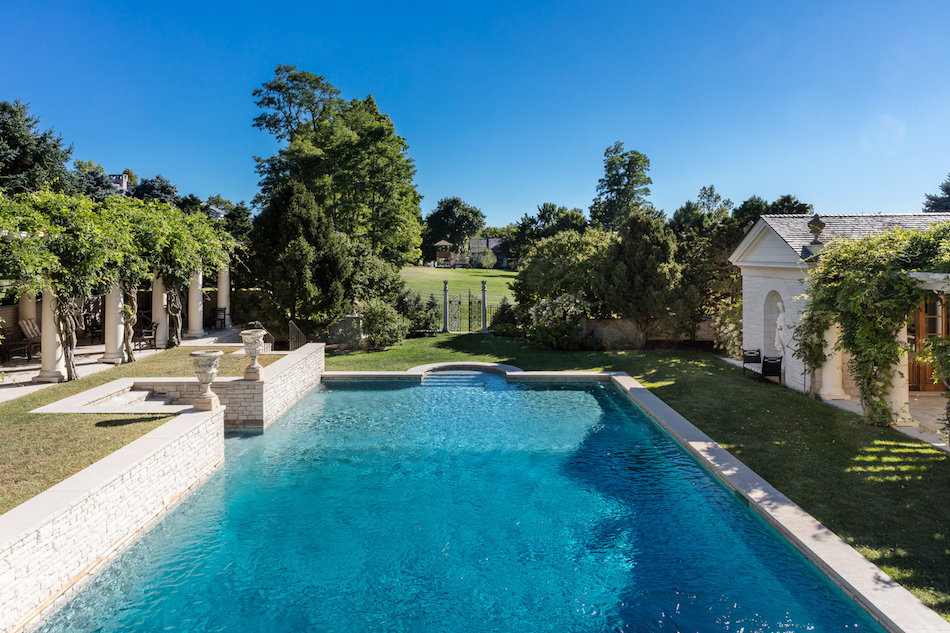 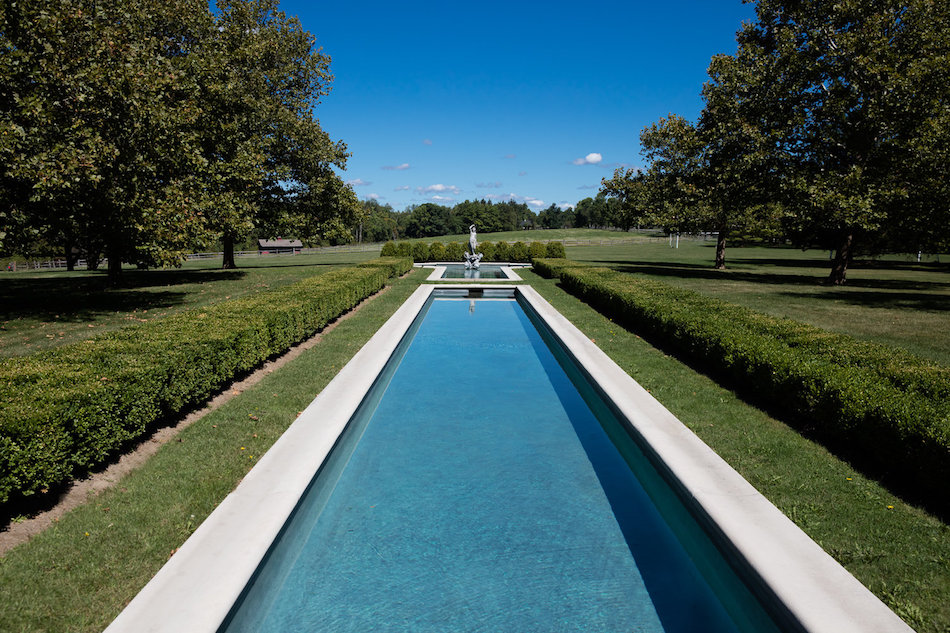 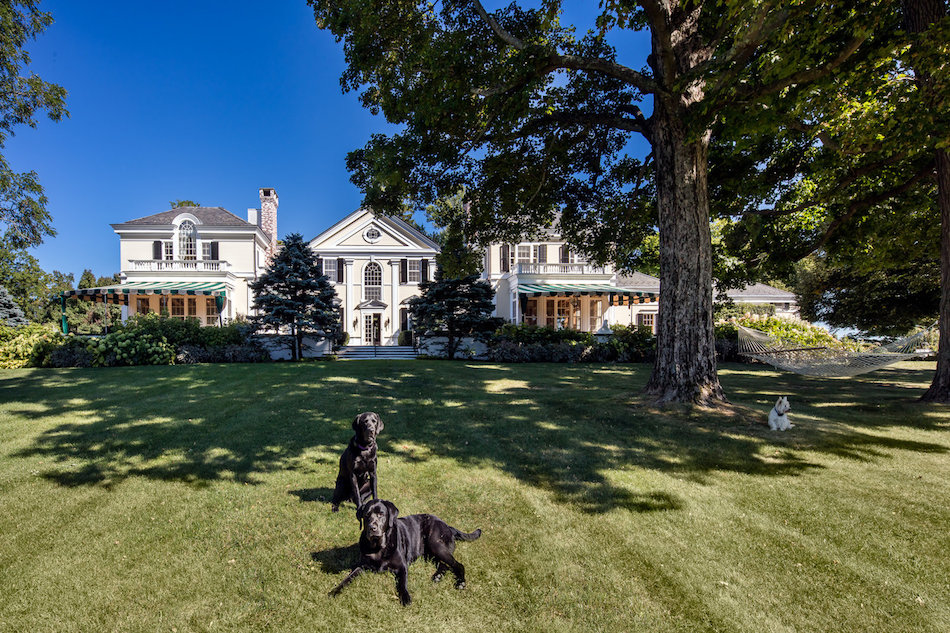 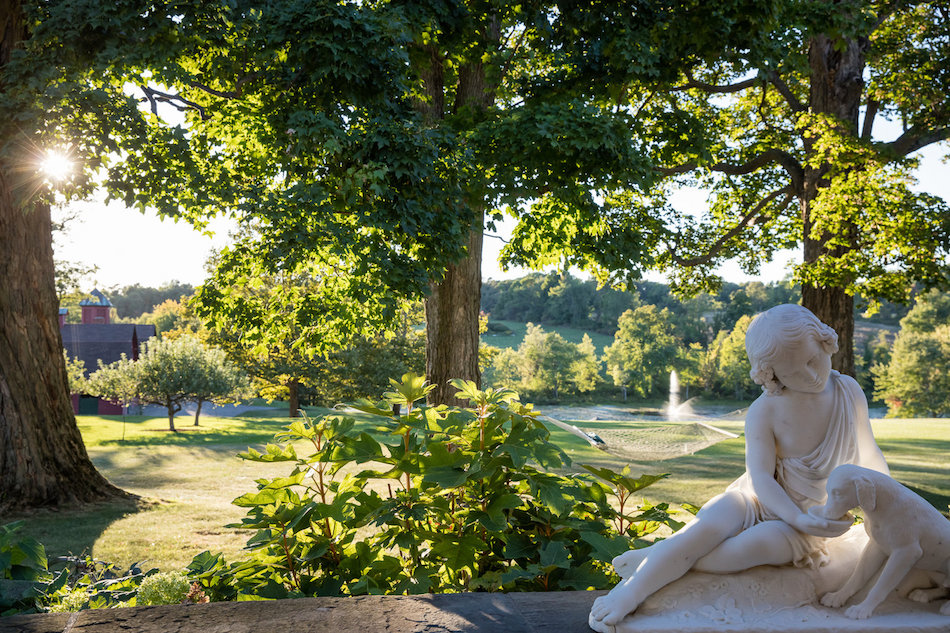 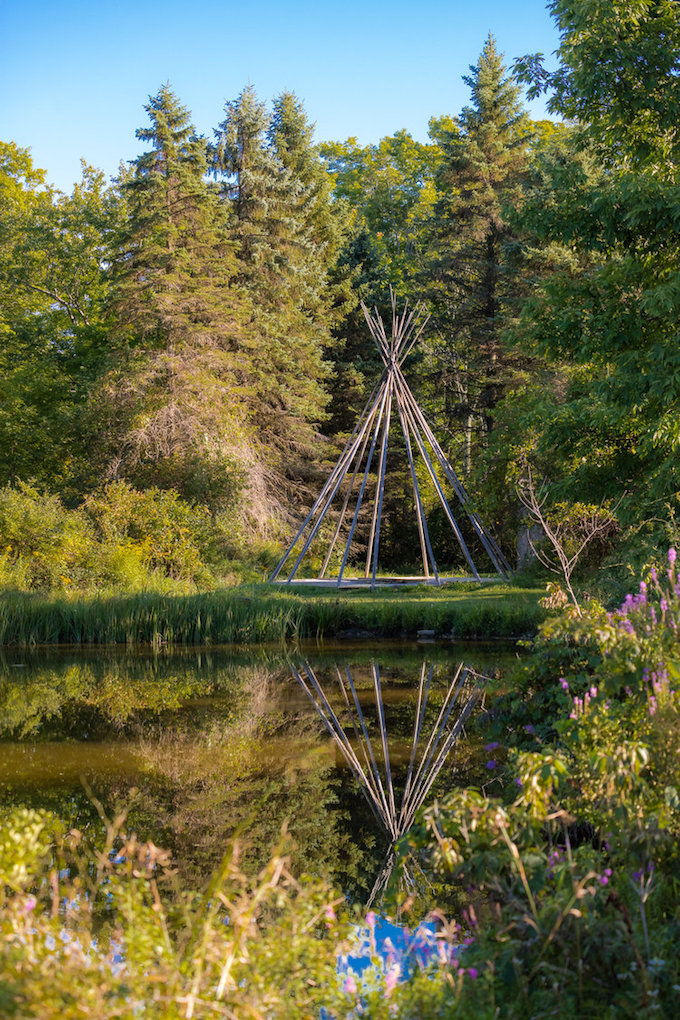 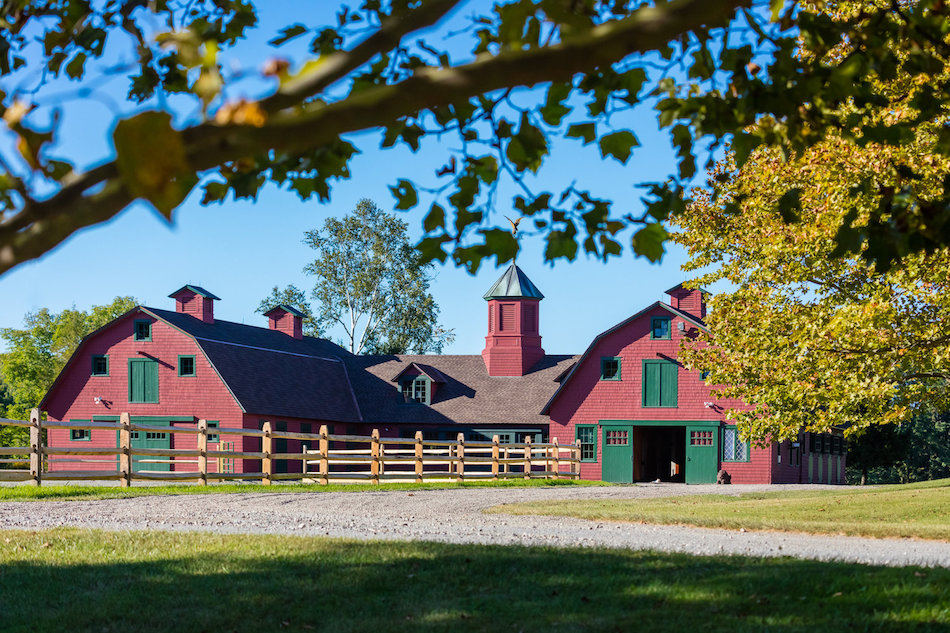