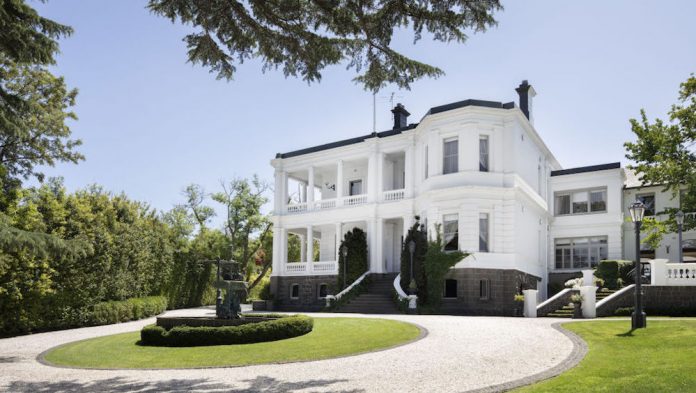 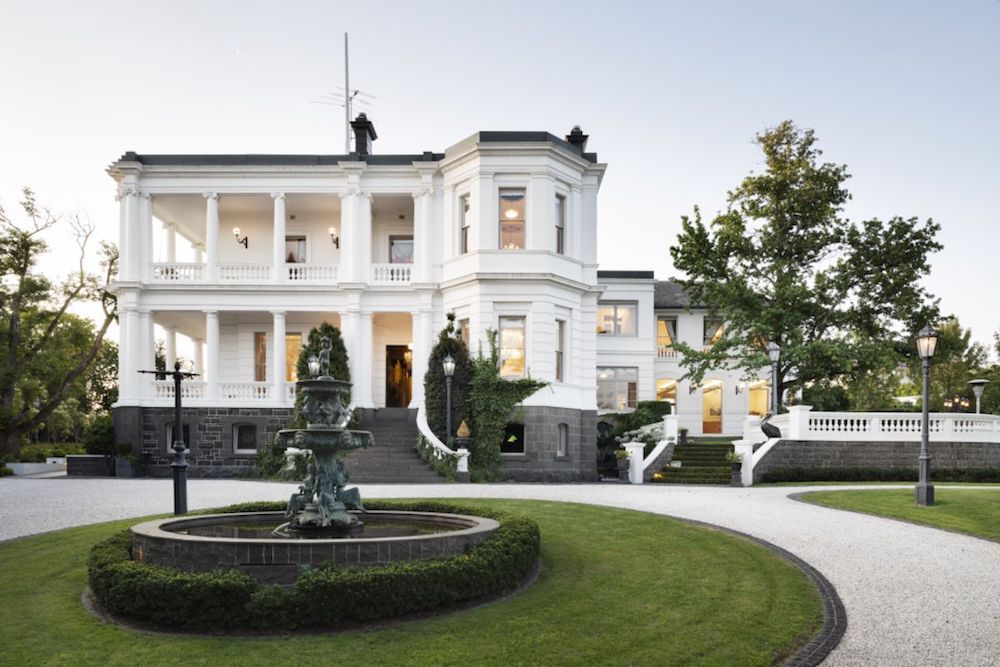 One of the most important historic properties in Melbourne is looking for a buyer and while no purchase price has been revealed, Domain suggests it may be comparable to Stonnington Mansion which sold in 2017 for $52.5 million. Shrublands is a historic residence designed by Melbourne architect John Flannagan and built in 1863. A substantial two-storey extension to the western side was designed by architect William Wolf and built in 1889. A further two-storey extension was added in 1934. 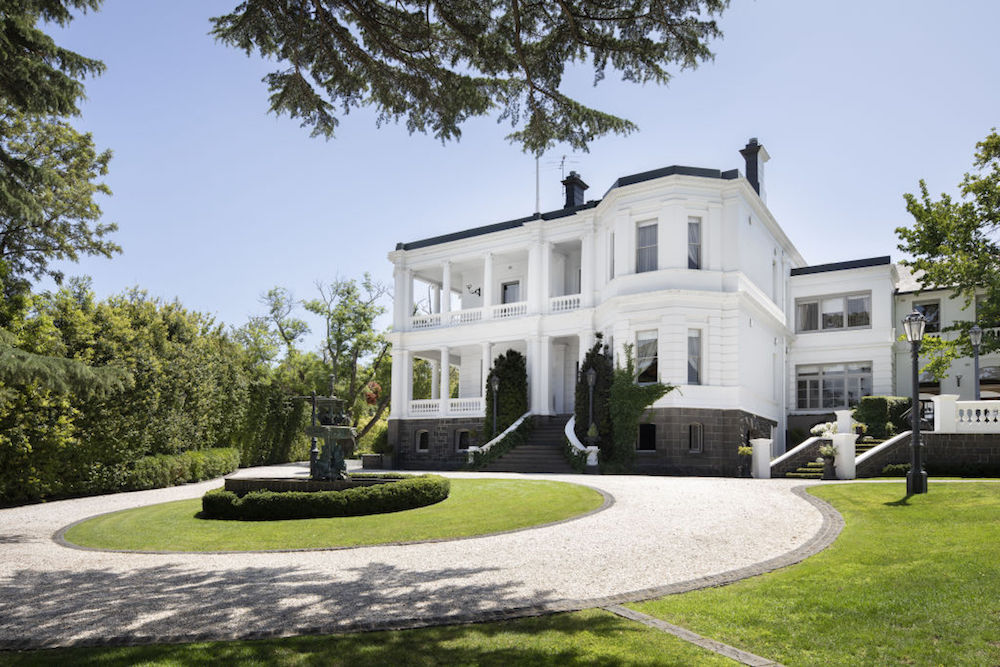 According to Domain, “In 1926, then owner John Hindson donated Shrublands to the Church of England and it became the St John’s Home for Boys until 1996. Developers purchased it in 2002 in the hopes of converting it into townhouses and apartments, but the community protested against their plans.” The current owners purchased the property in 2003 and have since sunk $10 million into restoring and expanding the residence. A basement cinema, billiards room, wine cellar, gym and lounge add exceptional allure to a landmark property that’s further distinguished by a two-bedroom caretaker’s residence and secure parking for up to ten cars. The 1.7 acres of elegantly landscaped grounds features majestic mature trees, manicured lawns, a freshly finished indoor pool in a superb pavilion and a flood-lit tennis court. According to Domain, the historic residence is set up as a private home as well as a business centre and wellness retreat. There are a total of 42 rooms with 9 bedrooms, each with an ensuite and private sitting area. Shrublands is on the market with Abercromby’s Real Estate. 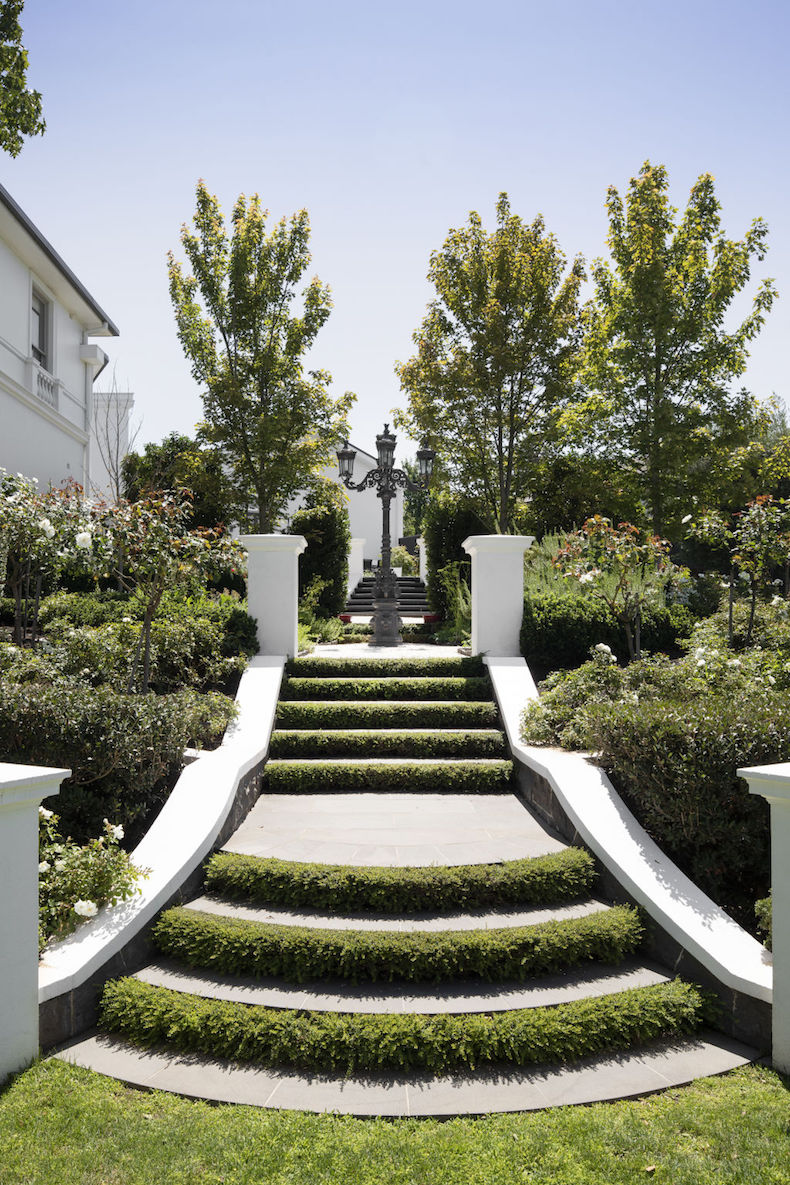 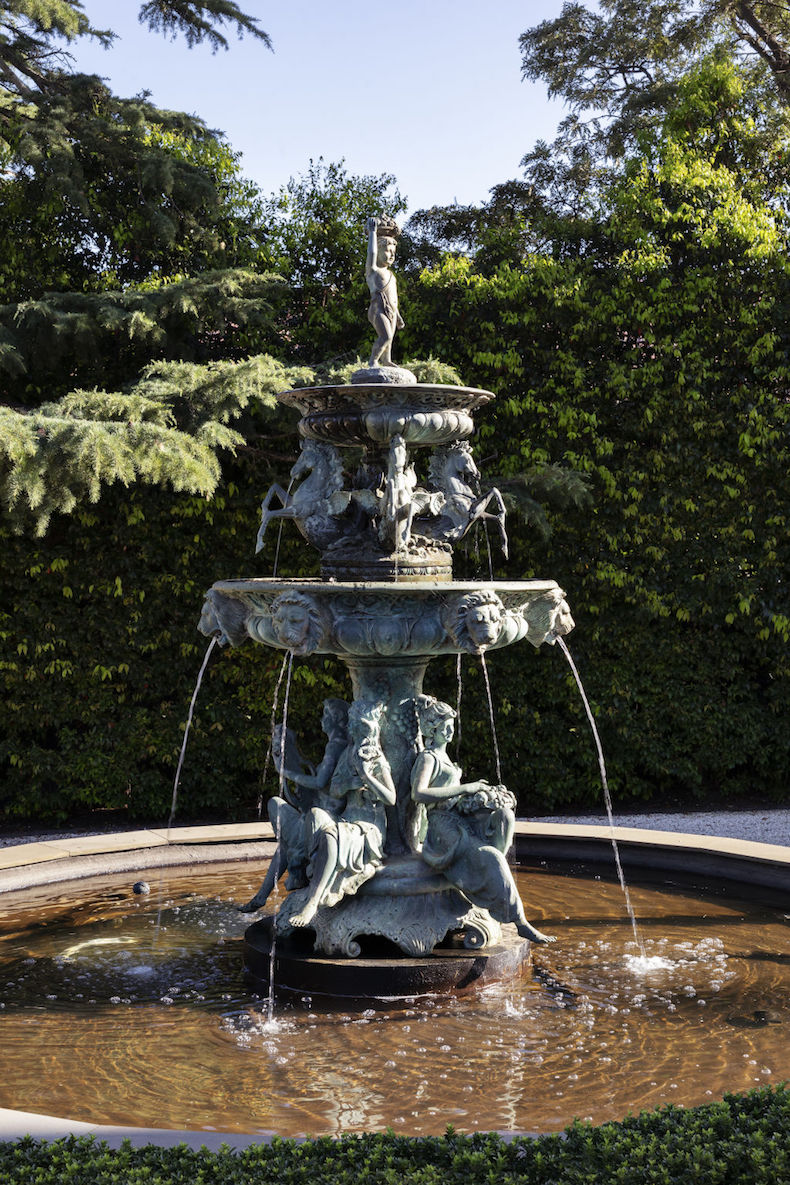 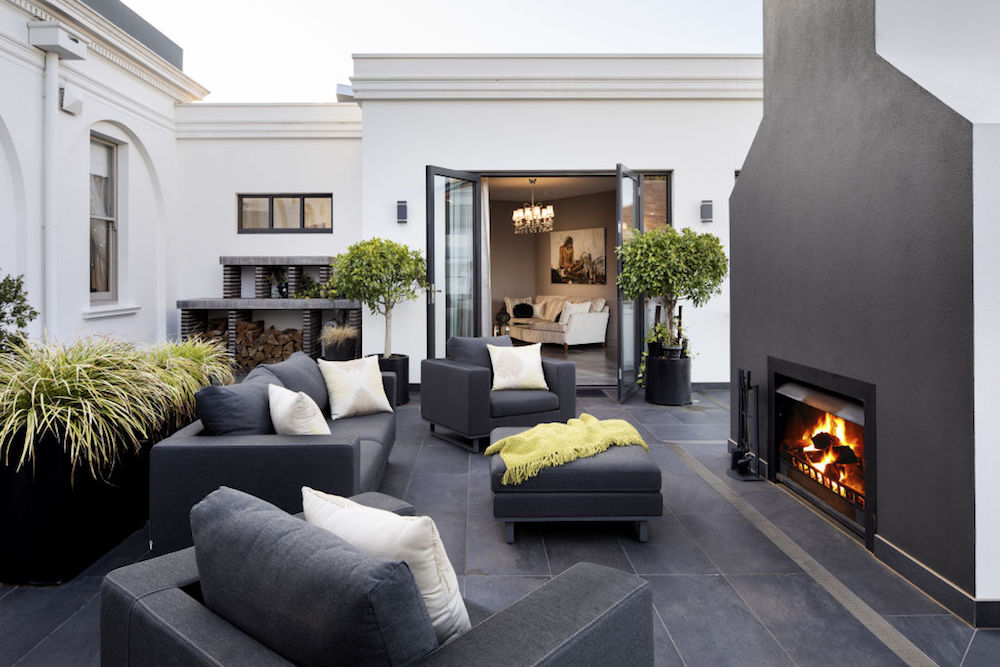 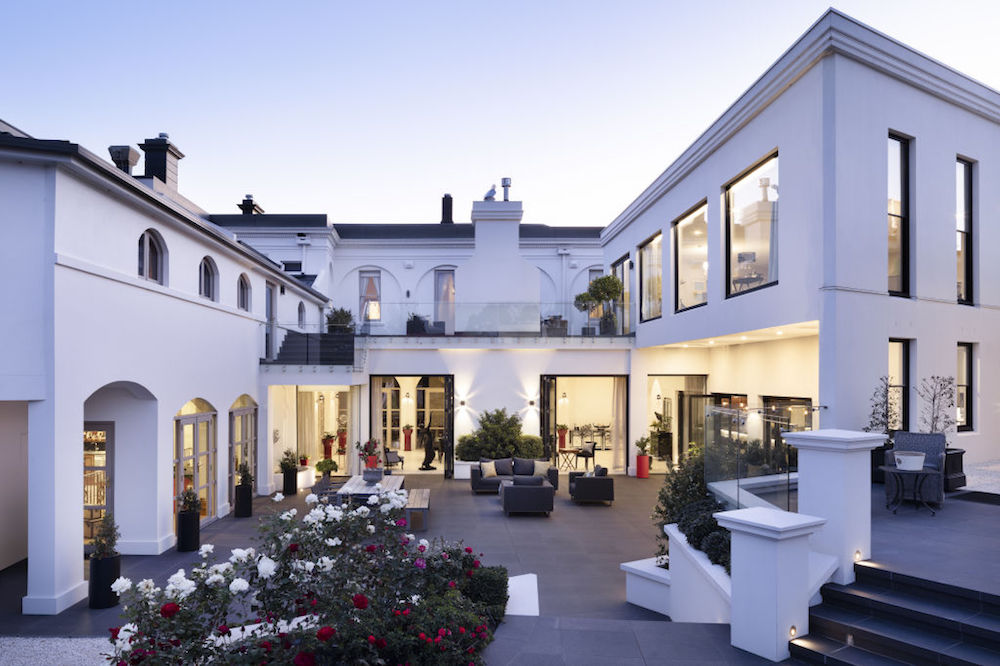 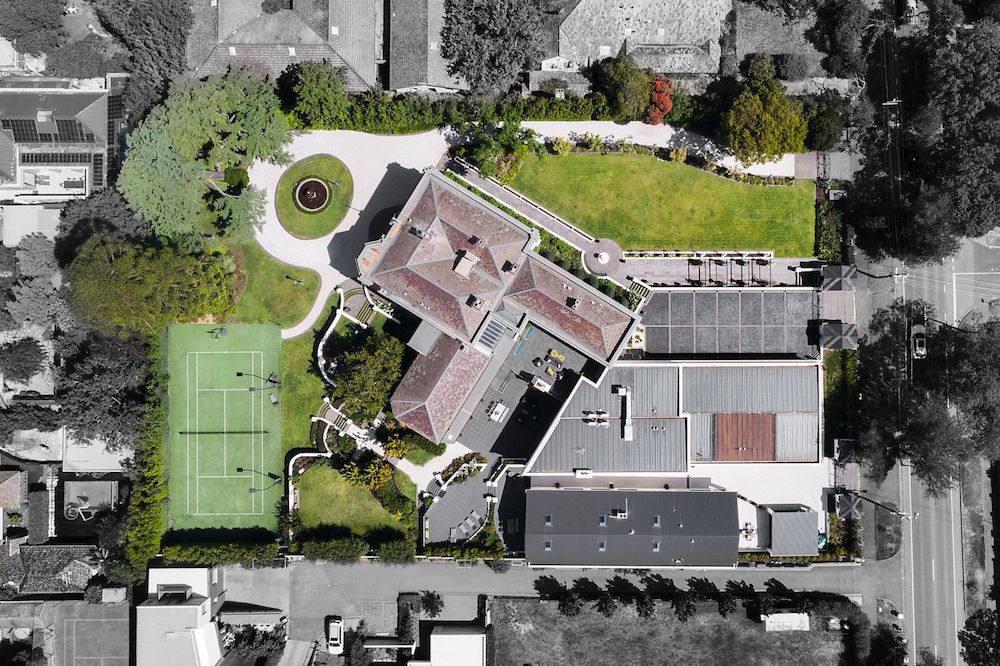 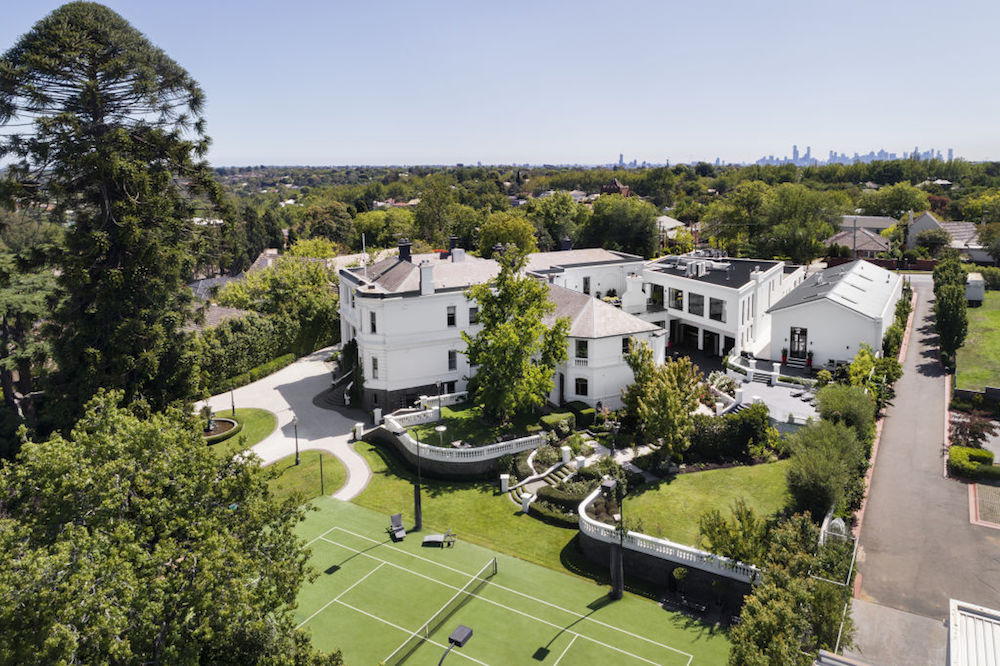 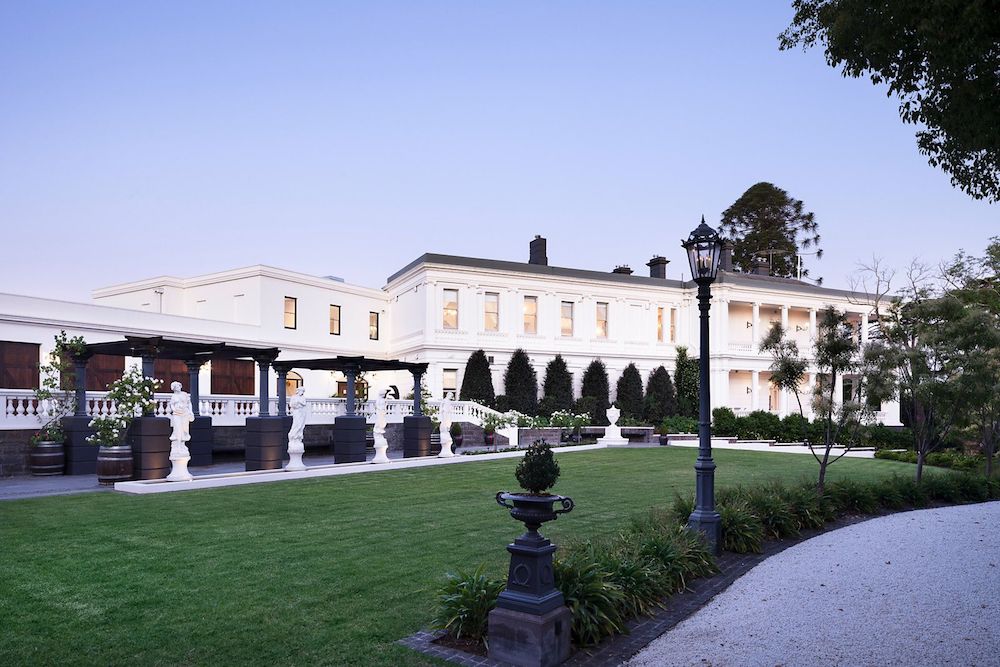 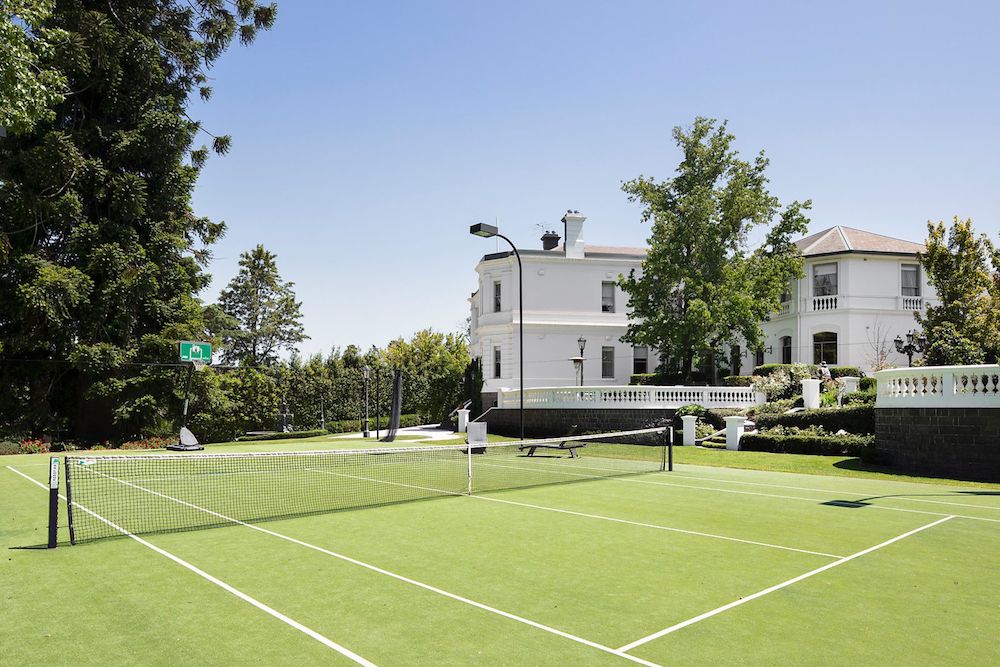 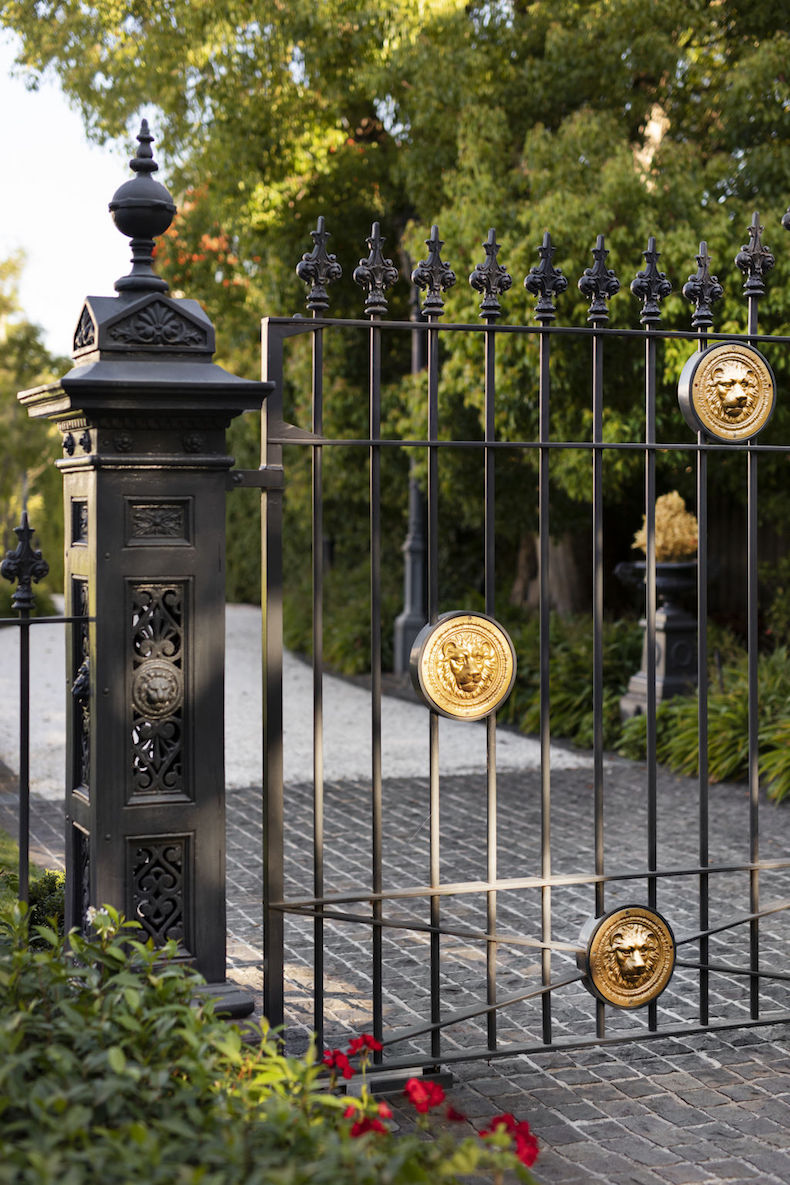 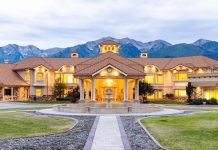 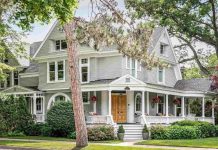