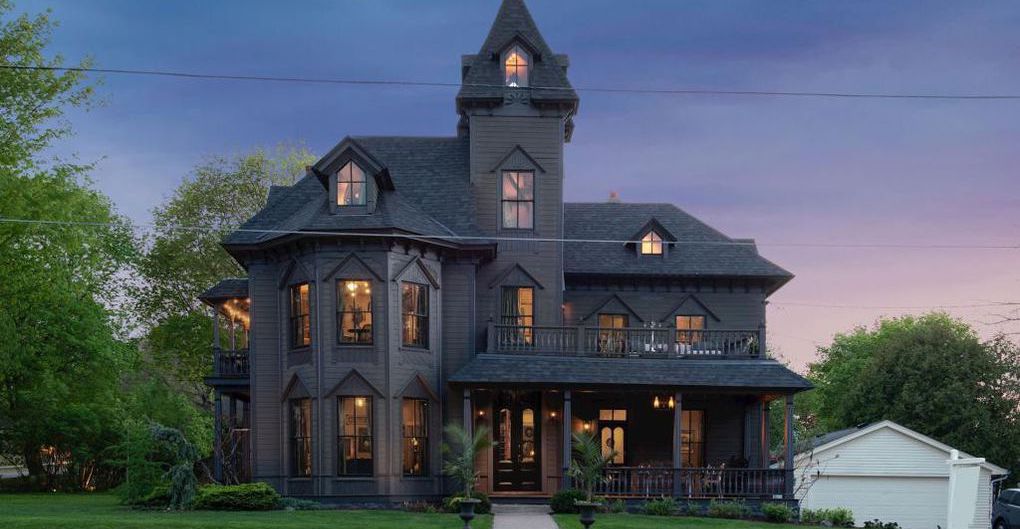 One of Stillwater, Minnesota’s most iconic private homes has sold for $765,000! It had been on the market for $799,000. The property last sold for $318,000 and has since been completely renovated by the talented team at Old Made Furnishings, Restoration & Design. Old Made spent four years working on the home, including putting in new mechanicals, a total rewire in 2016, new spray-foam insulation, a new roof and extensive interior and exterior upgrades. It’s named The Castle House after its first owner, James Castle, who was an attorney, Minnesota Senator and US Representative. Built c.1872, the four-storey Second Empire Victorian offers close to 3,770 square feet of space with original hardwood floors, a large gas fireplace in the living room, a charming dining room and updated kitchen and bathrooms. The living space expands outdoors with three covered porches and a large second level deck over the restored front porch. There are a total of four bedrooms, three full and one half bathrooms throughout. The residence holds a commanding presence on the 0.27 acre lot with a four-storey central spired tower above a mansard, dormered roof topping off at 45-feet tall! The Castle House was on the market for $799,000 with Josh Zuehlke. 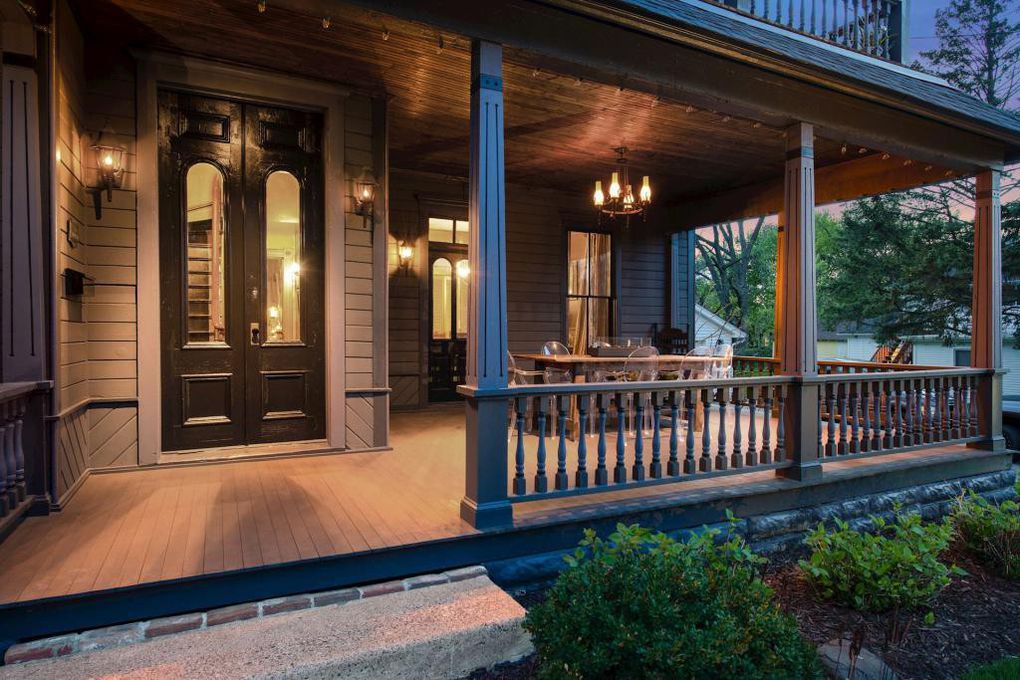 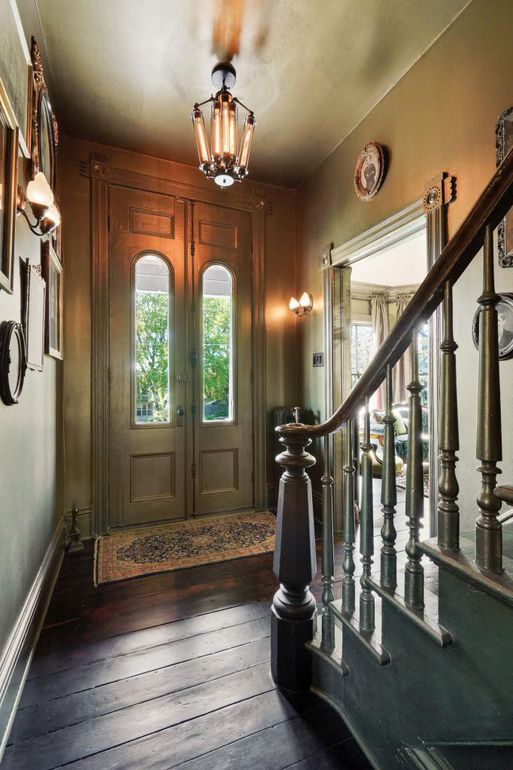 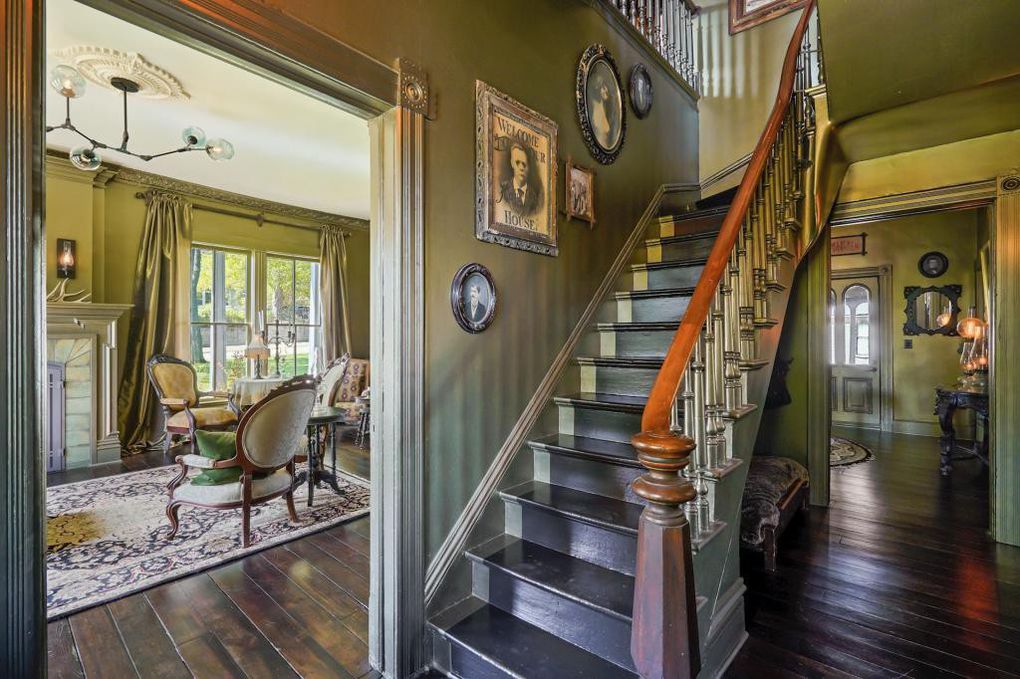 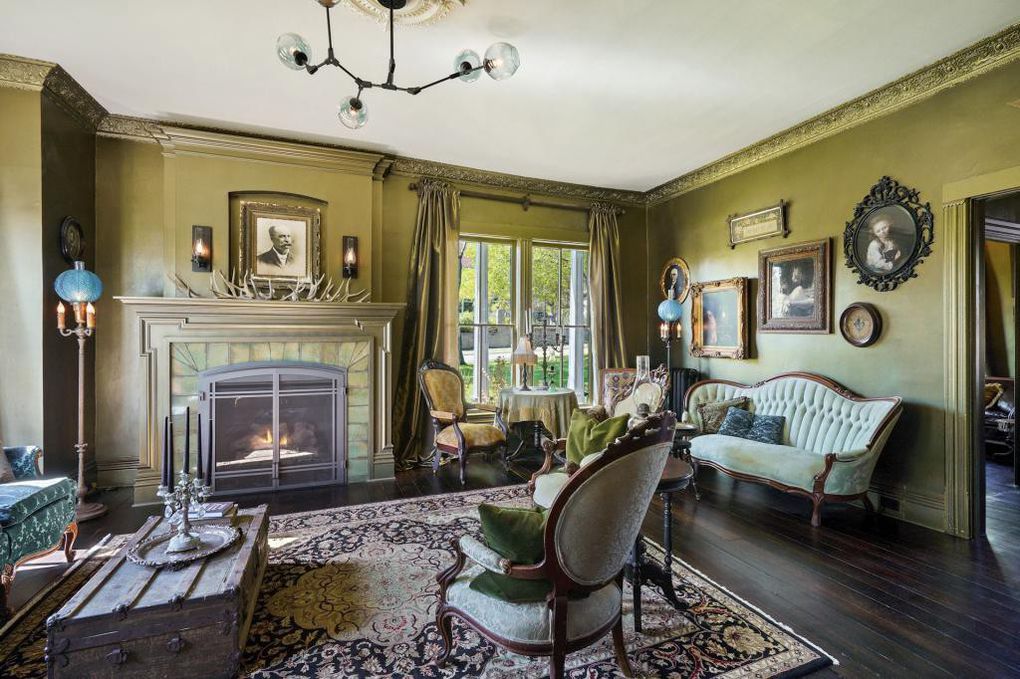 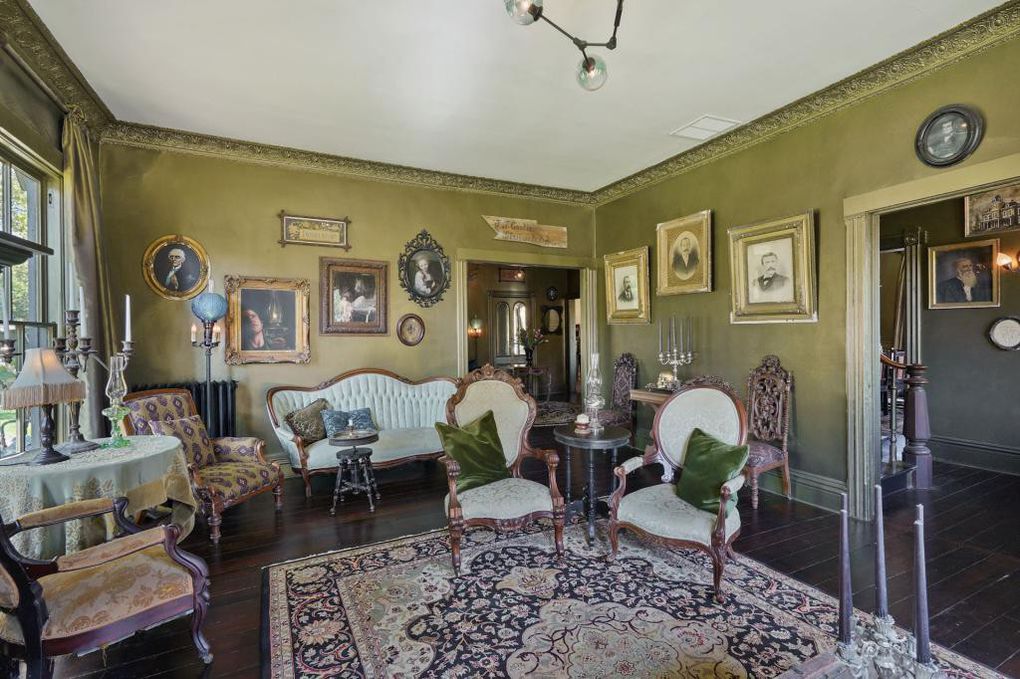 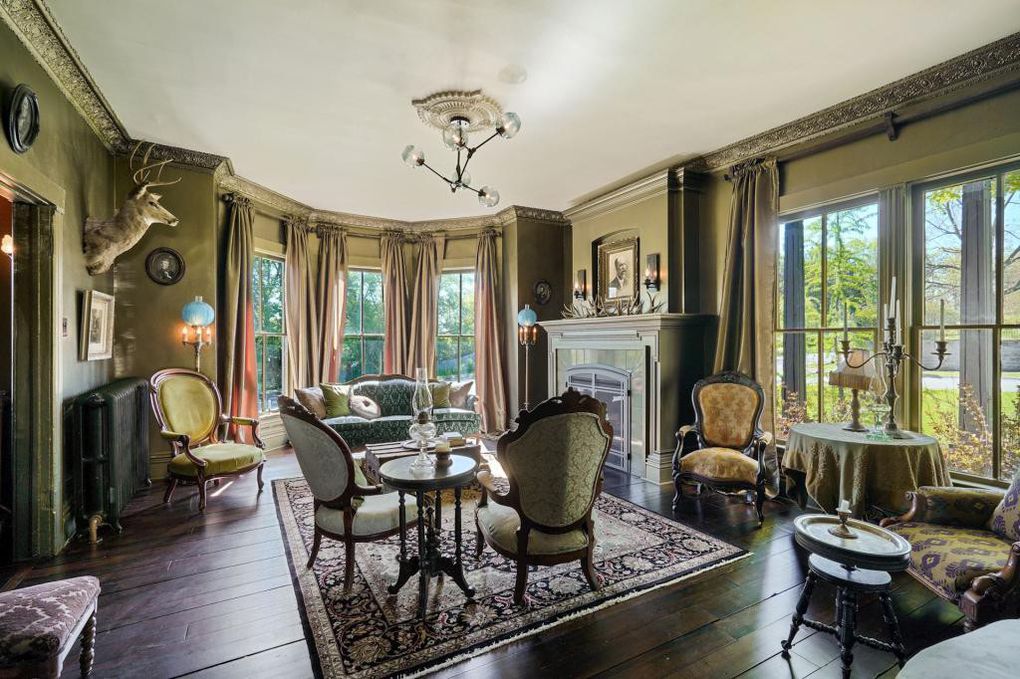 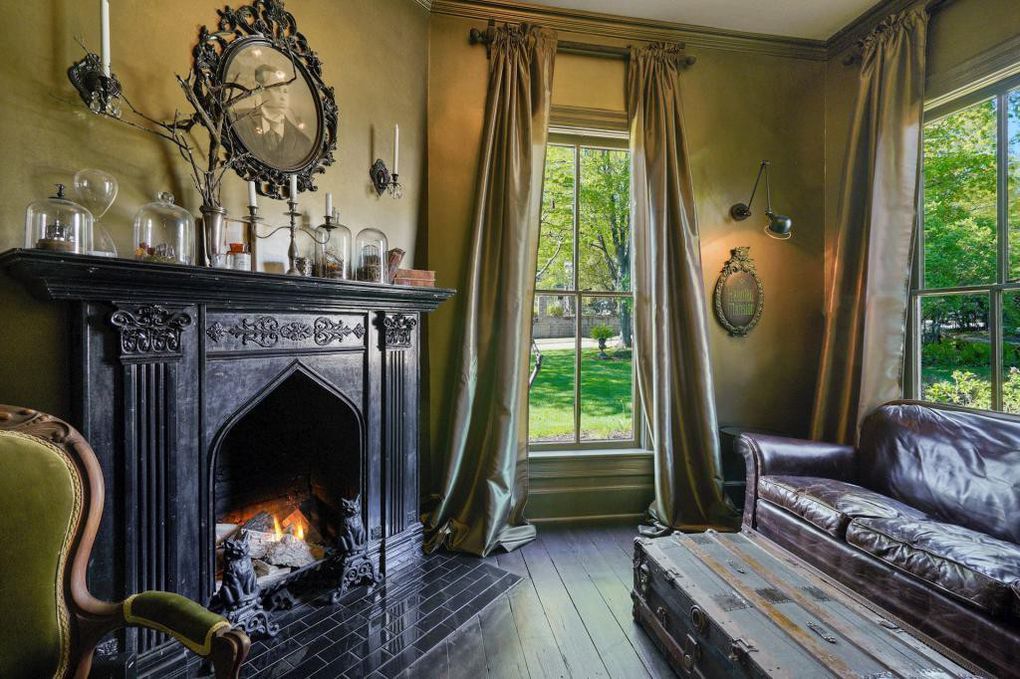 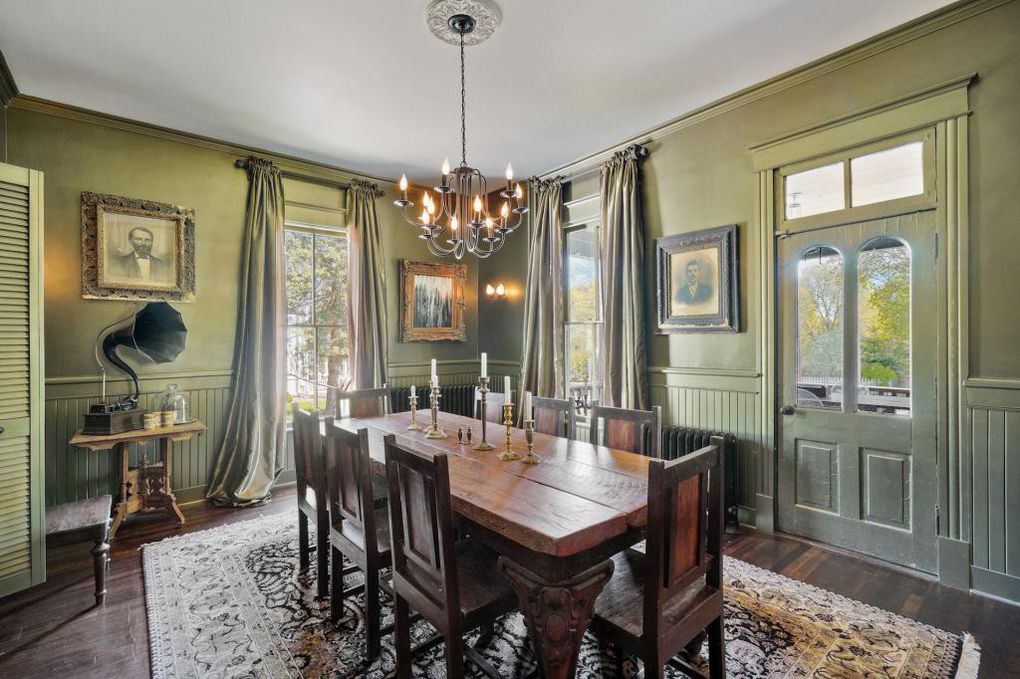 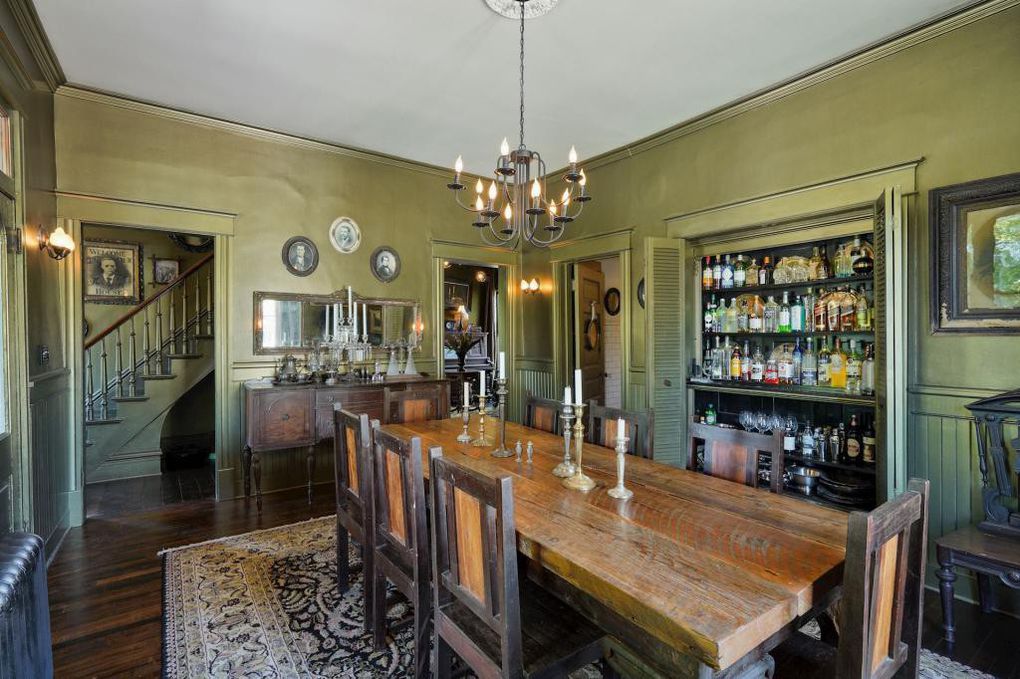 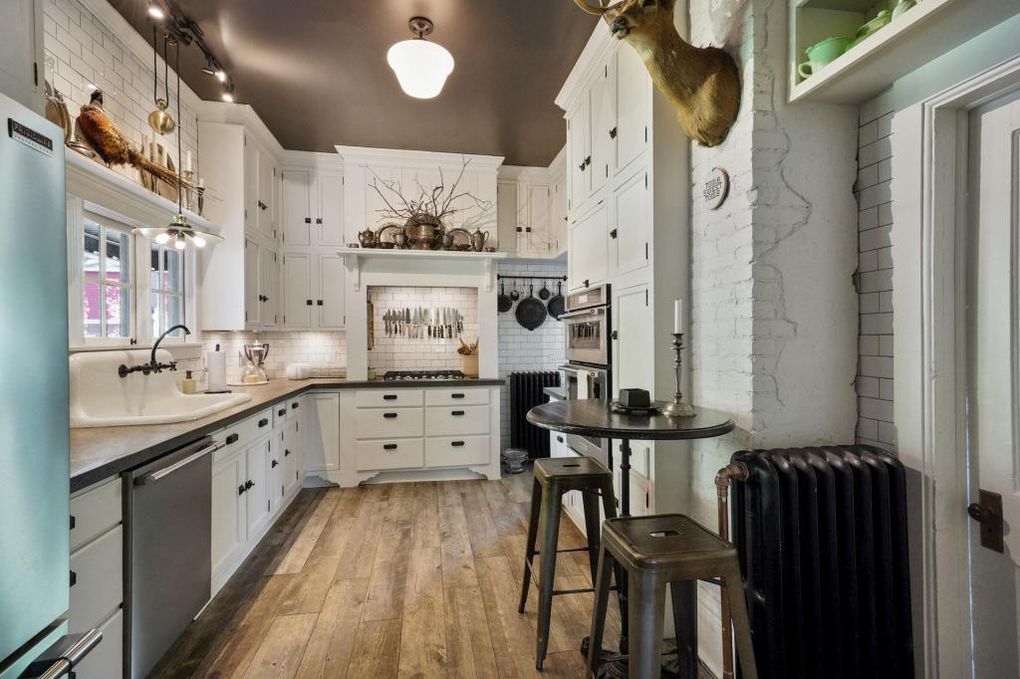 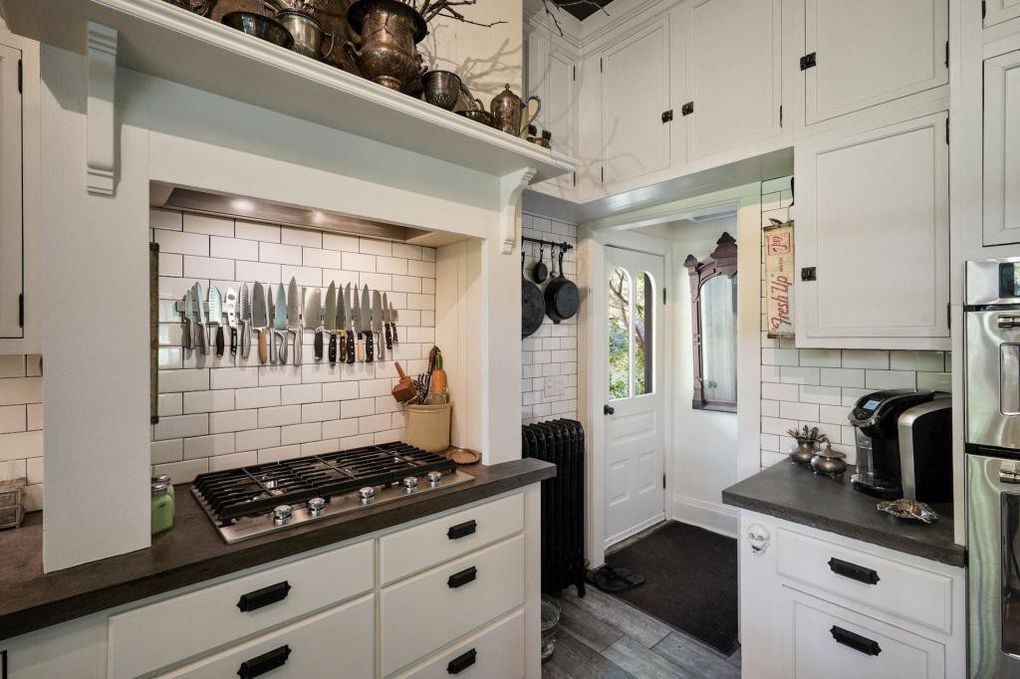 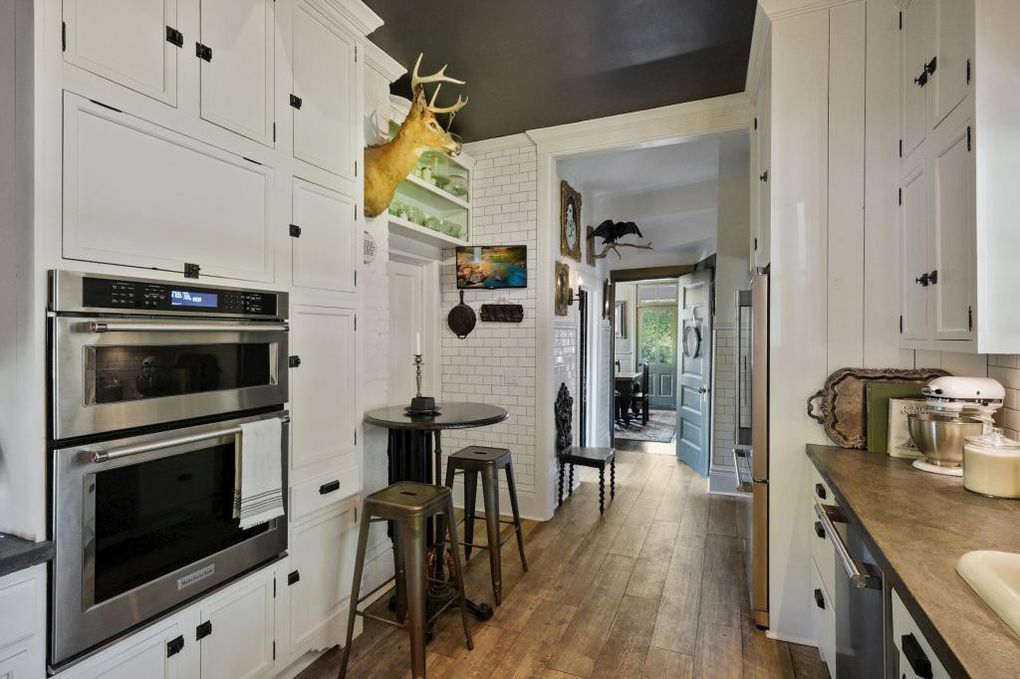 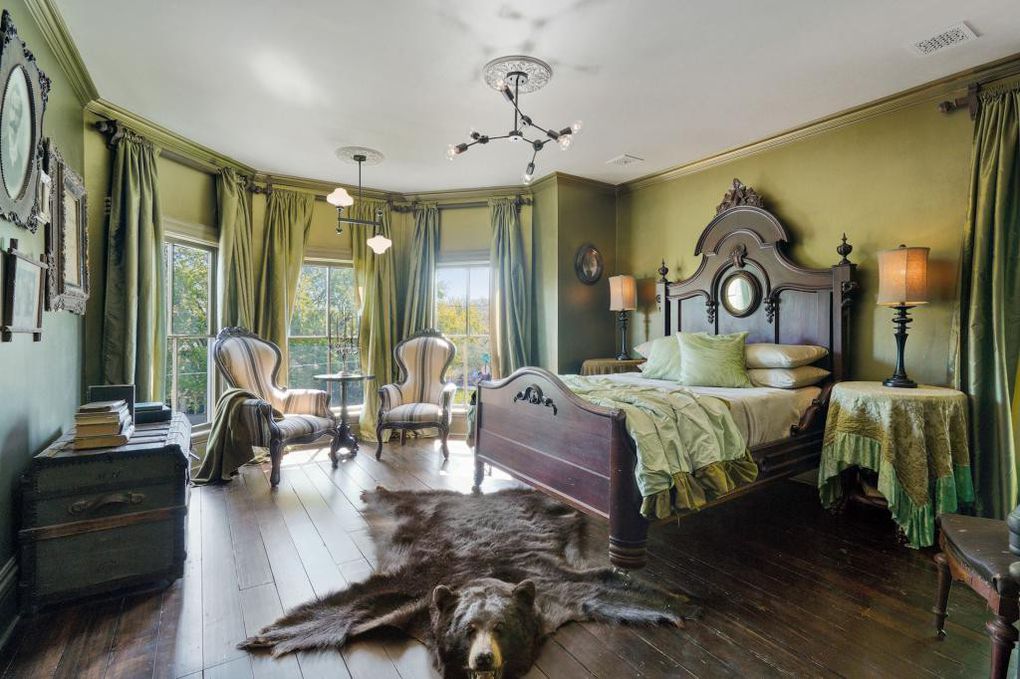 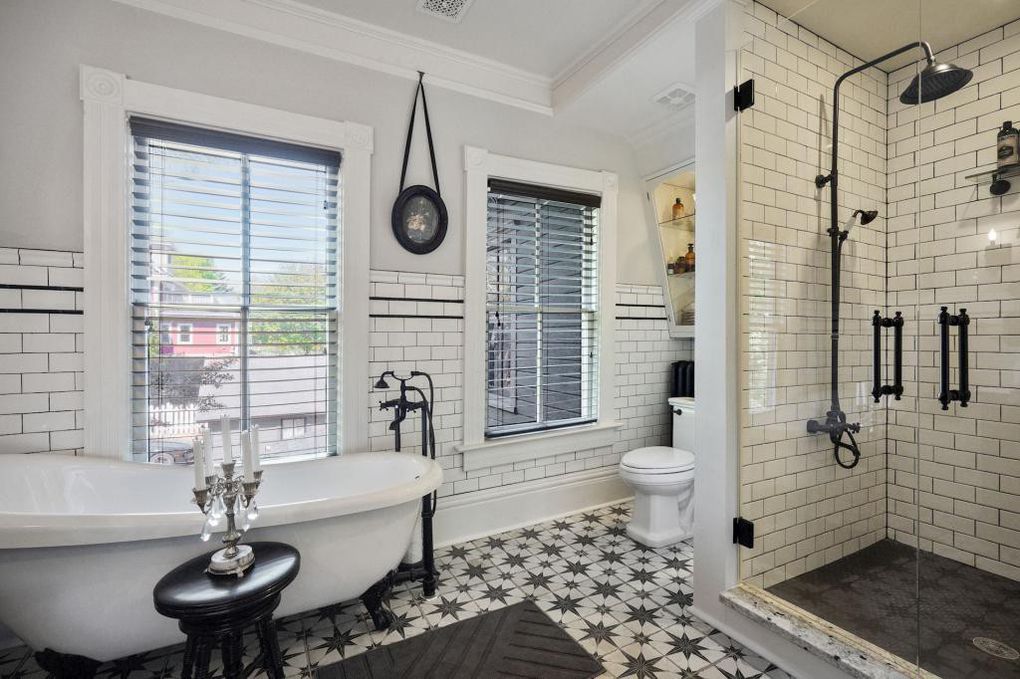 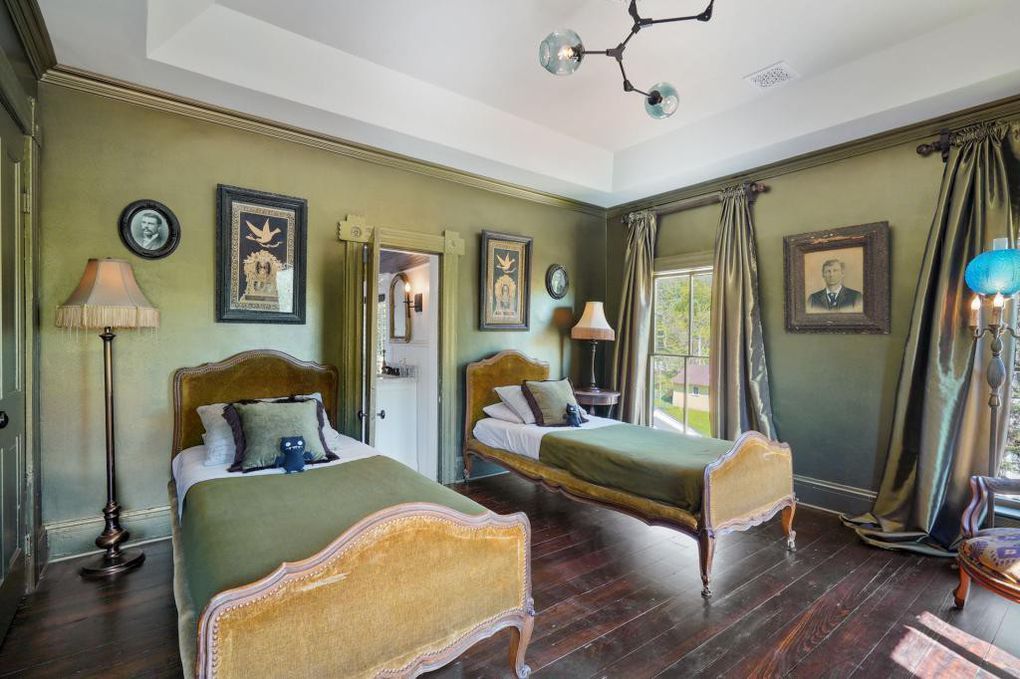 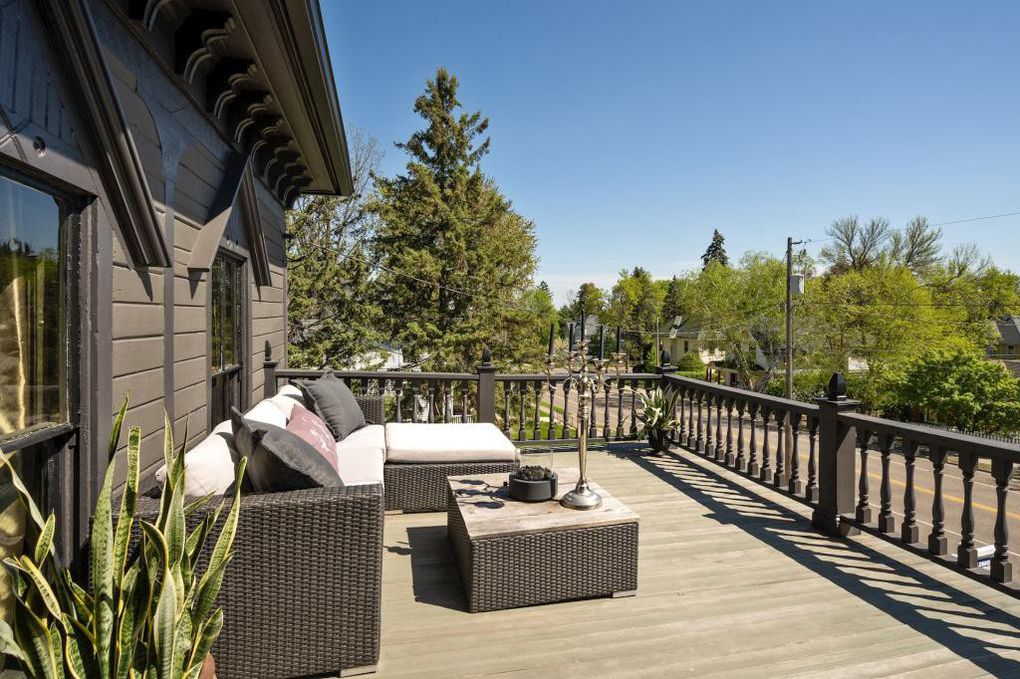 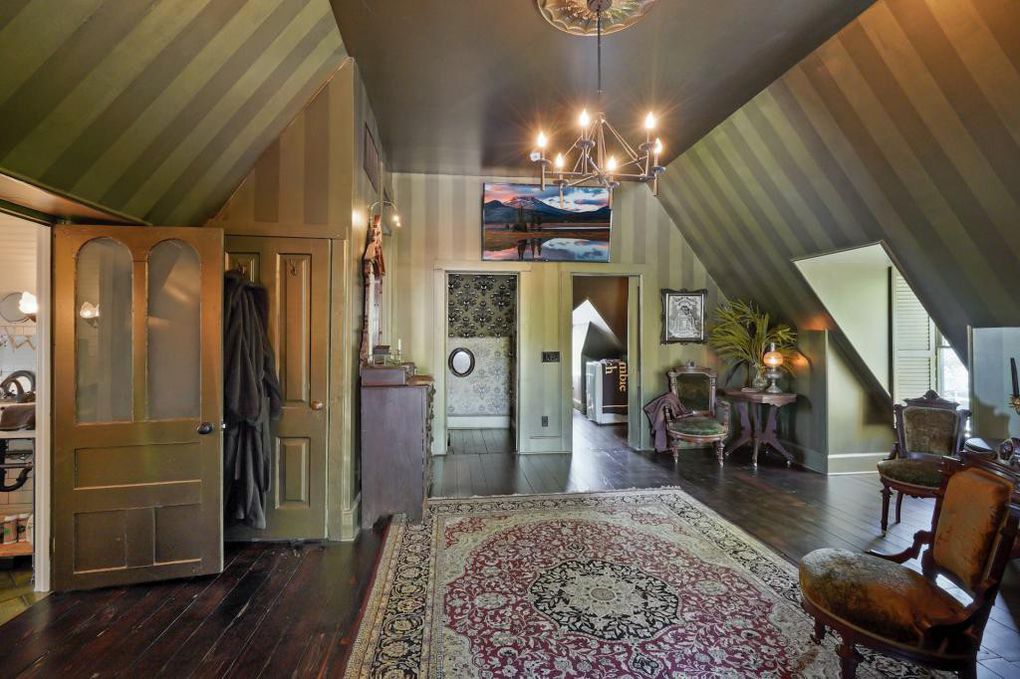 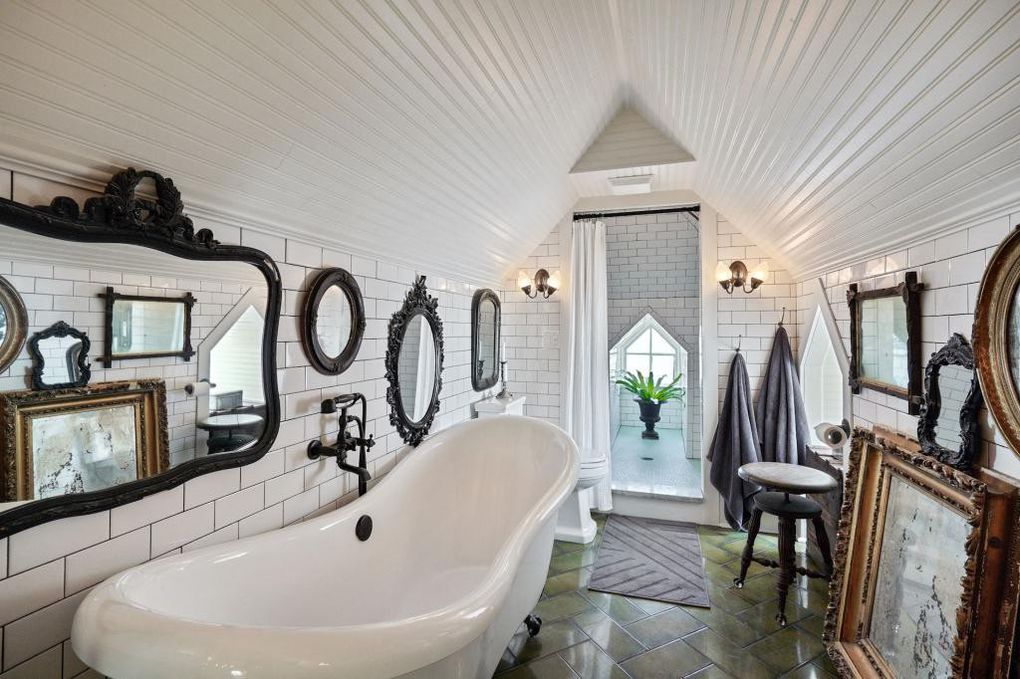 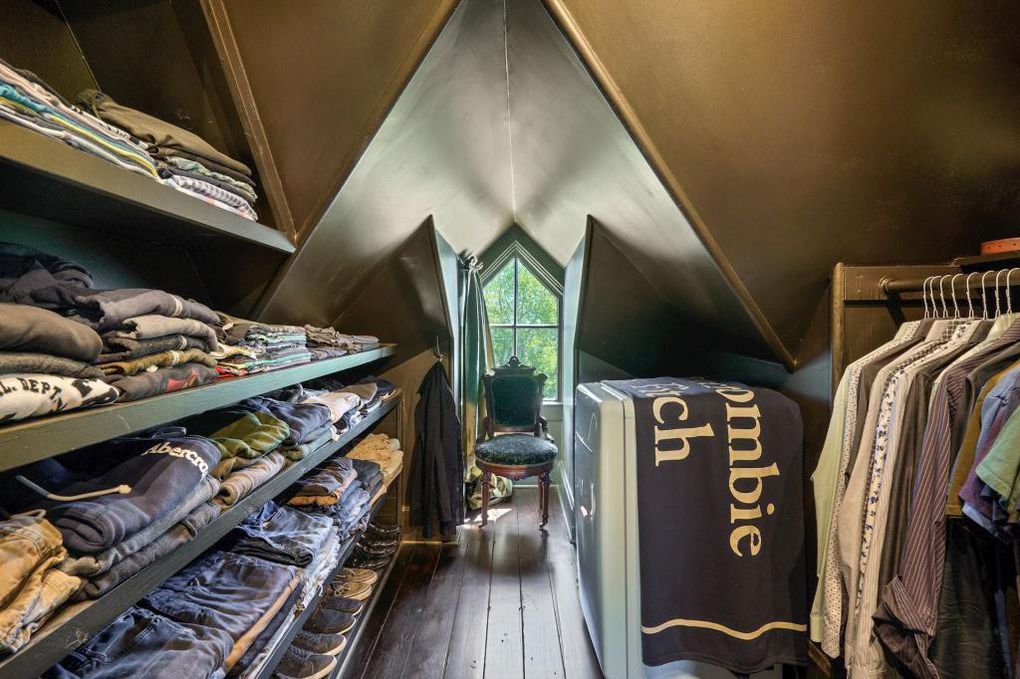 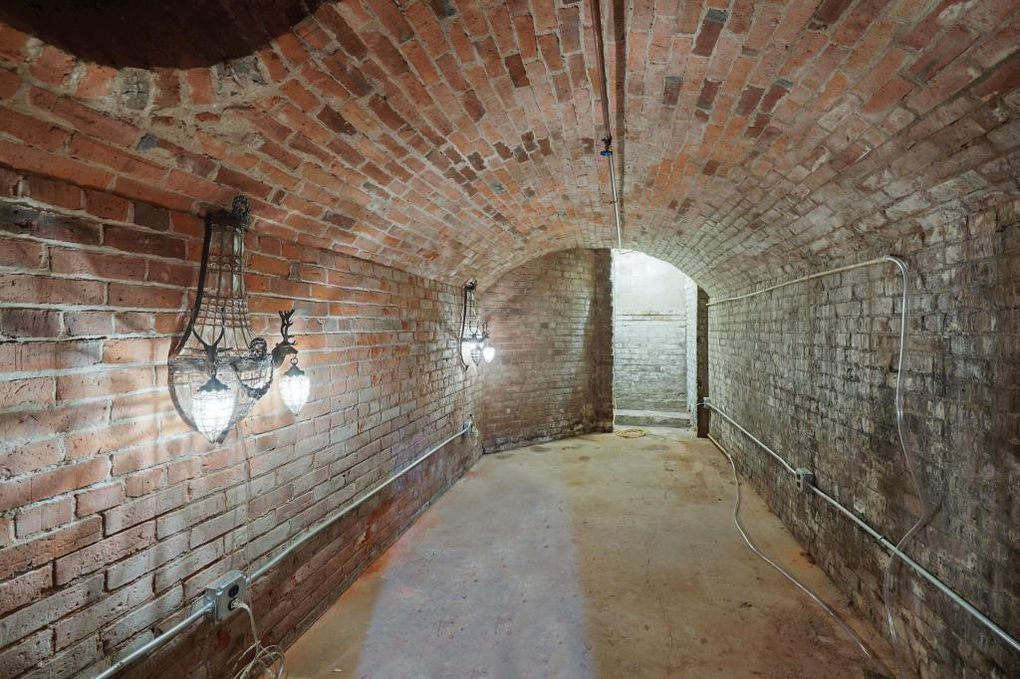 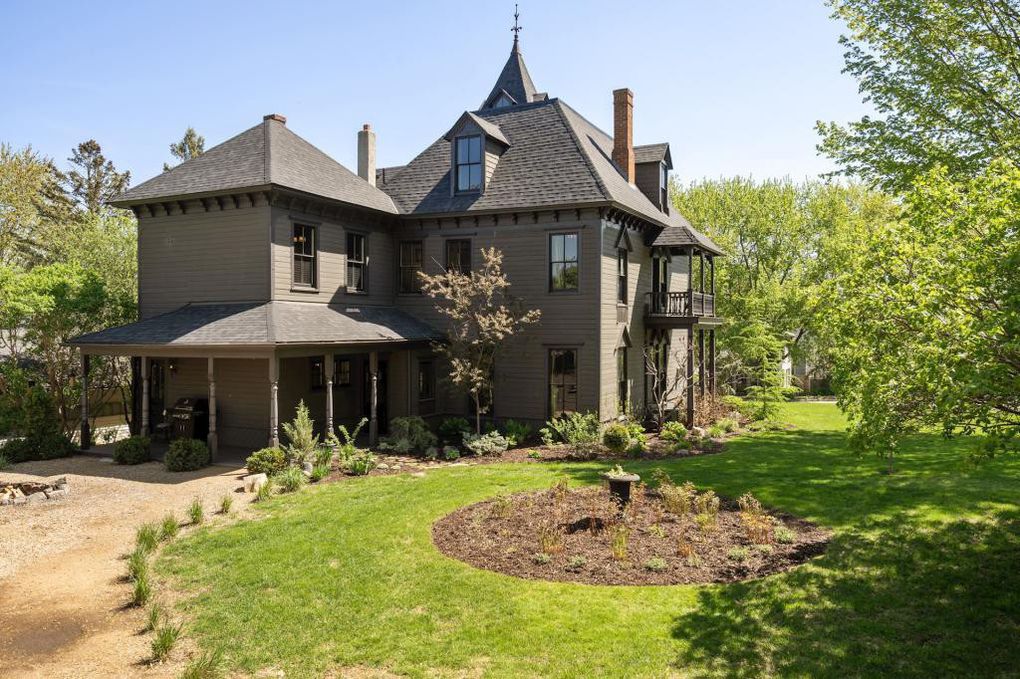 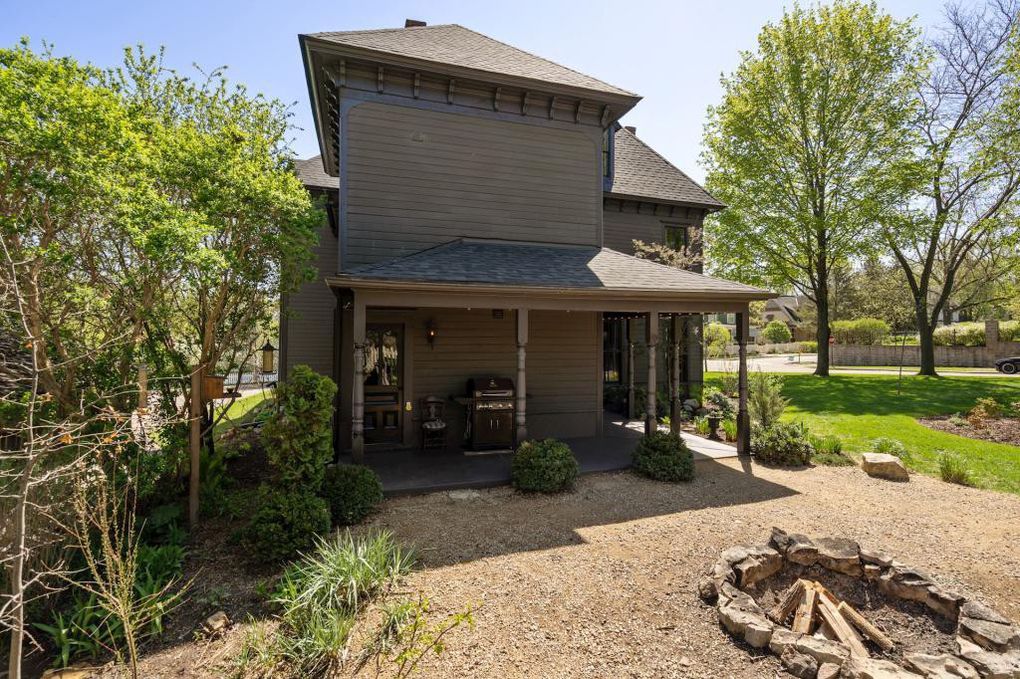 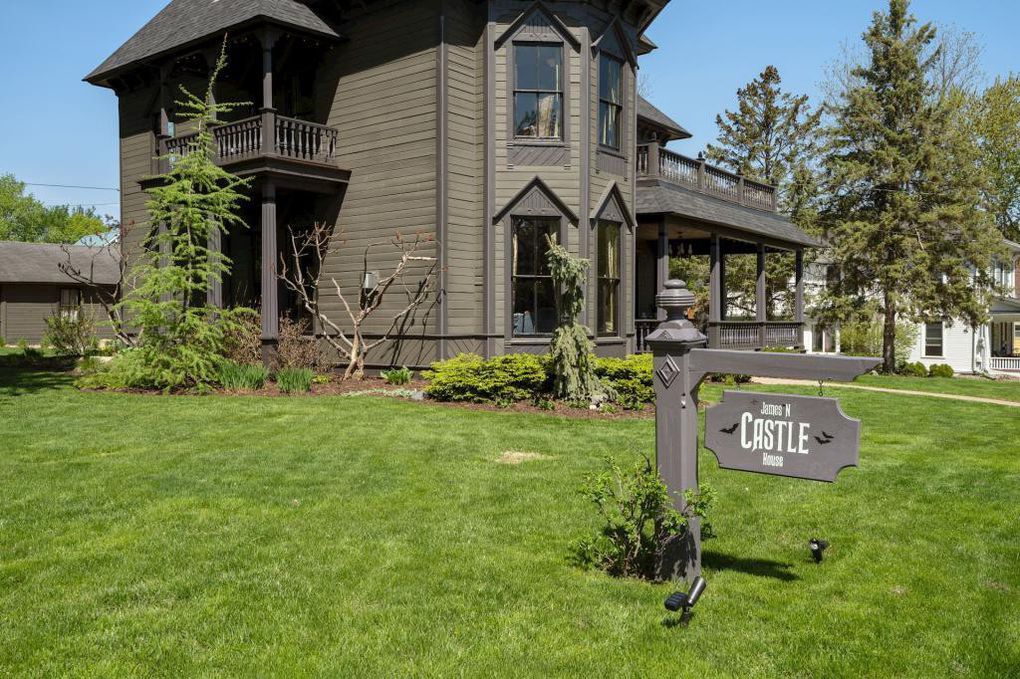