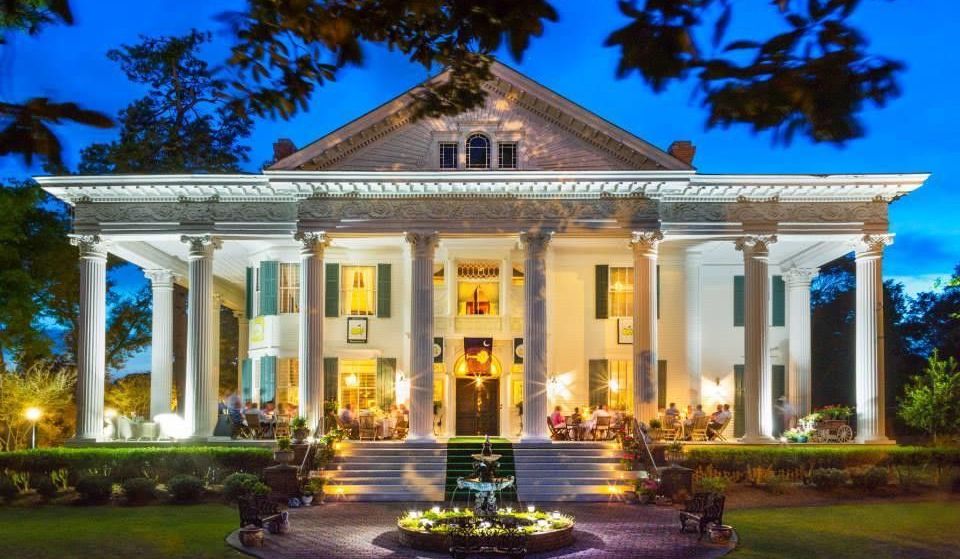 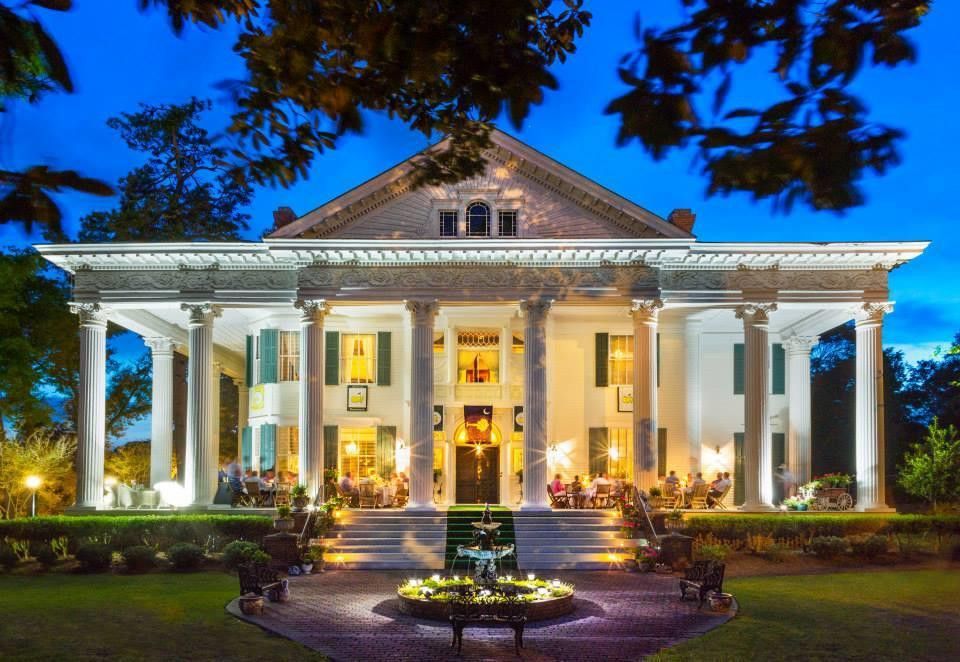 For the last decade South Carolina’s historic Rosemary Hall has operated as a successful bed & breakfast with innkeepers Kelly and Diana Combs at the helm. The pair purchased the mansion from bank repossession and uprooted their lives from Southern California to North Augusta in 2009. 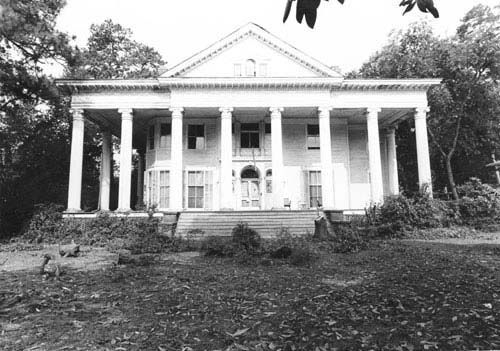 Having already been closed for nearly two years at the time of purchase, the residence required restoration and renovation work, bringing Rosemary Hall back to a state of beauty and grandeur from a bygone era. The 7,175 square foot mansion was built c.1902 for James Urquhart Jackson, founder of the city of North Augusta and an influential leader in the growth and development of the town. According to SC Picture Project, Jackson’s daughter Edith and her family occupied the mansion until sometime in the 1980s. It’s also interesting to mention that Jackson’s brother built a very similar mansion right across the street called Lookaway Hall. Twelve fluted Corinthian columns greet guests to a vast wraparound porch before enterting into the formal foyer with grand staircase. The mansion includes two parlours, a spacious formal dining room and wonderful period furnishings which can be negotiated. There are a total of 7 bedrooms, 8.5 bathrooms and two guest cottages on the 1.64 acre property. The Rosemary Inn has earned the 4 Diamond rating and has been named one of the top 10 bed & breakfasts in the nation! Rosemary Hall was listed on the National Register on April 28, 1975 and has recently been reduced to $3,400,000 with Debbie Turner with Summer House Realty. 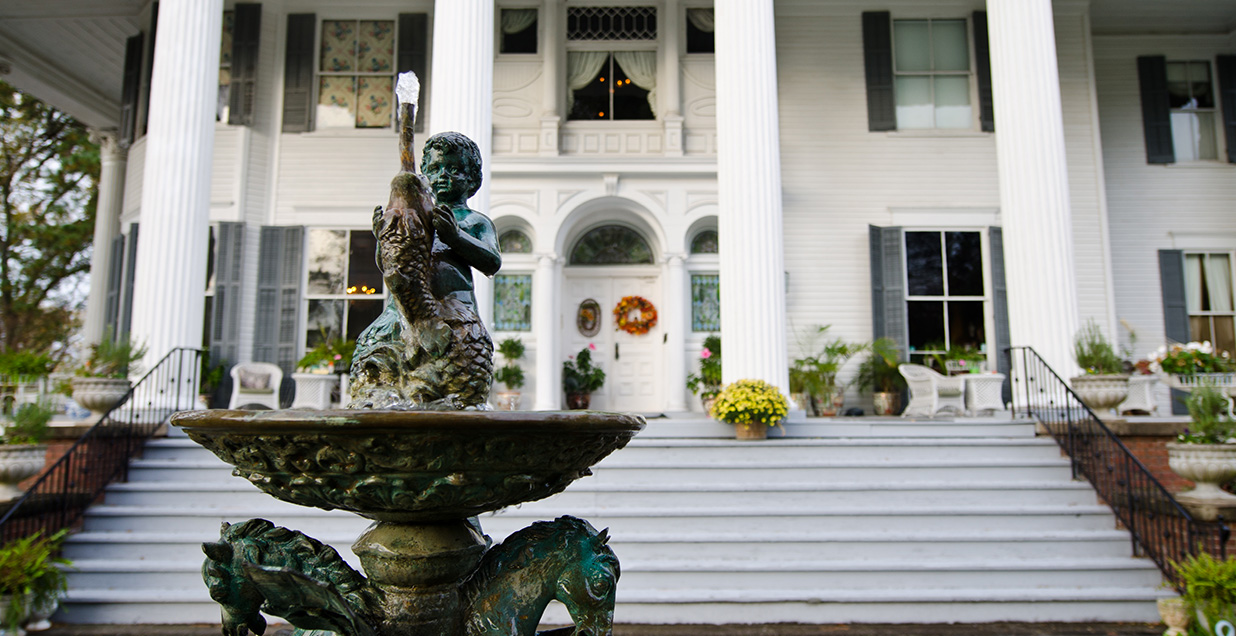 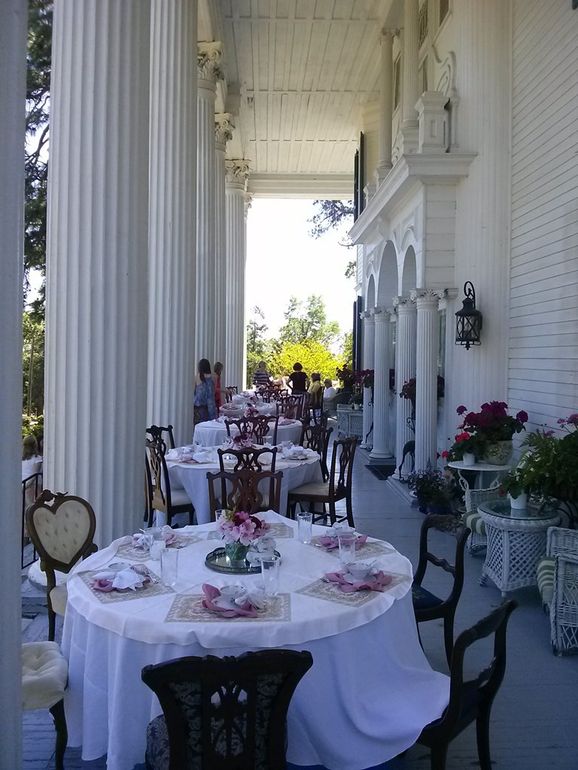 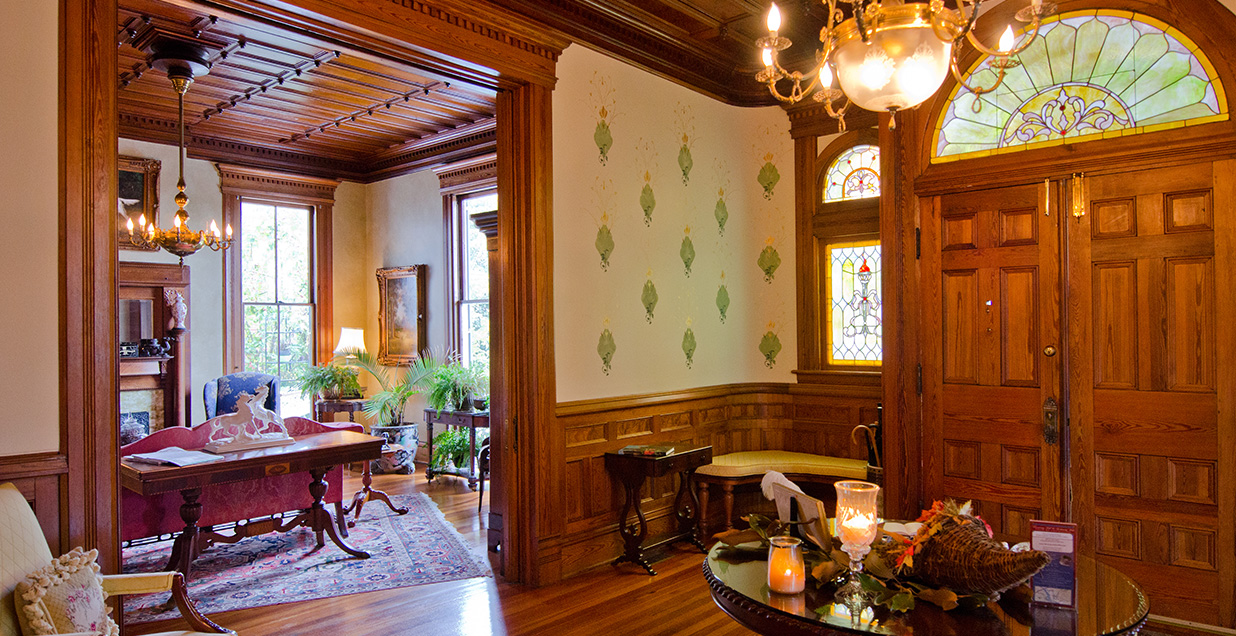 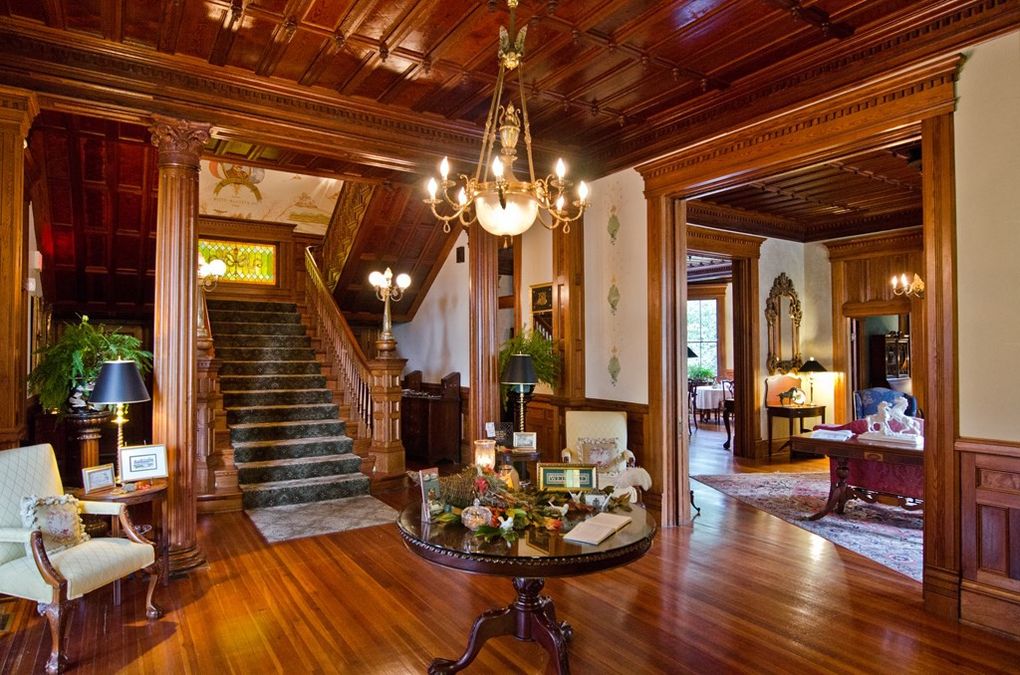 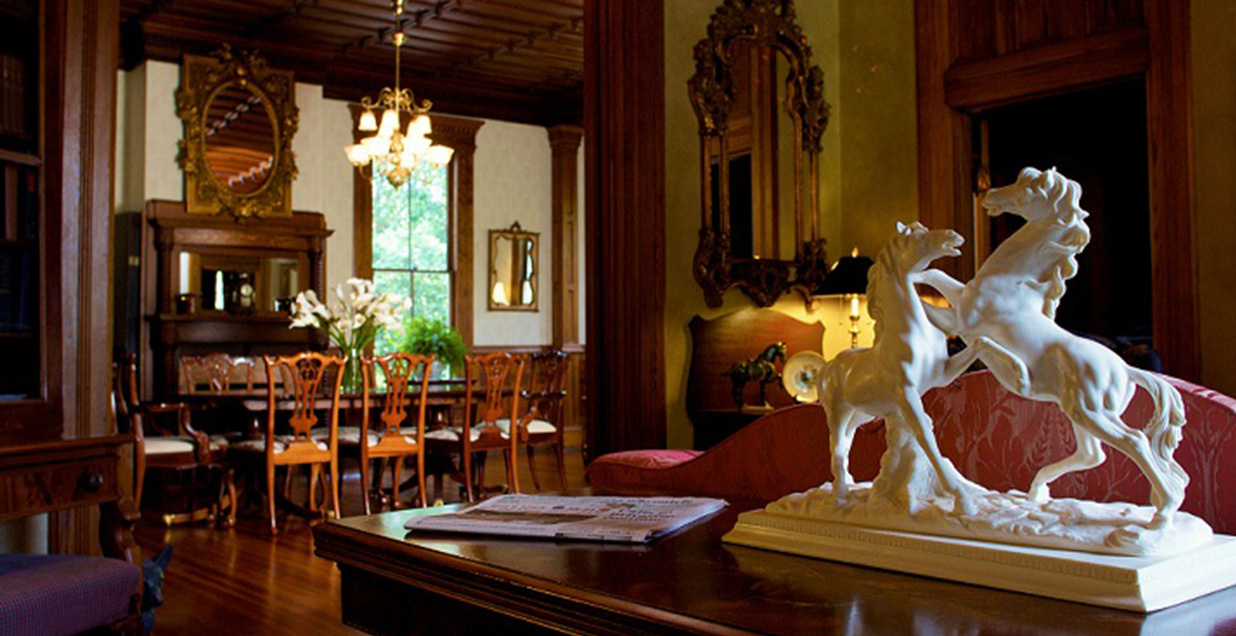 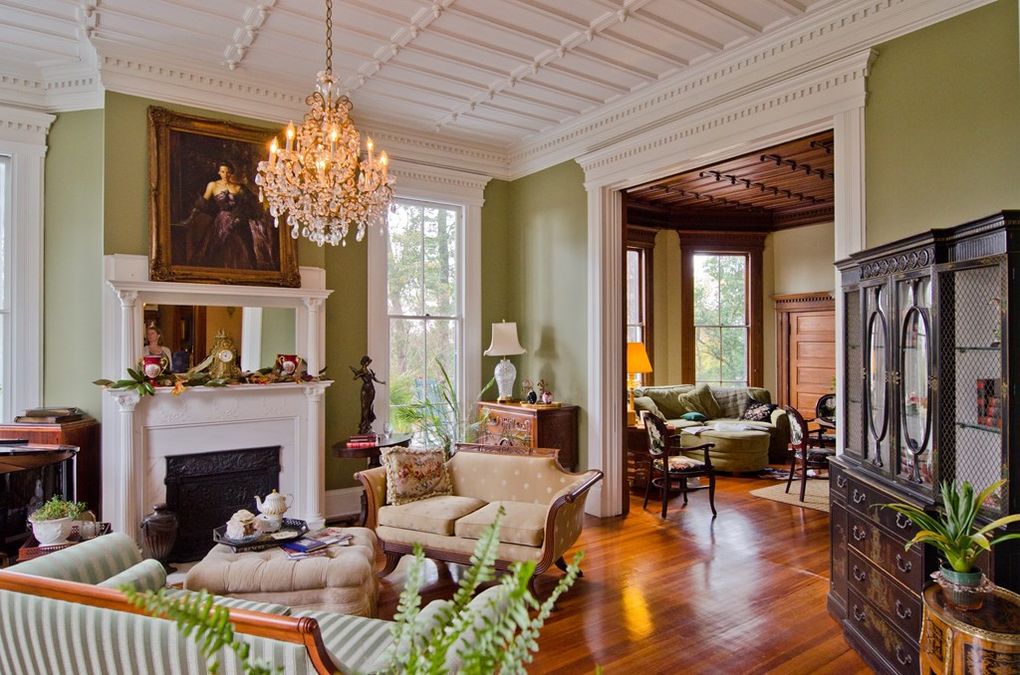 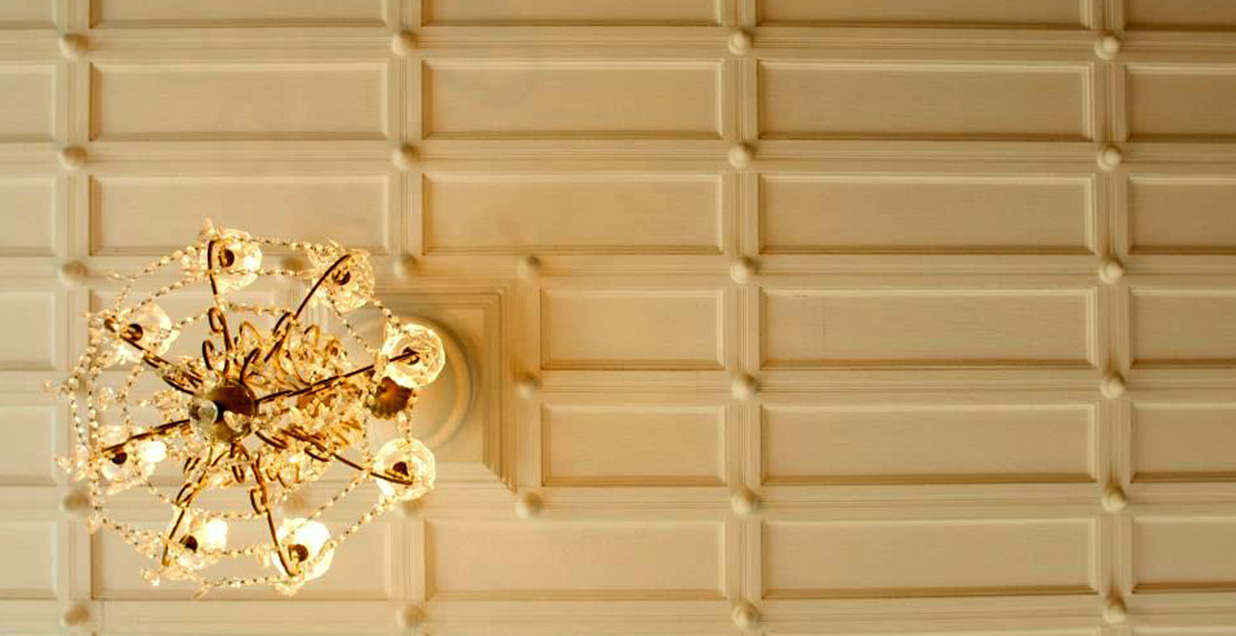 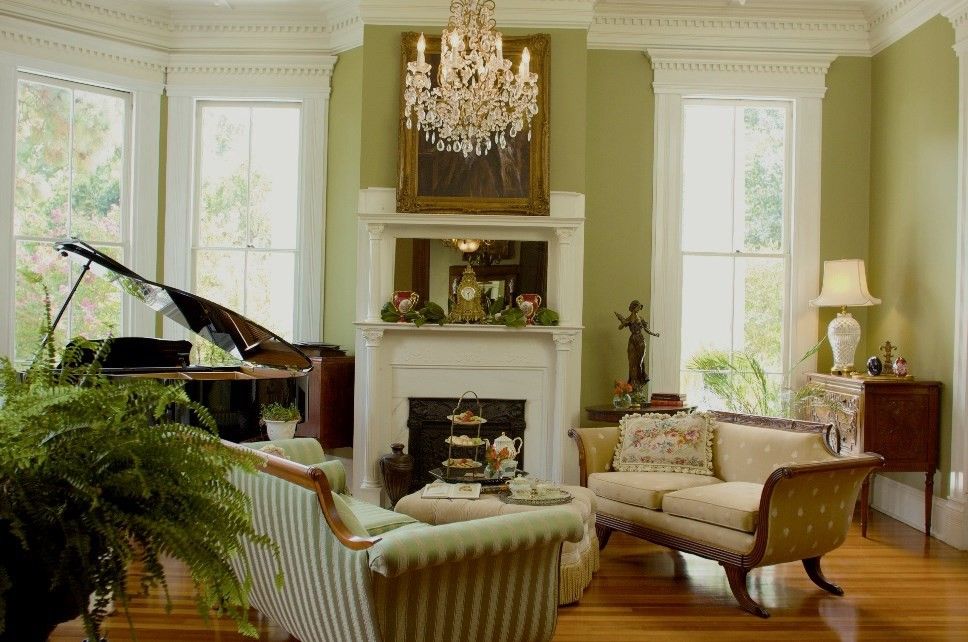 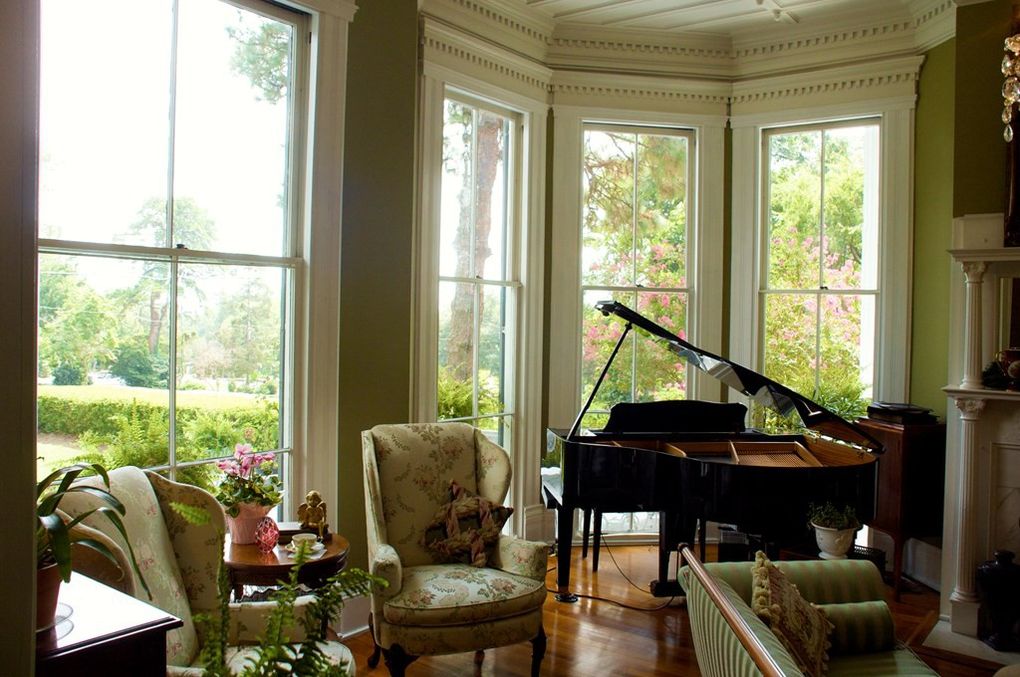 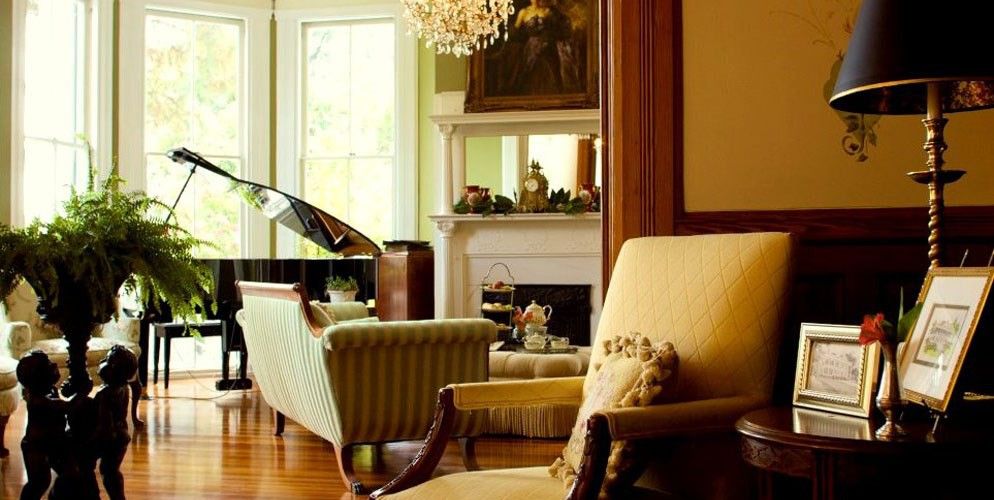 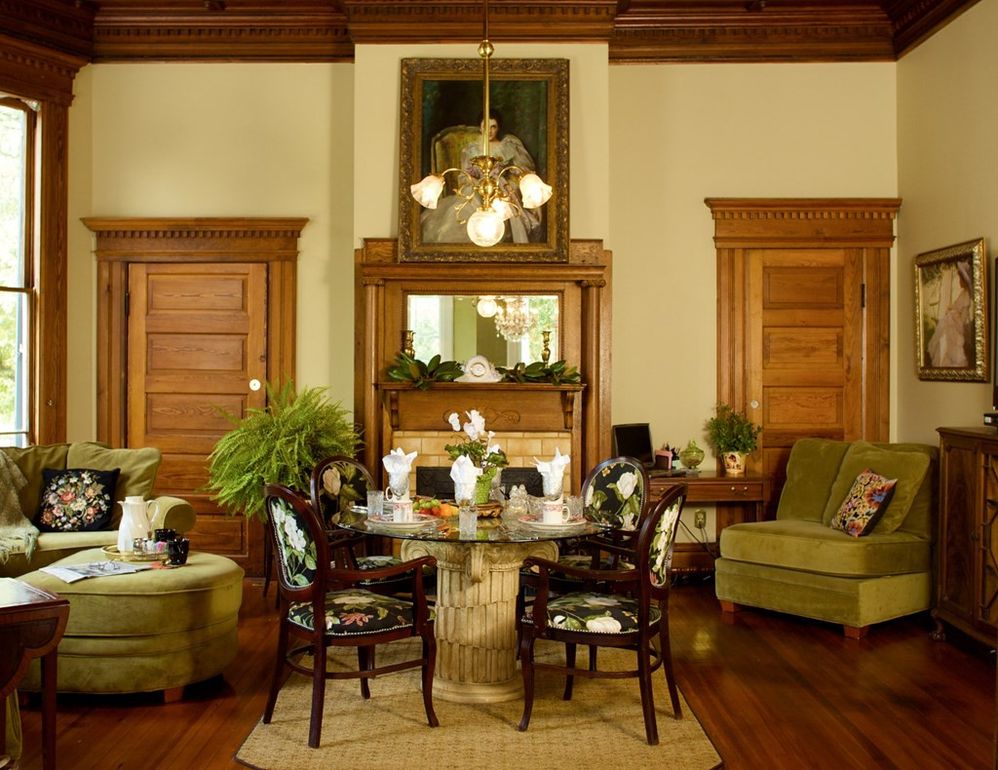 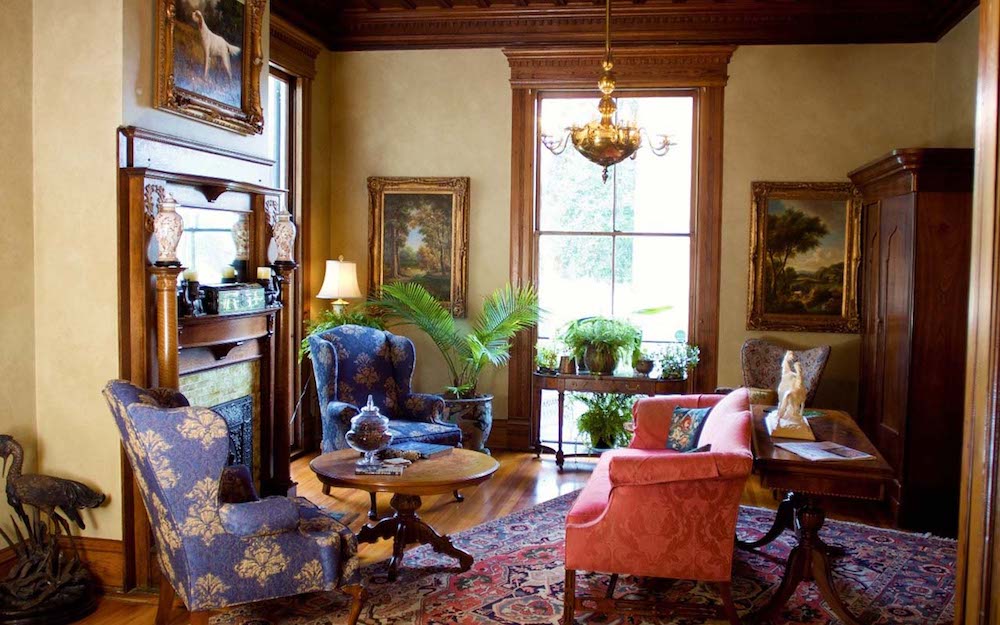 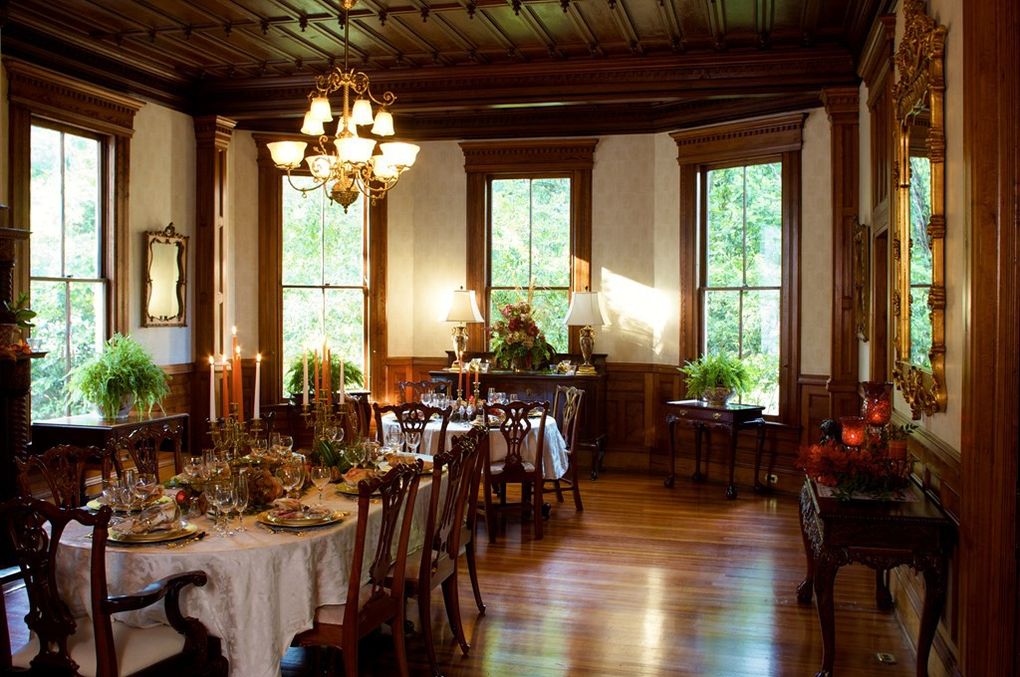 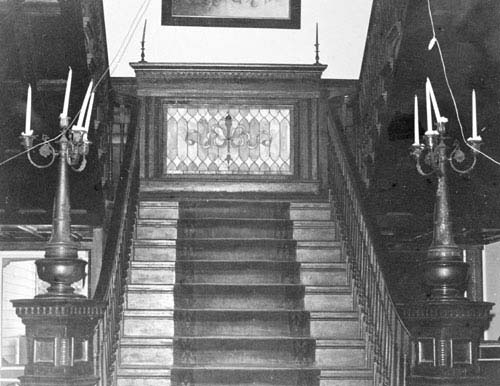 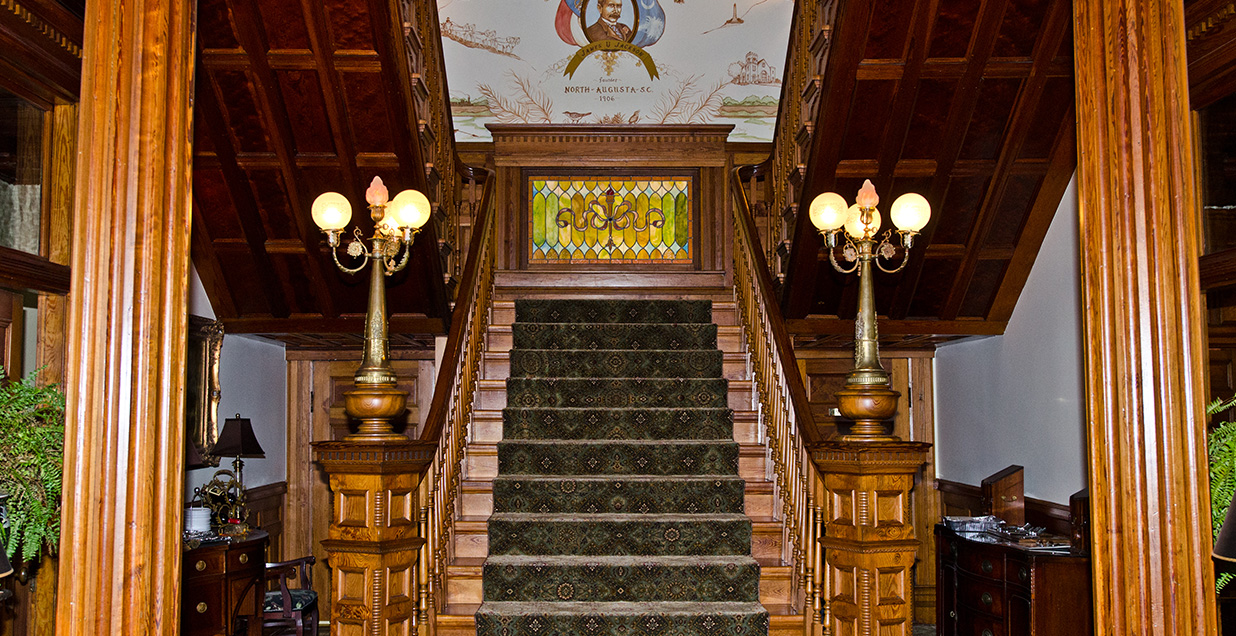 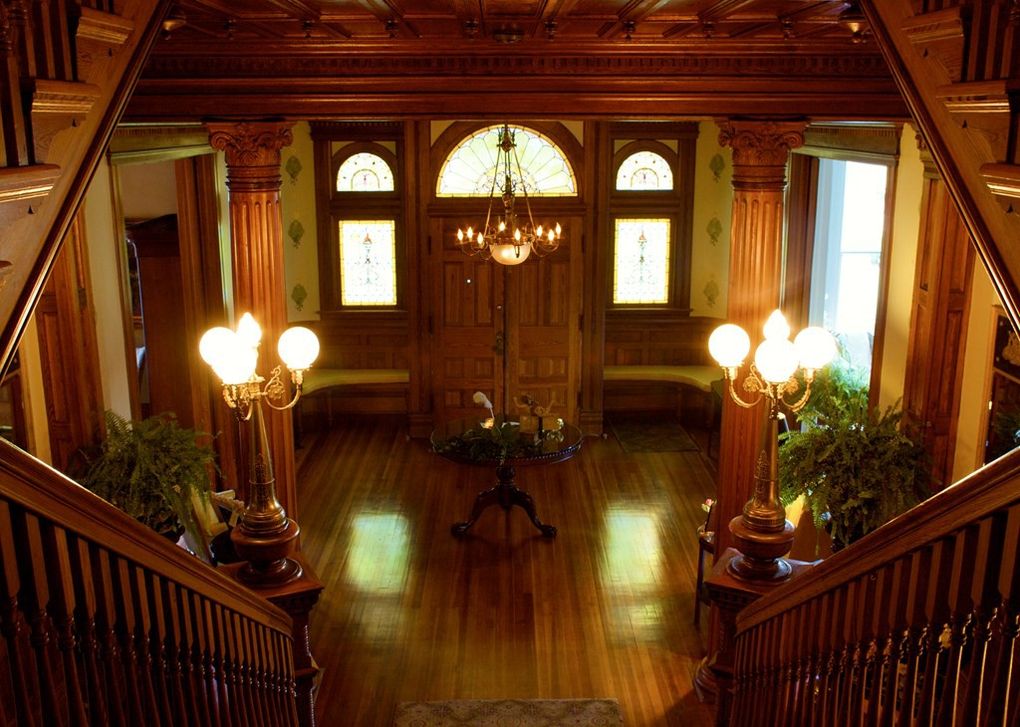 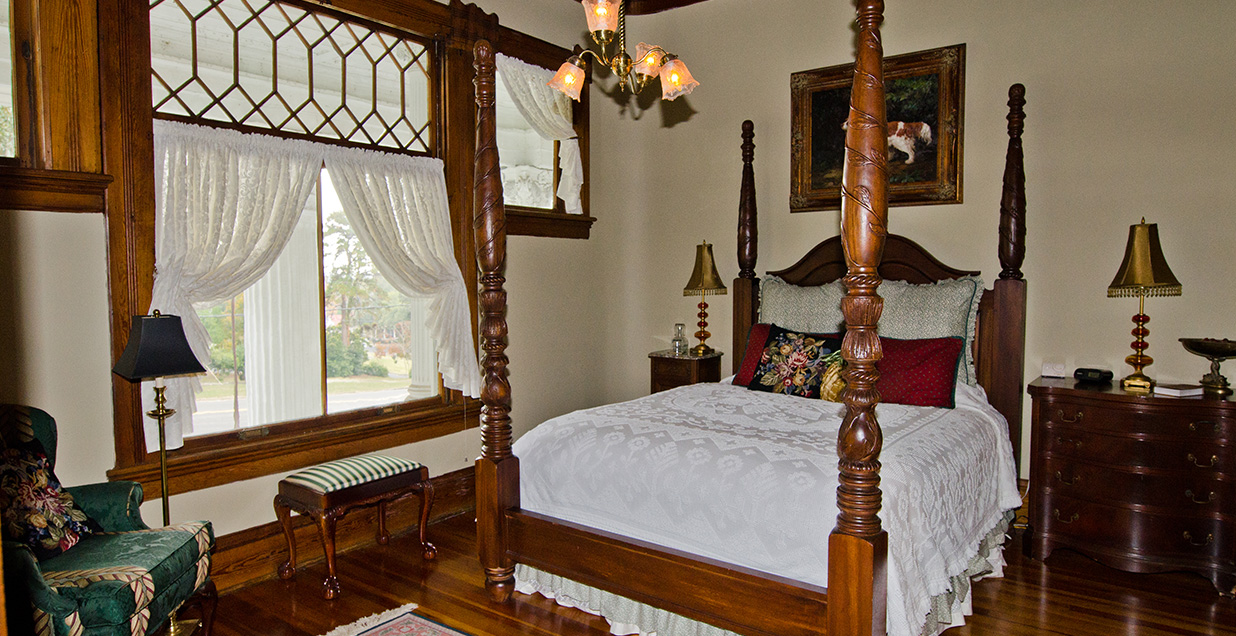 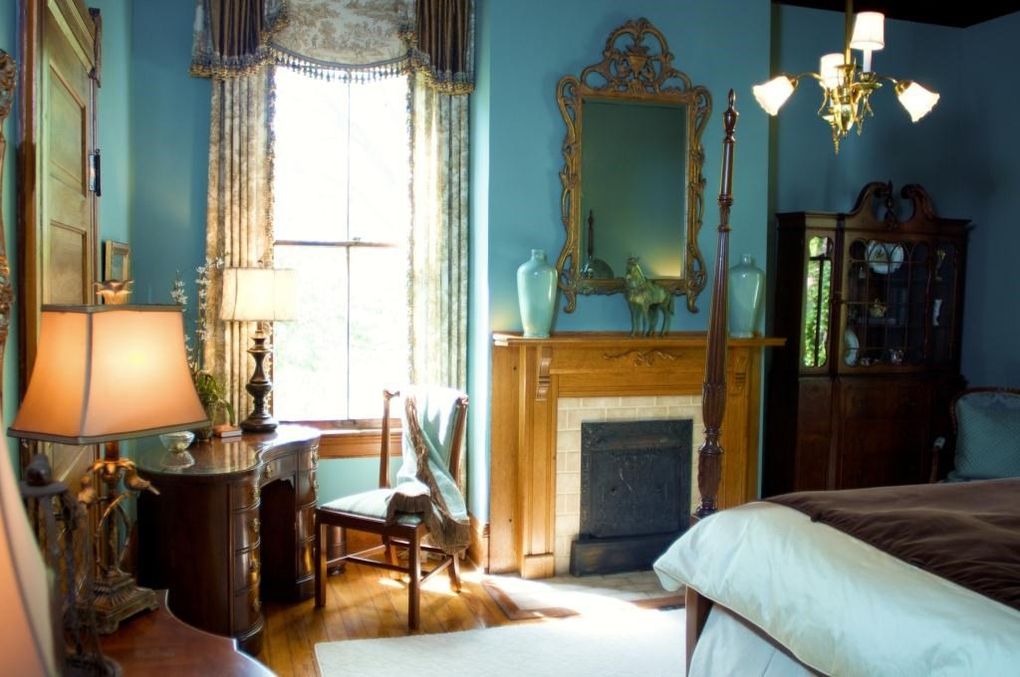 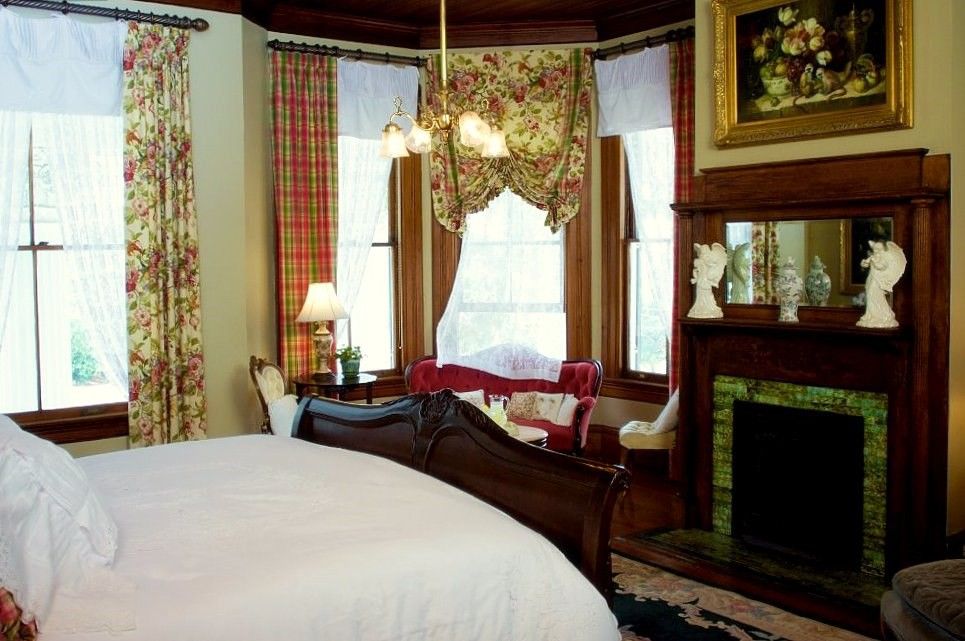 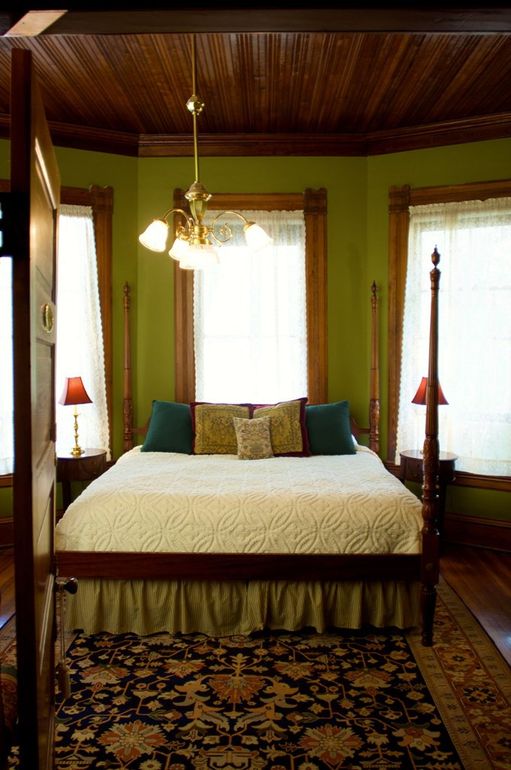 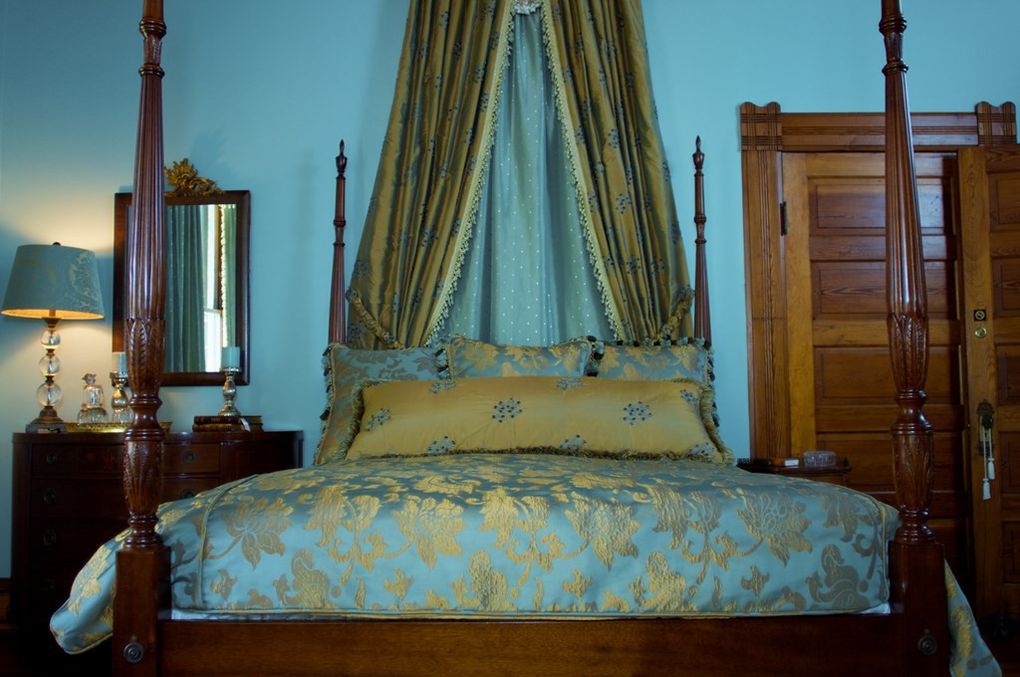 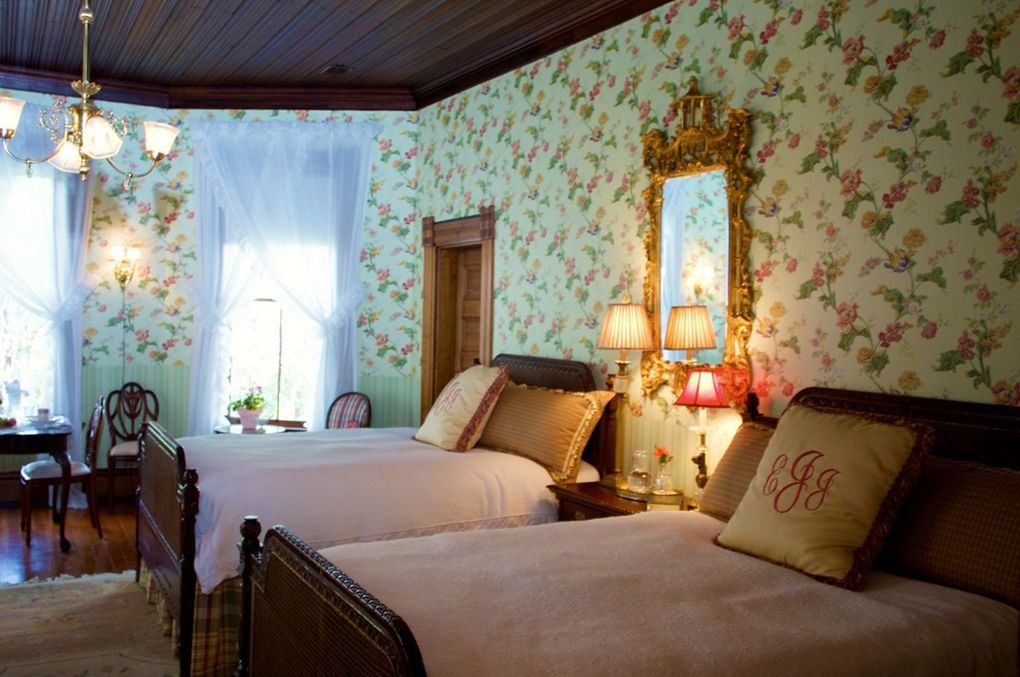 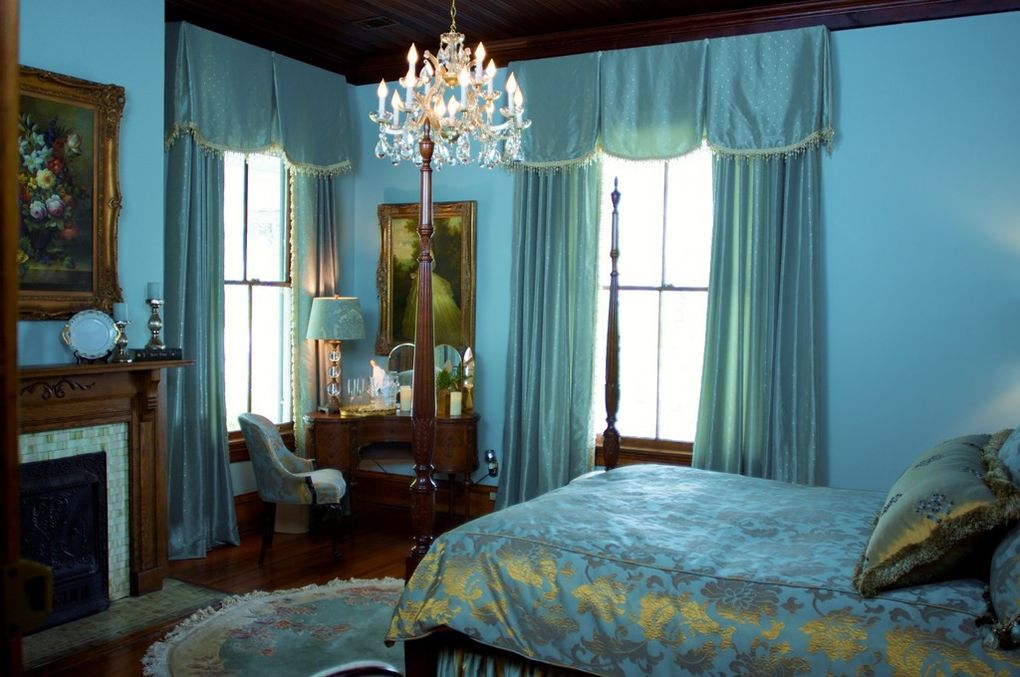 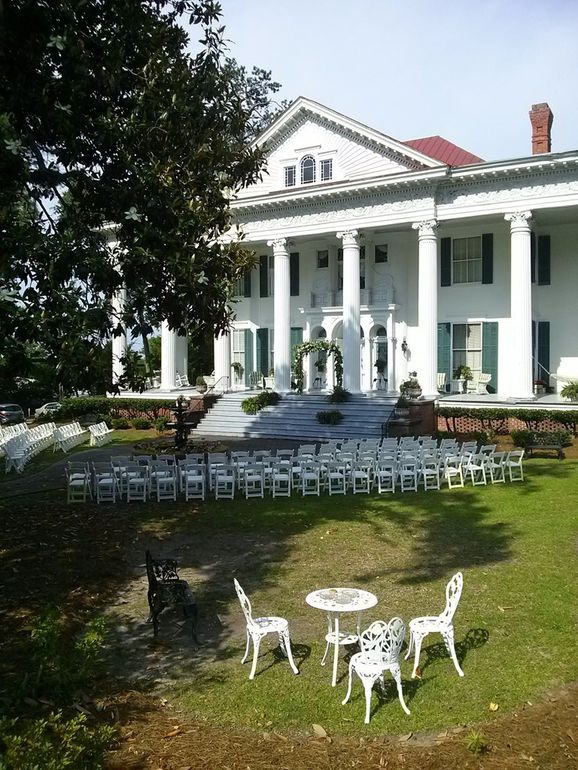 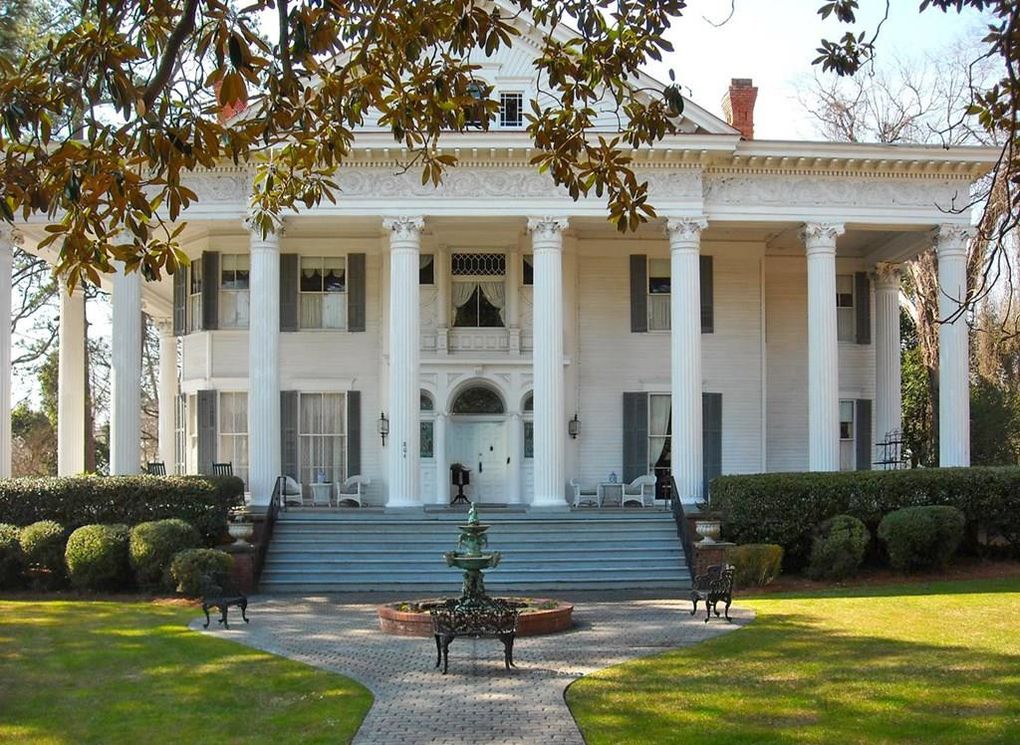