A beautifully restored historic home backing onto Denver, Colorado’s famed Cheesman Park has been reduced to $2,500,000 . It had previously been on the market as much as $3,775,000 in 2016. Known as the Brown-Mackenzie House, the 7,022 square foot residence was designed by Eugene R. Rice in 1903 and has been meticulously restored while upgrading essential modern conveniences for today’s living. While the original occupant is unknown, in 1908 the house was purchased by Mr. and Mrs. Lyman H. Brown, a broker and prominent member of the Denver social set. The house sold again in 1922 to Murdo Mackenzie, an experienced cattle rancher who managed Prairie Land and Cattle Company as well as Matador Land and Cattle Company. Mackenzie resided in the home until his death in 1939. Eclectic in design, the home offers a selection of different periods of architectural styles, including a Romanesque Revival round arched window, a pair of Gothic windows with a small balcony and lovely sandstone columns at the front entry. Coffered ceilings, elaborately detailed crown moulding and leaded stained-glass windows exemplify the unparalleled craftsmanship showcased throughout. Features include a chef’s kitchen with adjoining sun-filled hearth room, a large formal dining room with built-ins and a grand staircase with elaborate wood detailing. There are four bedrooms and six bathrooms throughout, including a large master suite with sitting area, ensuite bathroom and walk-in closet. Additional areas include a remodelled lower level accessed via Century-old stone steps, a third-floor home theatre and private grounds with an outdoor kitchen, dining area, pergola, fountain and tranquil gardens. The historic Brown-Mackenzie House is on the market for $2,500,000 with The Behr Team. 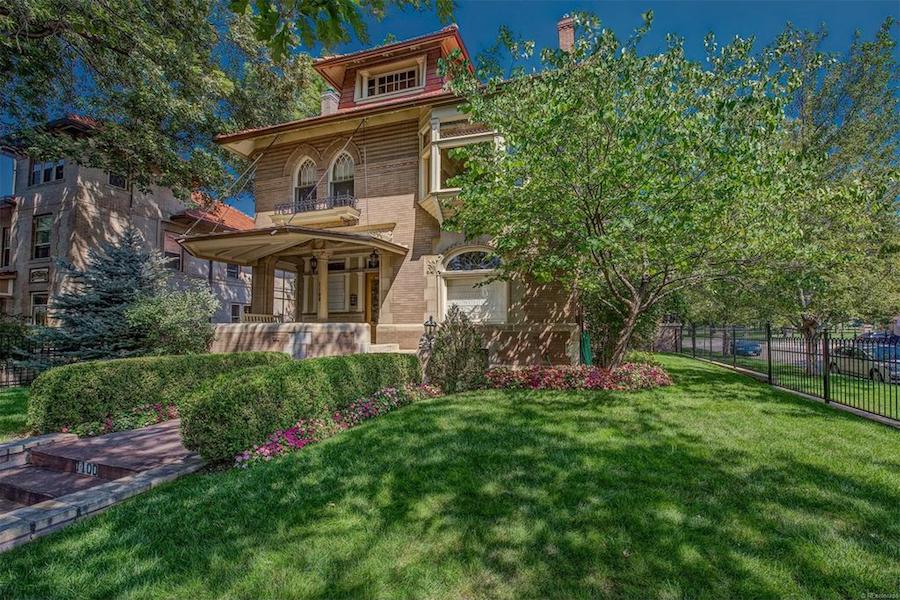 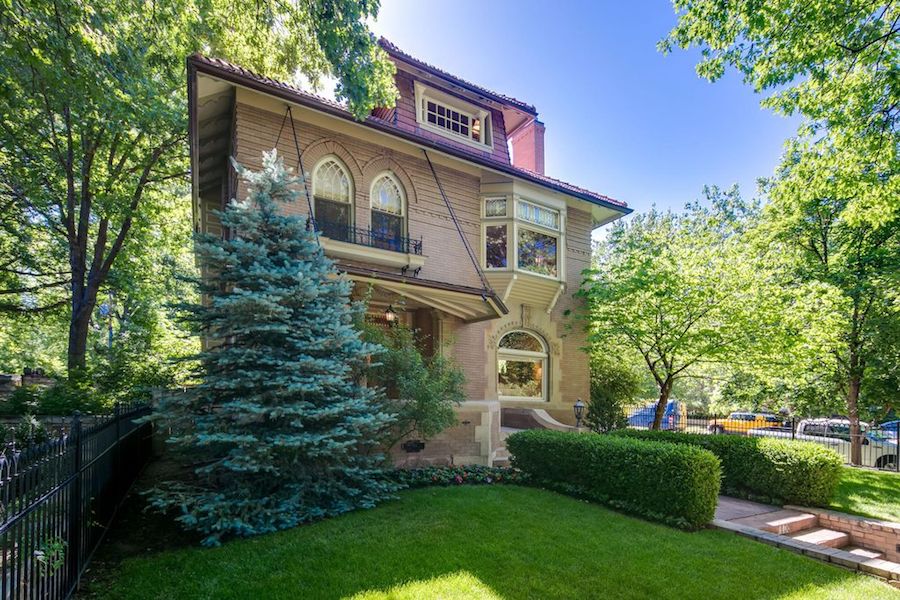 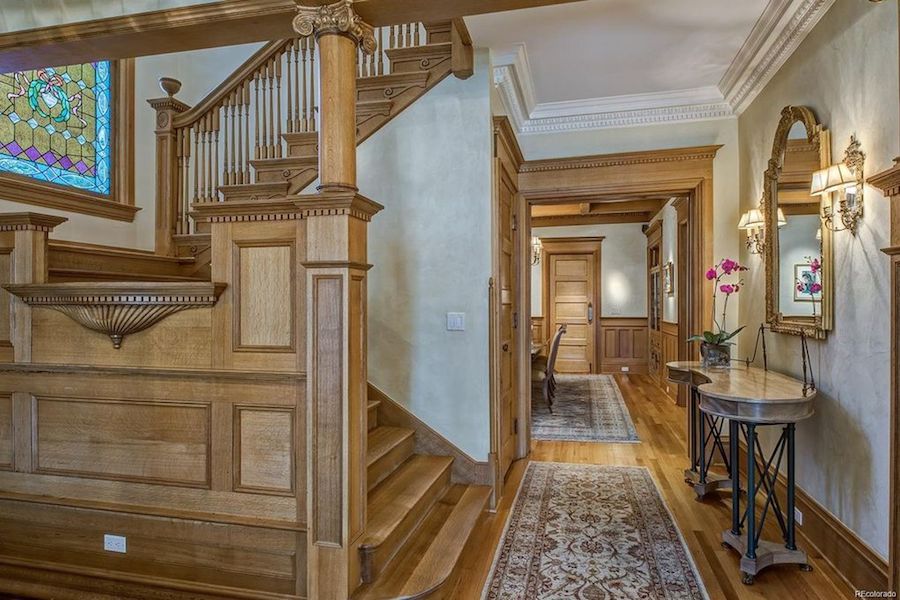 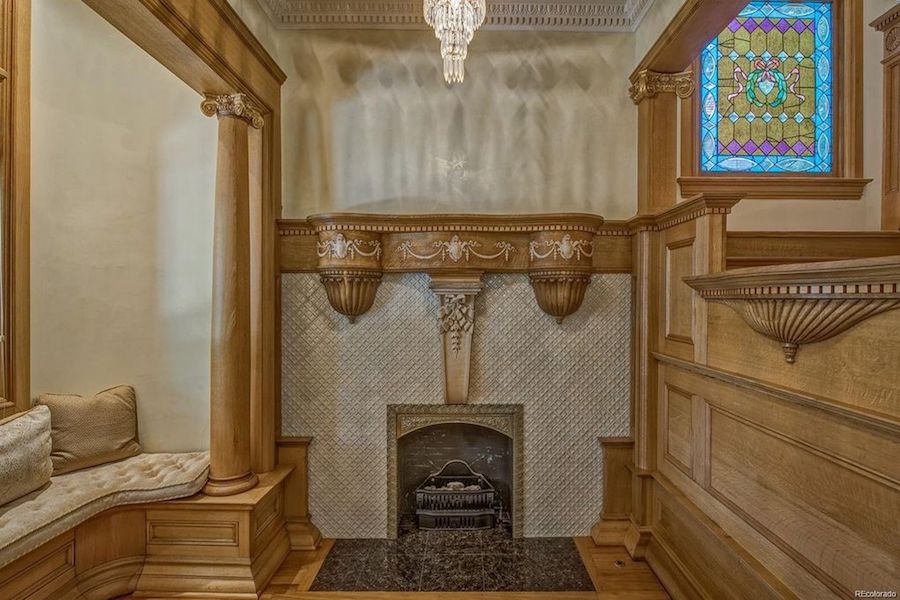 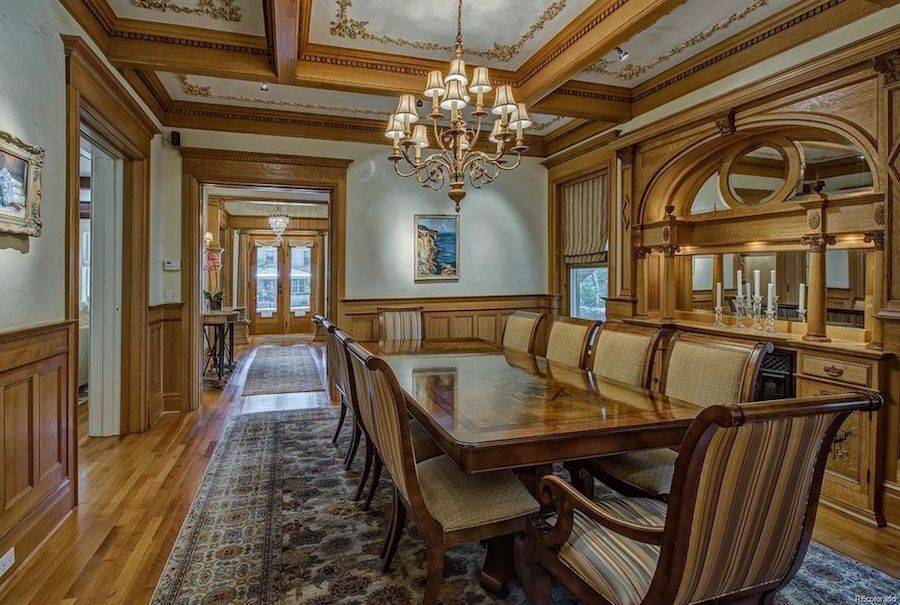 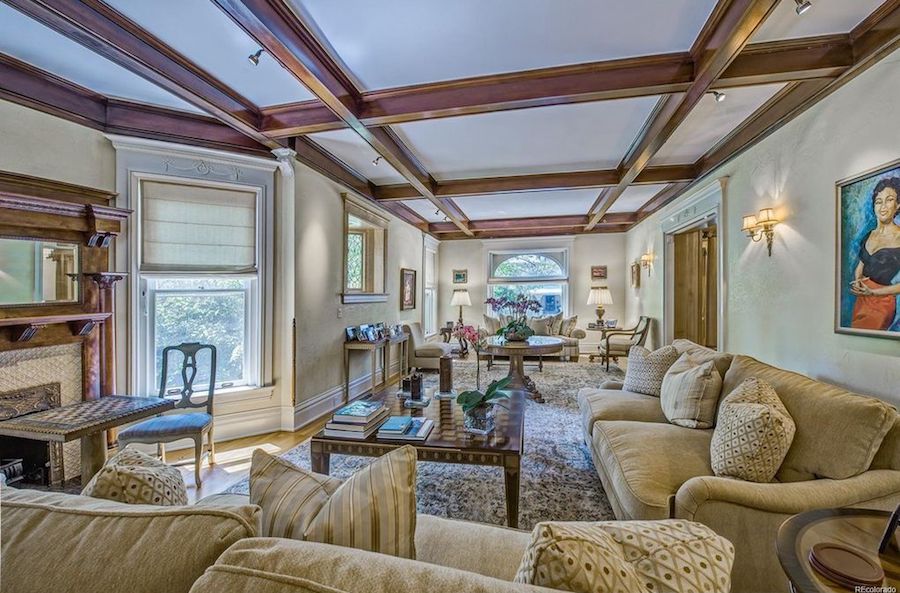 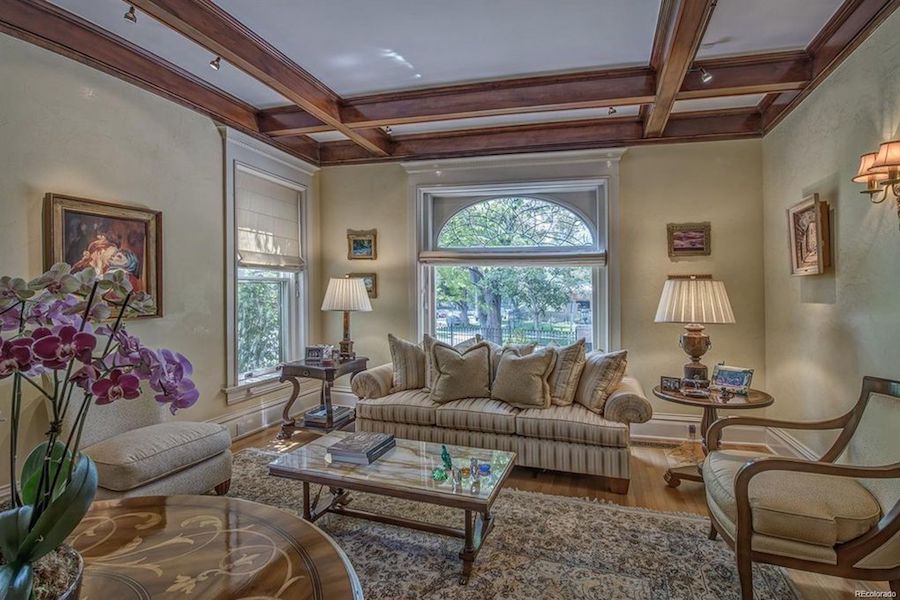 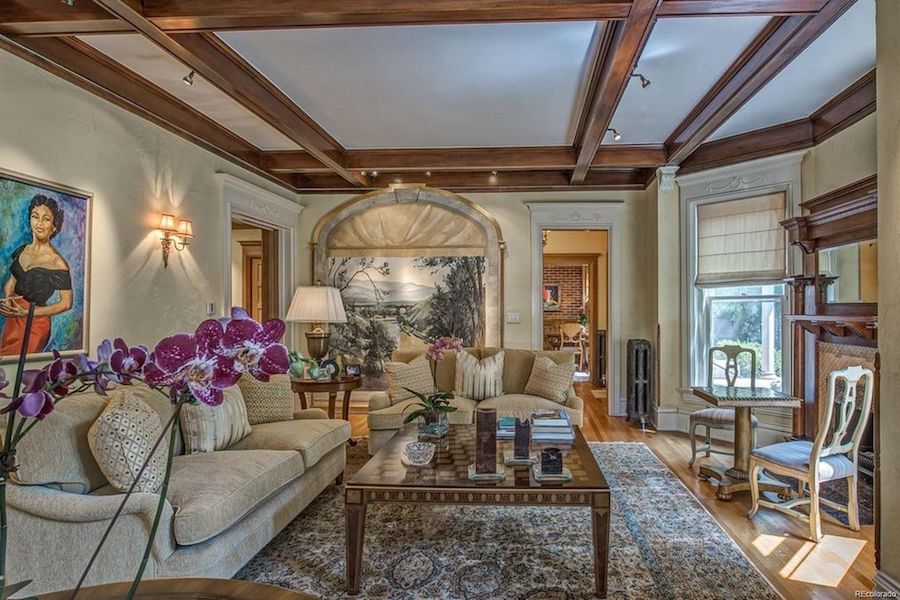 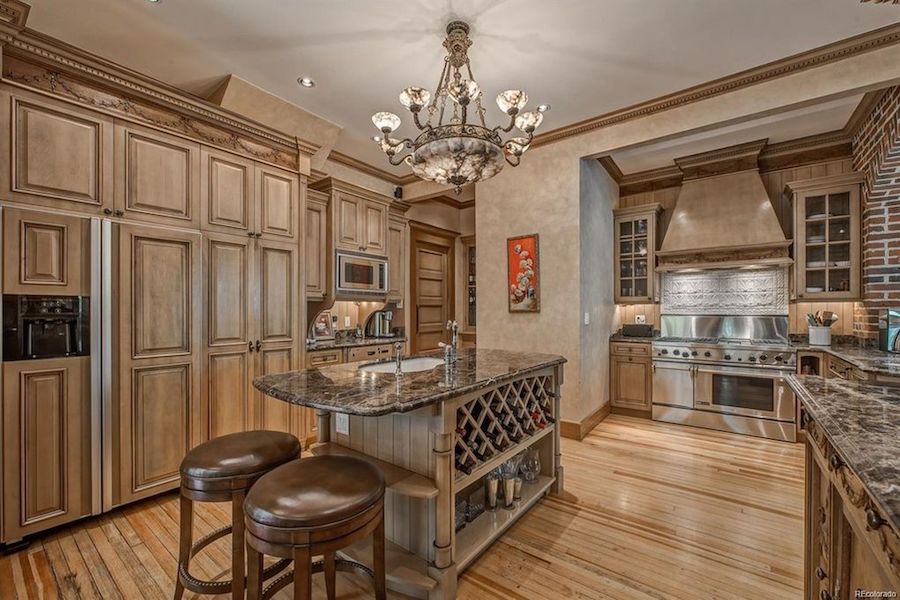 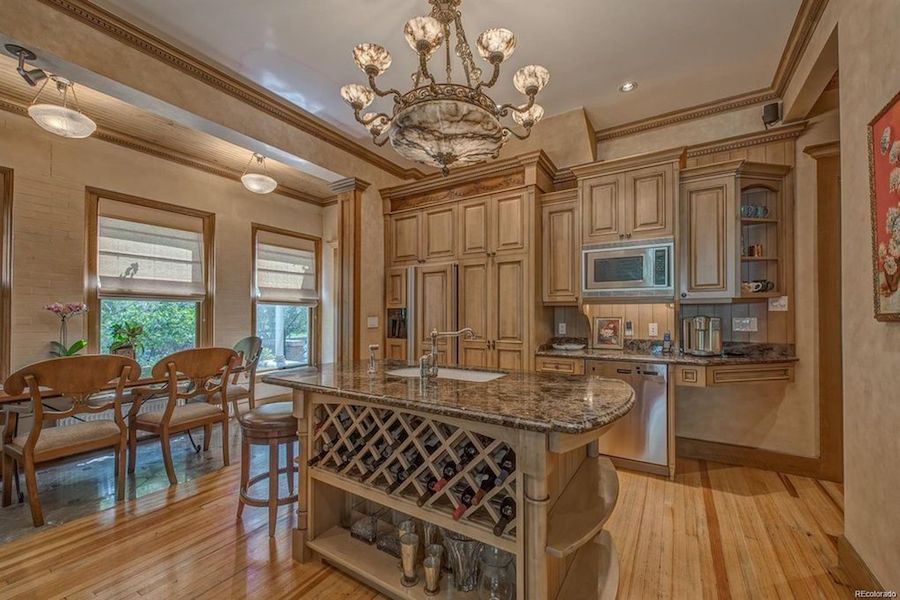 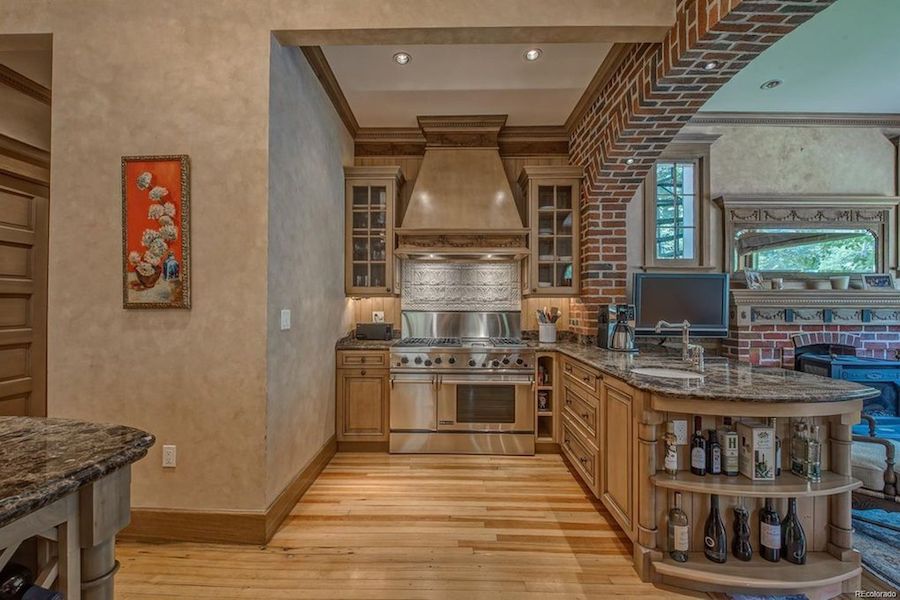 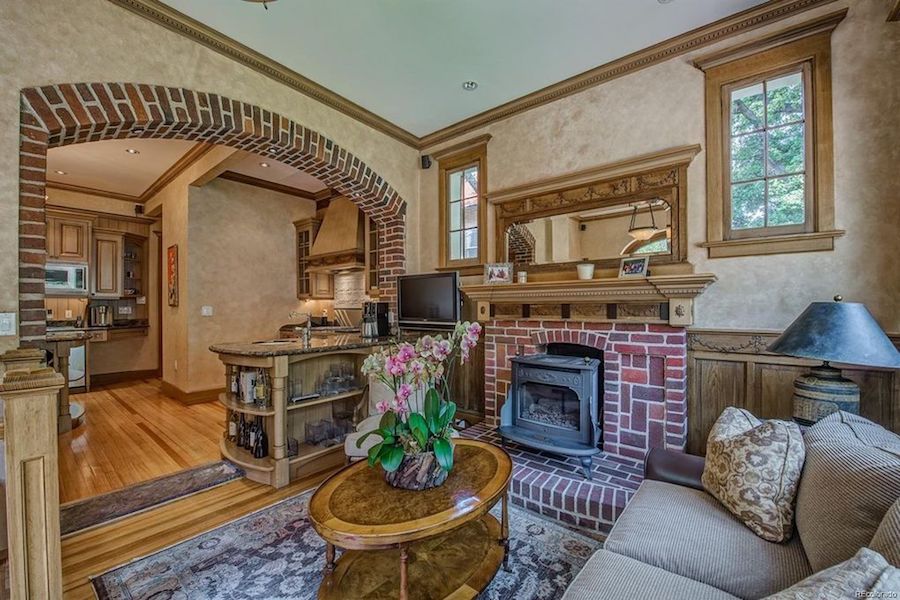 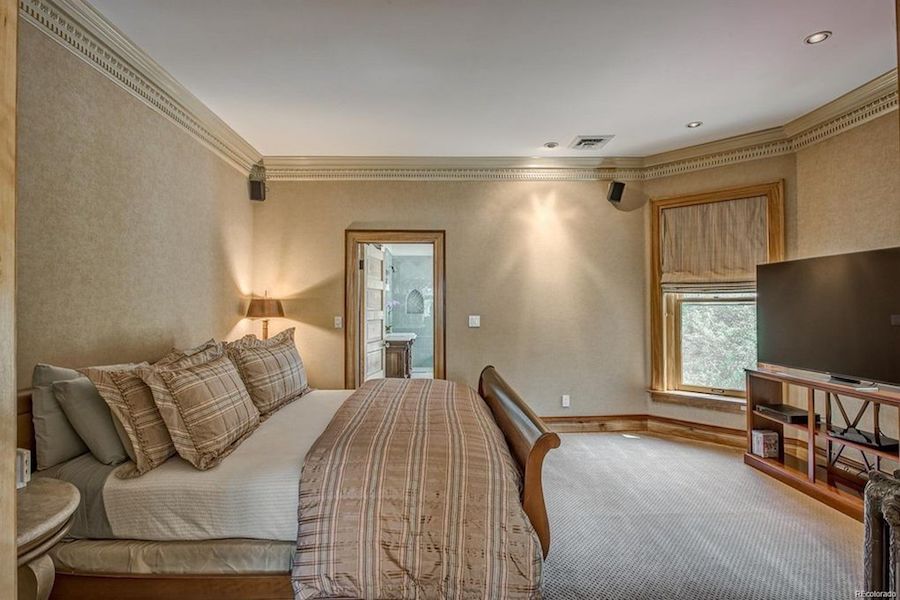 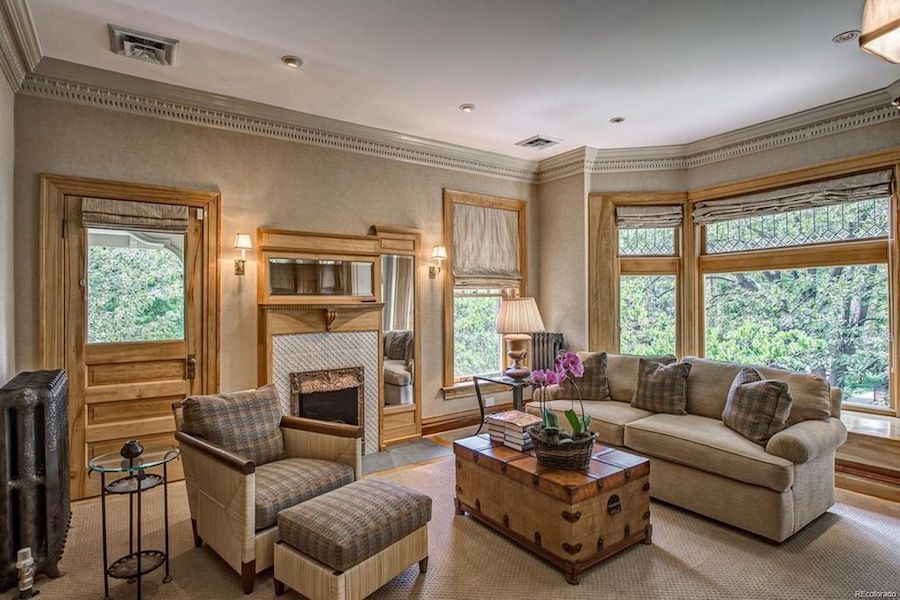 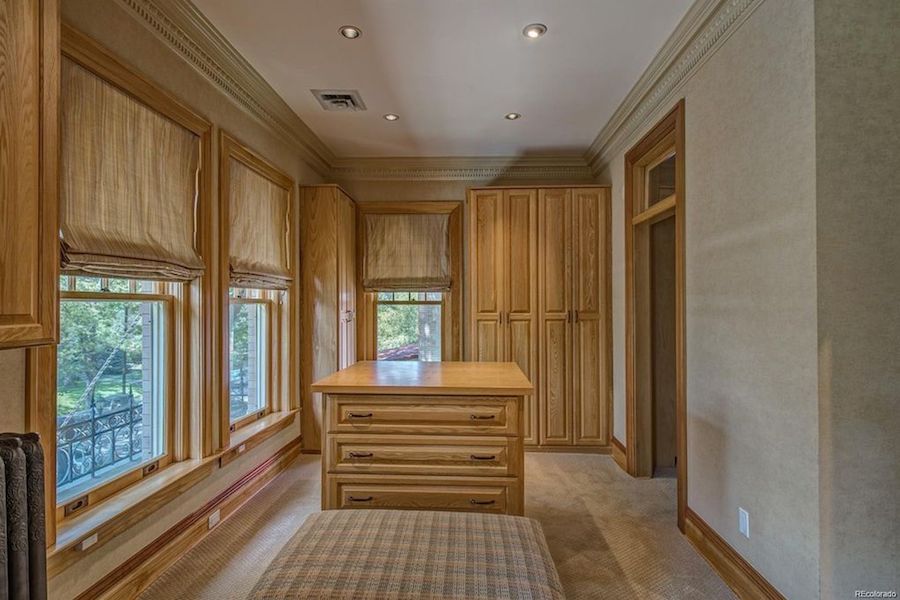 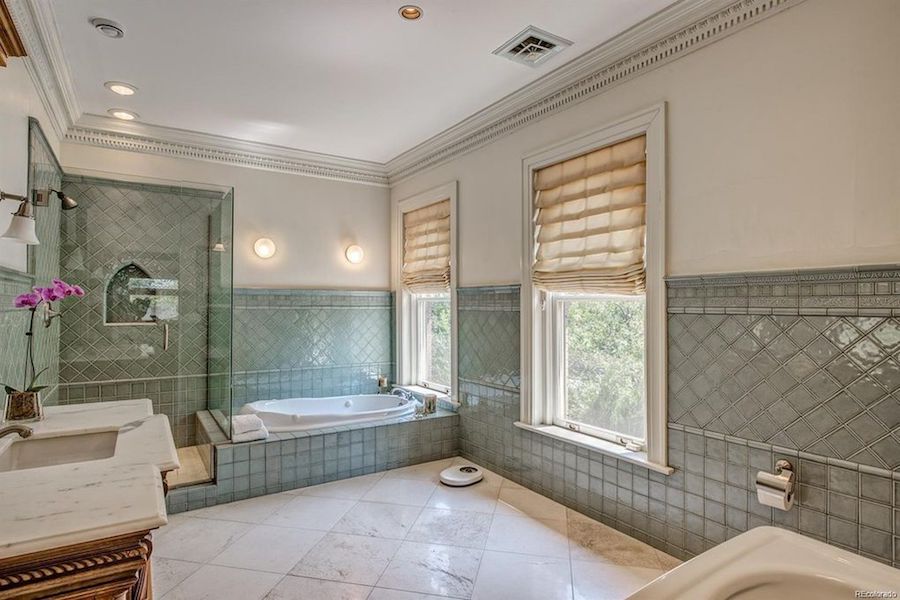 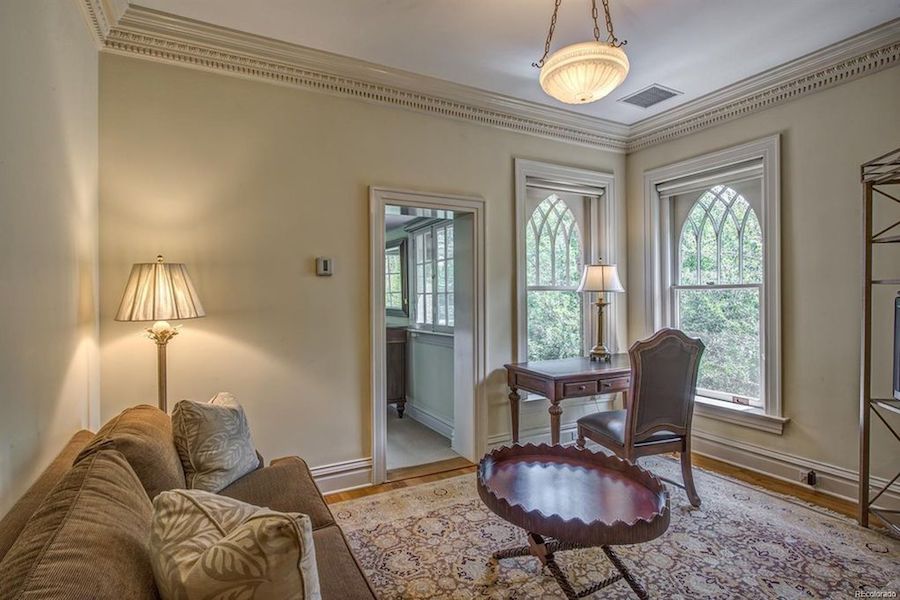 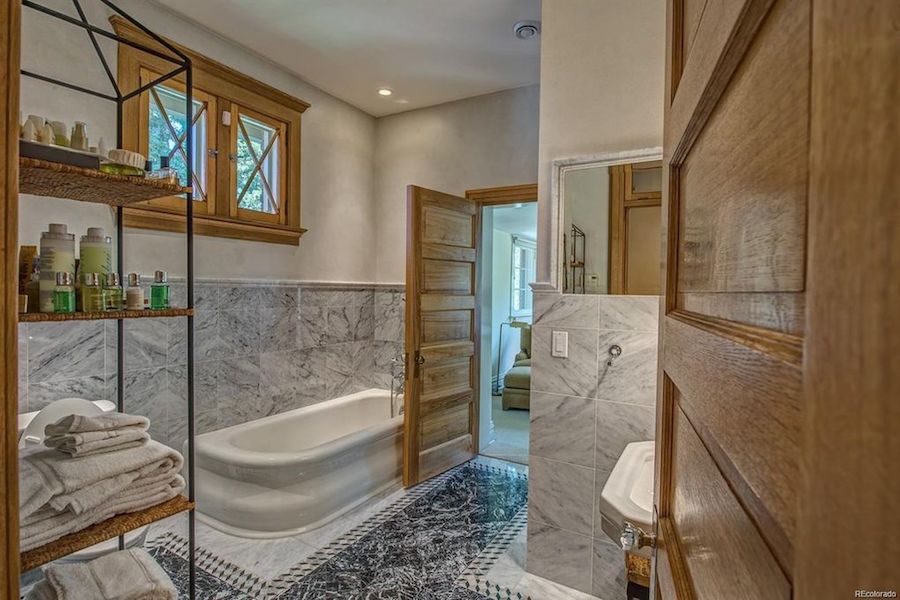 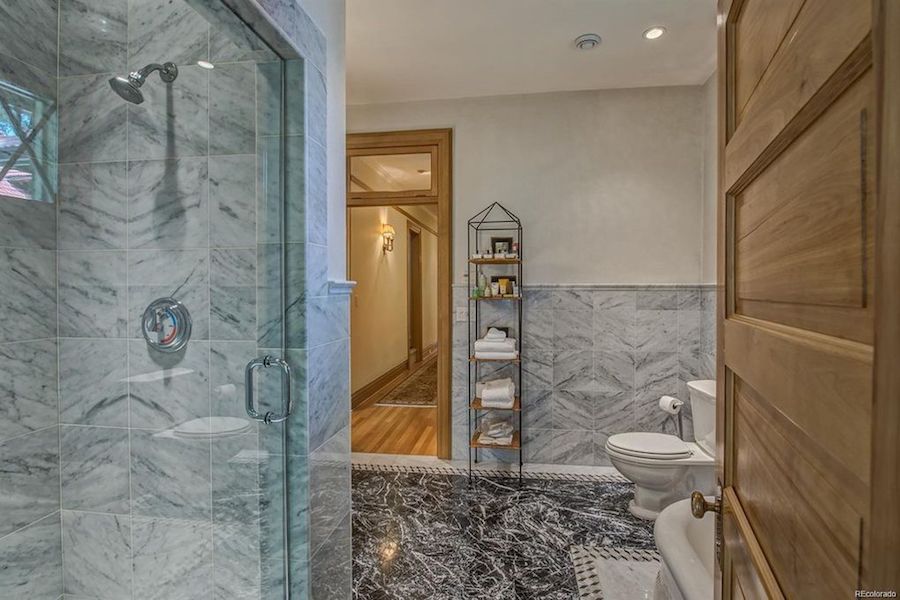 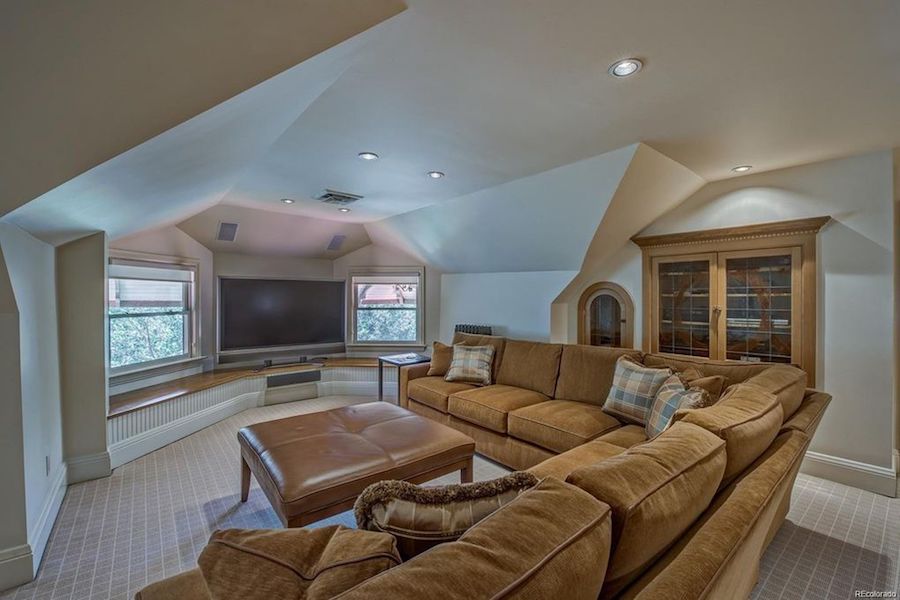 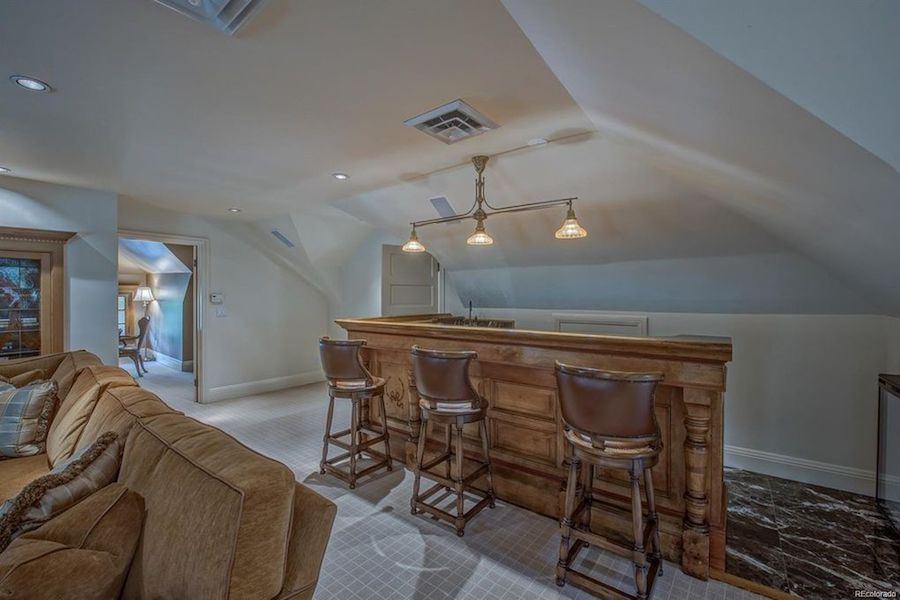 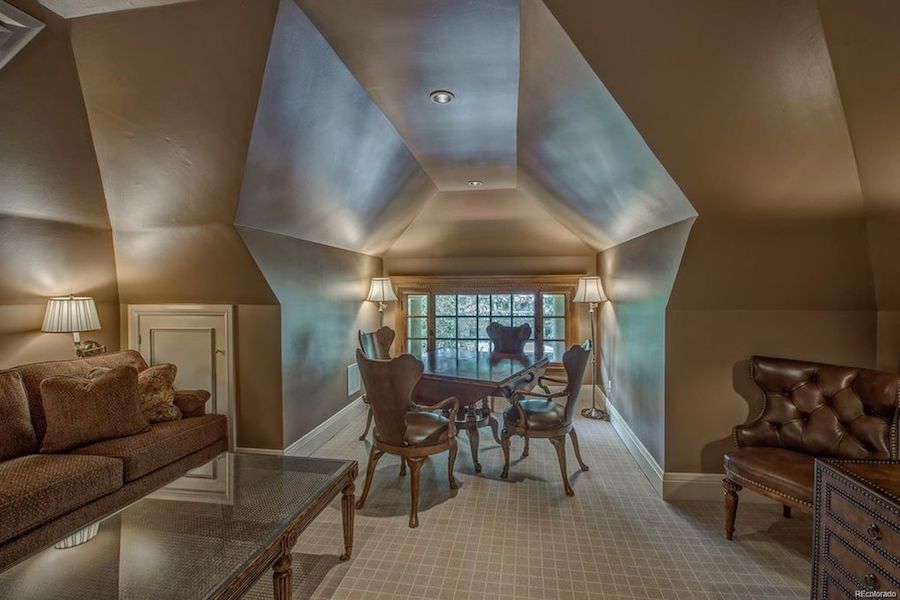 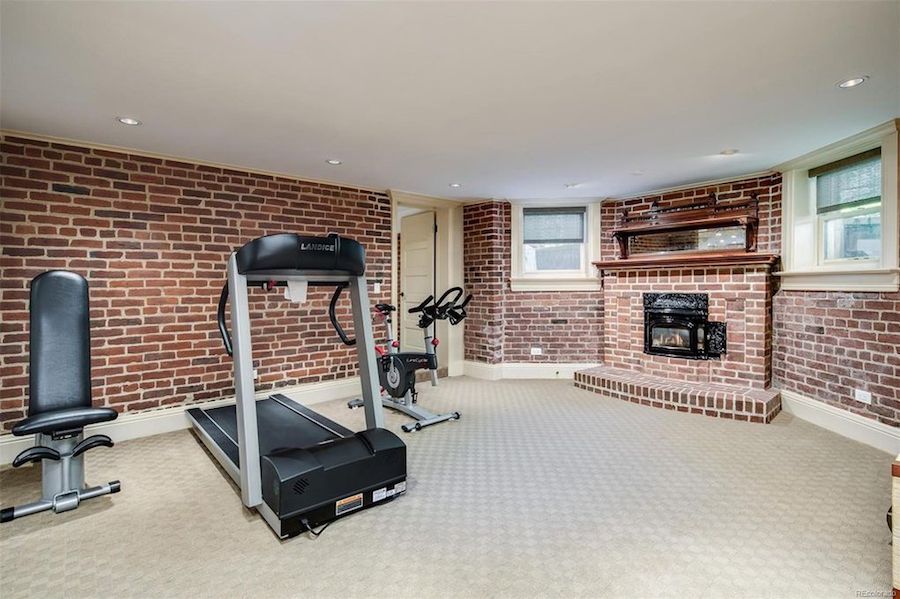 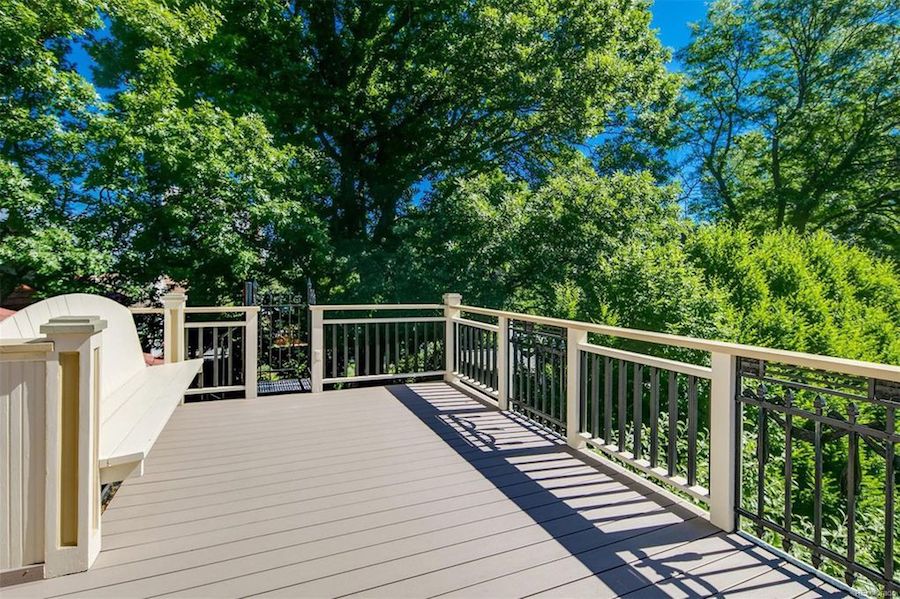 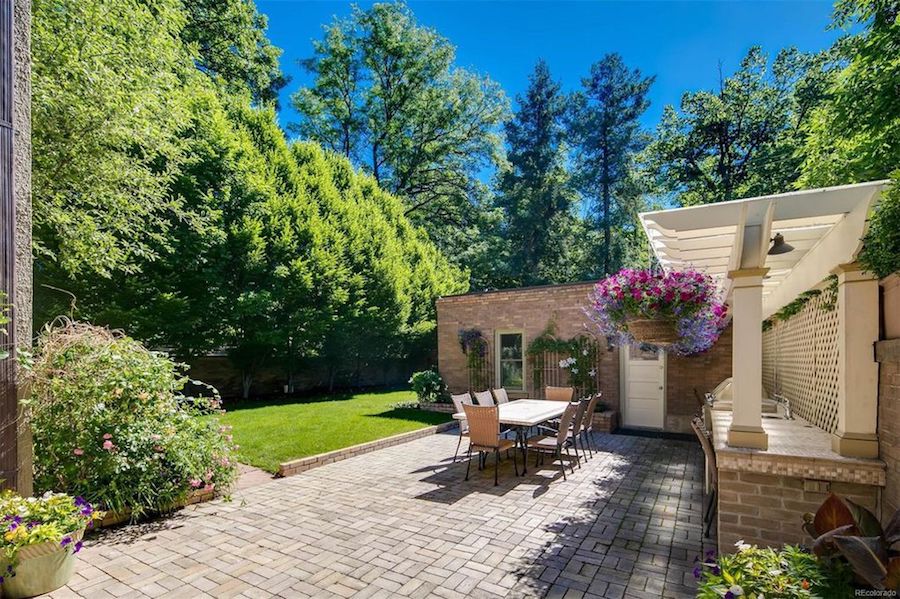