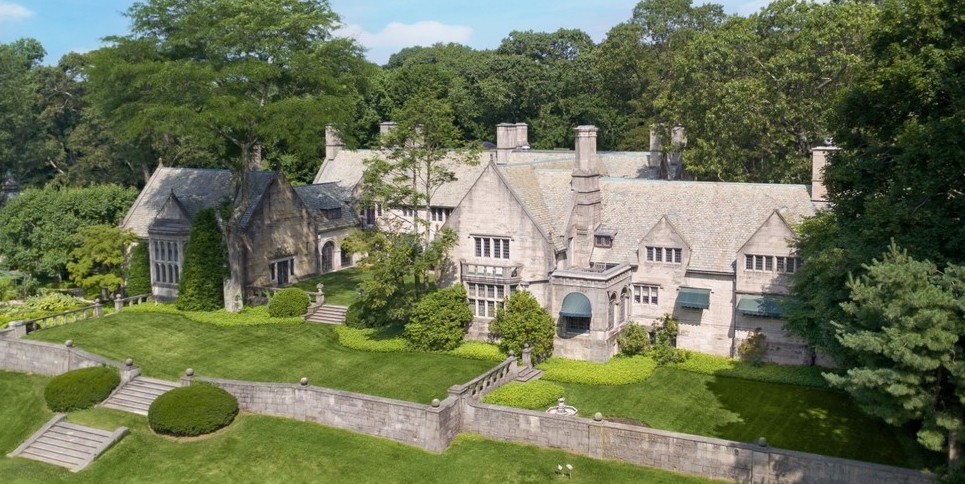 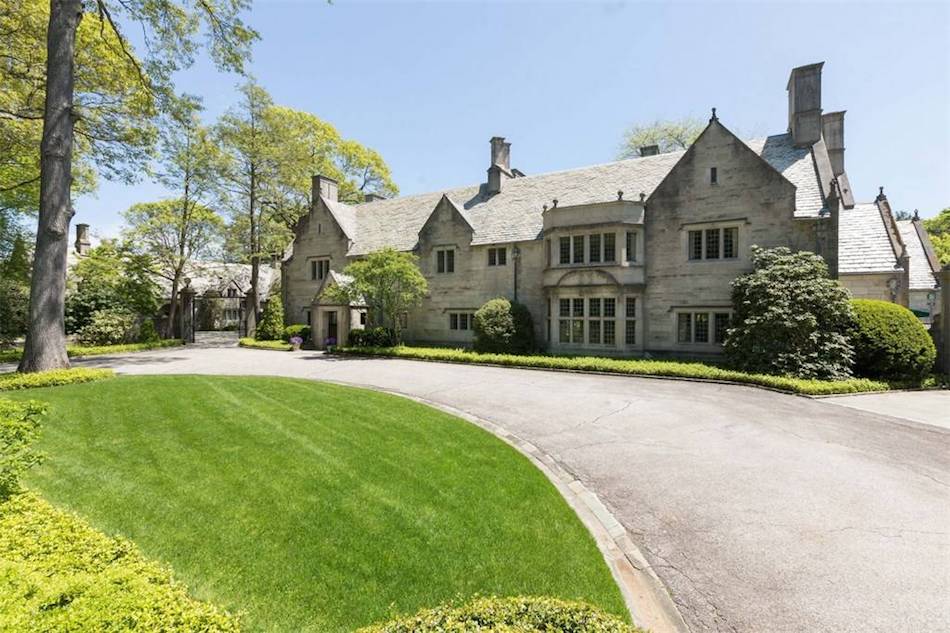 One of the largest and most well-preserved historic properties in Old Brookville, New York is on the market for $23,000,000. Known as Rynwood, the sprawling 93-year-old residence was designed by Harvard architect Roger Harrington Bullard and built c.1927 for Sir Samuel Agar Salvage, an English businessman who was the chairman of the American Viscose Corporation and often referred as the “father of the rayon industry”. The 60-room manor sits on a vast 51 acre estate complete with extensive formal gardens, a gate house, three two-bedroom cottages, a greenhouse and a five-bay maintenance garage. Rynwood has served as the international headquarters of Banfi Wines since it was purchased in 1979. The manor was restored by Dr. Marcello Matteini, professor of architecture at the University of Rome and Mr. Hampton, whose client list includes former President George Bush. Over fifty talented artists, artisans and horticulturists worked over three years restoring the palatial residence, showcasing irreplaceable period detail such as exquisite leaded glass windows, stone archways, English oak panelling, beamed ceilings, 17 fireplaces and large formal rooms. There are fifteen bedrooms, nine full and three half bathrooms throughout. Rynwood is on the market for $23,000,000 with Sotheby’s International Realty. Read more into the history of Rynwood here. 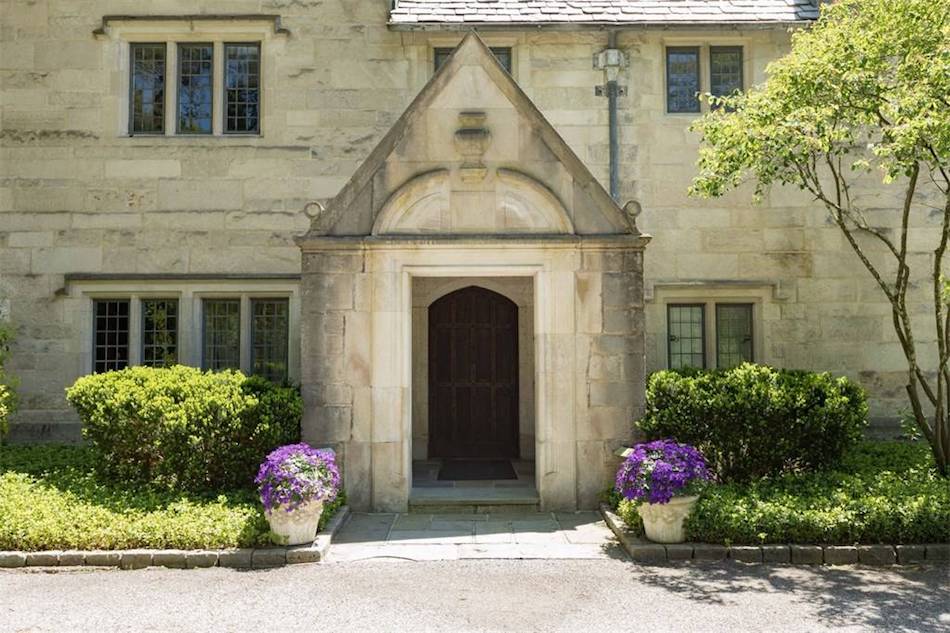 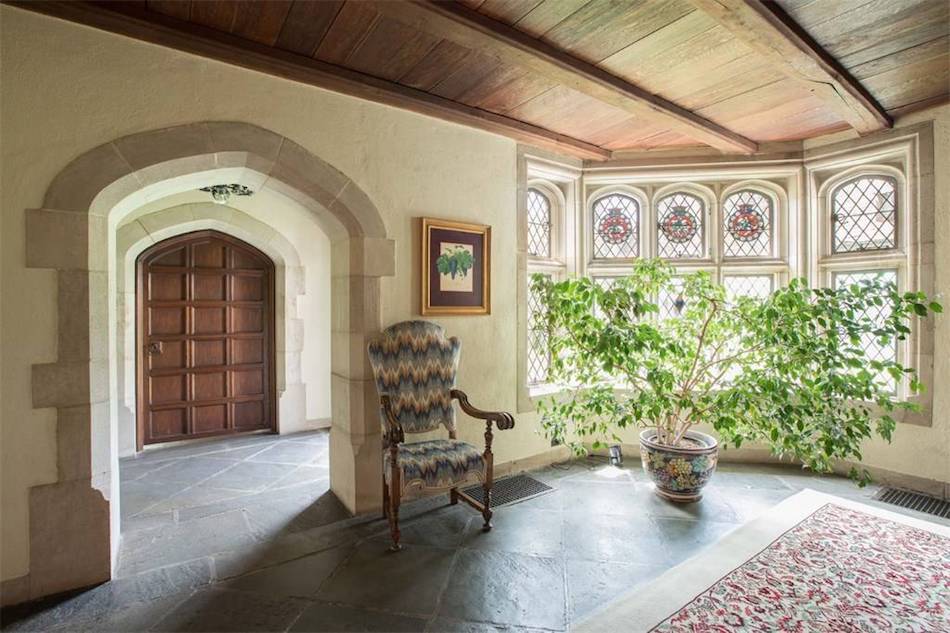 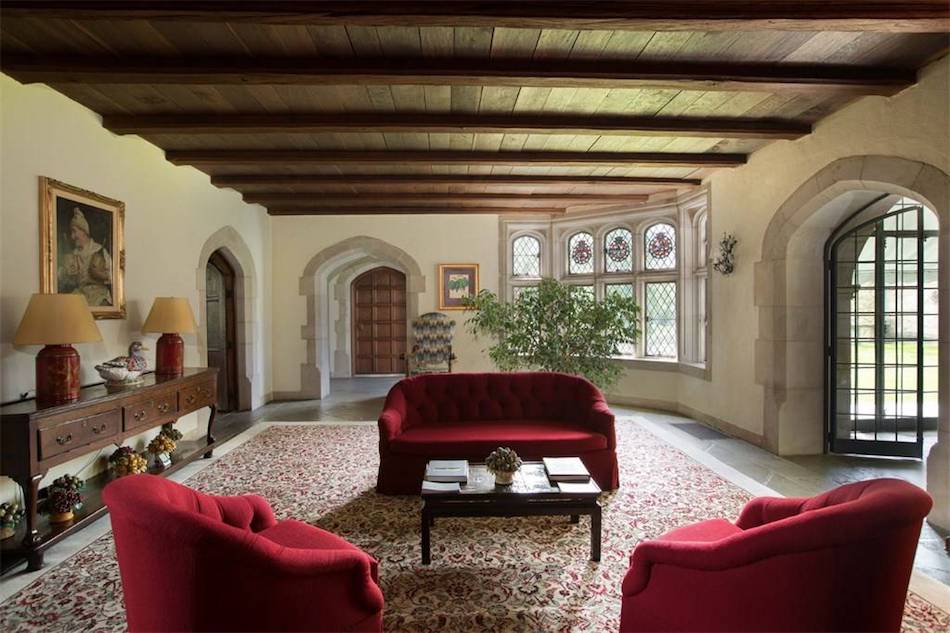 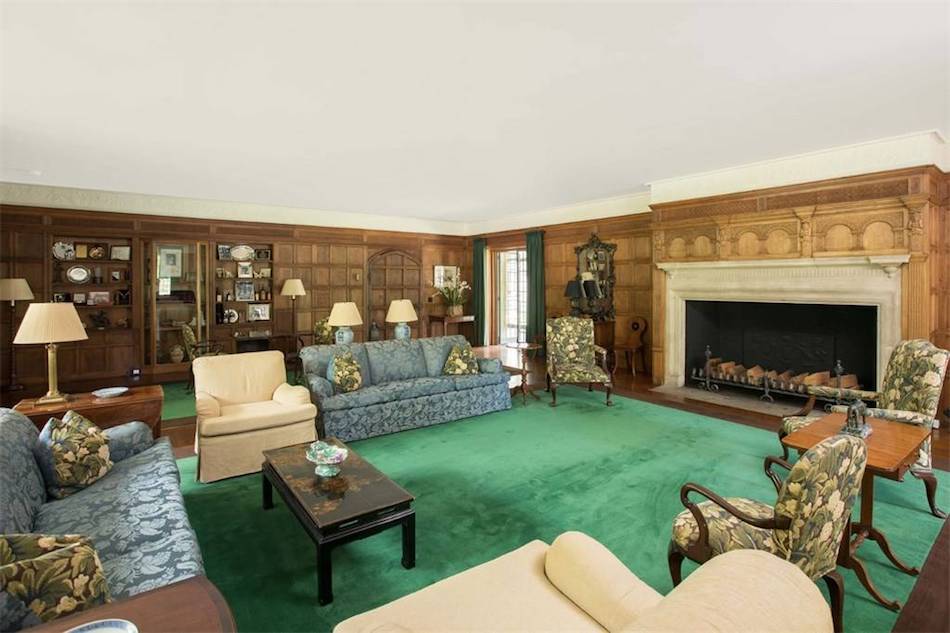 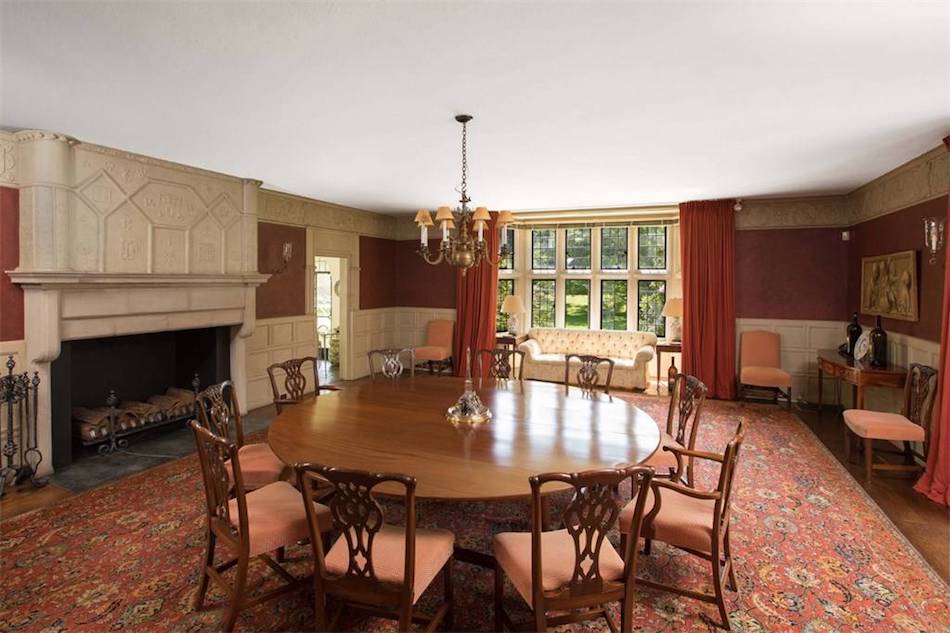 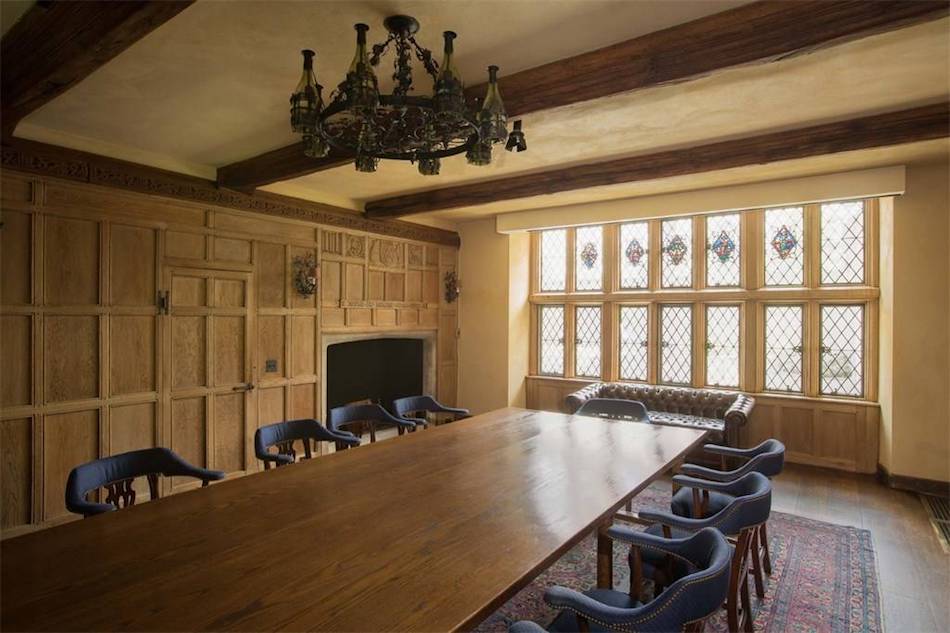 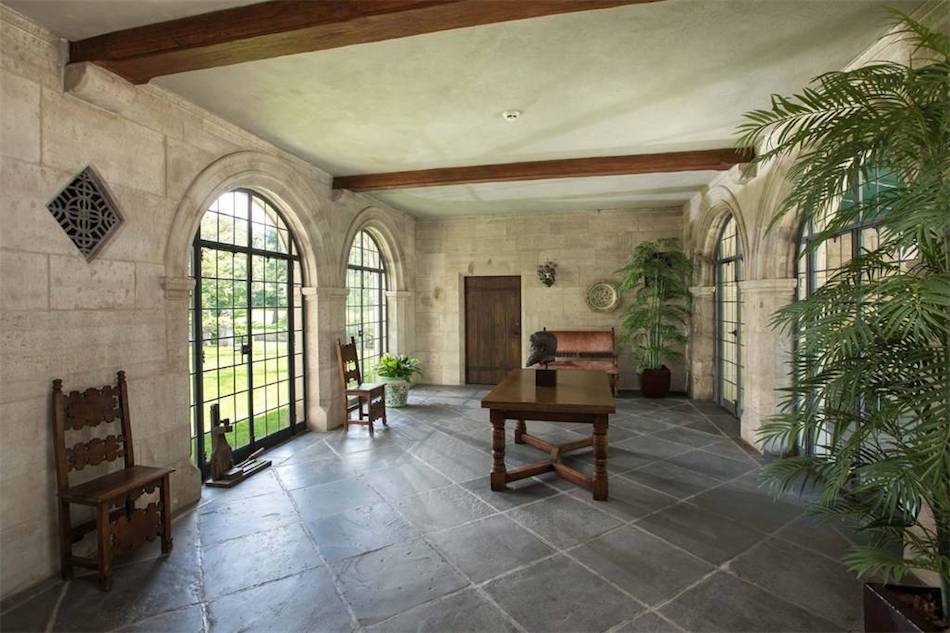 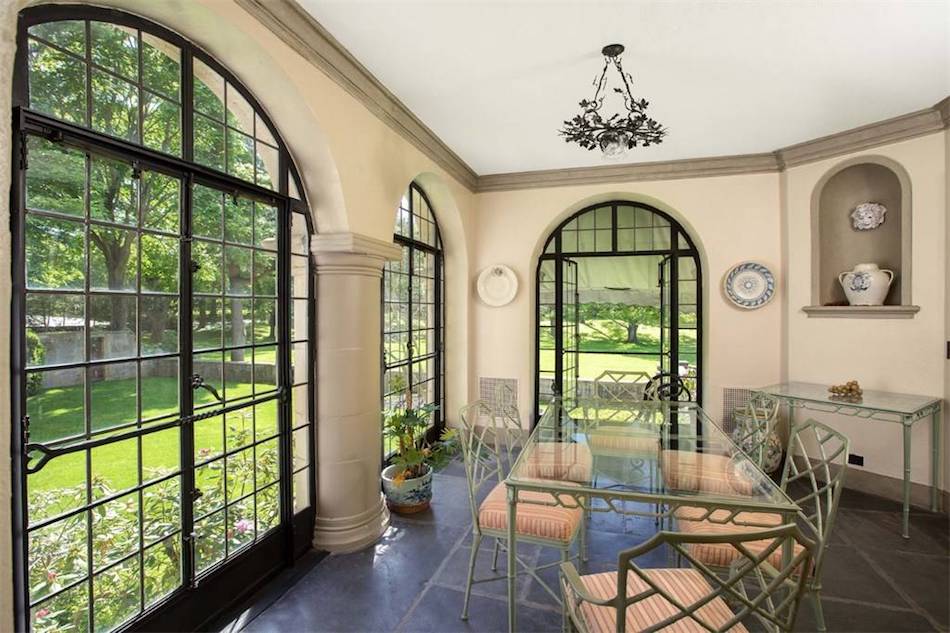 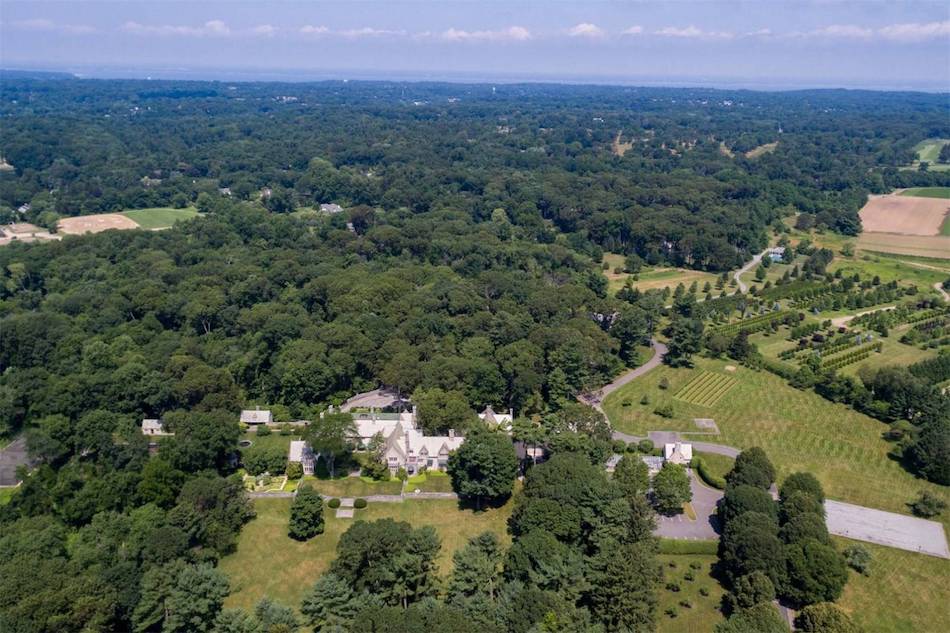 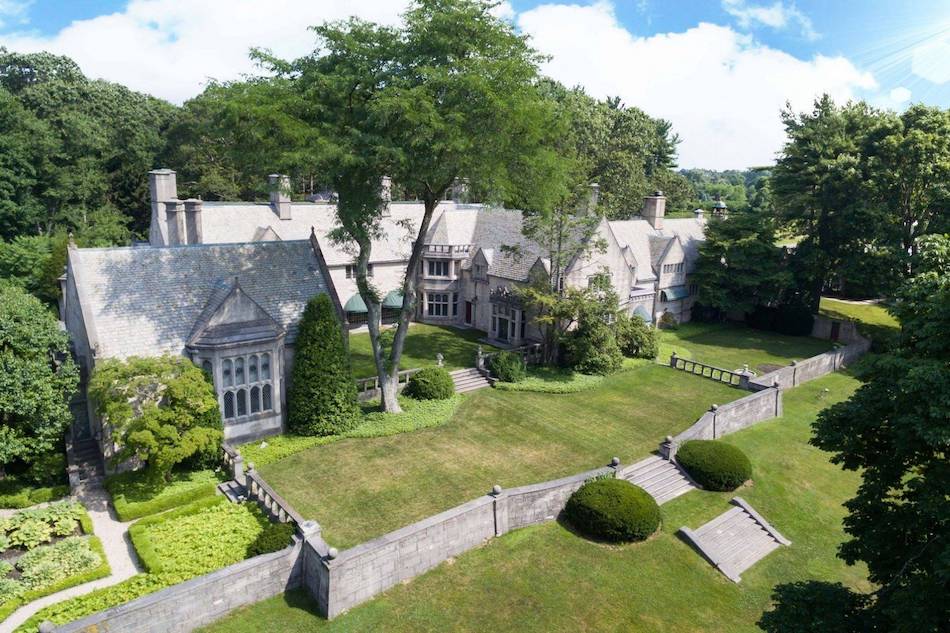 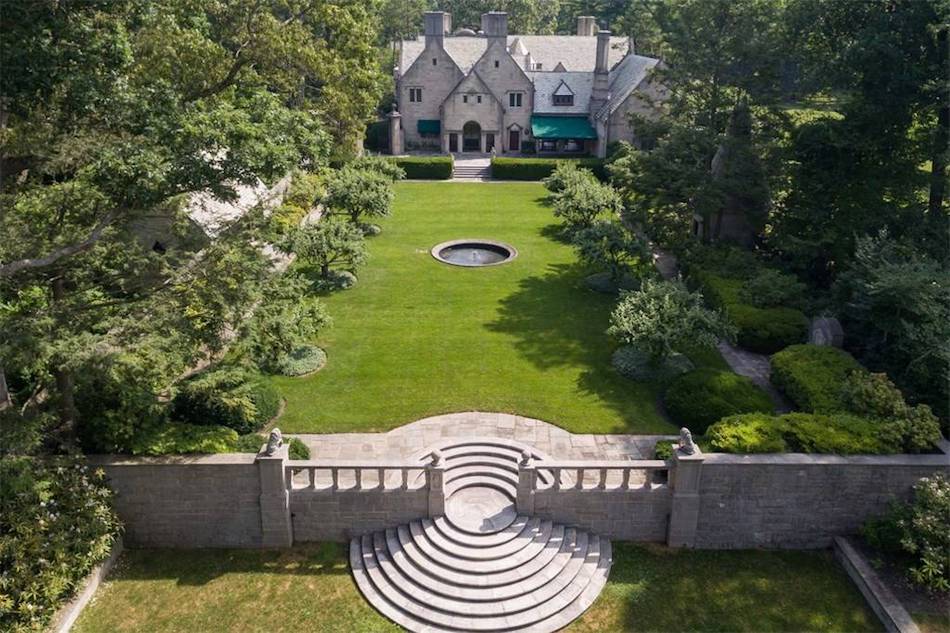 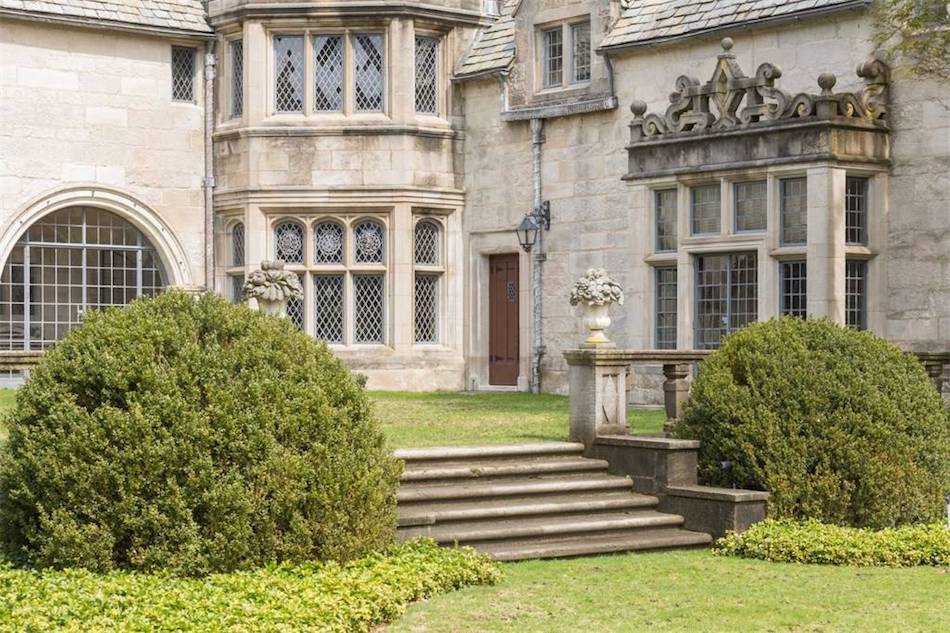 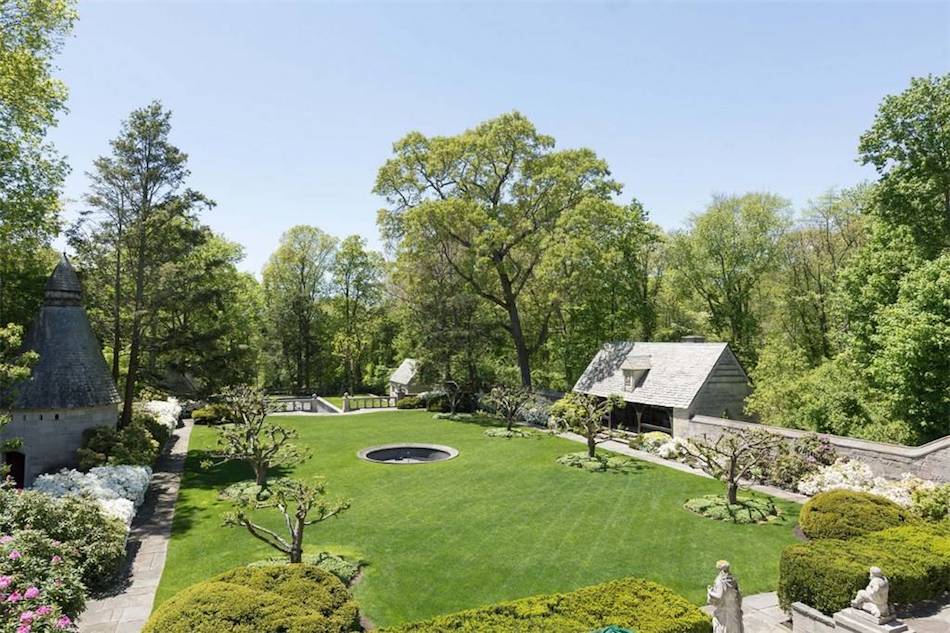 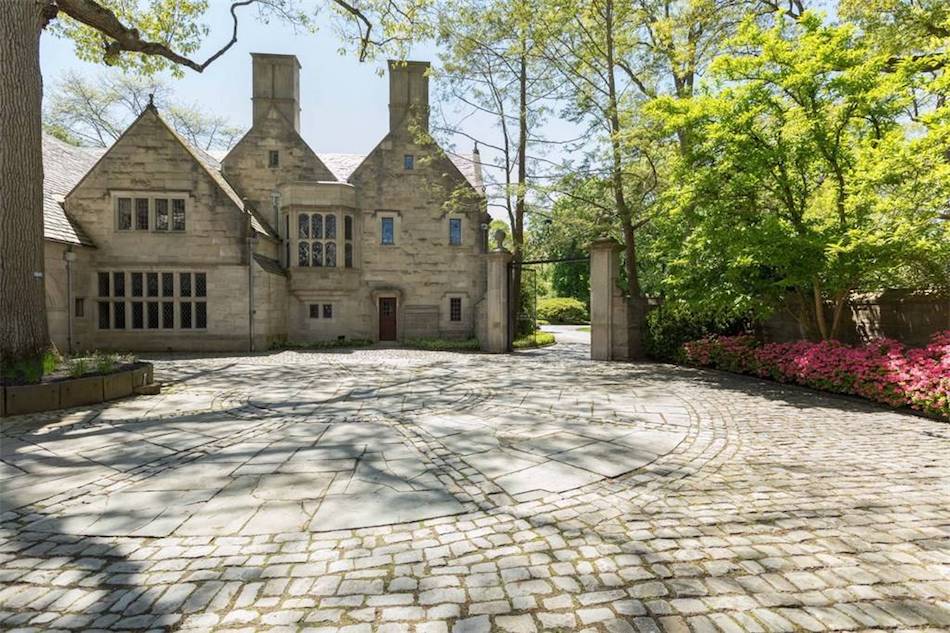 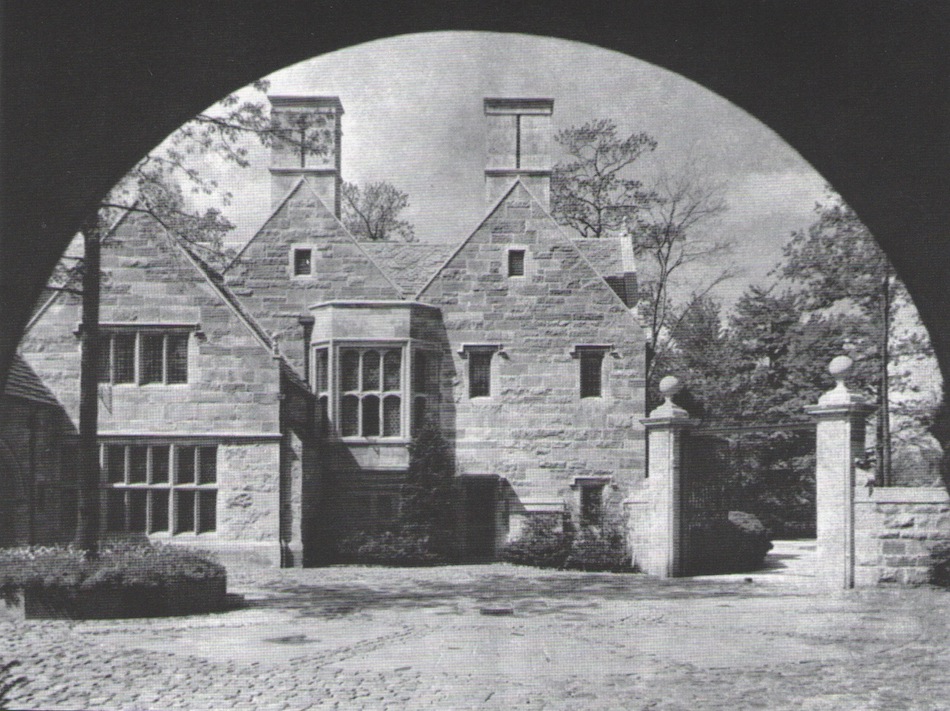 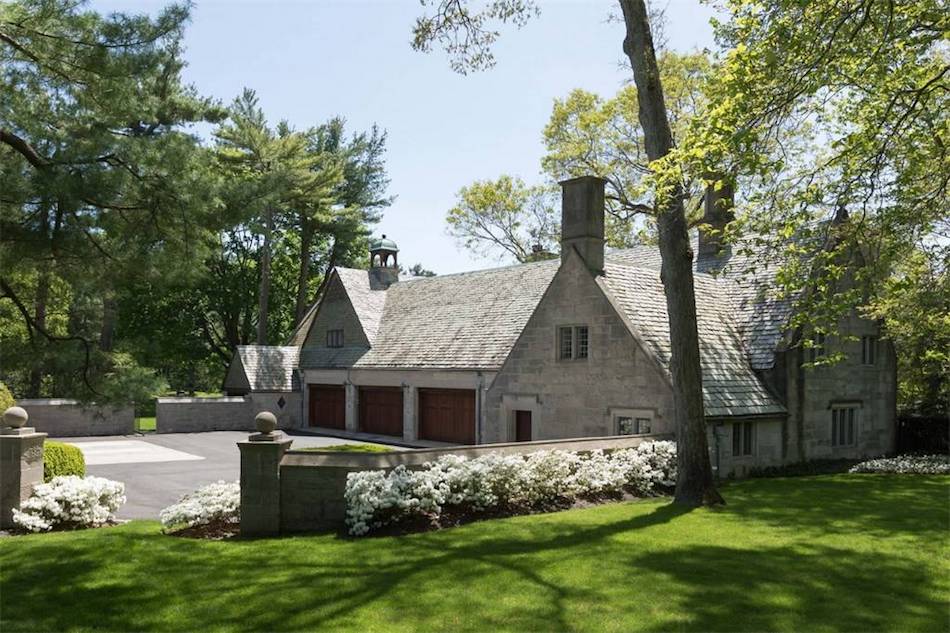 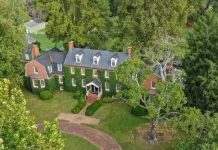 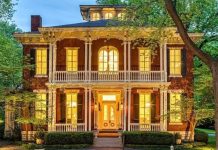 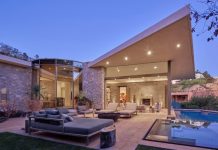 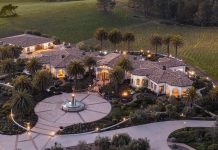 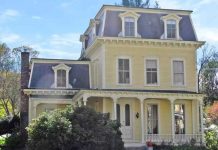