The Gustave-Moreau museum is a national museum and former workshop of the Symbolist painter, Gustave Moreau, located in Paris, France. The structure was bequeathed by the artist to the French State in 1897 for conservation and as a place to present his work. The museum is said to keep a total of 14,000 works including most of his studio collection containing 850 of his paintings and cartoons, 350 watercolours, 15 wax sculptures and more than 13,000 drawings and copies. The museum opened its doors to the public on January 14, 1903 with Georges Rouault serving as its first curator until his resignation in 1922. George Desvallières took over as curator from 1930 and the museum has been managed by Marie-Cécile Forest since 2002. In 2015, the museum was renovated and reopened after a year of work which included the restoration of the ground floor to its original state. The painter’s apartment was also opened to the public in 1991, as well as his reception room and dining room. The three-storey building includes a one-of-a-kind spiralling staircase. Under normal operating hours, the Gustave-Moreau museum is open every day except Tuesday. Admission is €7, free to those under 18 and free to everybody on the first Sunday of every month. 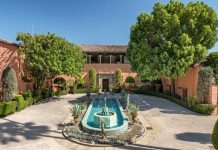 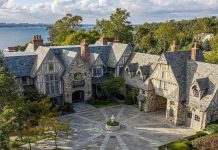 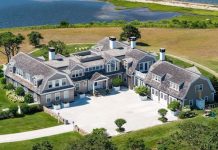 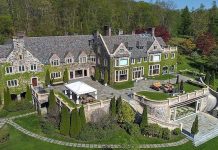 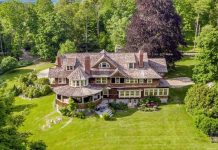