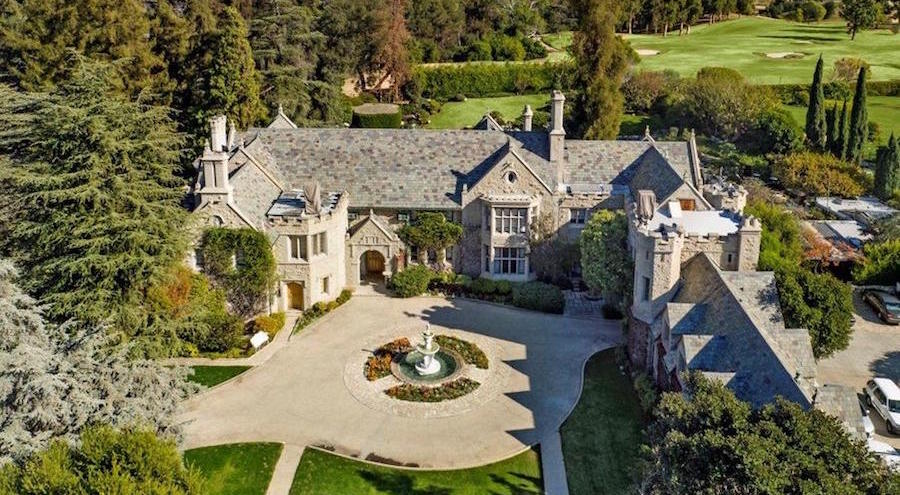 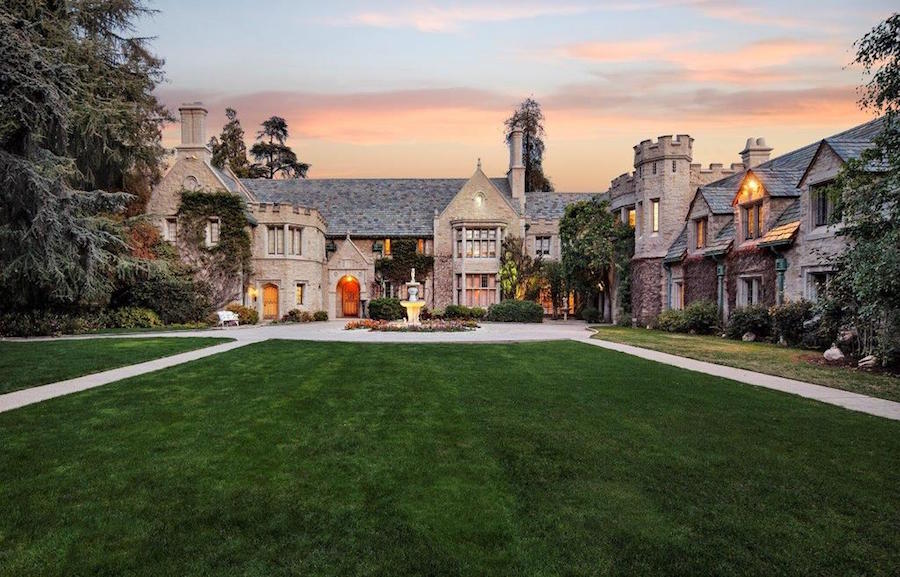 Update June 2016: In just 6 short months one of the most iconic properties in Los Angeles has found a buyer, and he just so happens to live right next door. The Wall Street Journal reported that the mystery buyer is Daren Metropolis, who purchased the neighbouring property in 2009 for $18-million, and is currently in contract to buy the Playboy Mansion. While the purchase price hasn’t officially been disclosed, it has been reported that it’s sold for upwards of $100-million. When it hit the market in January of this year it was asking $200-million. Hugh Hefner did put a clause in the sale that would allow him to retain a life estate in the property, meaning he will be allowed to live there until his death. However after Hugh passes, Metropolis plans on connecting his neighbouring estate to create a palatial 7.3-acre compound. He also told Wall Street Journal that he plans on preserving the historic home.

Hugh Hefner’s playmate palace known simply as The Playboy Mansion has officially hit the market for $200-million, but you better read the fine print before you submit a bid. Hefner has put a clause in the sale that he will retain a life estate in the property, meaning he will be allowed to live there until his death. The 22,000 square foot, 29-room home, sits on 5 picturesque acres and includes 6 bedrooms & 8 bathrooms, as well as a catering kitchen, wine cellar, home theatre, separate game house, gym, tennis court, and of course the infamous freeform swimming pool with cave-like grotto. The iconic Gothic-Tudor style residence was originally designed by Arthur R. Kelly in 1927 for Arthur Letts, Junior. Playboy purchased the home in 1971 from Louis D. Statham for $1.1-million. The residence is described as the crown jewel of Los Angeles’ “Platinum Triangle” and is one of the select few private properties in Los Angeles with a zoo licence. Just a short walk down the street is Spelling Manor, former home of Candy & Aaron Spelling, which was listed for $150-million before selling for $85-million to British heiress Petra Ecclestone. Given the sale price of the famed 56,000 square foot Spelling Manor, it will be interesting to see if The Playboy Mansion will get anywhere close to its $200-million list price. The mansion has hosted extreme parties attended by the who’s who of Hollywood including stars such as John Lennon and Elvis Presley to Snoop Dogg and Leonardo DiCaprio. The Playboy Mansion is listed exclusively with The Agency & Hilton & Hyland. 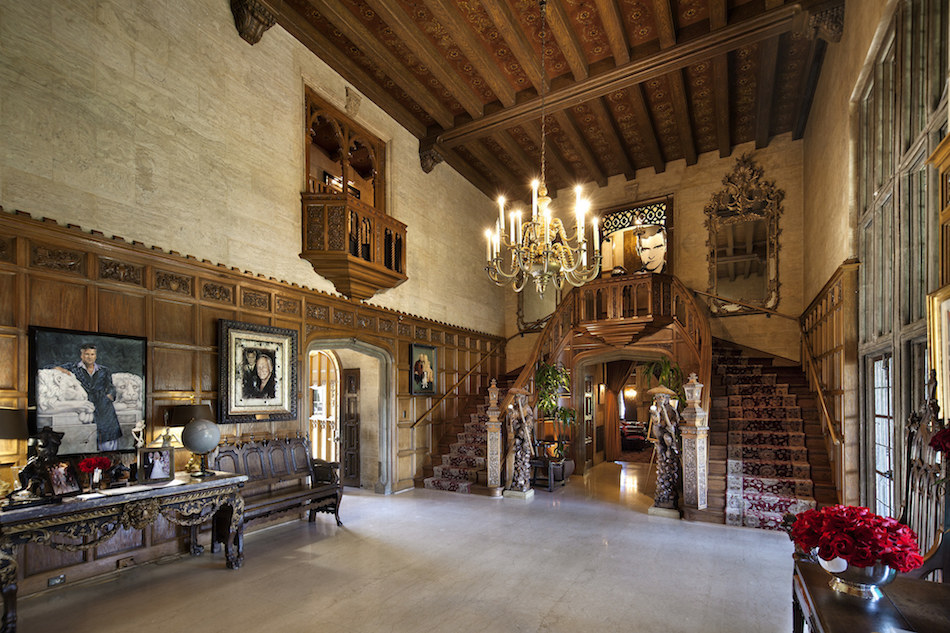 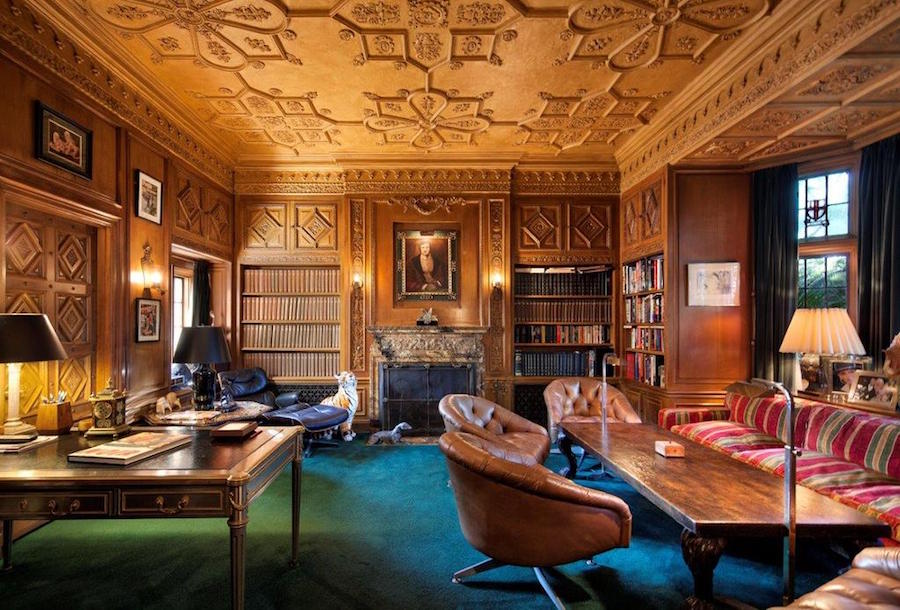 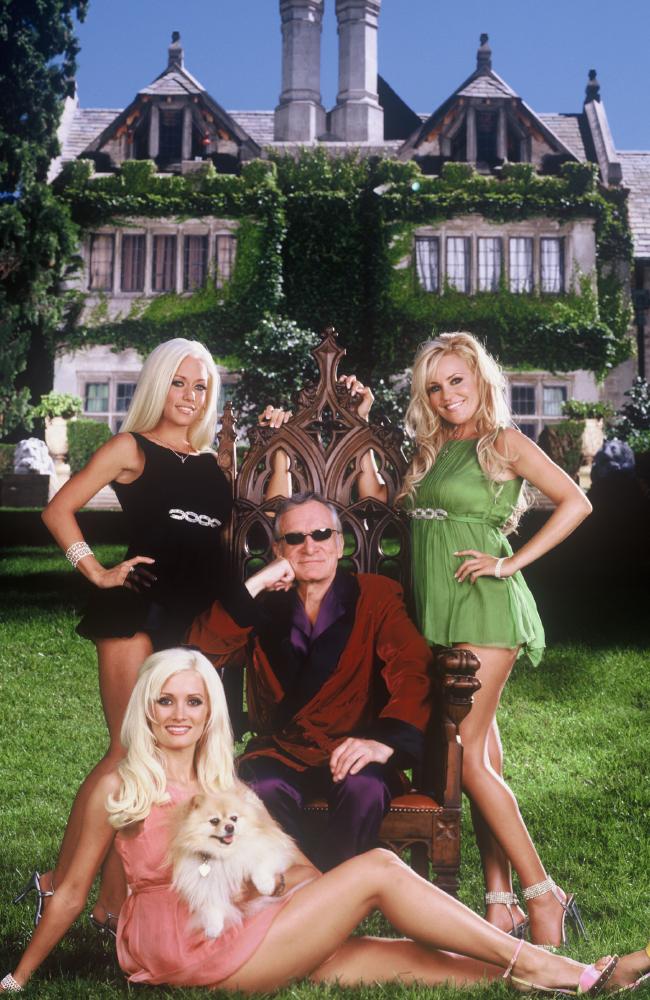 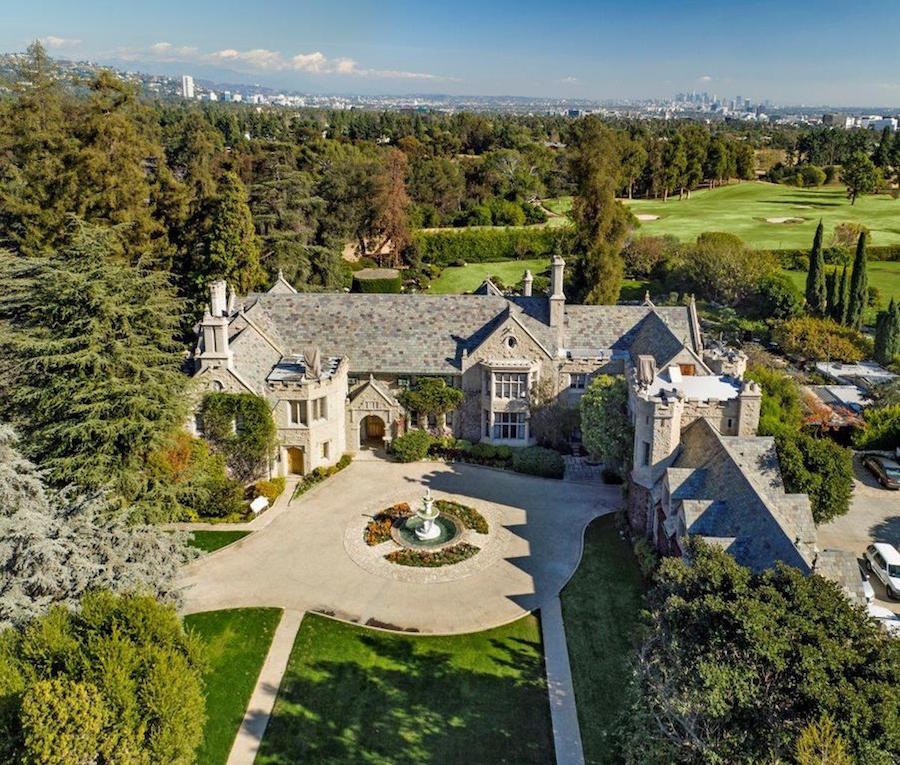 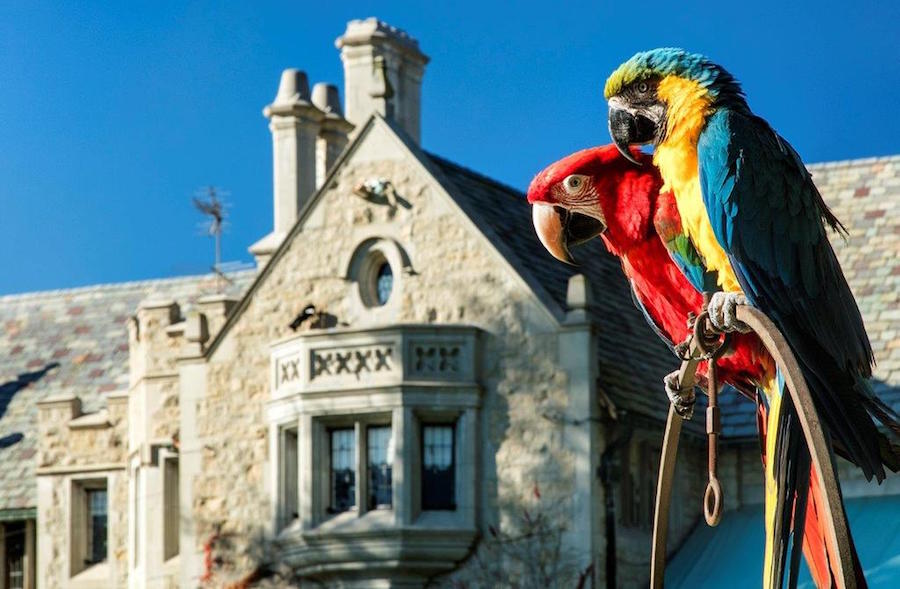 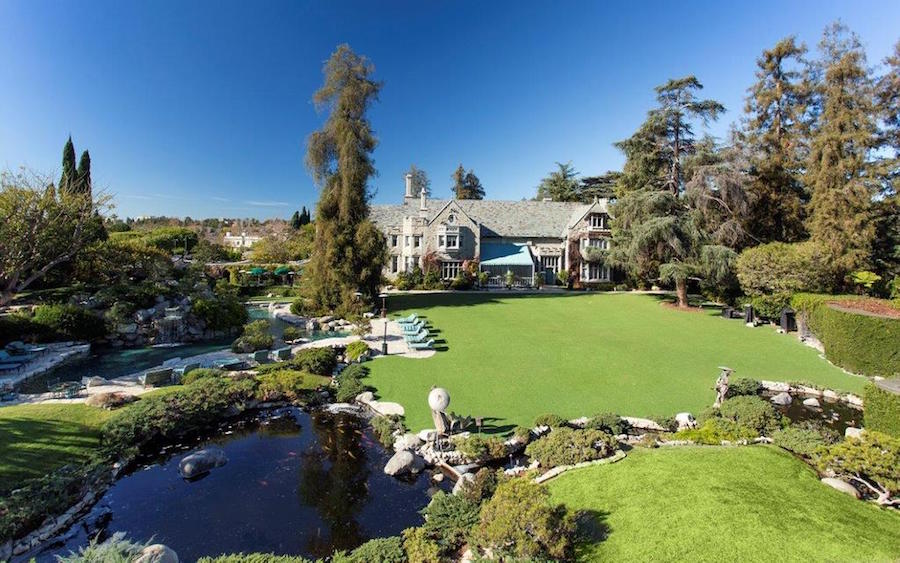 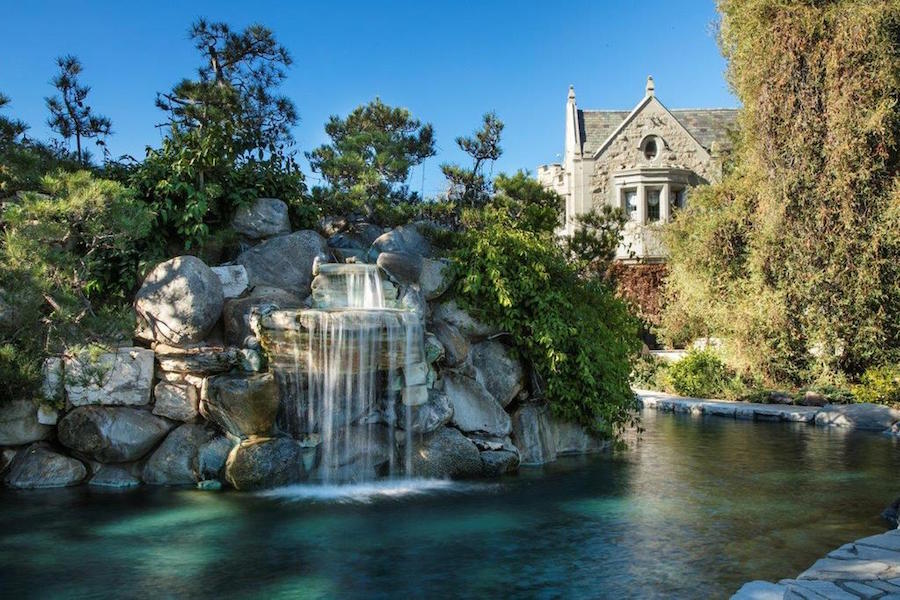