Inside An Abandoned £10M Country Mansion on 125 Acres in England

Set behind large gates and accessed down a three-quarter mile long drive through a private mature park sits an abandoned brick mansion with a little over 13,300 square feet of space. It’s known as Coombe Park and was built in 1865 by James Gardiner, a wealthy industrialist who made a fortune in sugar and slave trading. It was sold in 1898 to Charles Howard, who improved the property by adding a stud complex for breeding racehorses. It was later utilized by the American Red Cross during the Second World War before falling in a state of disrepair and being demolished. The original servant’s quarters and coach house remained, which were extended and refurbished in the 1980s by Martyn and Ursula Deaner to create the structure we see today. Deaner ultimately went bankrupt and the mansion and 125 acre estate was left to rot. According to an article on Henley Standard, Deaner sold the property to a private company in 2015. It was on the market £10,000,000 but is currently labelled as sold. Despite not being maintained for nearly three decades, the residence is in relatively good shape. There have been several break-ins with vandals ruining some areas of the residence. Inside you’ll find four main reception rooms, a large entrance hall, six bedrooms, five bathrooms and even an indoor pool! The gardens and grounds are extensive and include a former orangery, an overgrown walled garden, former greenhouses and outbuildings, a disused outdoor swimming pool as well as some fine specimen trees. There is also a boat house on the river. Scroll down a take a look at this derelict country mansion. Pictures below found on Flickr, estate agent’s website and Andrew32 and mookster from 28dayslater. 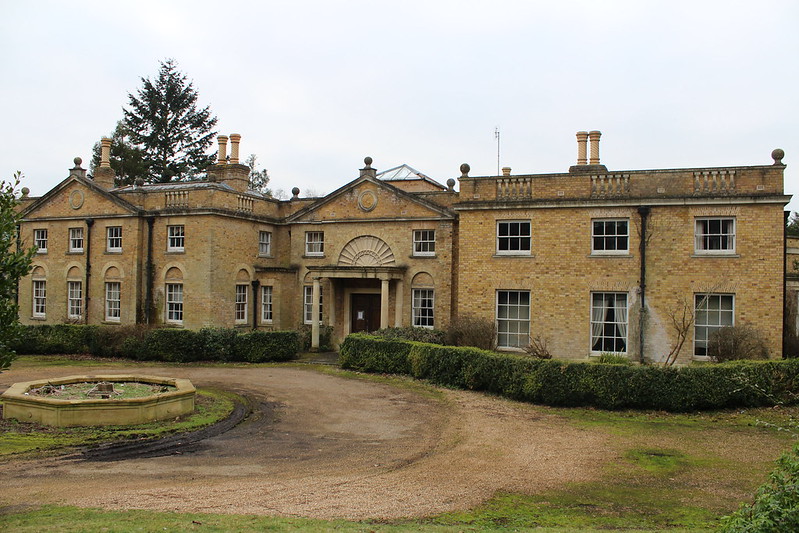 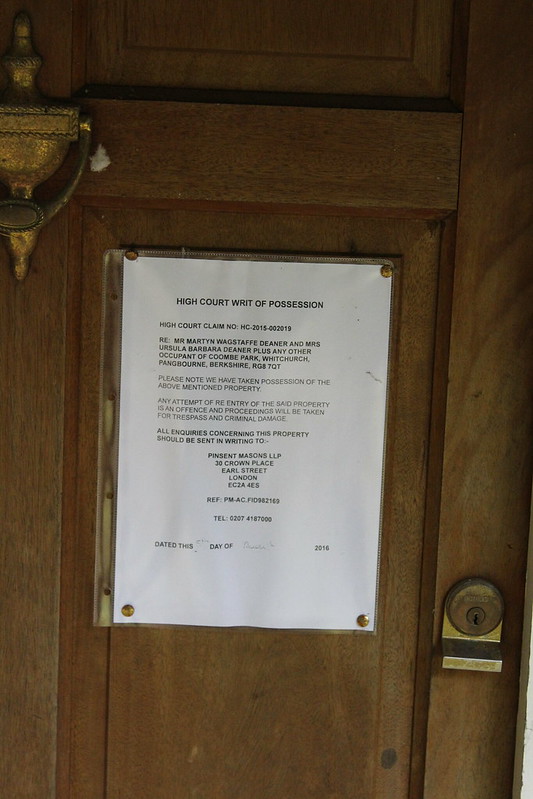 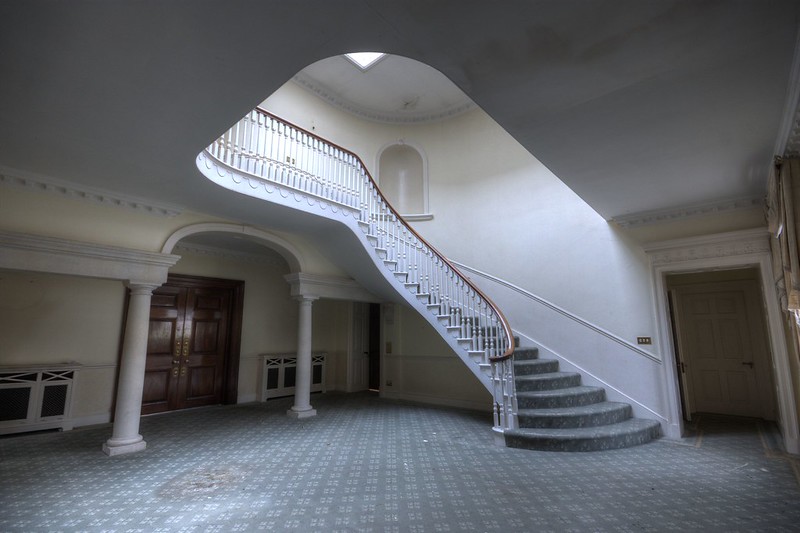 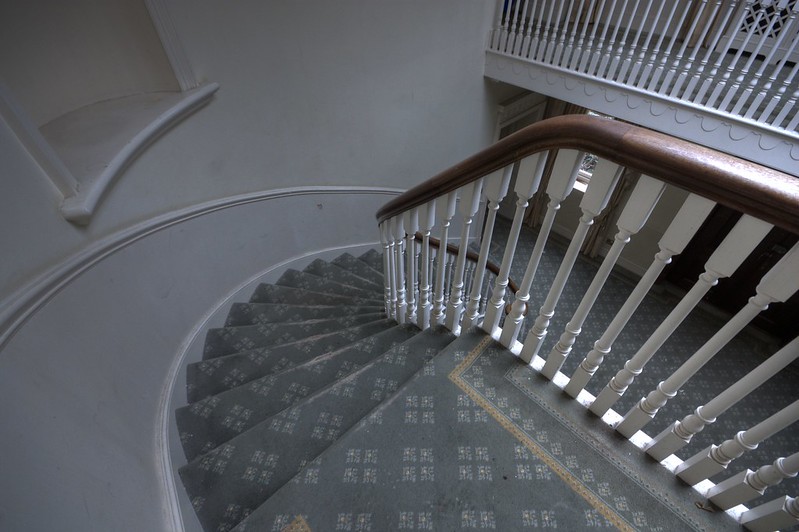 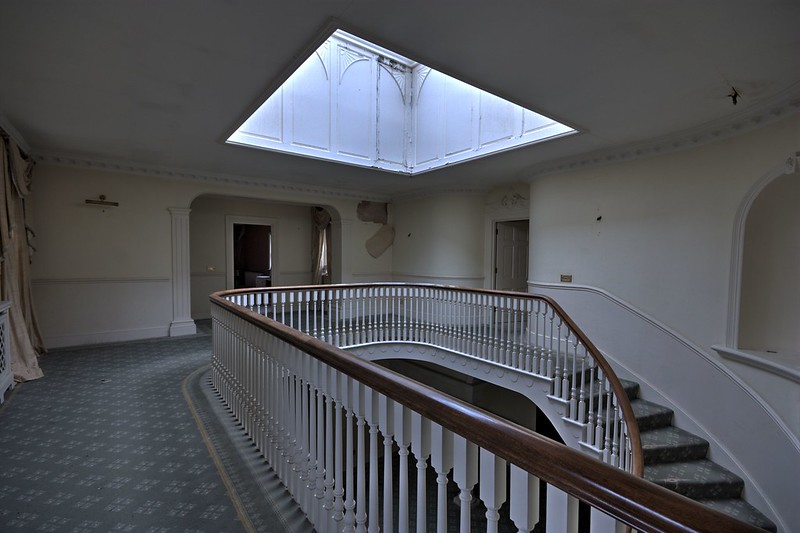 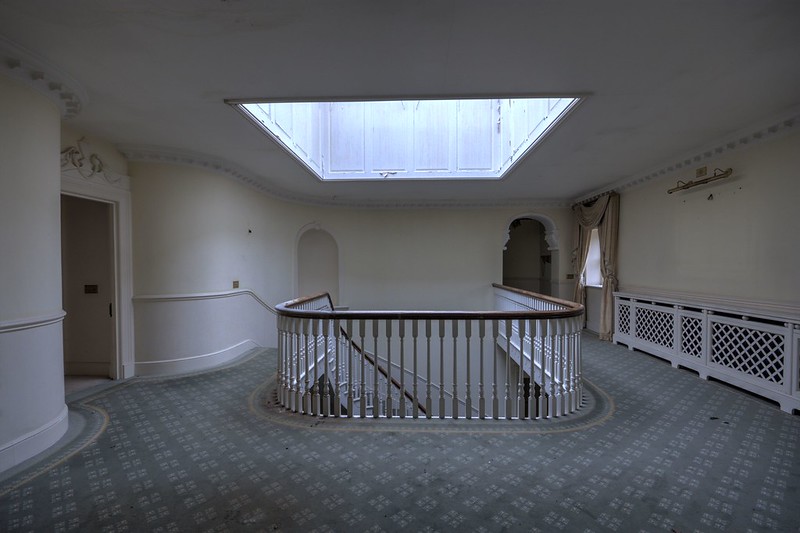 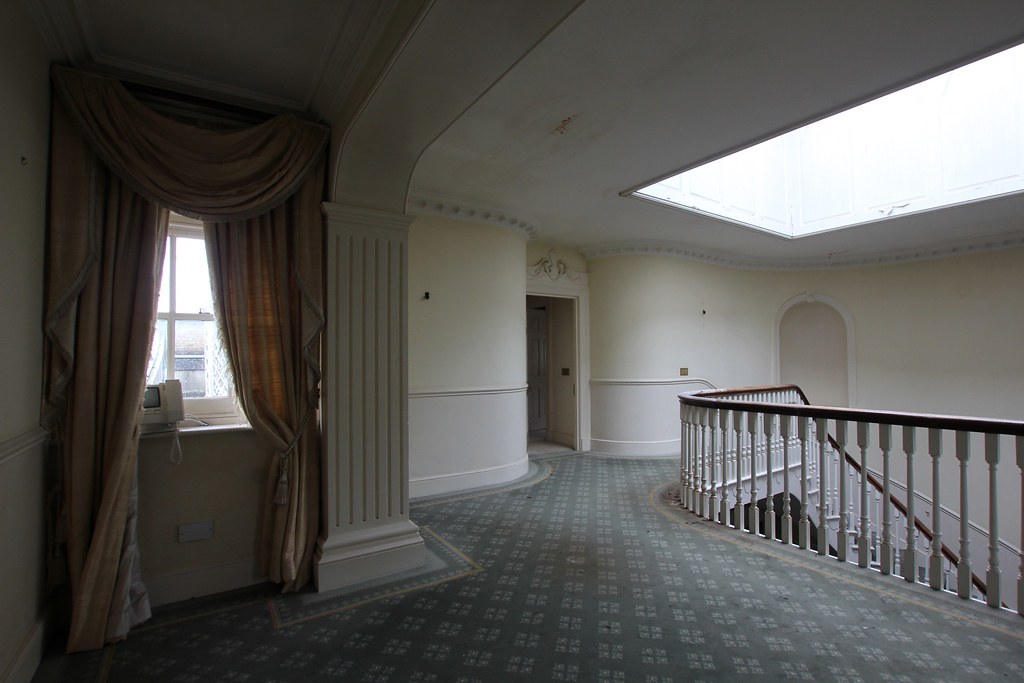 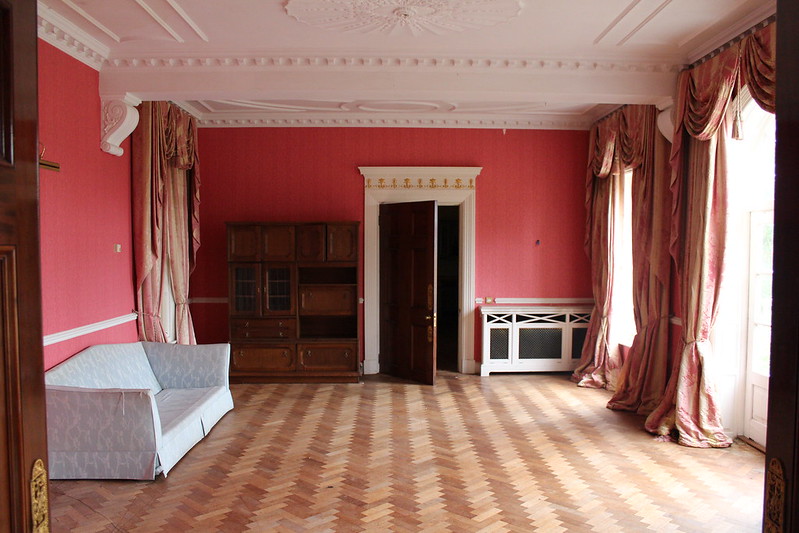 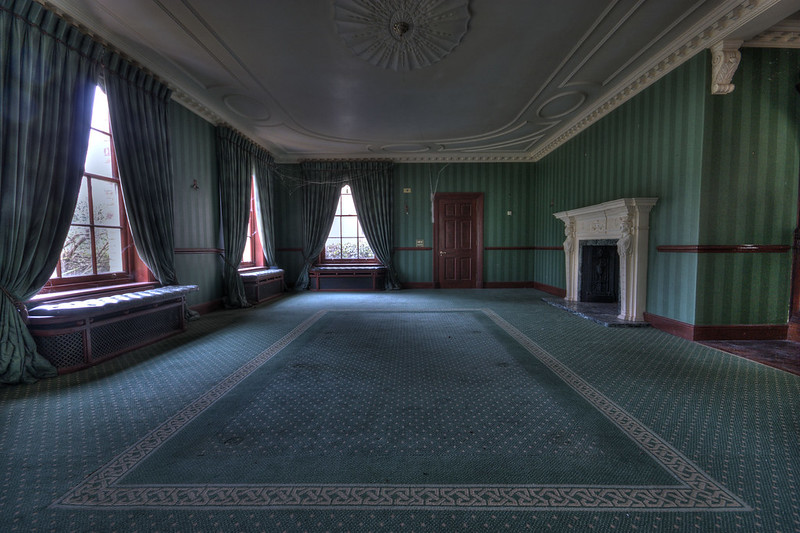 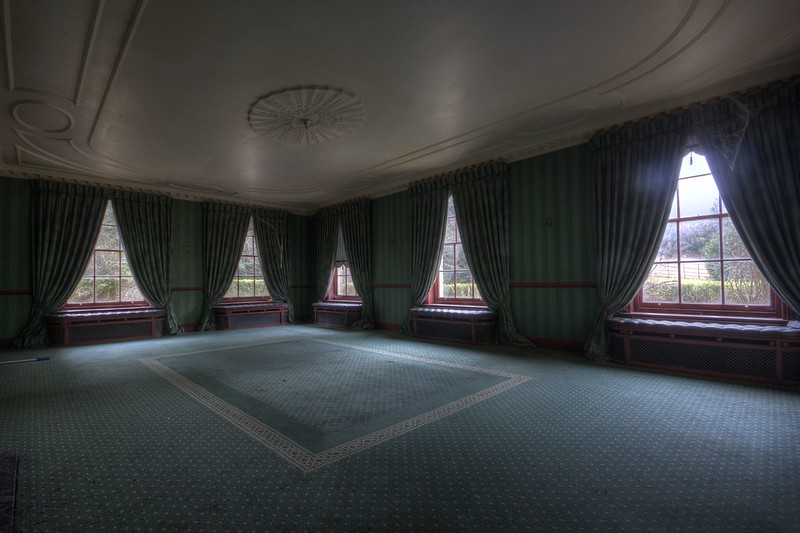 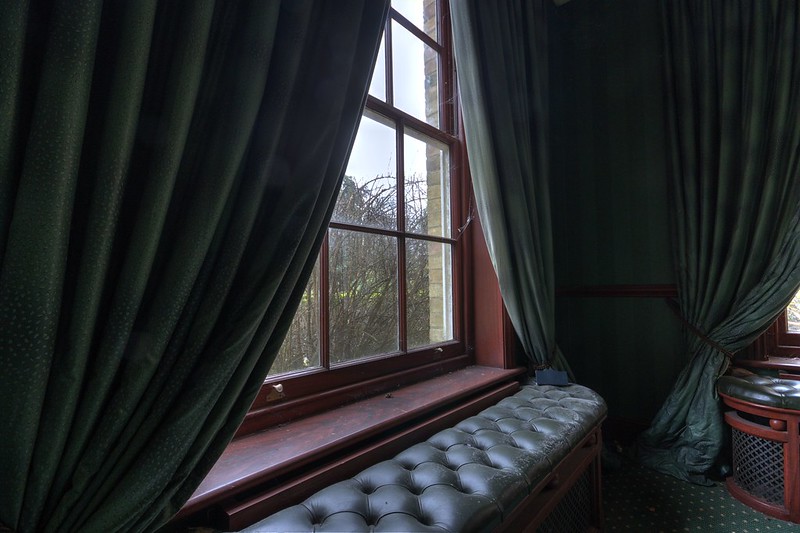 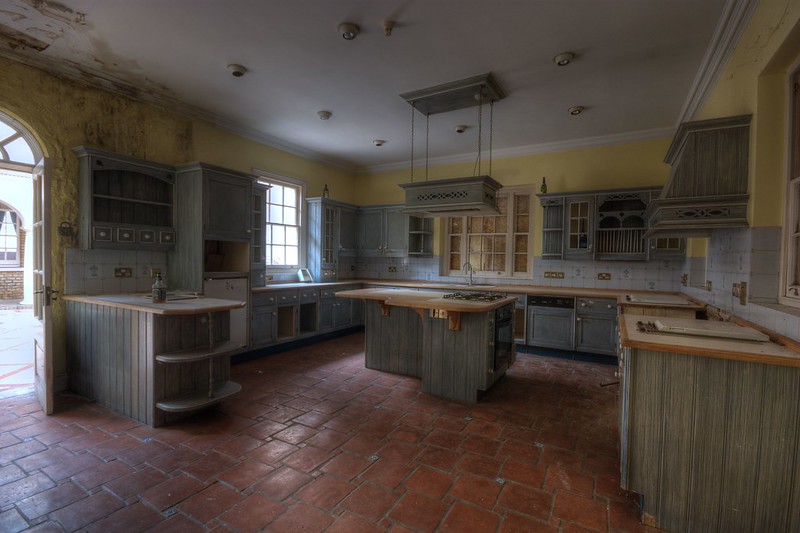 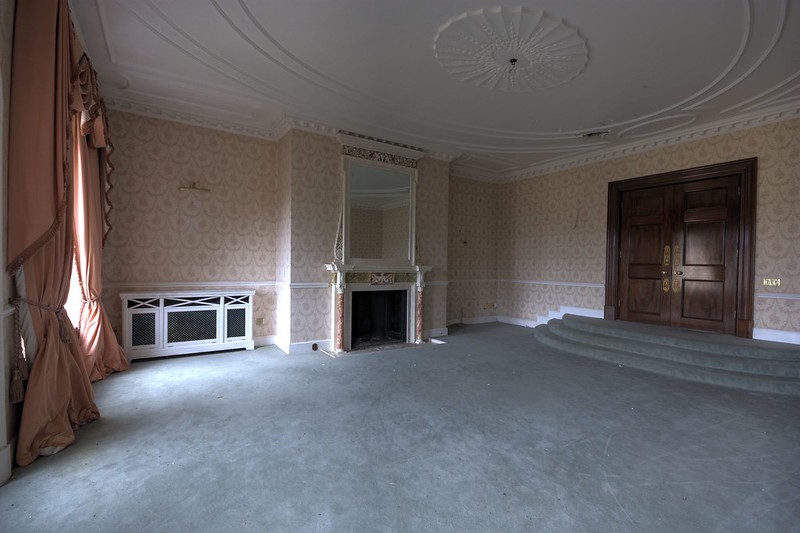 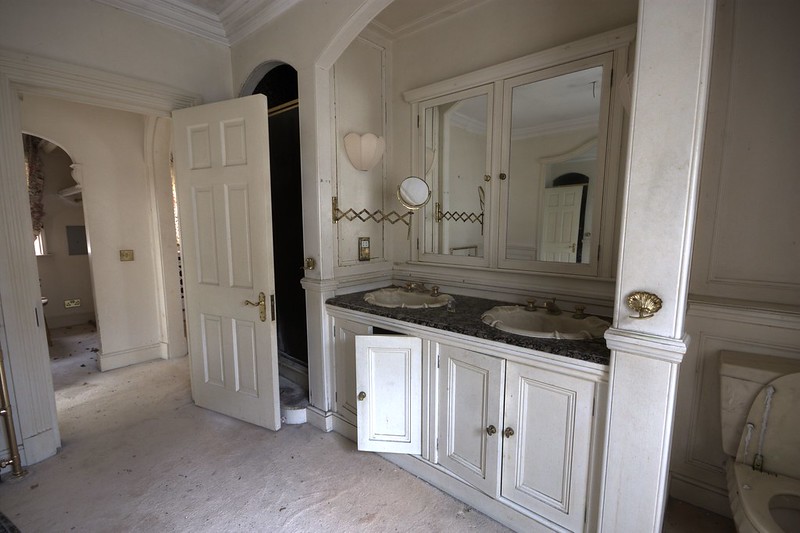 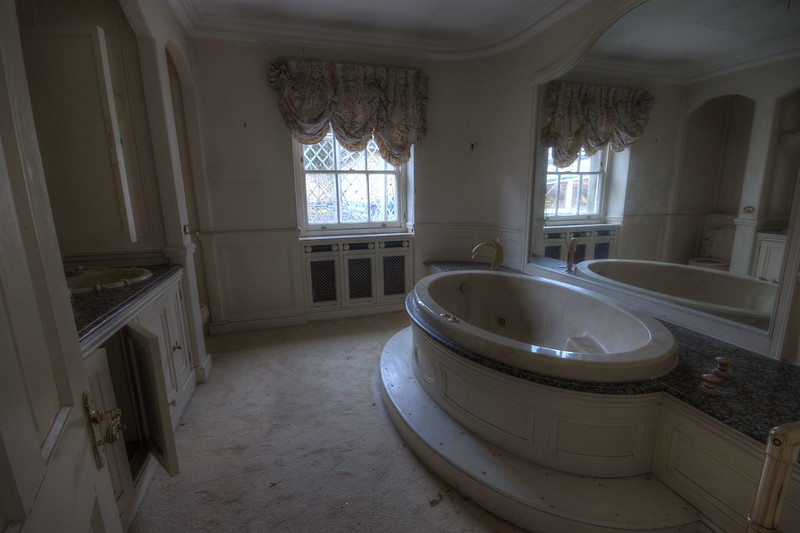 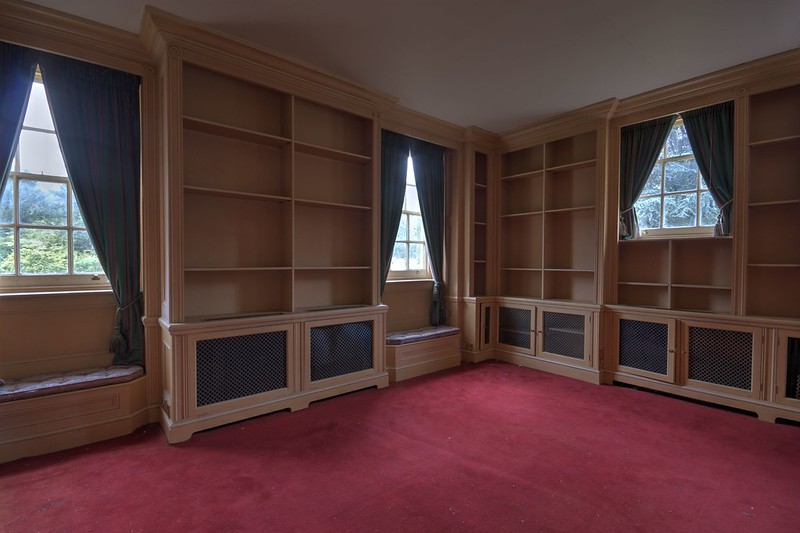 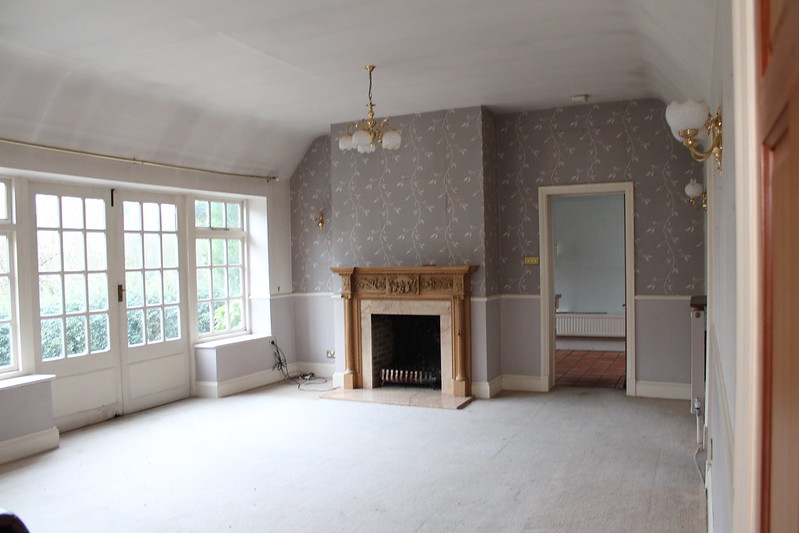 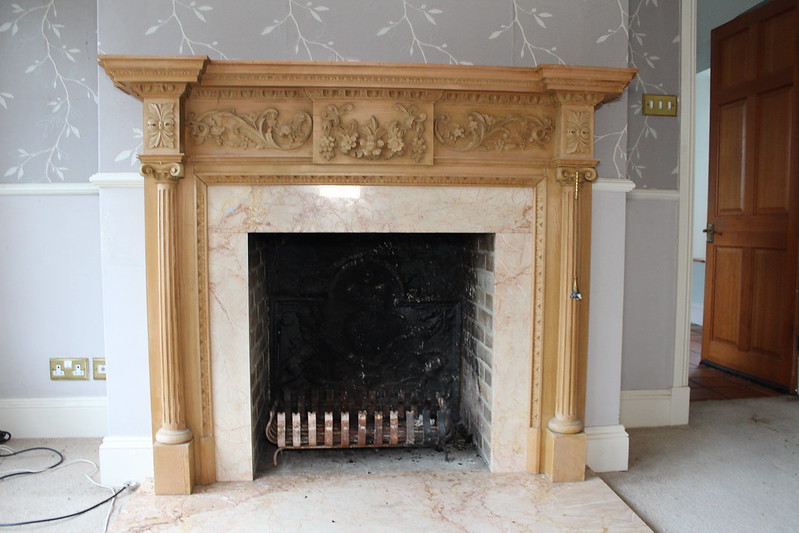 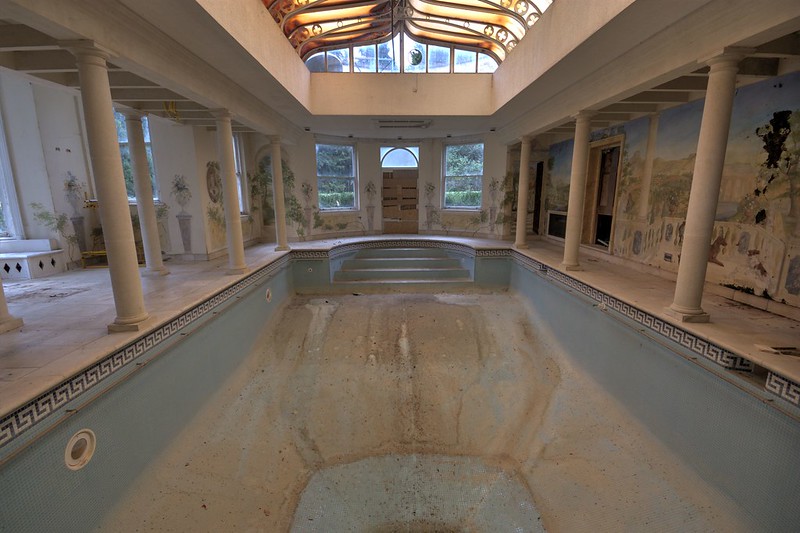 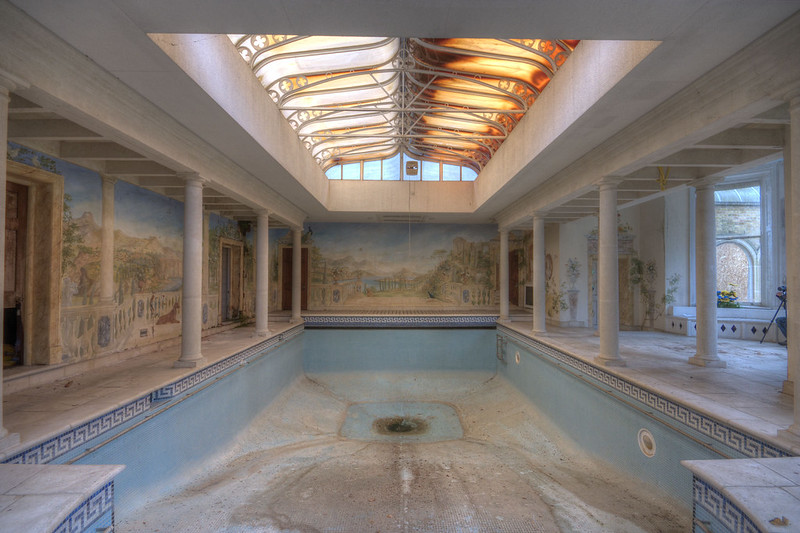 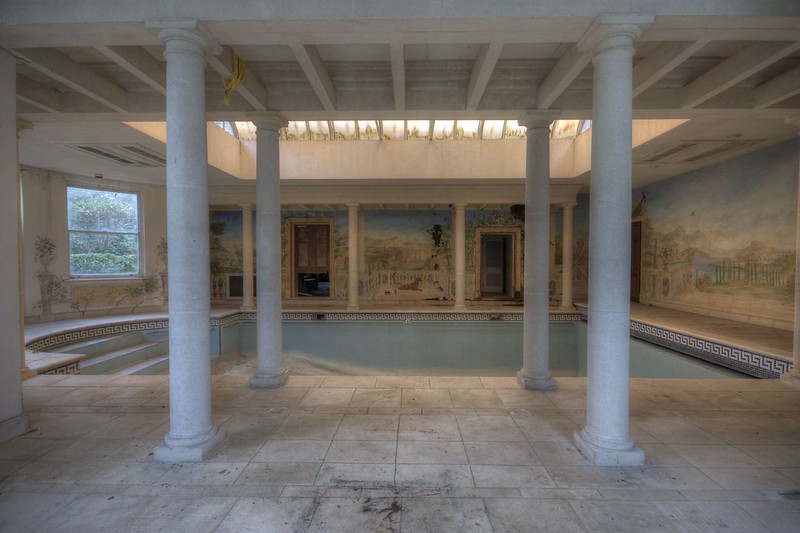 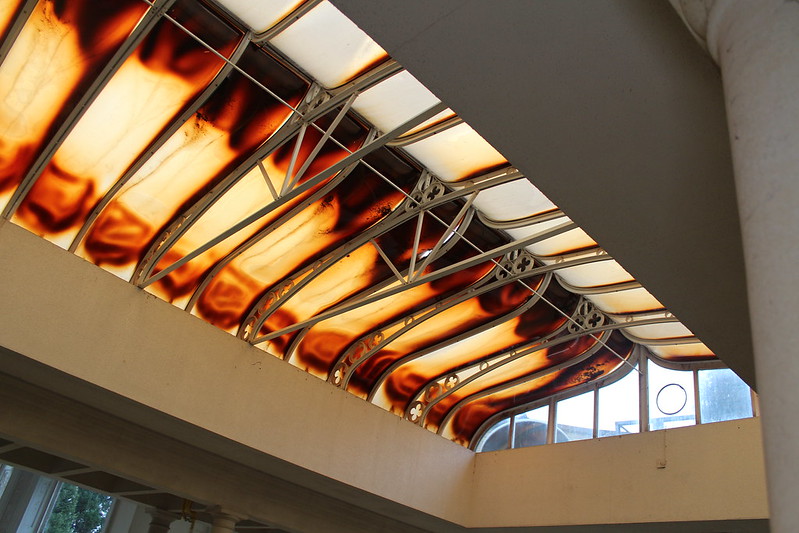 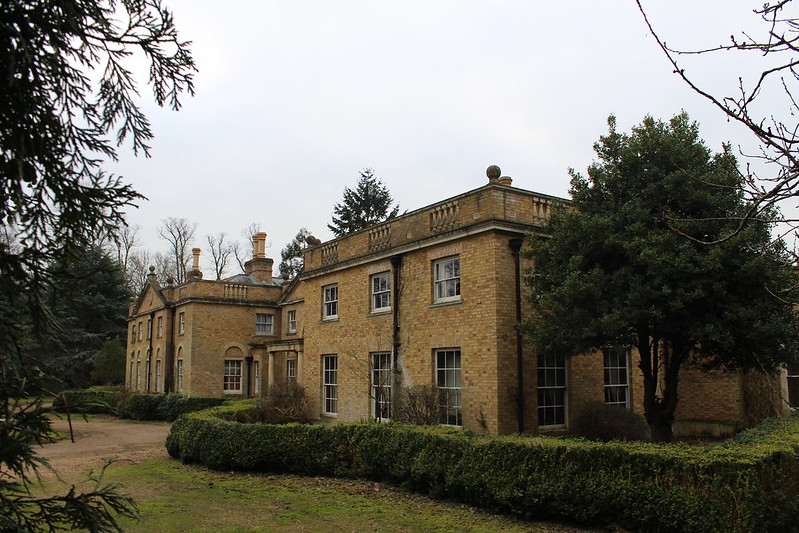 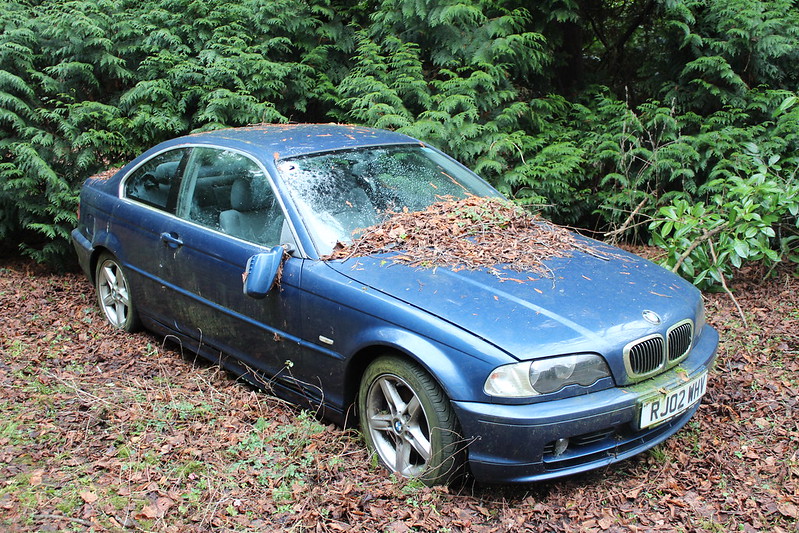 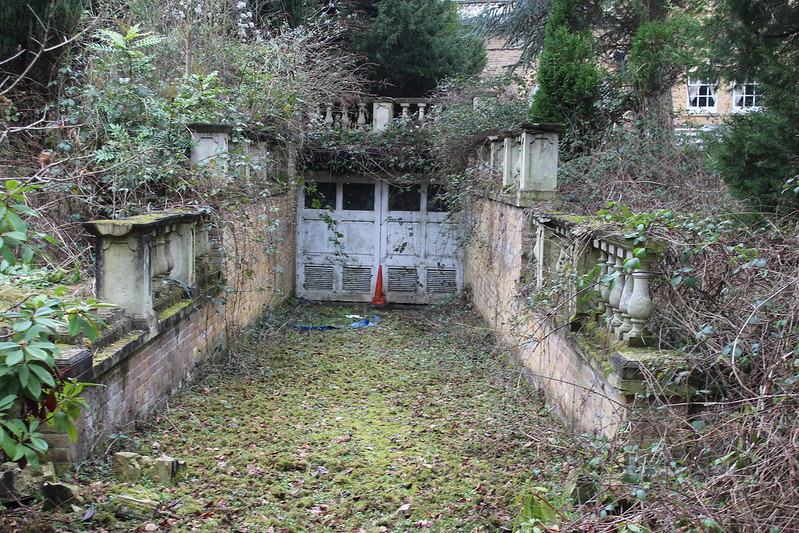 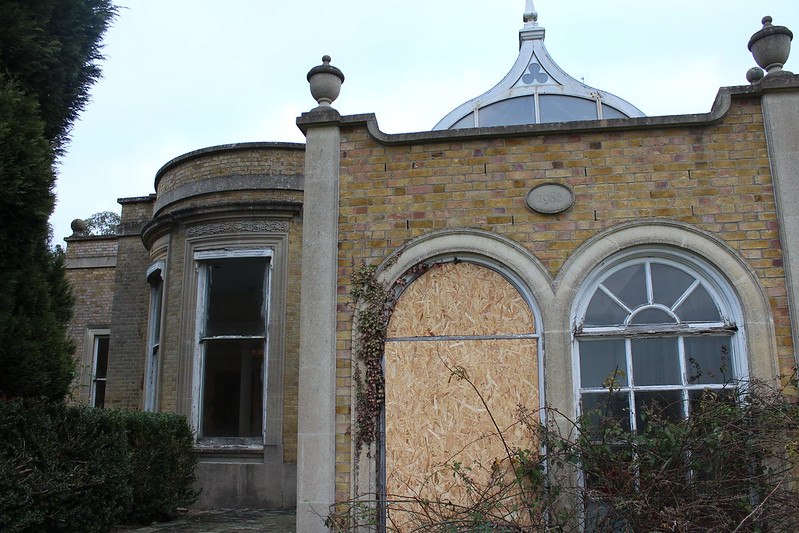 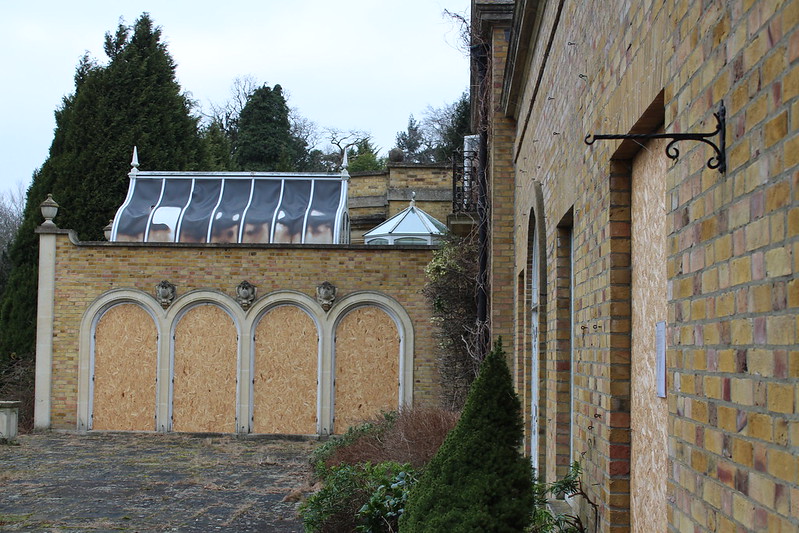 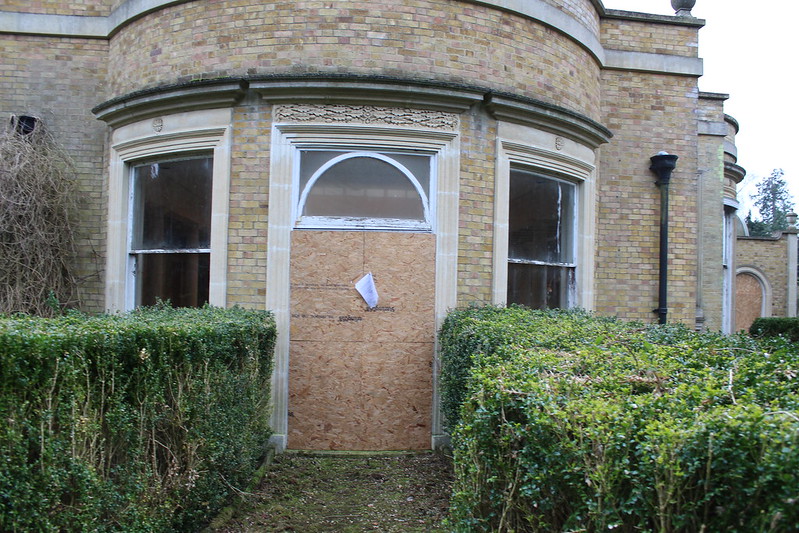 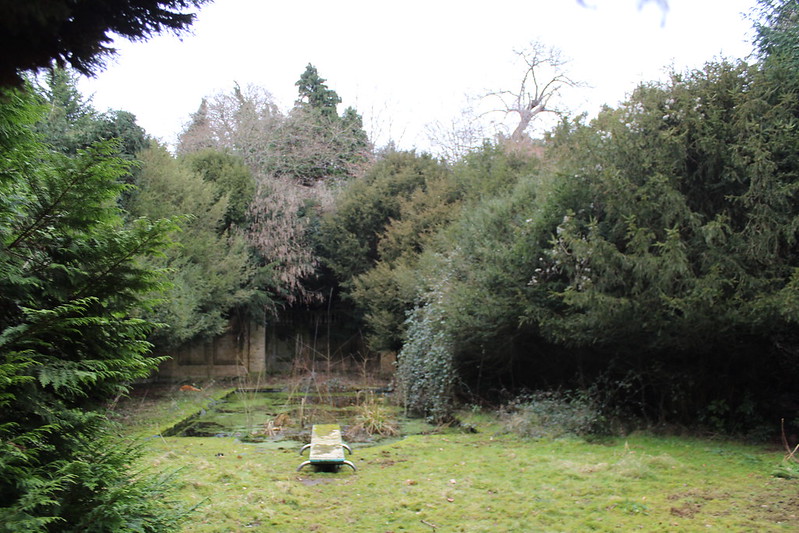 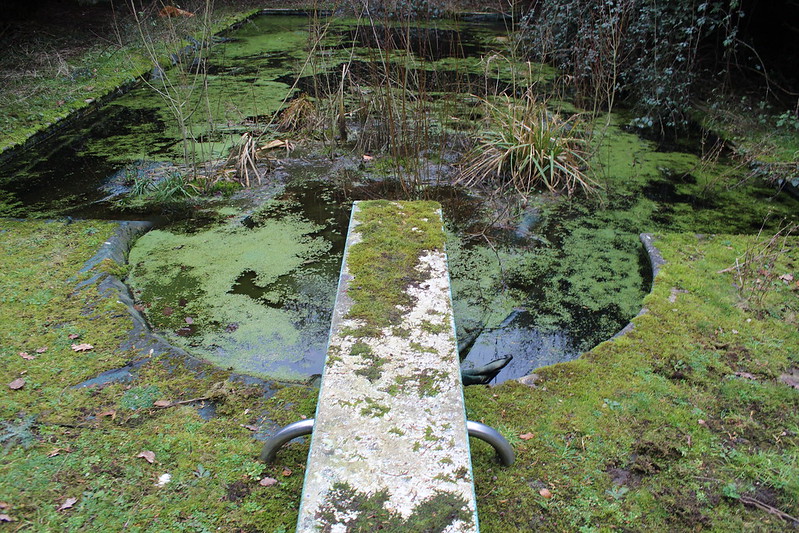