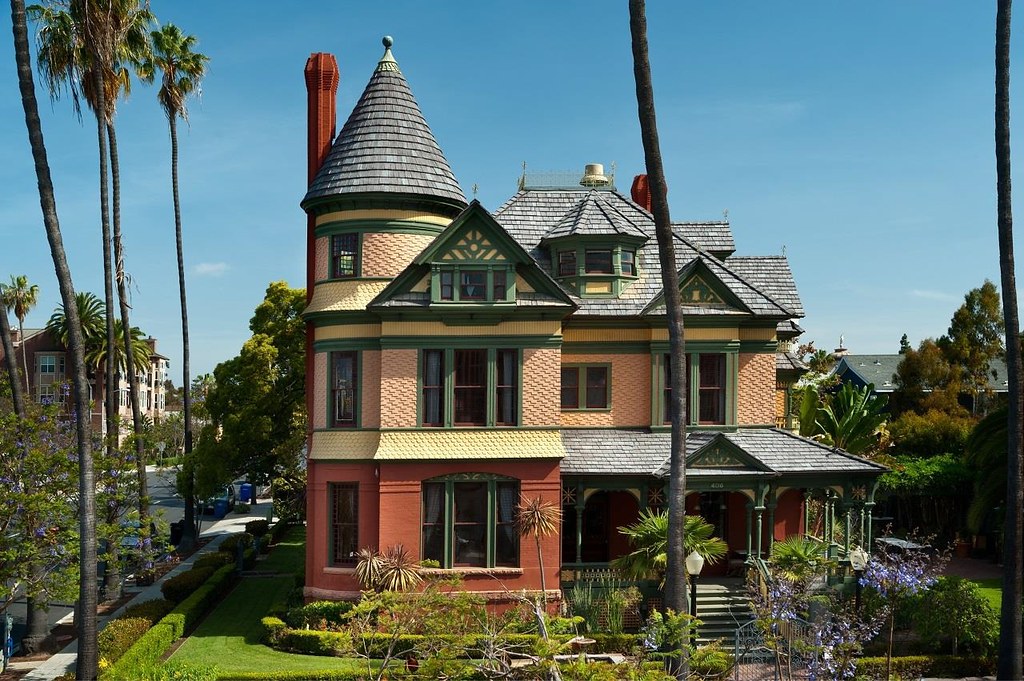 Currently operating as the Britt Scripps Manor, this imposing Victorian has a history that dates to c.1887 when it was built for Eugene Britt, a prominent attorney and judge, and his wife, Harriet. The couple only resided in the mansion until 1889 when it was sold to E.W. Scripps. According to the Britt Scripps Manor, the mansion was the most expensive home in San Diego at a cost of $3,000. The property exchanged hands several times over the last century and has been utilized for various businesses such as law offices, a chiropractor’s office and hotel. The previous owners reportedly spent upwards of $6,000,000 repurposing the mansion into the Britt Scripps Inn in 2005. It last sold in 2014 for $2,900,000 and currently operates as the Britt Scripps Manor, a successful venue for weddings and other events. The three-storey mansion has been lovingly preserved with original doors, wood windows, panelling, casing and upgrades such as fire sprinklers and seismic retrofitting. There is more than 5,700 square feet with ten bedrooms, ten bathrooms, a grand staircase, a two-storey stained glass window, commercial kitchen and outdoor space that includes a stone retaining wall, brick walkways and several fountains. As per the Britt Scripps Manor website: Britt Scripps Manor does not have open operating hours, but does offer tours for prospective clients by appointment. 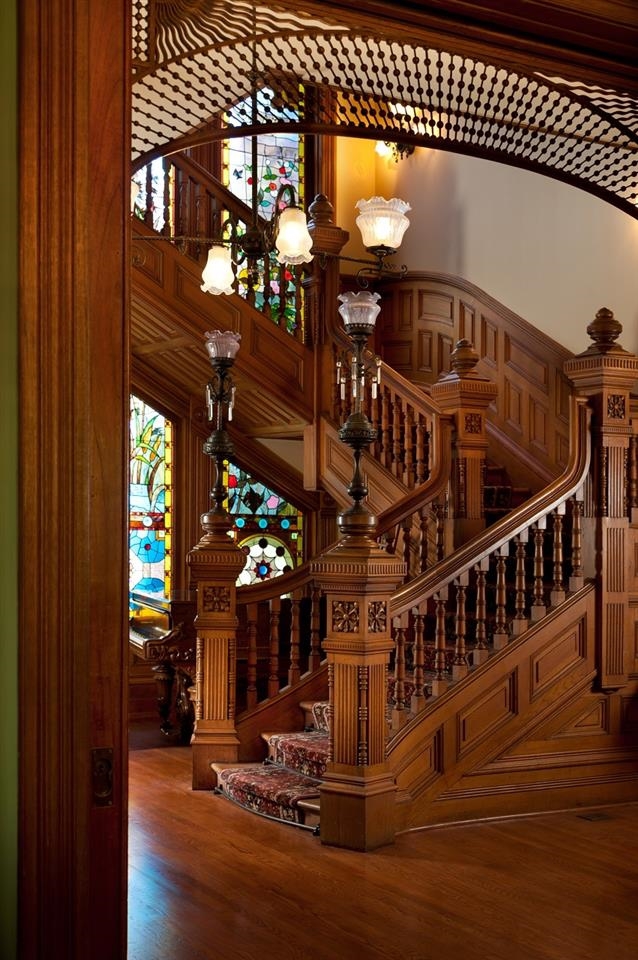 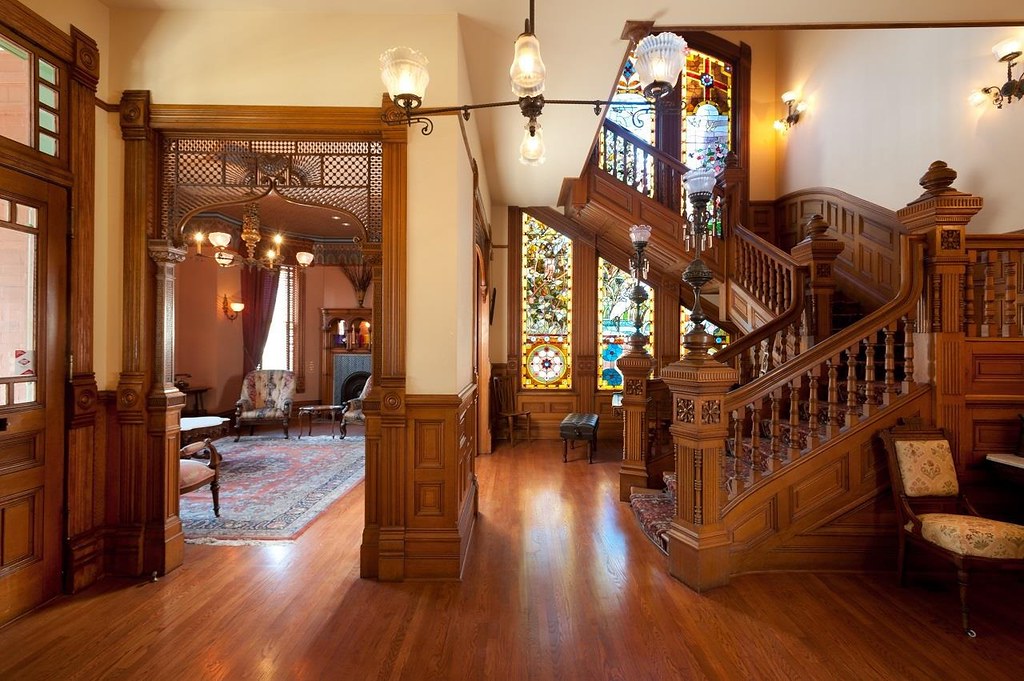 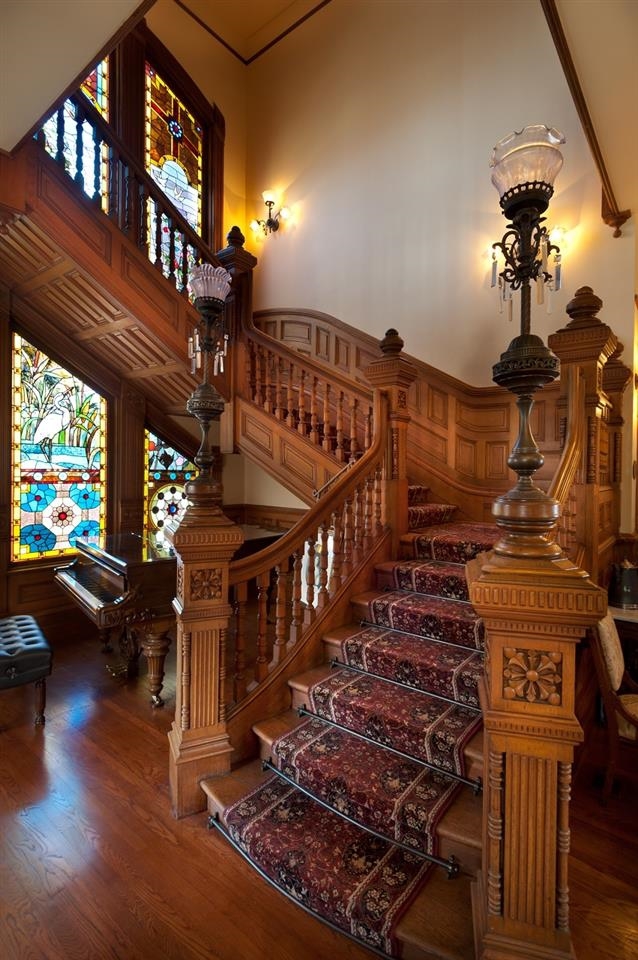 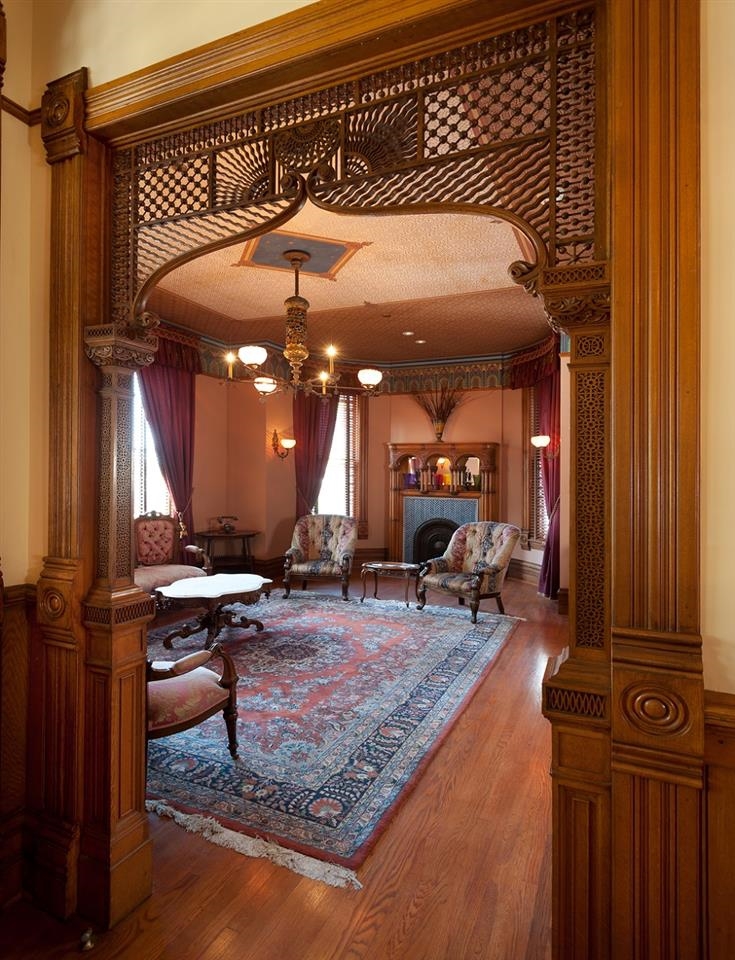 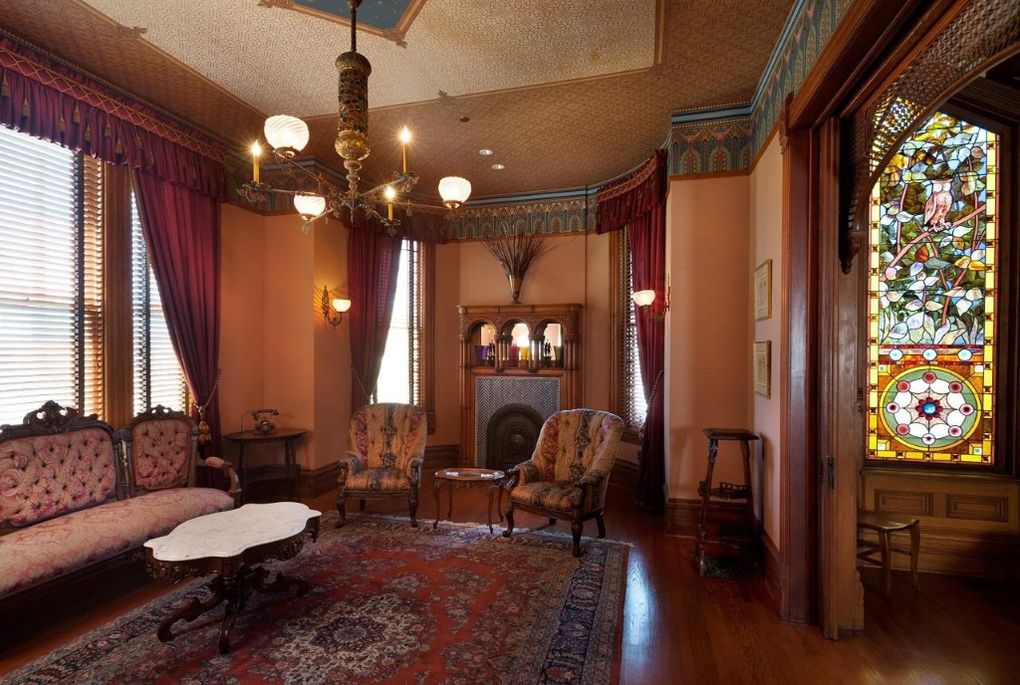 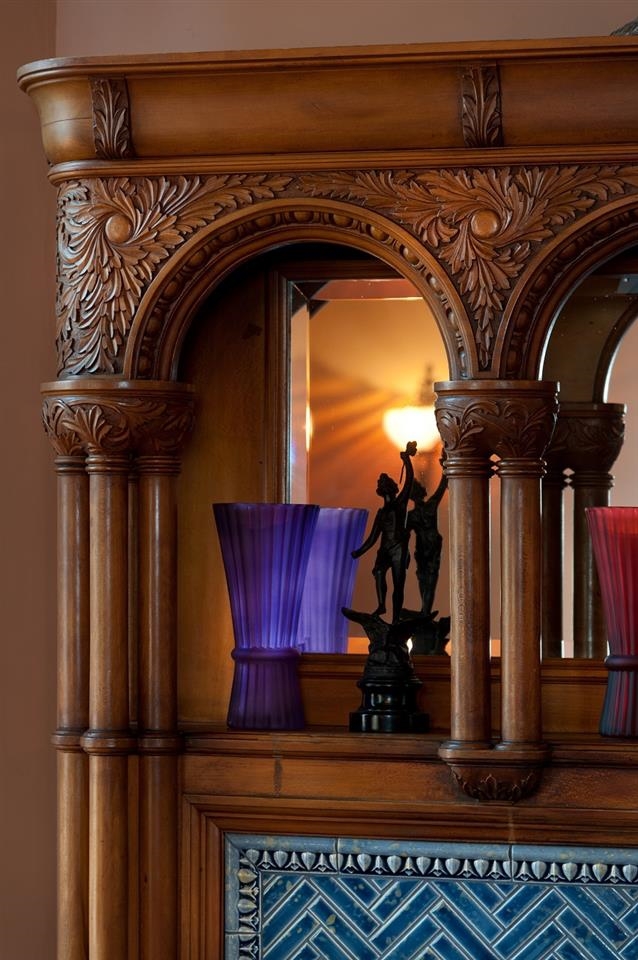 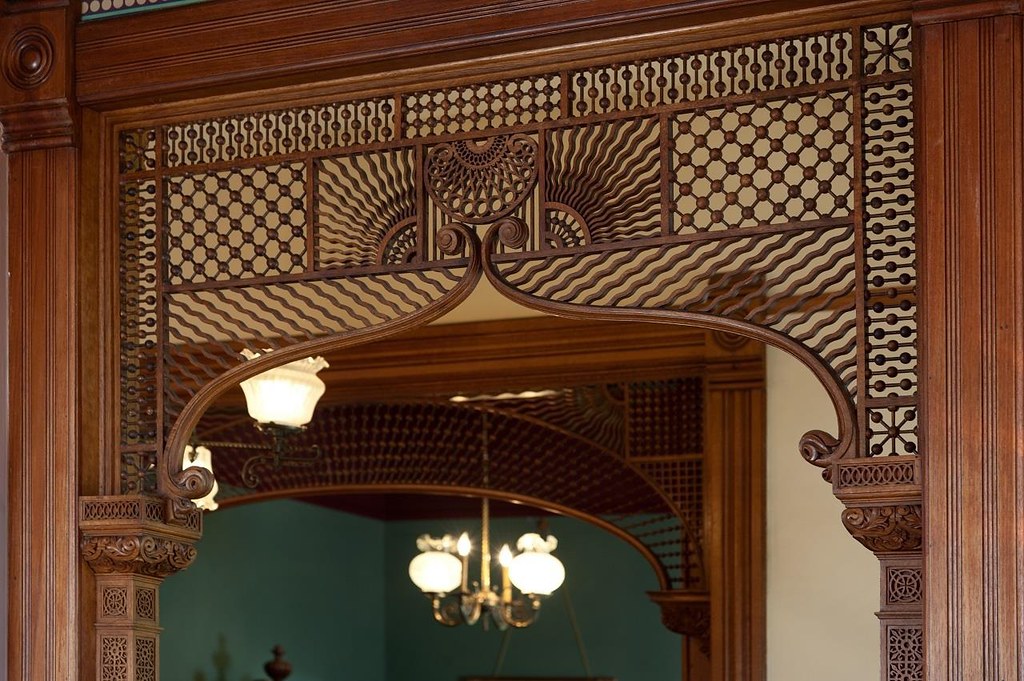 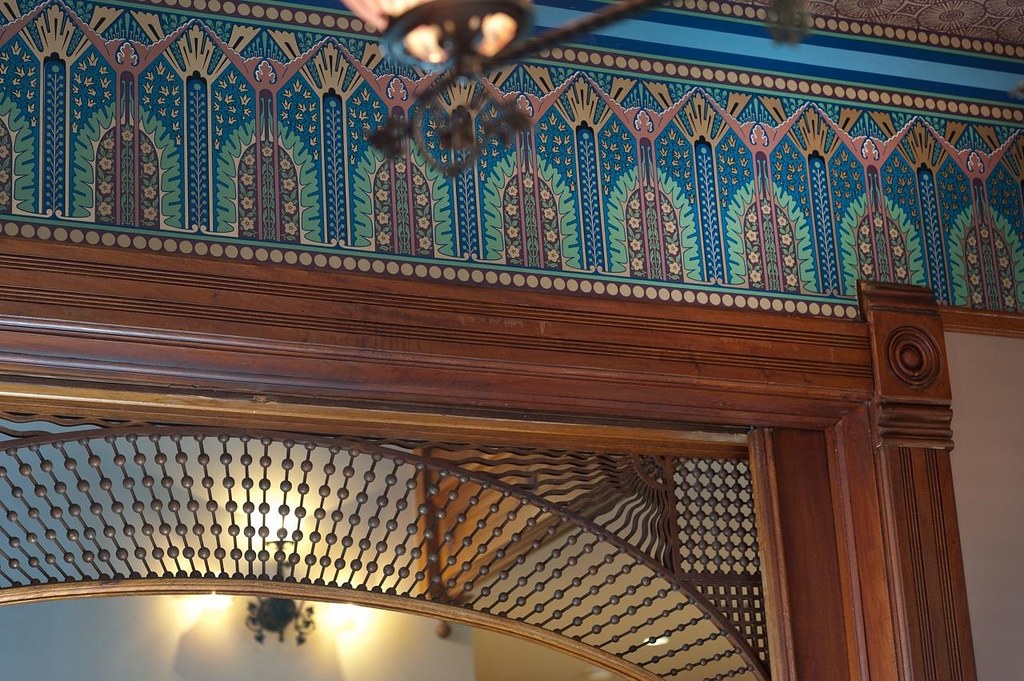 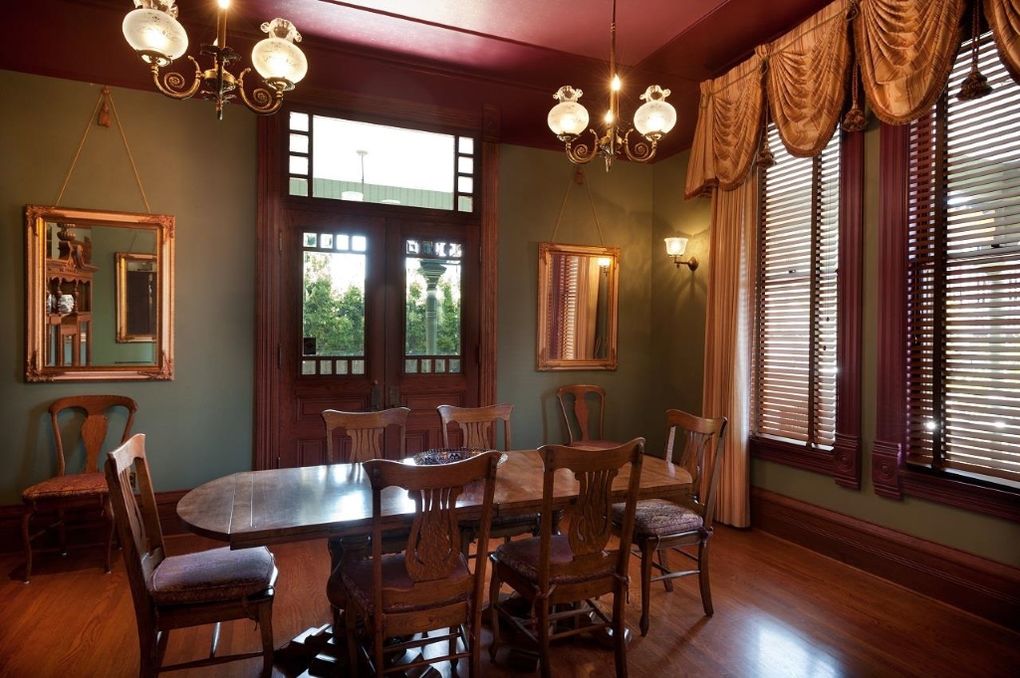 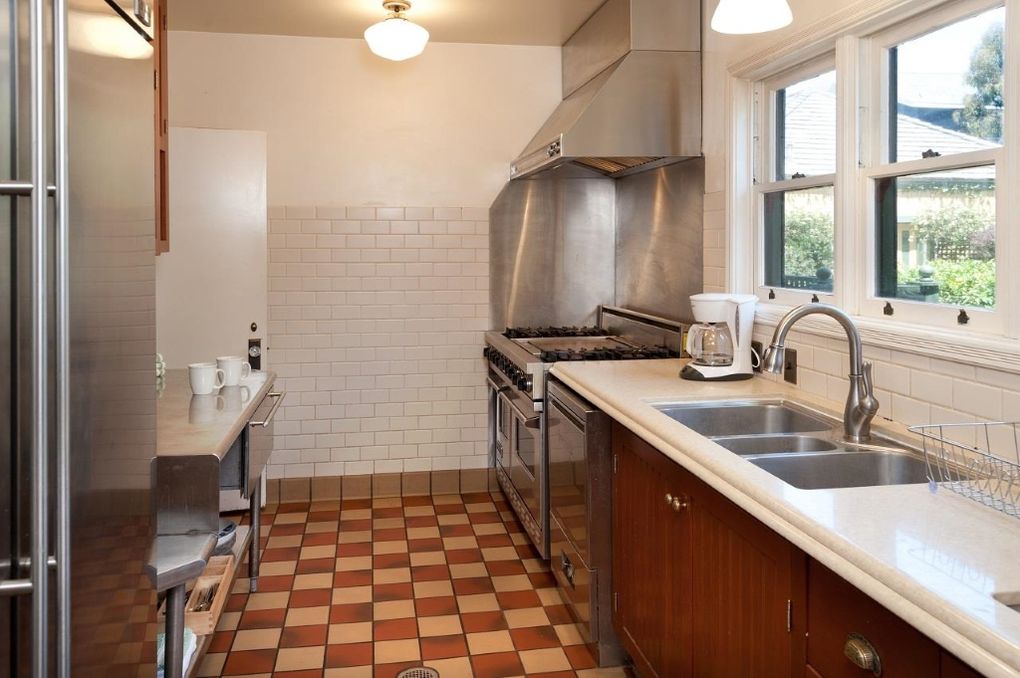 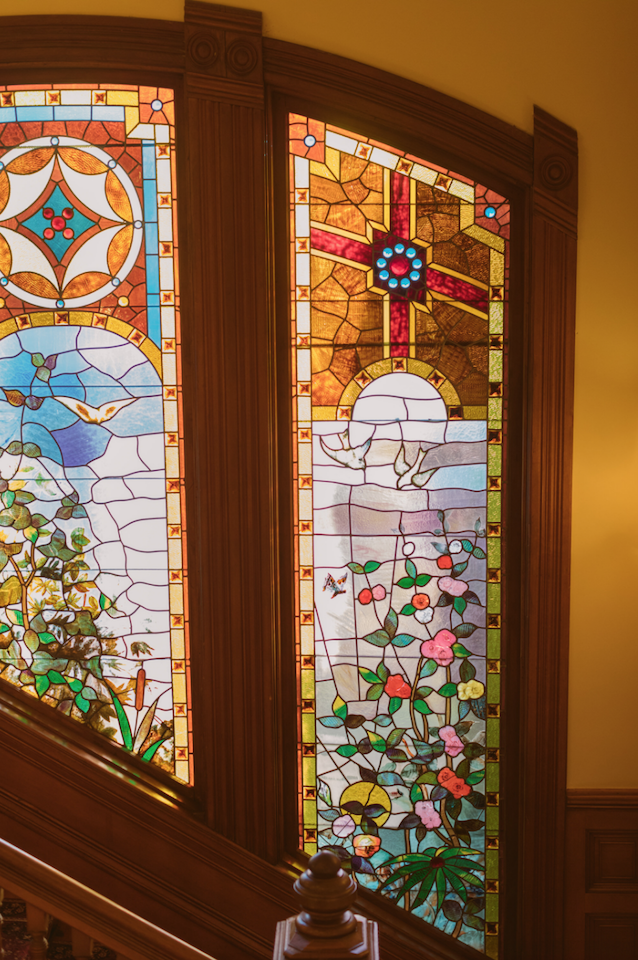 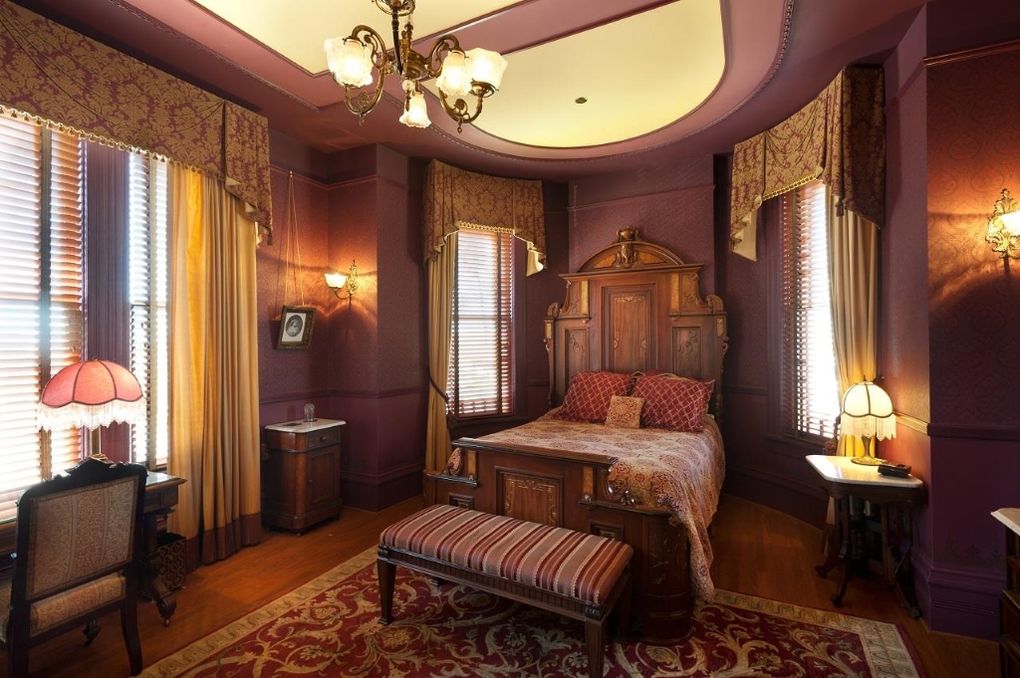 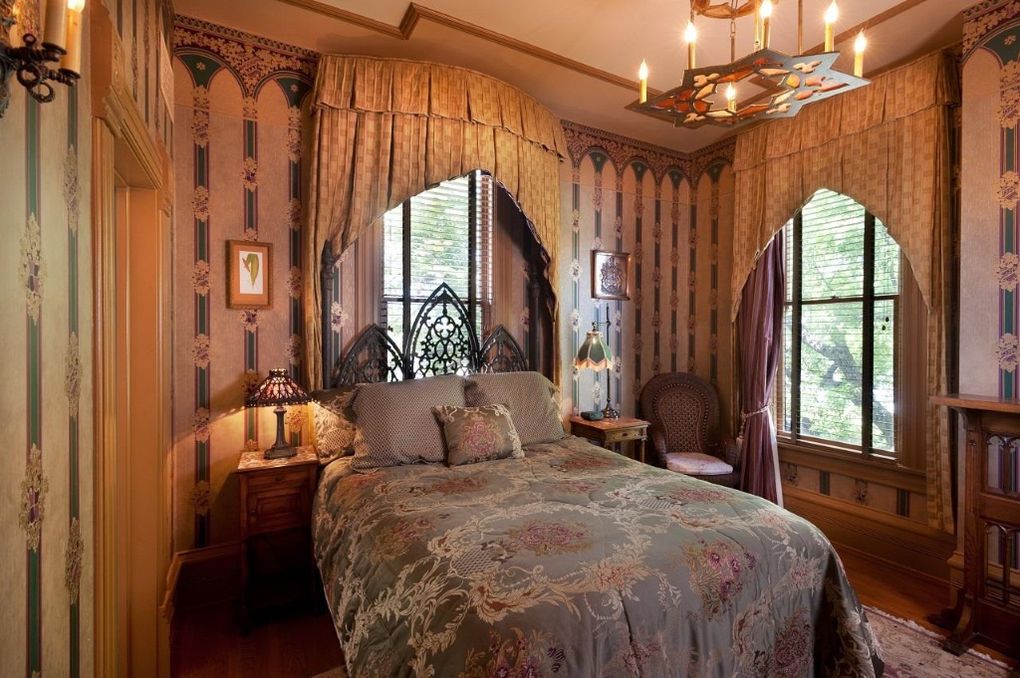 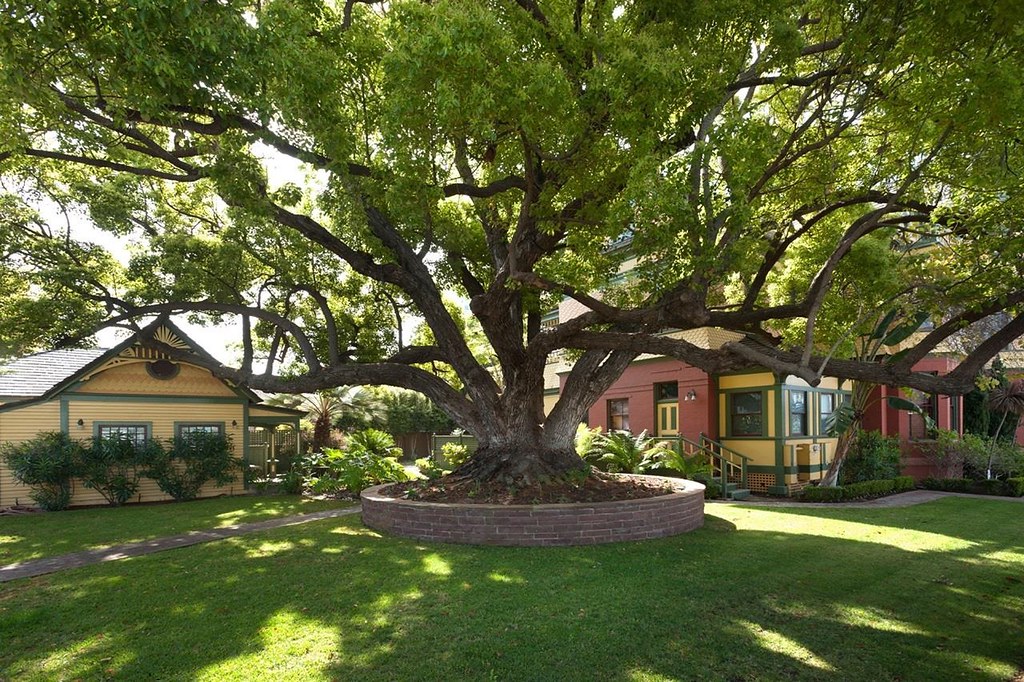 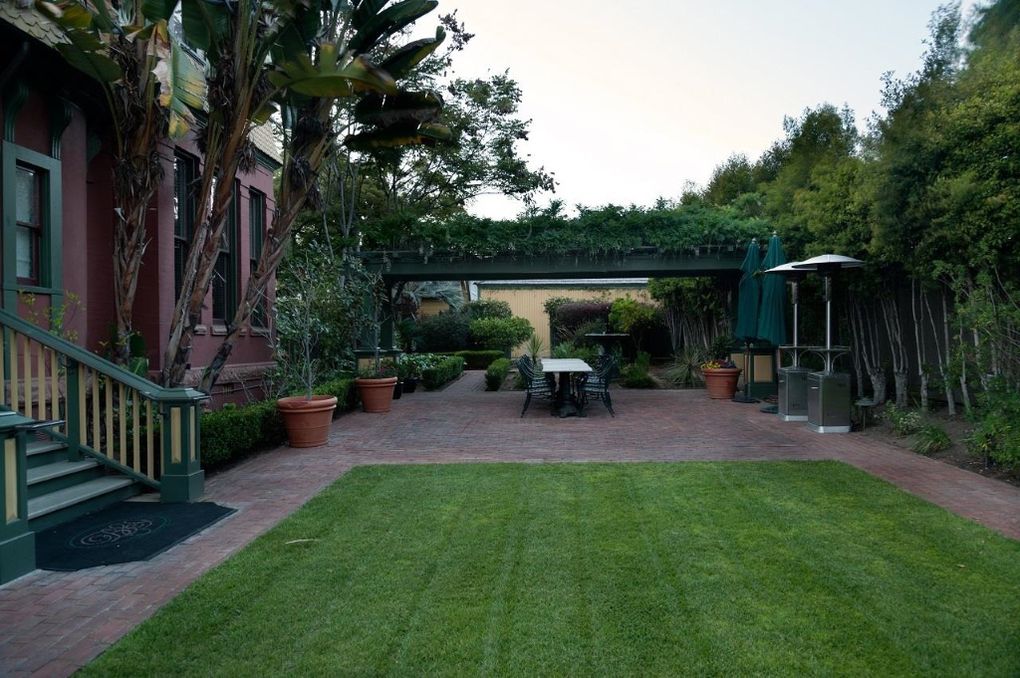 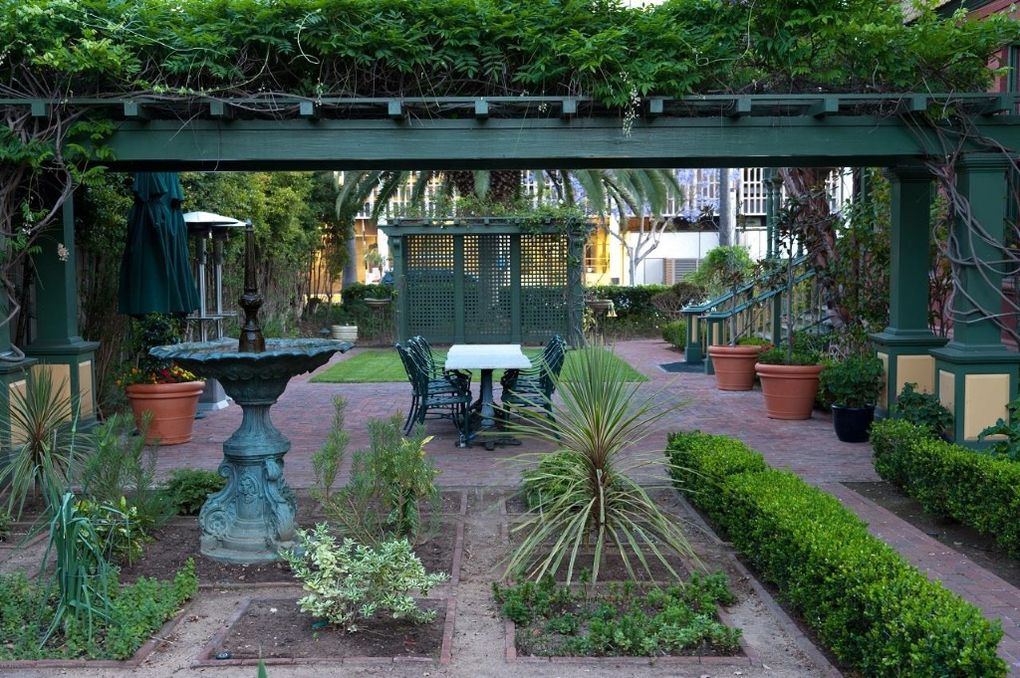