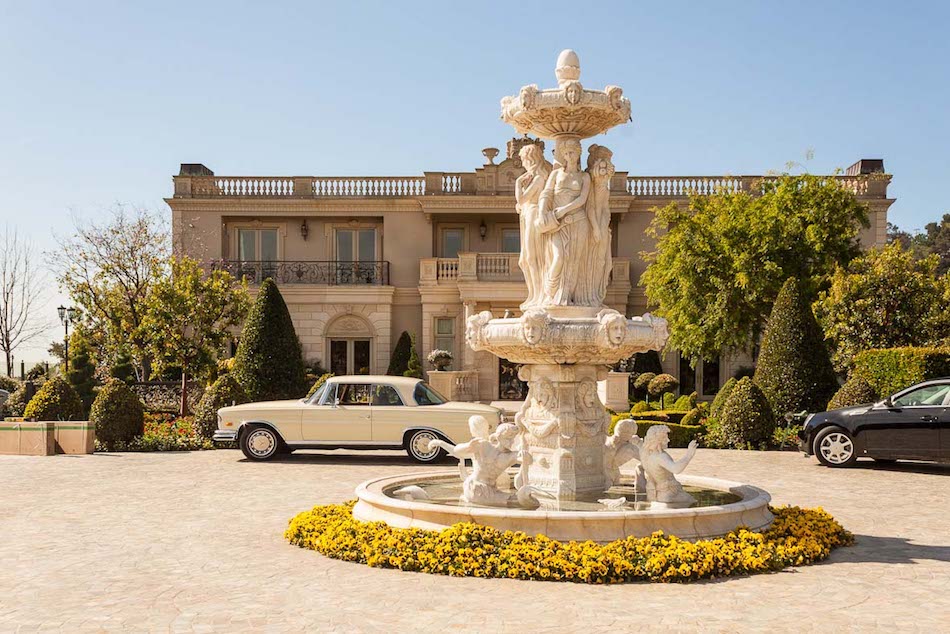 The owners of a sprawling Beverly Hills estate perched atop a hill are likely raking in the dough after renting the property out for the filming of two hit music videos. Released just a day apart, Camila Cabello’s “Liar” premiered September 11, 2019 and Ariana Grande, Miley Cyrus and Lana Del Rey’s “Don’t Call Me Angel” premiered September 12, 2019. Countless properties in Los Angeles have been used in music videos but this is probably a first that the same residence is the main focus in two videos released just days apart. We immediately knew the homes were similar but what gave it away was the ornate front door and staircase. The property is reportedly owned by Isaac Moradi, developer of Big Sky Ranch and executive at ICO real estate management and investment. Realtor‘s property records show the mansion as being more than 15,700 square feet with six bedrooms and eight bathrooms. Ariana Grande, Miley Cyrus and Lana Del Rey’s collaboration of Don’t Call Me Angel is for the upcoming film Charlie’s Angels. We’ve included both music videos below as well as screenshots and photos from inside the mansion. 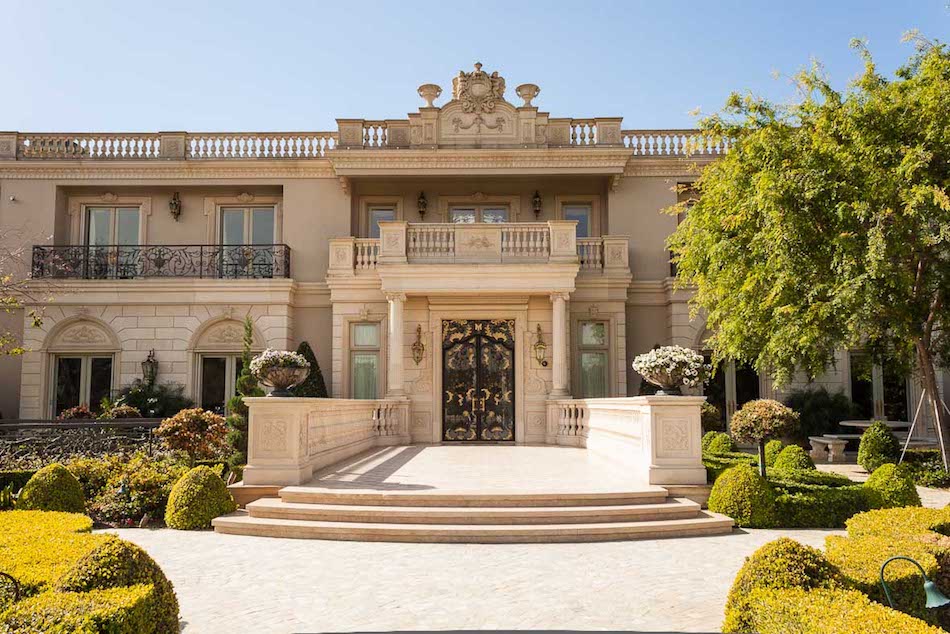 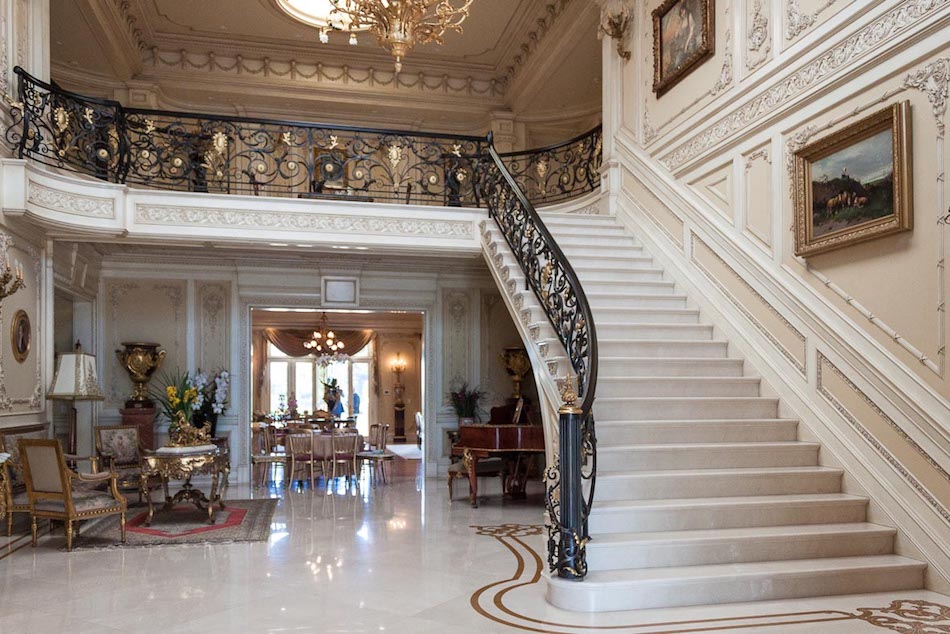 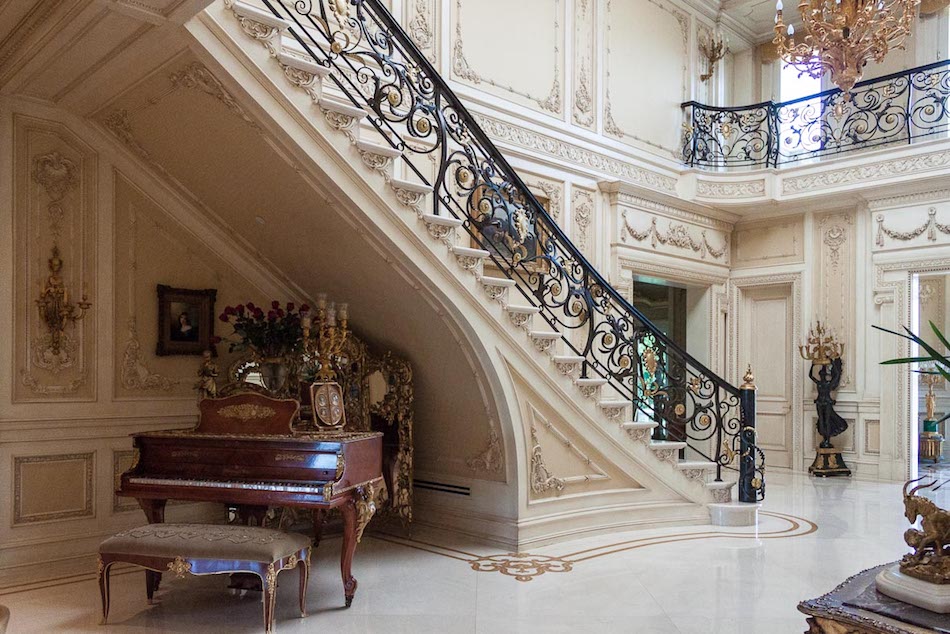 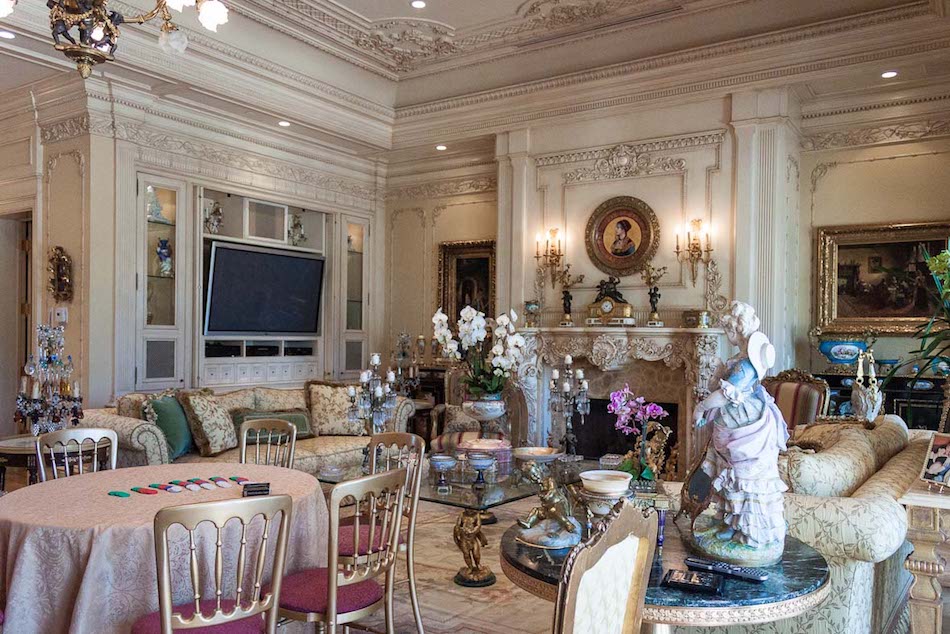 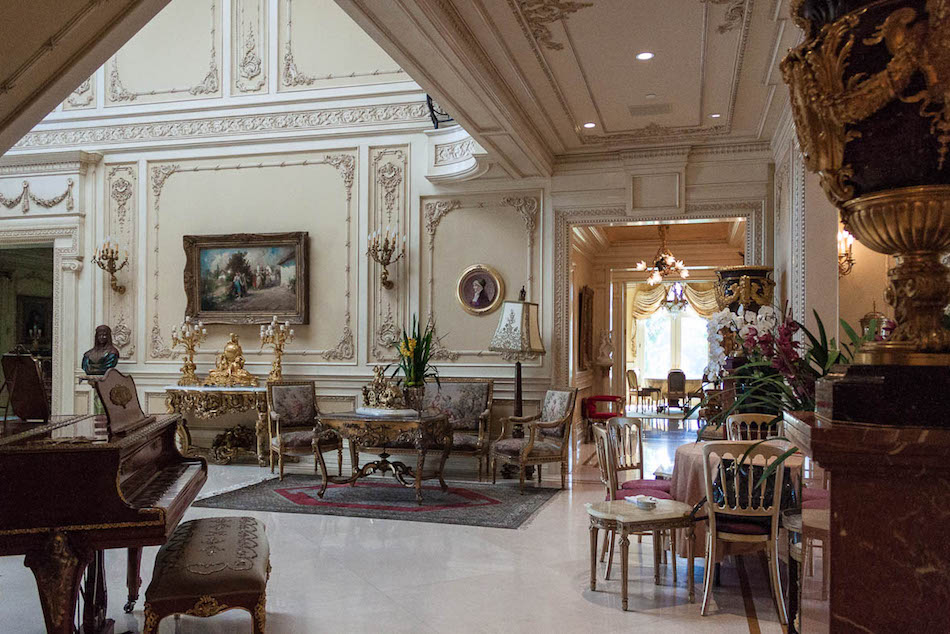 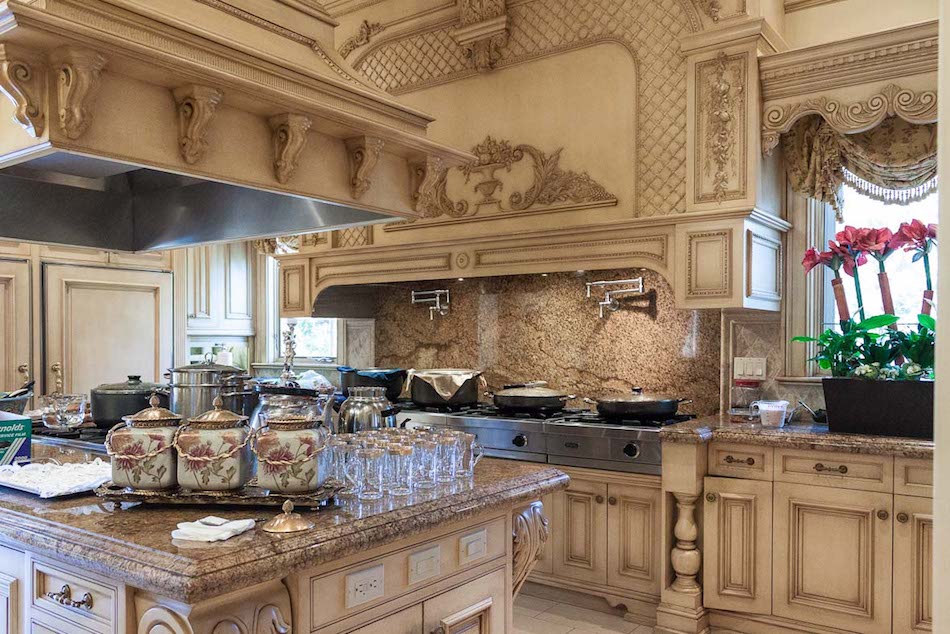 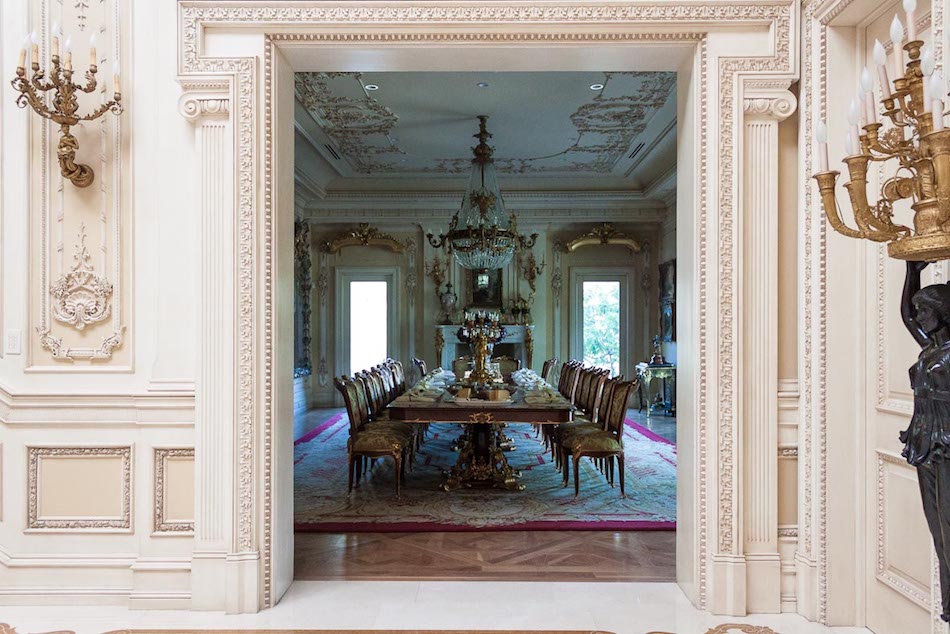 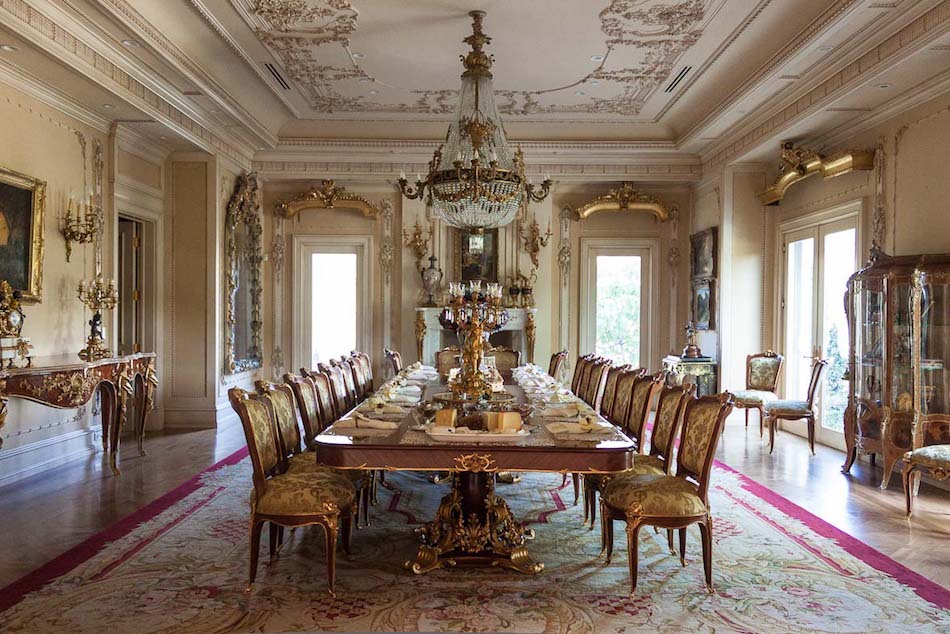 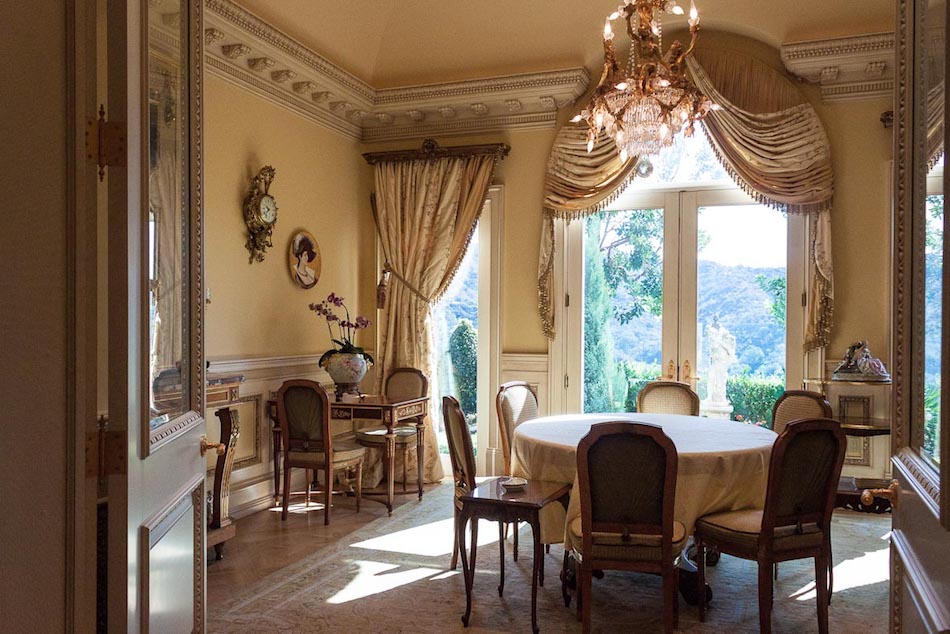 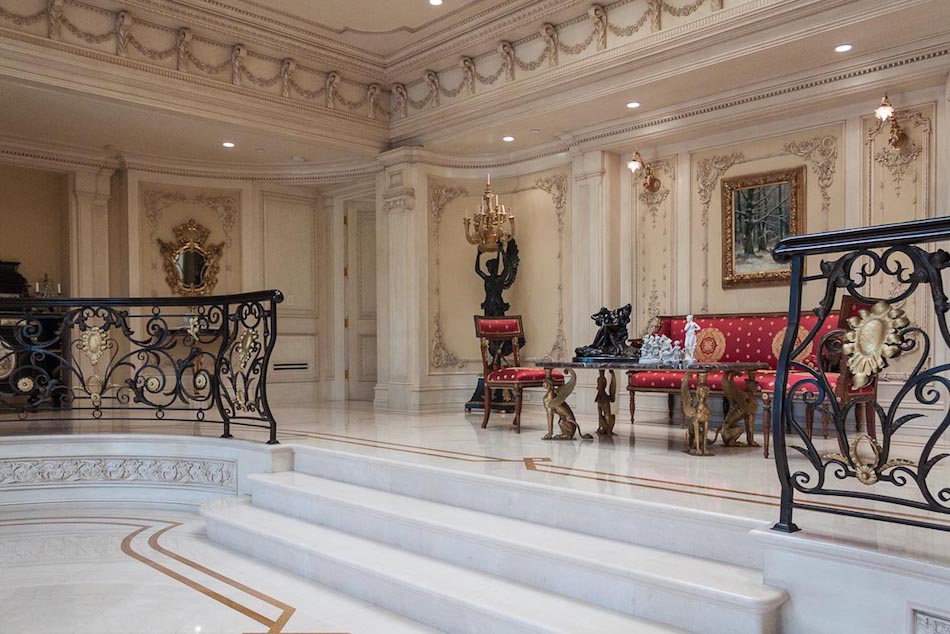 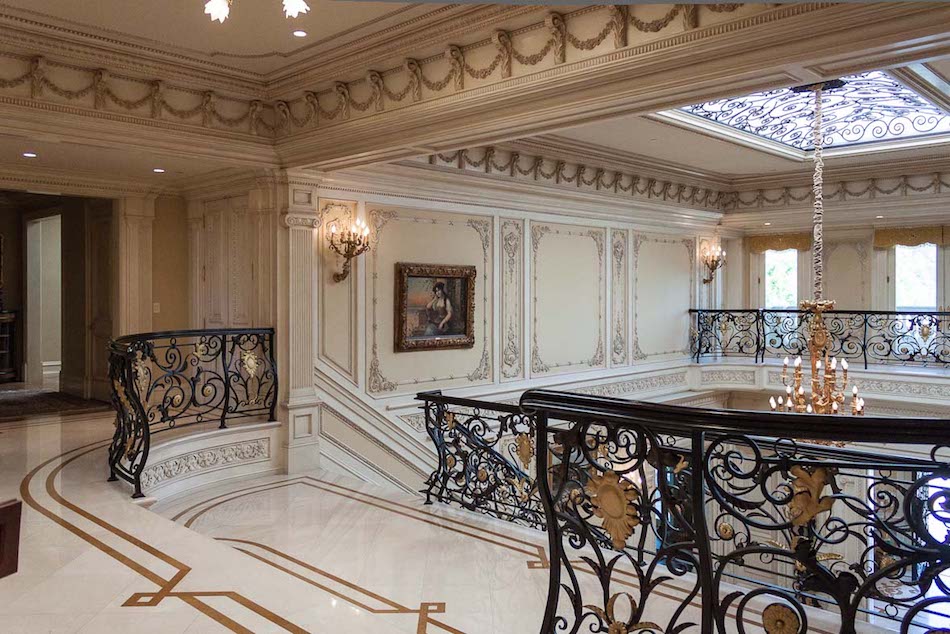 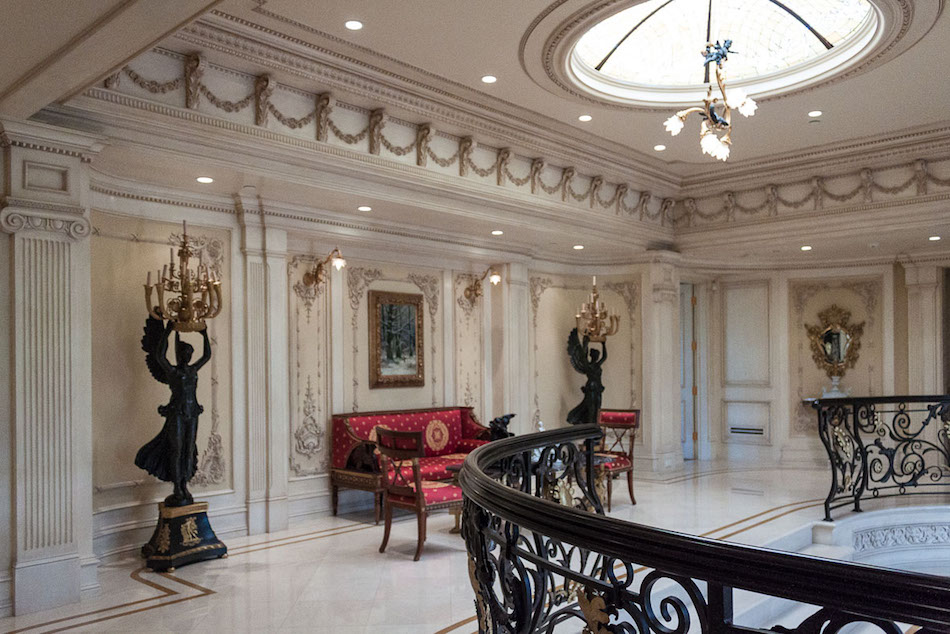 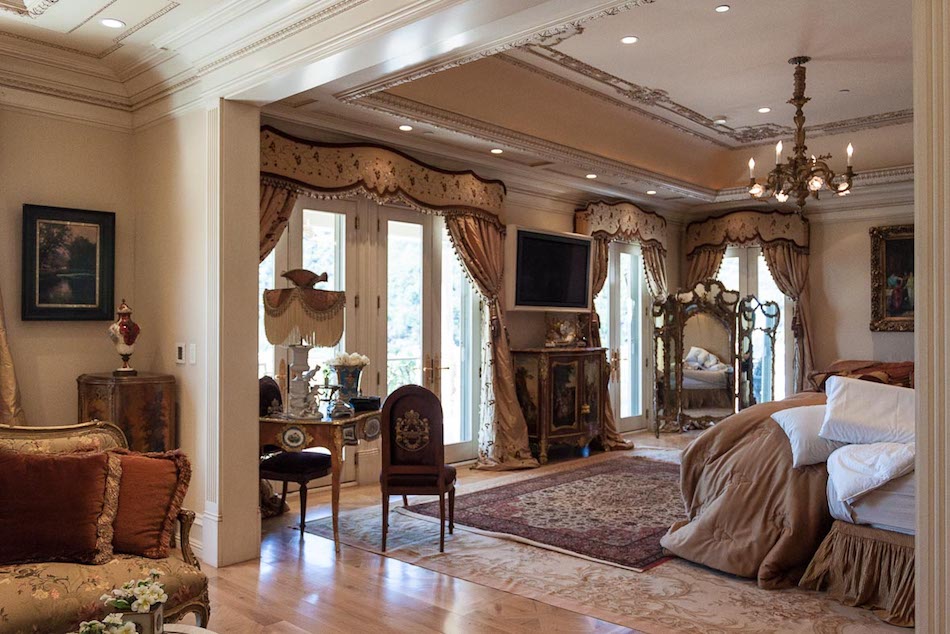 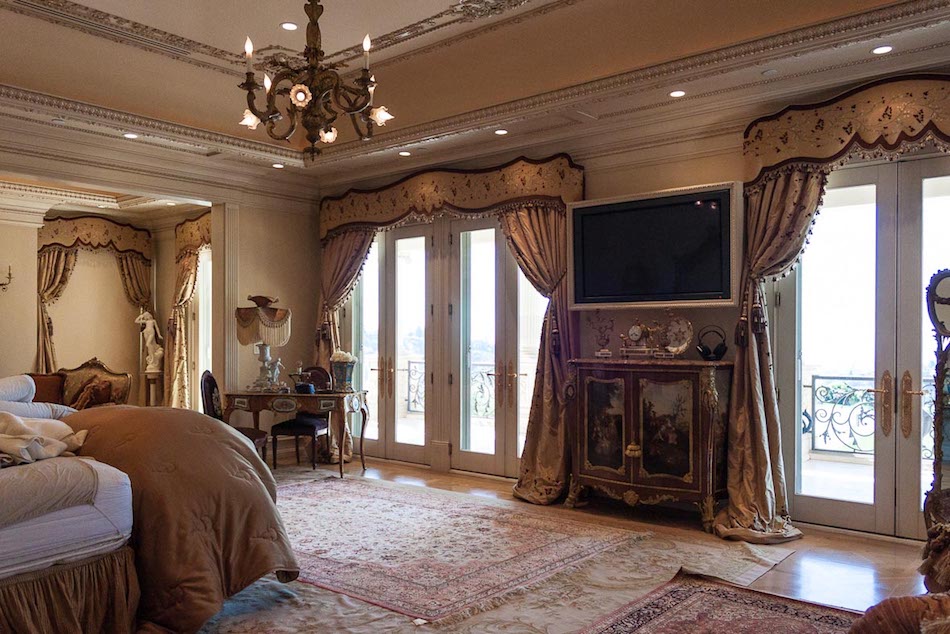 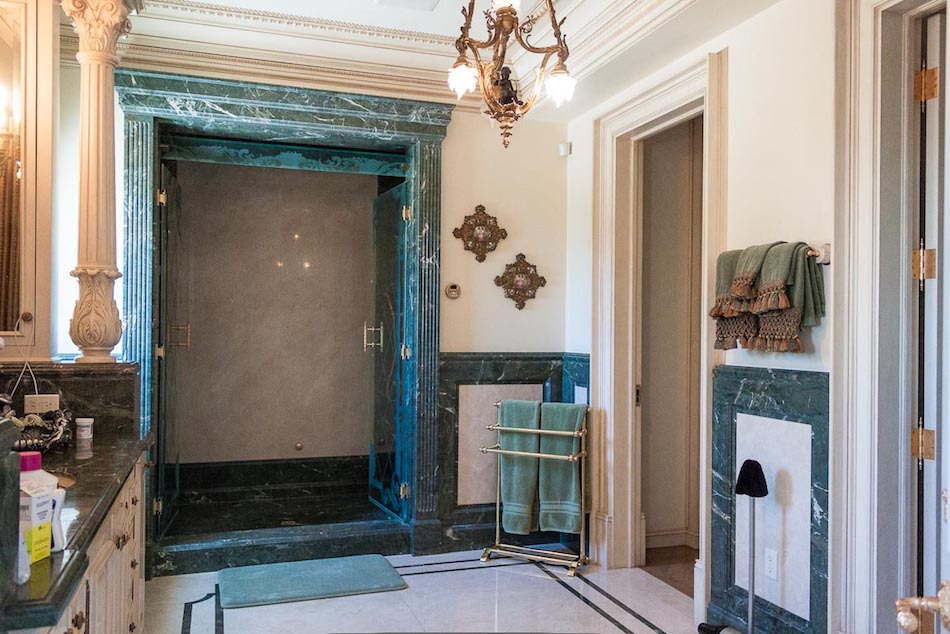 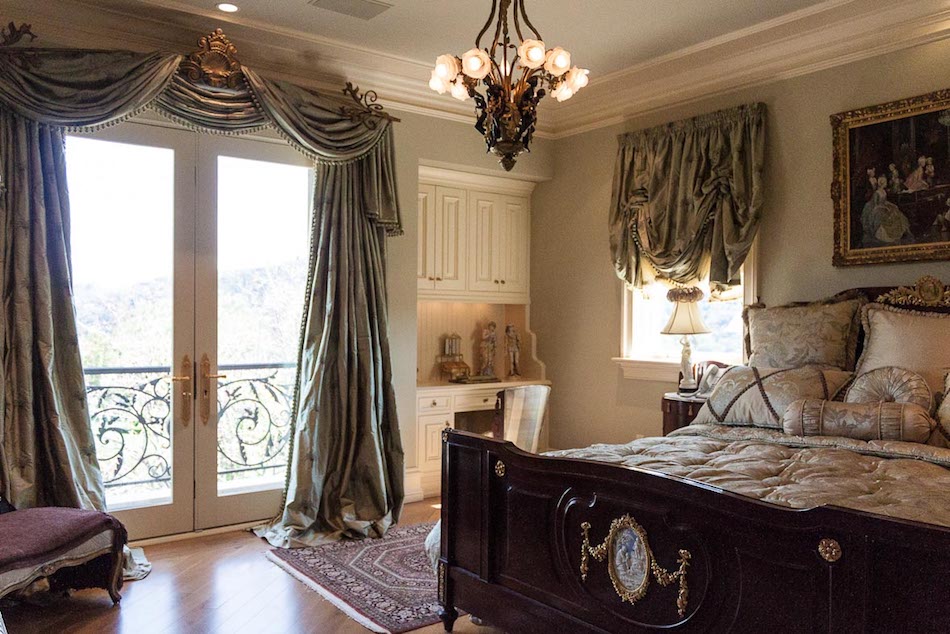 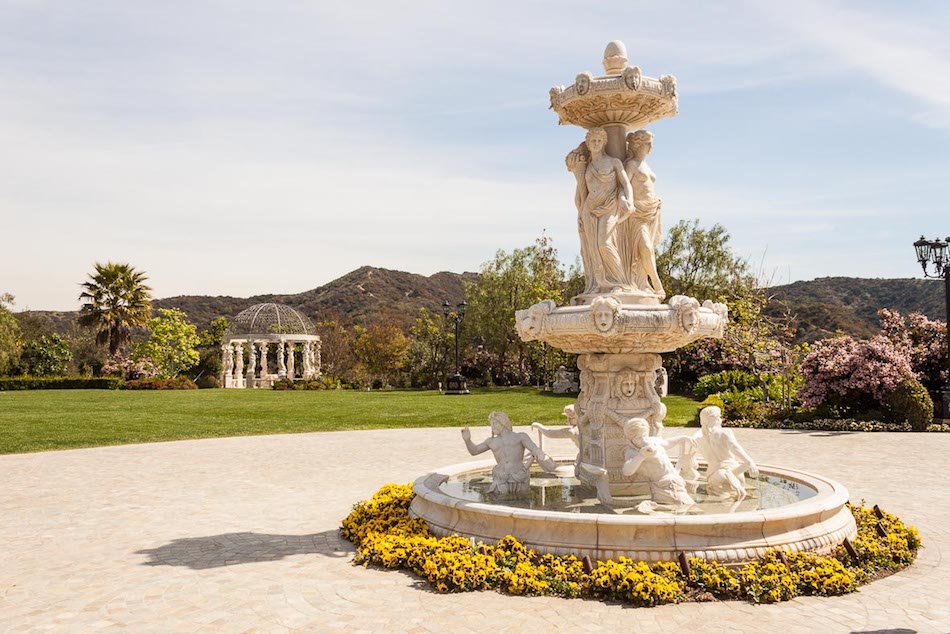 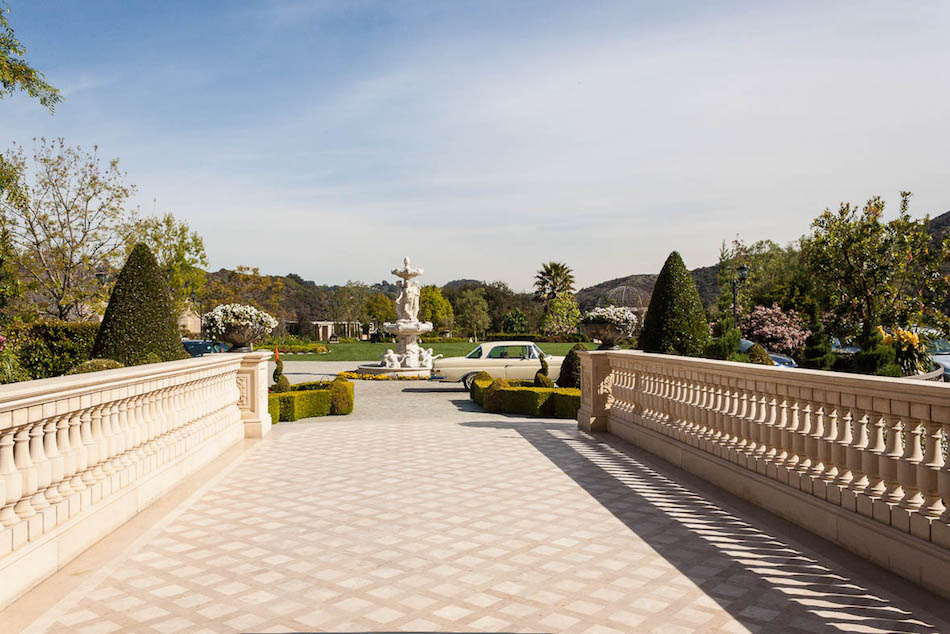