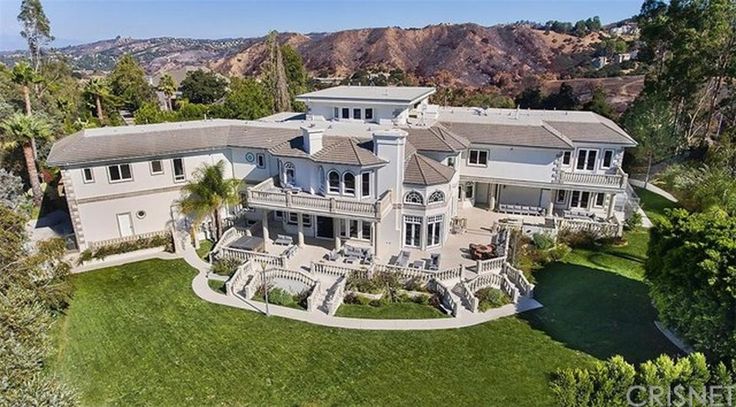 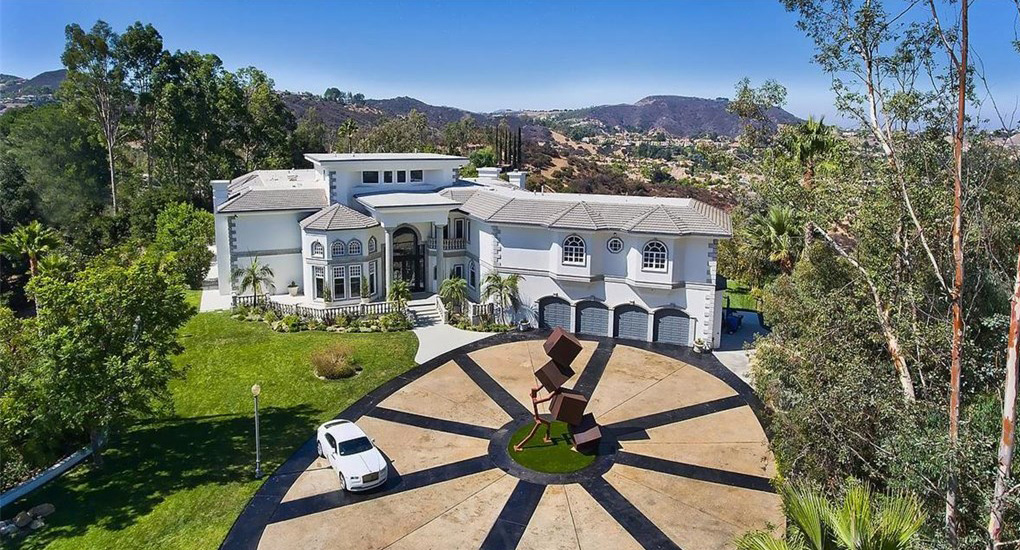 Controversial YouTuber Jake Paul has moved out of his Beverly Grove rental home and into a more remote estate property at the end of a street within a small gated community of just 15 homes in Calabasas, California. Paul, who had reportedly been paying around $17,000/month for the Beverly Grove home, became a nuisance in the neighbourhood with neighbours considering a class action lawsuit. A new video released October 13th gave a glimpse inside the new Team 10 headquarters in Calabasas which features over 15,000 square feet, 8 bedrooms, 14 bathrooms and a Tesla charging station. The home was built in 1990 and was recently remodelled. It sits on a 3.54 acre property with two sets of gates, a free form swimming pool, waterfalls and extensive patios and lawns. The property was recently listed for $7,395,000 and both Zillow and Realtor have it marked as “pending”. Scroll down to take a look inside. 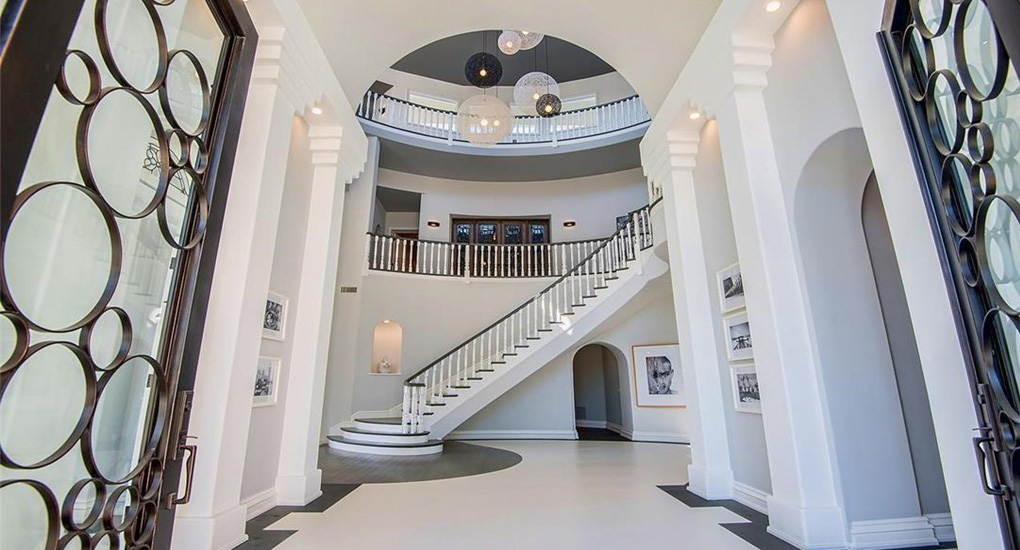 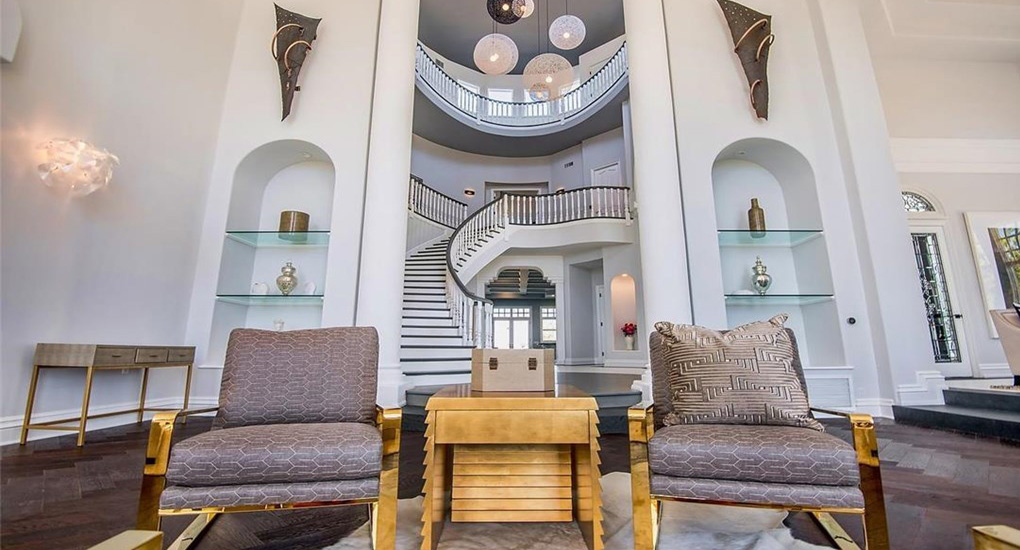 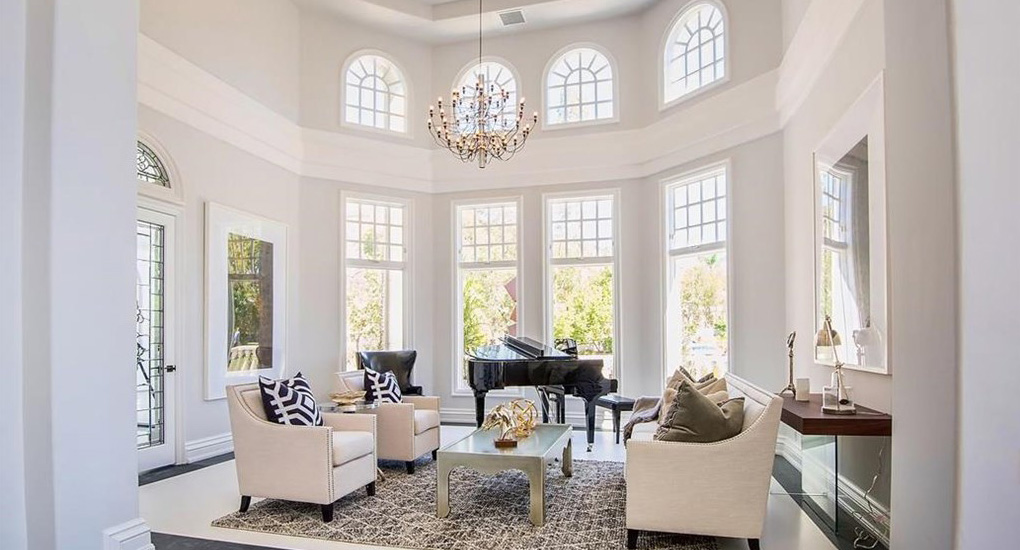 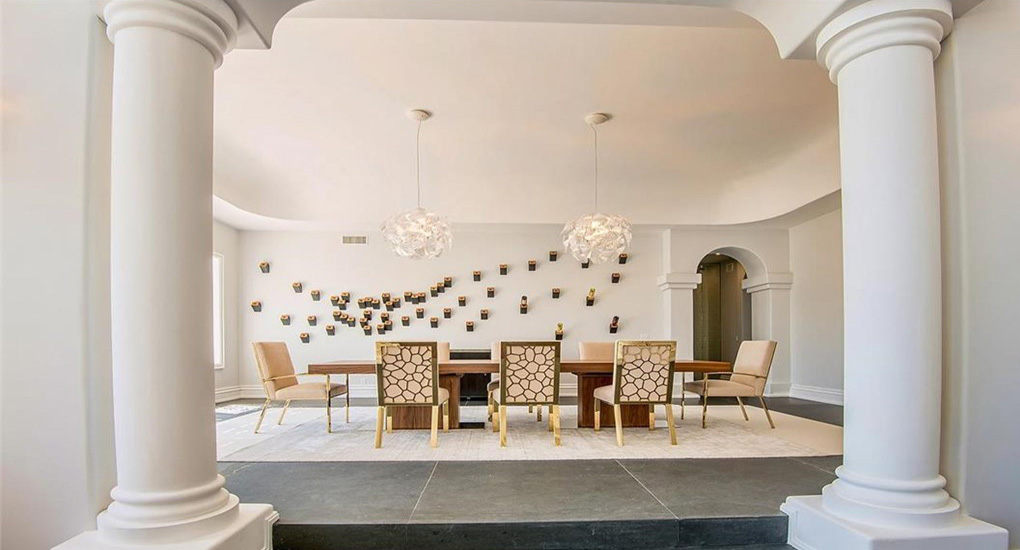 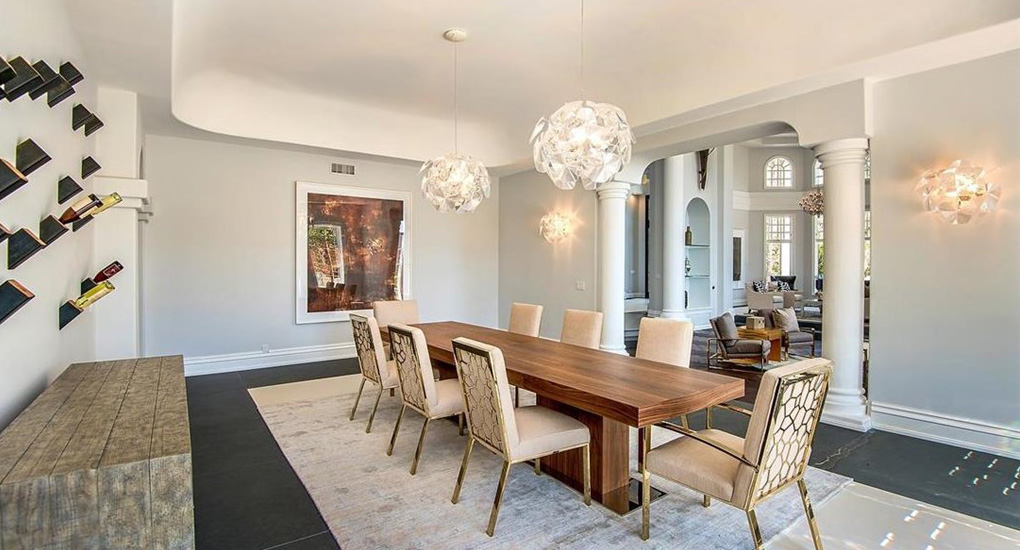 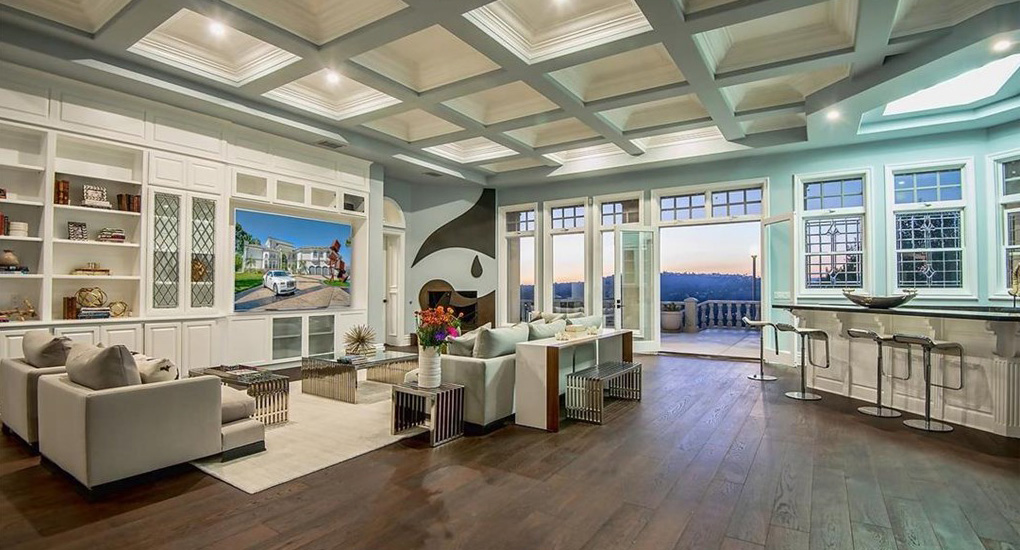 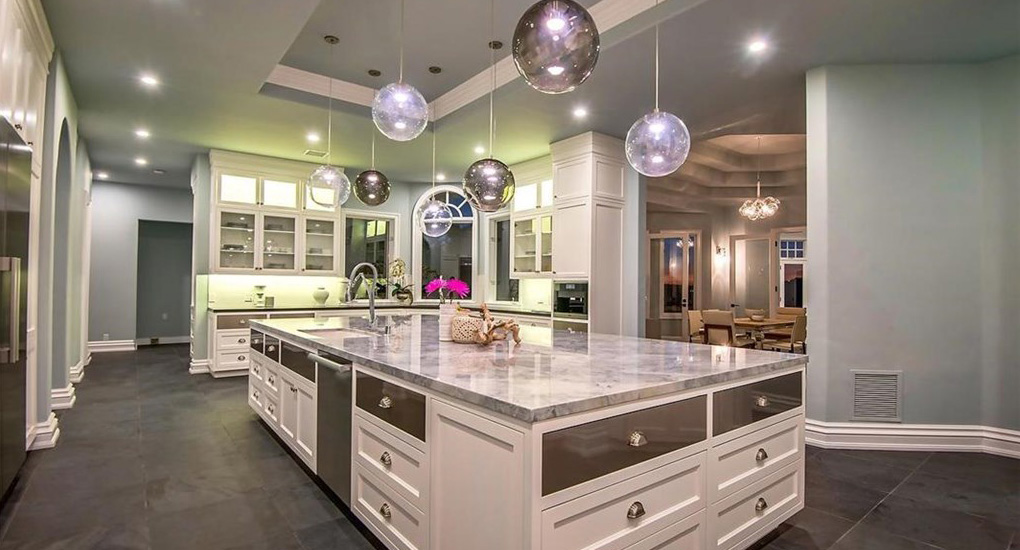 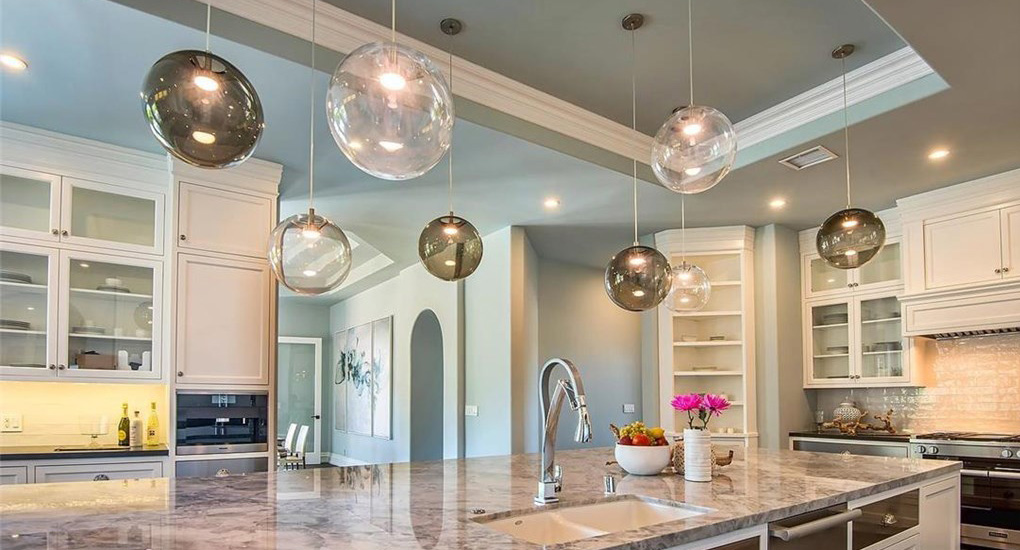 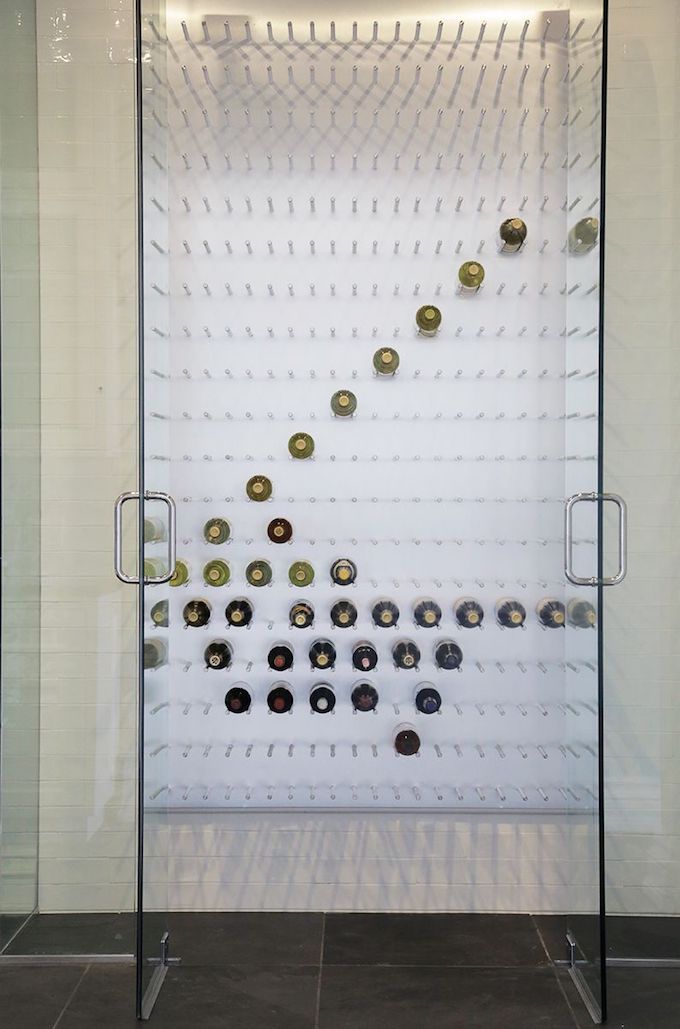 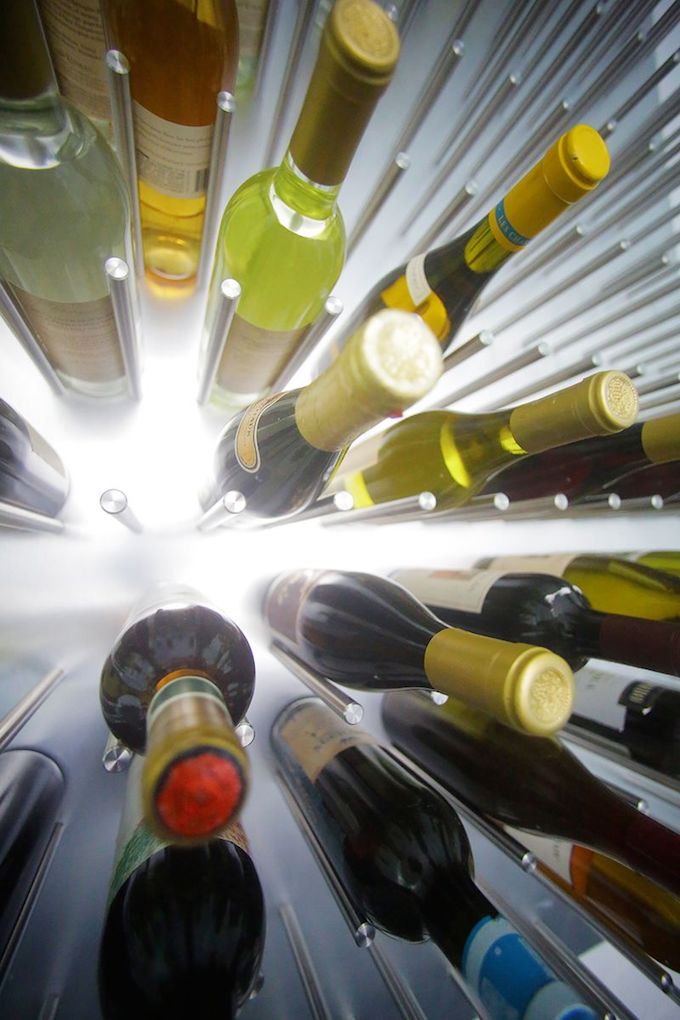 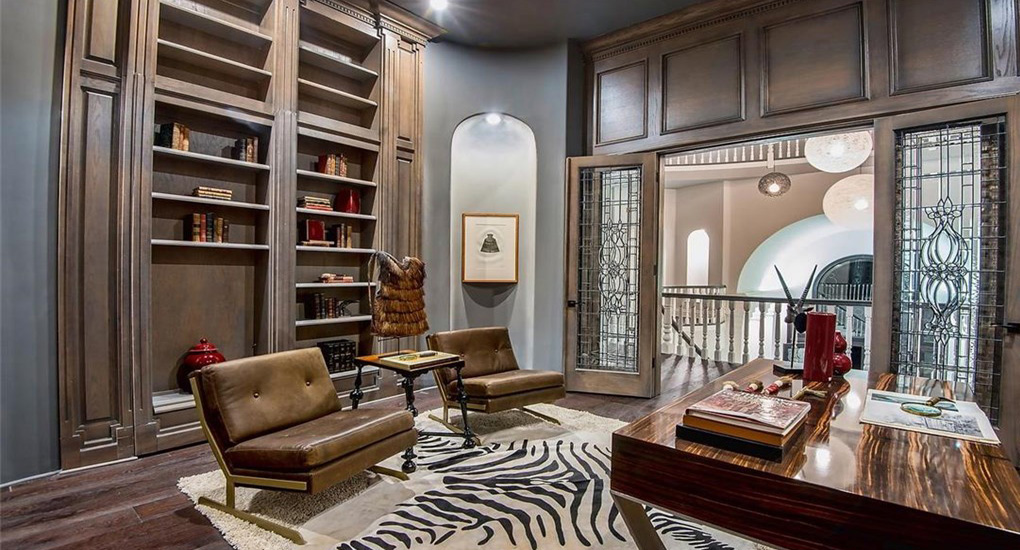 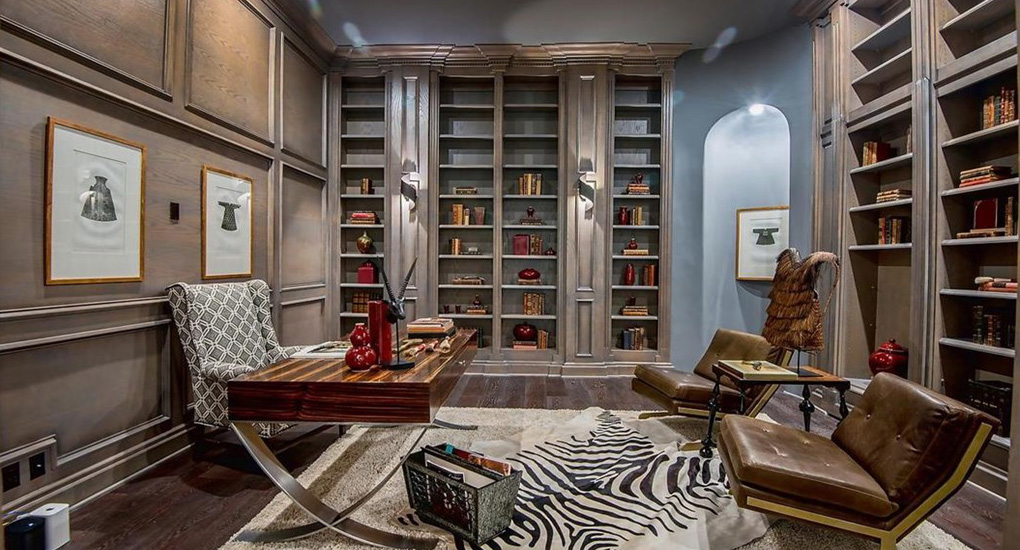 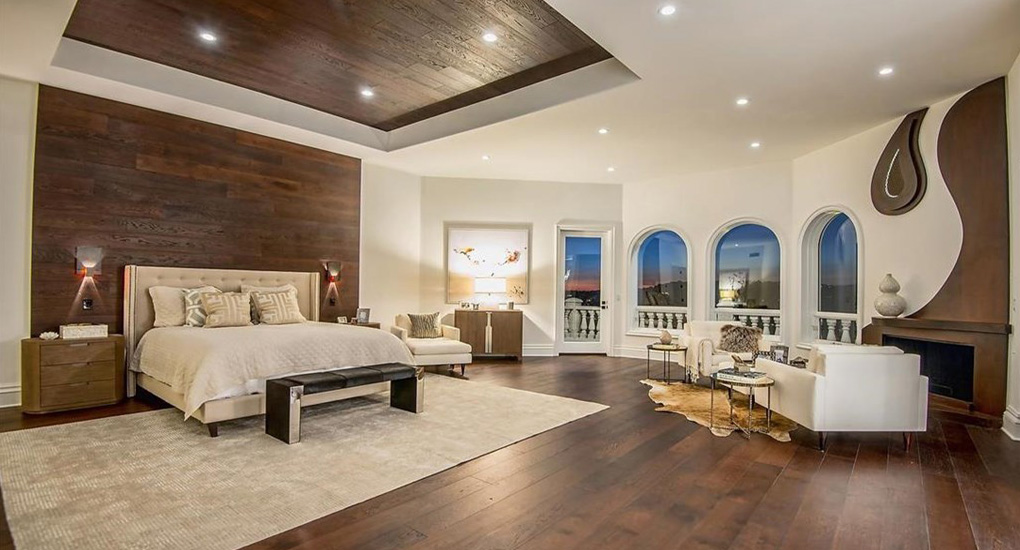 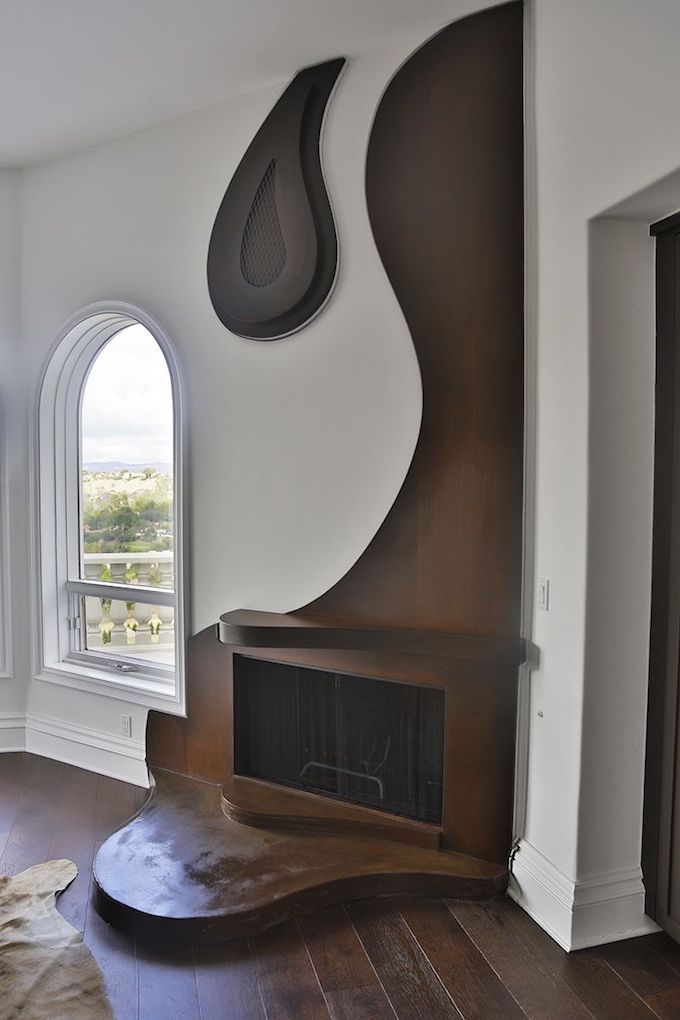 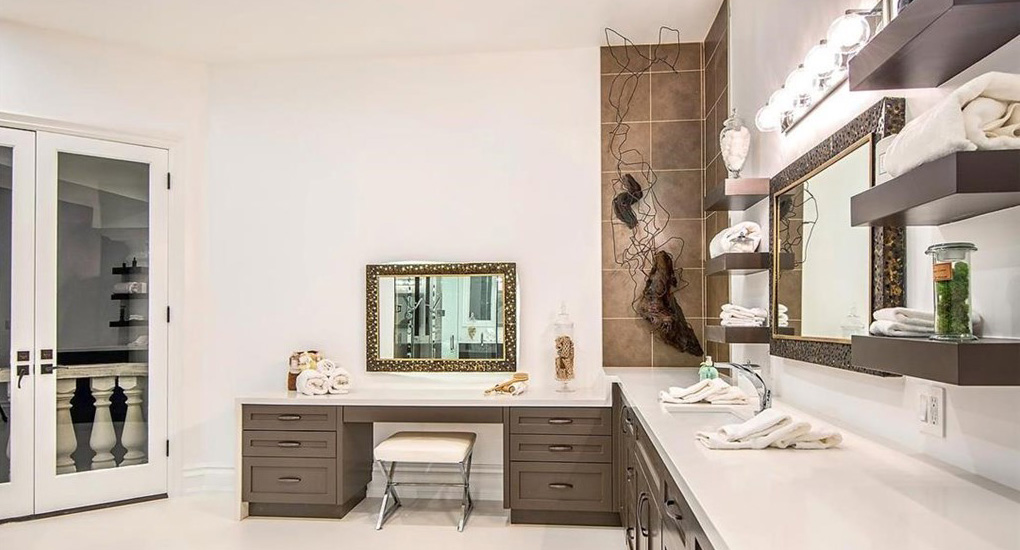 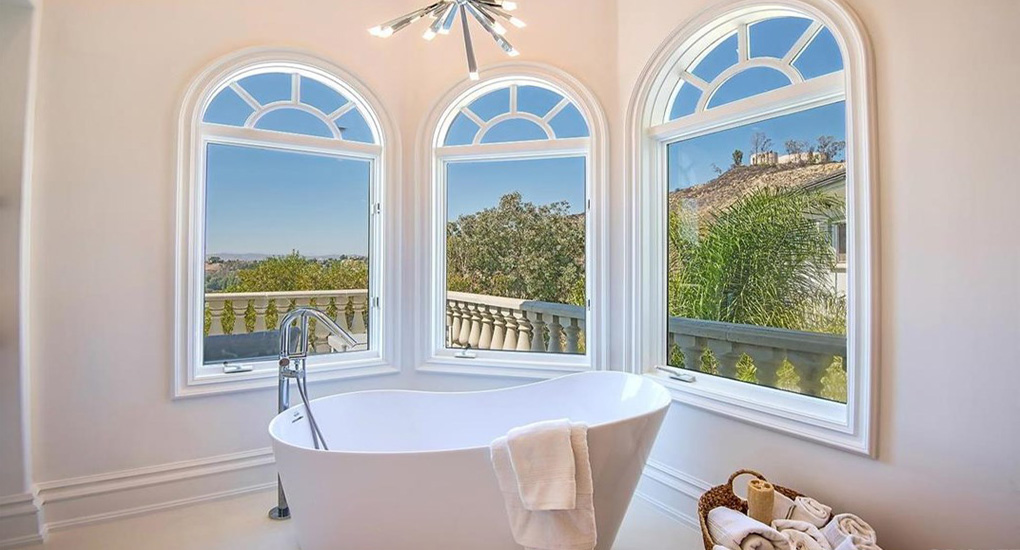 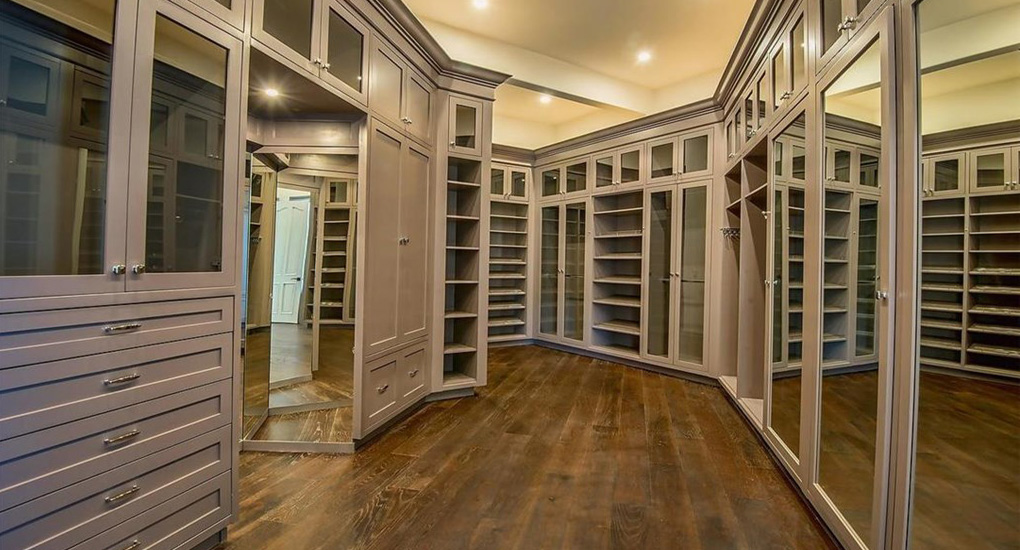 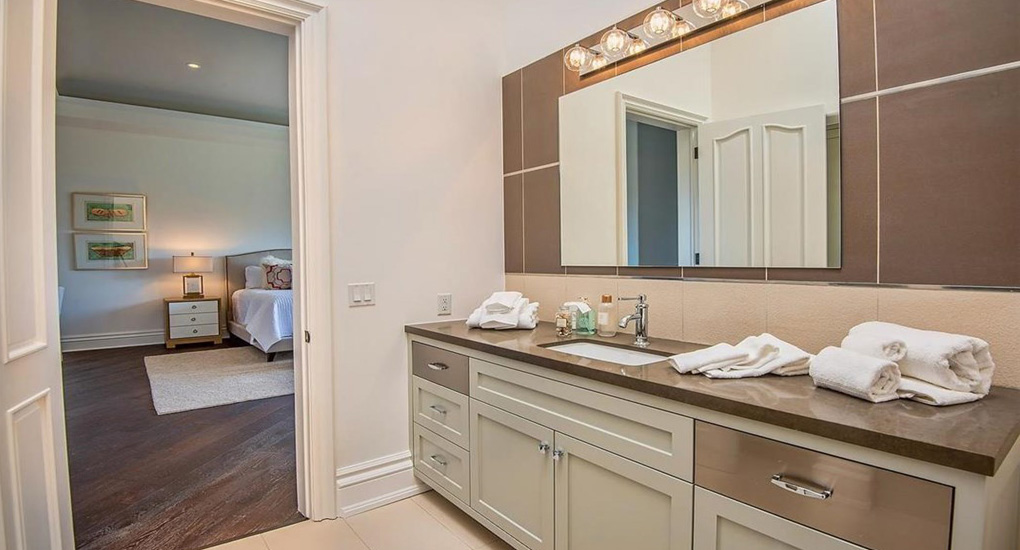 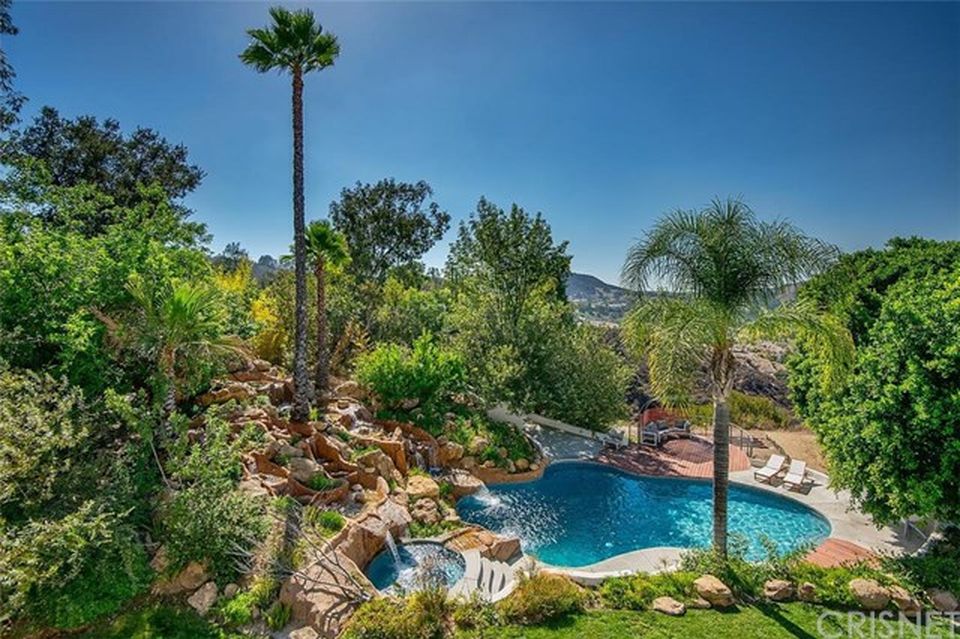 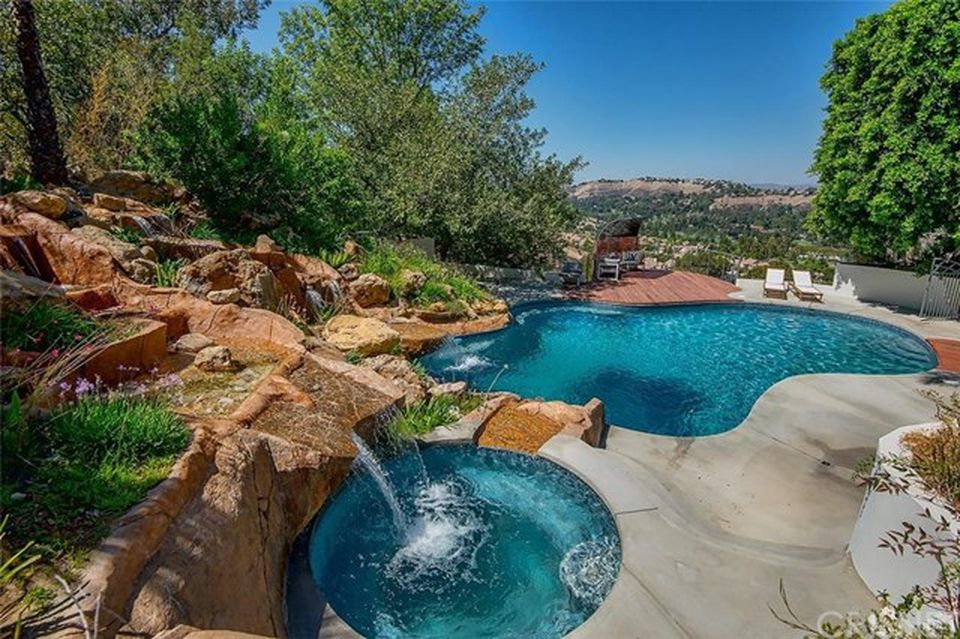 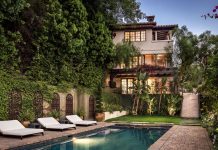