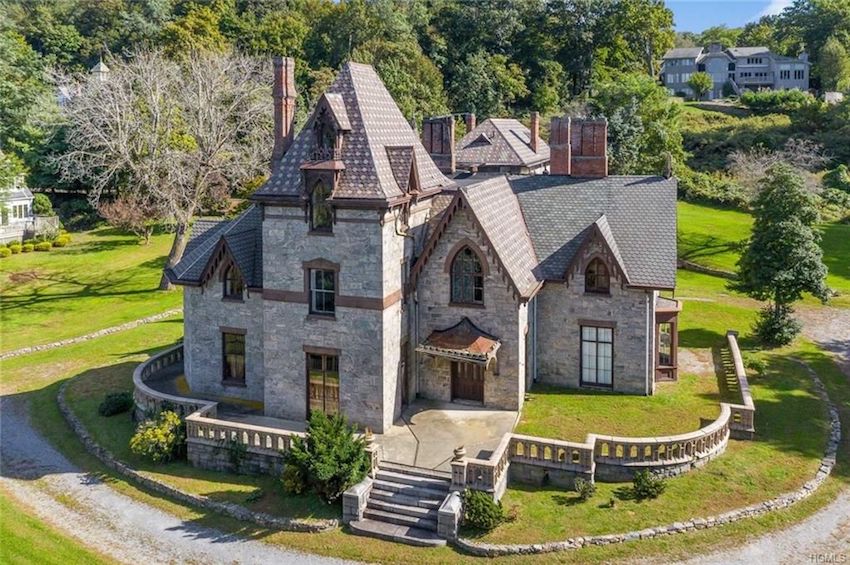 Deep pockets and a love for history, both requirements for any buyer interested in taking on this palatial fixer-upper in Irvington, New York. The 19,660 square foot Strawberry Hill Manor was modelled off an English Manor and built in the 1850s for John Thomas on a 300 acre property. Now occupying 1.94 acres, it’s currently available for the recently reduced price of $995,000 . According to Sotheby’s the Gothic Revival mansion has a rather interesting history. The original owner is said to have been admiring his work in the fields when his pitchfork was struck by lightning, killing him. Haunted or not and despite being in a state of disrepair, the 168-year-old residence still retains many of its original features, such as pocket doors, decorative moulding, inlaid flooring, wood panelled doors and fireplaces with marble mantles. The exterior is cut stone with gables, turrets and spires, arches, leaded windows and carved stone balustrades. The grand public rooms feature 12 foot ceilings and include a drawing room, both main and children’s dining rooms, a parlour and library. The original servants quarters now serves as a duplex apartment, offering five bedrooms and central air conditioning. There are a total of eight bedrooms and fifteen bathrooms throughout. The pricing strategy has been a little messy over the years. It was originally on the market for $5,880,000 from 2014 – 2016 before dropping below $2,000,000 in 2017, only to rise back up to $4,875,000 in 2017. It’s currently on the market for $995,000 with Compass. For more information visit Brownstoner. 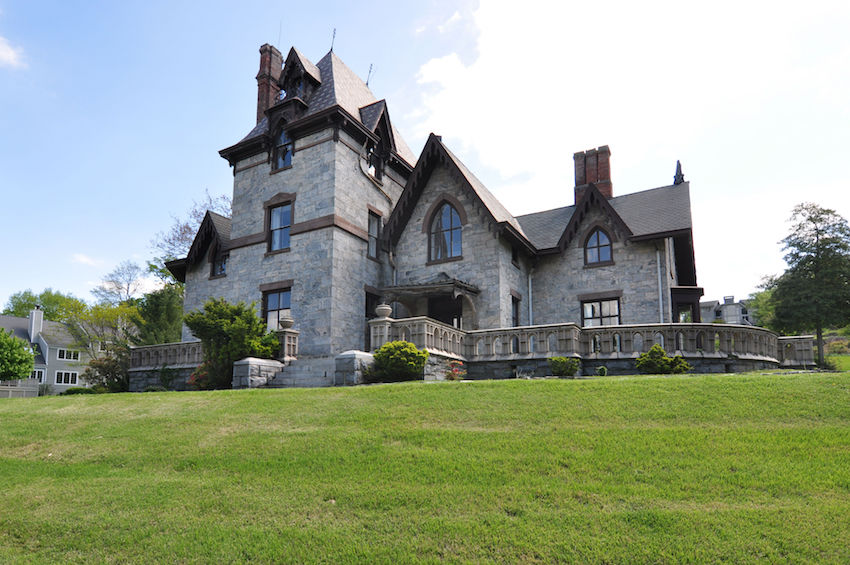 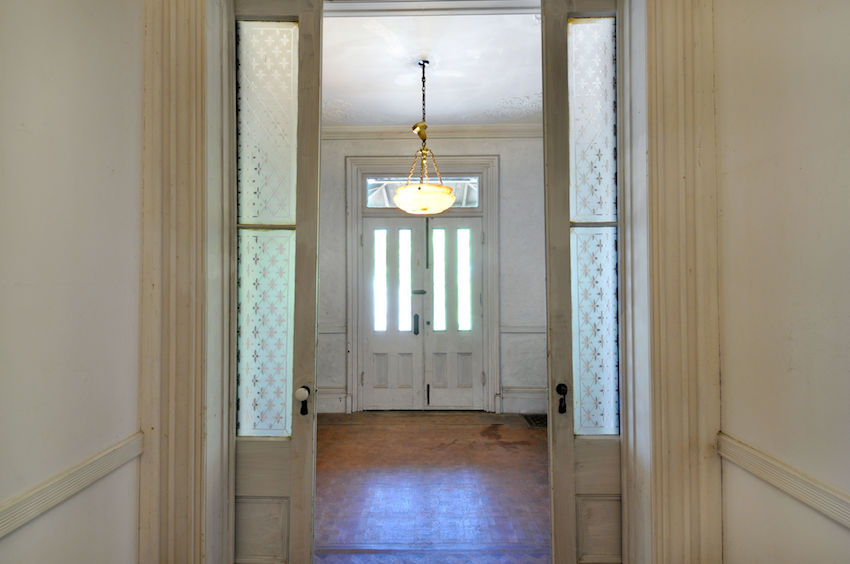 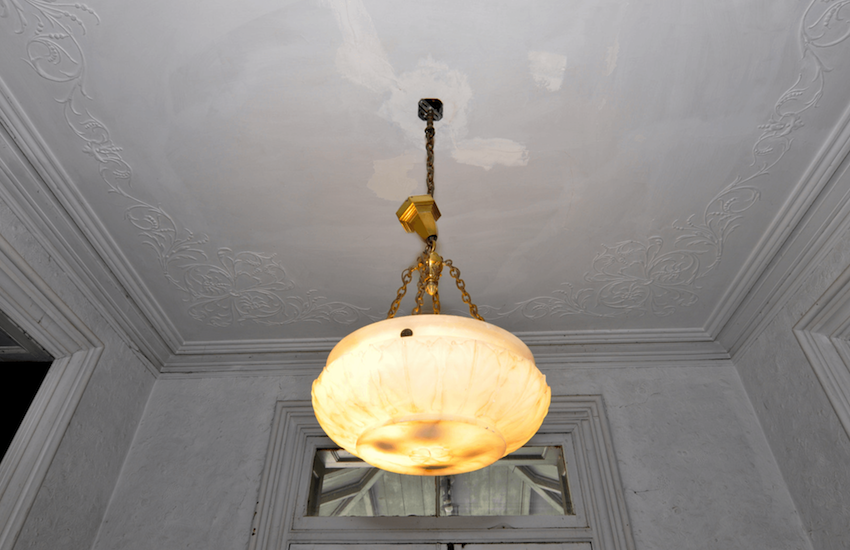 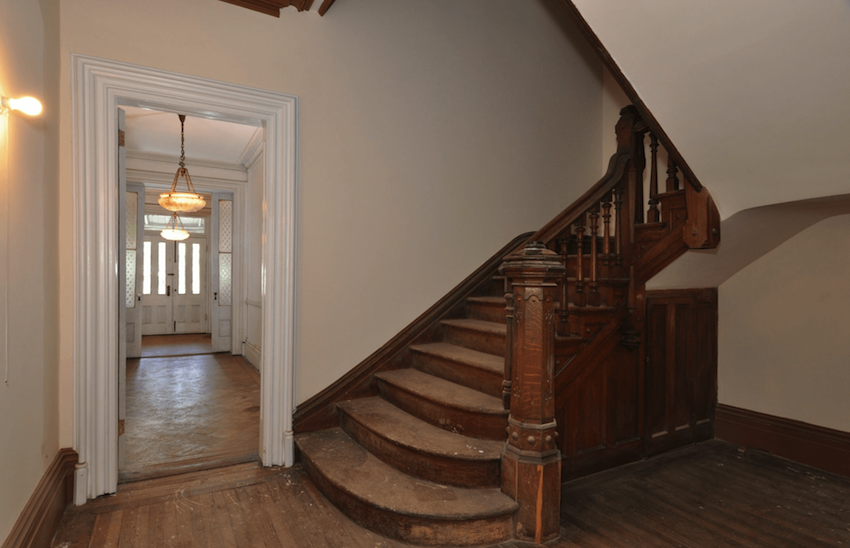 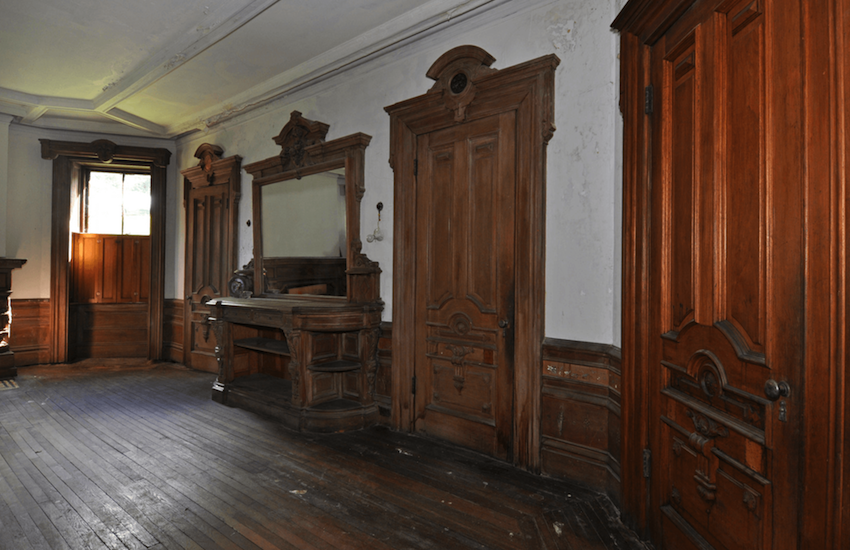 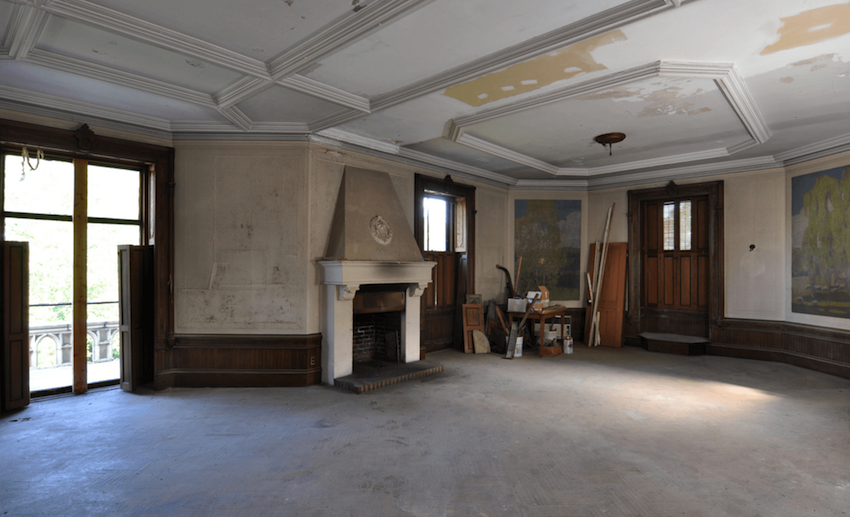 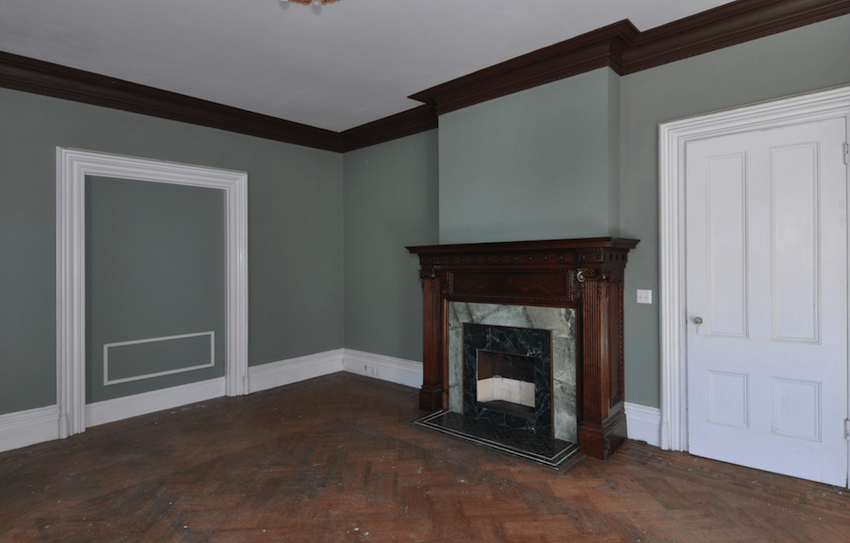 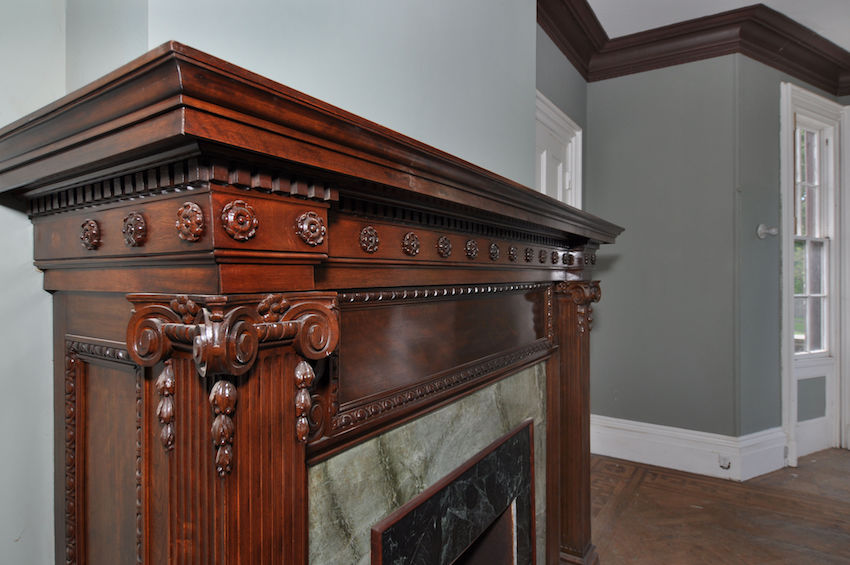 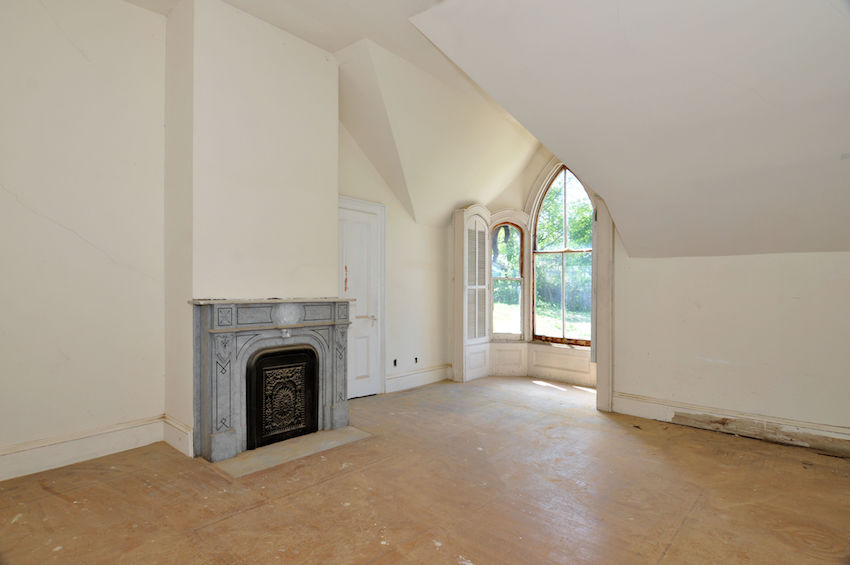 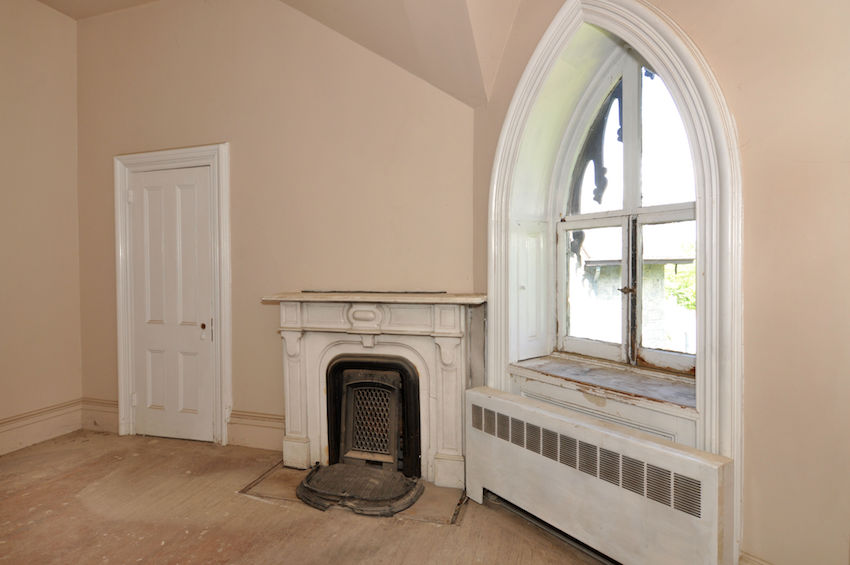 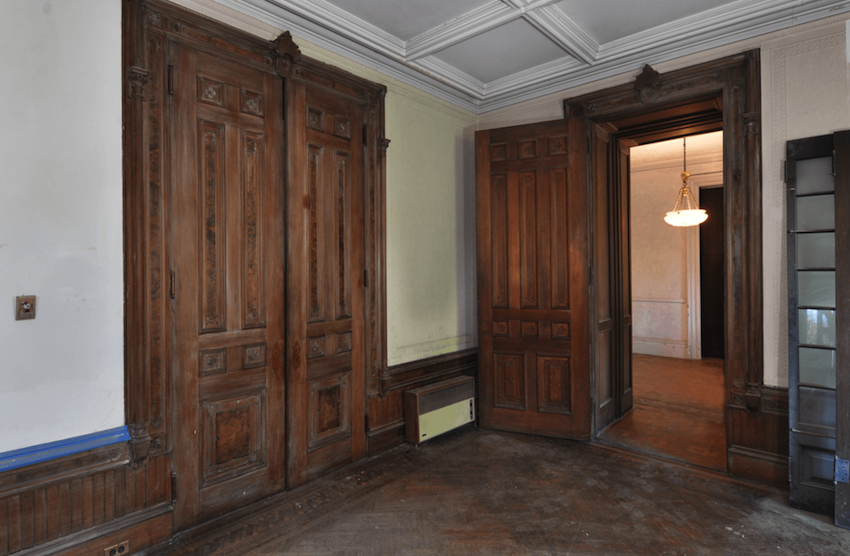 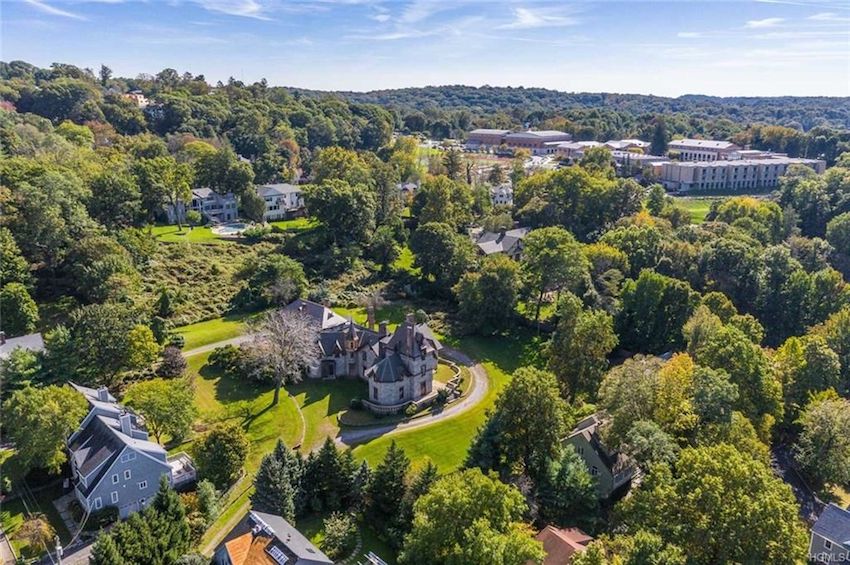 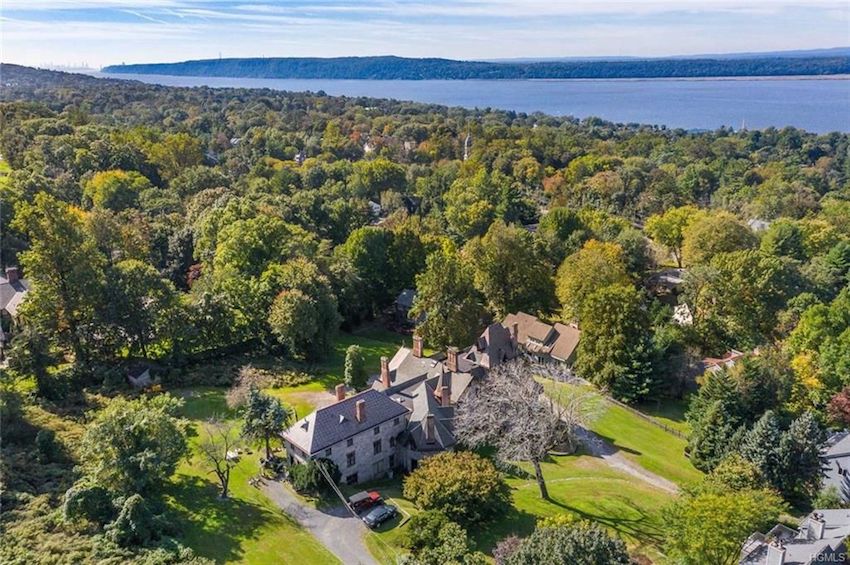 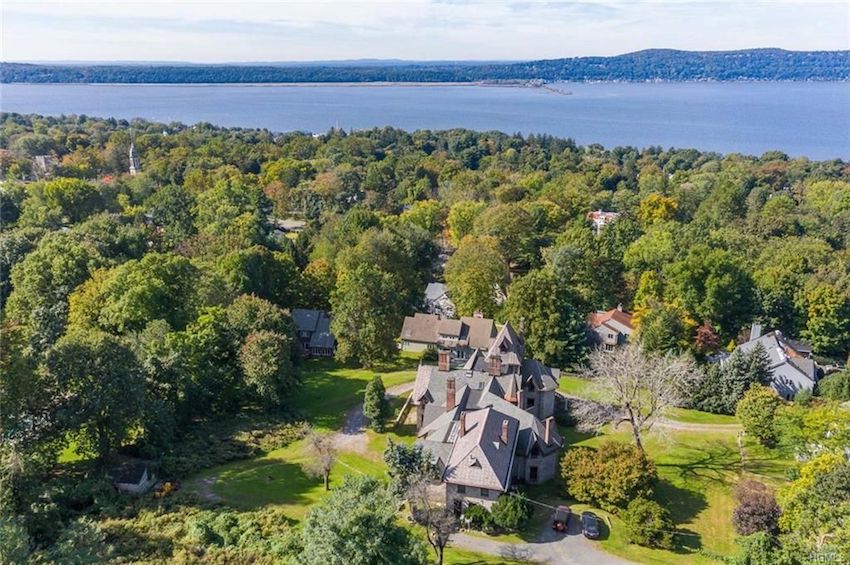 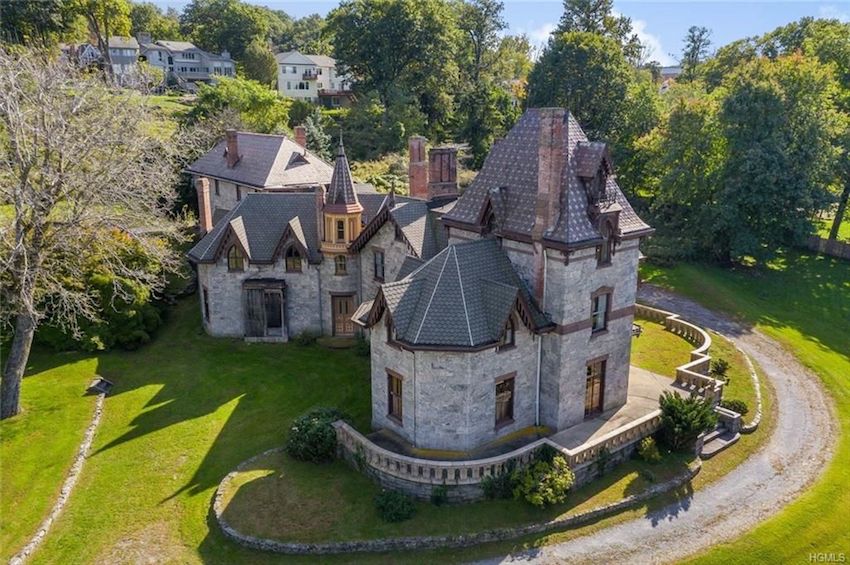 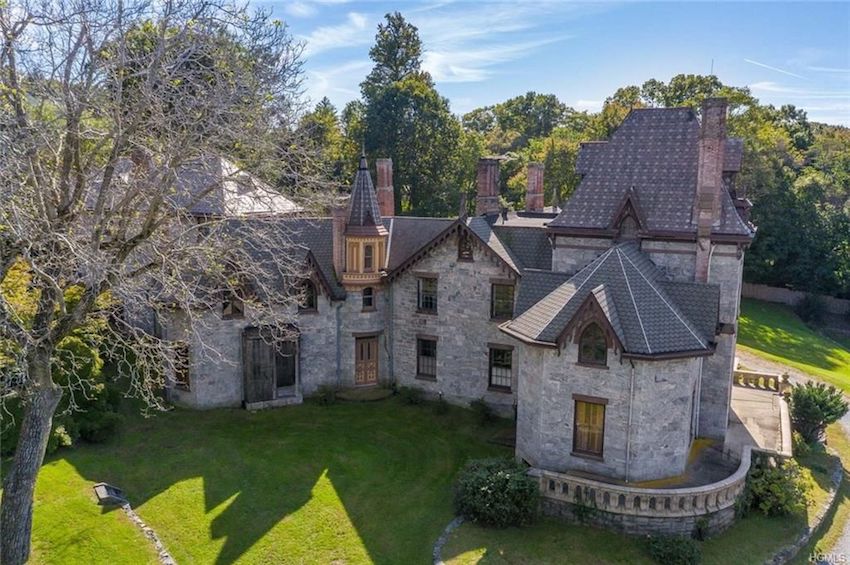 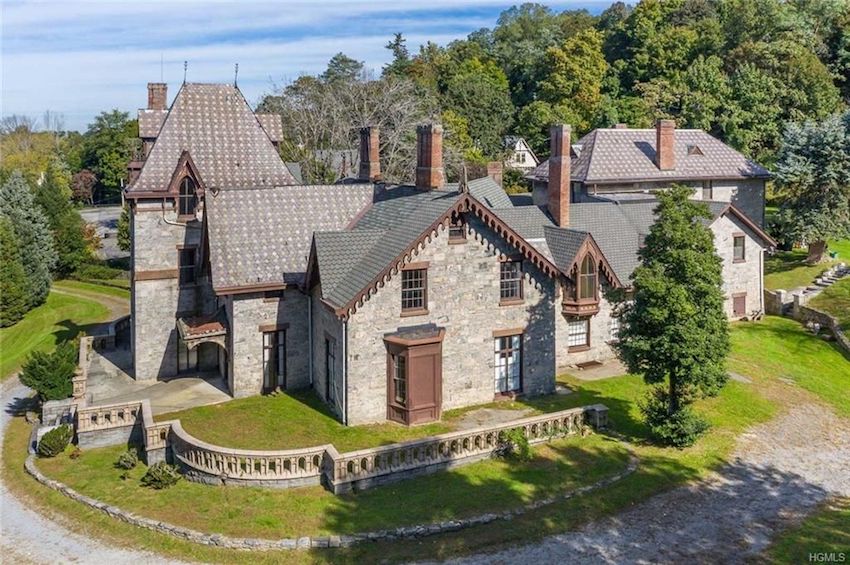 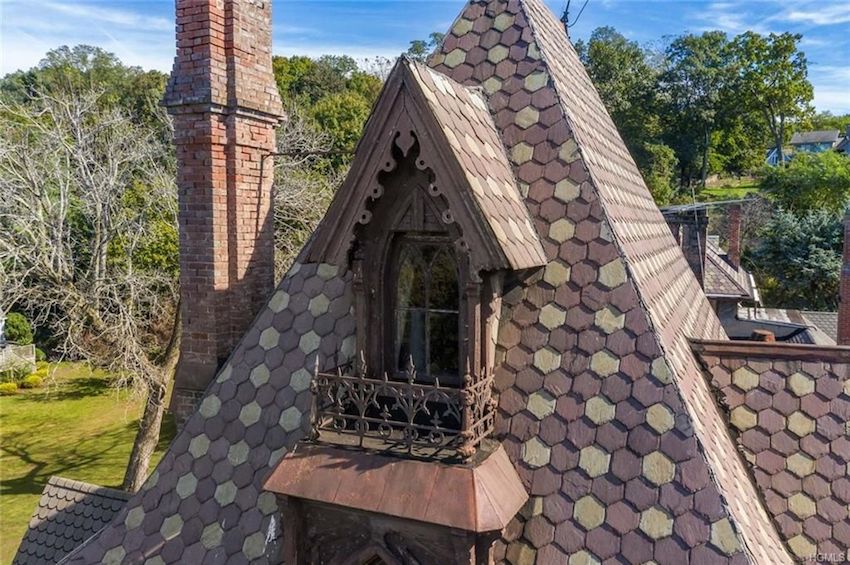 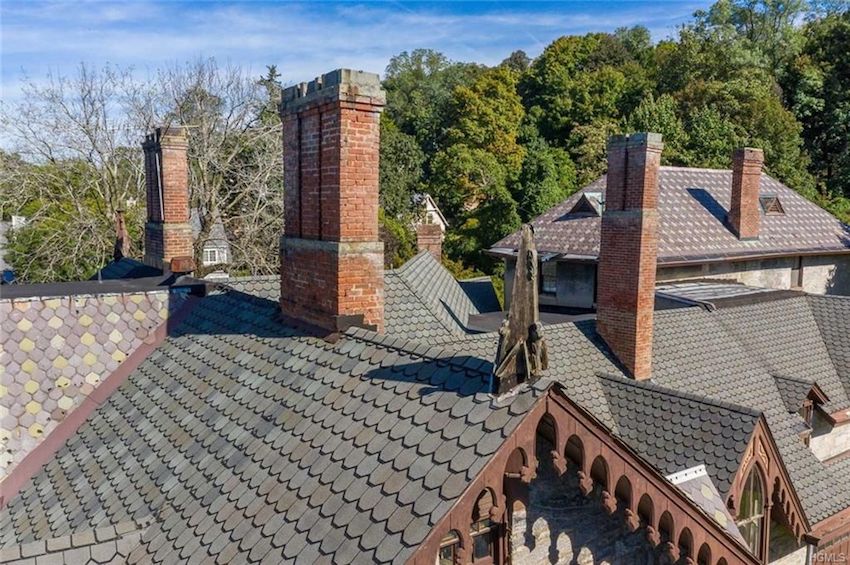 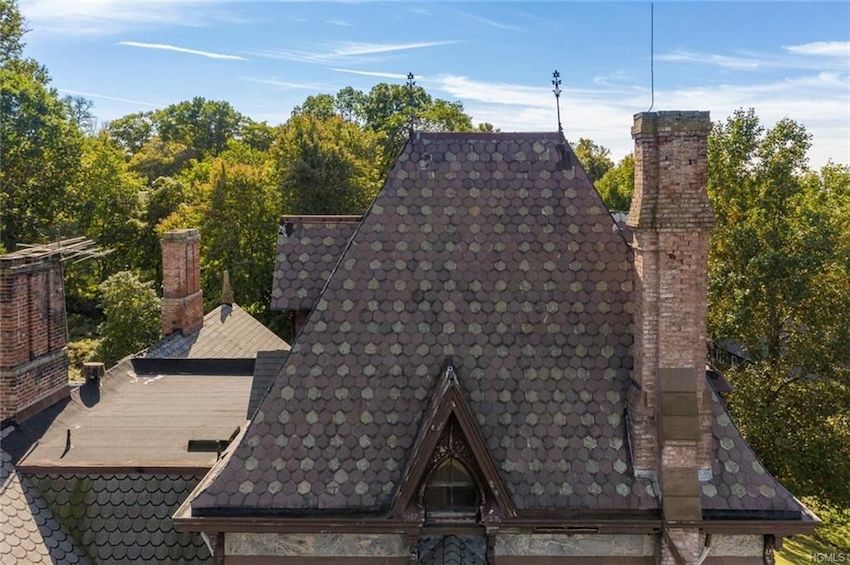 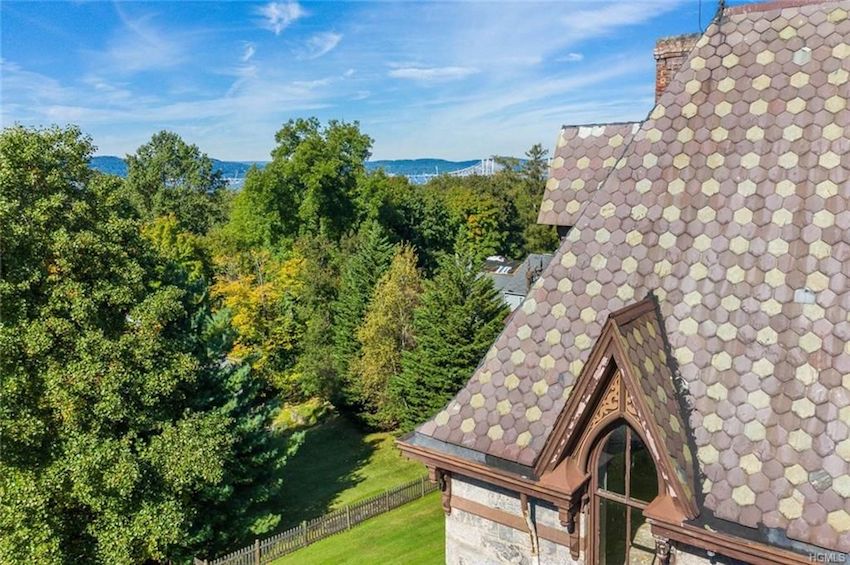 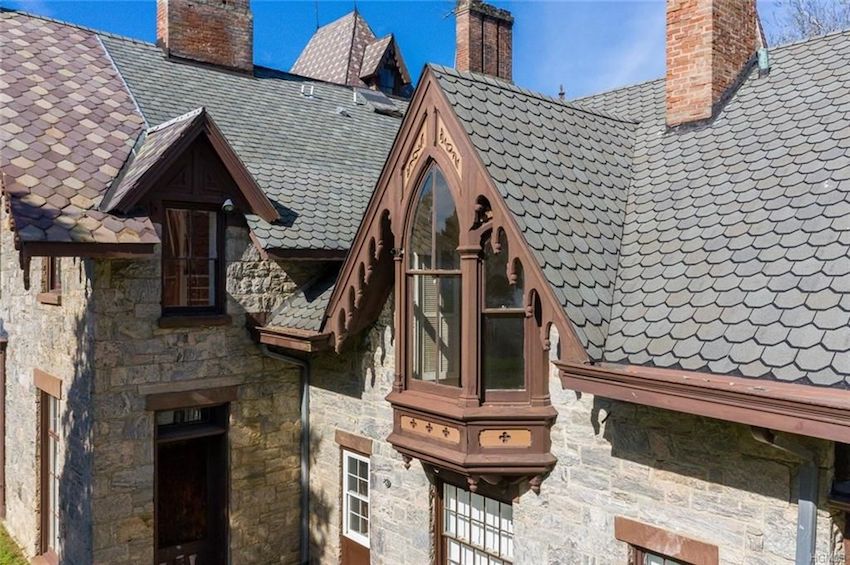 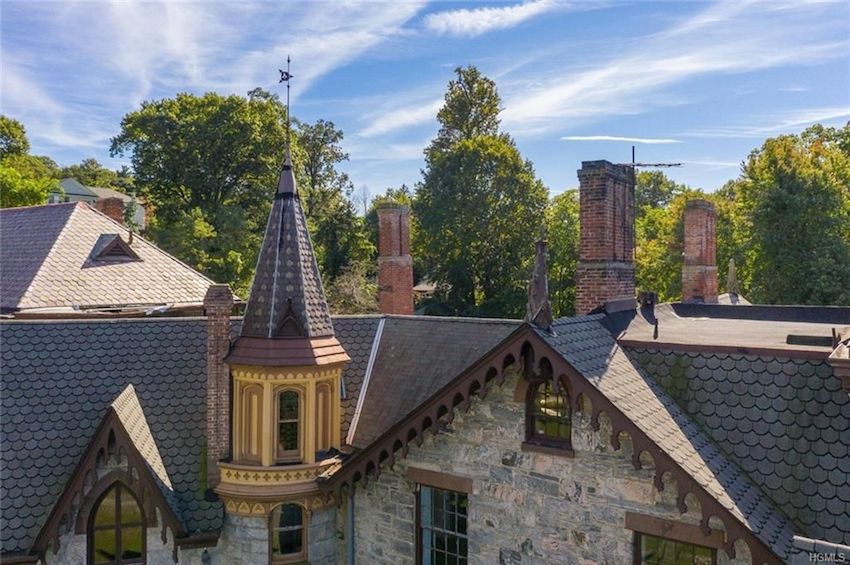 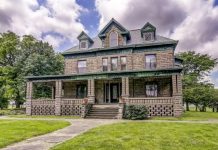 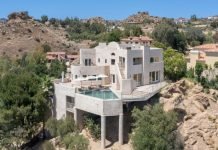 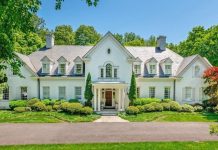 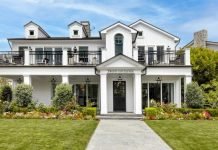 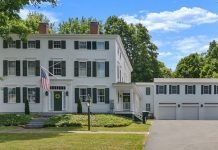