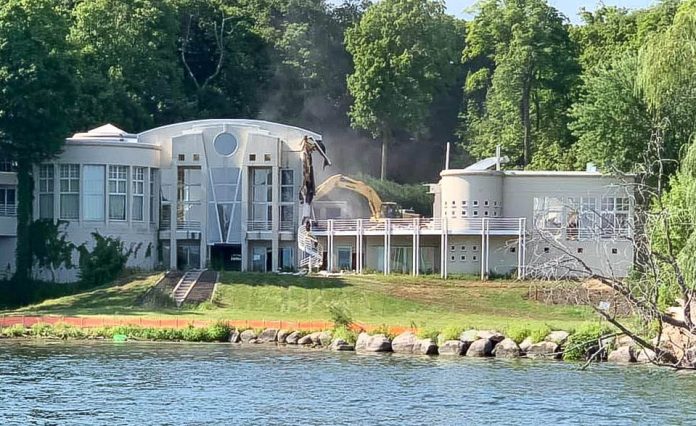 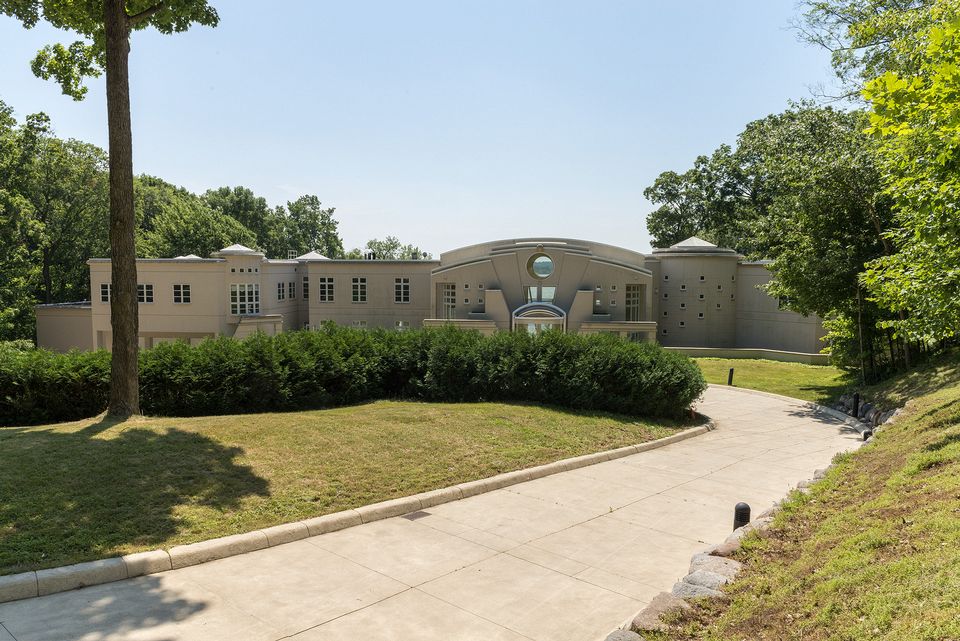 A landmark 22,598 square foot mansion on the shores of Lake Minnetonka is currently coming down after selling at auction for $2.6 million in 2014. David J. captured the destruction from the water and shared it in The Lake Minnetonka Fan Club on Facebook. The 7 bedroom, 8 bathroom mansion was originally built in 1991 by Grammy Award-winning musician Jimmy Jam who later listed it for $11 million.  Bring Me The News reported that Jimmy sold the property in June 2007 for $7 million to Christopher and Sandra Hintz. The property was foreclosed on in 2014 and sent to the auction block with an opening bid of just $1 million. The 3.52 acre estate includes 296′ of lakeshore on Lake Minnetonka, a home theatre, large master suite, home gym, indoor pool and a 12 car garage. 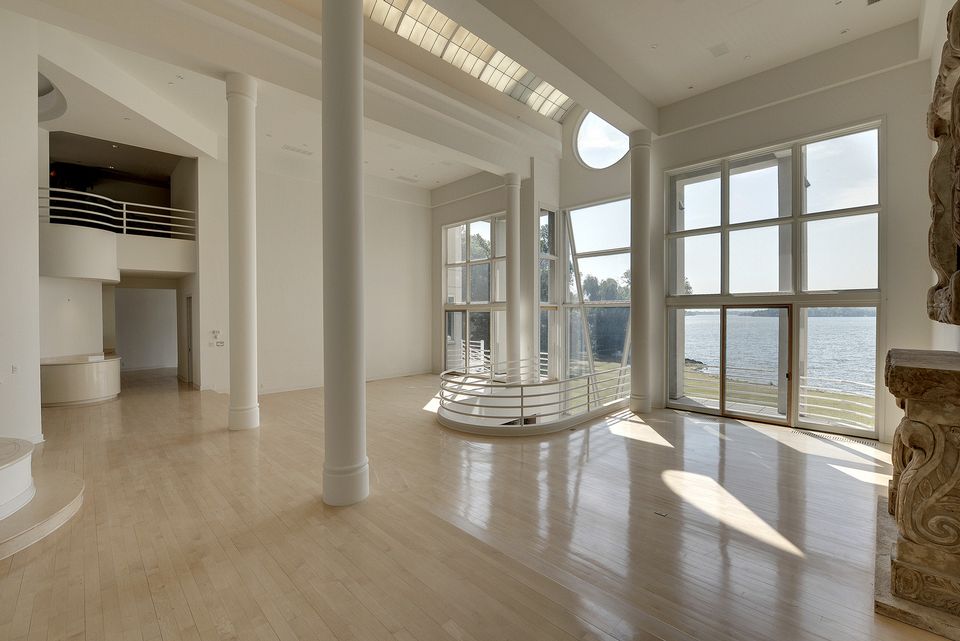 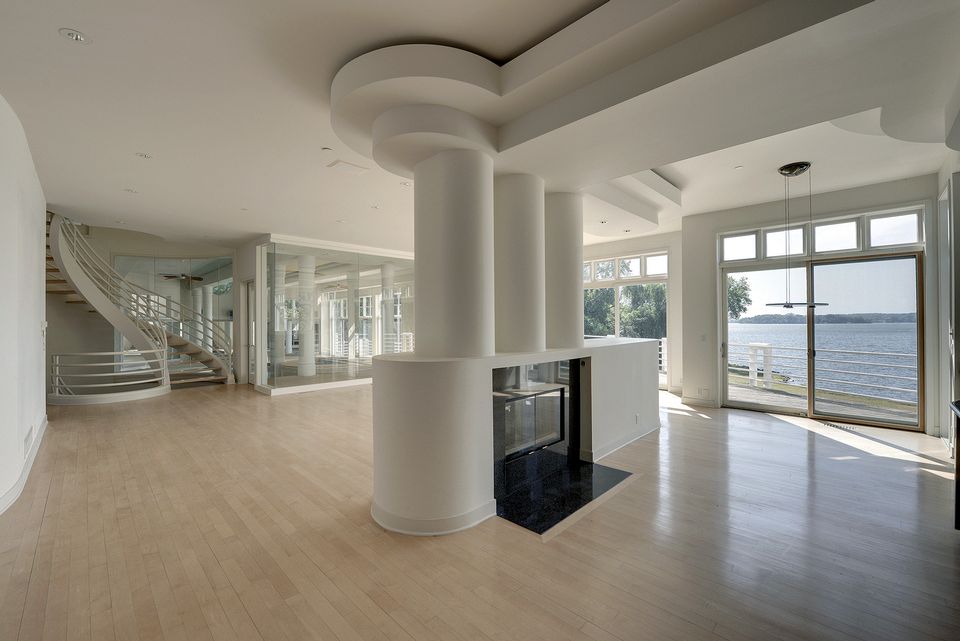 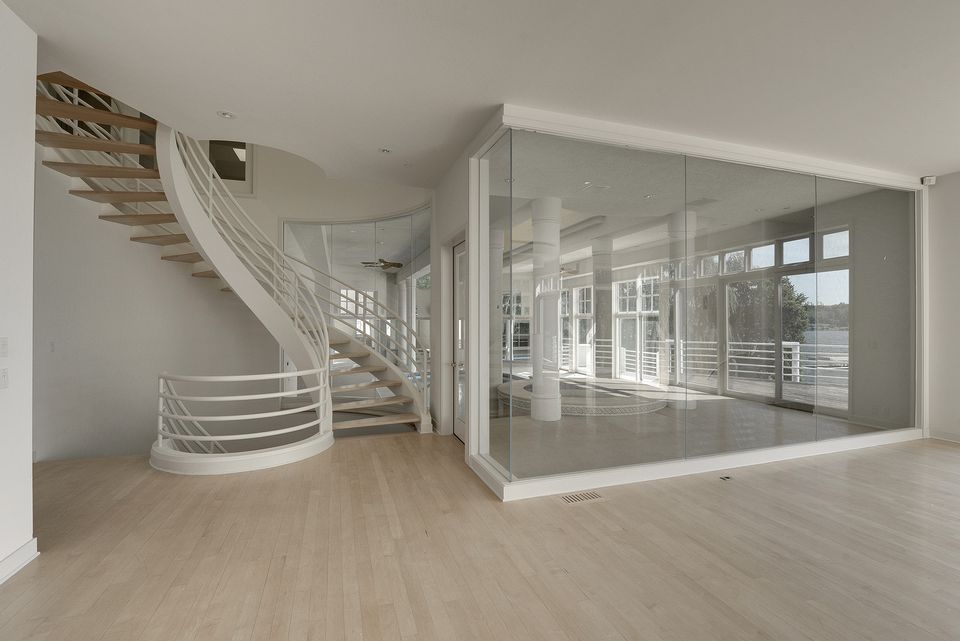 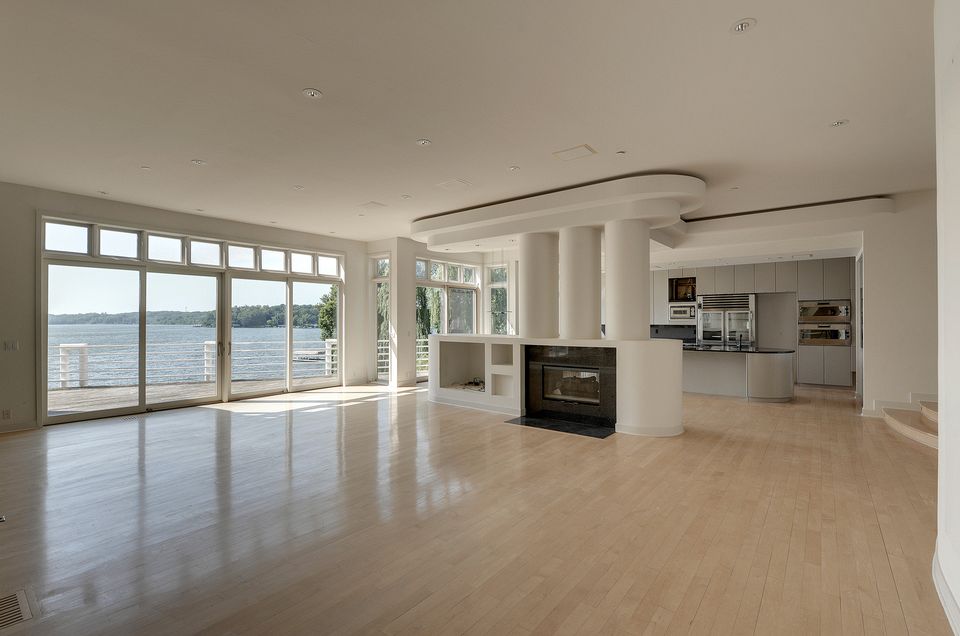 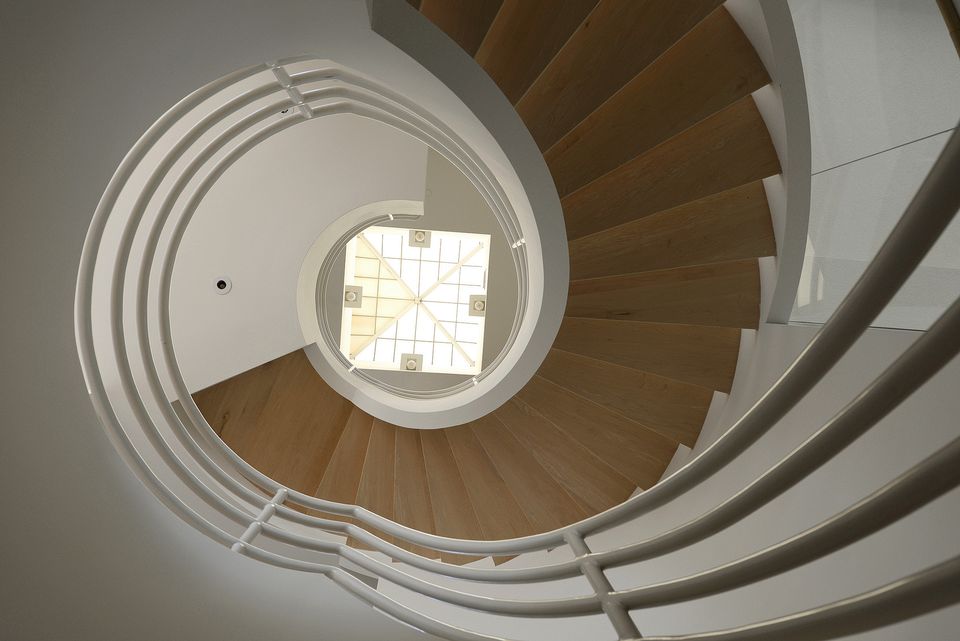 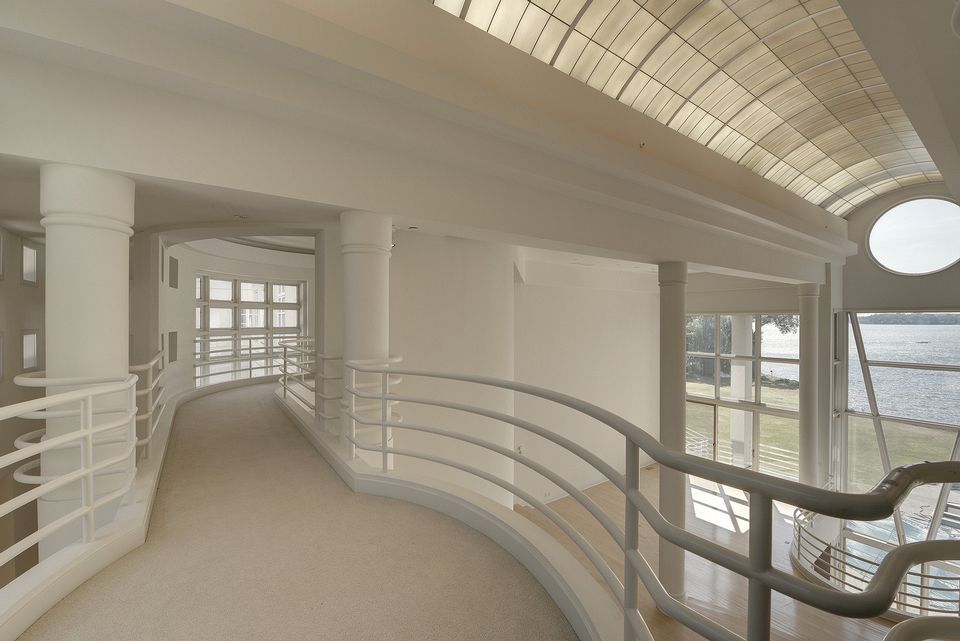 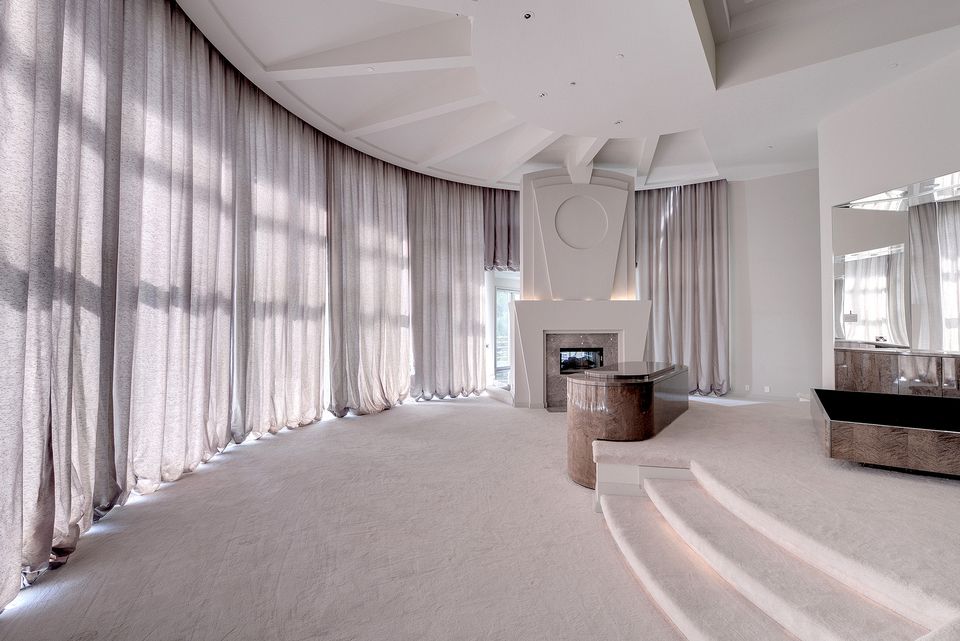 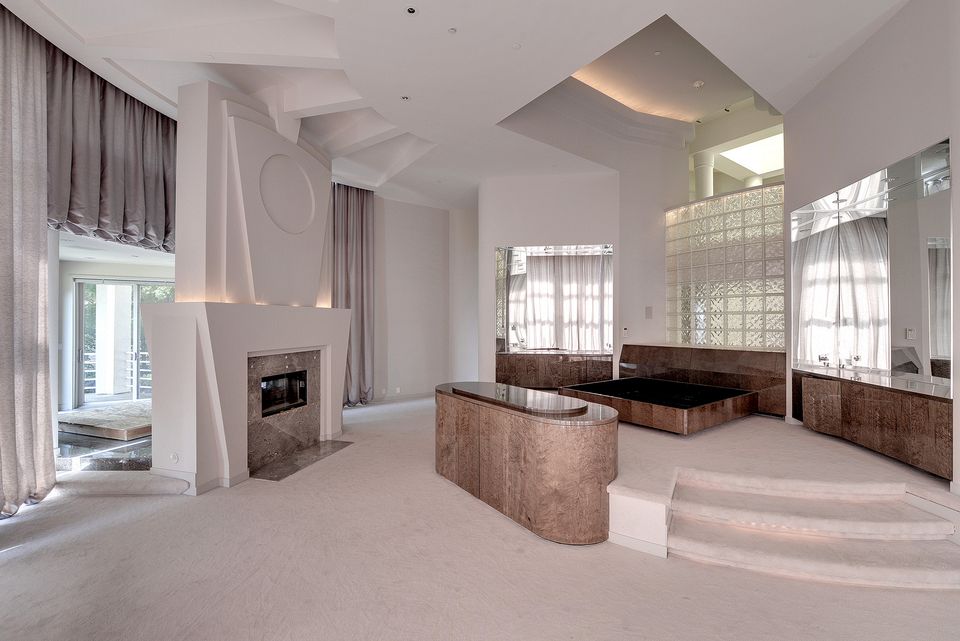 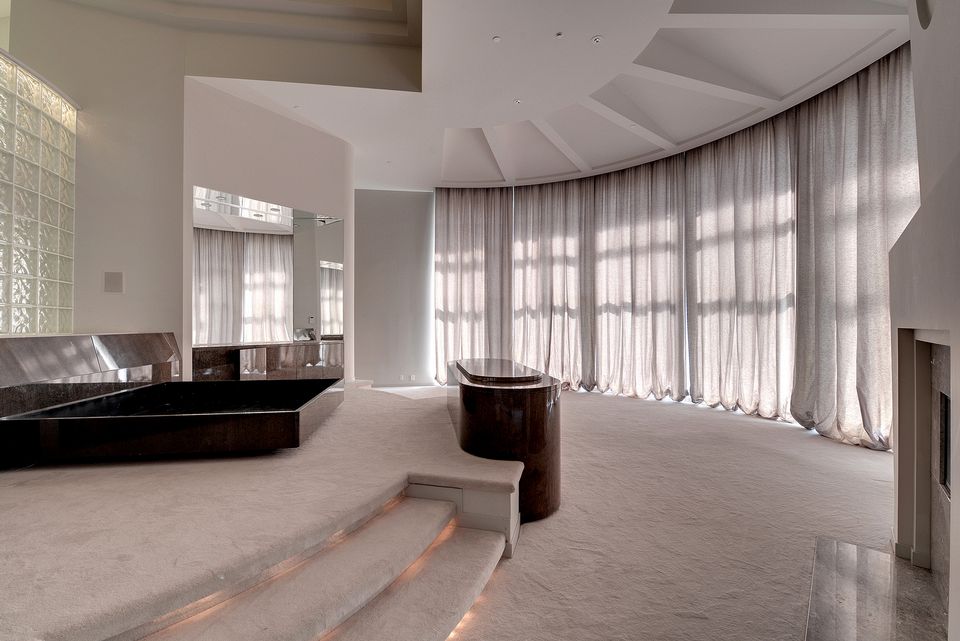 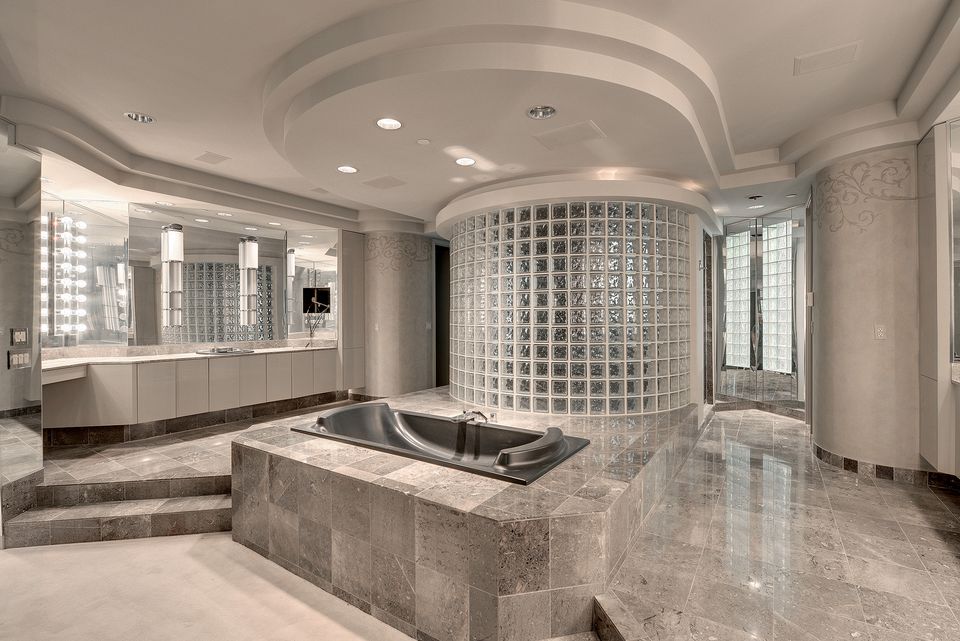 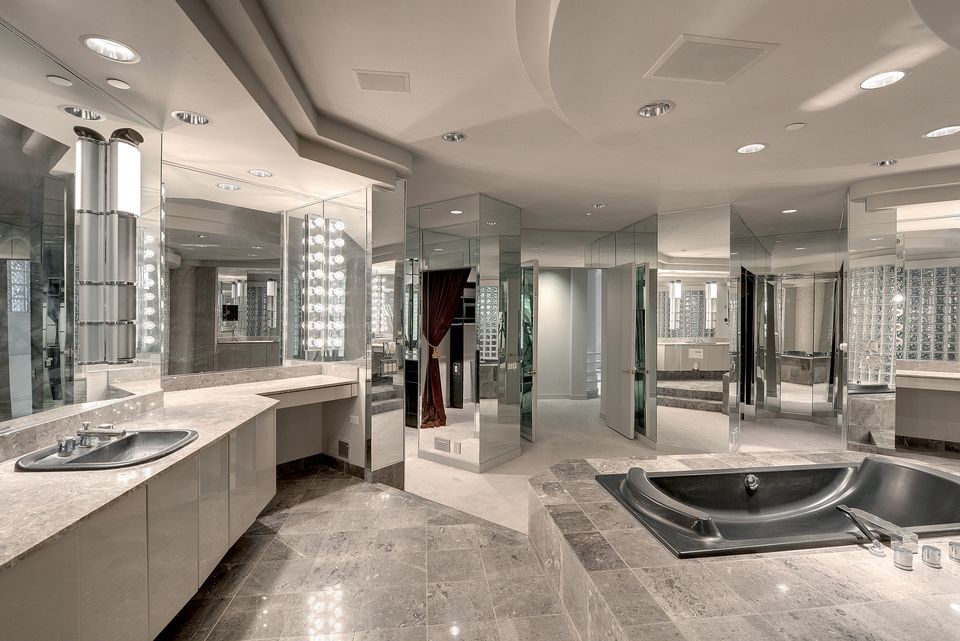 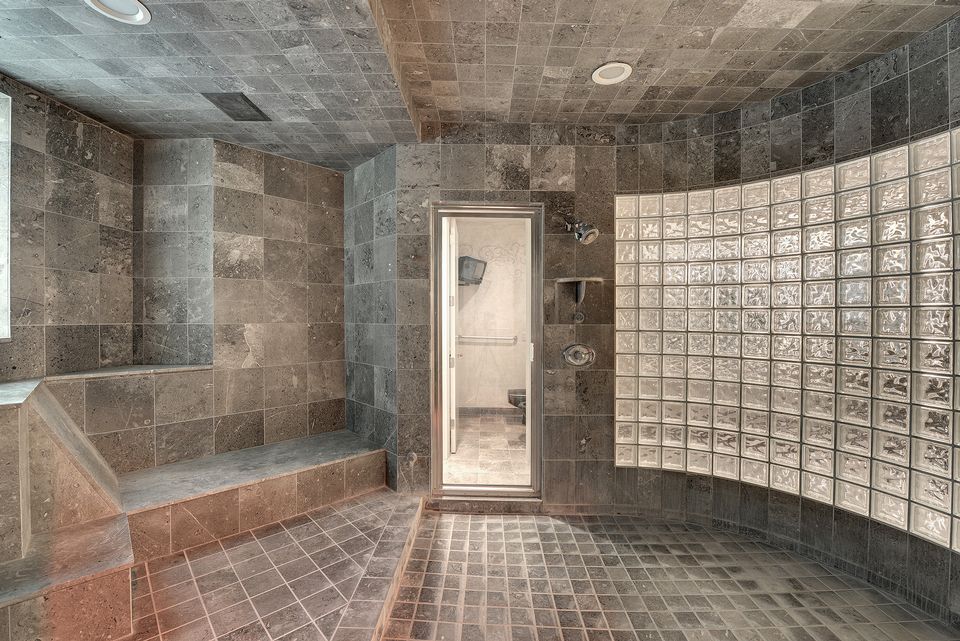 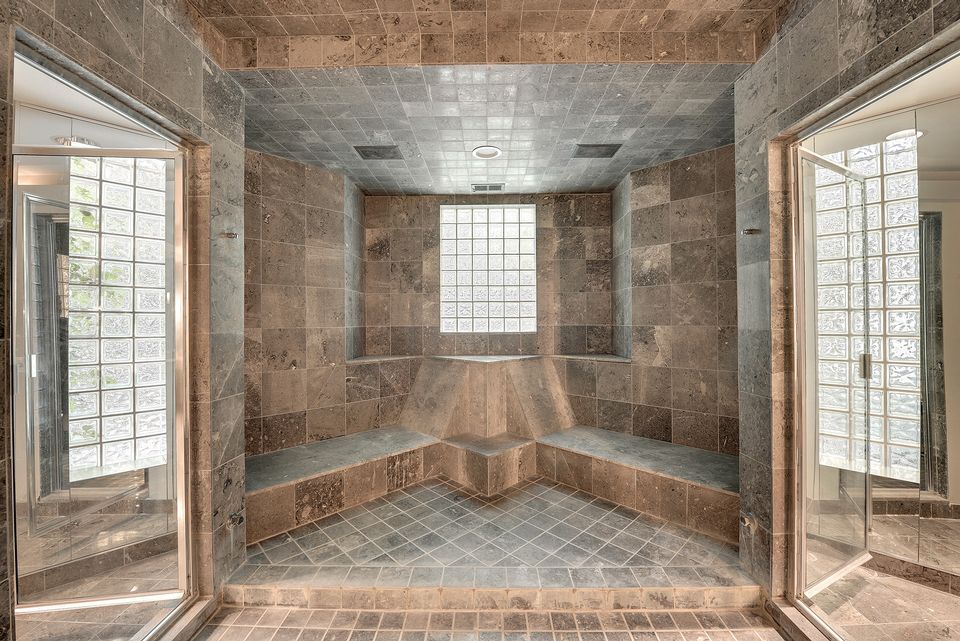 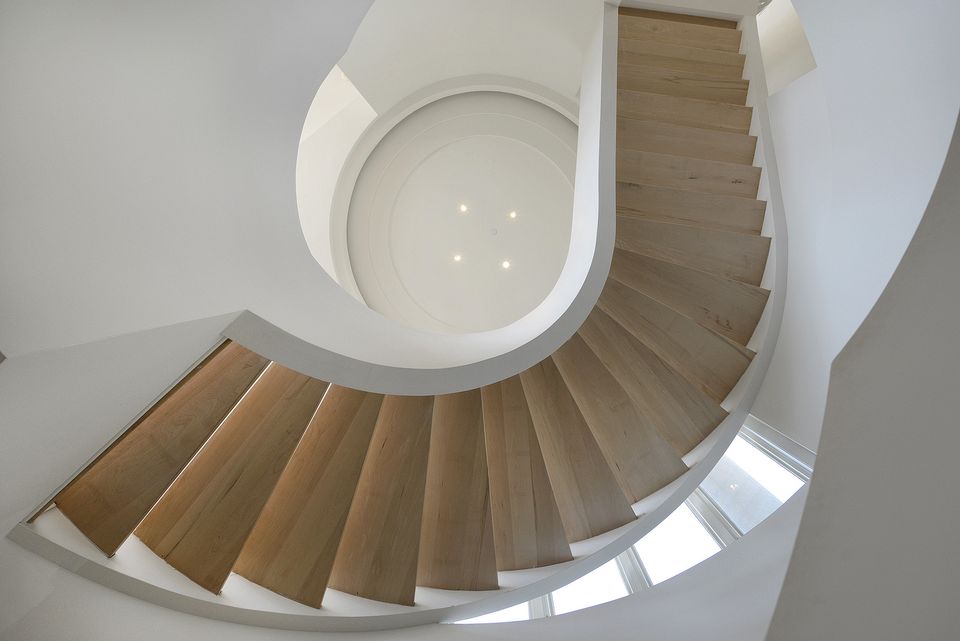 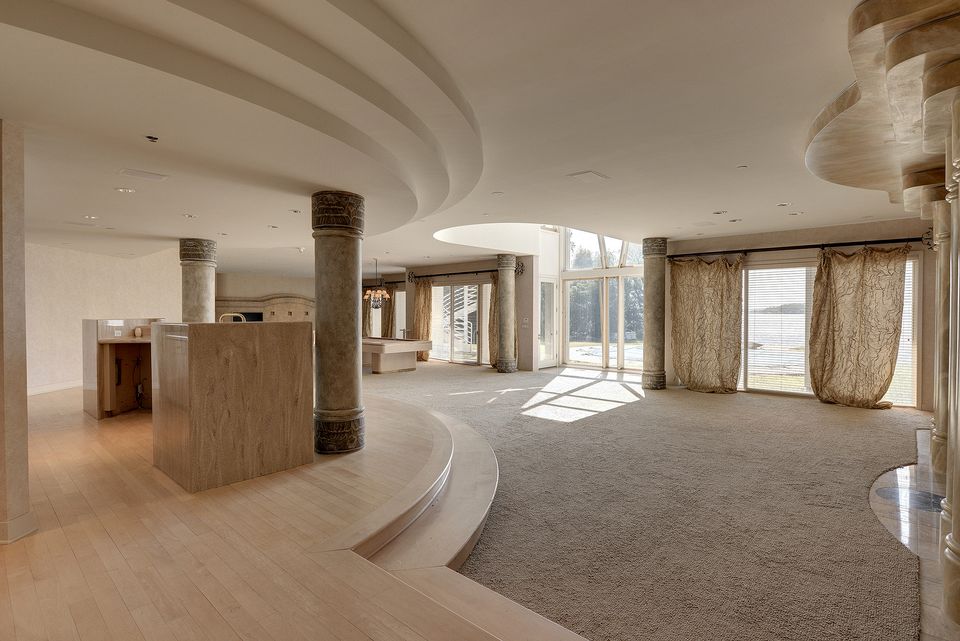 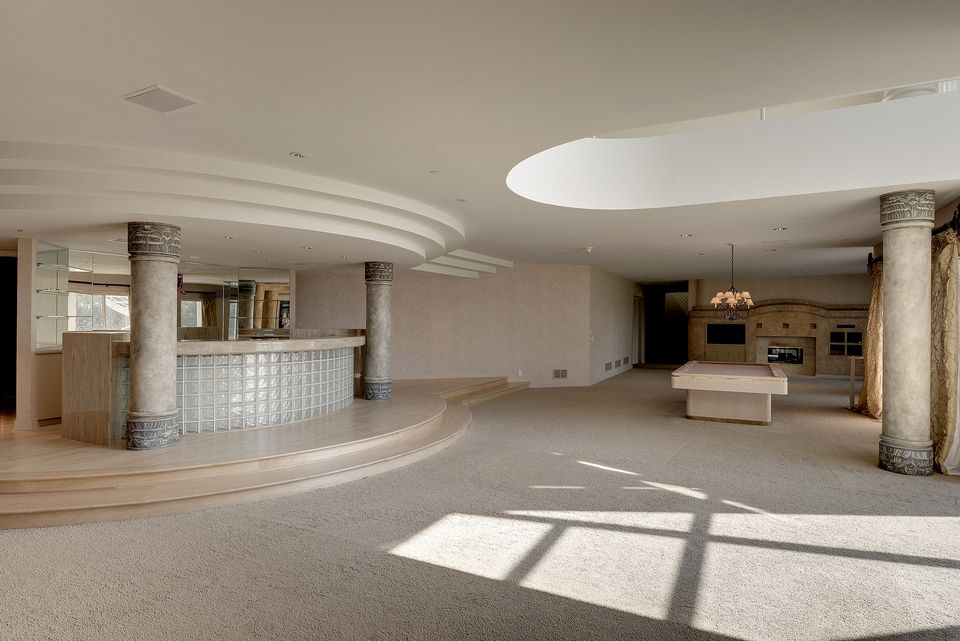 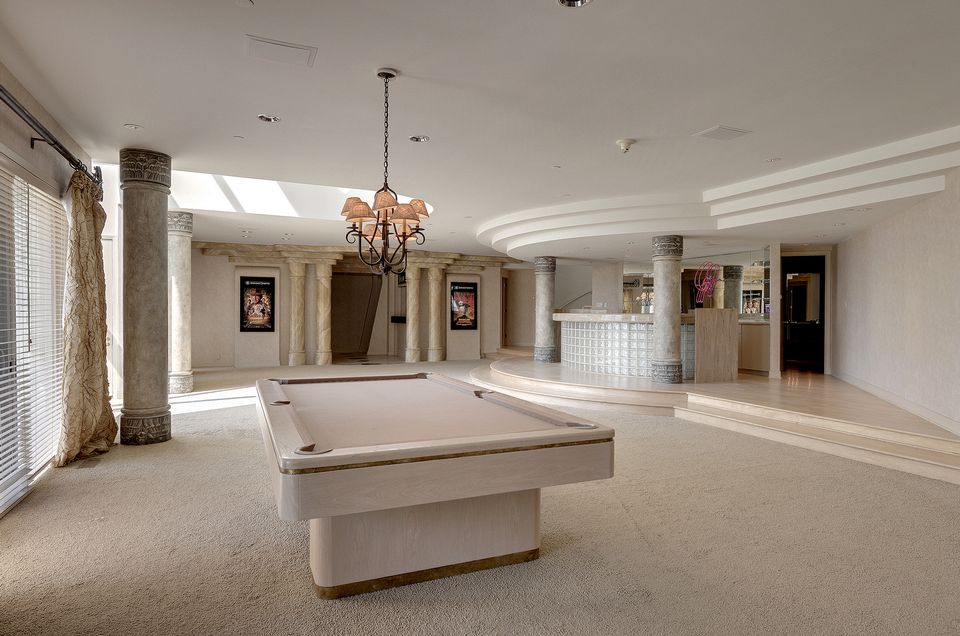 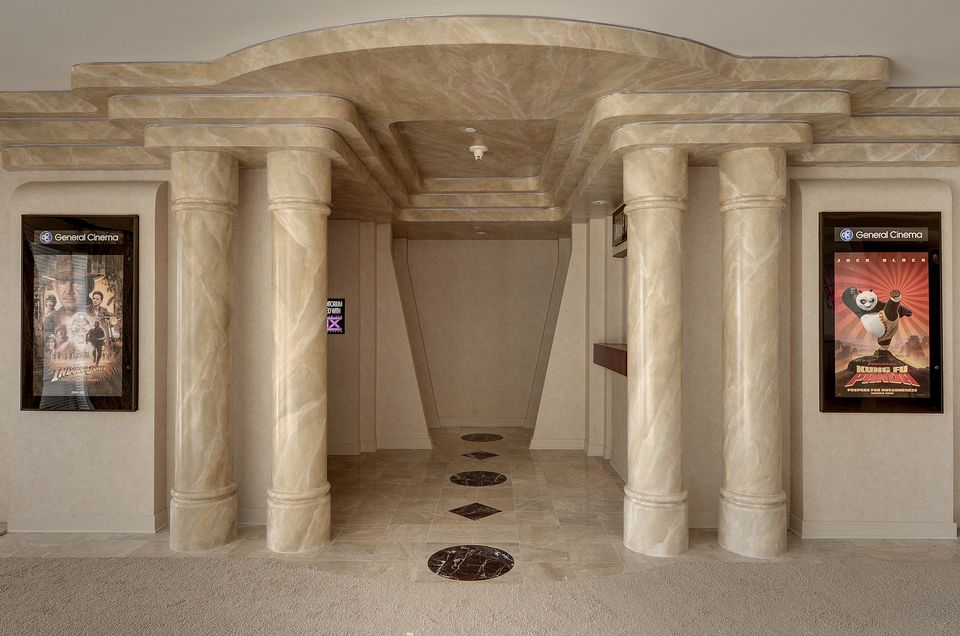 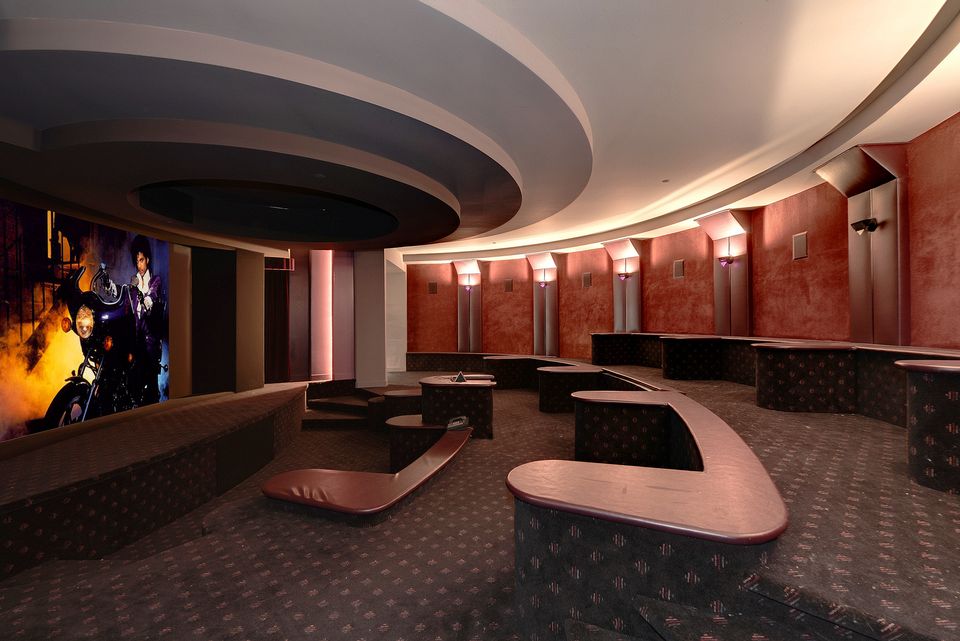 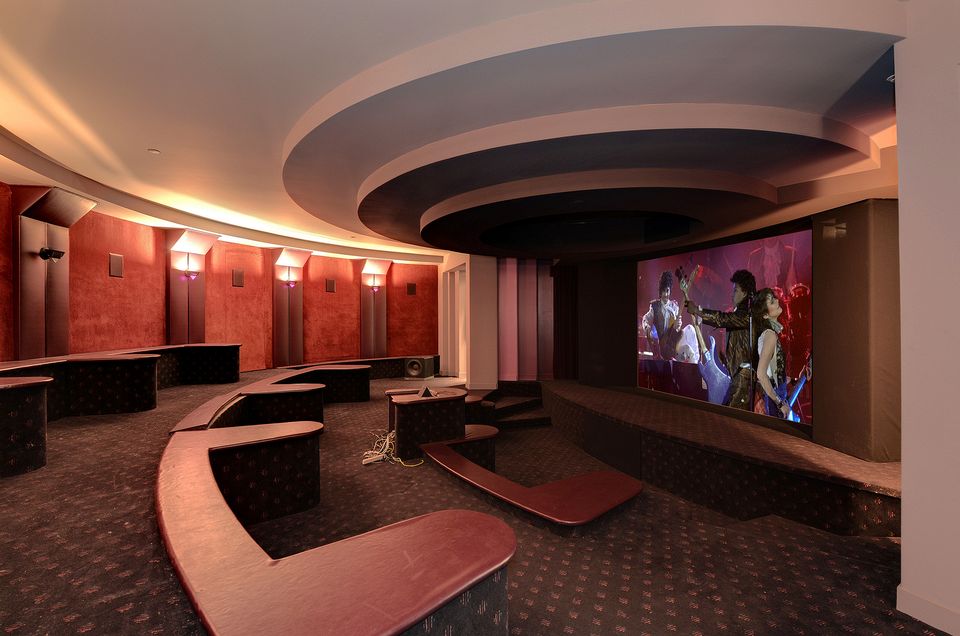 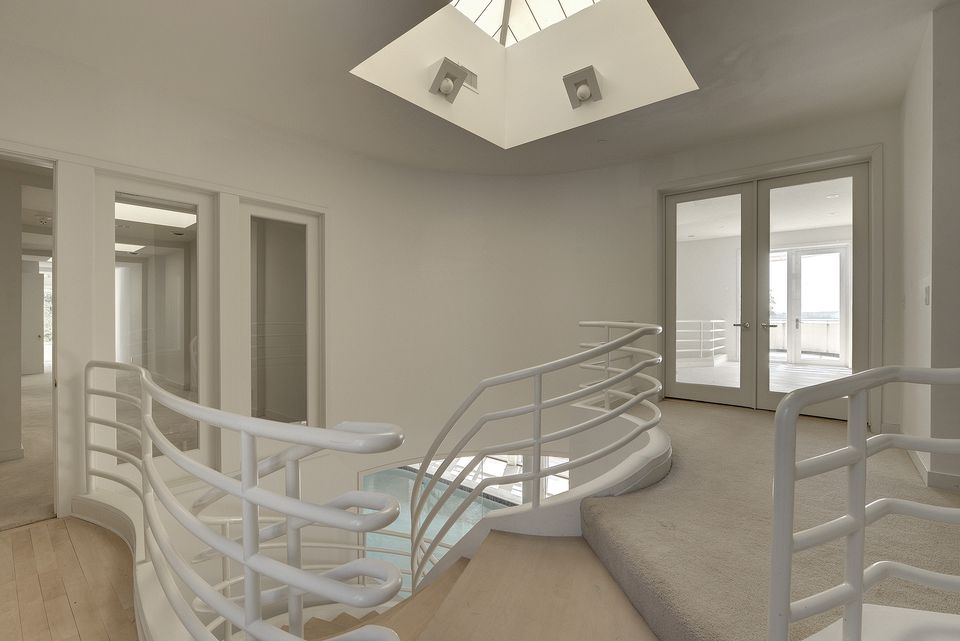 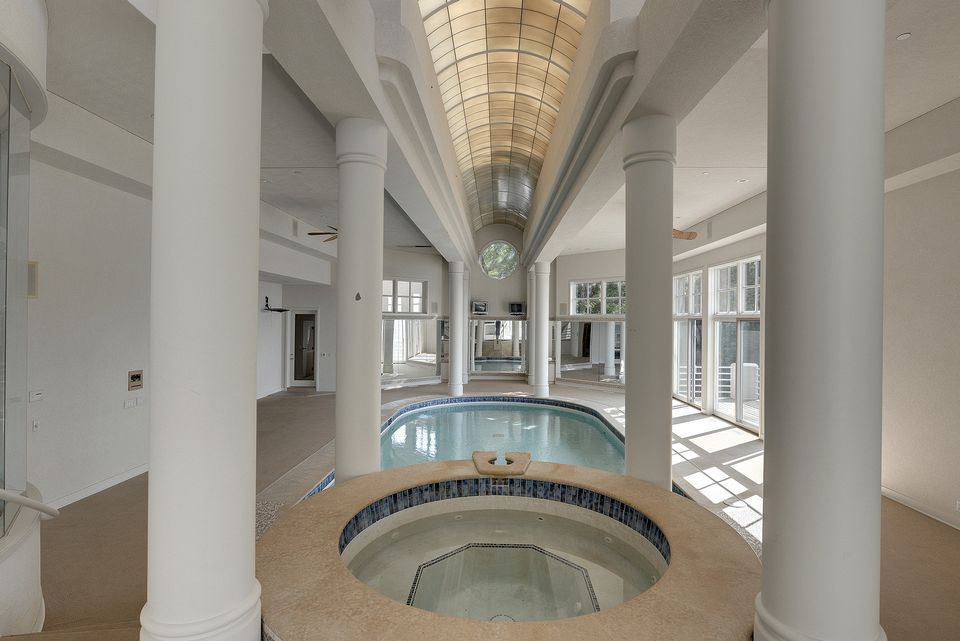 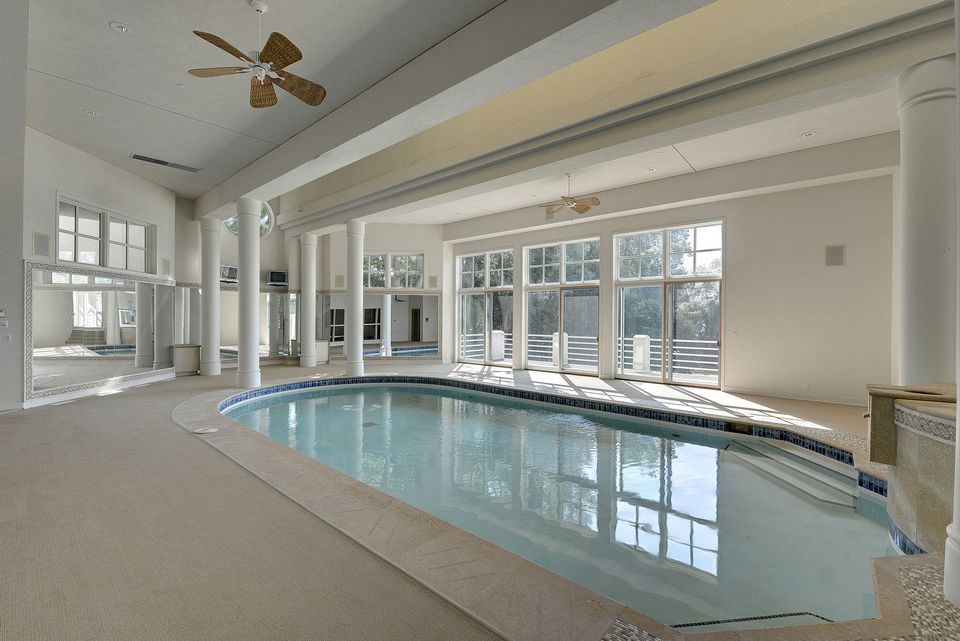 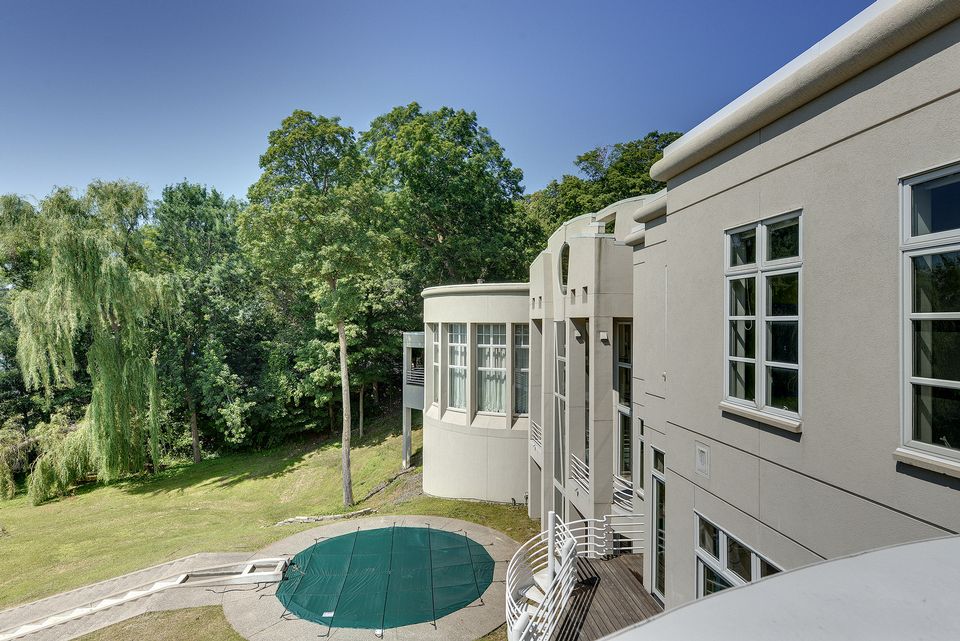 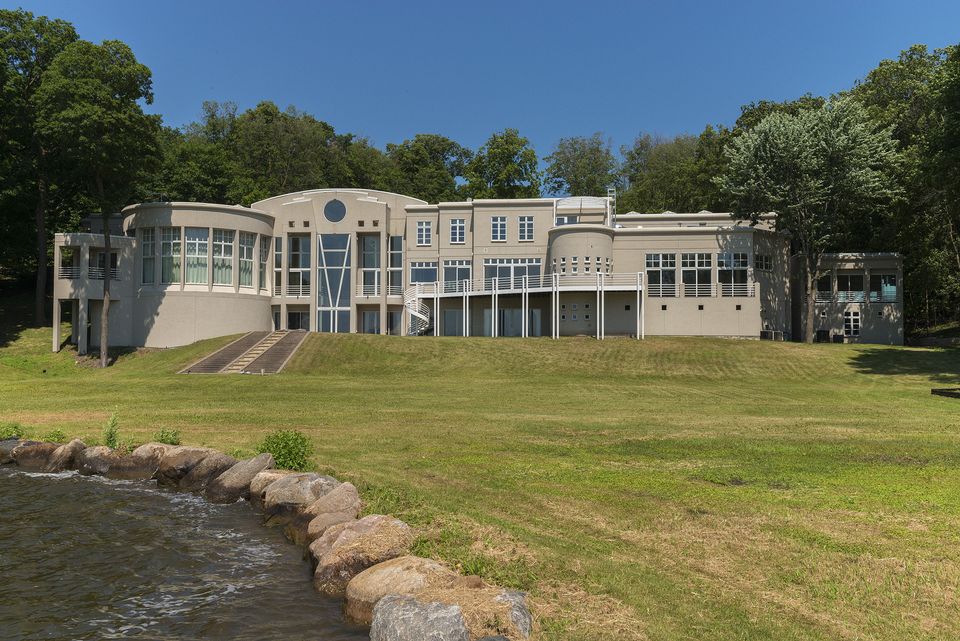 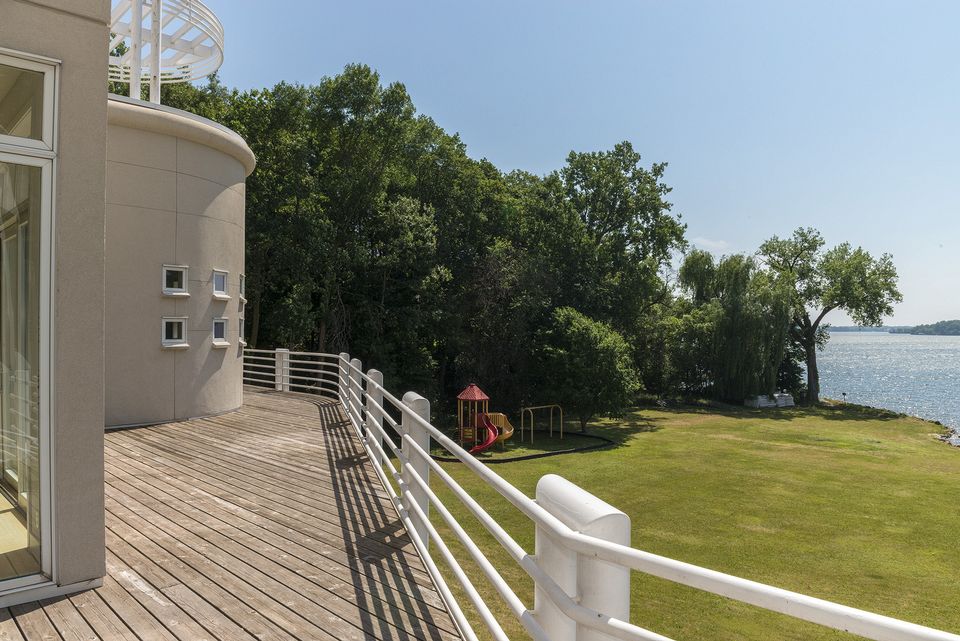 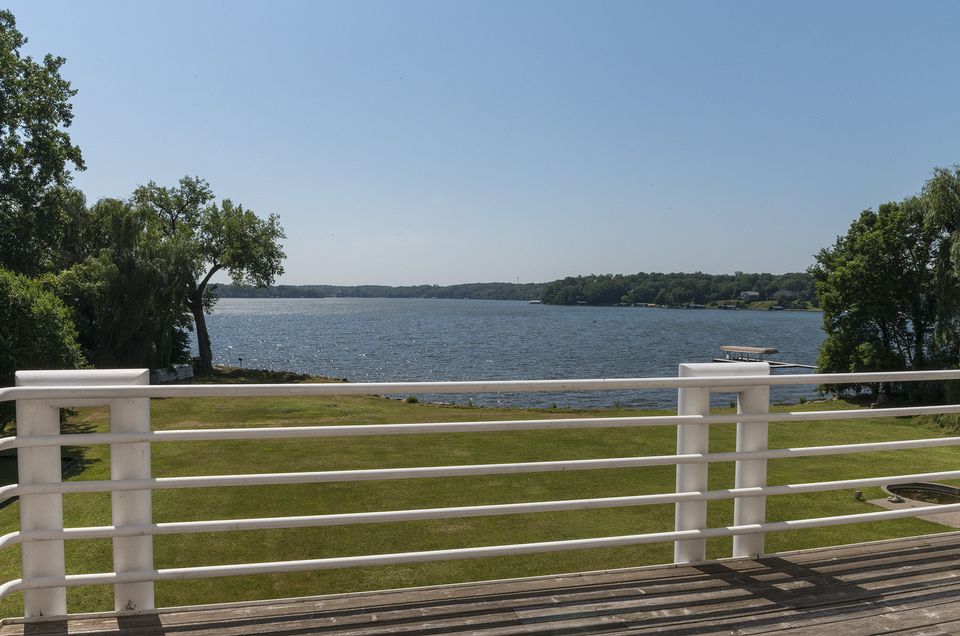 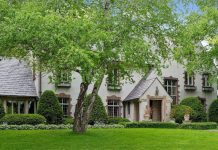 Elegance in the Country by Eskuche Design Group (PHOTOS)