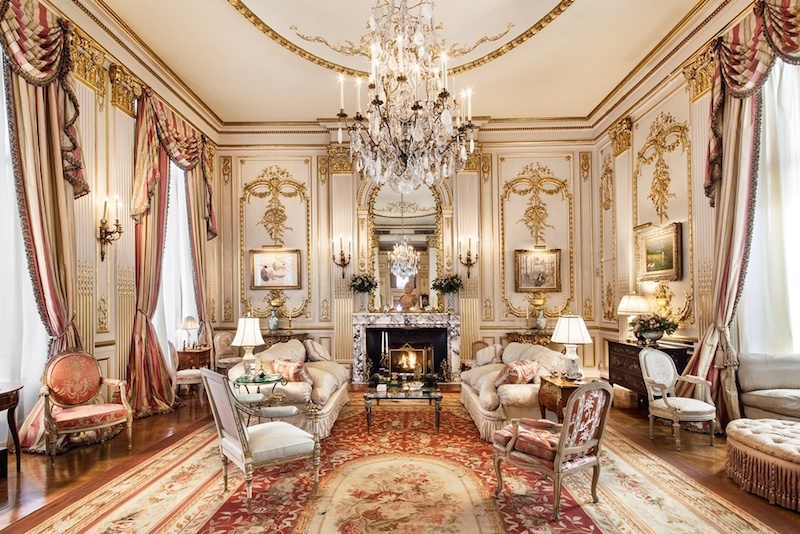 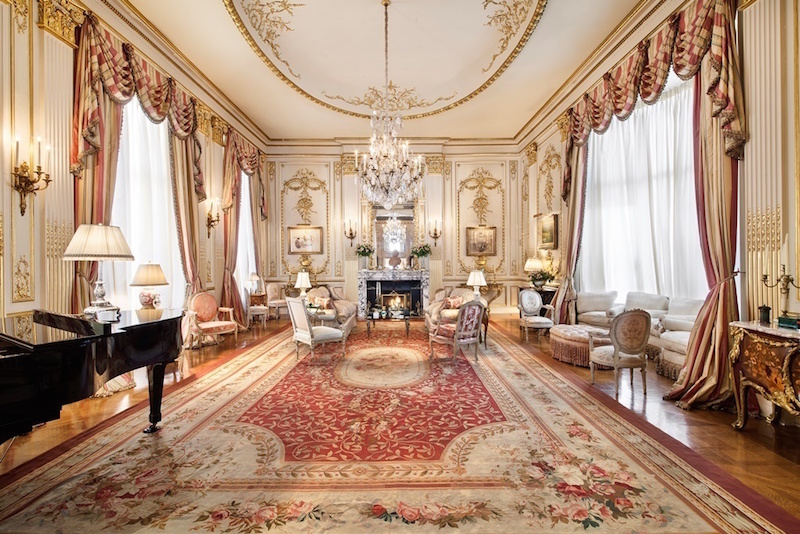 The classy penthouse of late comedian Joan Rivers has come on the market for $28-million.  Rivers originally put the 5,190 square foot palace on the market in 2009 with an asking price of $25 million, before re-listing it in 2013 for $29.5-million. Now it’s up for grabs for $28-million. The mansion is 42′ wide and was designed in 1903 by renowned architect Horace Trumbauer in the neo-French Classic style.   The 11-room penthouse has been meticulously restored including architectural details, flooring, and mouldings.

The home’s centerpiece is a ballroom and adjoining music room with 23′ ceilings, gilded antique boisserie paneling and columns and two fireplaces – capacious spaces that allow for entertaining on a grand scale.  Visit Corcoran to see the full listing. 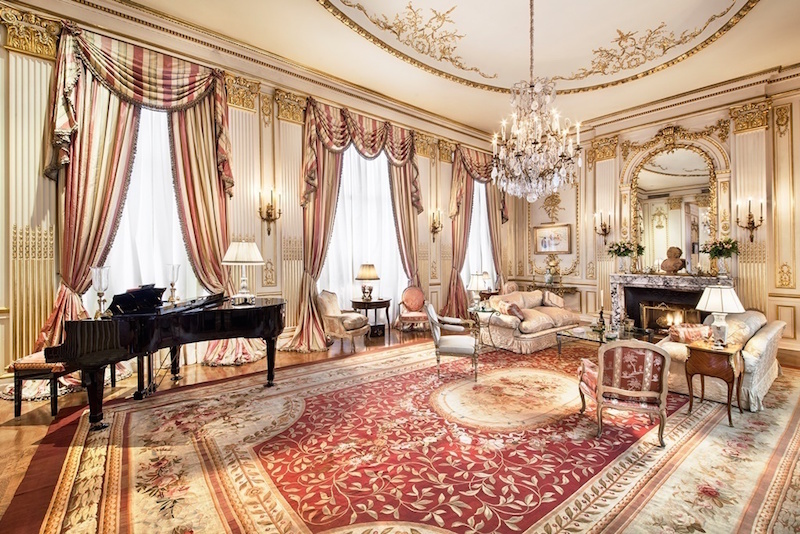 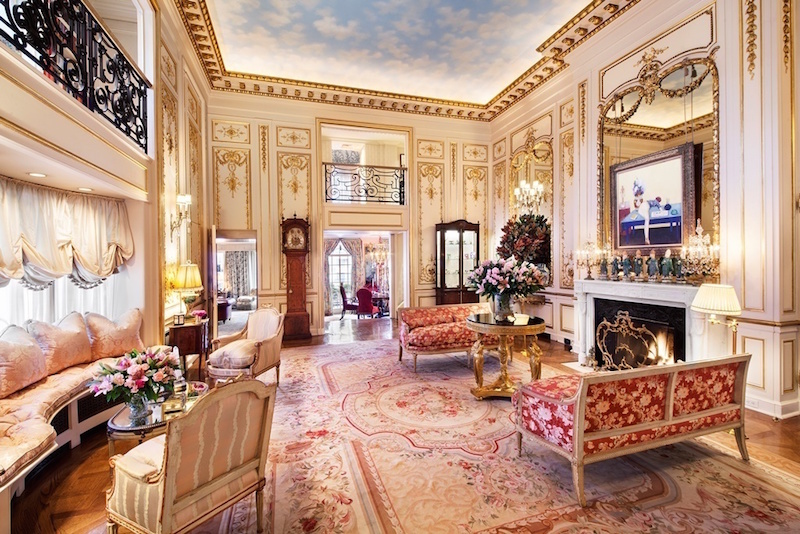 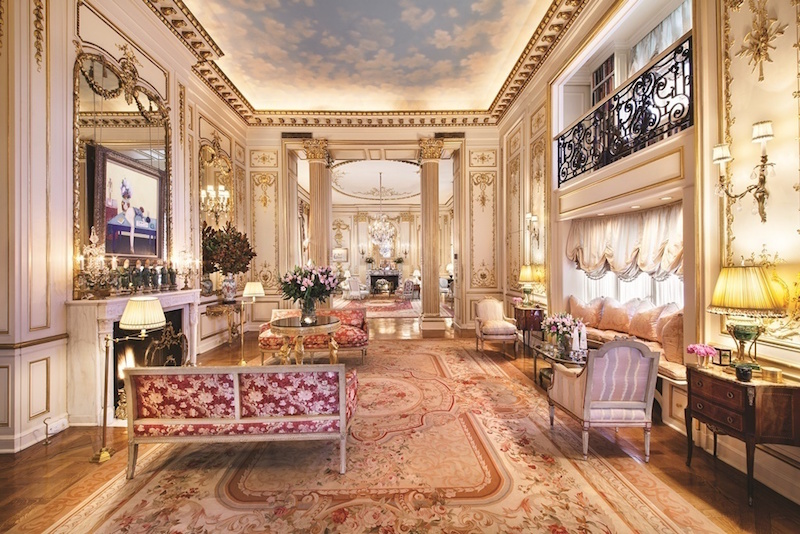 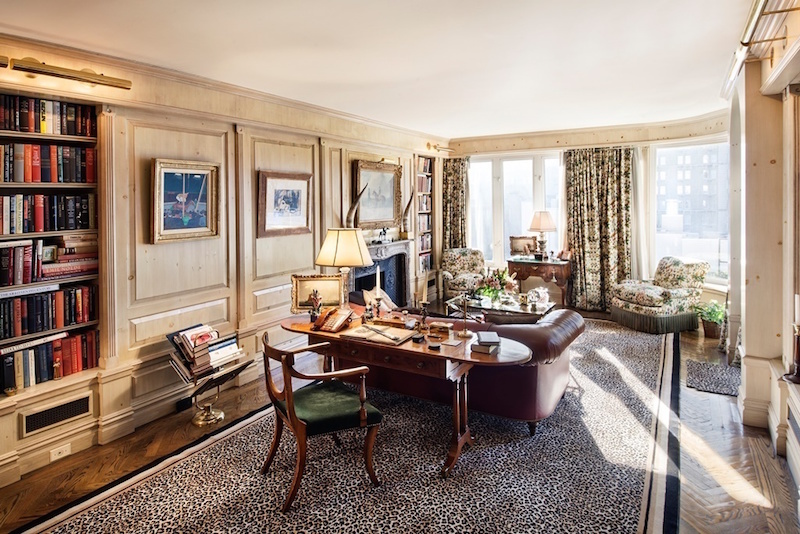 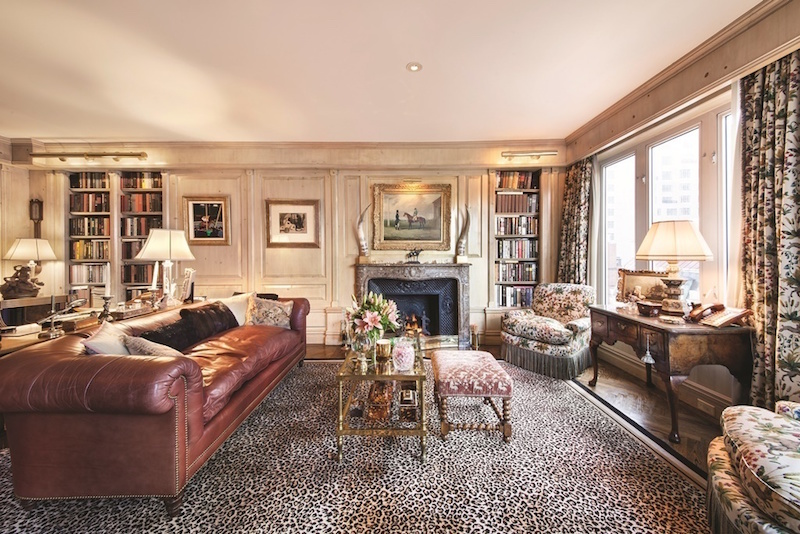 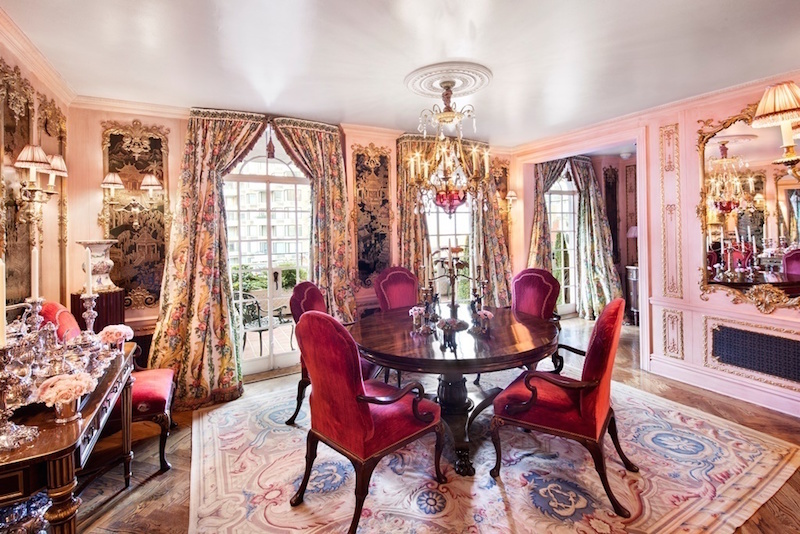 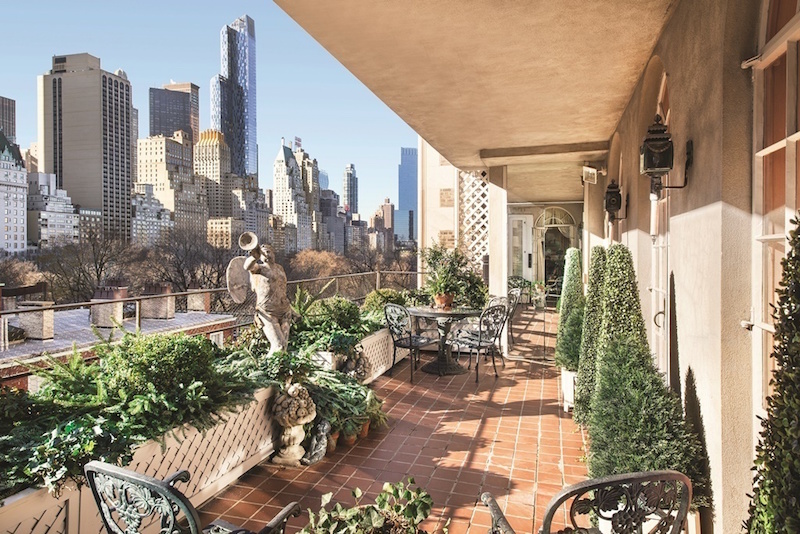 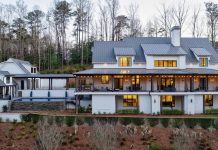 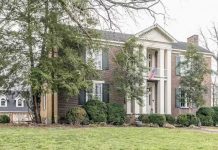 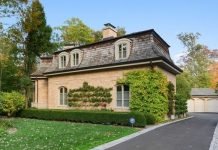 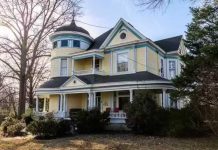 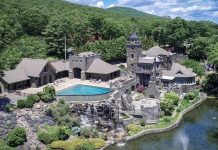 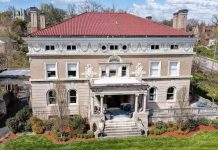