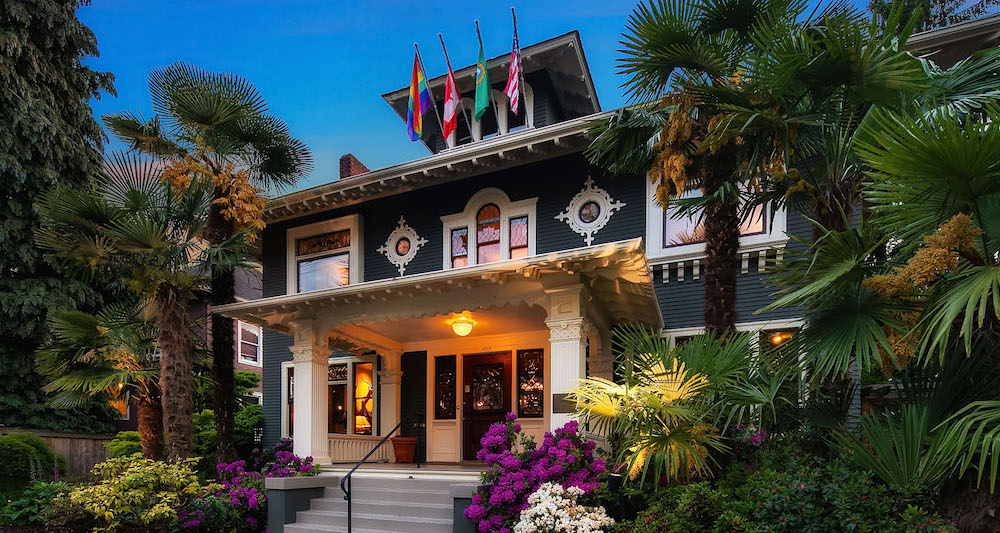 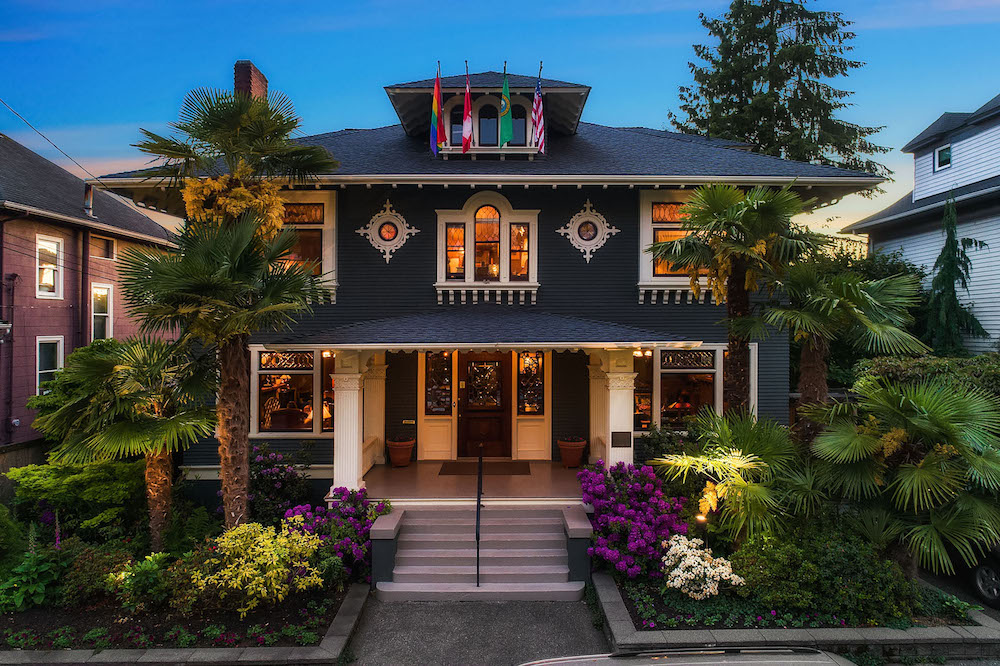 A well reviewed bed and breakfast set in Seattle’s lively Capitol Hill is on the market for $3,500,000. Known as The Gaslight Inn, the 7,700 square foot historic residence includes a total of eleven bedrooms and eight bathrooms including a lower level owner’s floor with three bedrooms and an office. Interior public spaces are graced with oak millwork, stained & beveled glass windows, built-in cabinetry and three gas fireplaces. The Gaslight Inn’s website has a great collection of history on the structure. It was built c.1907 for Paul Singerman, a business owner and philanthropist, at a cost of $7,000. The property changed hands numerous times over the course of the next several decades, including being converted into a rooming house in the 1920s. Current owner, Stephen Bennett, purchased the house in 1983 and embarked on a full home restoration before opening it as The Gaslight Inn. According to the San Francisco Chronicle, shortly after opening, the property became an iconic spot in the city’s LGBTQ community. It acted as a refuge for families travelling to the area to bury loved ones during the AIDS crisis. The Chronicle also noted that it has been used for political events for the state’s first openly gay legislator, Cal Anderson, and the city’s first openly gay mayor, Ed Murray. The property was awarded landmark status in 2015 by the city of Seattle for its distinctive visible characteristics of an architectural style, or period or a method of construction. This is a great opportunity for somebody to dive into the hospitality field with a well respected, turn-key operation. The Gaslight Inn holds a solid 4.5 rating on Trip Advisor as well as Yelp. It’s on the market for $3,500,000 with Corey Patt of Coldwell Banker Bain. 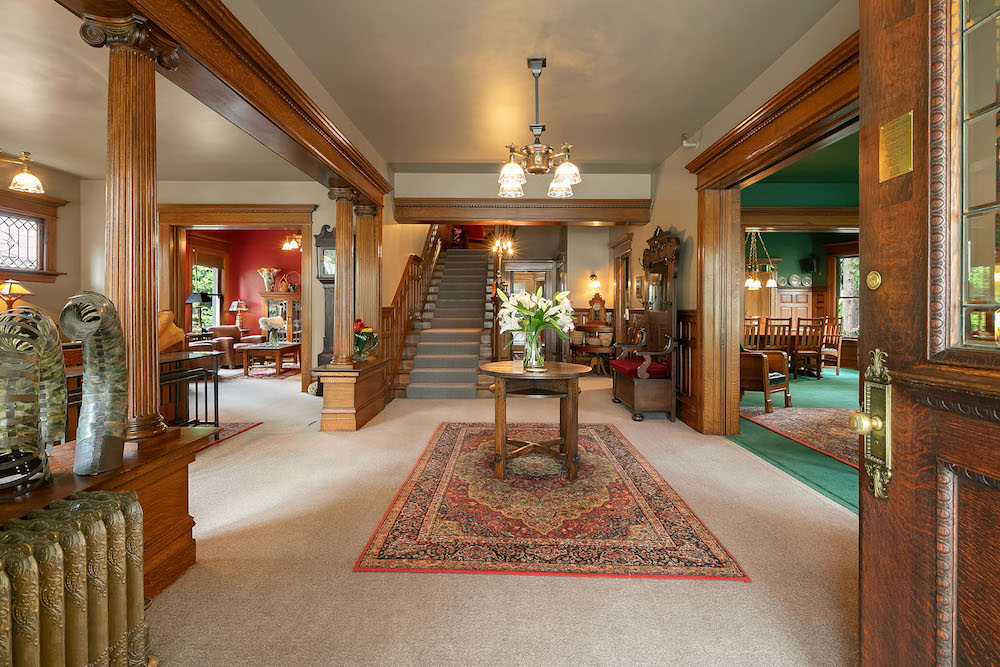 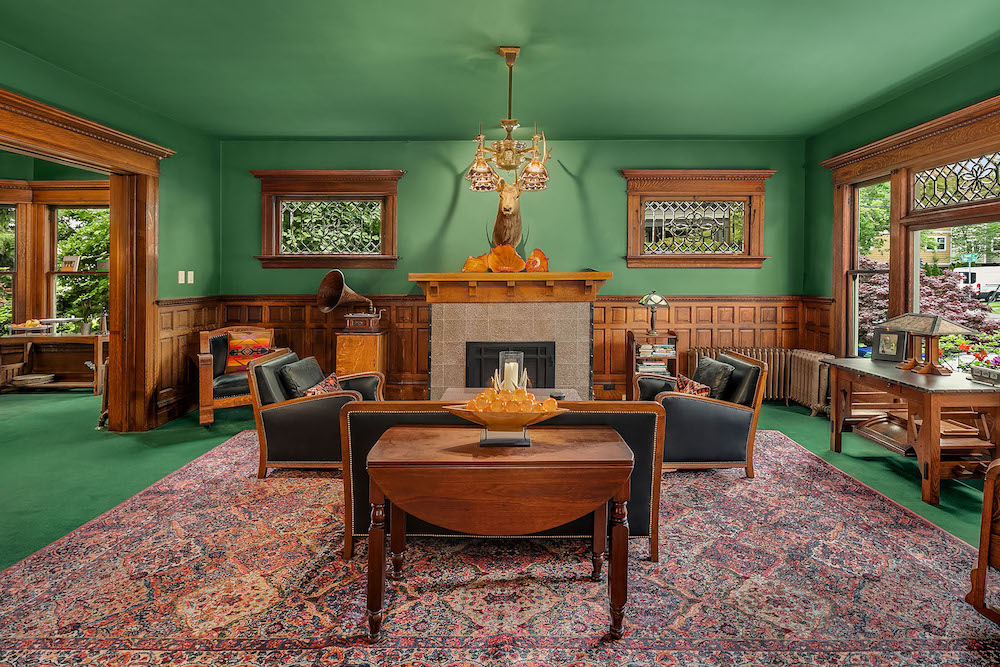 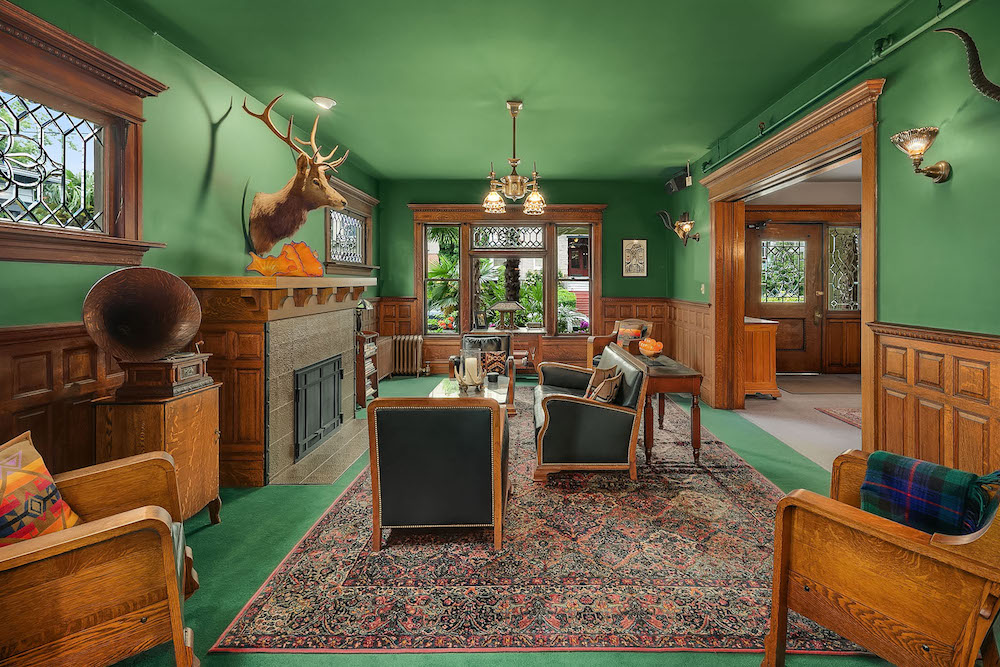 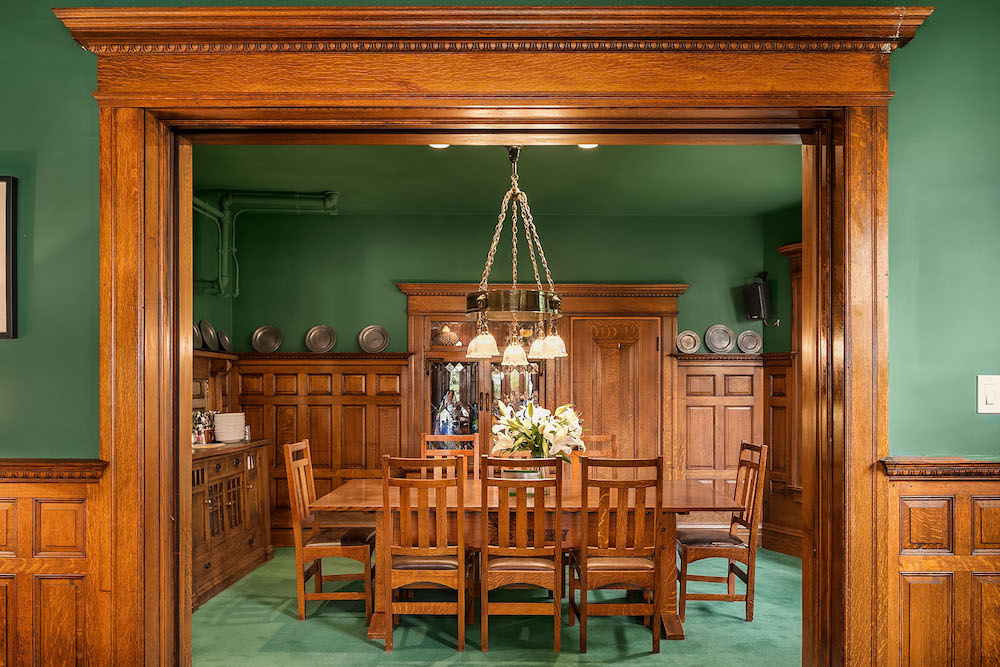 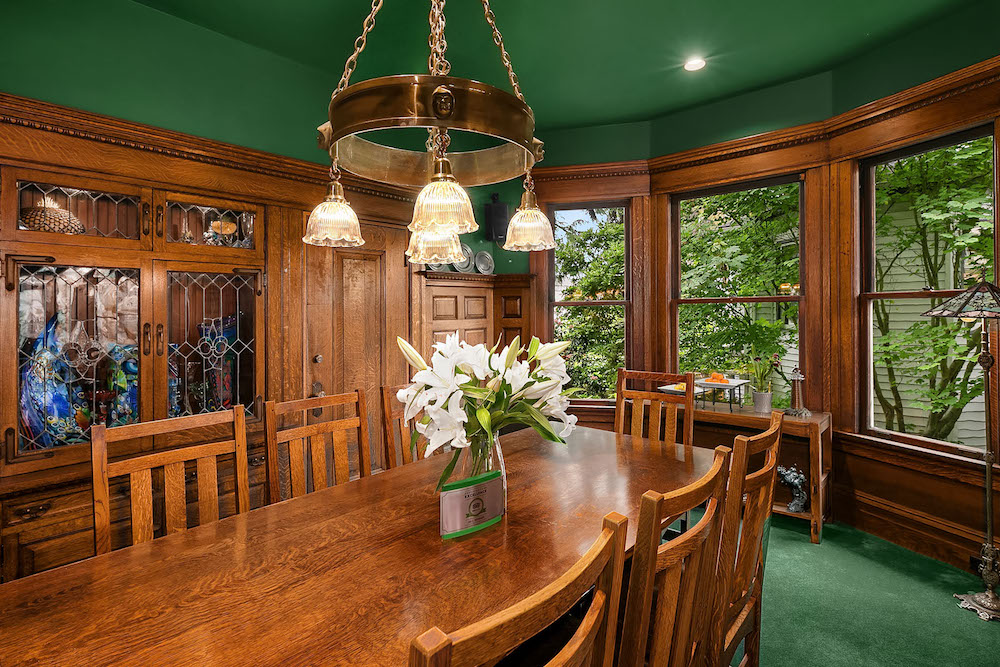 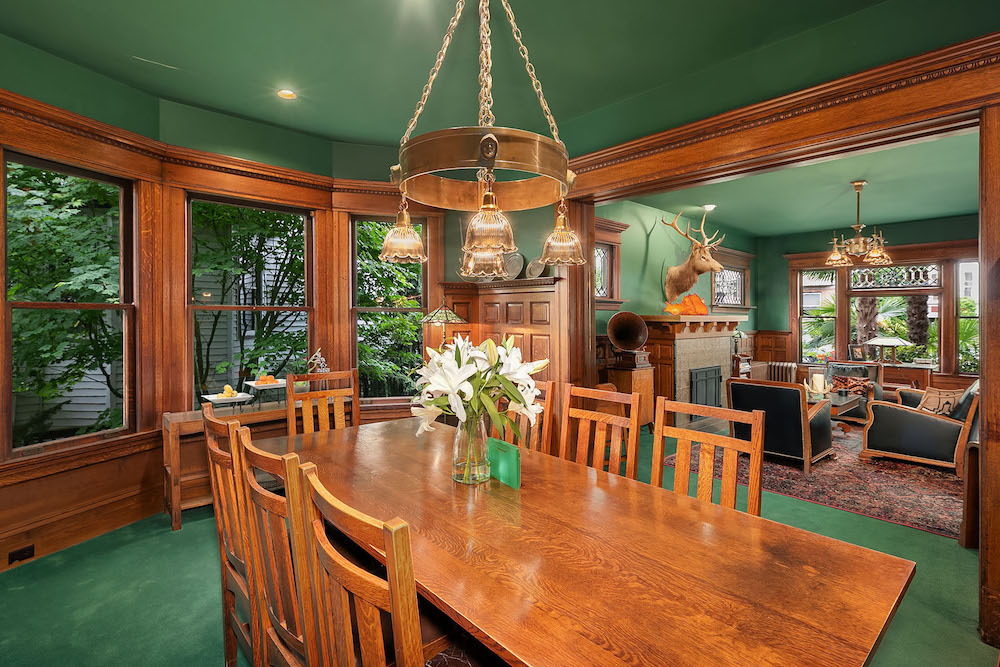 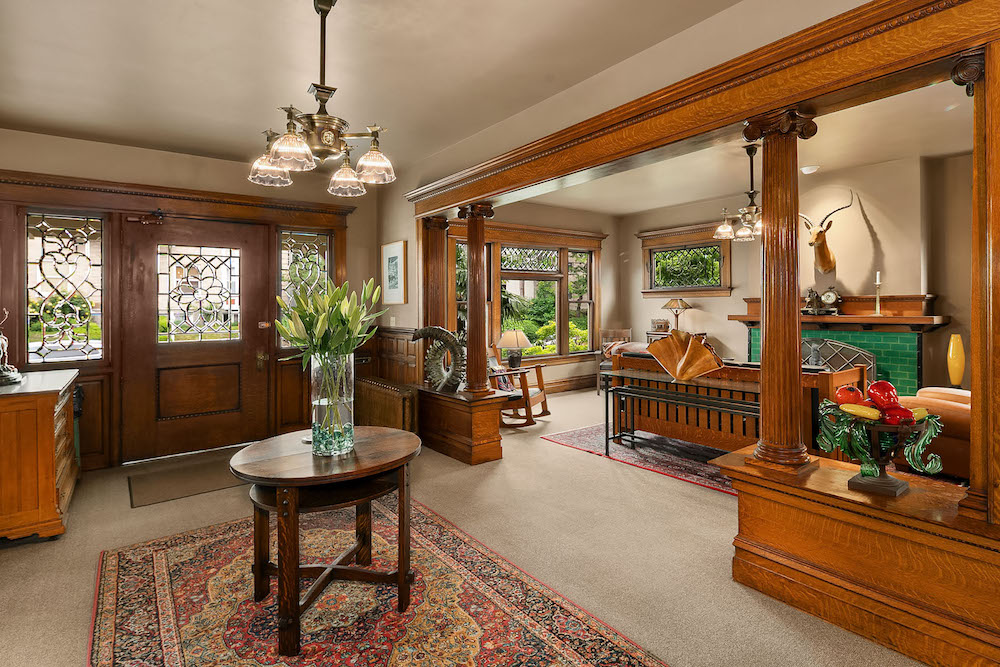 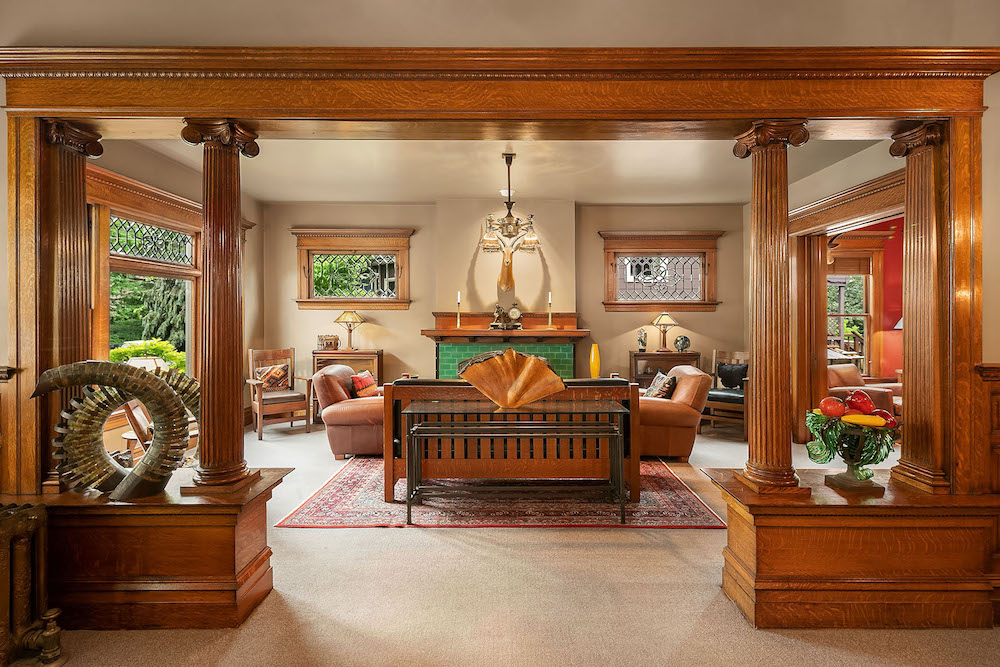 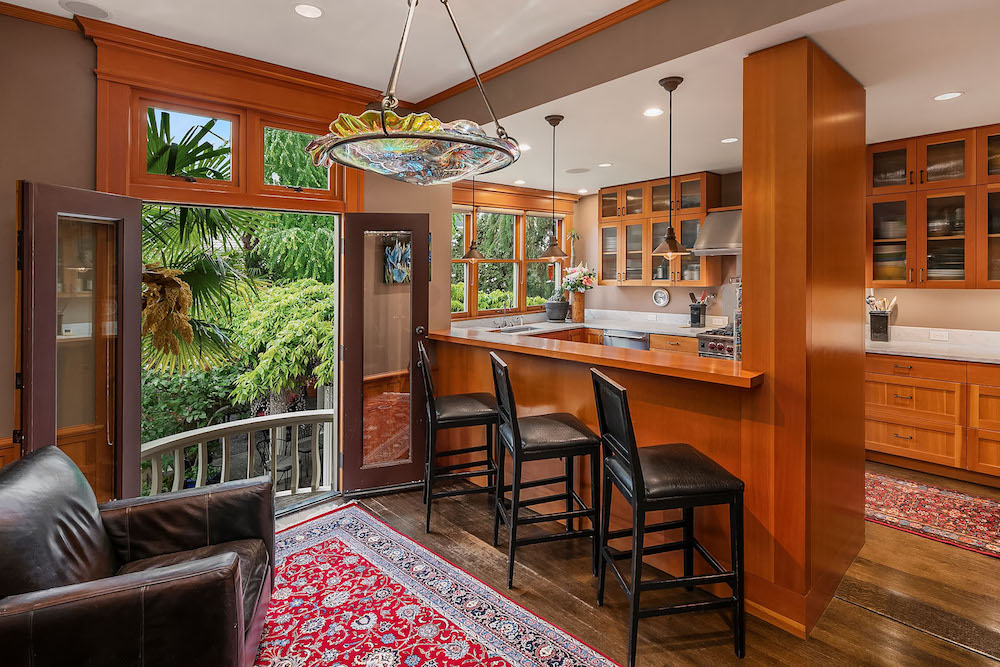 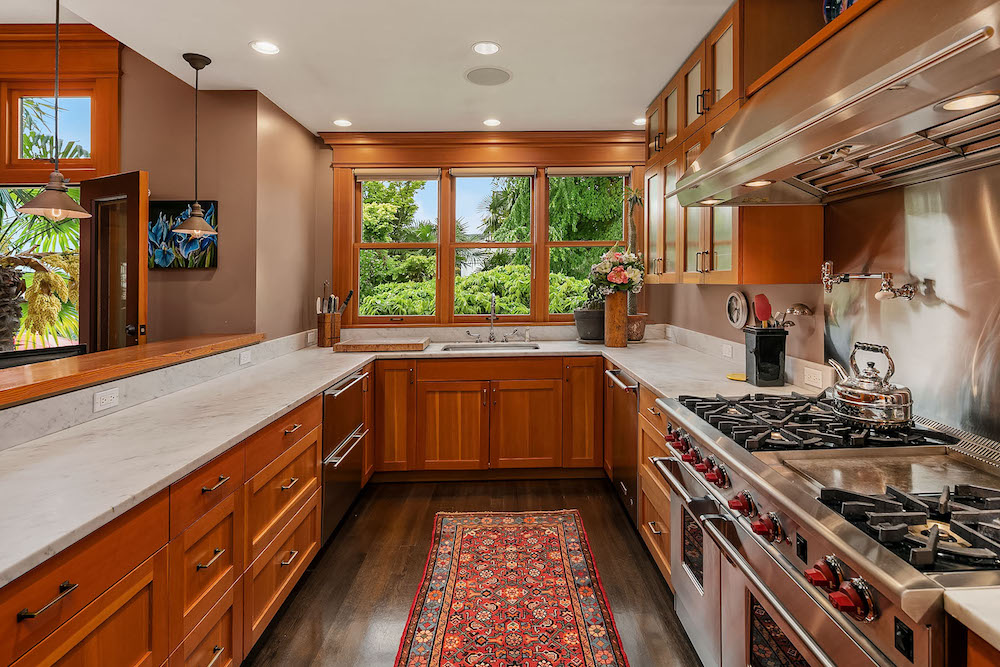 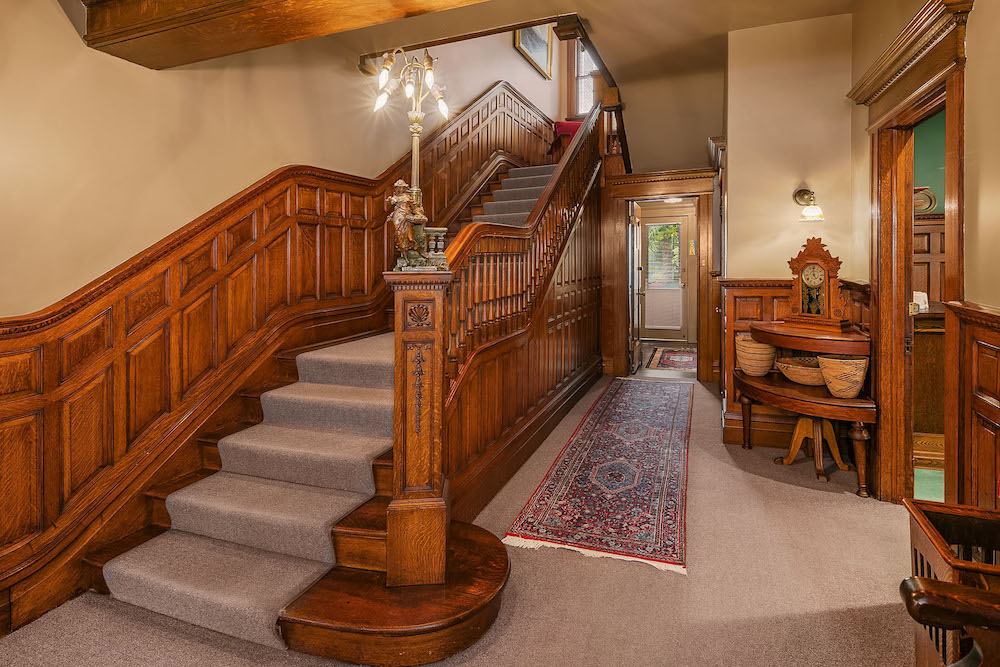 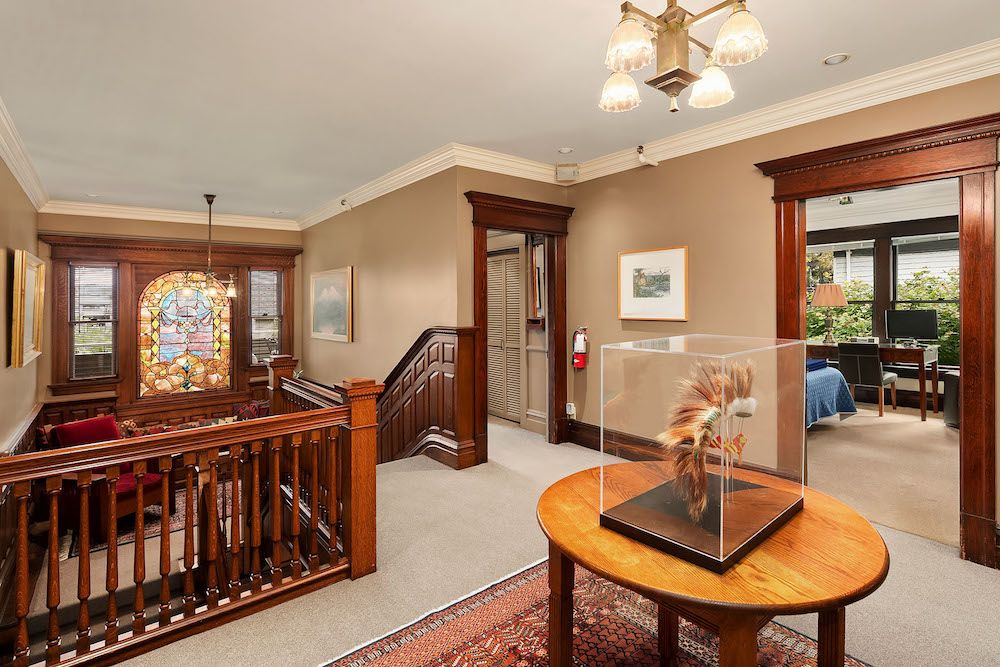 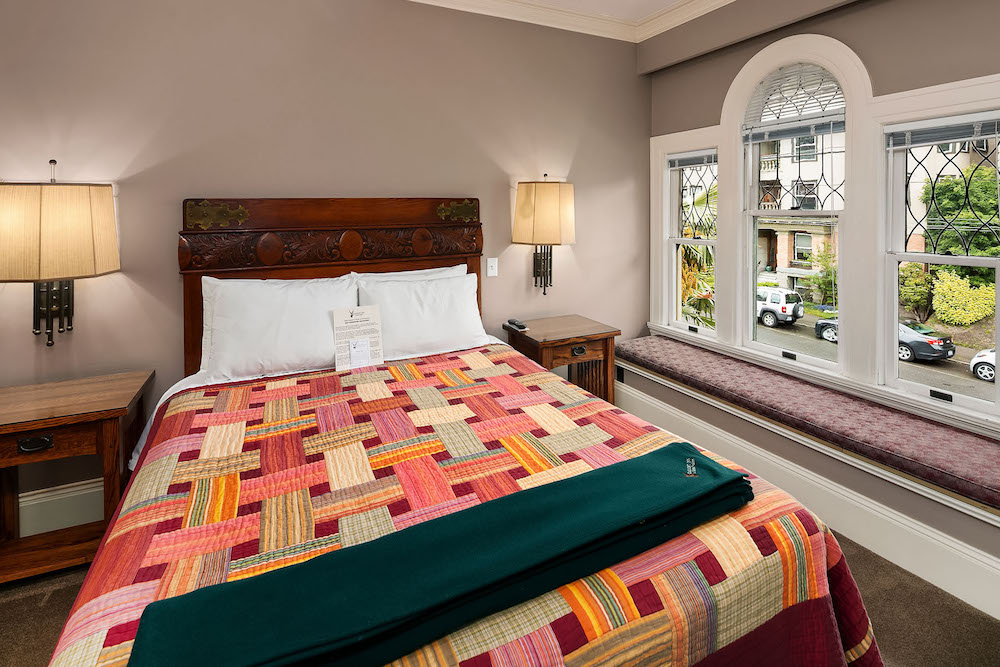 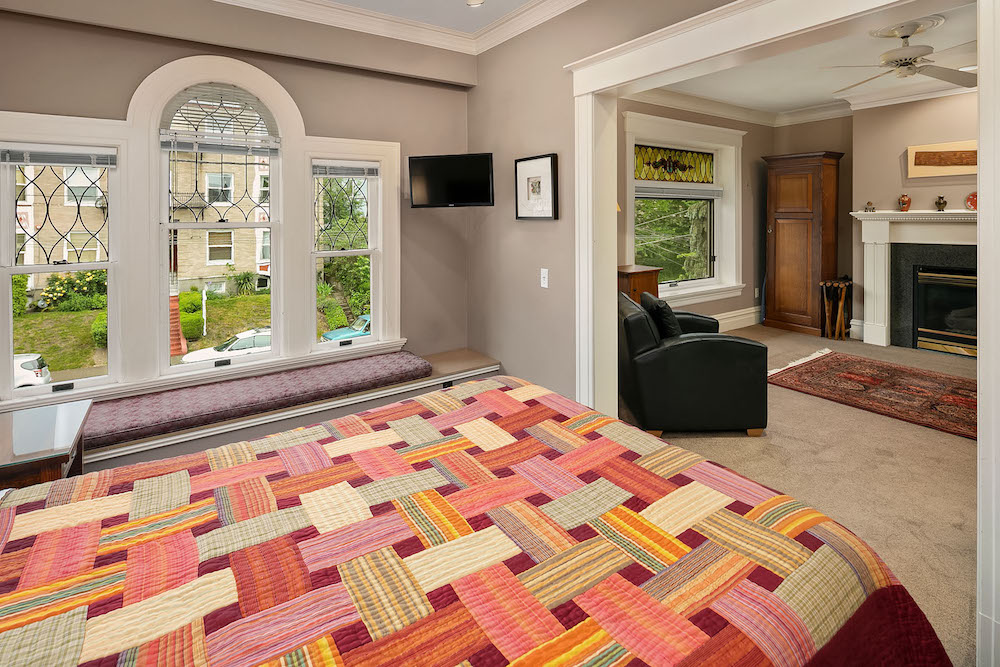 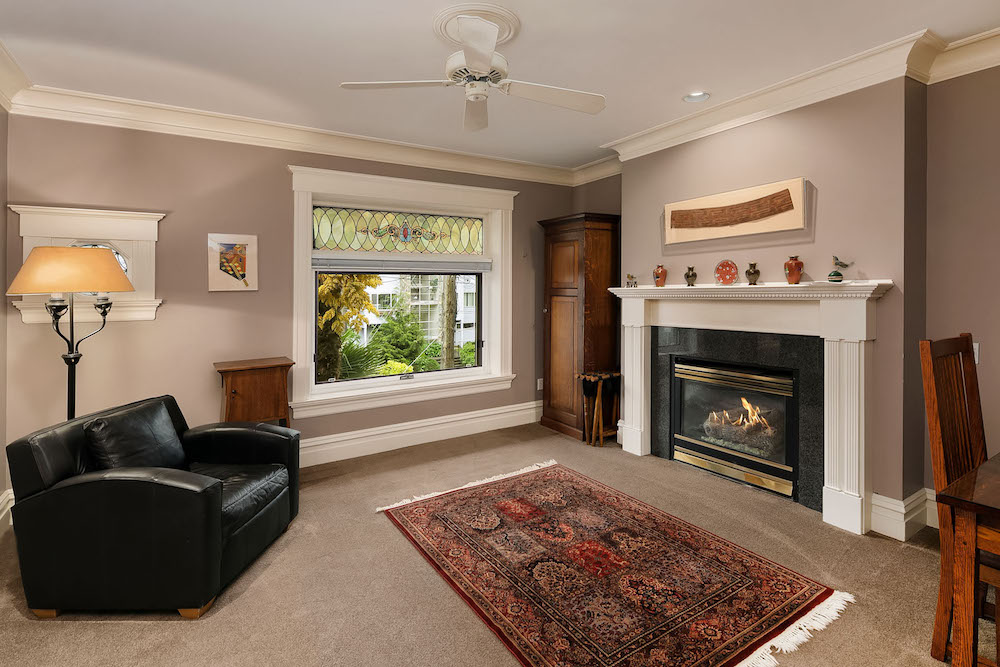 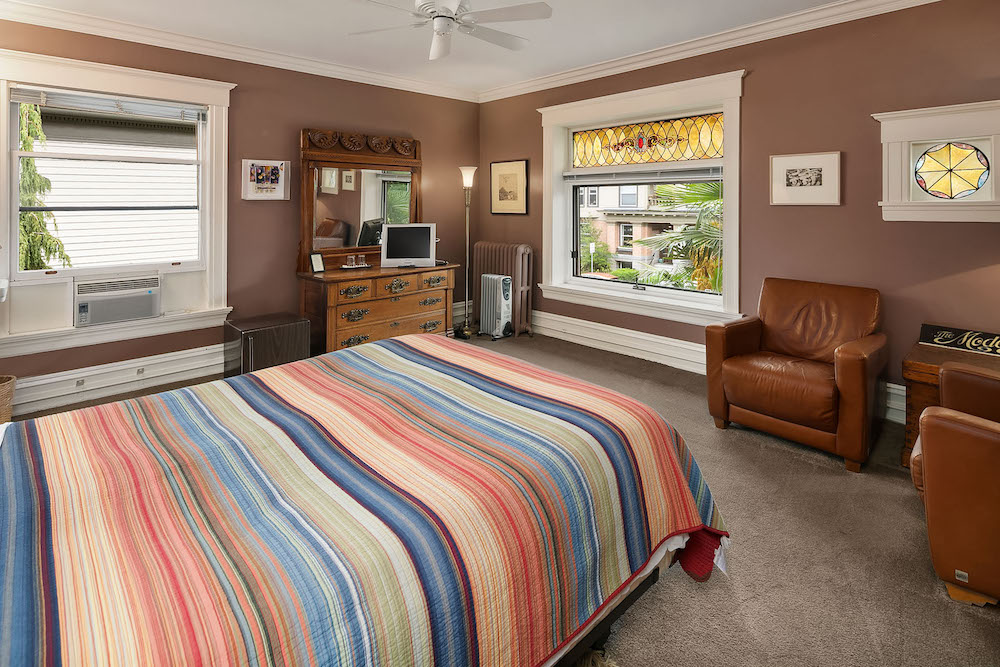 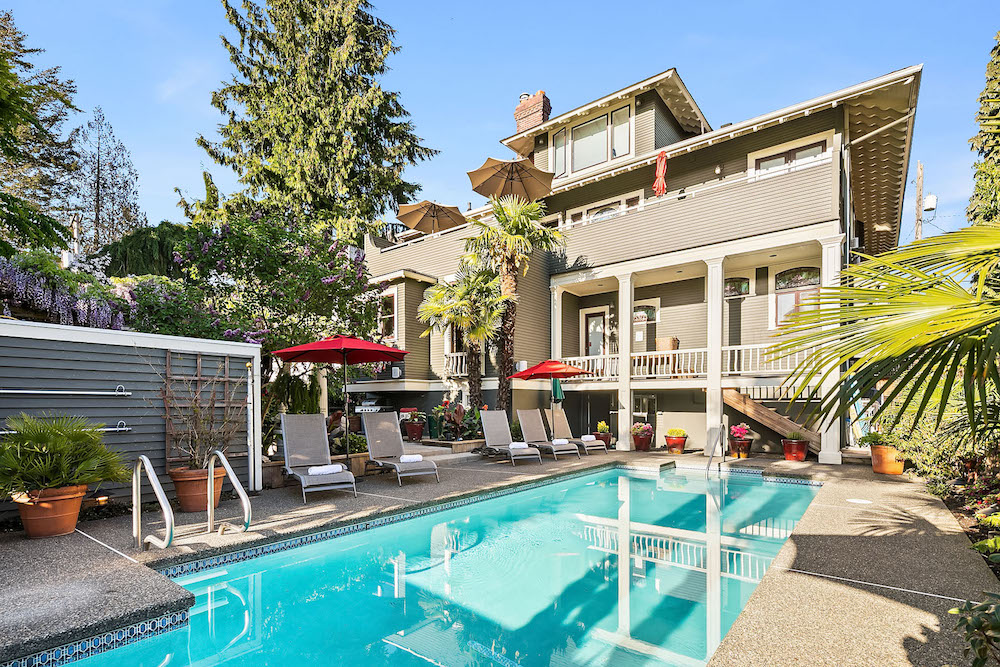 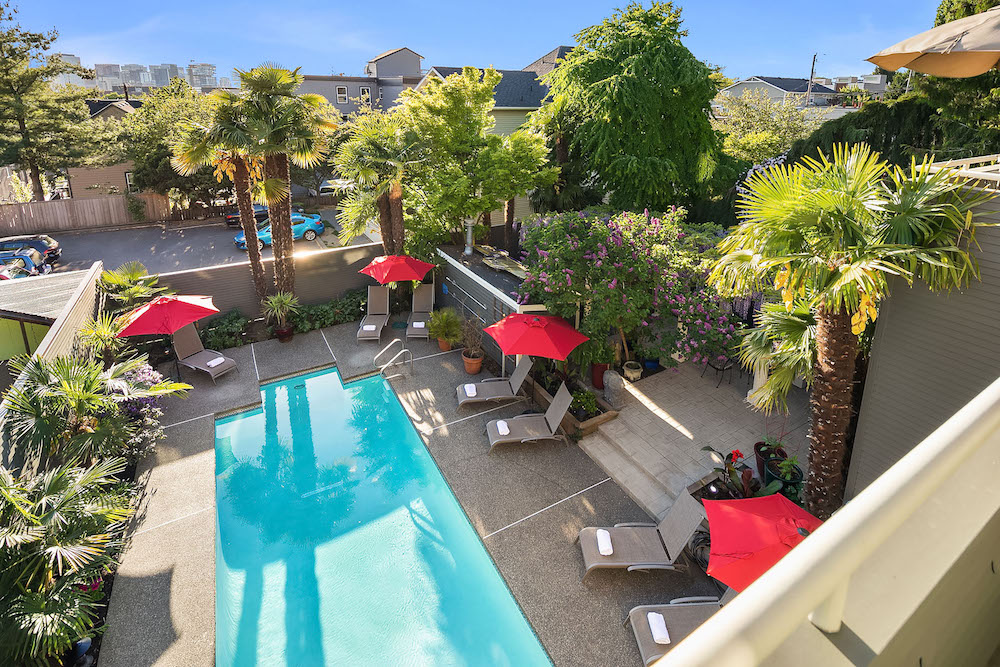 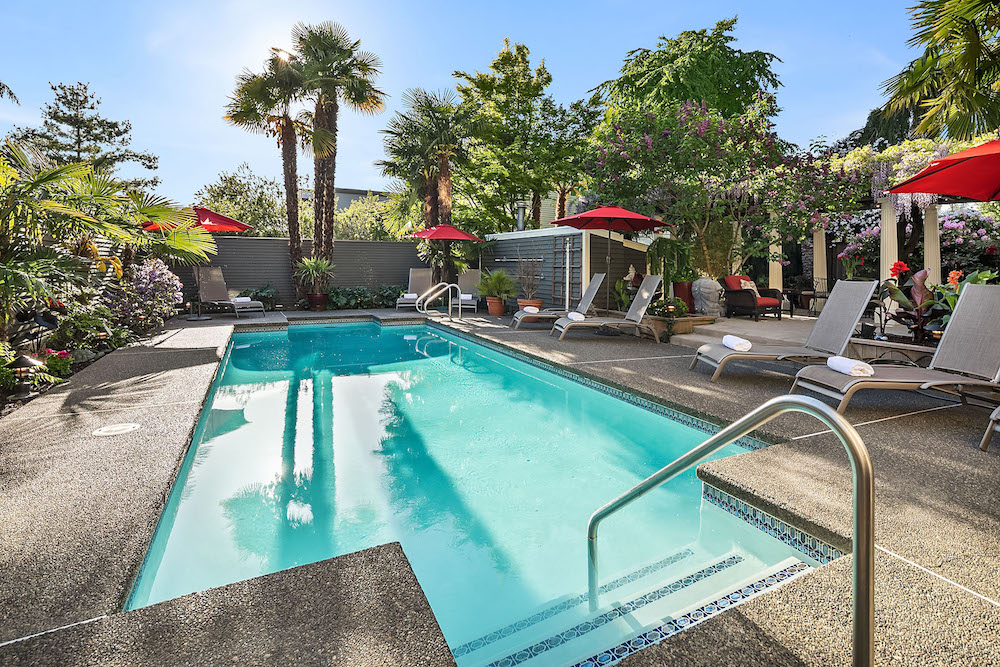 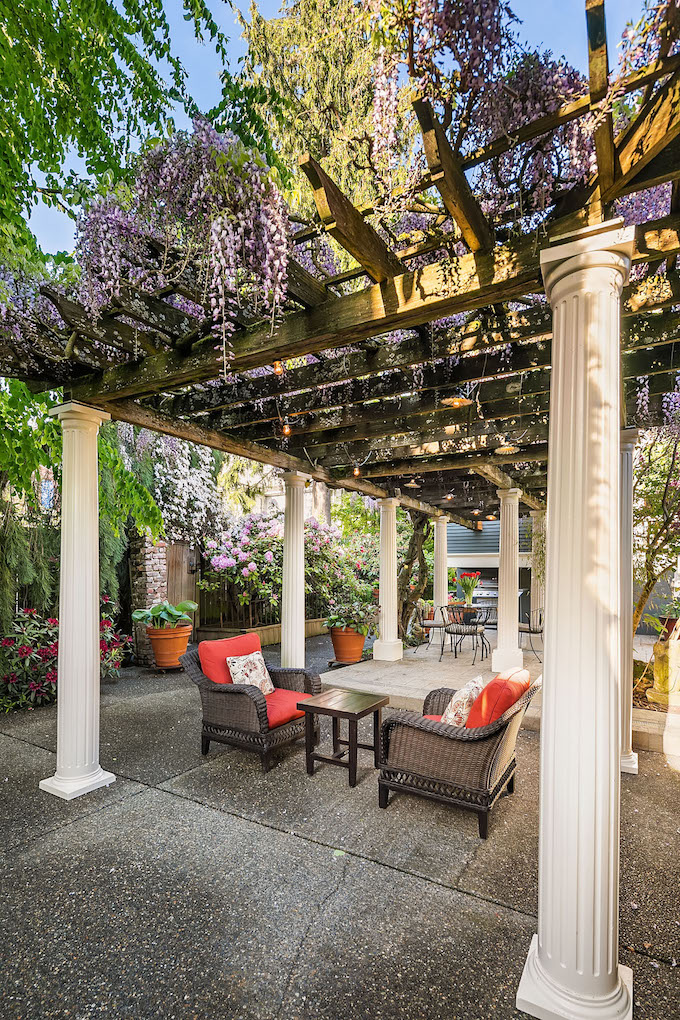 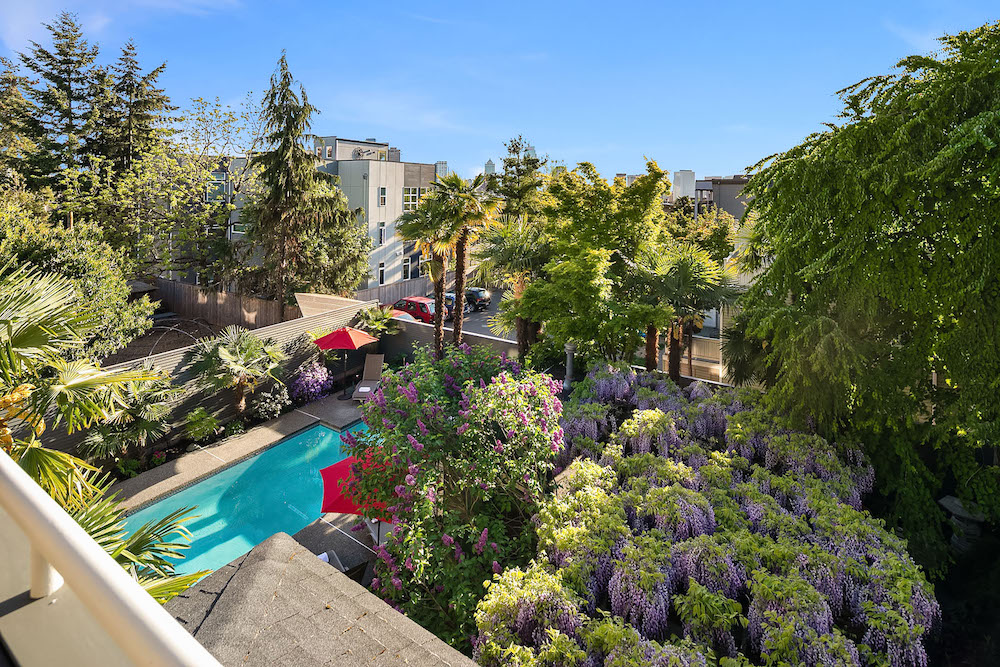