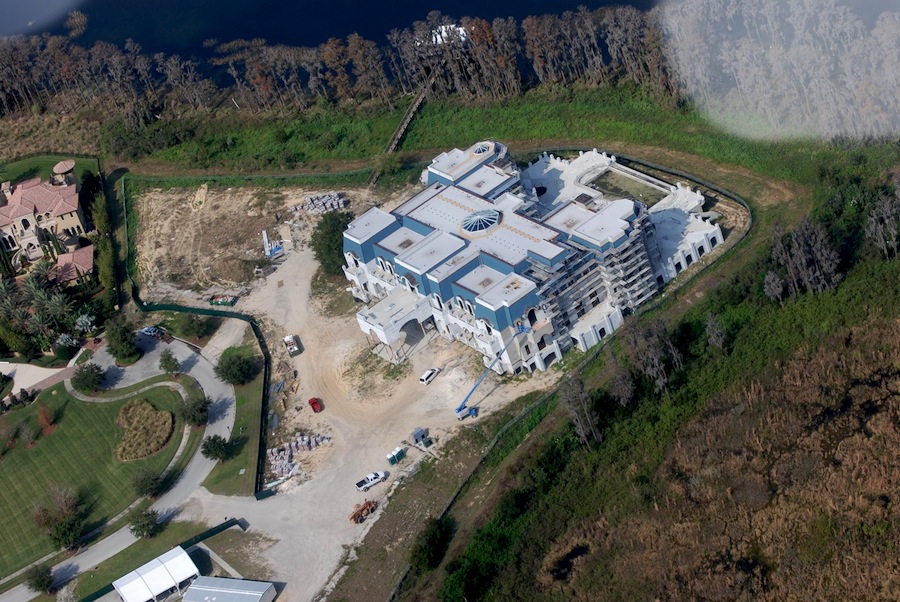 Largest Home in the USA to be Completed in 2015

The largest home in the United States is set to be finished in 2015.  With over 90,000 square feet, the palace known as ‘Versailles’, will include 13 bedrooms, 23 bathrooms, 10 kitchens, multiple movie theatres, a roller rink, bowling alley, and three swimming pools.  Construction began in 2004 but was halted in 2009 just after the housing market crash.  Shortly after the mansion went into foreclosure and was listed at $100 million finished or $75 million as-is.  A documentary titled ‘The Queen of Versailles’ was released in 2012 which followed the owners David & Jackie Siegel as they struggled through the crisis.  David Siegel is an American entrepreneur and the founder of Westgate Resorts Ltd.  Fast forward today and business is booming.  Construction on the mansion has begun again and will reportedly be finished by 2015.  When asked by CNBC what he planned on doing with it, he replied, “We’re very excited about it, we plan to live there.”  To see the full interview click here. 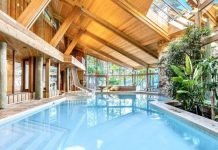 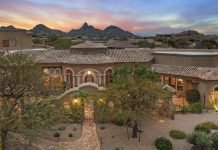 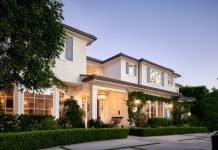 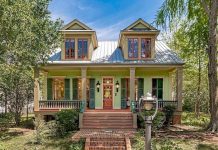 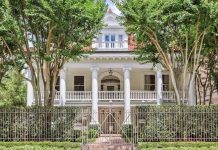