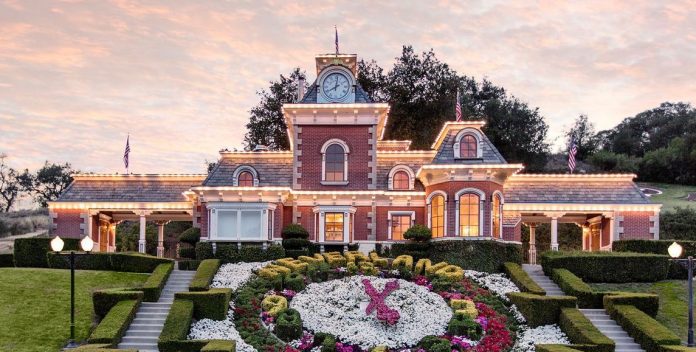 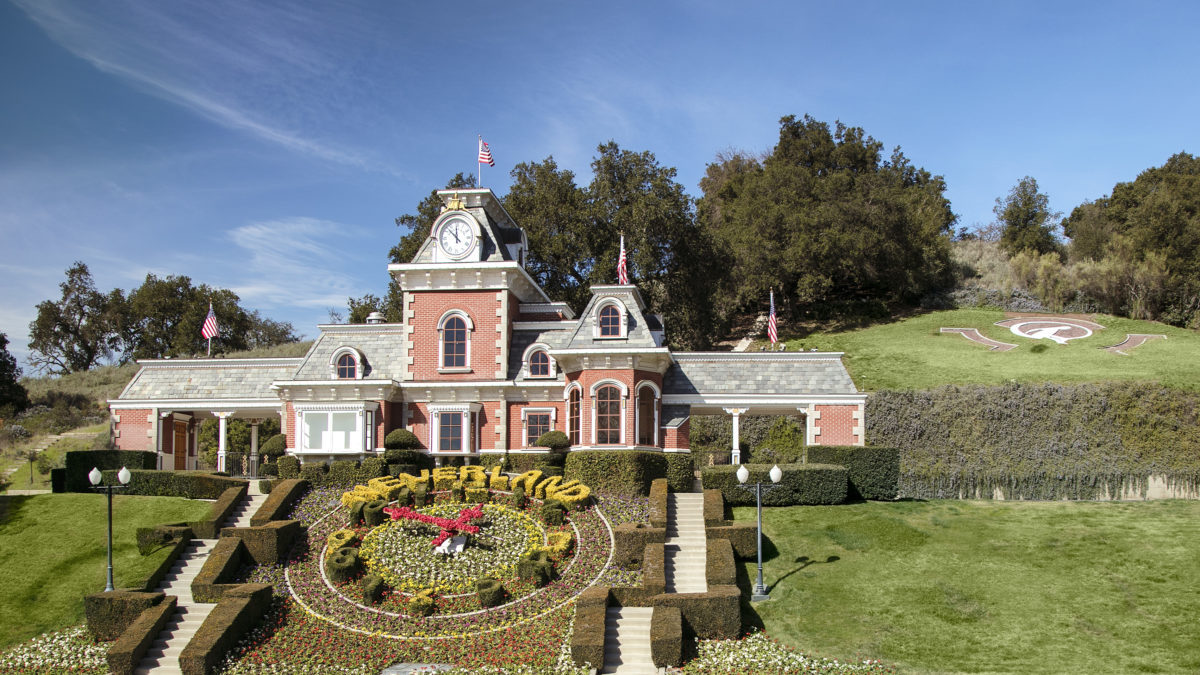 After sitting on the market for 5 years for as much as $100 million, Michael Jackson’s Neverland Ranch has secured a buyer for $22 million. The Wall Street Journal confirmed the buyer to be billionaire Ron Burkle, co-founder of the investment firm Yucaipa Companies and co-owner of the Pittsburgh Penguins. Burkle is also said to have been a onetime associate of the late pop star. Renamed Sycamore Valley Ranch, the 2,700 acre property was co-owned by Michael Jackson’s estate and Colony Capital. Jackson purchased the ranch from real estate developer William Bone in 1988 for close to $19.5 million. Included on the property is a 12,500 square foot French-Normandy style main house, designed by internationally renowned and award-winning architect Robert Altevers, featuring exposed timber beams, brick & stonework, five fireplaces and 18th century French oak parquet flooring from two chateaux in France. With 2,700 acres the amenities are endless, including a Disney-style train station with kitchenette, loft and two fireplaces, there’s a 1,900 square foot private fire station & administration building, a primary guest house with four units, a 3,655 square foot tennis pavilion/pool house and a 5,500 square foot building which houses a 50 seat cinema with private viewing balcony, and a dance studio.

The main house is surrounded by manicured lawns, gardens, and magnificent trees, as well as a gorgeous lake with waterfall and swans, boat stops and beach. Jackson used Neverland Ranch as his primary residence from 1988 – 2005 before relocating to the Persian Gulf island of Bahrain after being acquitted of all charges relating to child molestation allegations. Jackson then returned to California and rented a palatial mansion in Holmby Hills for $100,000 per month where he died in June of 2009. A previous listing description described the property as a, “Rare and truly remarkable estate of 50 maintained acres surrounded by some four square miles of natural beauty running to the distant mountain ridges. Structures of magnificent quality and comfortable luxury make this a singular residence designed for an extraordinary California ranch & naturalist lifestyle.” According to CNN, the property once contained 22 structures, including an amusement house and a zoo which housed elephants, a giraffe, orangutans and Jackson’s chimp Bubbles. 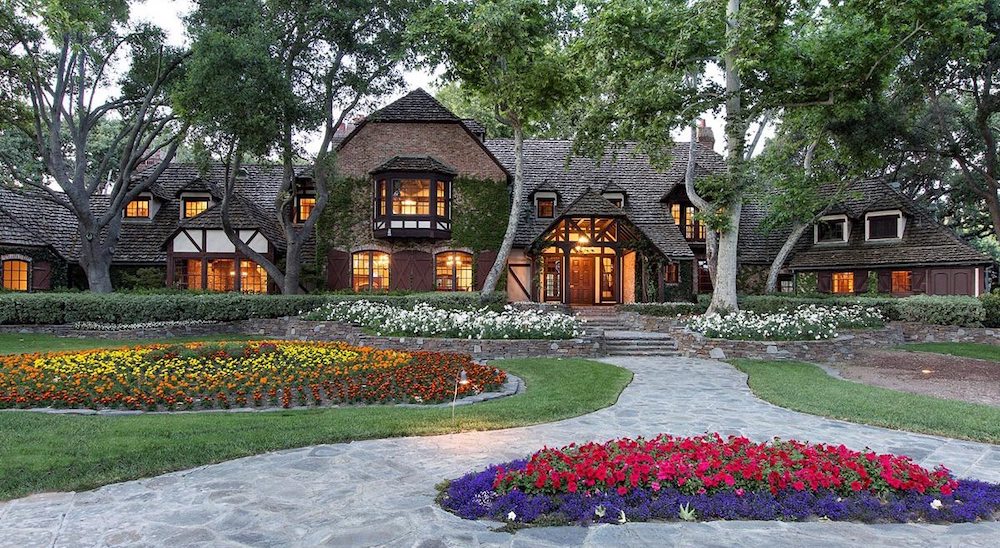 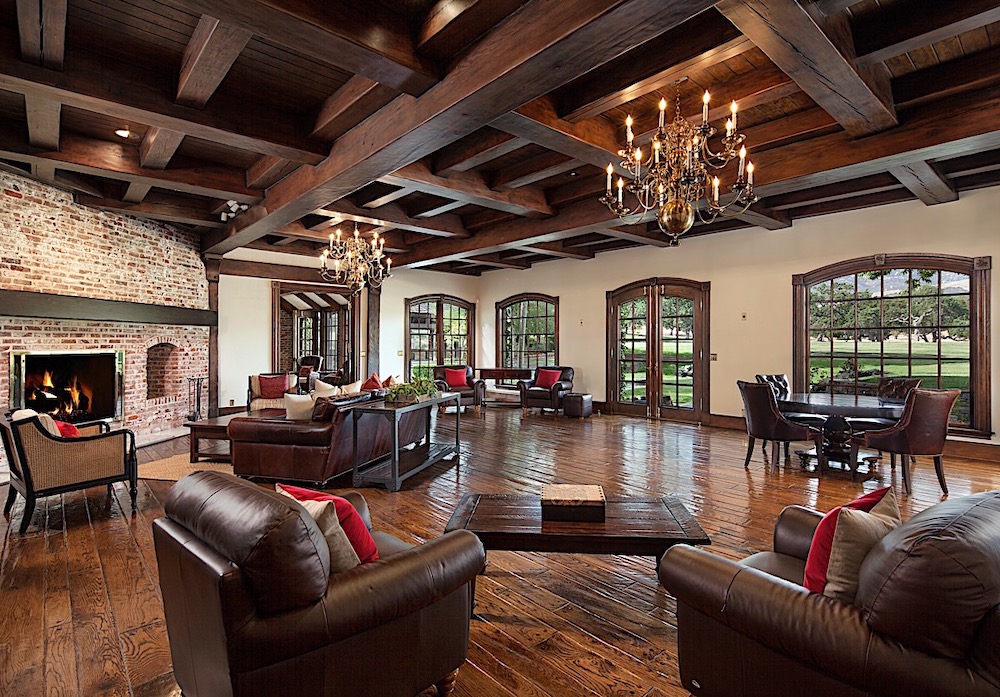 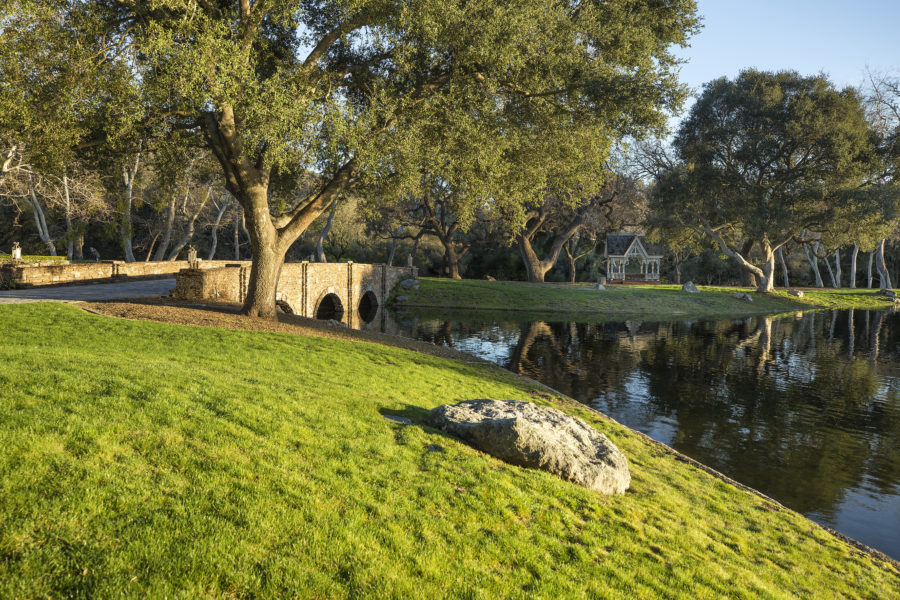 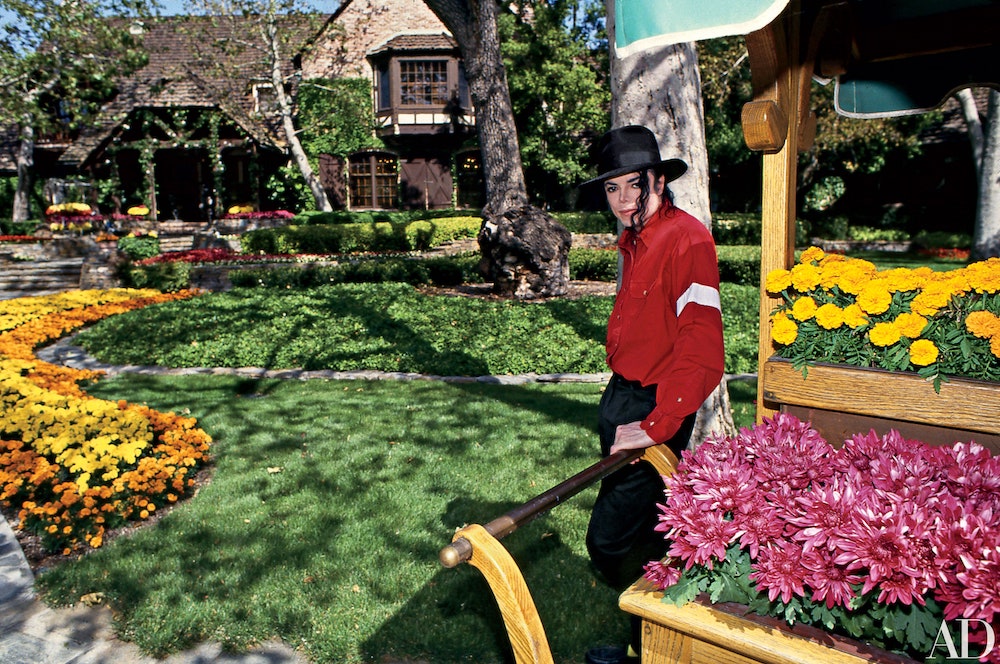 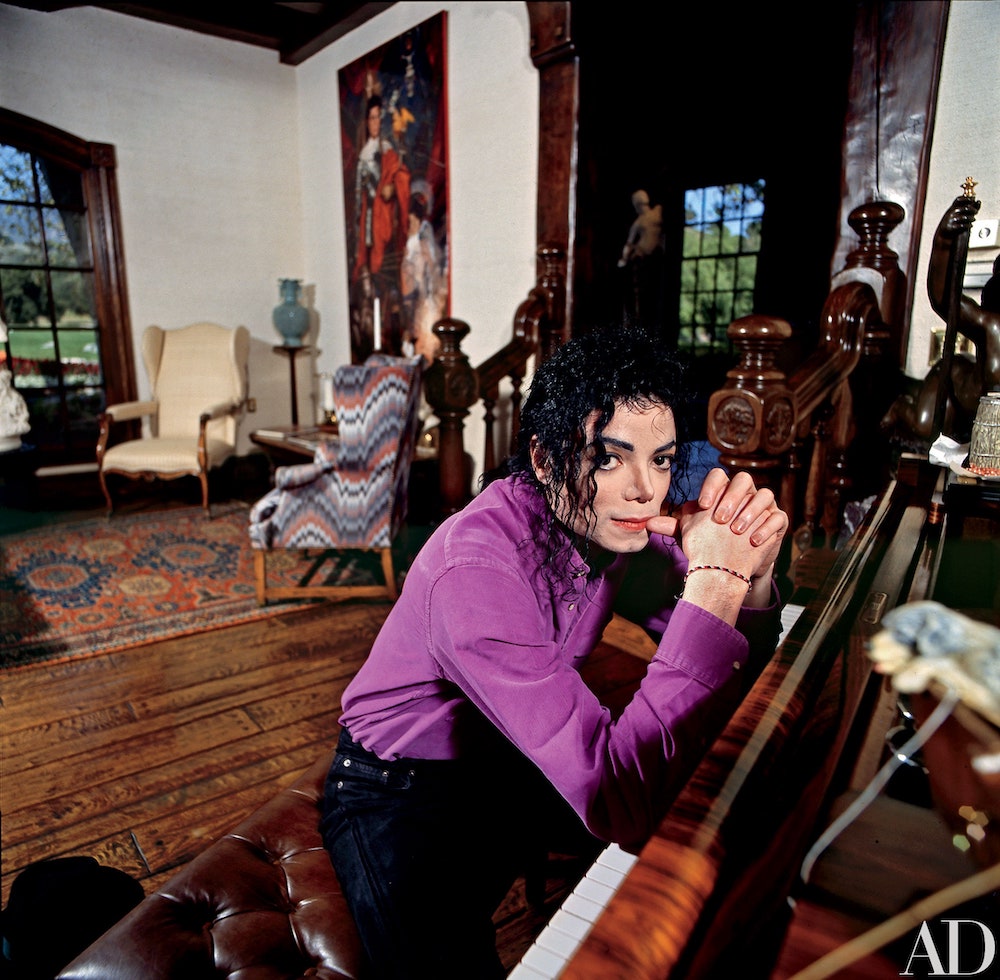 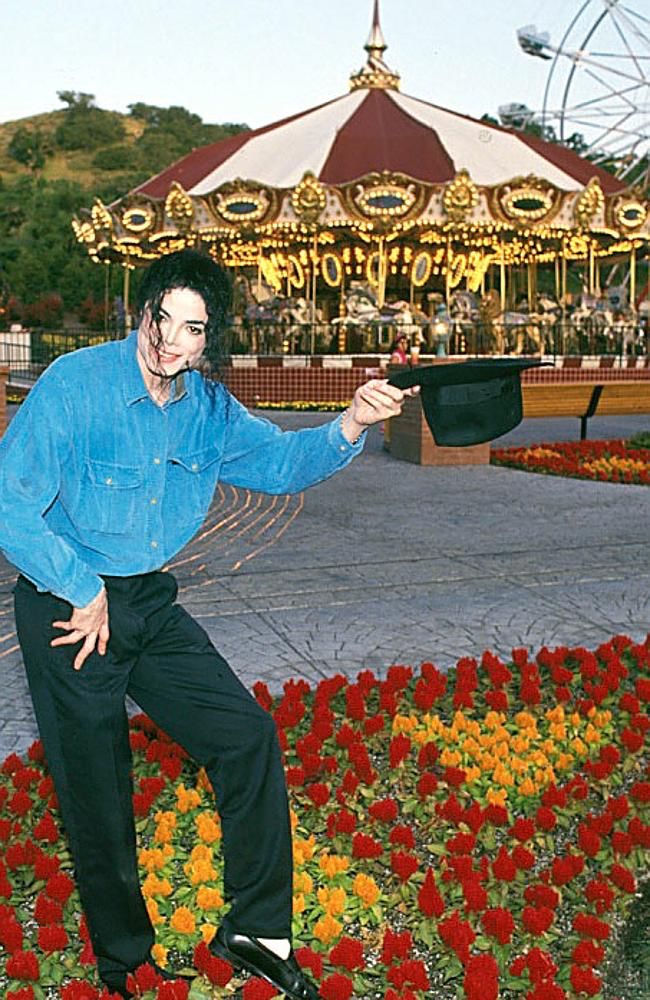 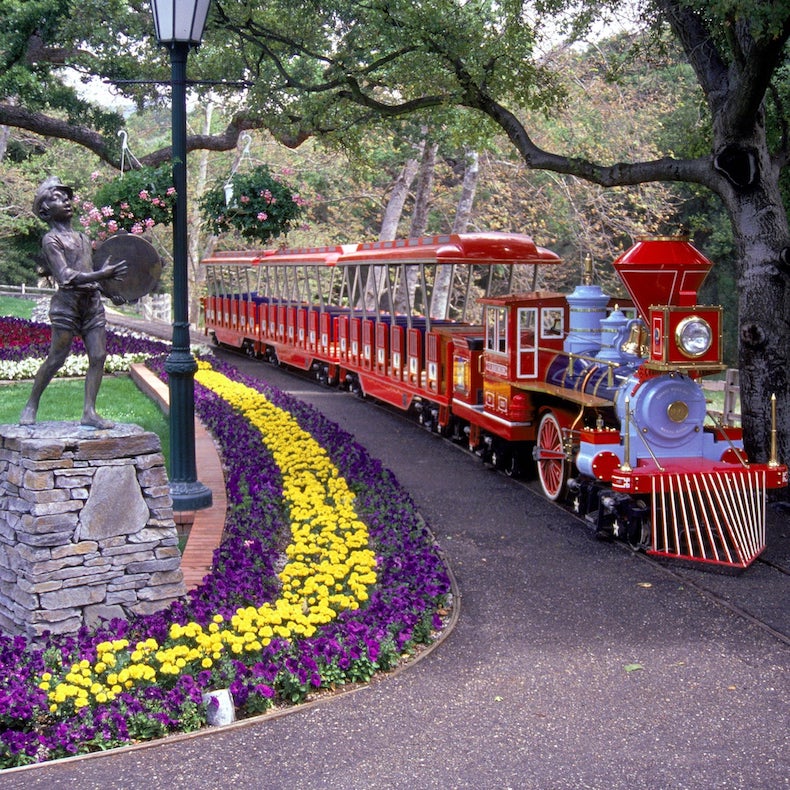 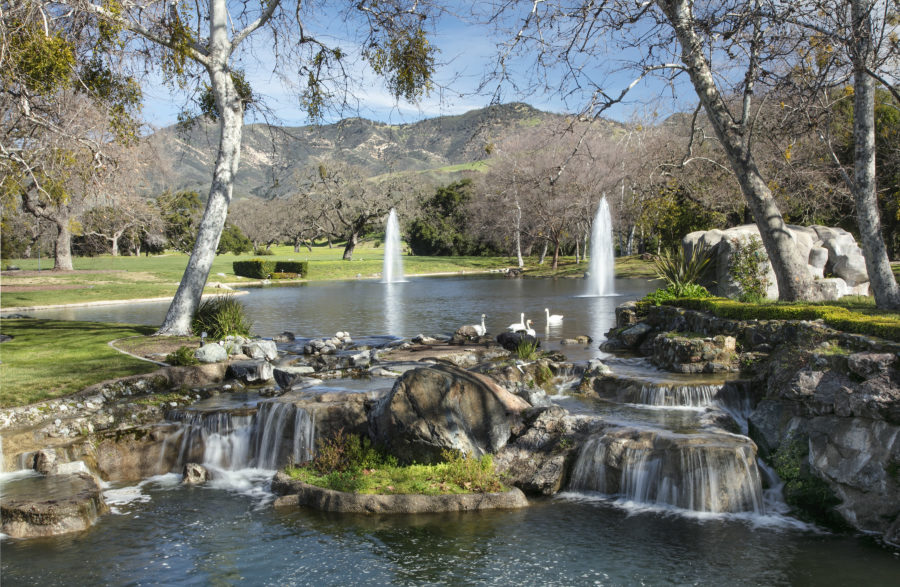 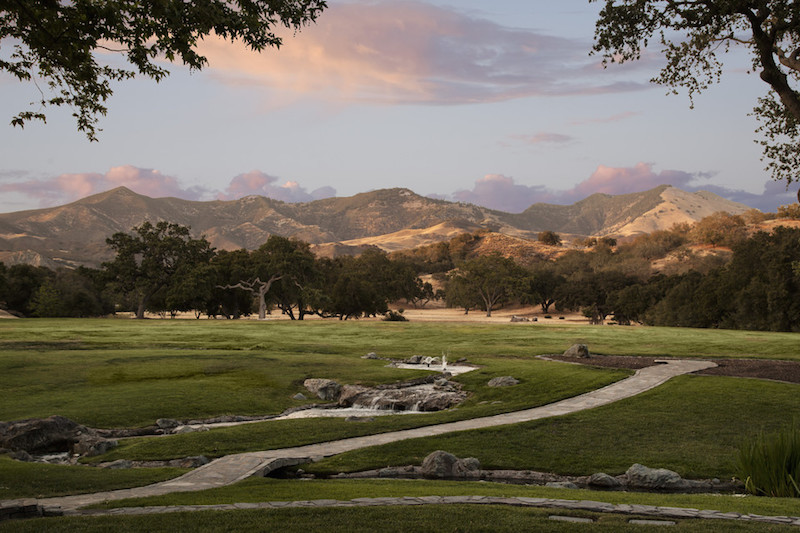 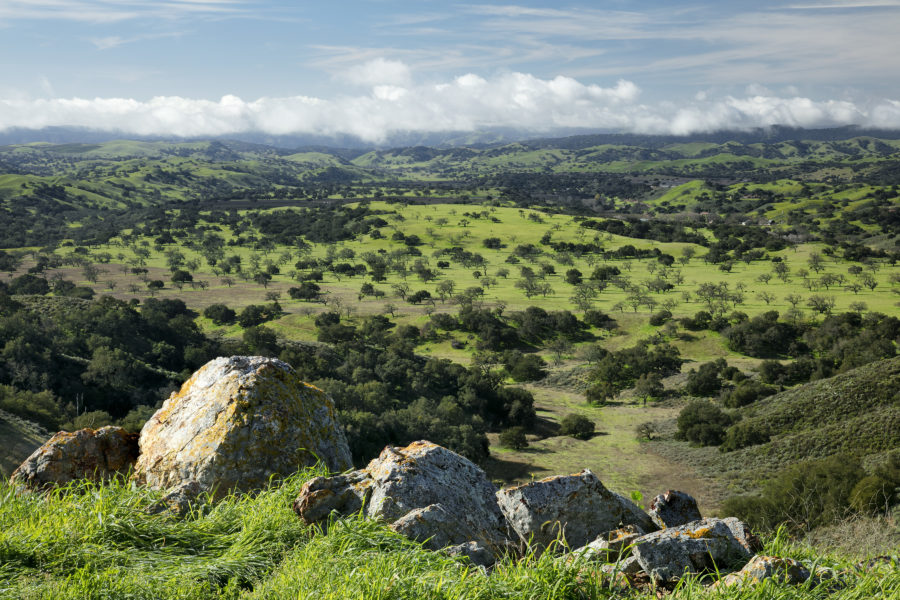 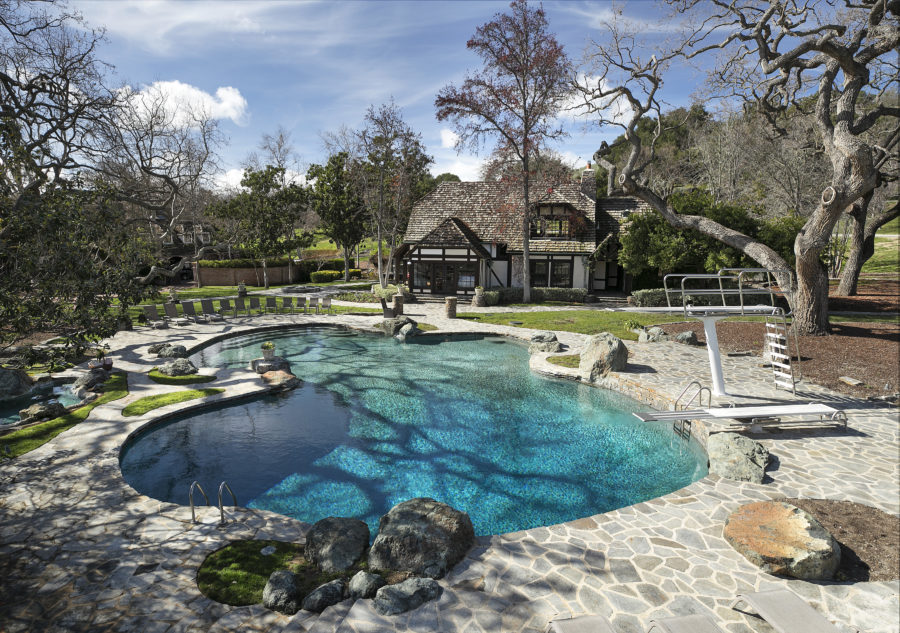 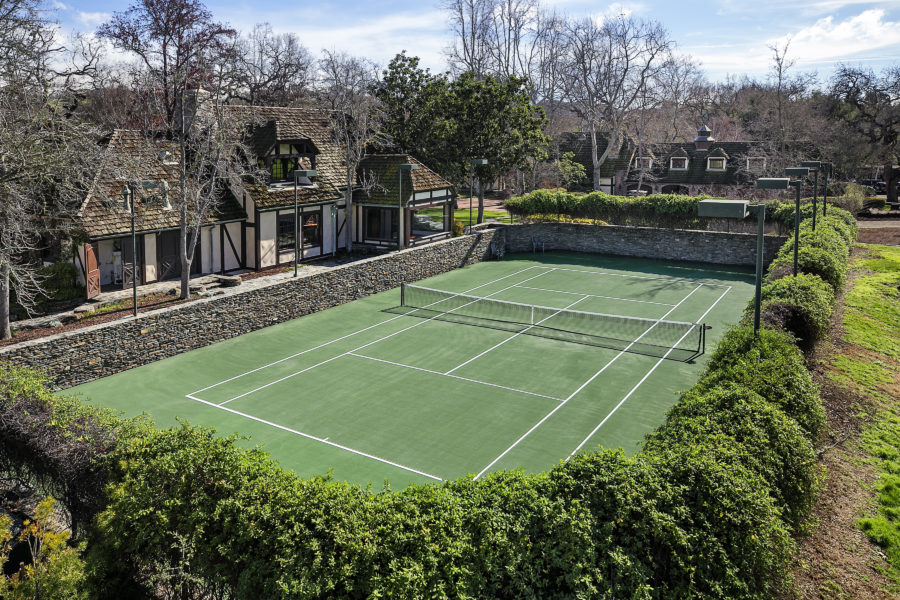 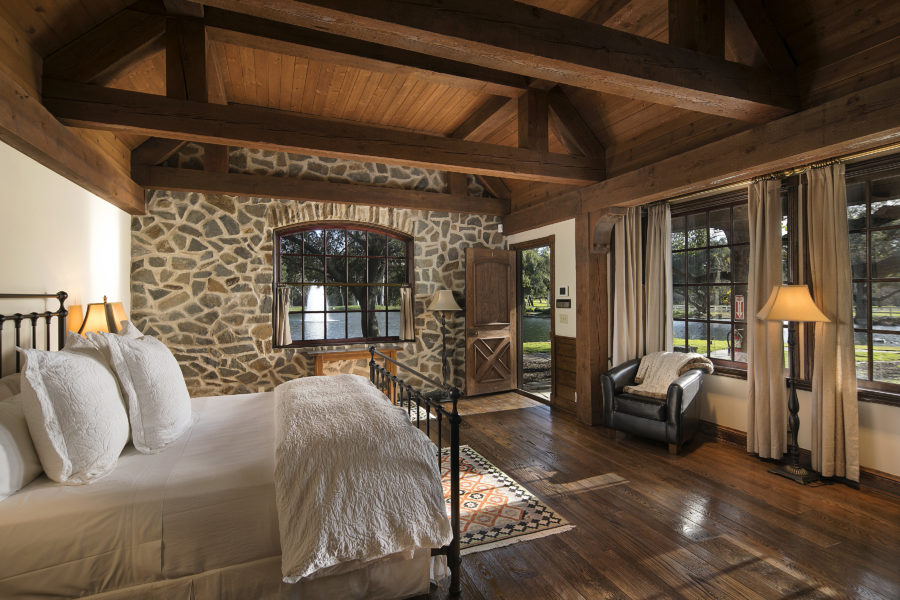 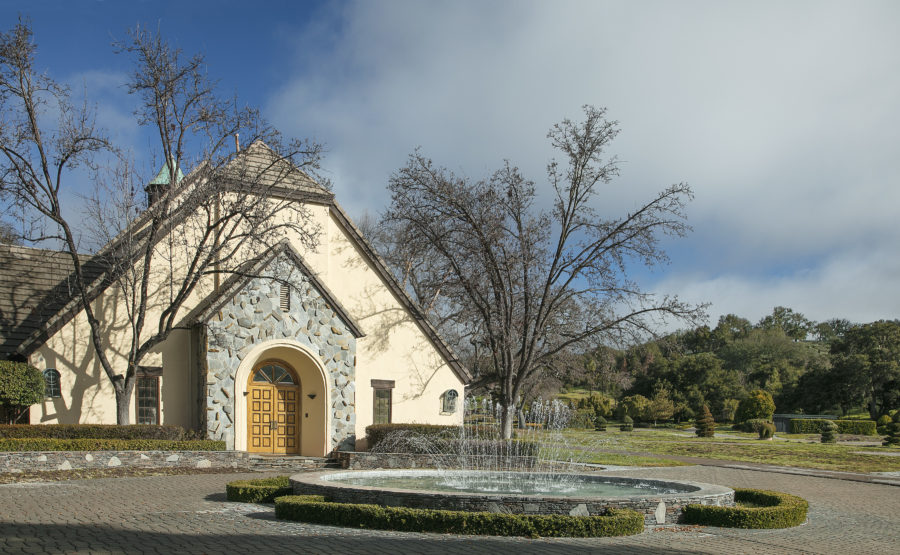 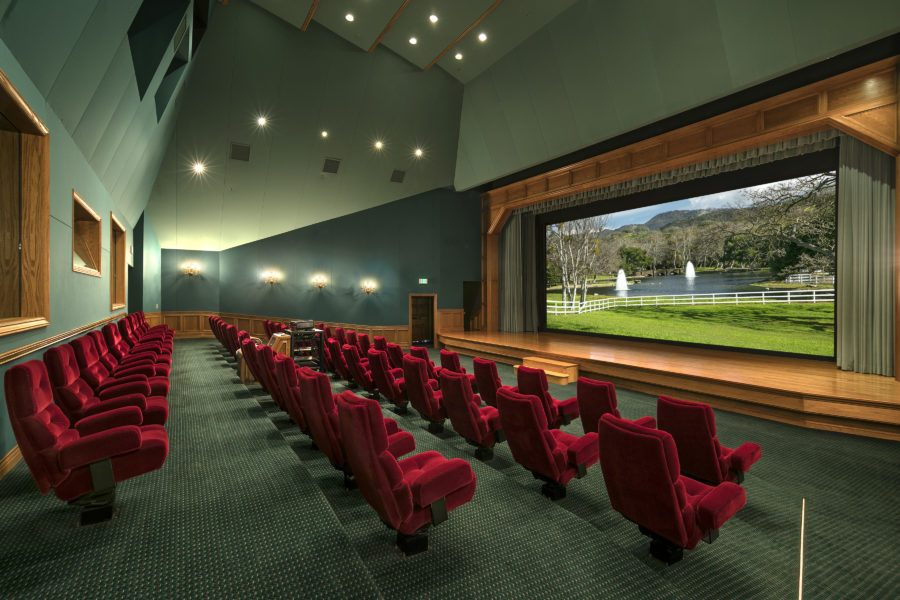 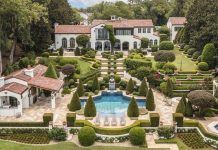 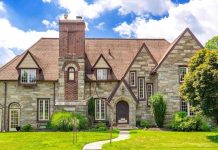