Michael Jordan’s palatial 56,000 square foot mansion in Highland Park, Illinois failed to sell at auction yesterday.  Concierge Auctions handled the event which had a reserve of just $13 million.  The 7.39 acre estate came on the market in early 2012 with an asking price of $29 million.  It was later reduced to $21 million.  The auction had originally been scheduled for November 22, 2013 but was pulled and rescheduled for December 16.  The President of Concierge Auctions said, “While many bidders are already financially qualified and registered, others requested more time to visit the property and consider the purchase. In the best interest of our client, we agreed to extend the auction date in order to allow them to do so.”

As for the December 16th auction, a representative of Jordan says that nobody offered the reserve price of $13 million, and that Concierge publicized the auction well, but that market conditions aren’t ideal.  The mansion offers 9 bedrooms, 15 full & 4 half bathrooms, an indoor basketball court, custom swimming pool, and pond.  The mansion is currently shown as being listed at $13 million on listing agent Katherine Malkin website. 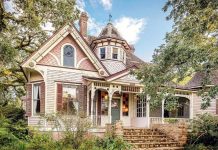 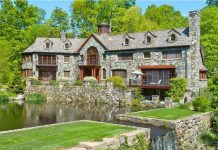 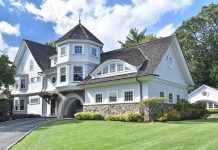 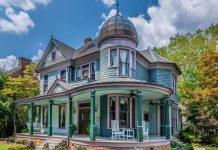 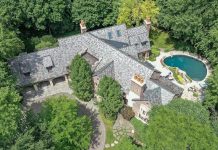 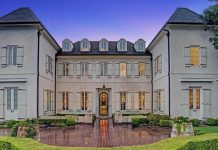