A mostly vacant 14,280 square foot mansion in one of Canada’s most prestigious neighbourhoods has relisted for nearly $17 million CAD. The 1.97 acre estate is the former home of American musician, Prince, who, according to the Toronto Sun, occupied the property from 2001 to 2006 when he was married to Torontonian Manuela Testolini. The property was previously on the market in 2014 but was pulled following Prince’s death in 2016. The home includes floor-to-ceiling windows, a ballroom, new chef’s kitchen, home theatre, spa, exercise room, billiards room and a salon. There are 6 bedrooms and 10 bathrooms. It’s been described by the agent as a garden oasis with a tennis court, award-winning pool and heated cabana with kitchen. It’s on the market for $17 million CAD with Barry Cohen of Re/Max. 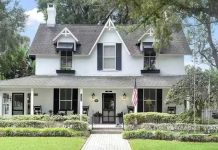 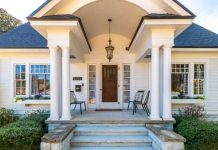 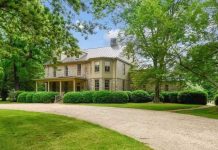 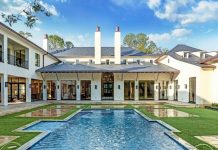 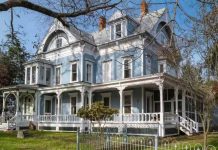